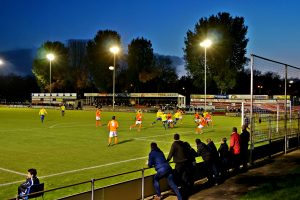 After visting vv Montfoort I went to Tiel, where SV TEC was hosting FC Lisse. The club was founded in 1924 after Tiel and Amical Tiel merged. The club played most of their history at the "Derde Klasse" or the 8th tier. In 2003 the club got to a new high as they promoted to "De Hoofdklasse", followed by 3 relegations in 5 years. Back at the 8th tier, the club seemed to be reborn as they played 3 seasons in top-4 positions, followed by promotion after promotion, resulting in 5 promotions in just 6 years, making them play at the 3th tier of Dutch football.

In today's game against FC Lisse both sides absolutely needed the points as they both are in the relegation zone. The visitors from Lisse started a bit better as they got a few good chances but none were converted. After 34 minutes FC Lisse got a penalty after a foul; 0-1. After the break TEC got chance after chance but sometimes you just can't score. It only got worse for the home team after they got reduced to 10 and in the last seconds of the game the visitors made it 0-2 after a good counter and a tap-in goal; 0-2. 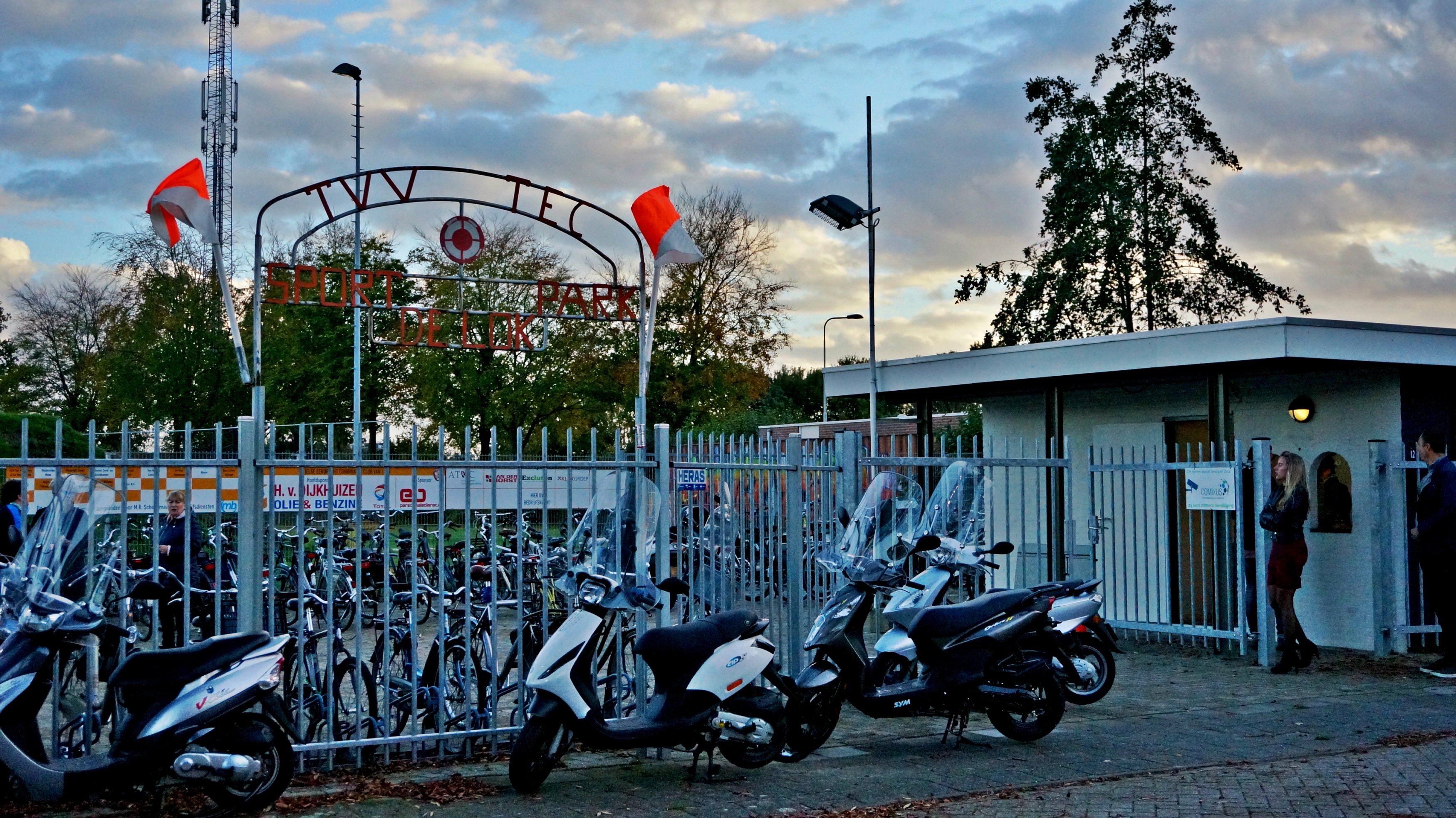 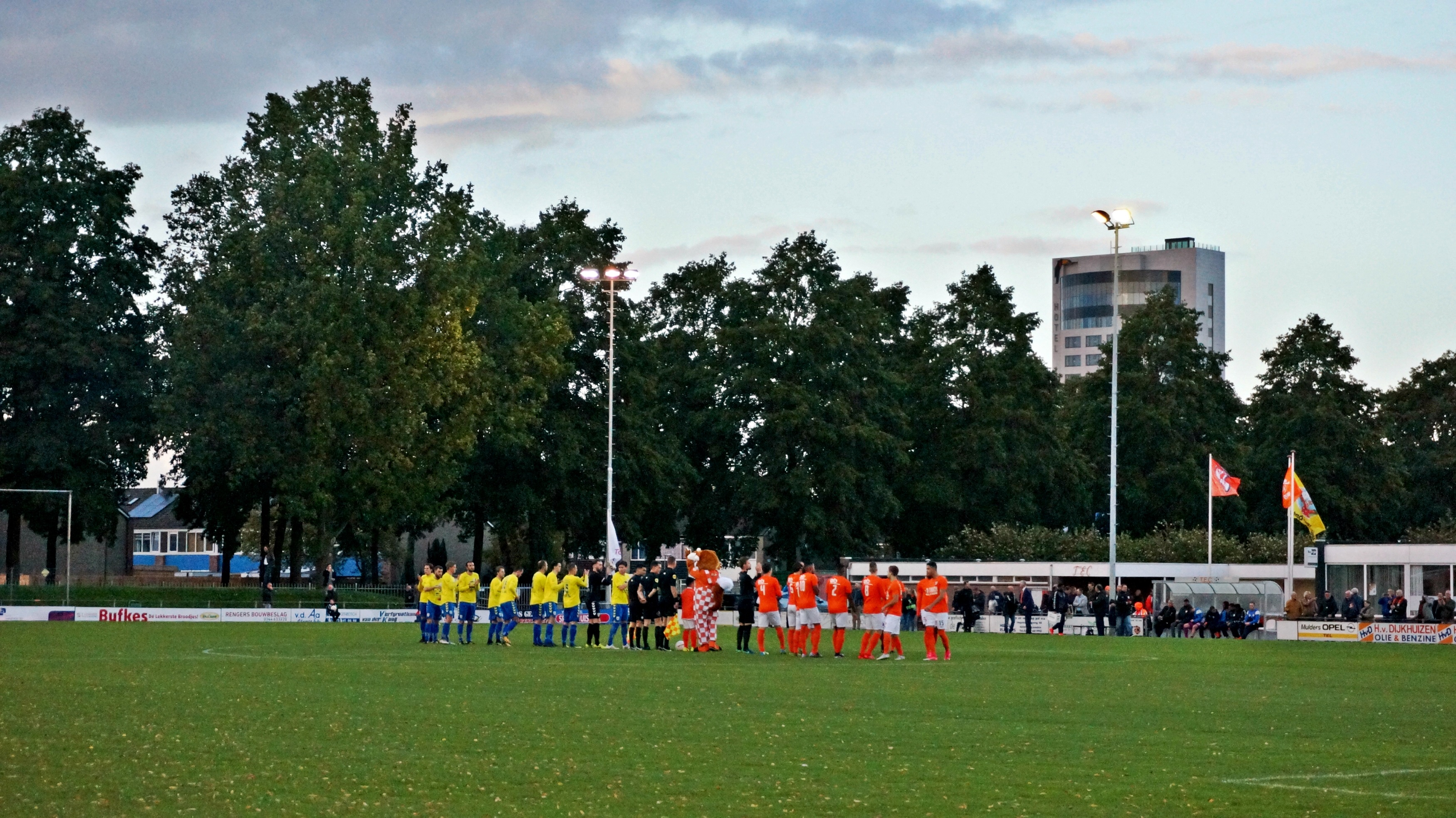 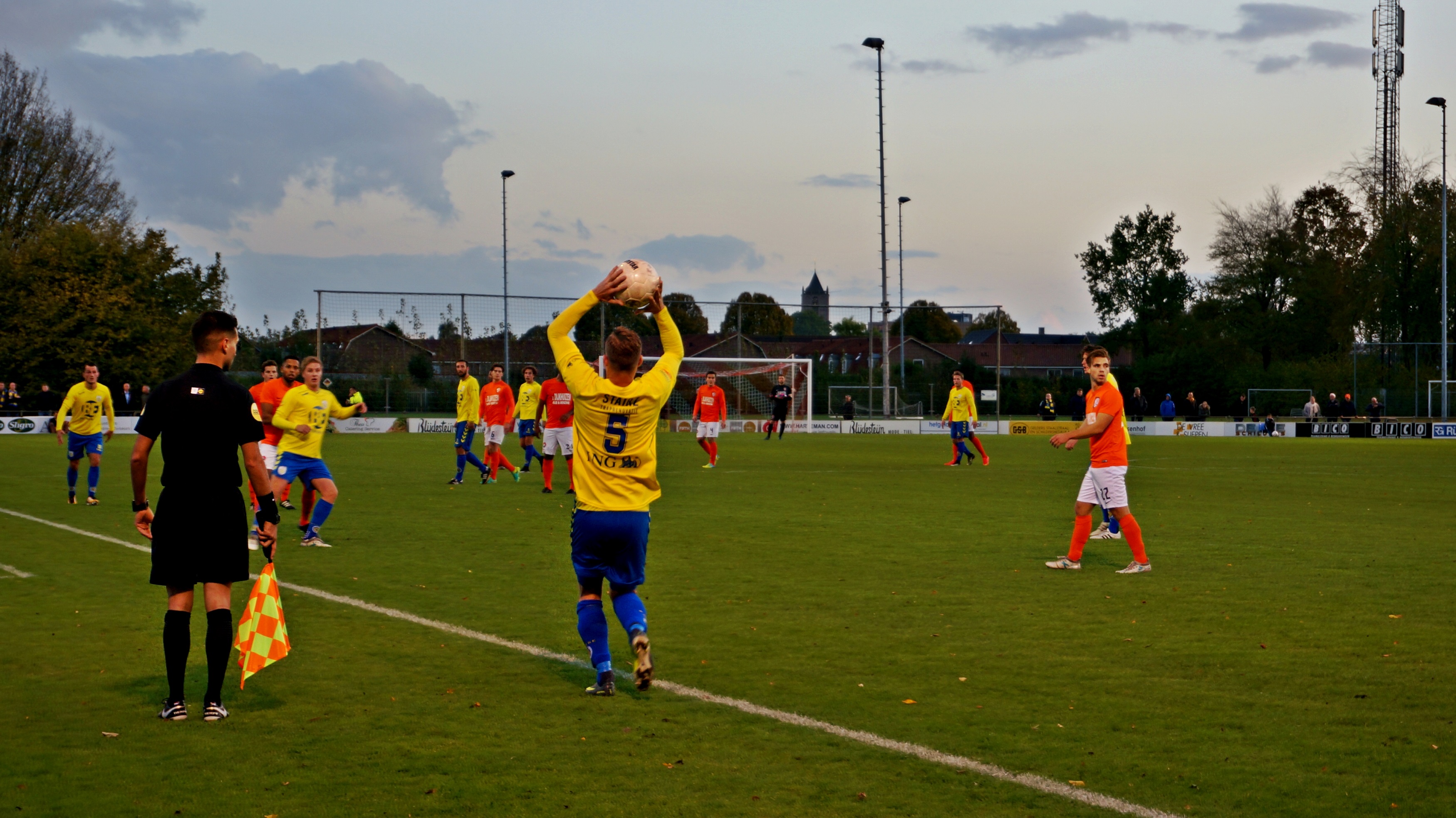 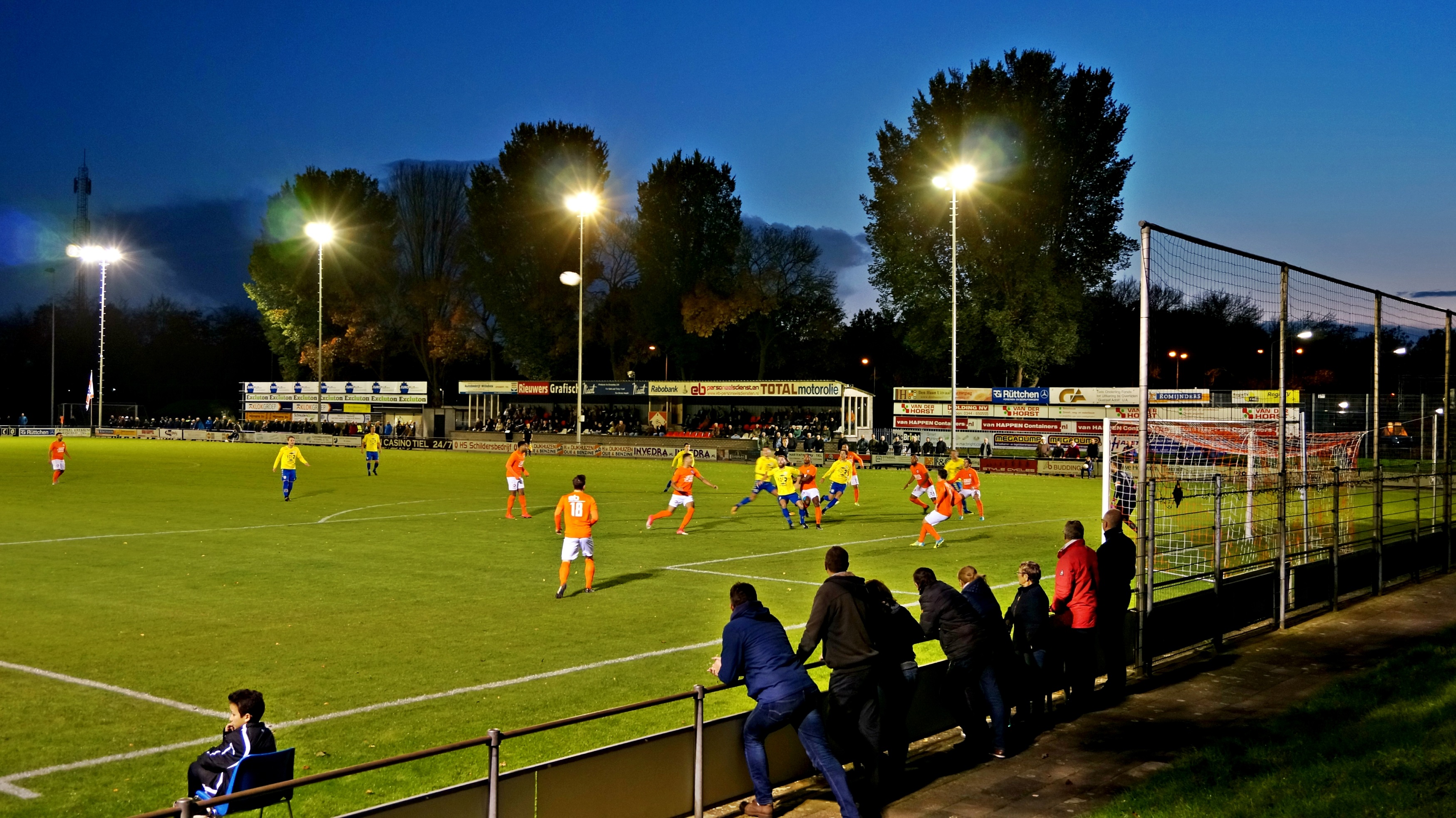 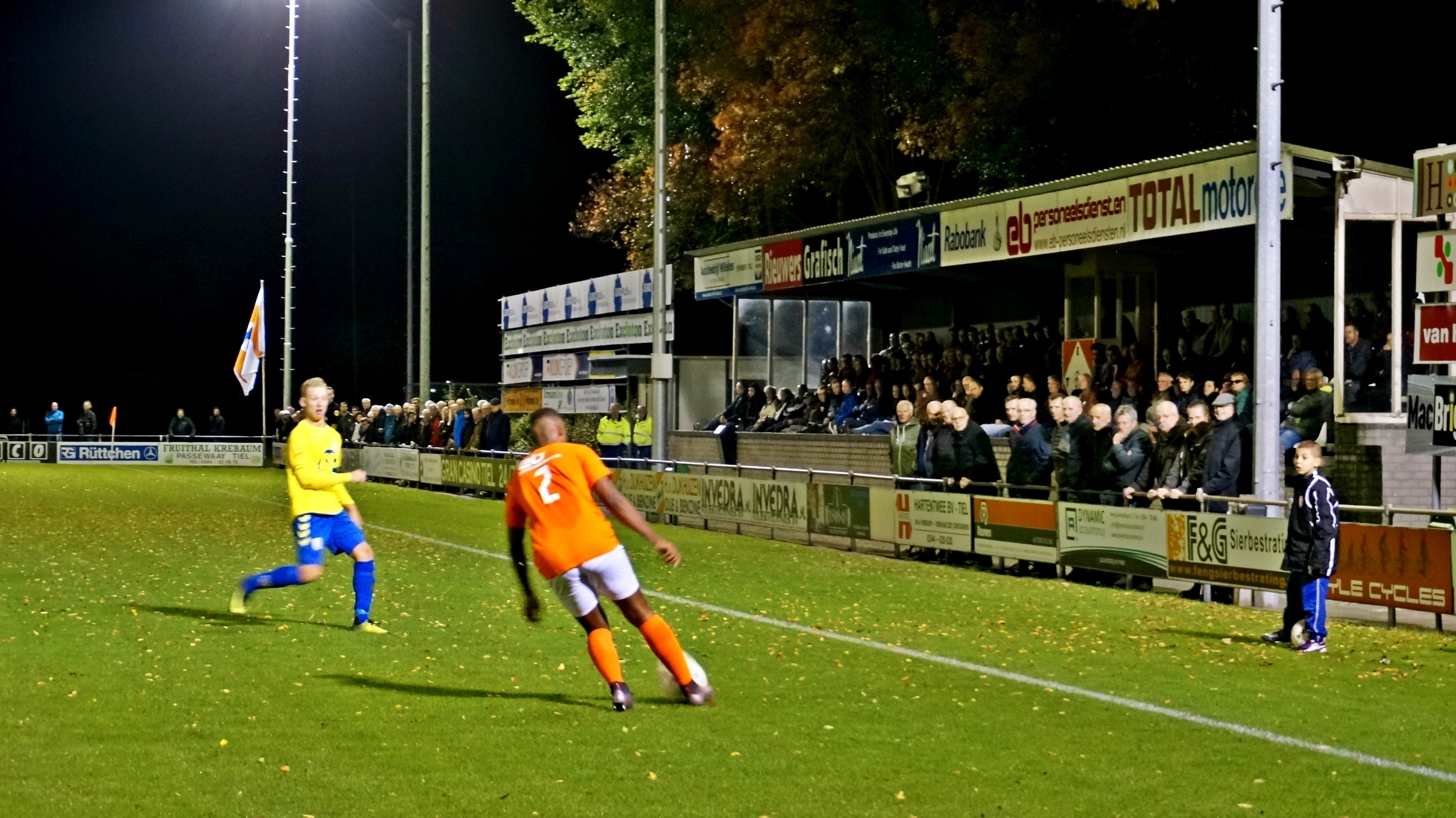 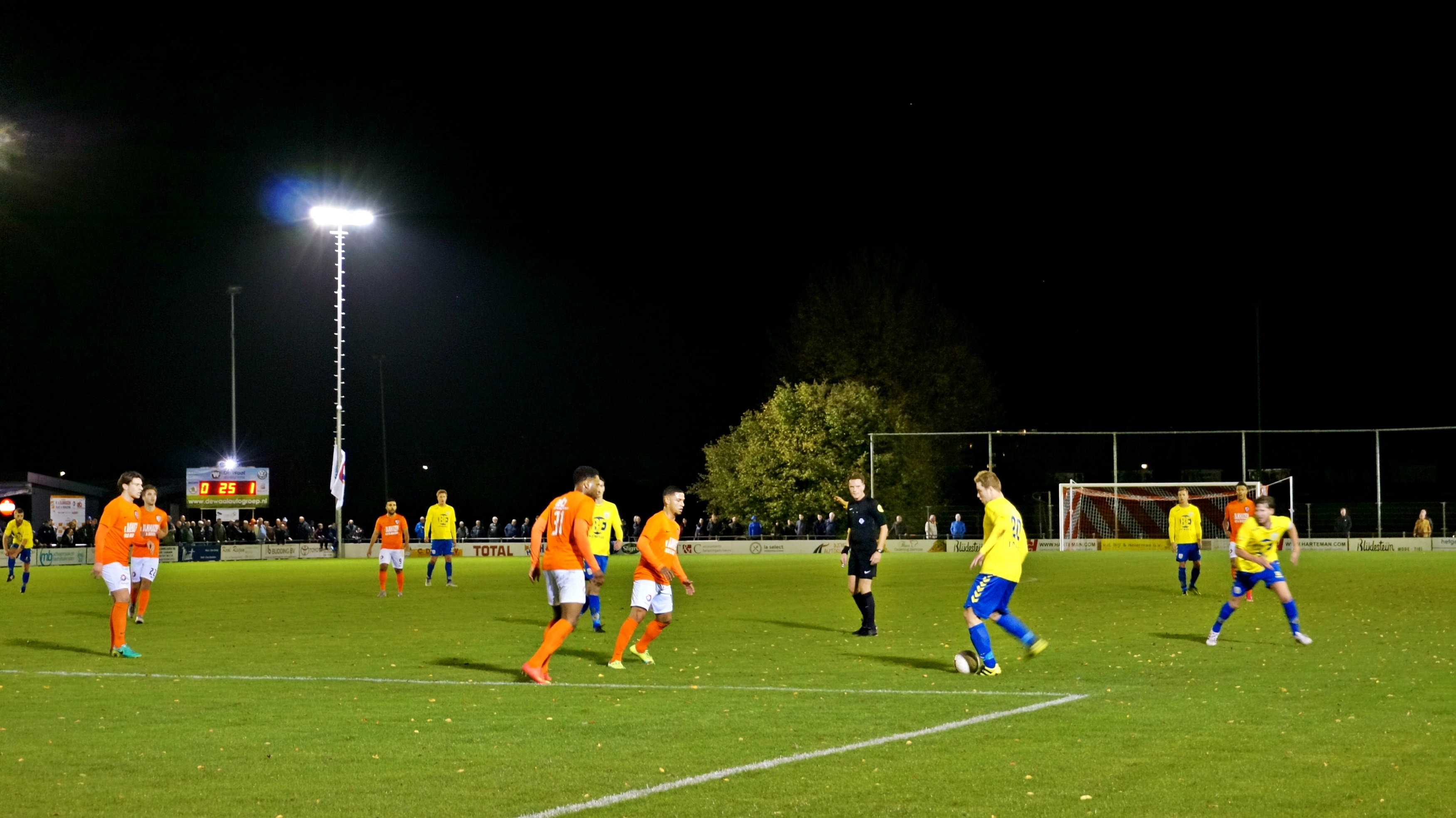 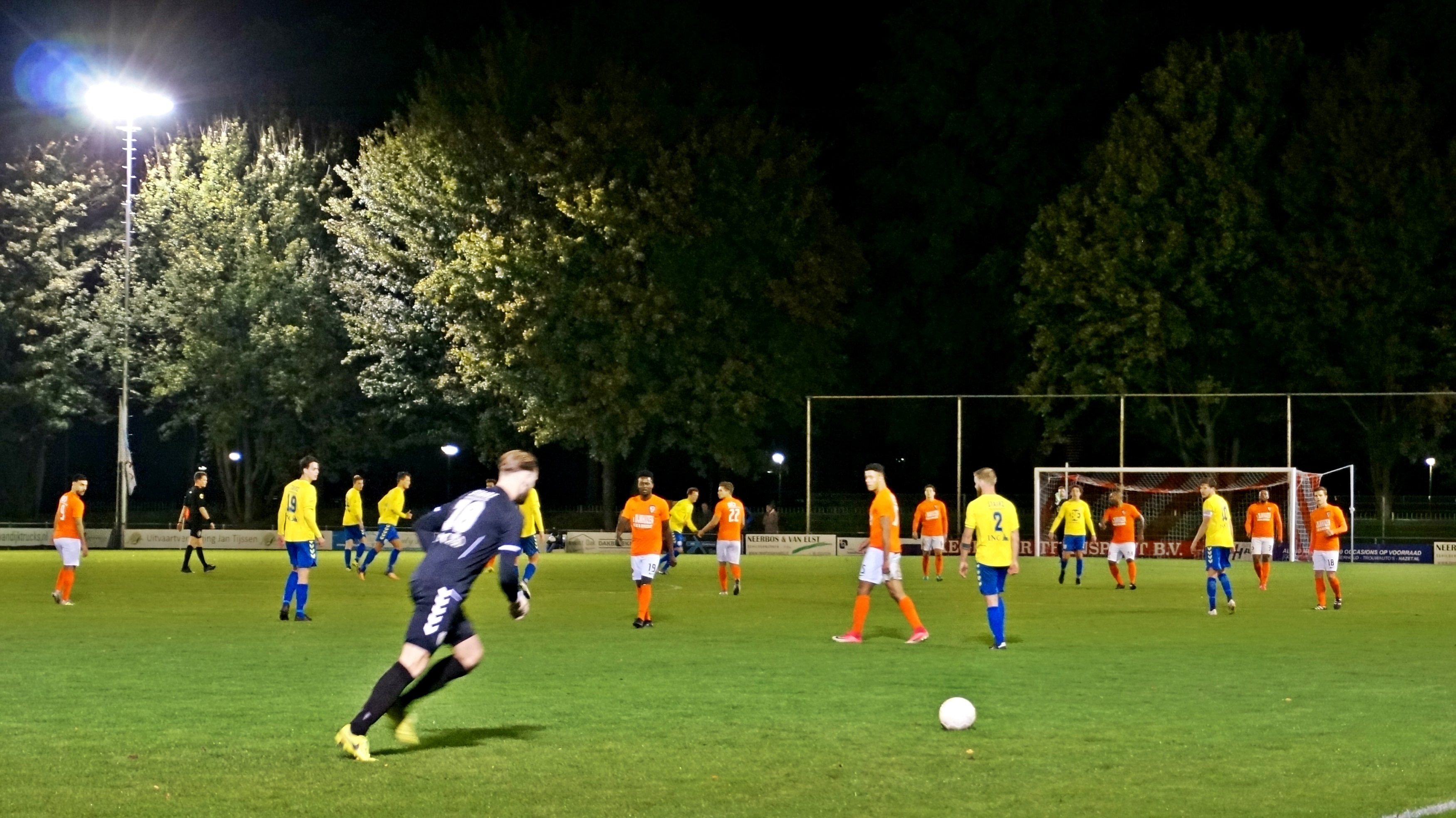