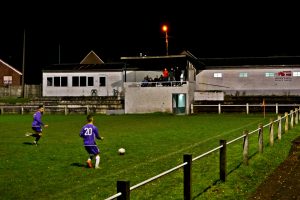 RUS Cheratte was founded in 1940 and started playing at Stade Randaxhe. The club played most of their history at the provincial levels, except for the 1993/94 season, where they managed to reach the national leagues. In 2002 the club went bust but restarted at the lowest level of Belgian football, in which they are actually (2017/18) still active. Nevertheless, the club has a beautiful old ground.

In today's game against AS Hermalle, the home team started much better and got a few very big chances in the opening minutes but no goals were scored. After 30 minutes Cheratte managed to score a free kick, 1-0. In the 2nd half the visitors managed to equalize with only 10 more minutes to go, which is the only thing worth mentioning. 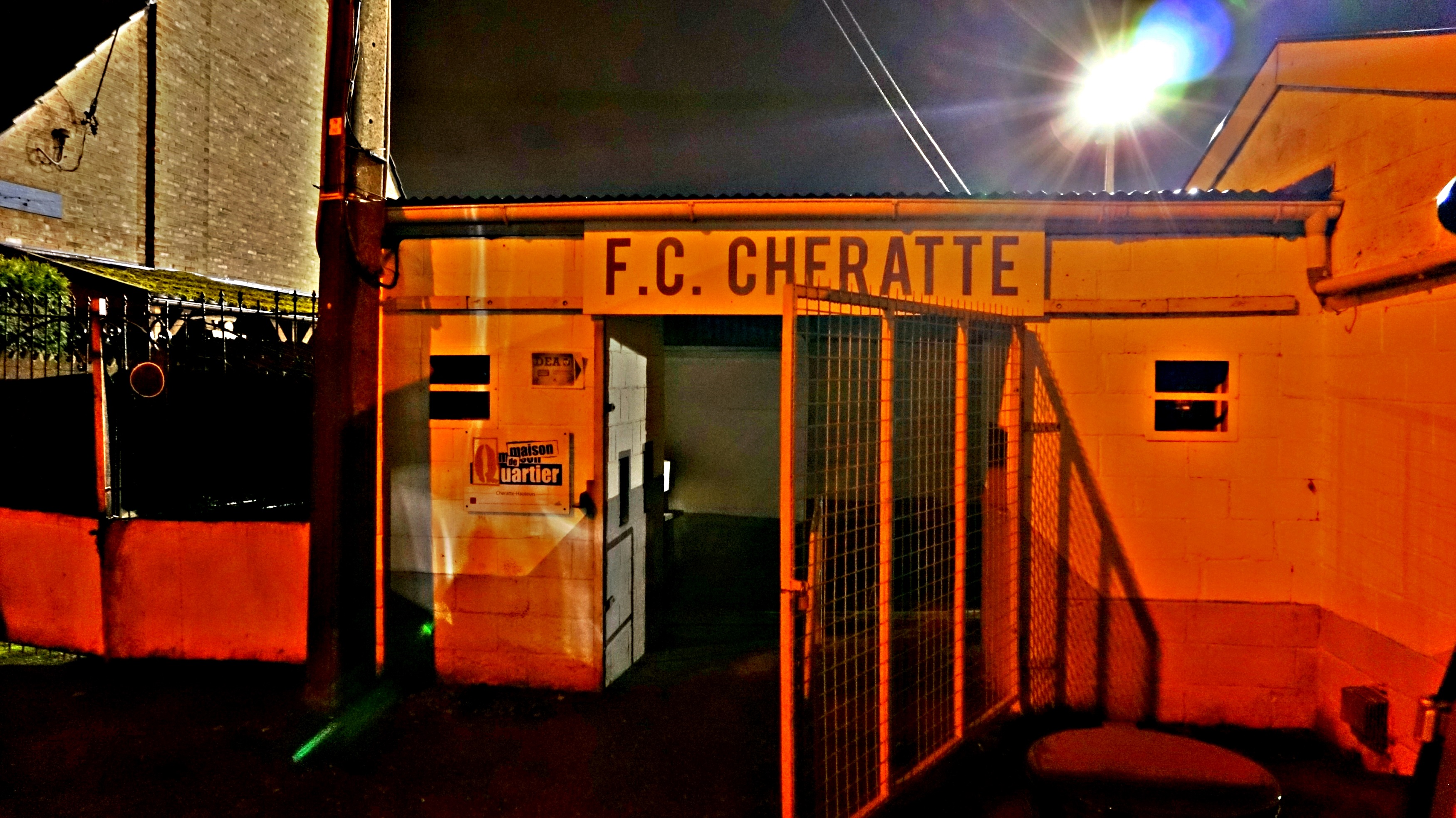 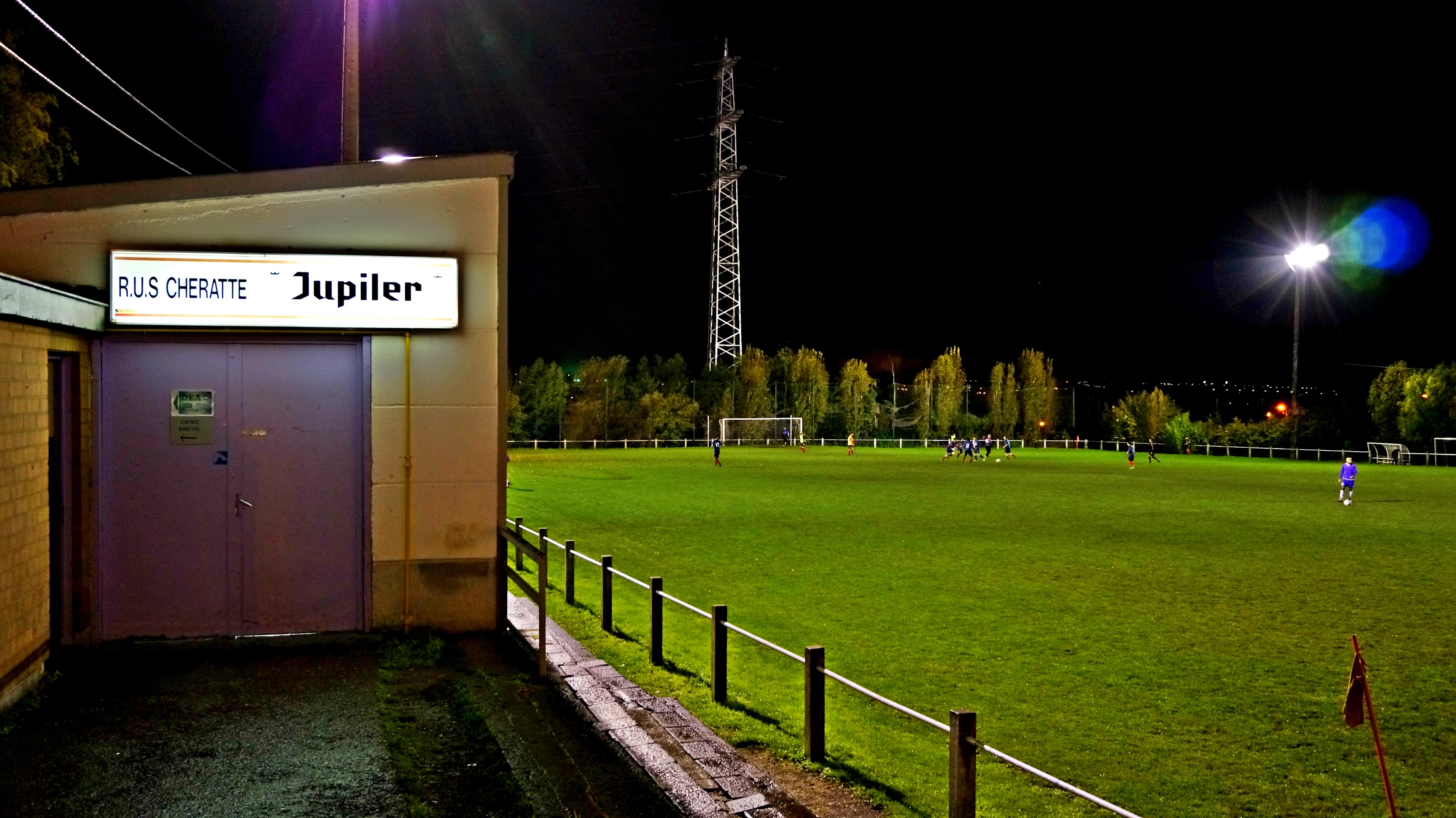 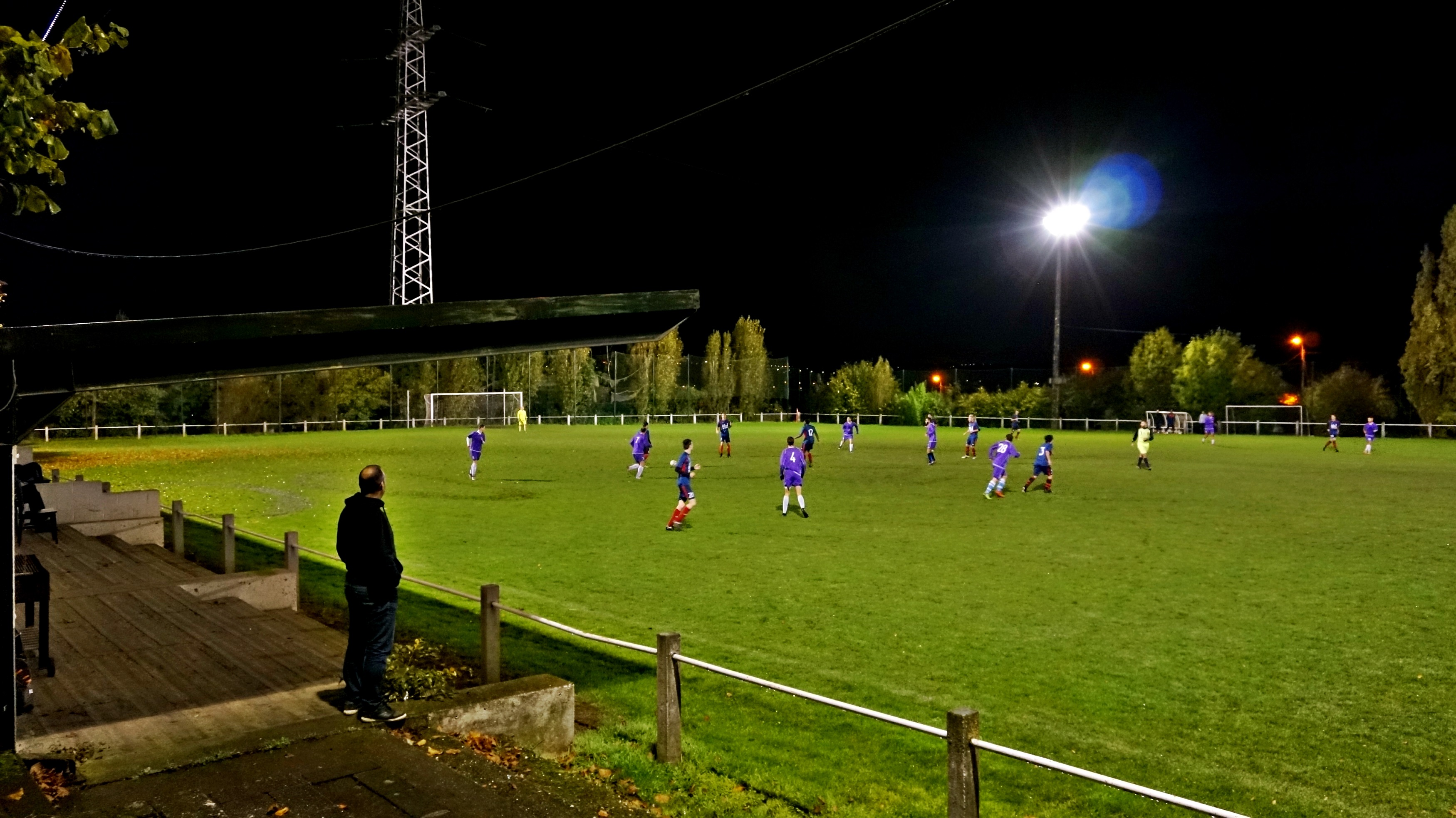 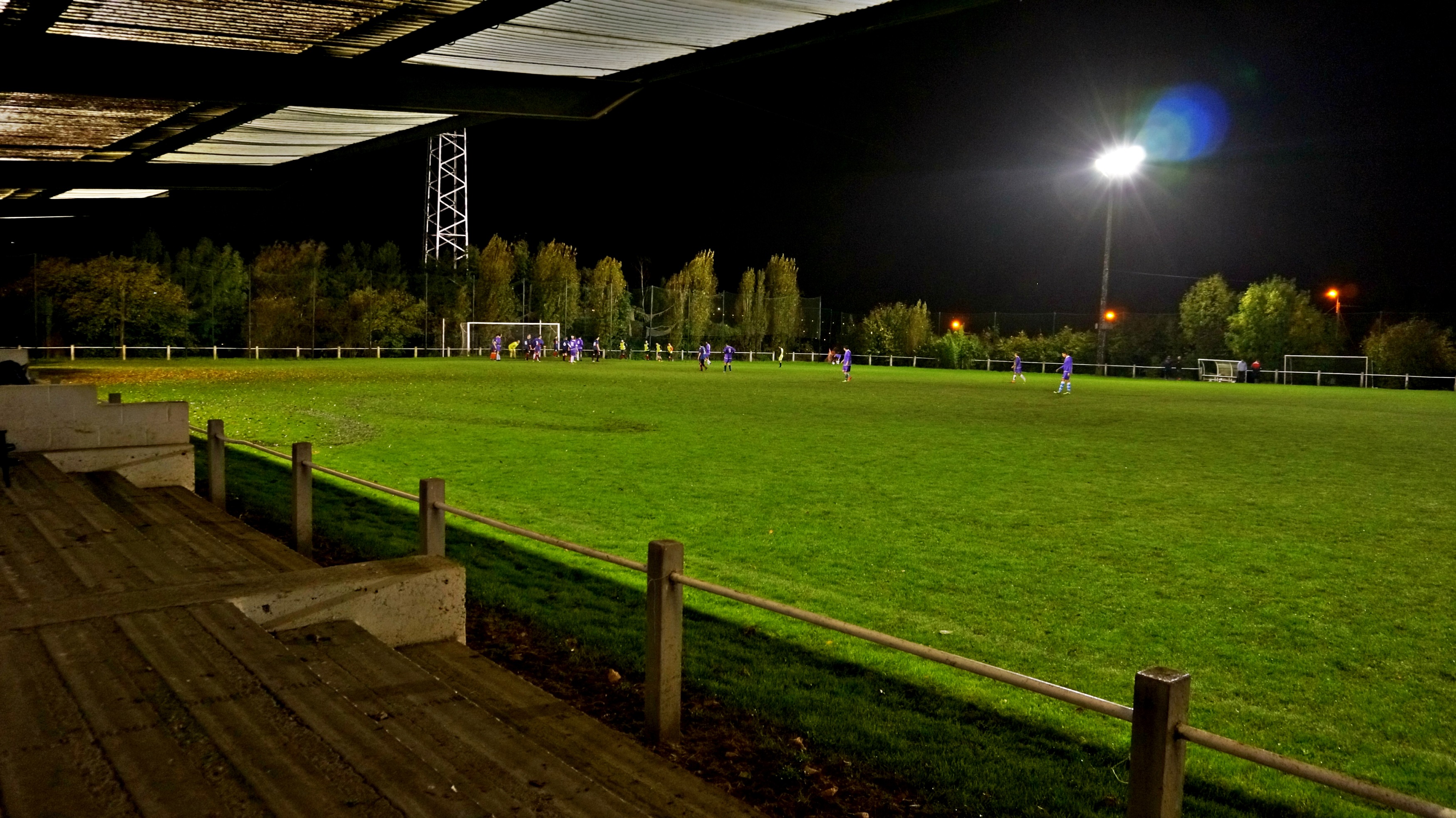 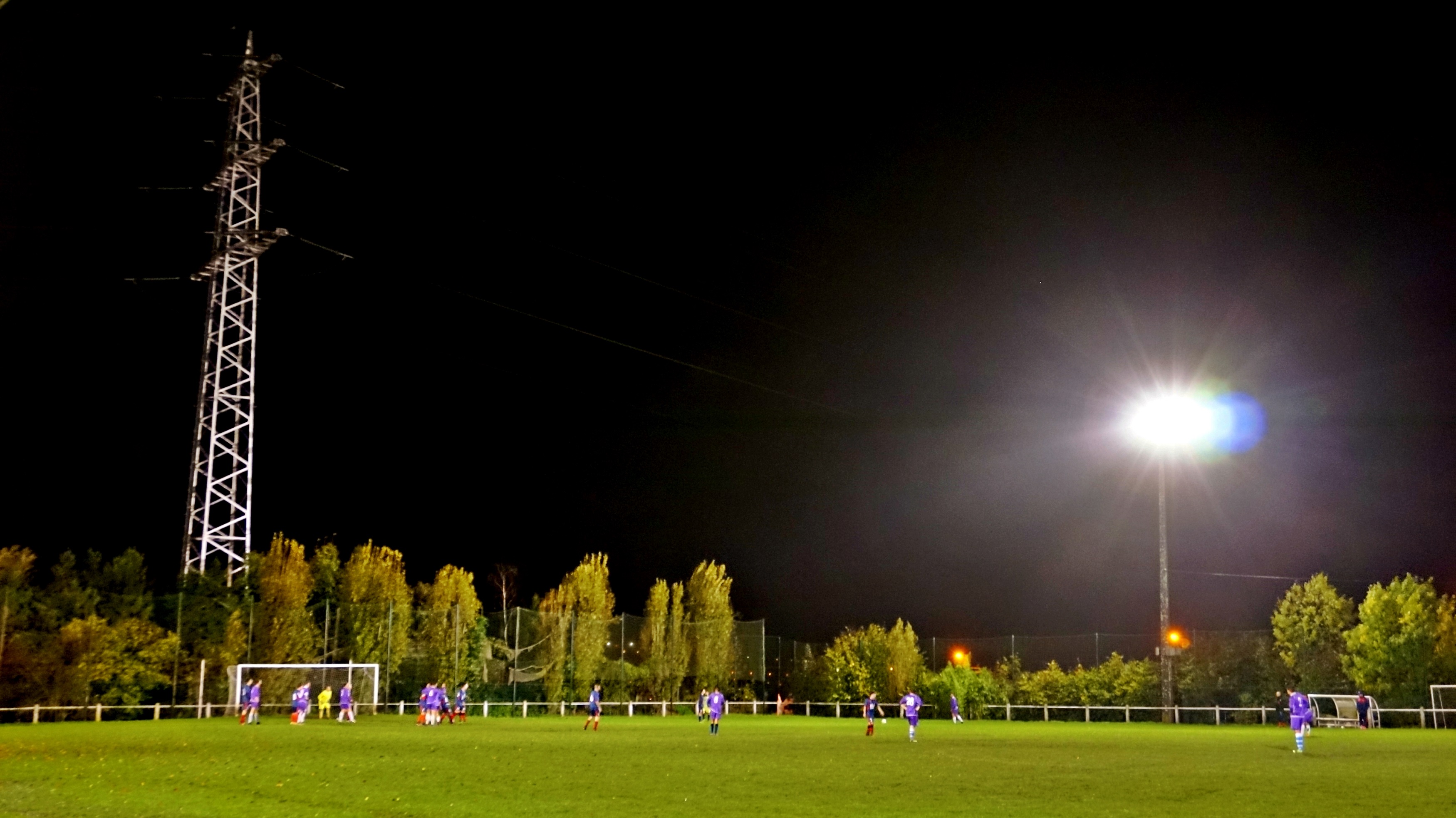 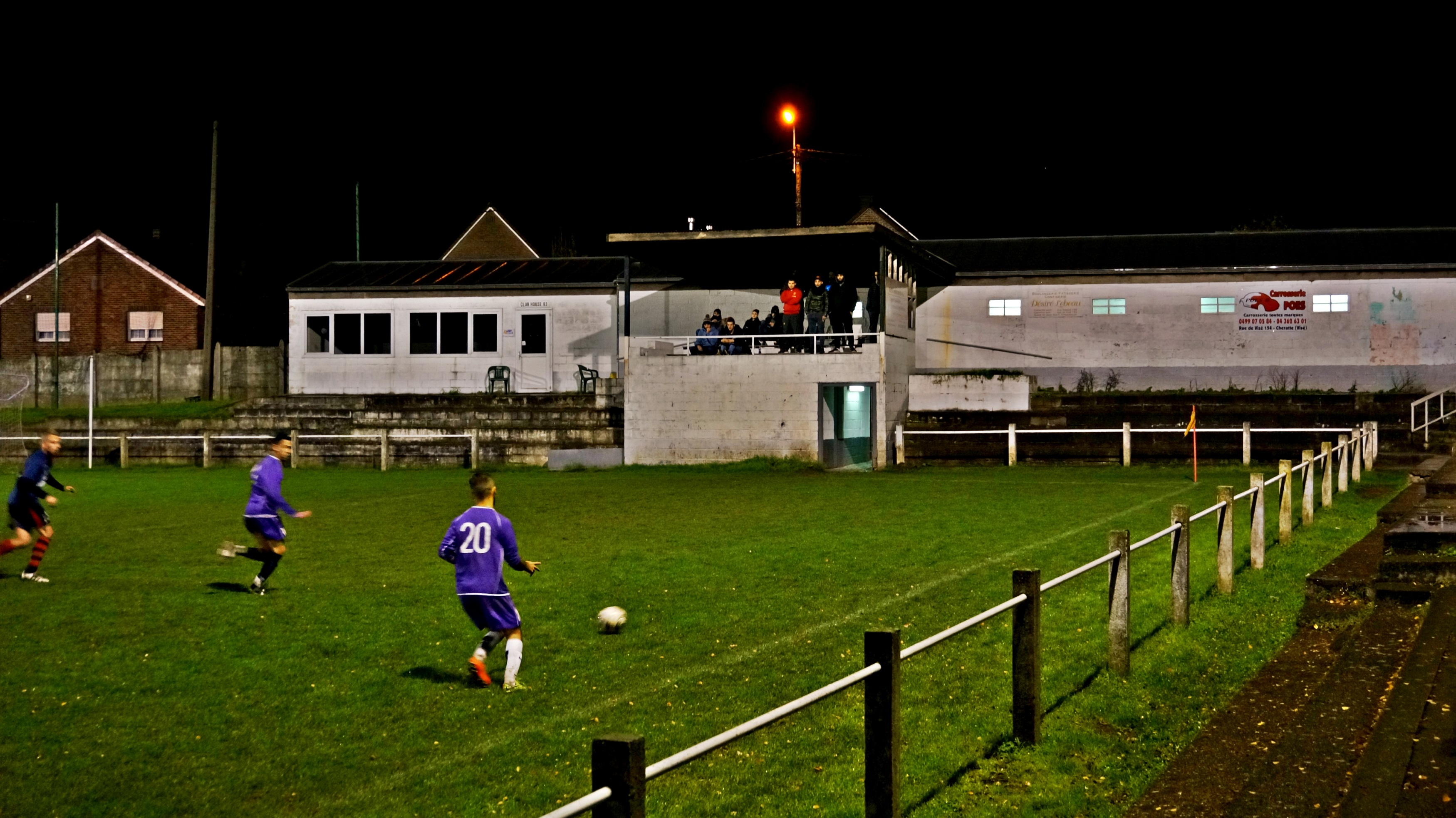 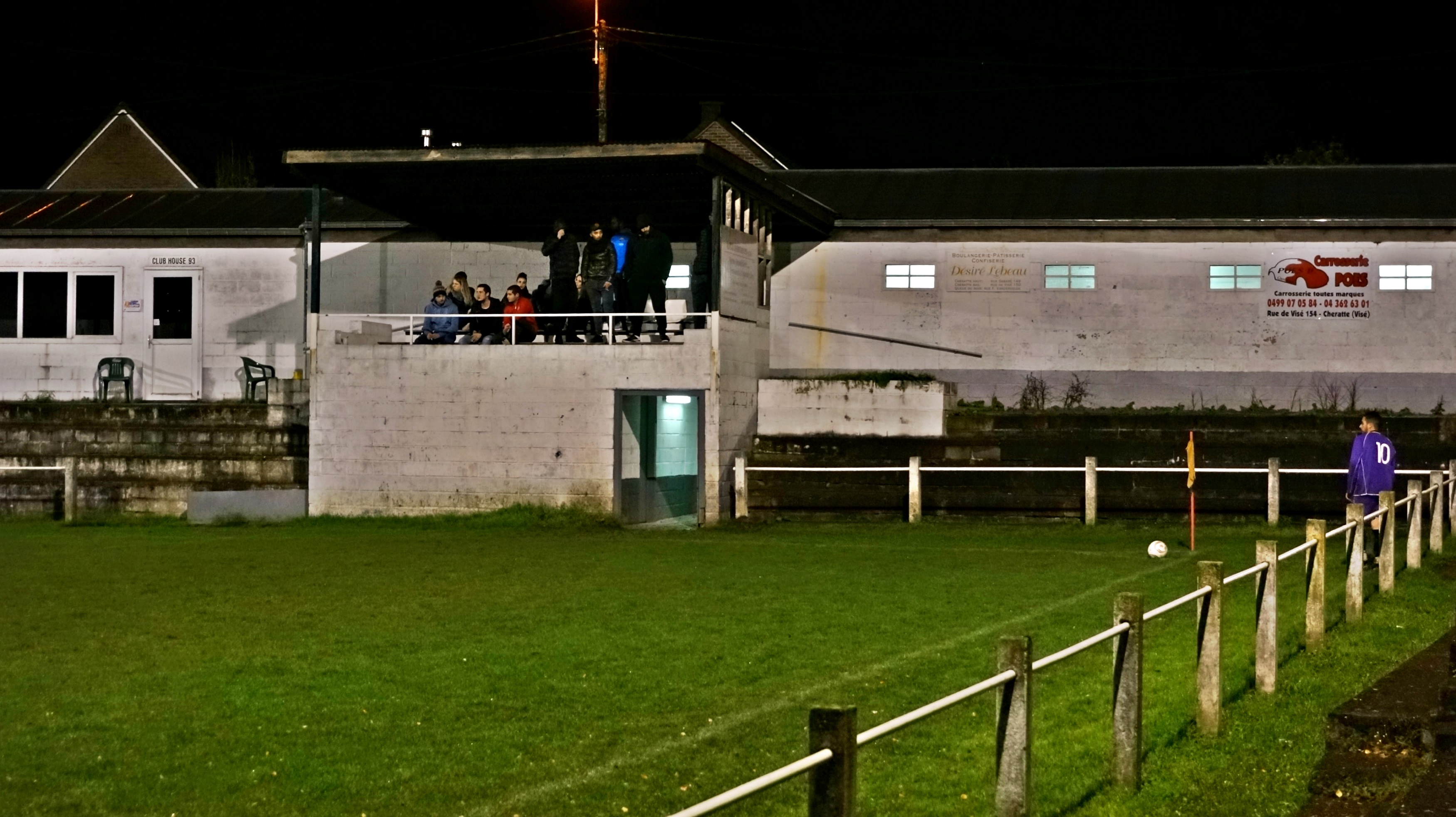 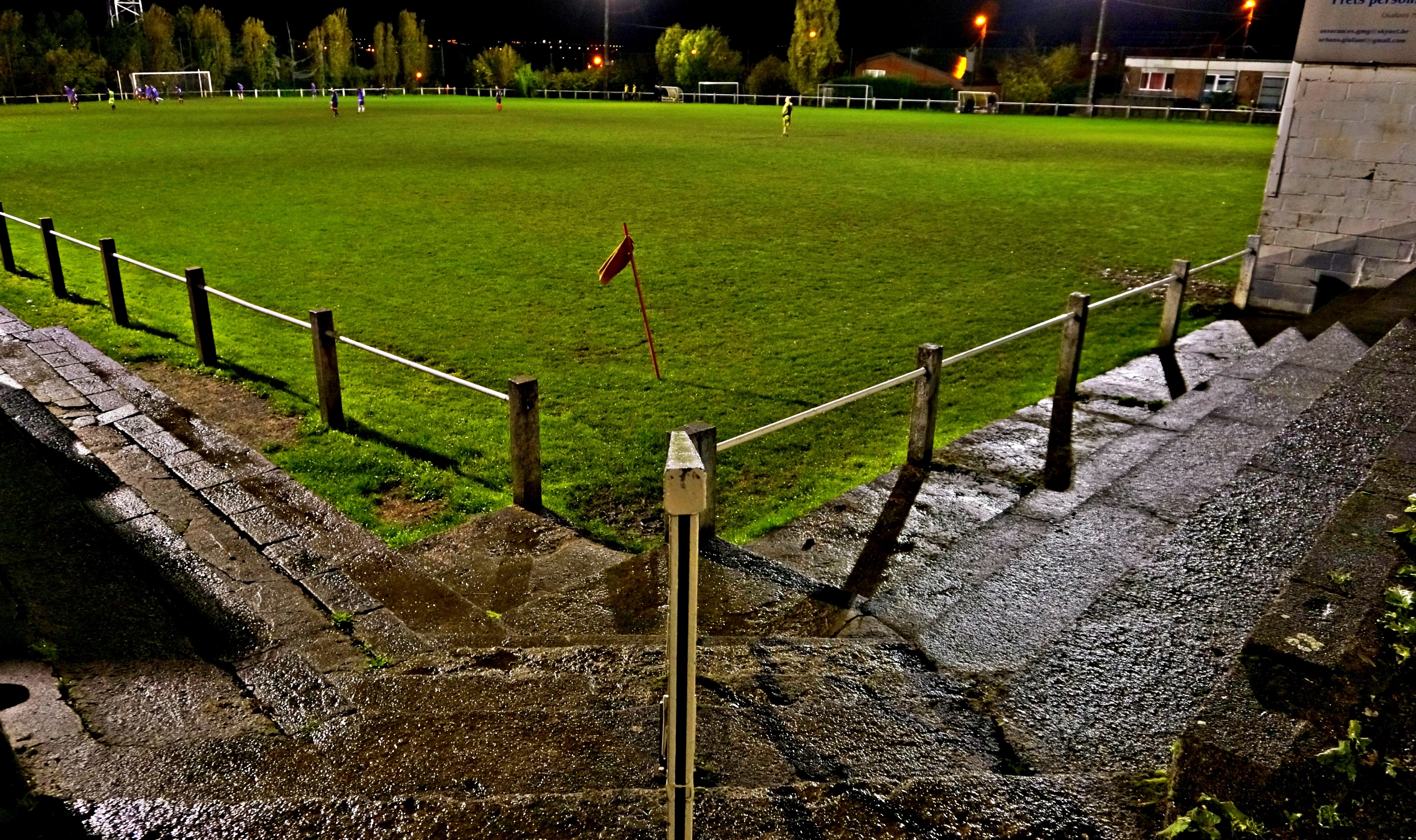 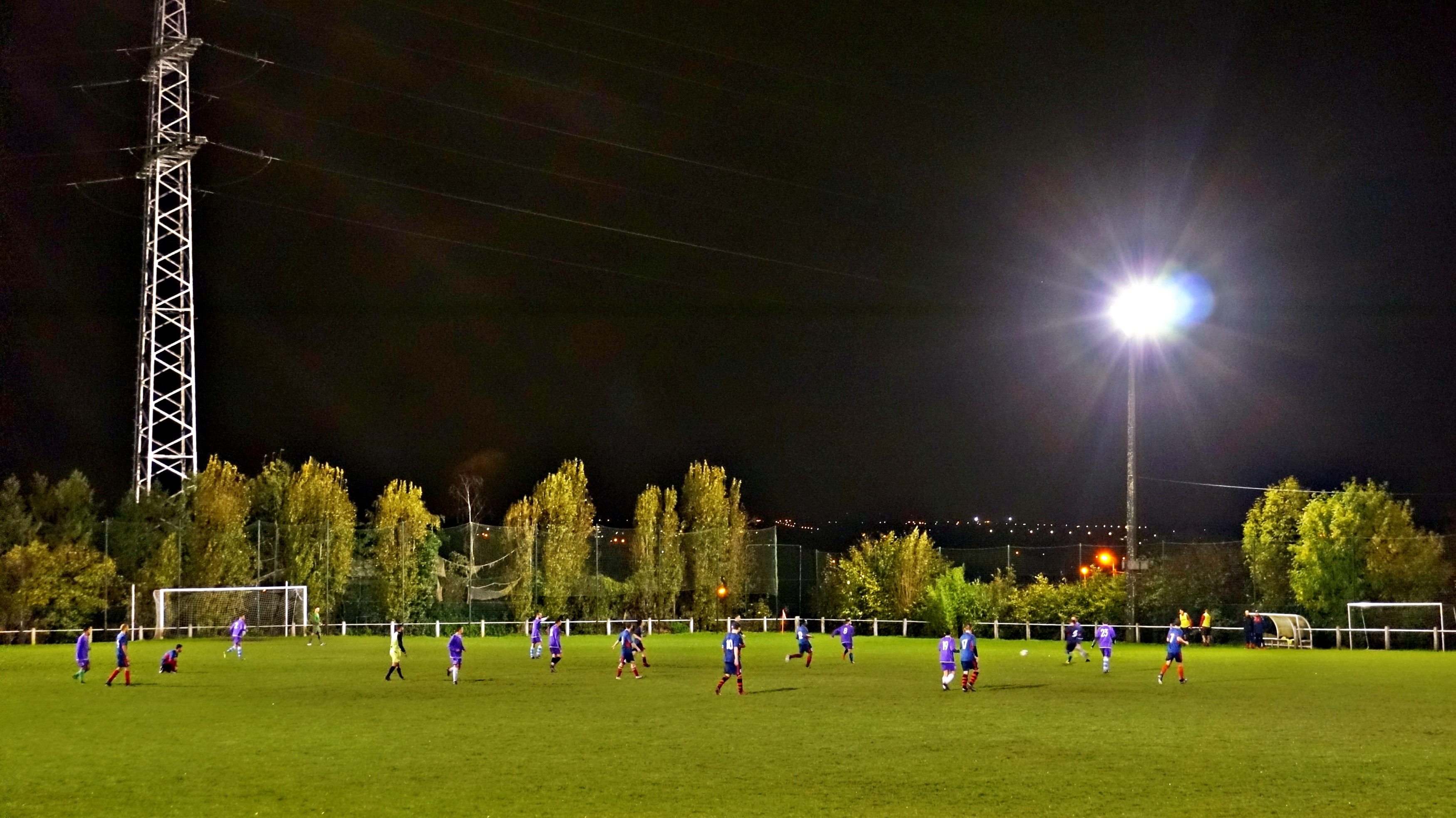