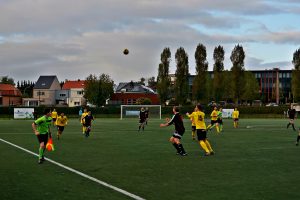 In today's game against Eendracht Henis the 1st half was quite balanced but the chances created by the home team were a bit more dangerous. After 30 minutes the home team got a penalty which resulted in a 1-0 at the break. On the hour mark FC Landen doubled the score; 2-0. Henis got a bit better in the game but had to be careful as Landen could wait for a good counter. With only 5 more minutes to go Streignart made it 2-1 but it was too late for the visitors, resulting in a 1-2 final score. 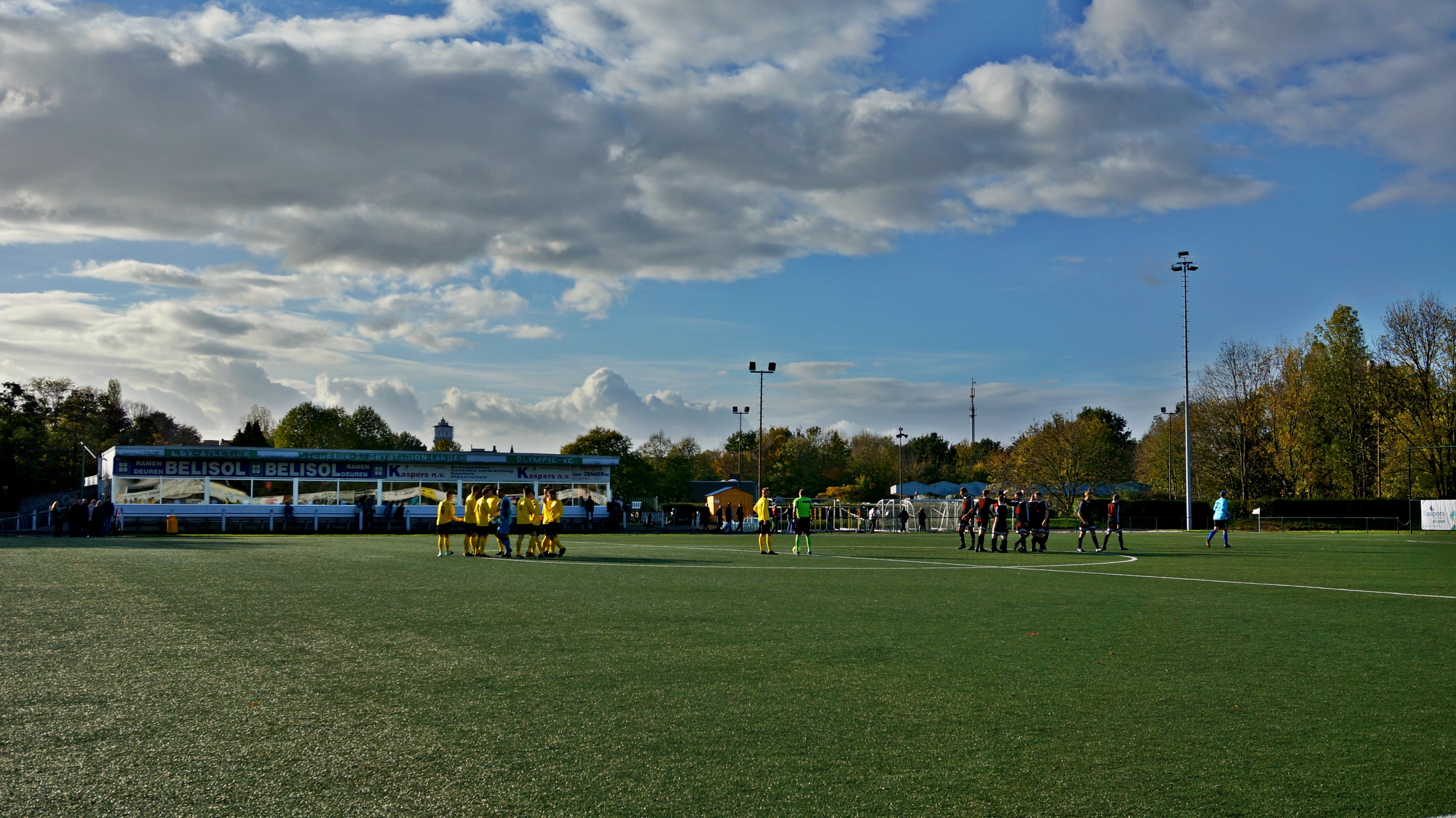 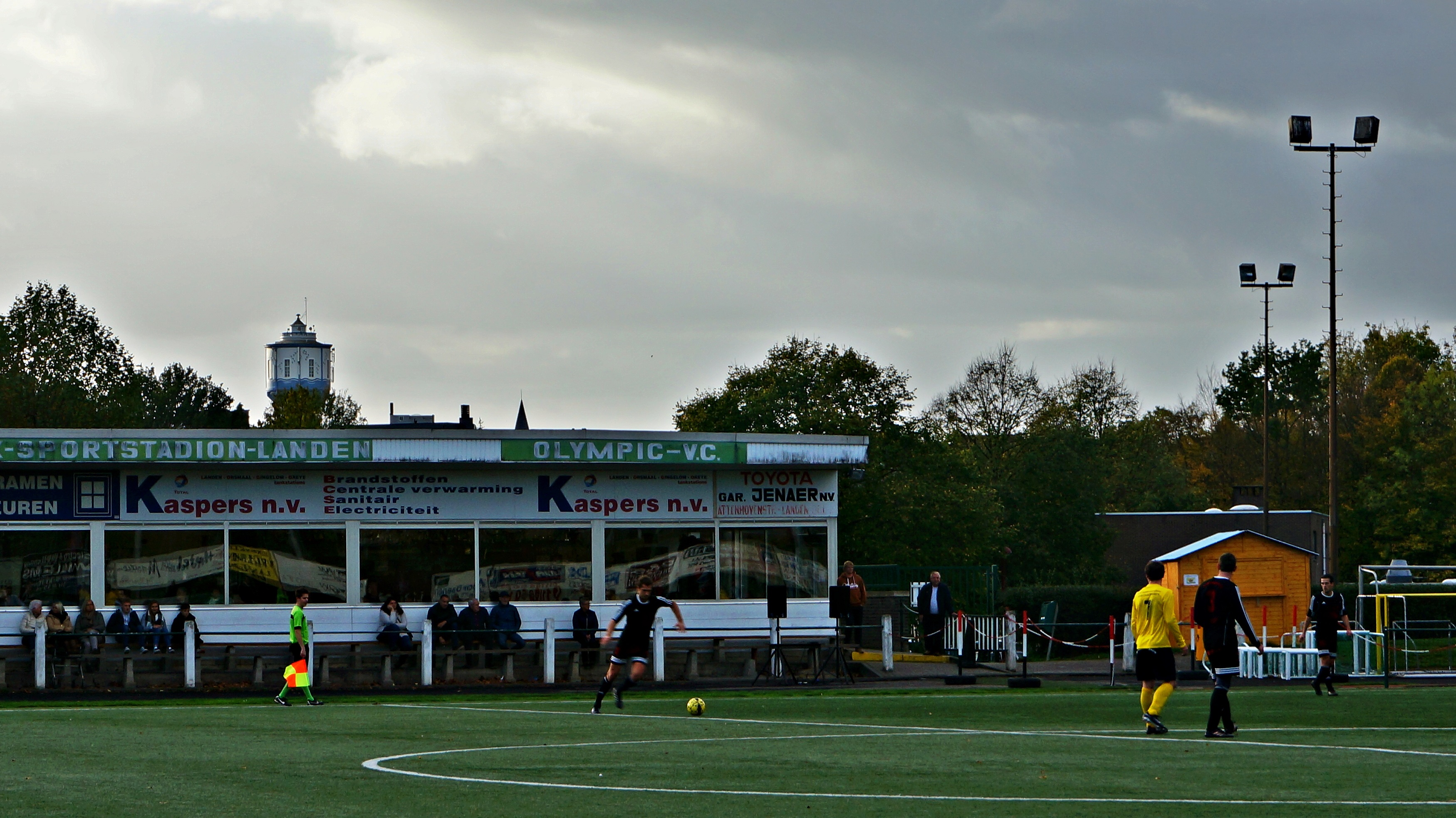 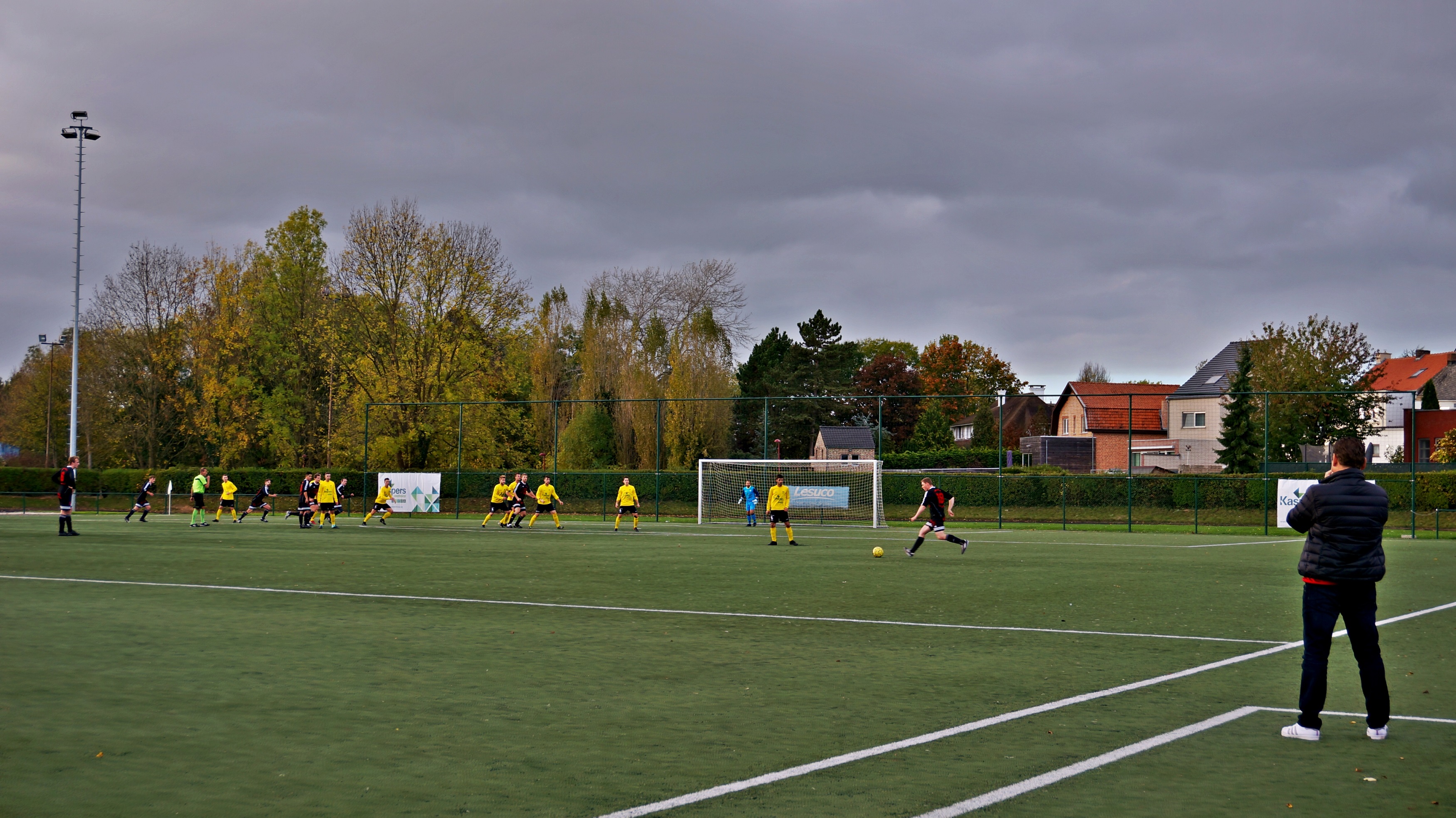 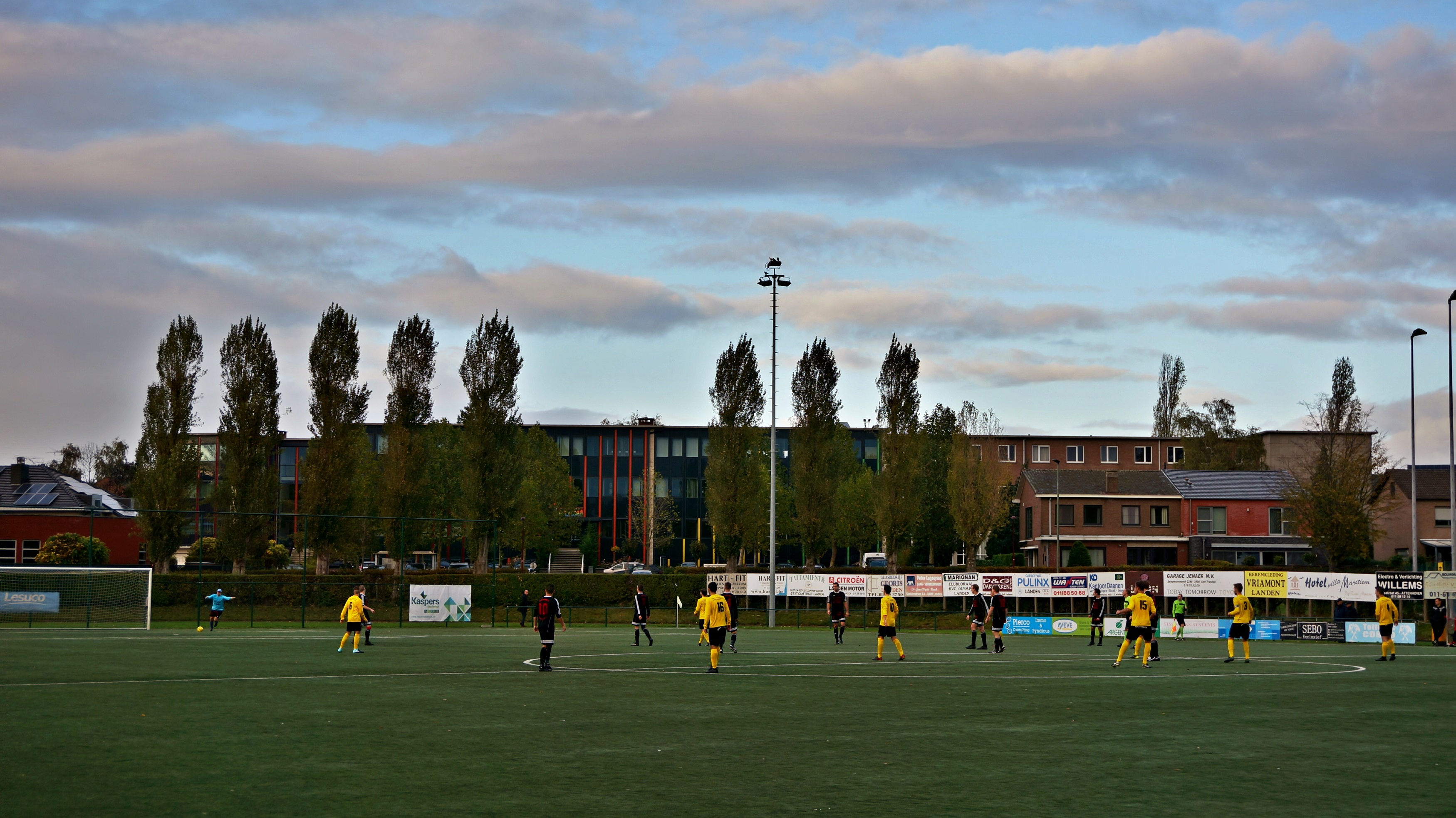 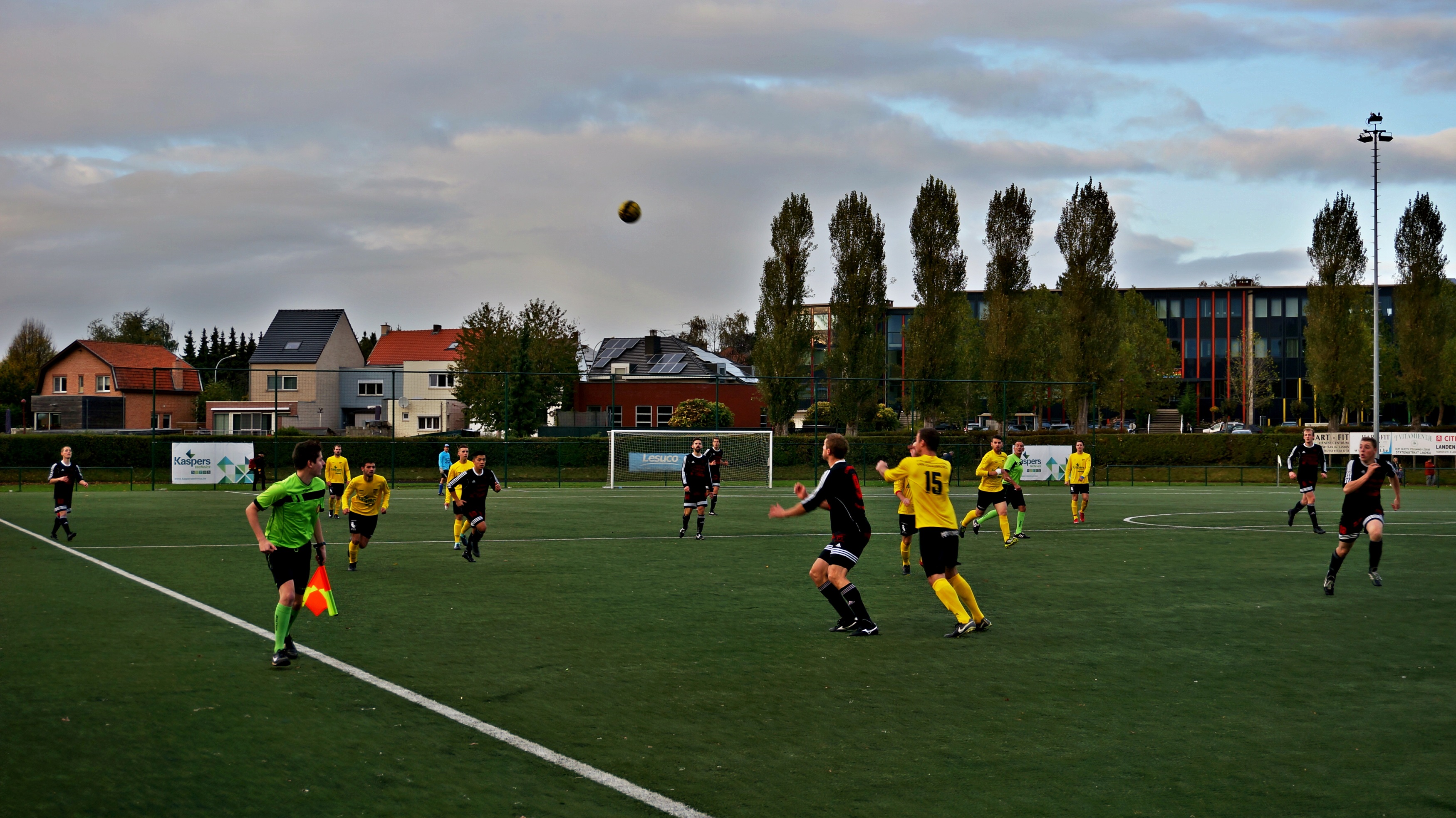 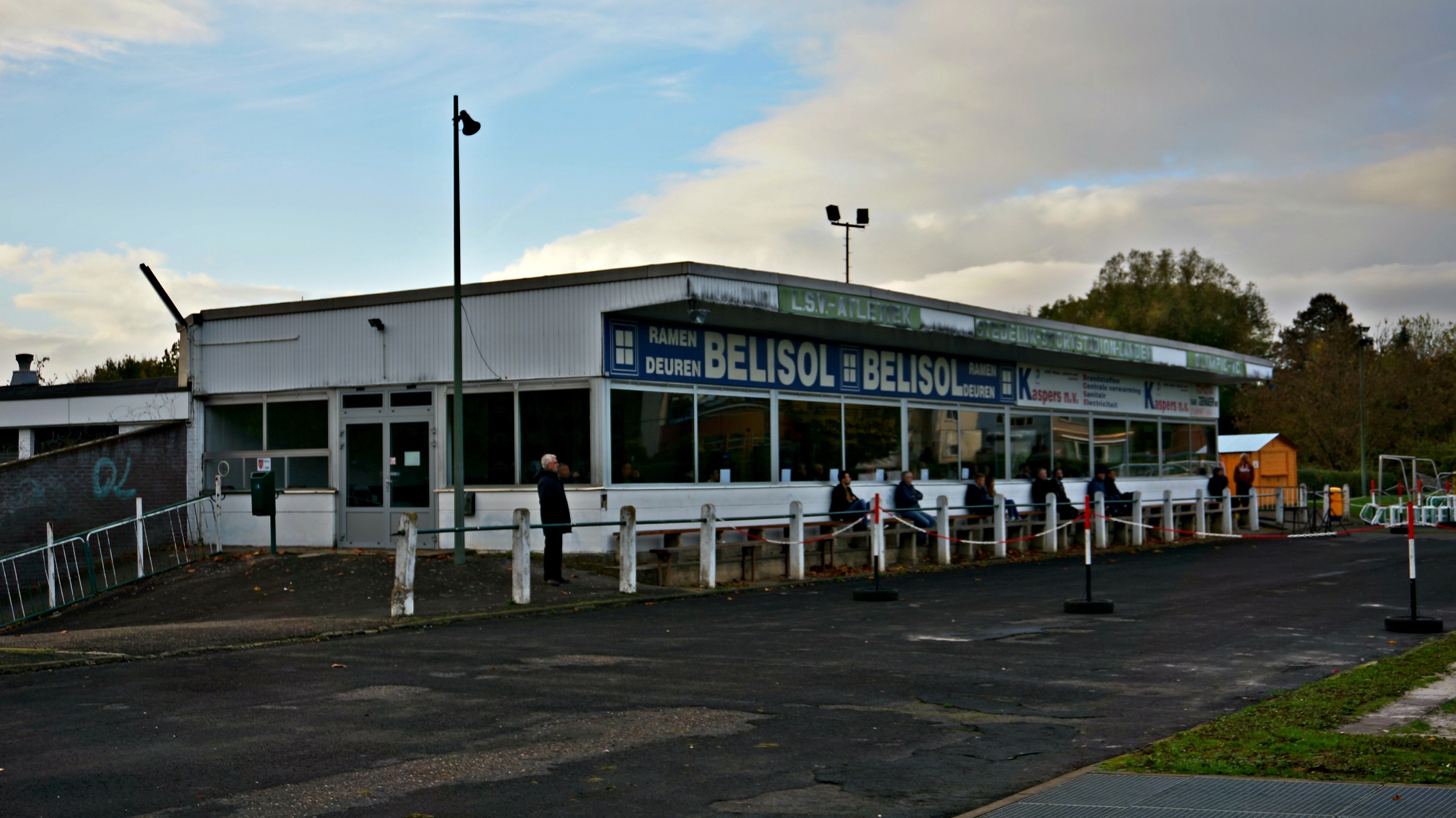 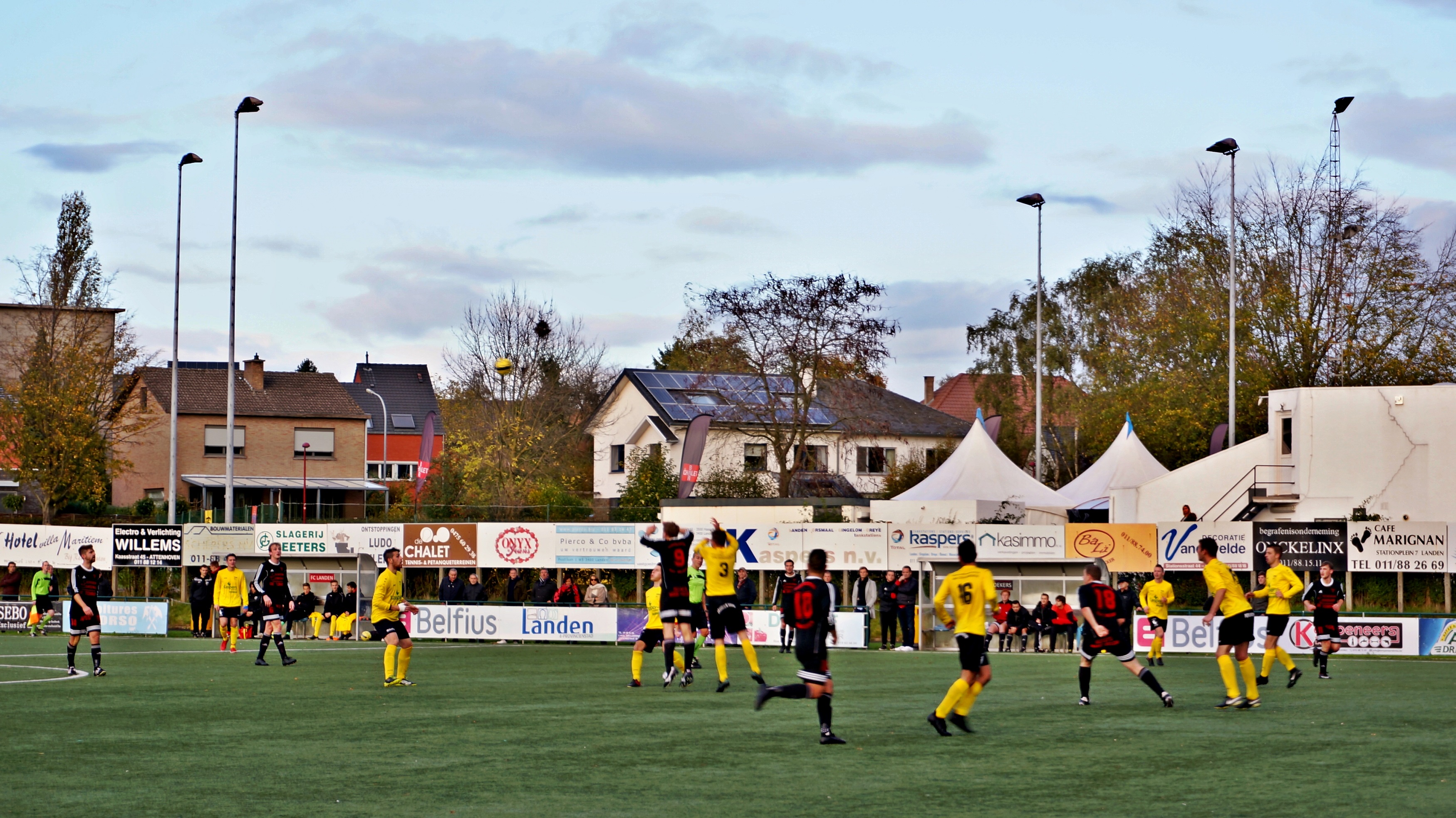 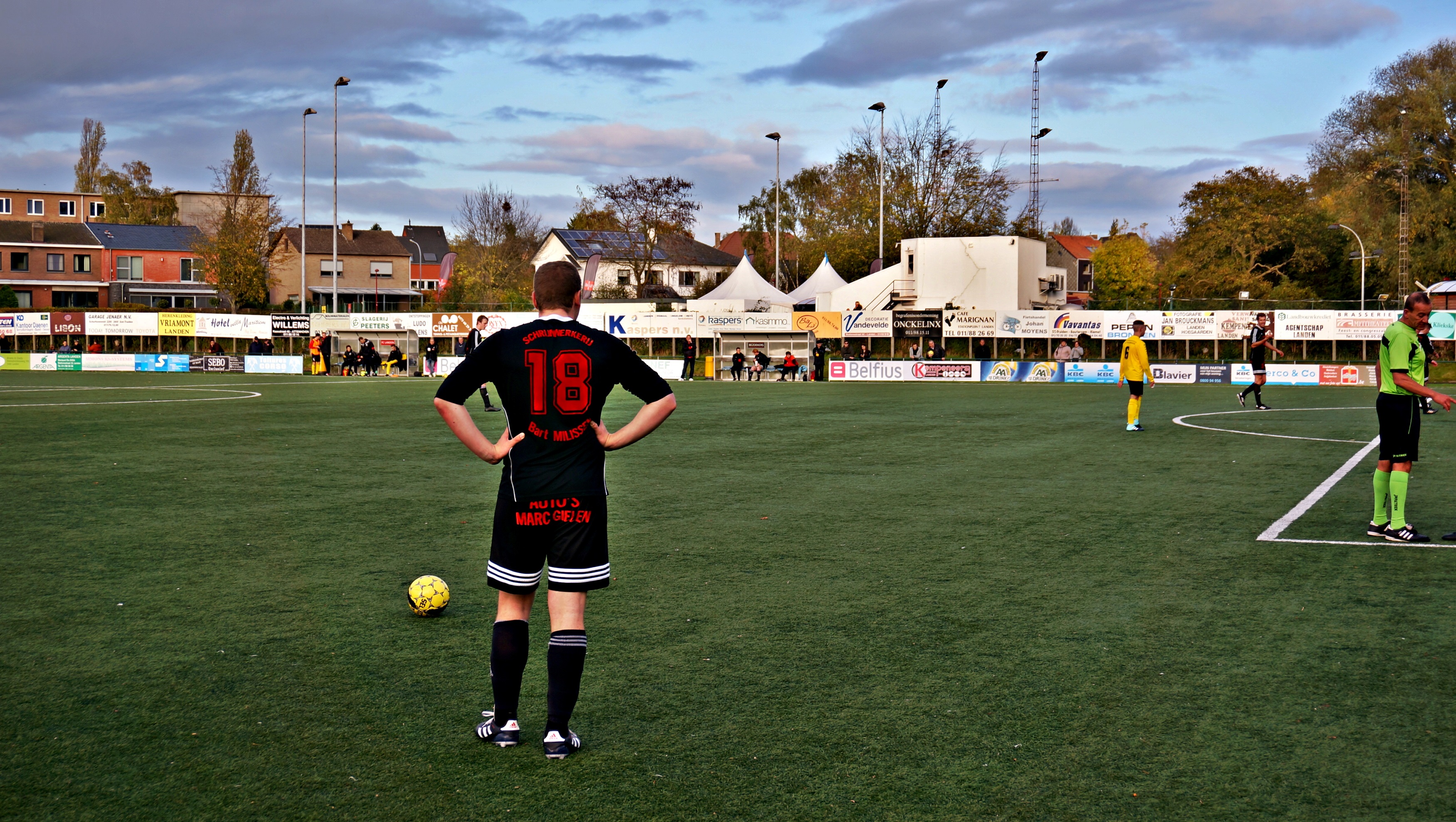