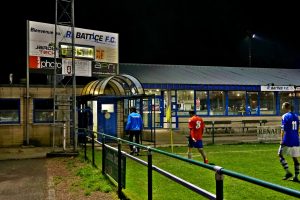 In today's game both teams played a very attractive friendly with very good football, a rarity on Tuesday evening and at the break both teams were still even. After the break the visitors got in front but with only 3 more minutes to go Battice equalized. But Halthier still managed to win the game with a last minute goal, celebrated by the goalscorer in front of the 3 fans on the stand. 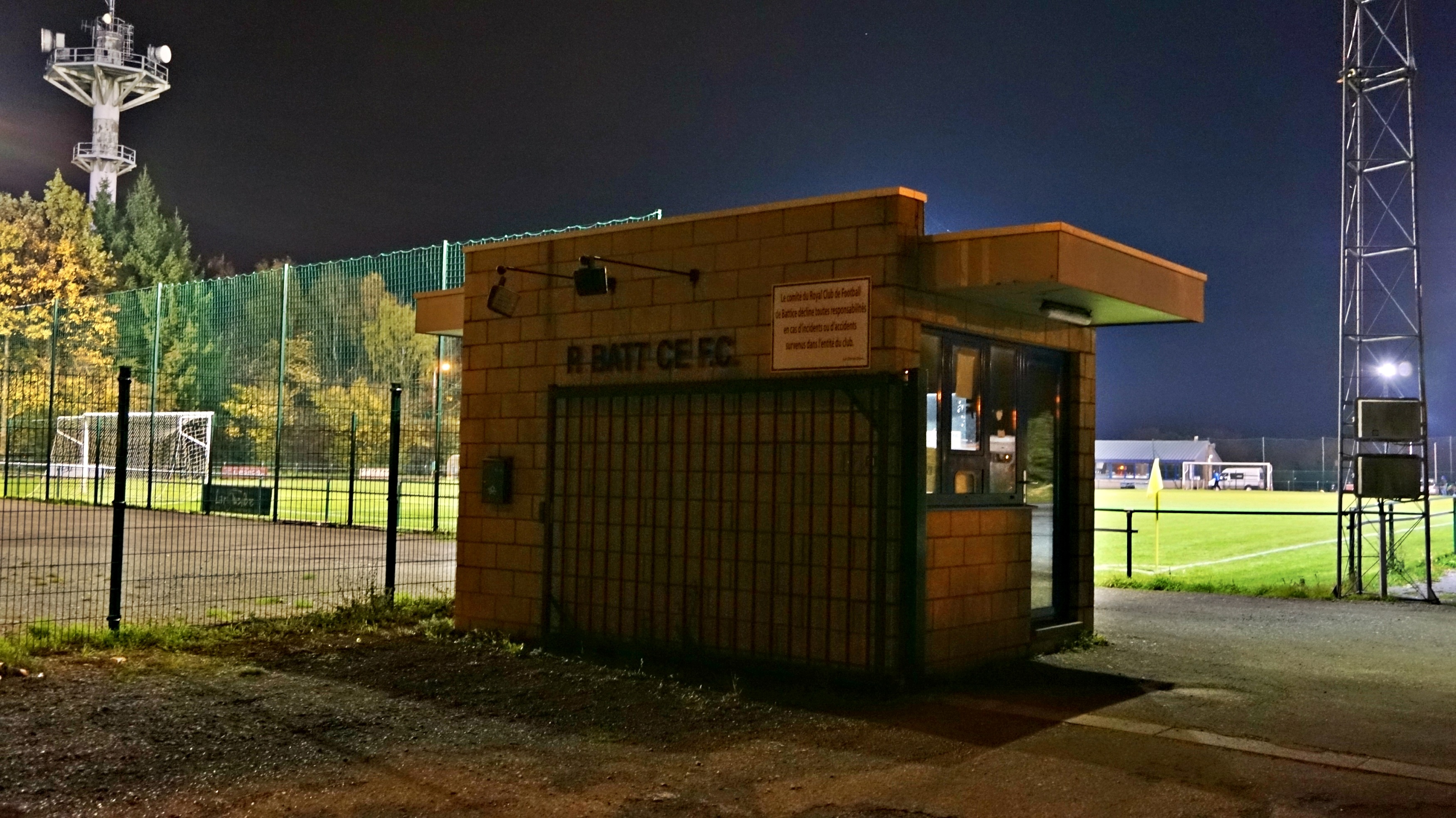 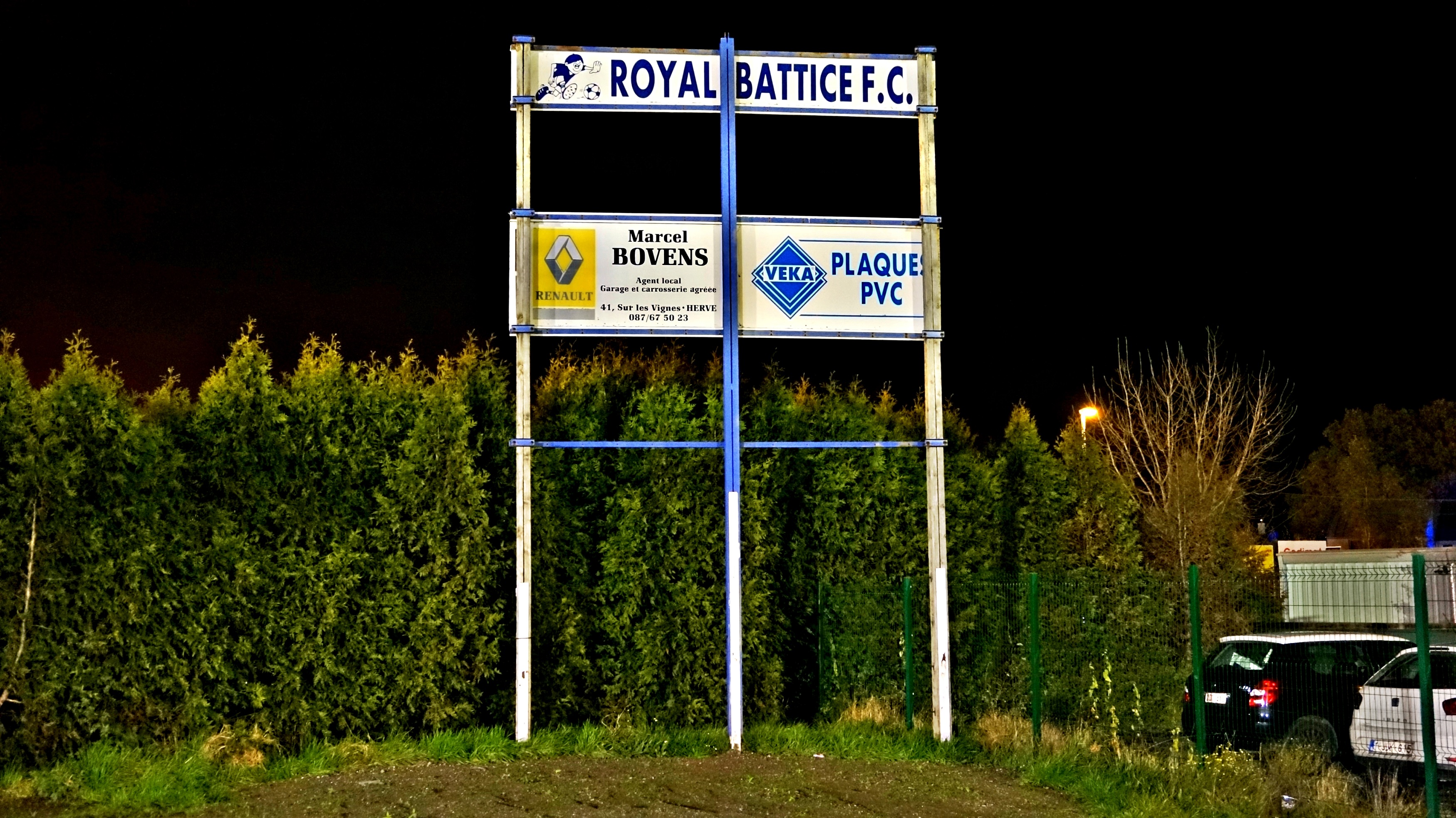 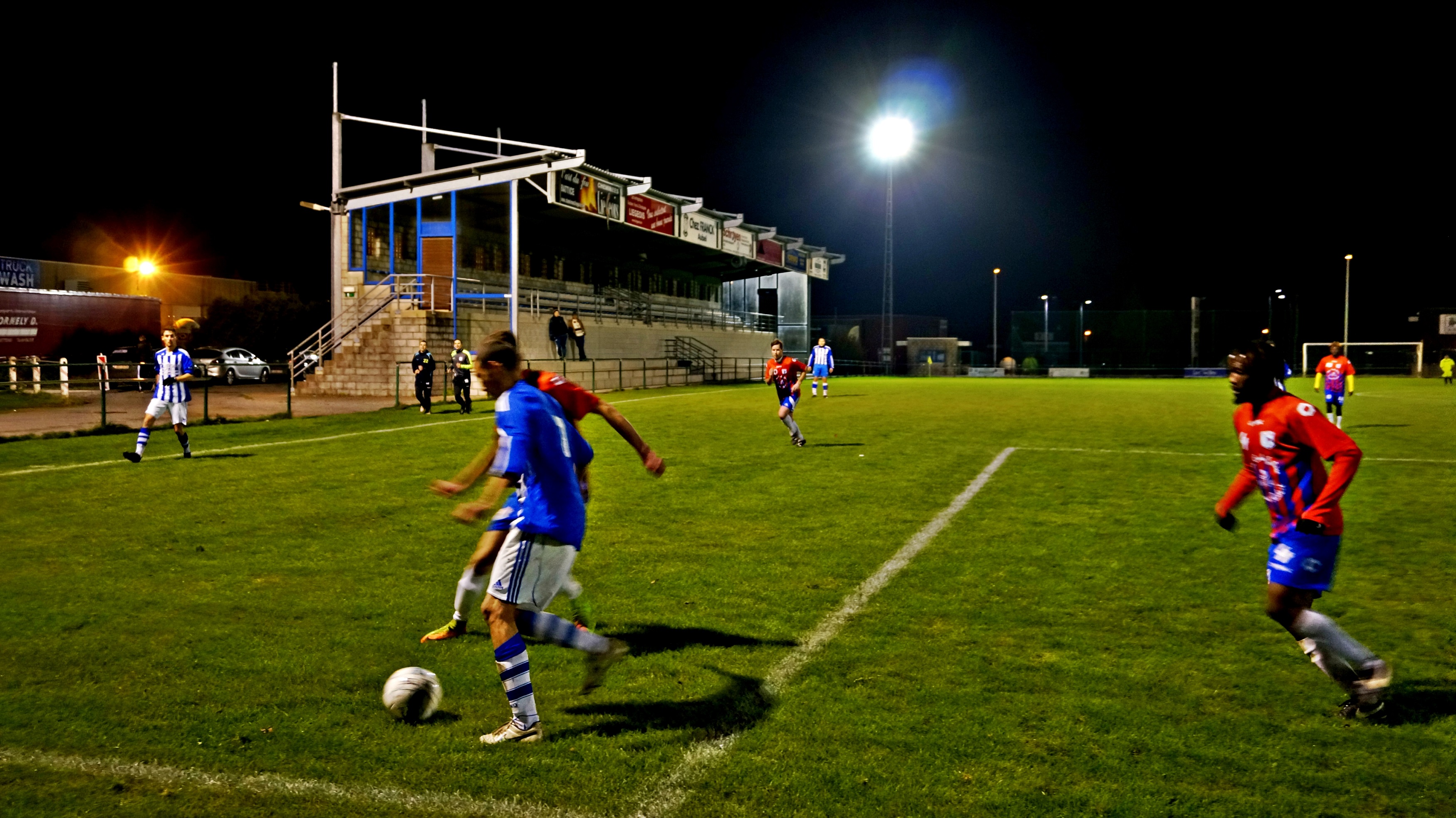 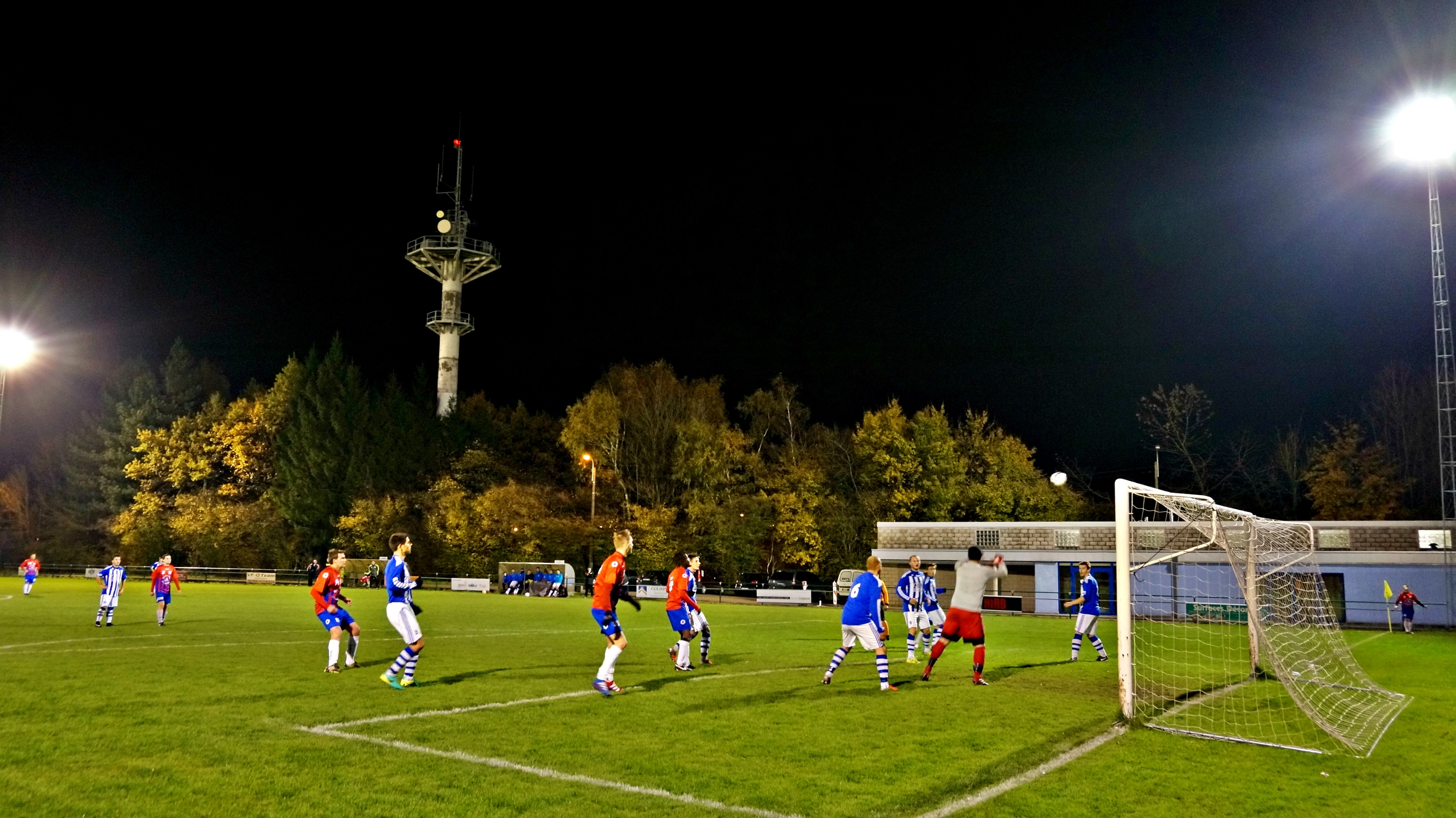 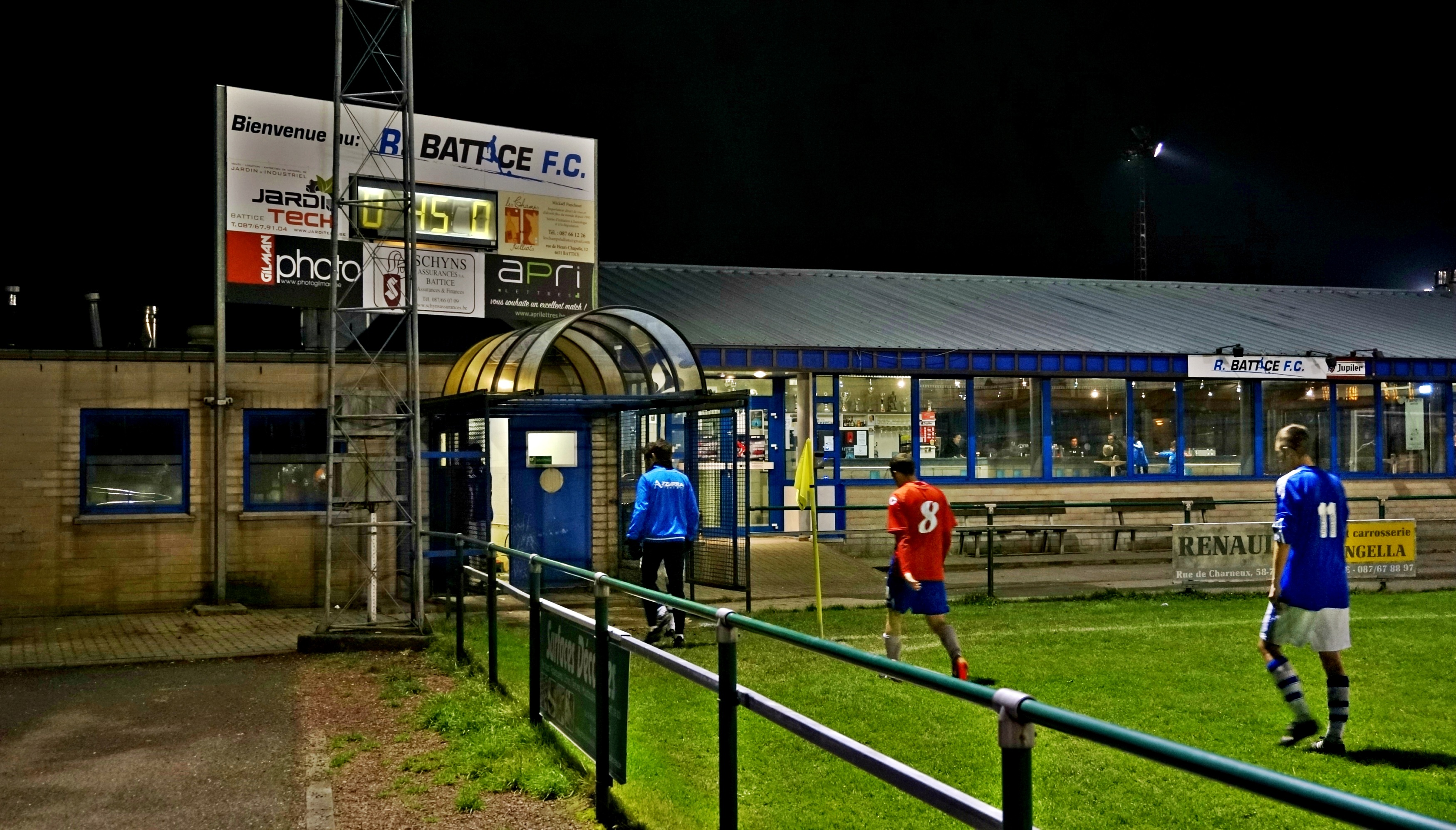 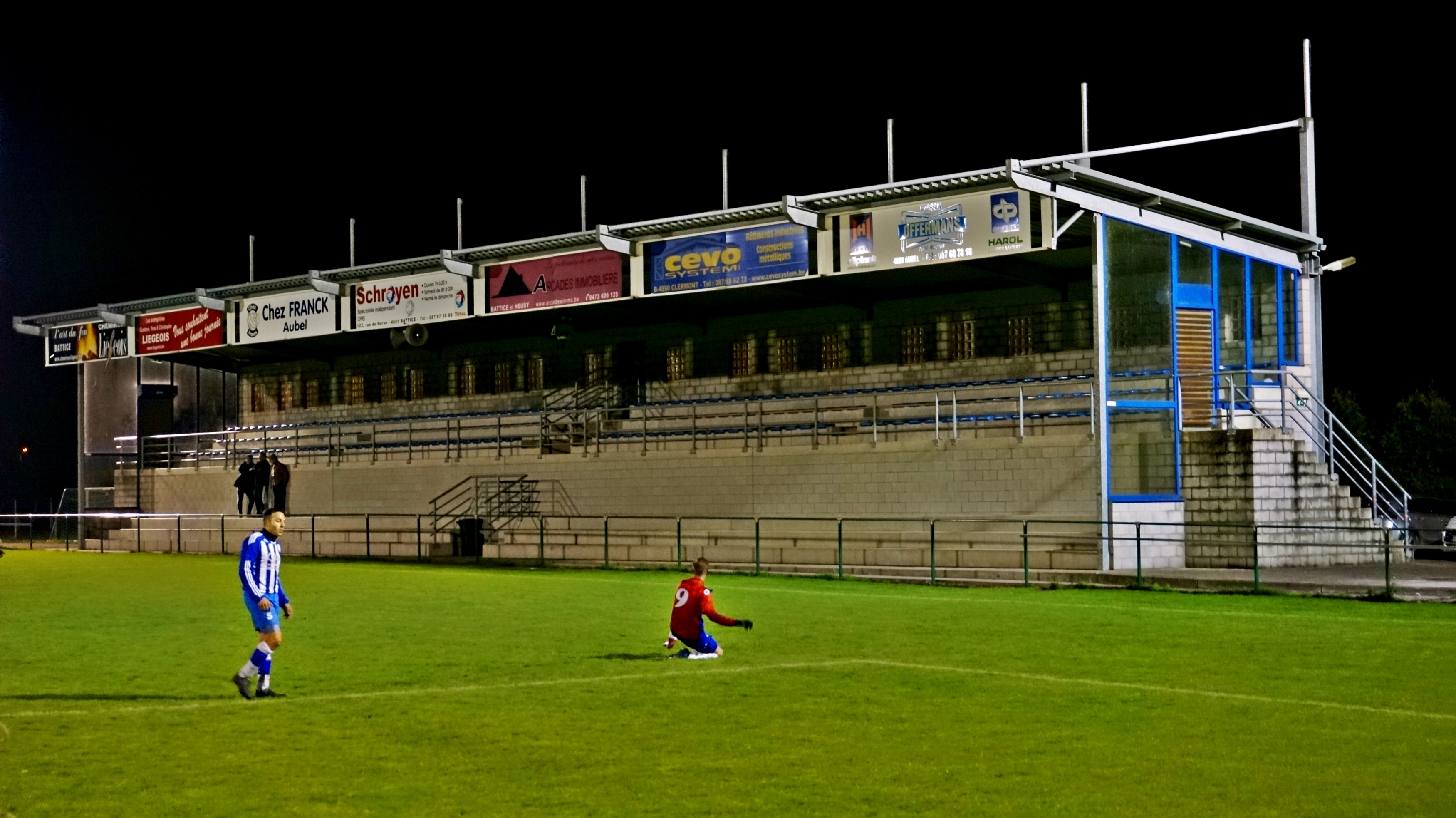 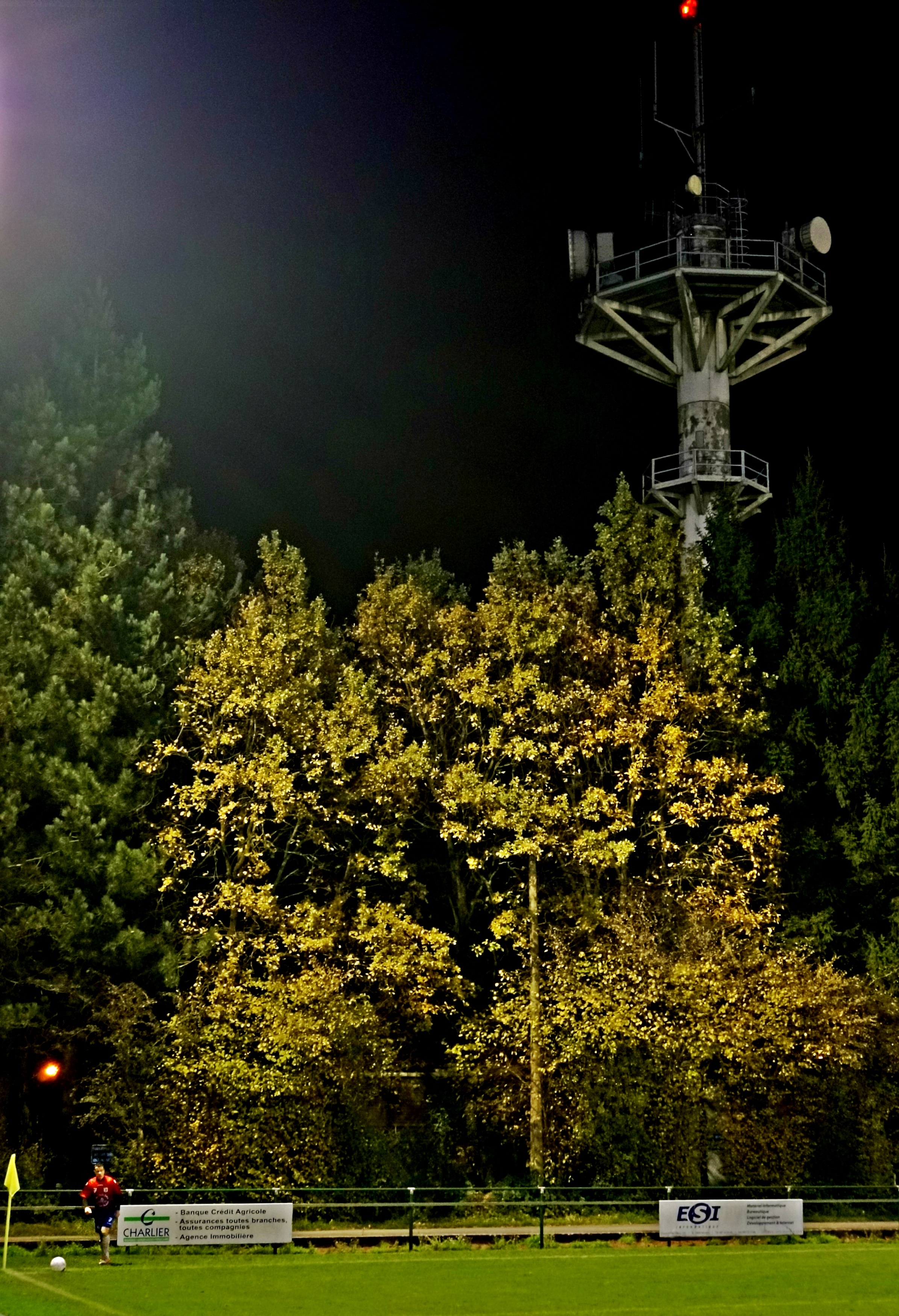