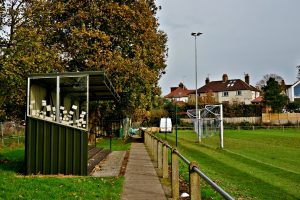 After Yesterday's visit at Burnley's Turf Moor, we were of to West Didsbury & Chorlton A.F.C.'s Brookburn Road. The club was founded in 1908 as Christ Church A.F.C. For the 1920–21 season, the club changed its name to West Didsbury A.F.C. West spent most of its history in the Lancashire and Cheshire League, then joined the Manchester League Division One in 2006. After gaining promotion to the Manchester league Premier Division and entering the FA Vase in 2011, the club was accepted into the North West Counties Football League Division One for the 2012–13 season, and gained promotion to the Premier Division after just one season. Nowaday's the club is still active in the North West Counties Football League Premier Division.

During today's visit we also met the very kind groundsman who gave us a little bit more information about the club, which attracts about 350 fans for home games. Today West Didsbury & Chorlton A.F.C. was also playing at home against Bootle (0-4) FC but we prefered the Blackburn Rovers game over it, trying to get a step closer to completing "The 92". 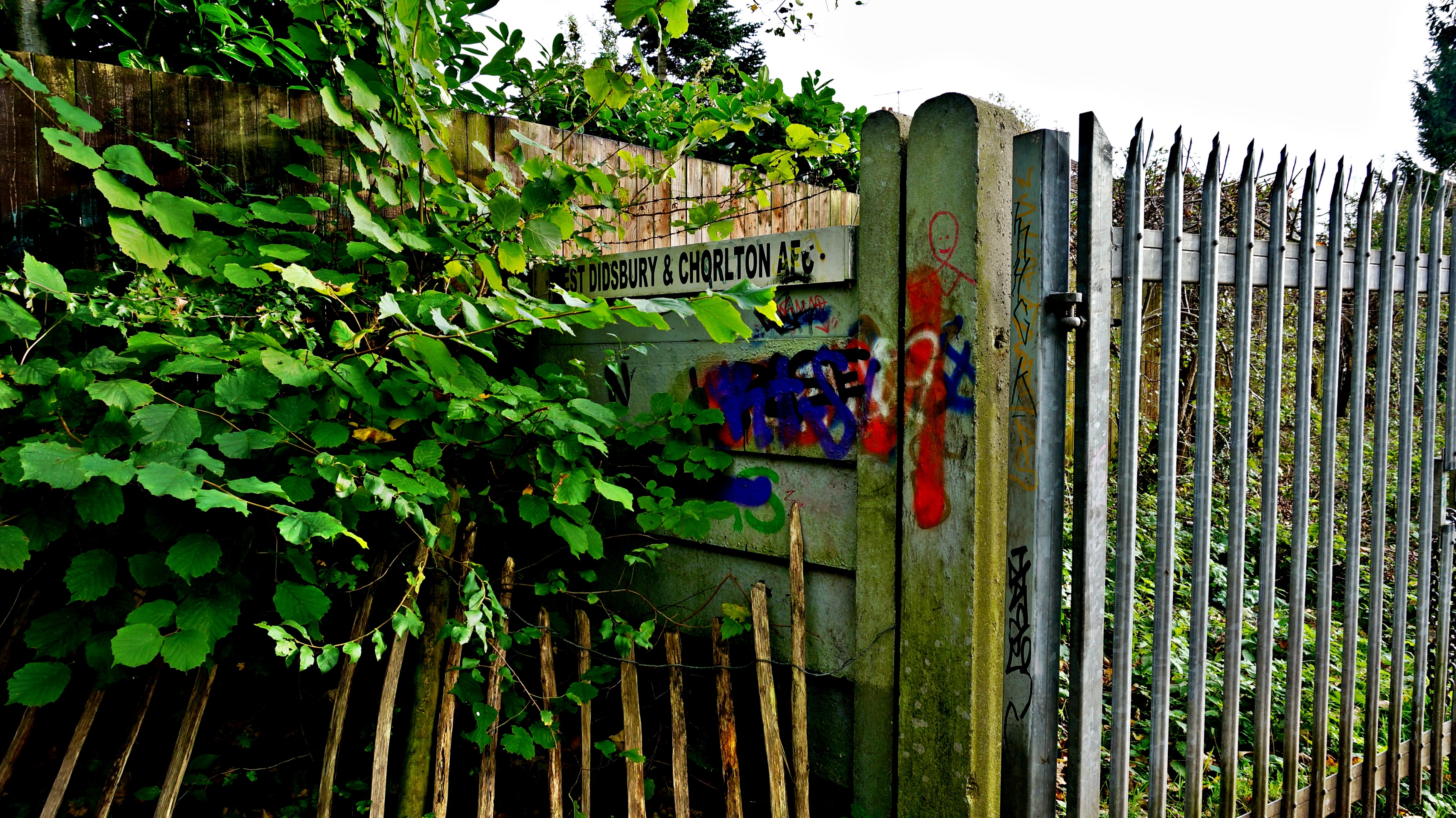 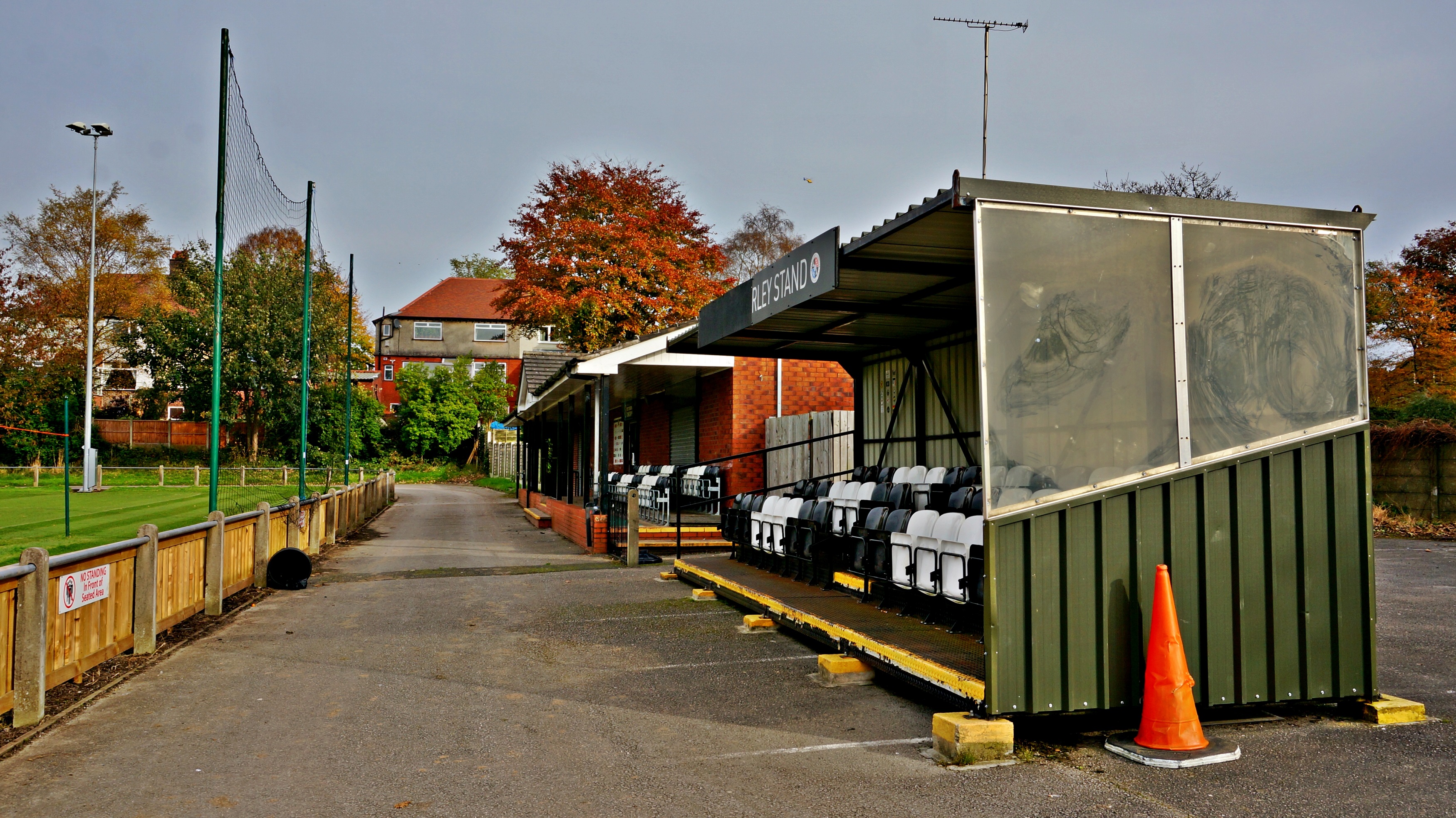 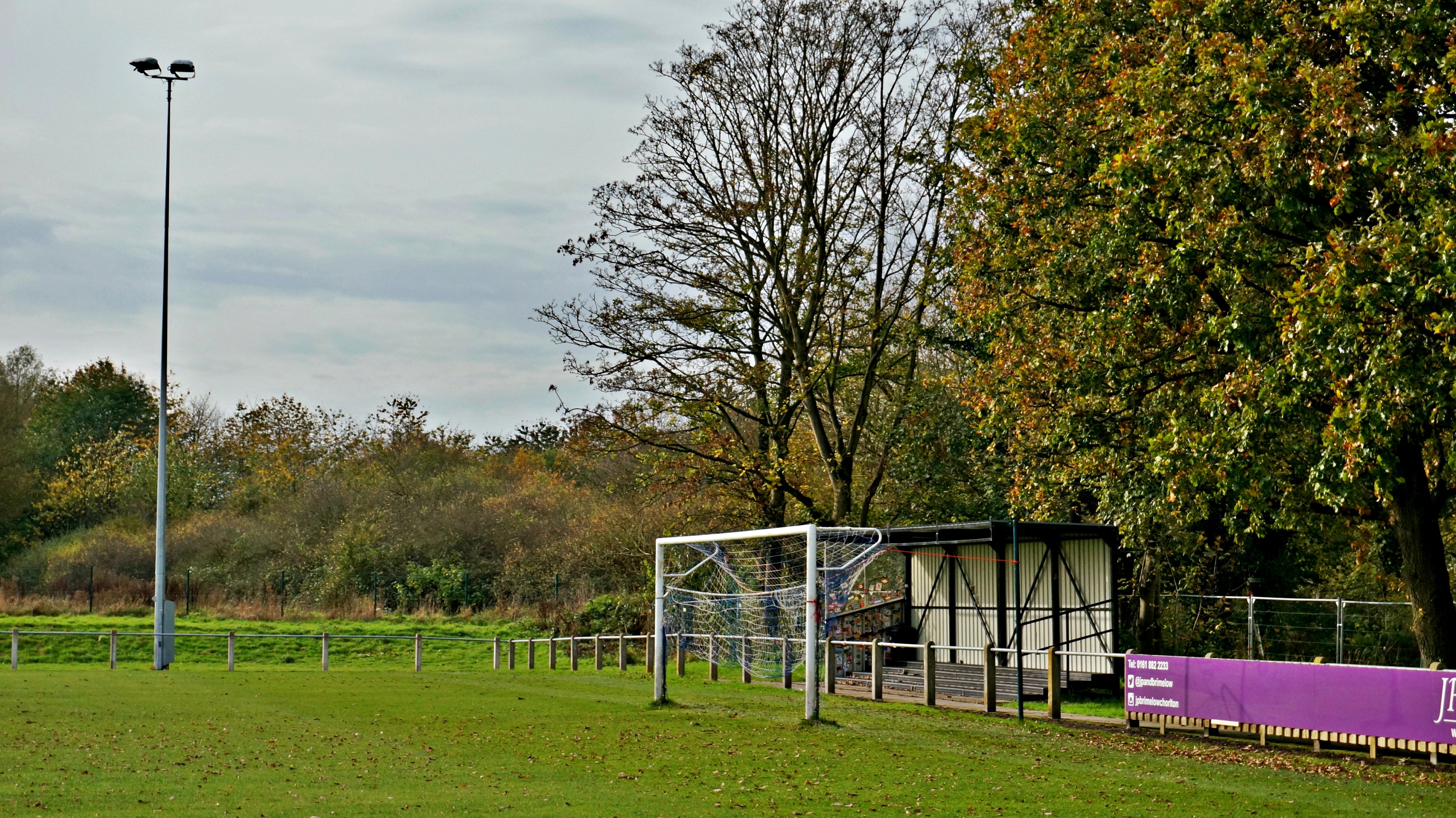 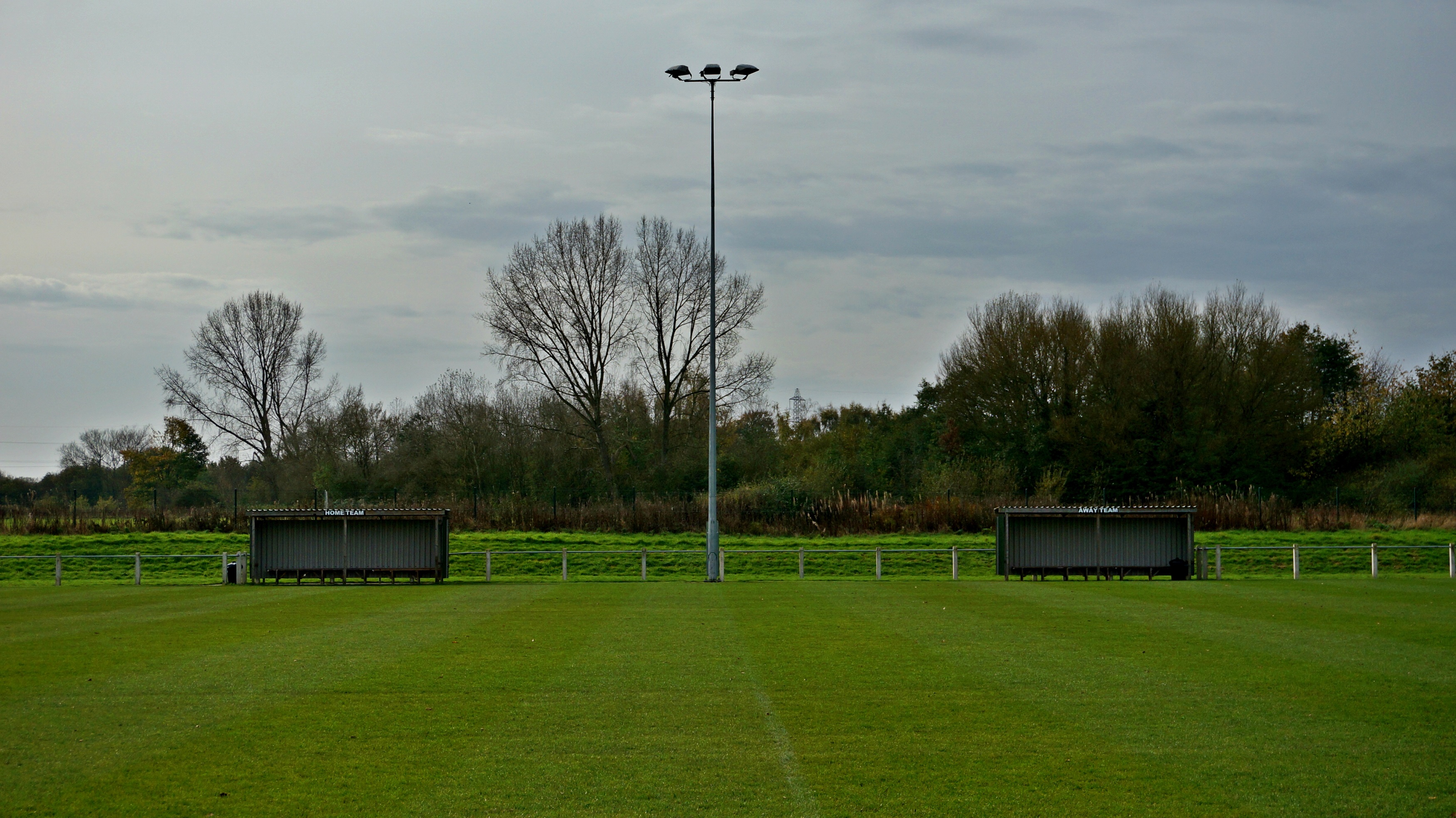 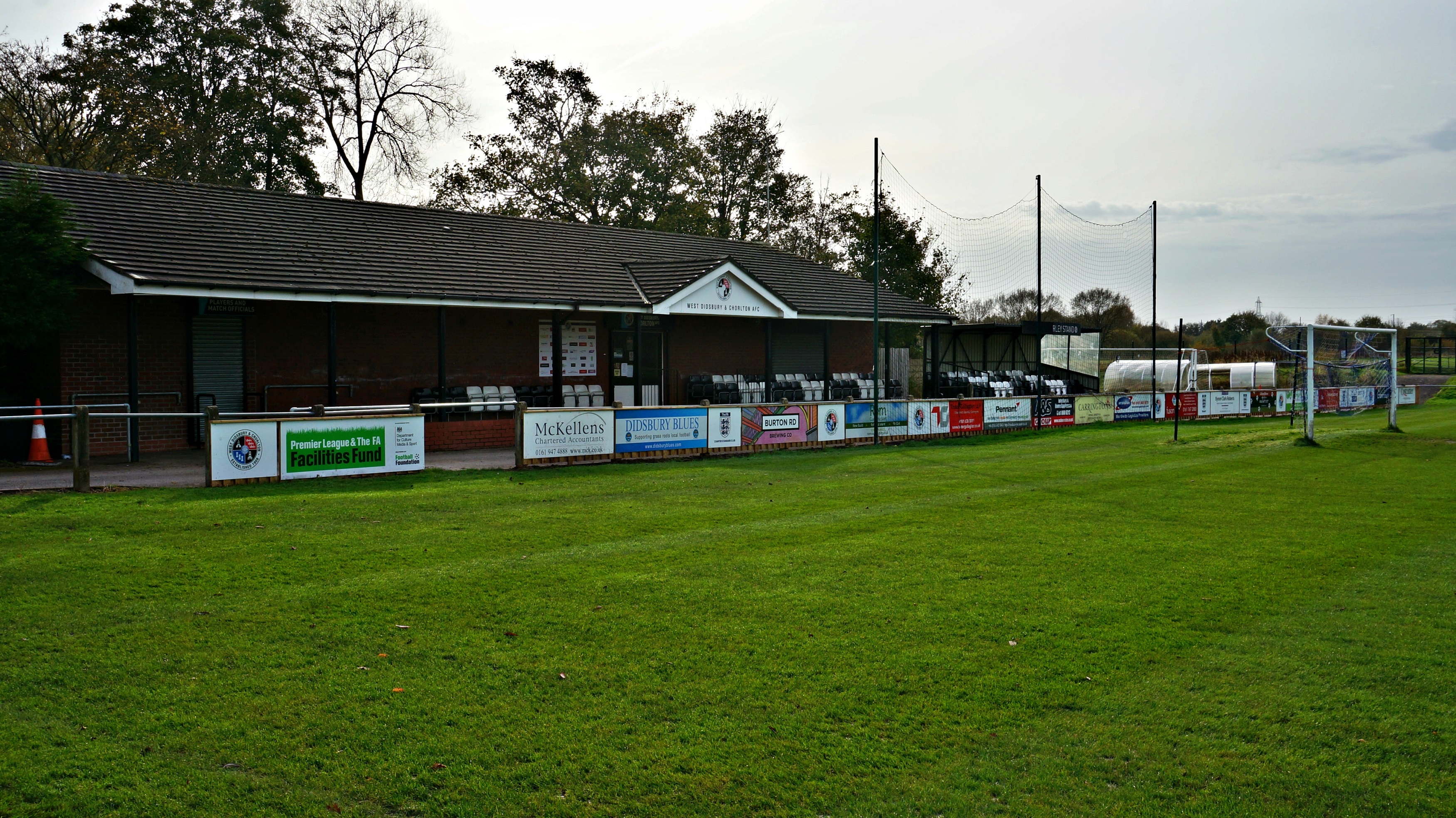 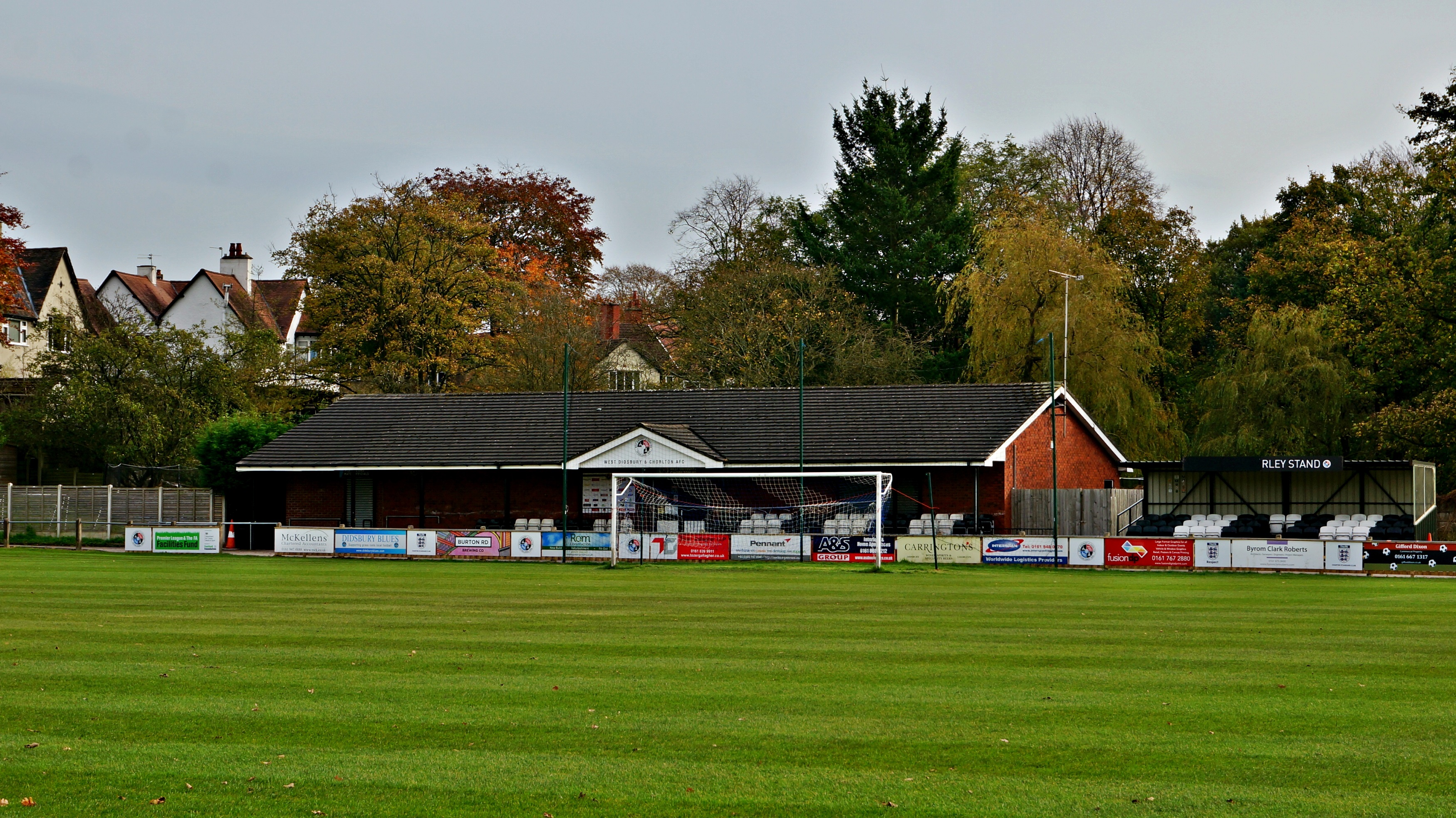 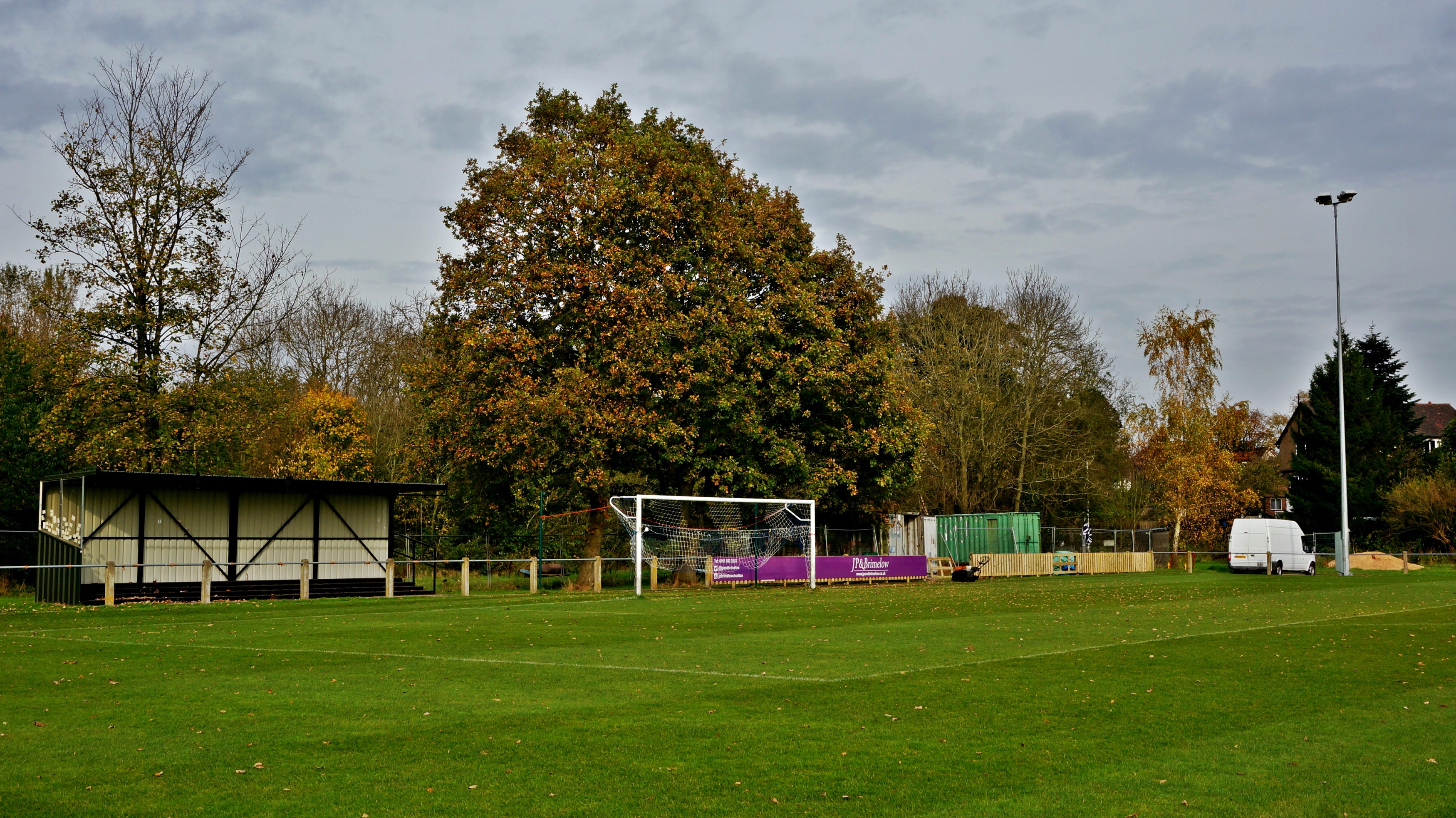 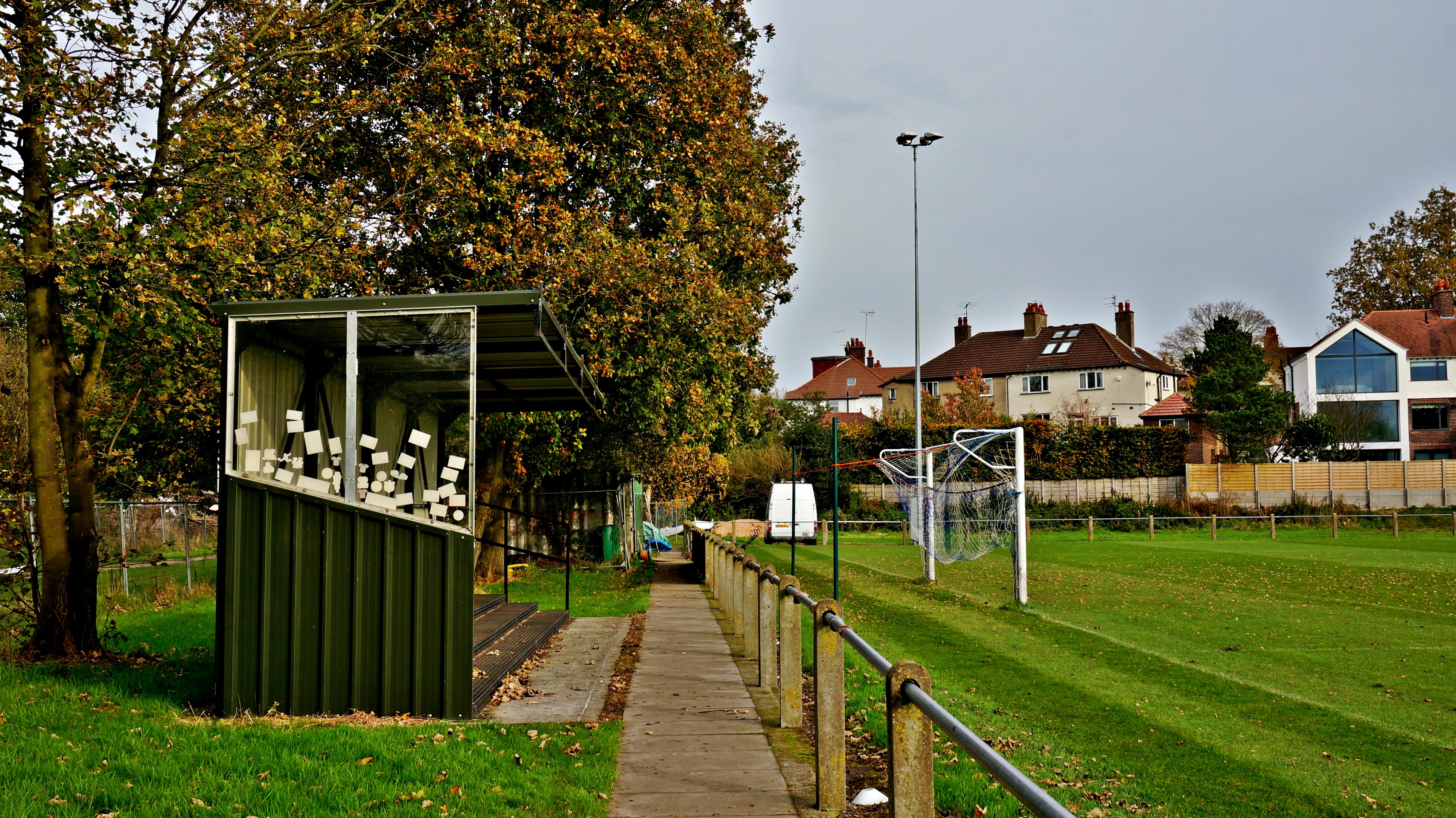