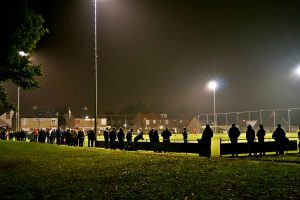 Because of the anniversary of a local carnival association, the game between RKSV Leonidas-W and VV Walram was rescheduled from Sunday to Thursday. The local hosts, RKSV Leonidas-W, were founded in 1940 and have, except from 1 season (1988/89 - Eerste Klasse), always played in the "Tweede", "Derde", or "Vierde Klasse". The visitors from VV Walram promoted last season from the "Vierde Klasse".

The game, not played at the usual "Terrein 1", contained a lot of bad passing but both sides got a few chances, with the visitors scoring the only goal in the first half; 1-0 at the break. Straight after the break Leonidas-W equalised from the spot while the remaining 40 minutes were very sloppy. Walram got a few more good opportunities but the goalkeeper made sure that the home team were at least keeping a point at home; 1-1. 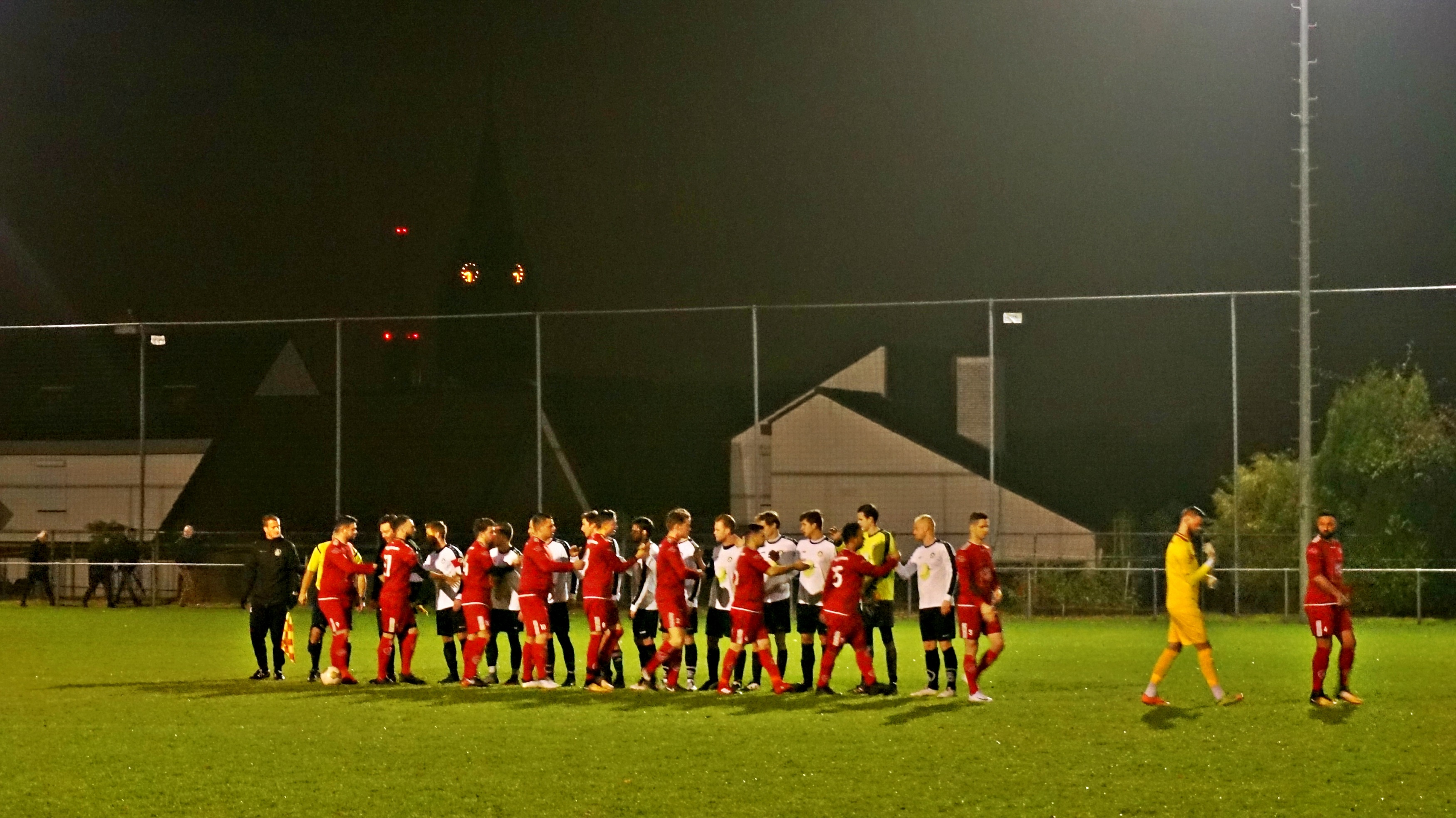 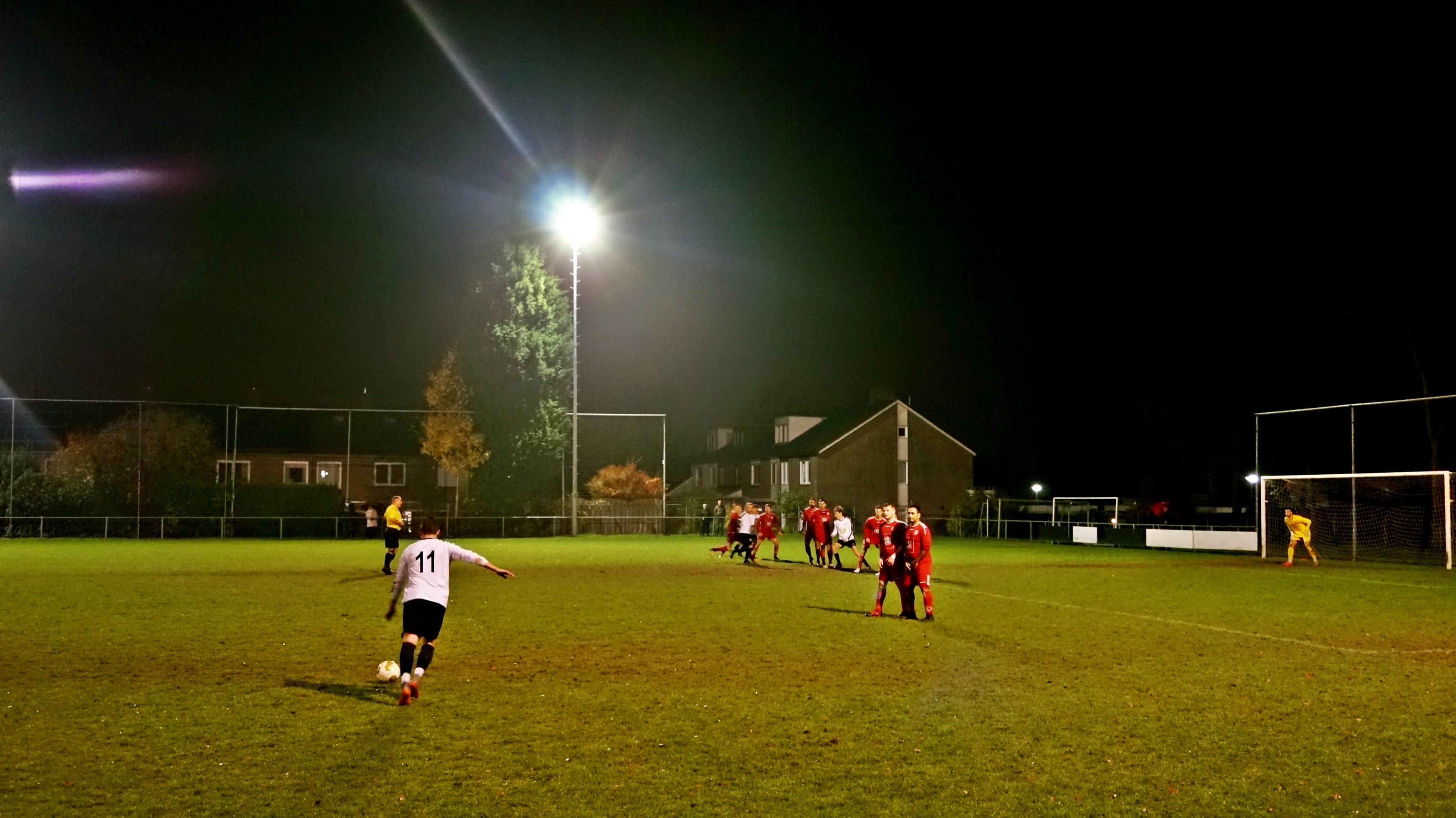 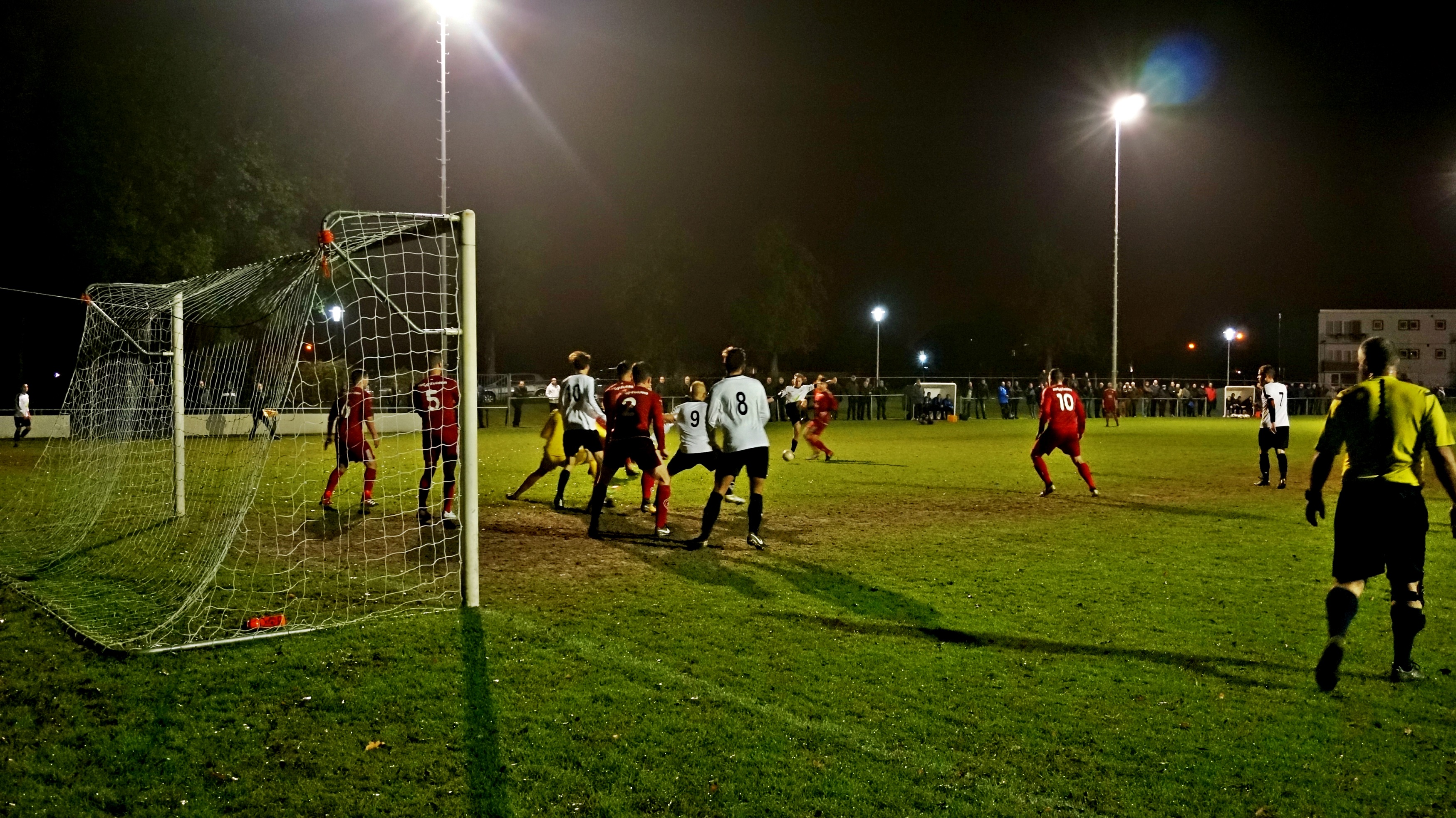 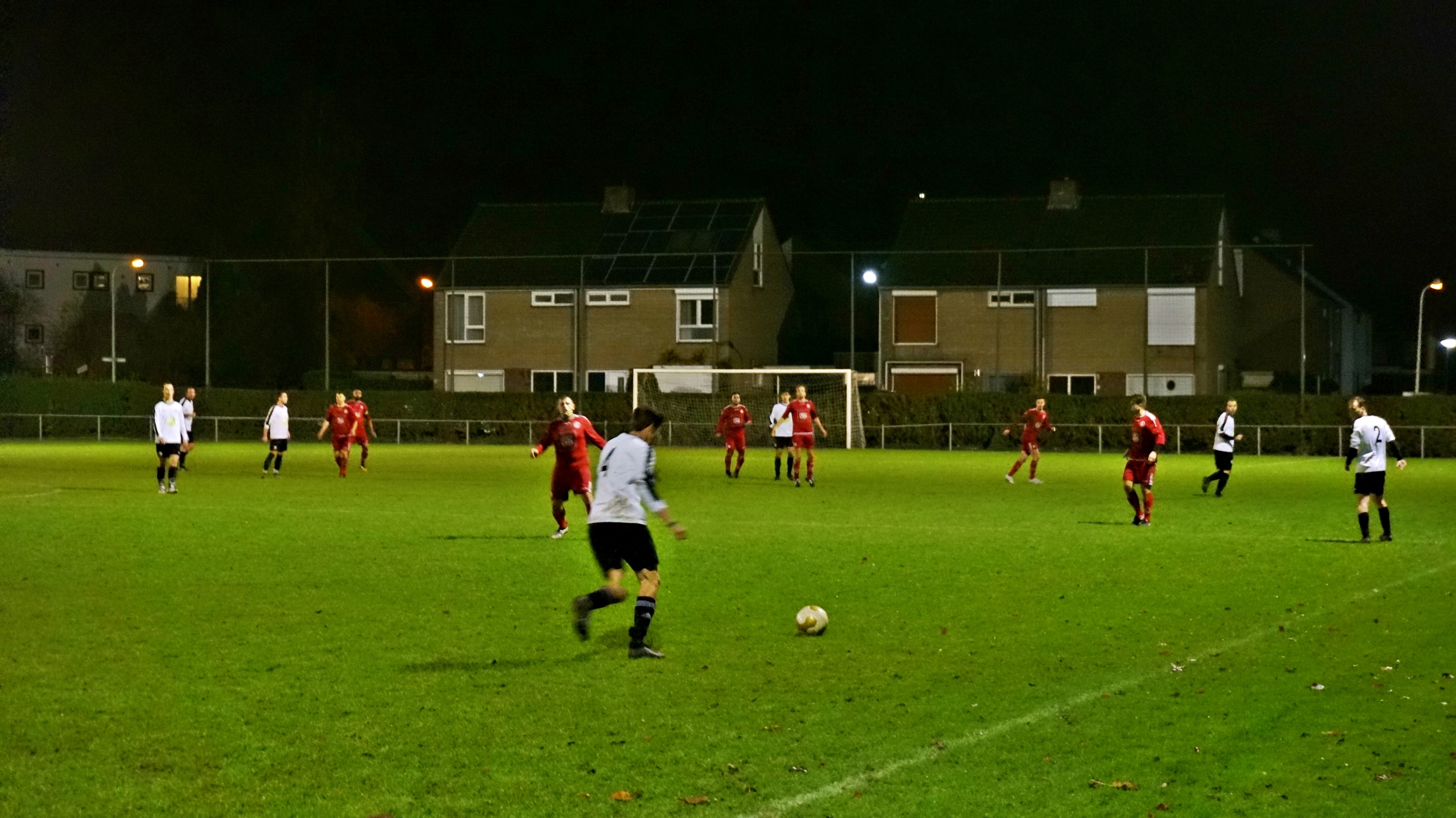 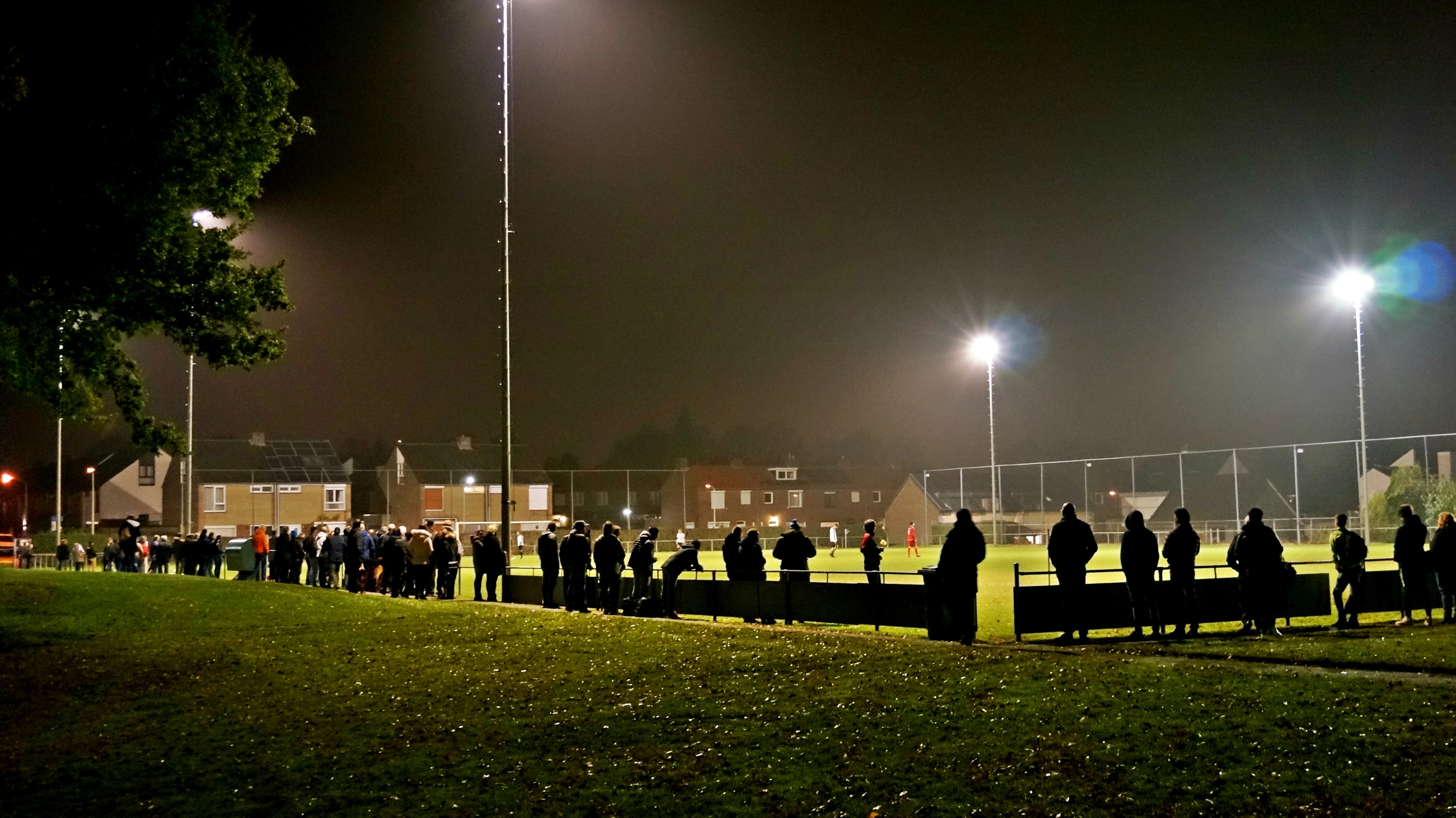