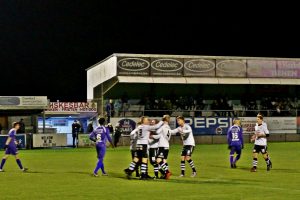 From Borussia Mönchengladbach U19 and Wegberg-Beeck I went to Sint-Margriete-Houtem, where the local KVC Houtem-Oplinter hosted SC Aarschot. The hosts play their games at the Bunsbeekstraat while their 2nd team play in Oplinter, where I visited the complex last season.

In today's games against SC Aarschot the visitors showed up in relatively large numbers and created a good atmosphere throughout the entire game, as always. They also started furiously with a big chance in the opening minute. After 5 minutes they were already 0-1 up after a good combination followed by a tap in. Aarschot also doubled their lead with only 8 minutes on the clock when the famous Kevin Vandenbergh scored a great goal; 0-2. Still the visitors were not happy and they even scored a 3th goal within the opening 20 minutes; 0-3.. what a start! Houtem managed to pull one back 2 minutes later (1-3) but the game was all set and done. The remaning 70 minutes were much worse. The visitors got a few more small chances and they also got a red card. But despite being reduced, Aarschot never got in trouble. 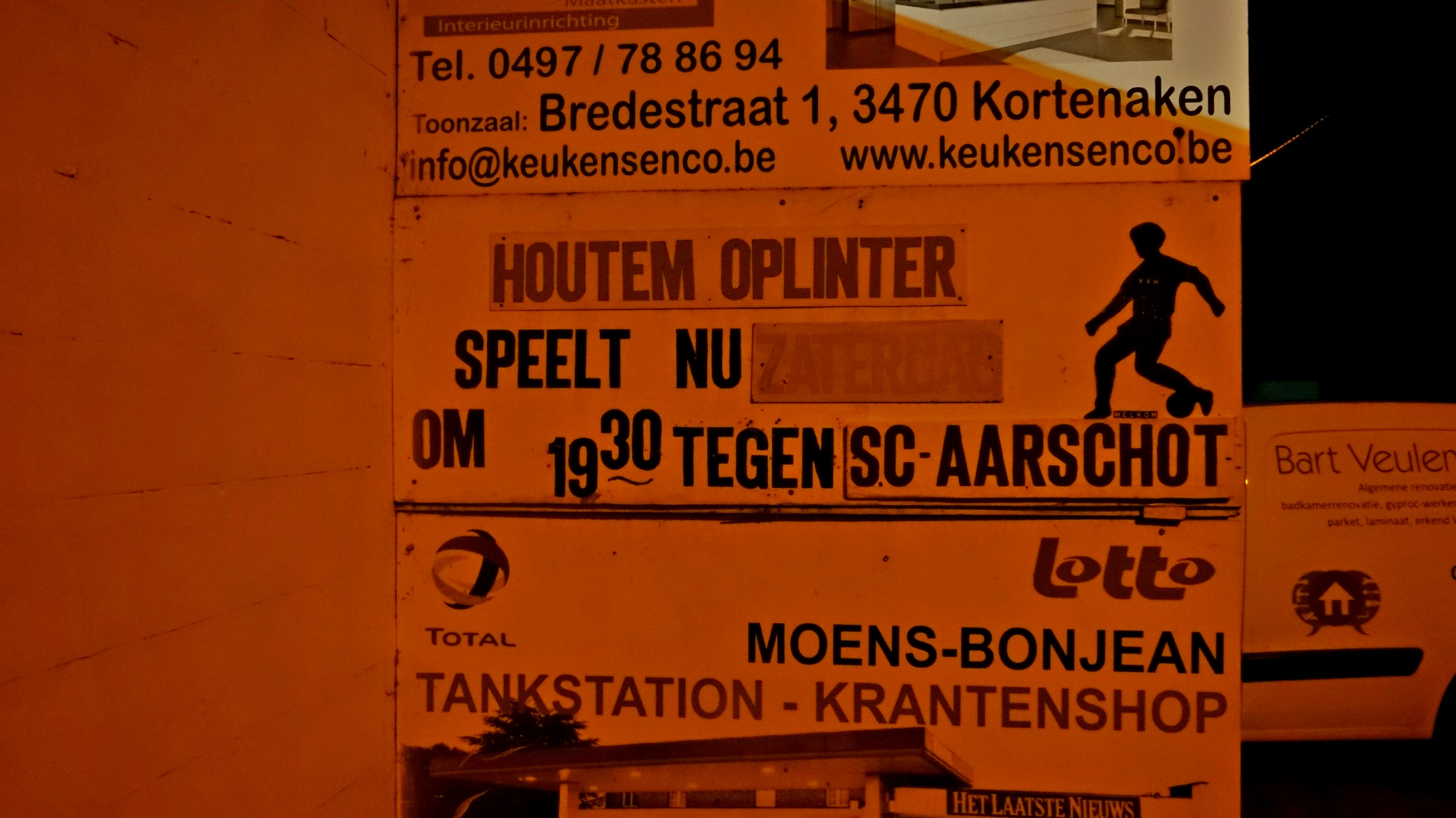 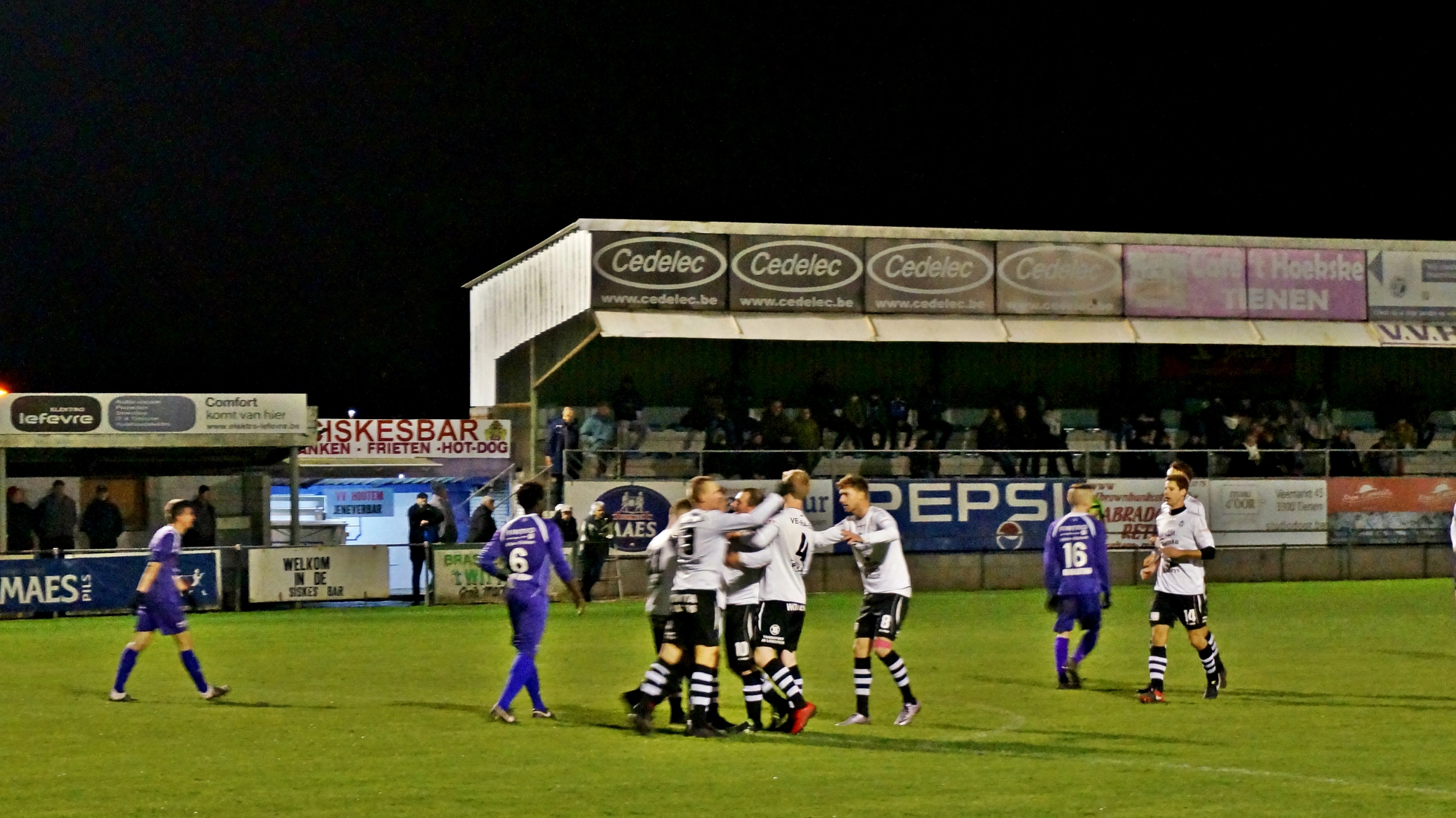 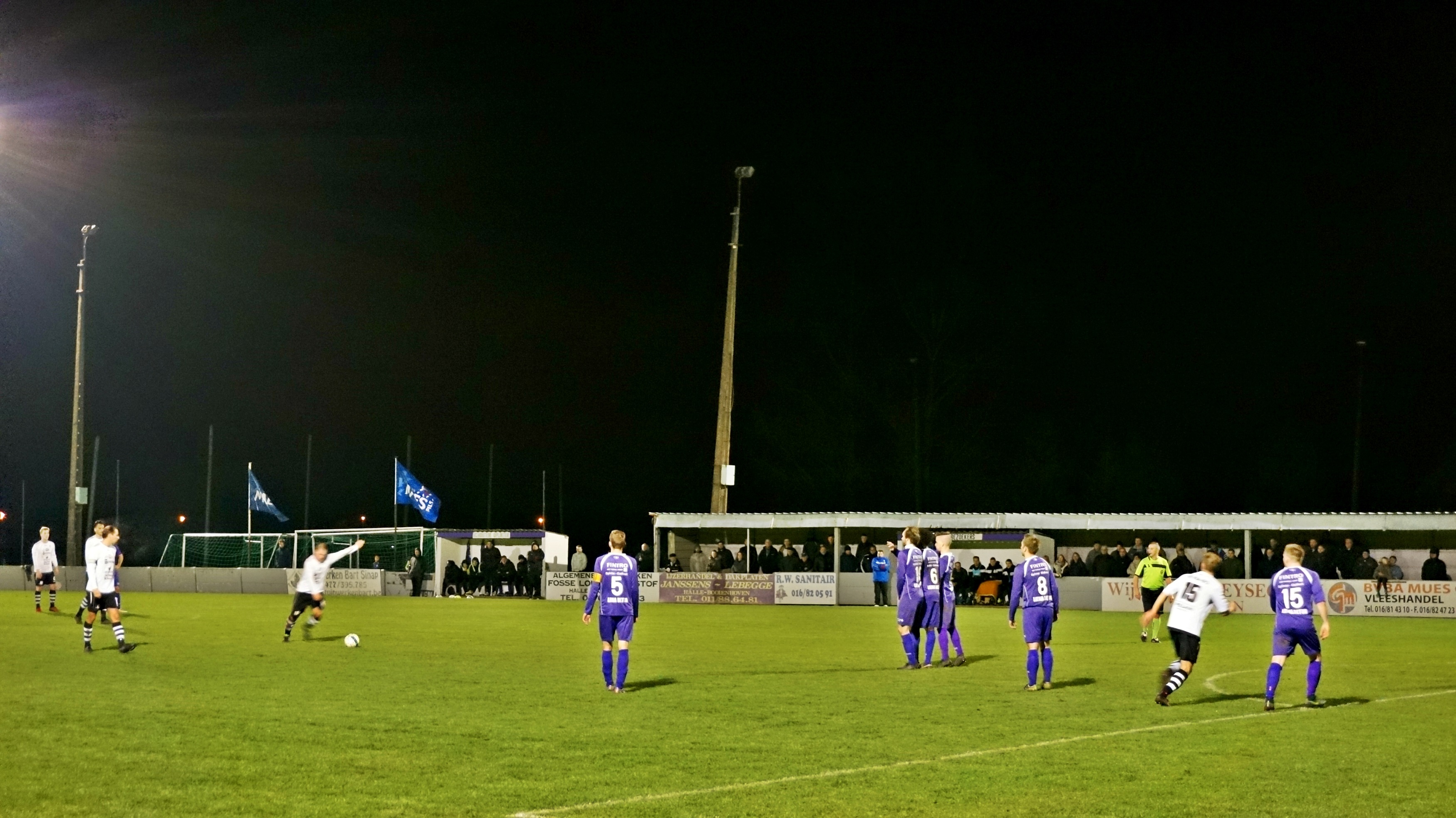 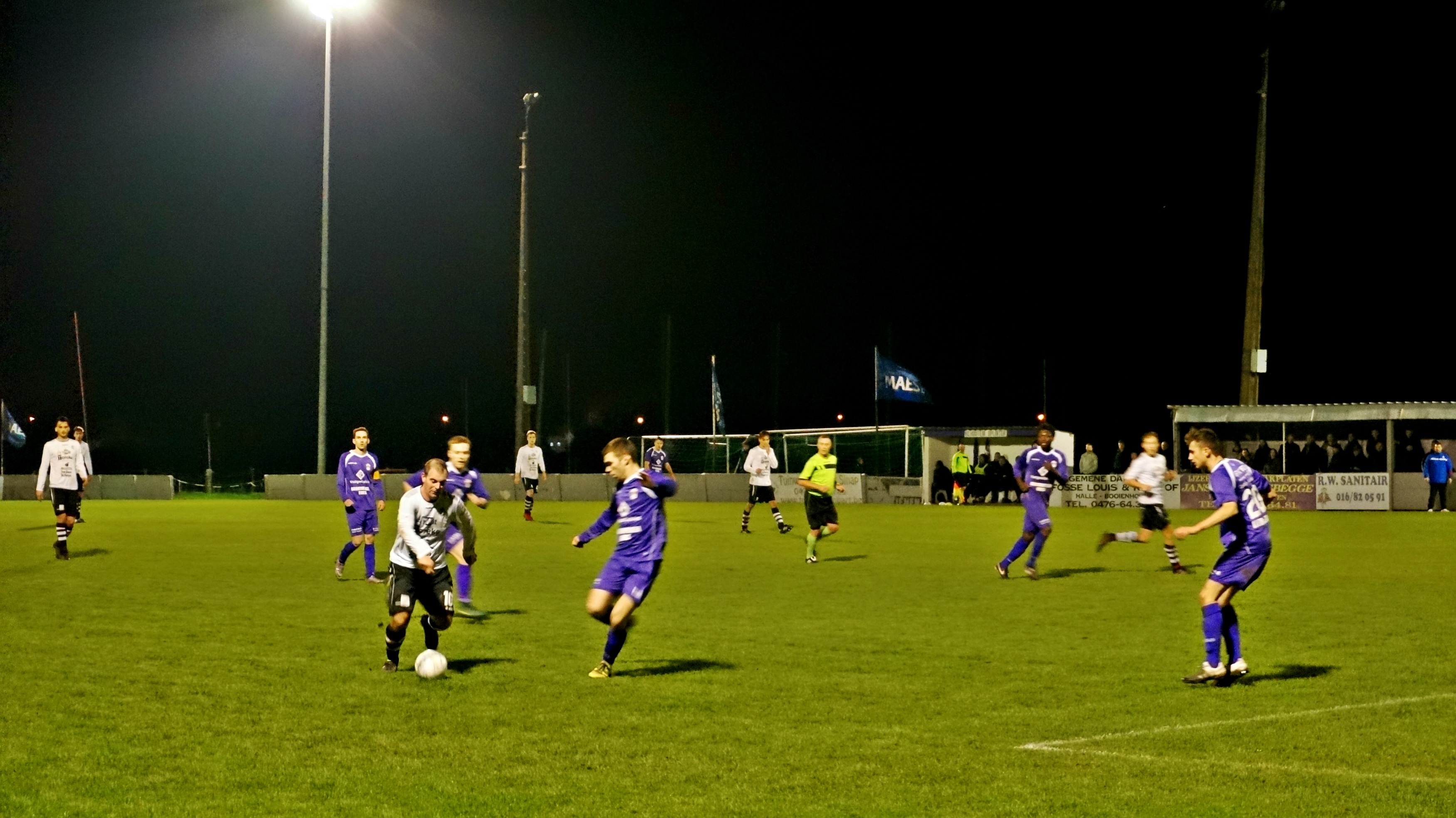 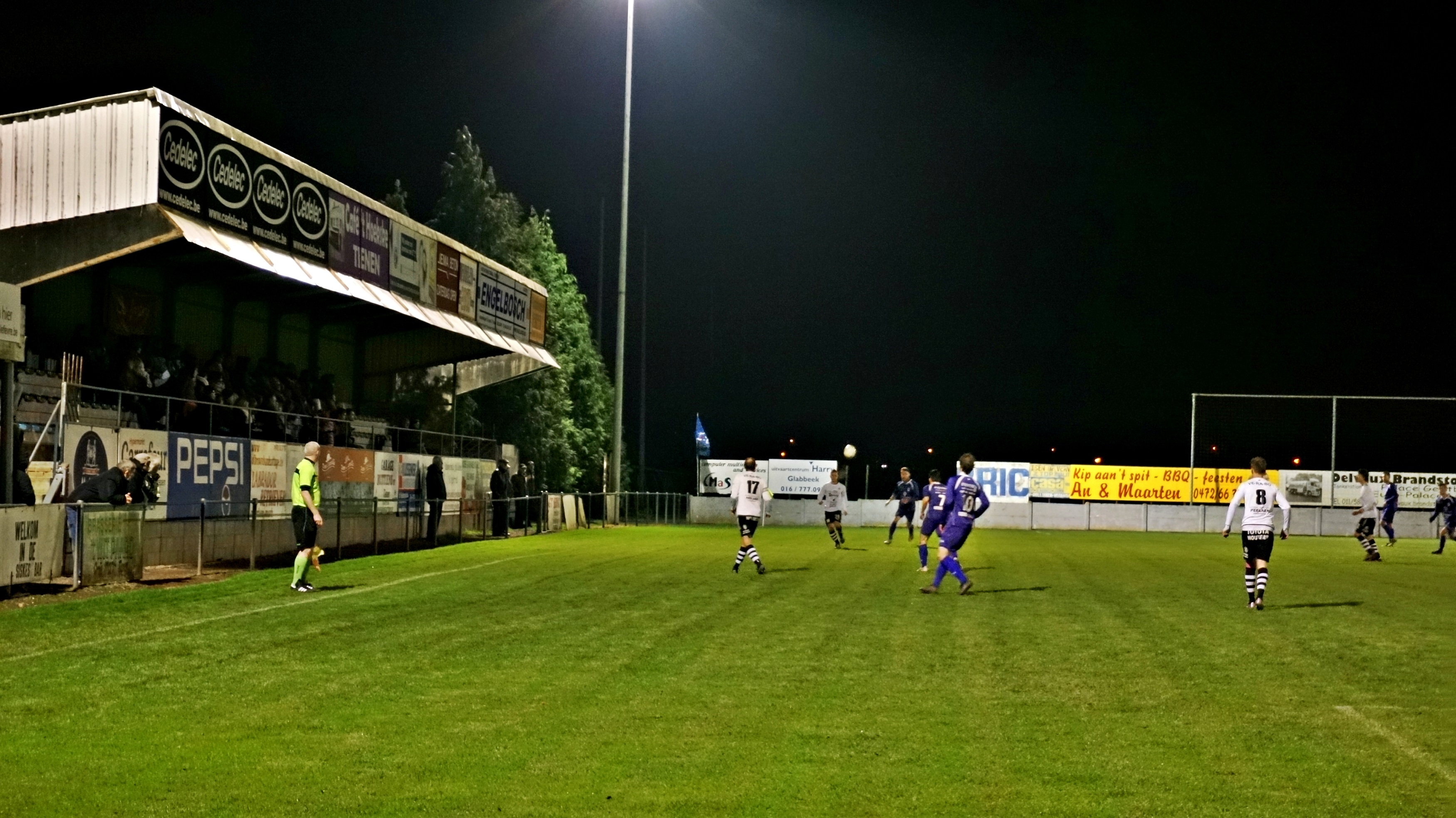 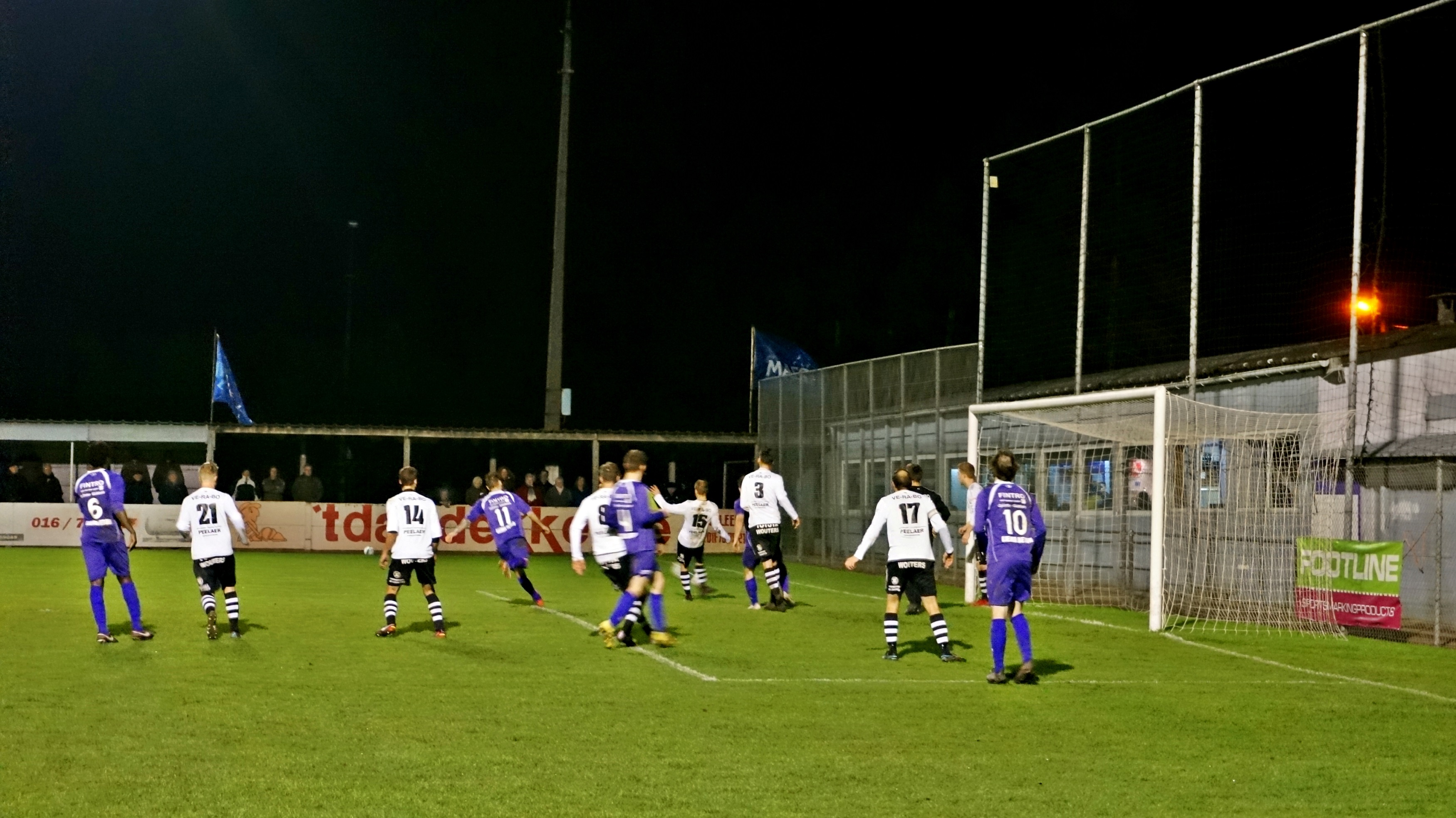