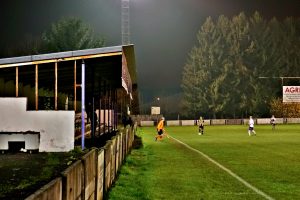 Celebrated the last working day of this week in Luxembourg, with FC Jeunesse Lorraine Arlonaise scheduled against RUS D'Érezée. Both teams are in need of points as they are ranked as 13th and 12th, out of 14 teams.

FC Jeunesse Lorraine Arlonaise only exists since 2010 when Royal Jeunesse Arlonaise (founded 1918) merged with FC Le Lorrain Arlon (founded 1972). Both teams were quite successful as they played several seasons at the 3th and 4th tier of the national Belgian football. Nowadays both clubs merged to become 1 strong Arlonaise formation in the Luxembourg 1th provincial league (6th tier).

In today's game I saw 4 goals before the break, with each team scoring twice; 2-2. After a good Bofferding in the good canteen, I returned to defy the terrible cold and I saw both teams score one more goal, making it 3-3. All in all a very good game in a very beautiful ground, absolutely worth visiting! 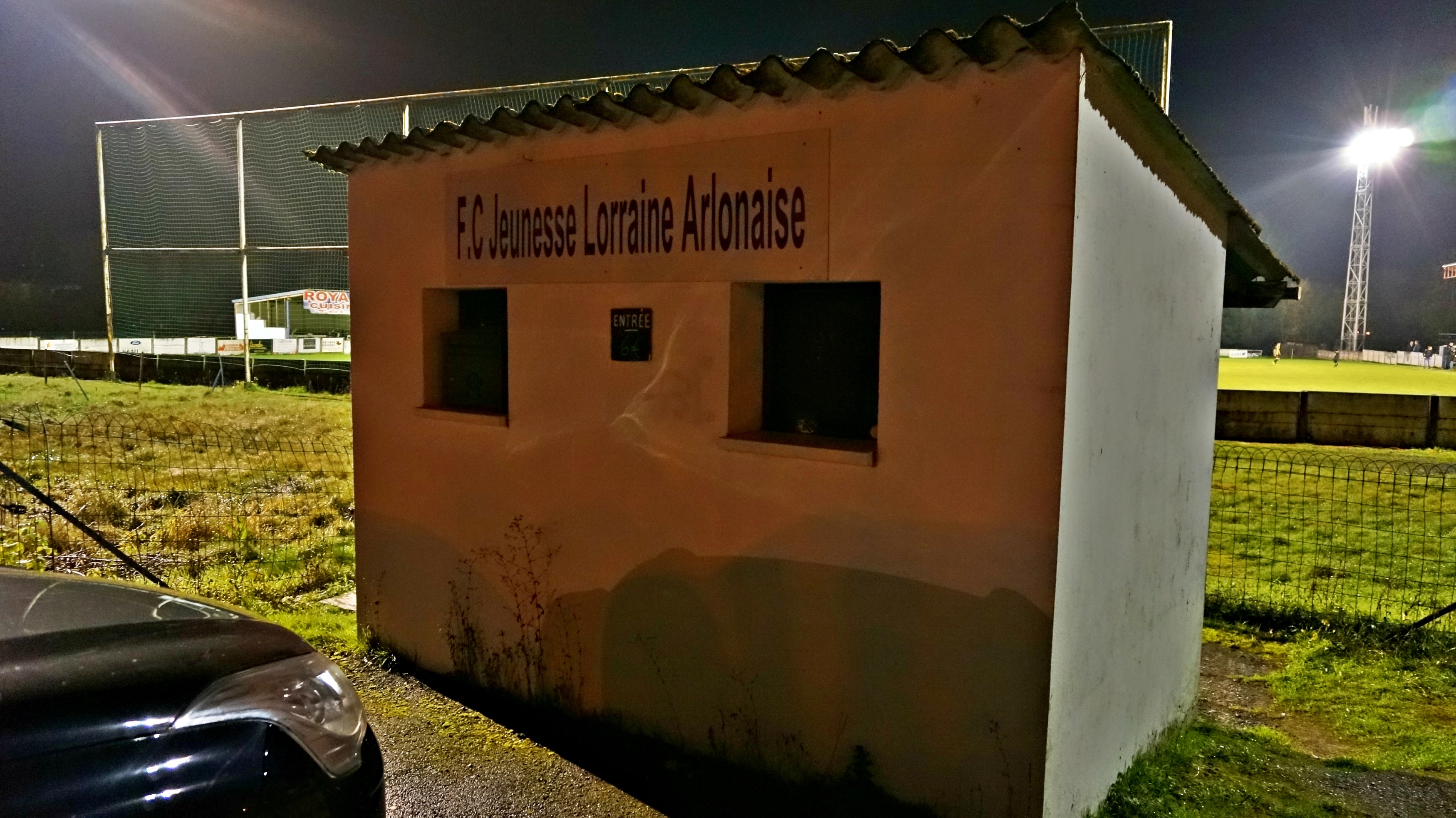 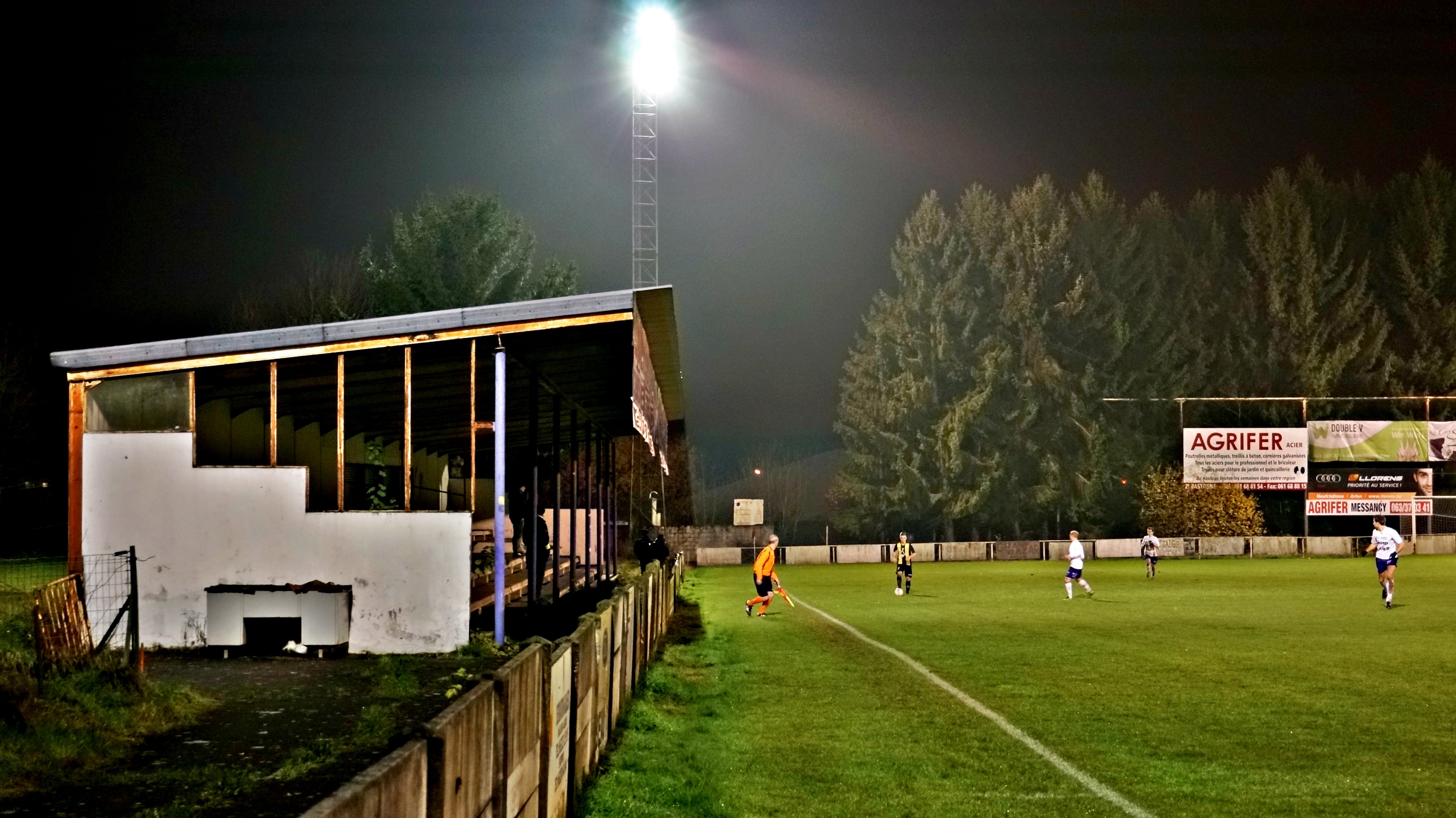 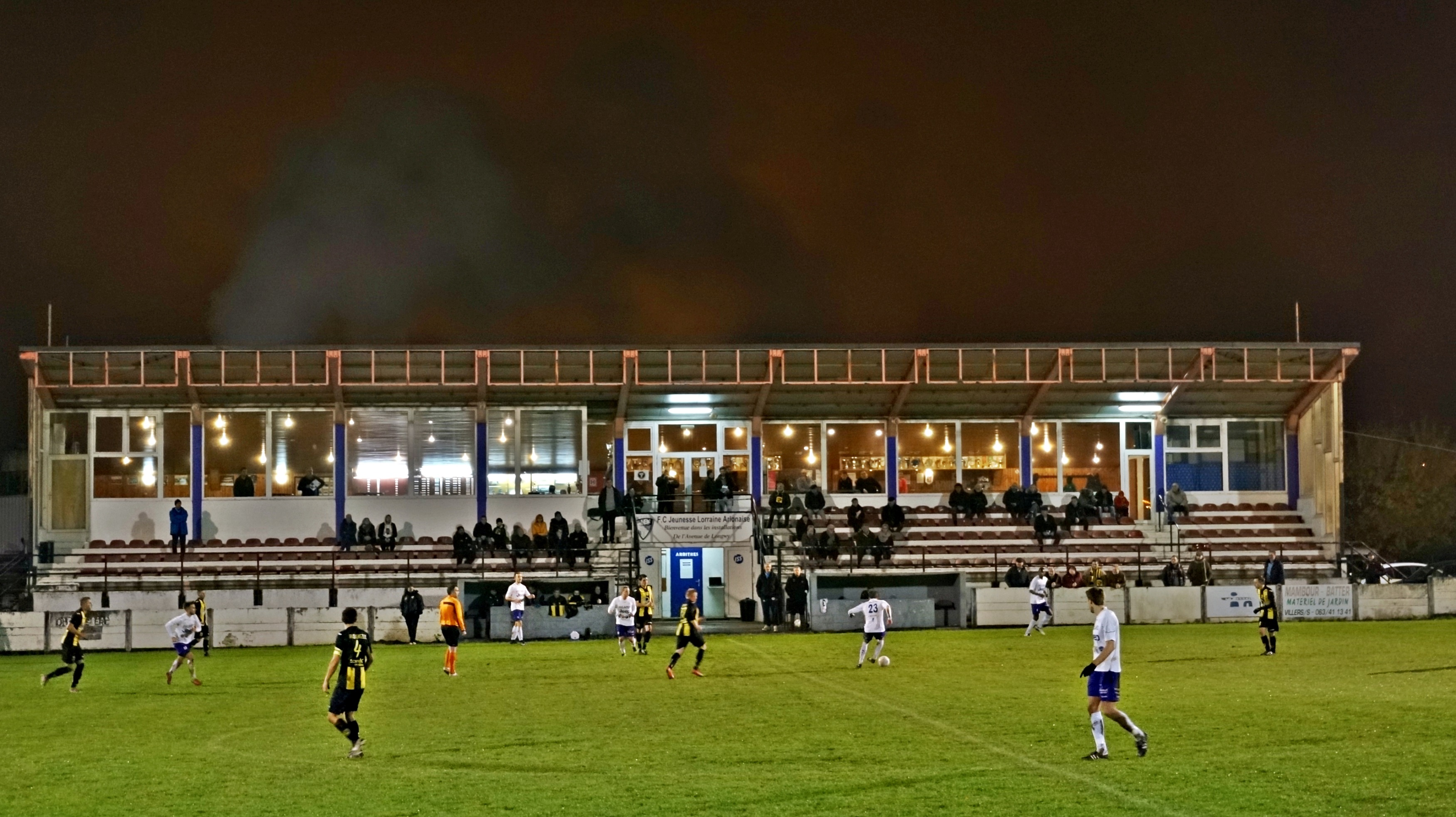 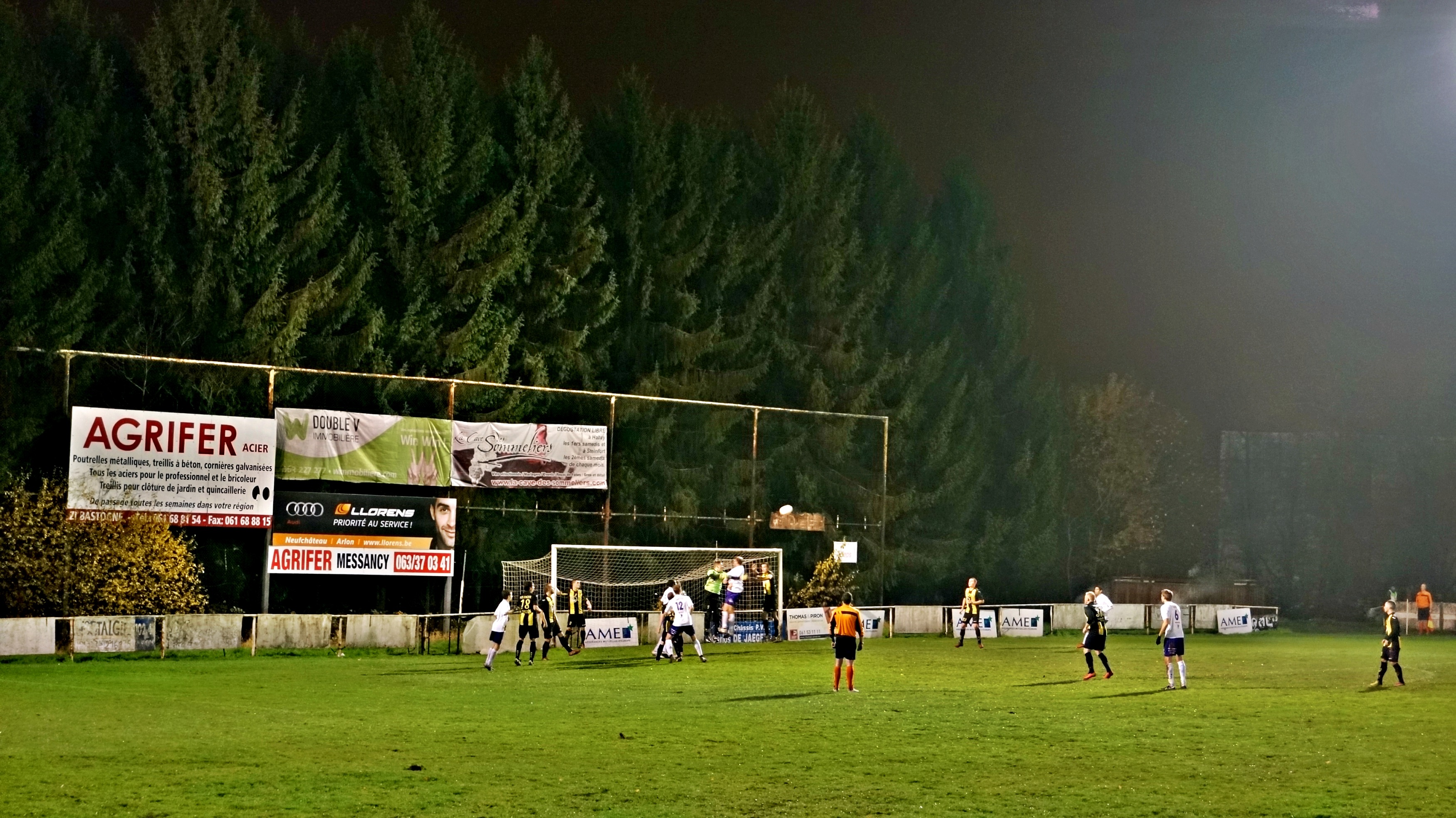 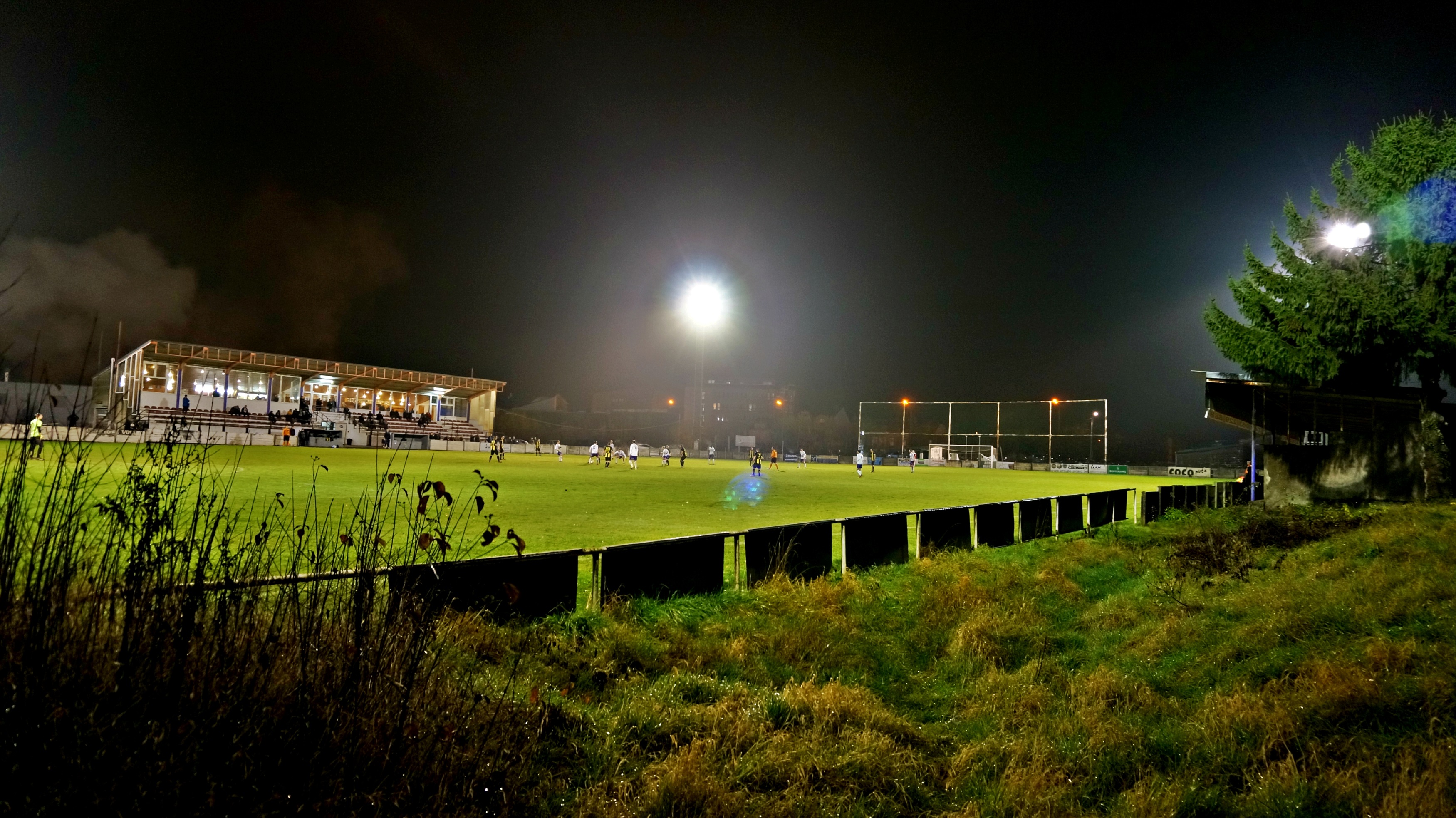 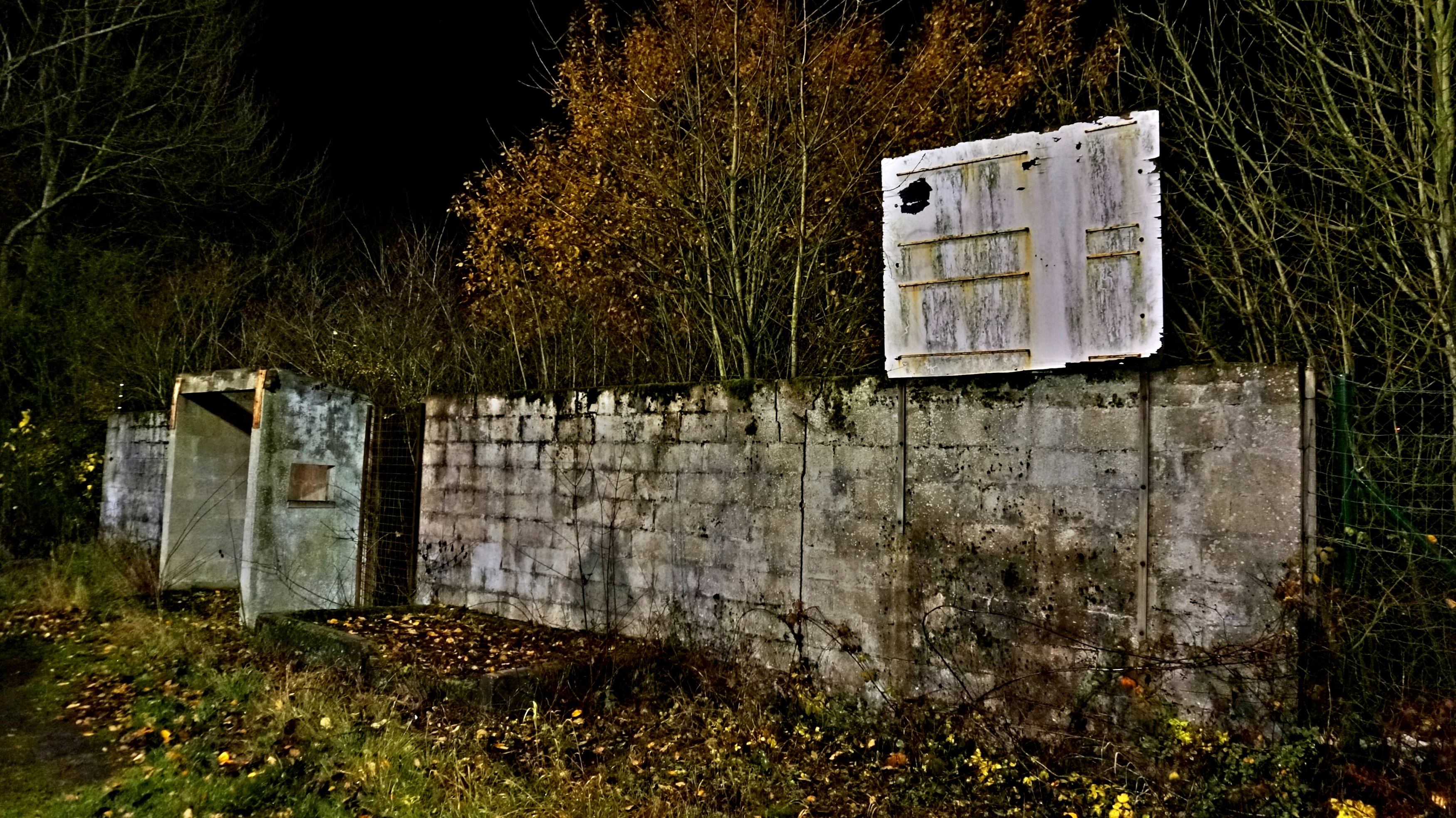 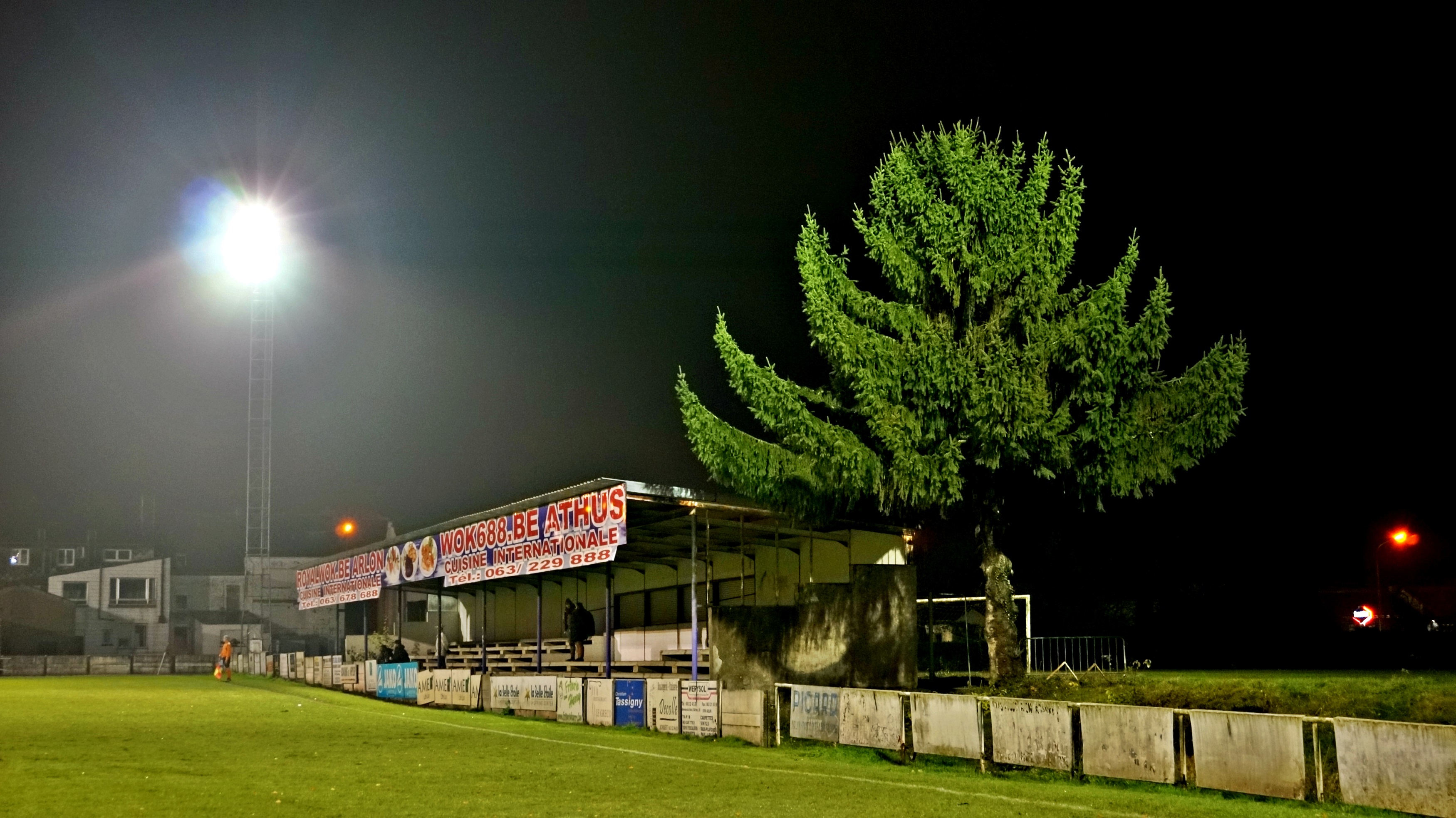 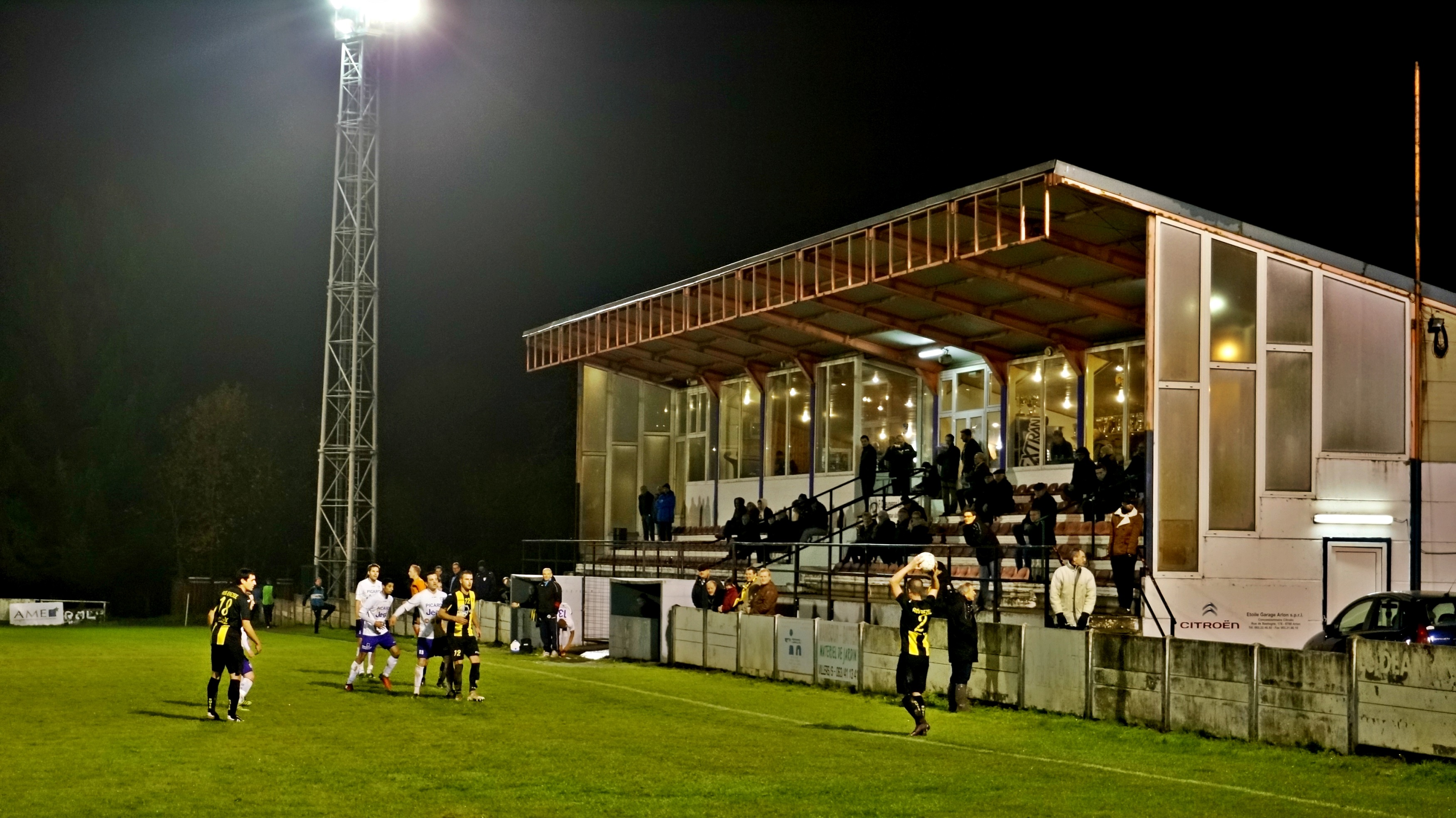 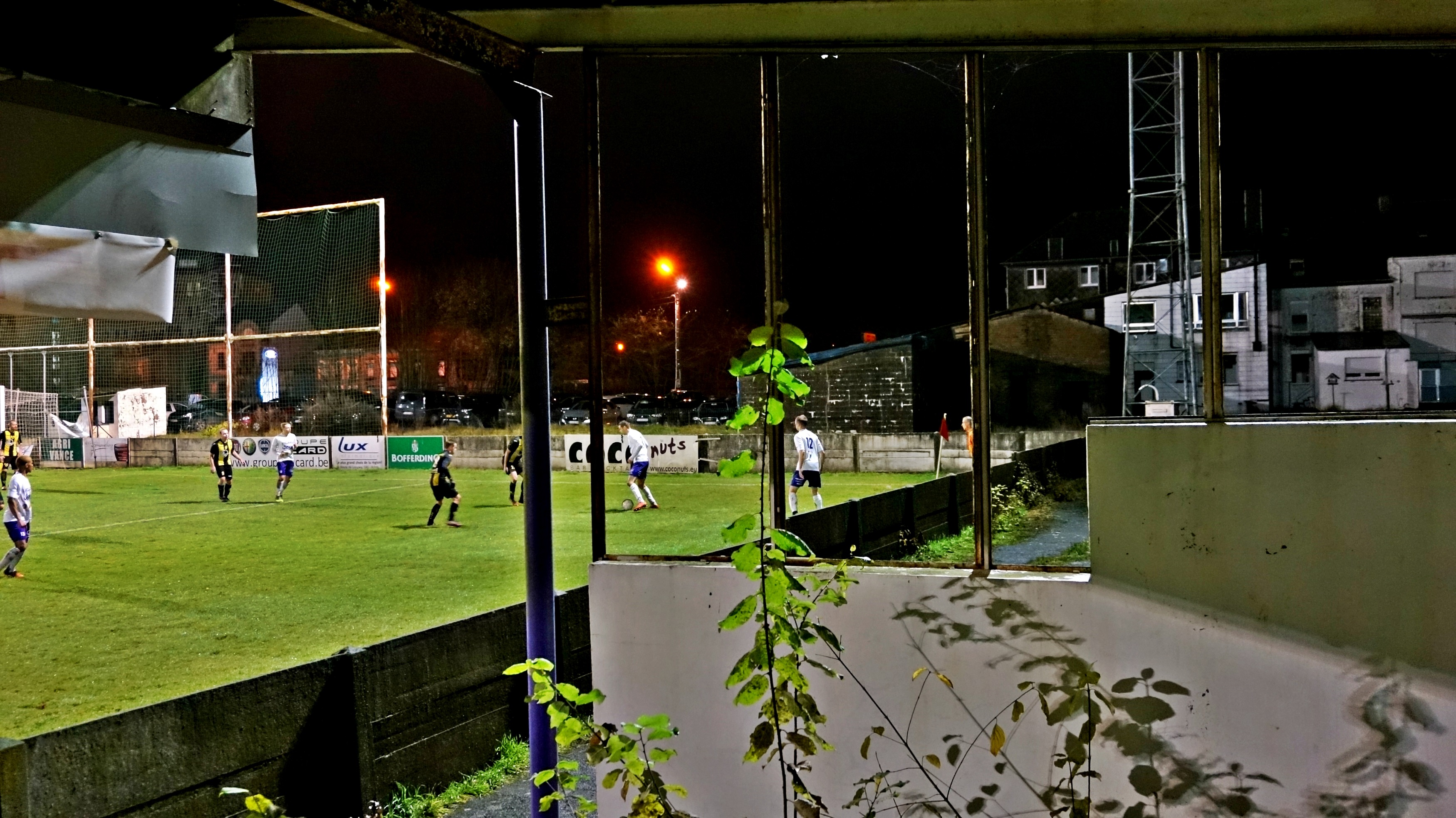