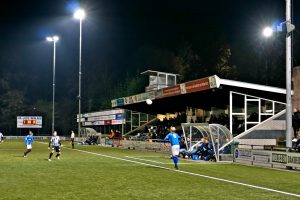 With Gemert VV I visited another club in the league of SV Meerssen and EHC. Gemert VV was founded in 1912 and plays their home games at Sportpark Molenbroek. The ground looks very good for a Dutch one. The club has already won the Districtbeker 6 times and became general amateur champions in 2010. The club is very known for using youth players.

In today's game the home team was already up in the first minute and after missing a few good chances, the visitors were happy with the 1-0 at the break. Straight after the break it became 2-0 and Avanti '31 collapsed. Gemert VV suddenly got chance after chance including a penalty which hit the bar, with the rebound against the post. The Hoofdklasse club scored 4 more goals in the 2nd half, making it 6-0. In the next round they will visit the winner from Excellent and Berghem Sport. 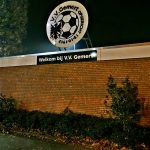 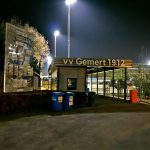 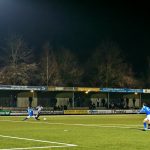 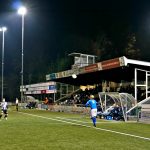 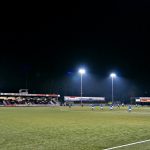 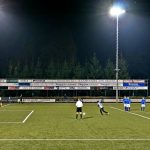 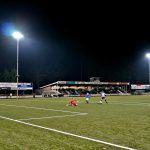 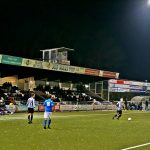