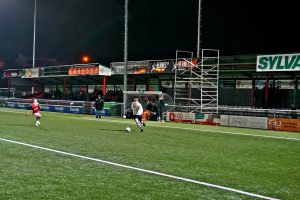 A very rainy evening in Maastricht, where RKSV Heer met RKSV Haslou in the local cup. RKSV Heer was founded in 1925. The club managed to reach the amateur Hoofdklasse for 3 seasons and played for several seasons at the highest level of district Zuid II. Nowadays RKSV Heer is active at the 3de klasse.

RKSV Heer won today's game against the visitors from RKSV Haslou with 3-1 and will proceed to the next round. The home team was already 3-0 up at the break and had a rather calm 2nd half. 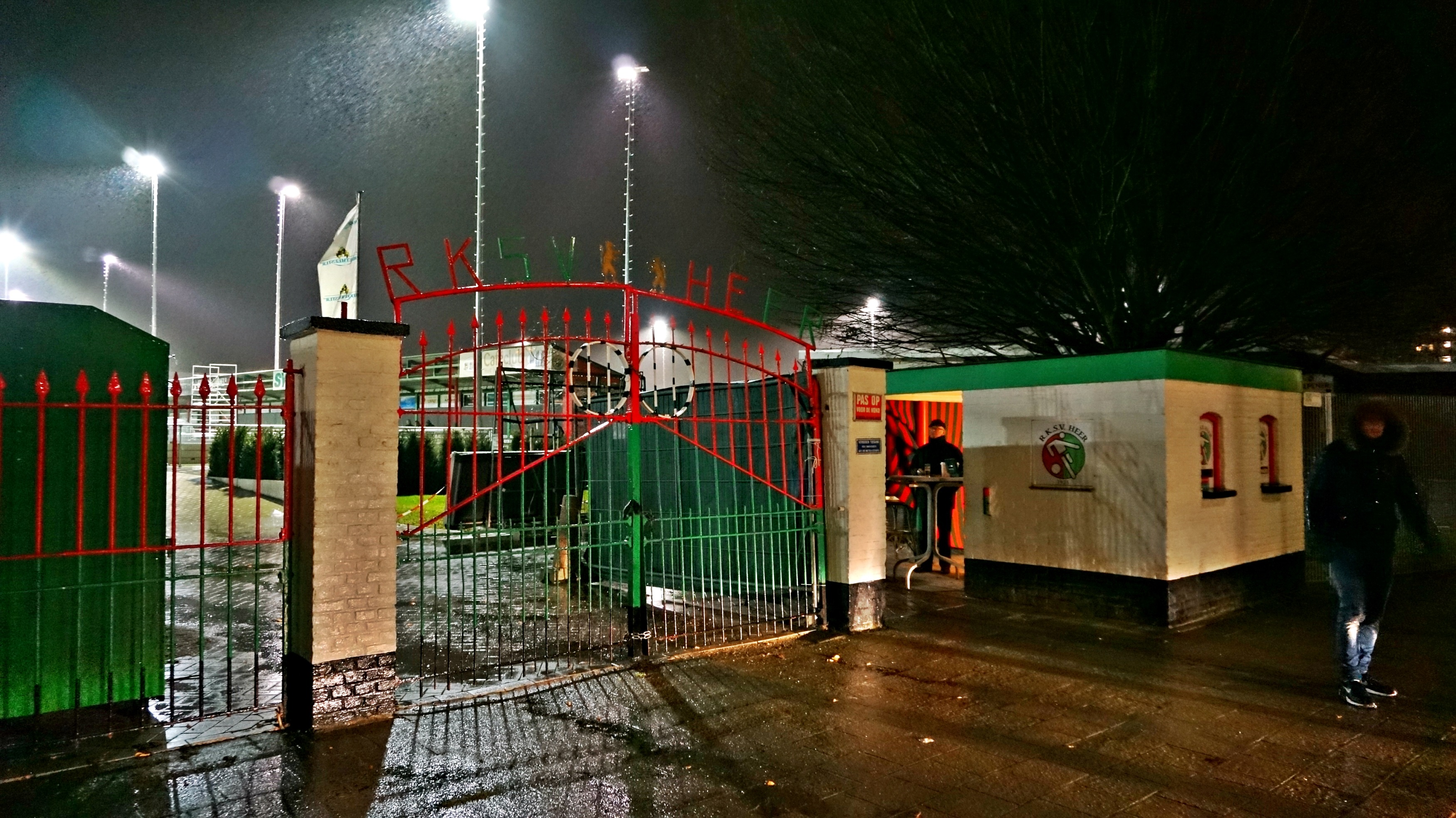 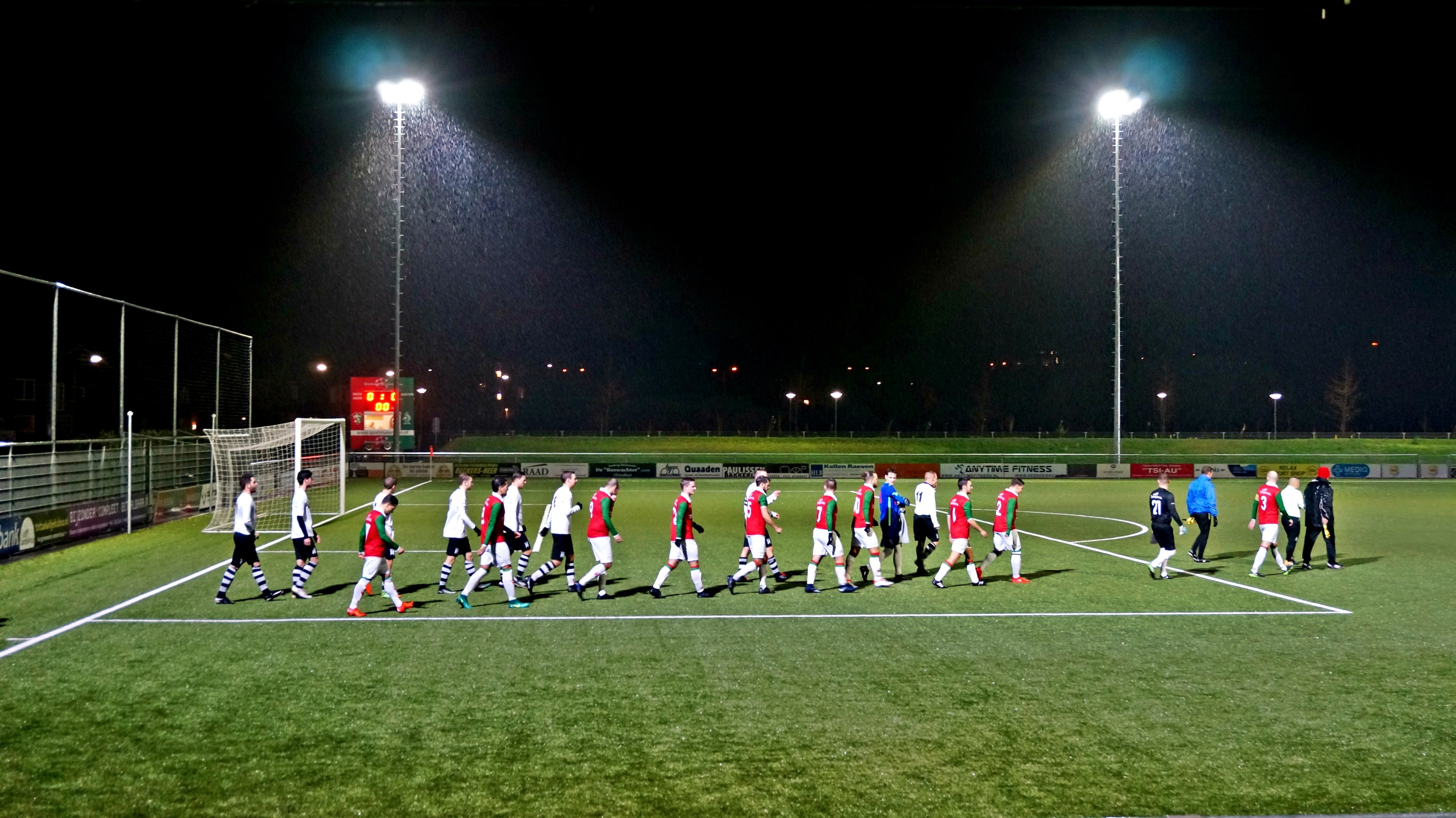 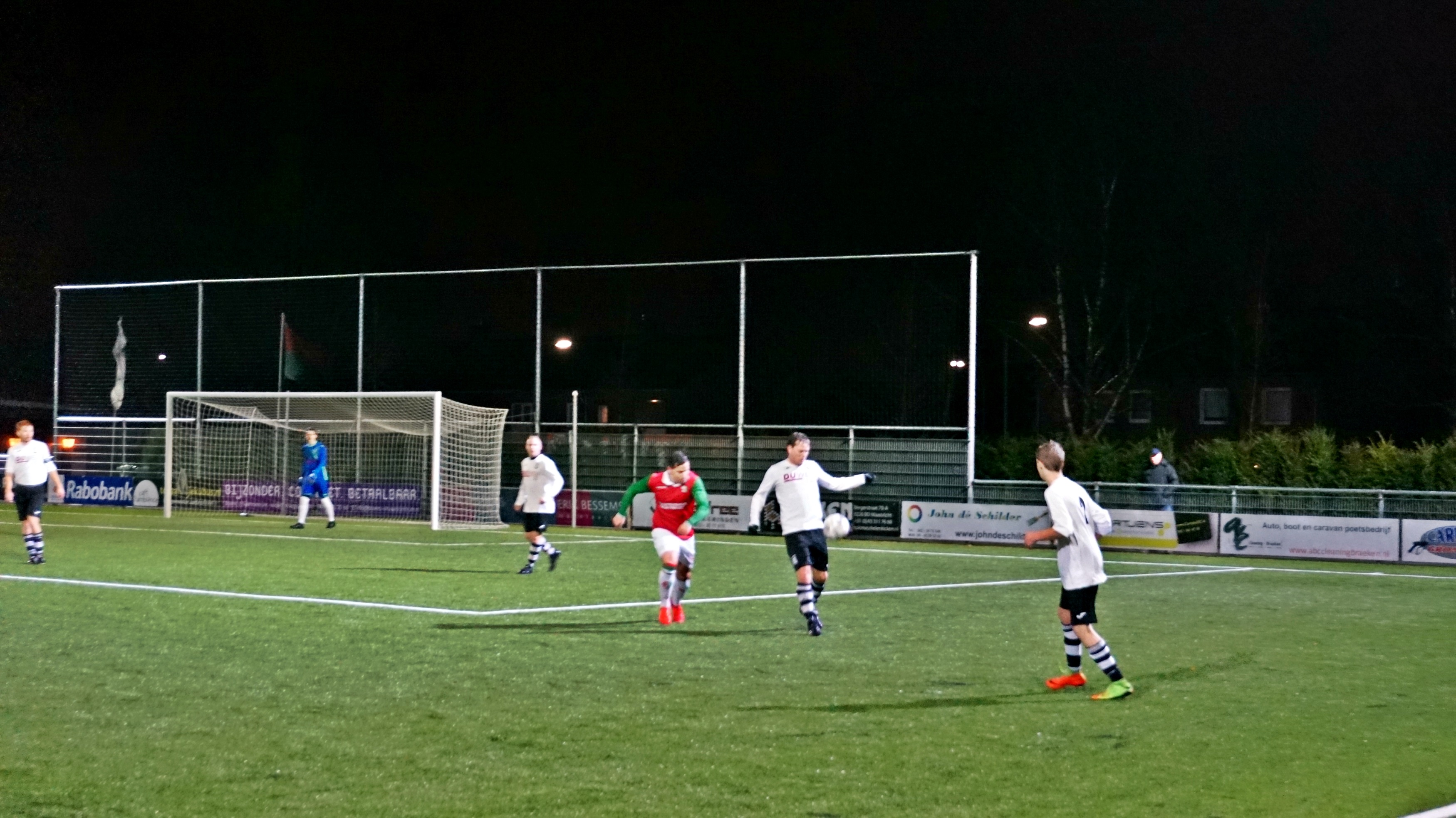 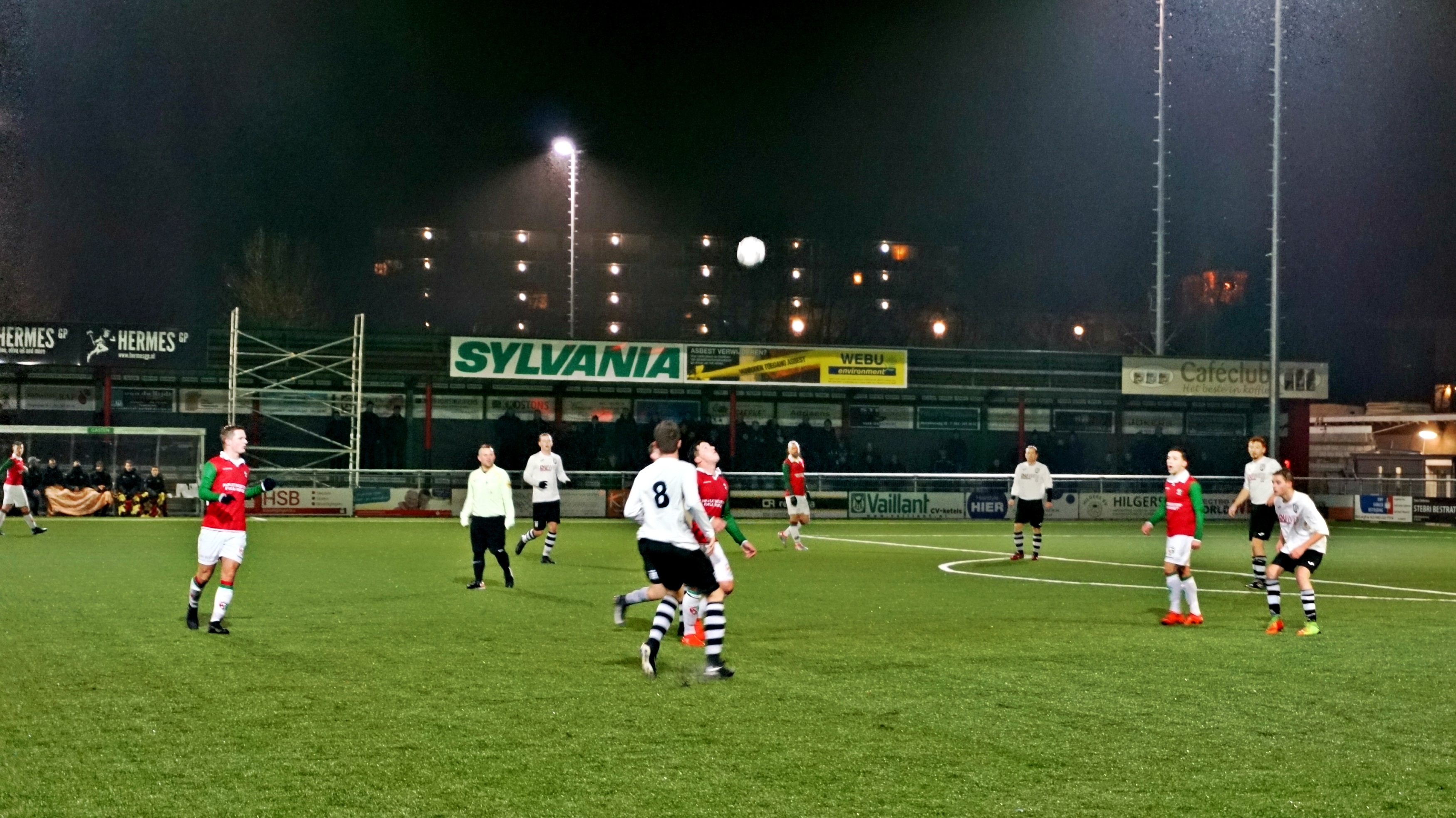 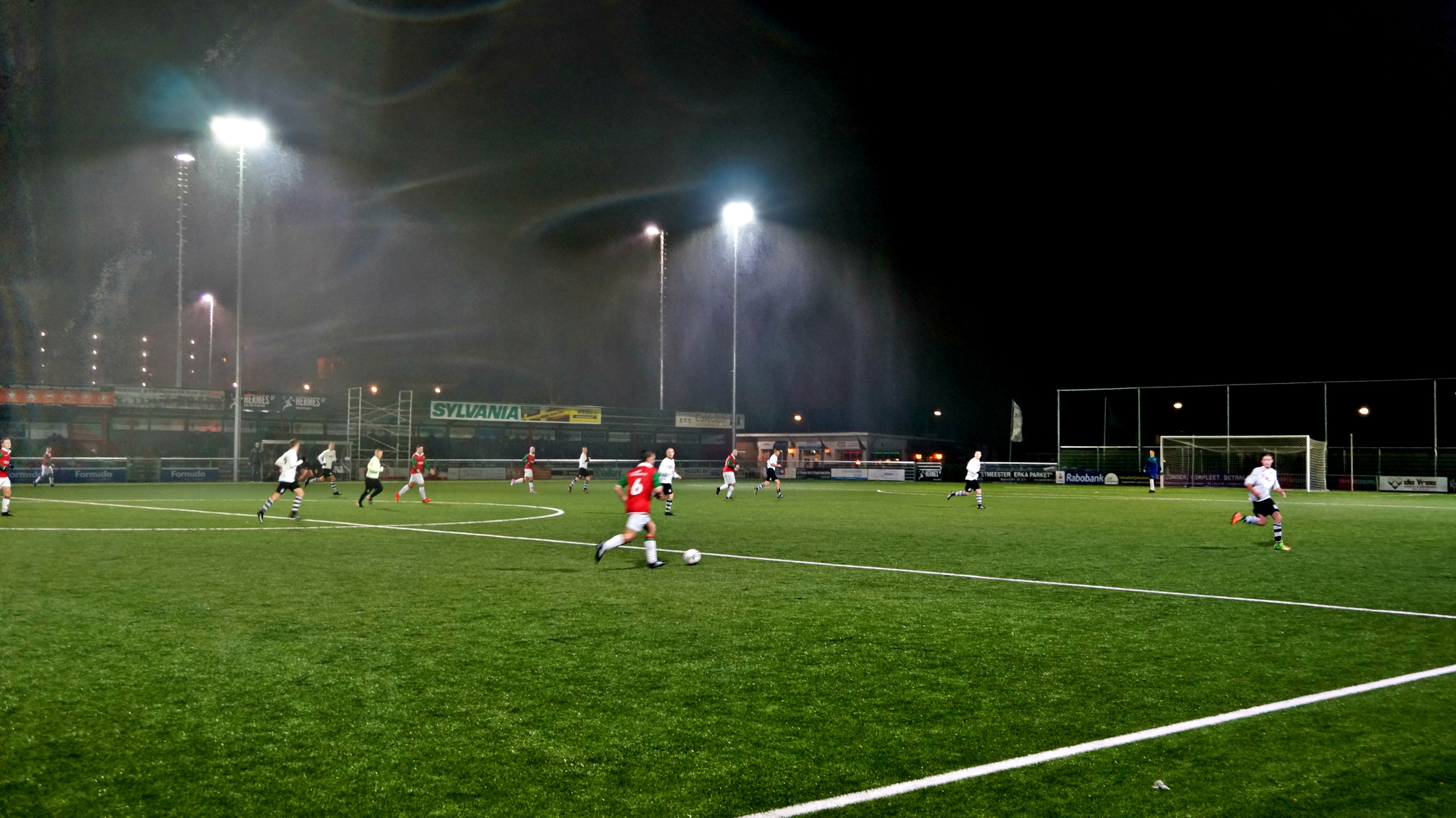 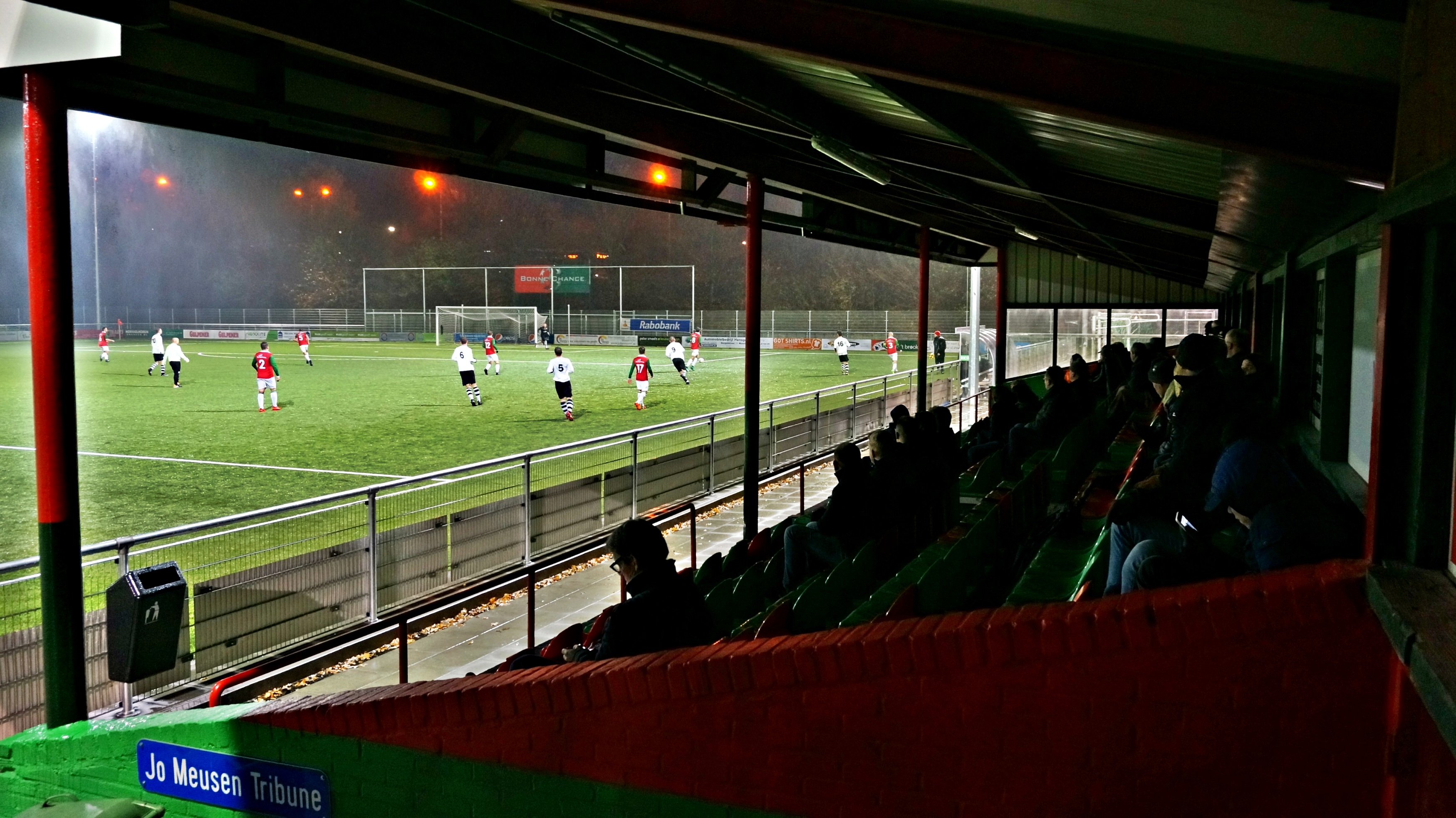 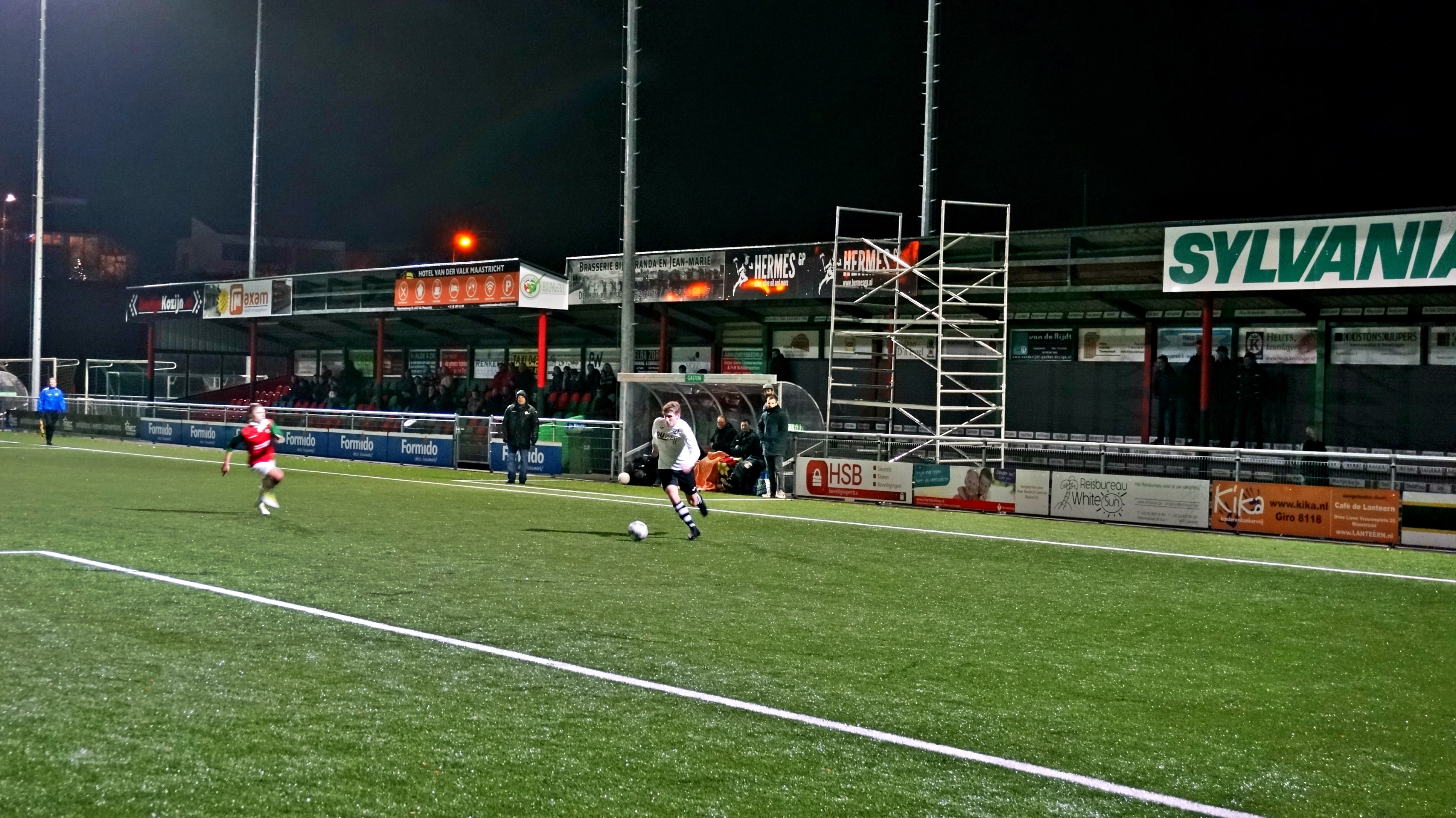 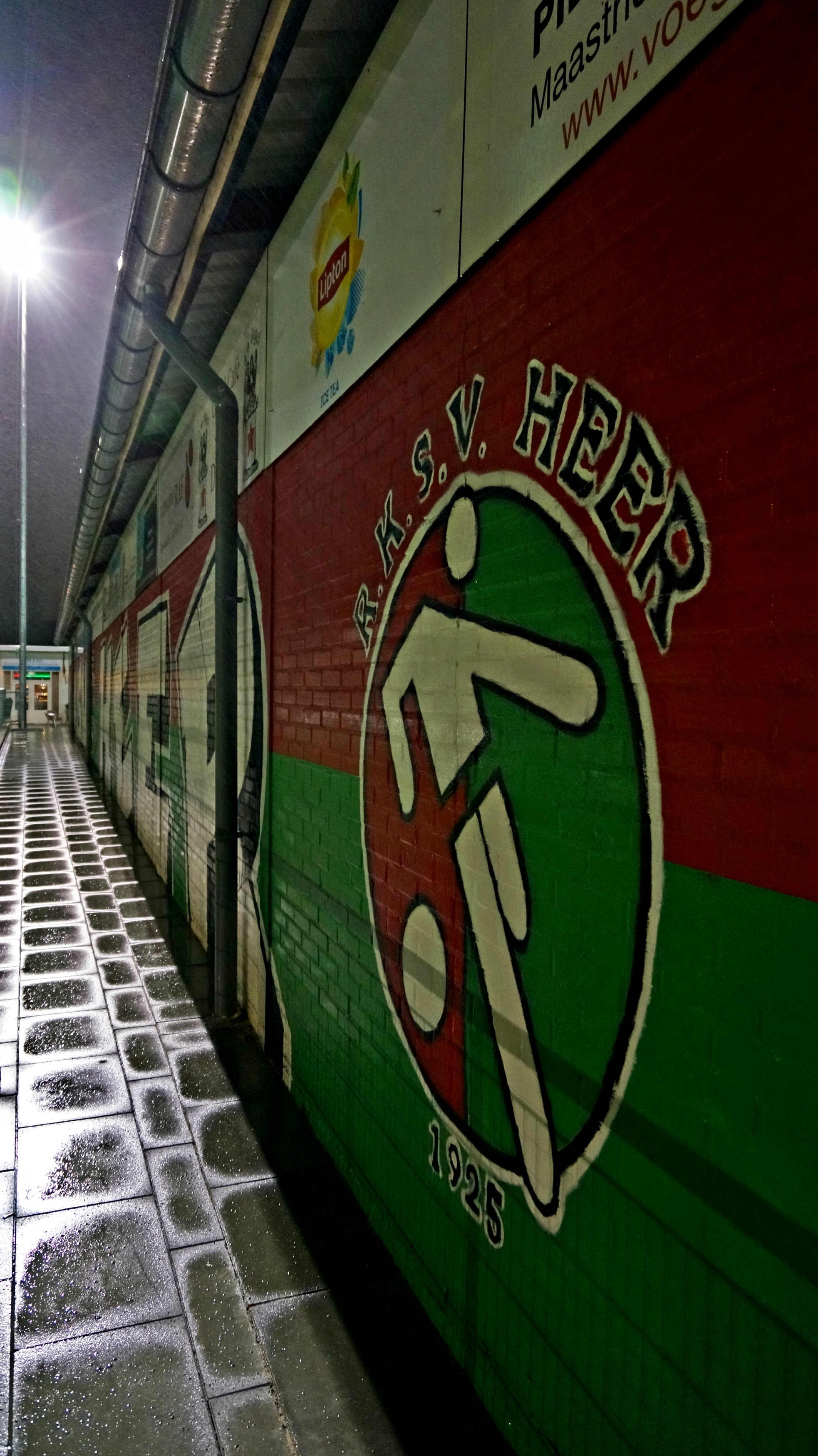