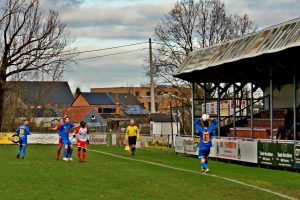 With many games in the Netherlands called off I didn't take the risk of going and instead I went to Eine, where the local KWIK (Koninklijke Willen Is Kunnen) Eine hosted VC Osta Meerbeke. WIK Eine was founded in 1945 and played most of their history at the provincial levels. In 2001 the club managed to gain promotion to the national 4th division for the first time, where they played for 3 seasons ending in 6th, 8th and 16th (last) position. After 1 season in the provincial leagues they returned but this time they only lasted 1 season at the 4th level. After a few promotions and relegations, the club is now active at the 2nd provincial level, where they are currently in last position.

The visitors from today, VC Osta Meerbeke, are also only in 13th position, which makes both teams in absolute need of point. Meerbeke managed to open the score after just 12 minutes (0-1). Both sides didn't have big chances which resulted in a 0-1 at the break. The 2nd half started with a good chance for the visitors; a ball was saved from the line by the goalkeeper. After 80 minutes the referee pointed to spot and Meerbeke converted the penalty; 0-2. Eine kept on looking for a goal and found one with only 3 more minutes to go; 1-2. The goal came a bit late and the visitors managed to take the 3 points back homewards. 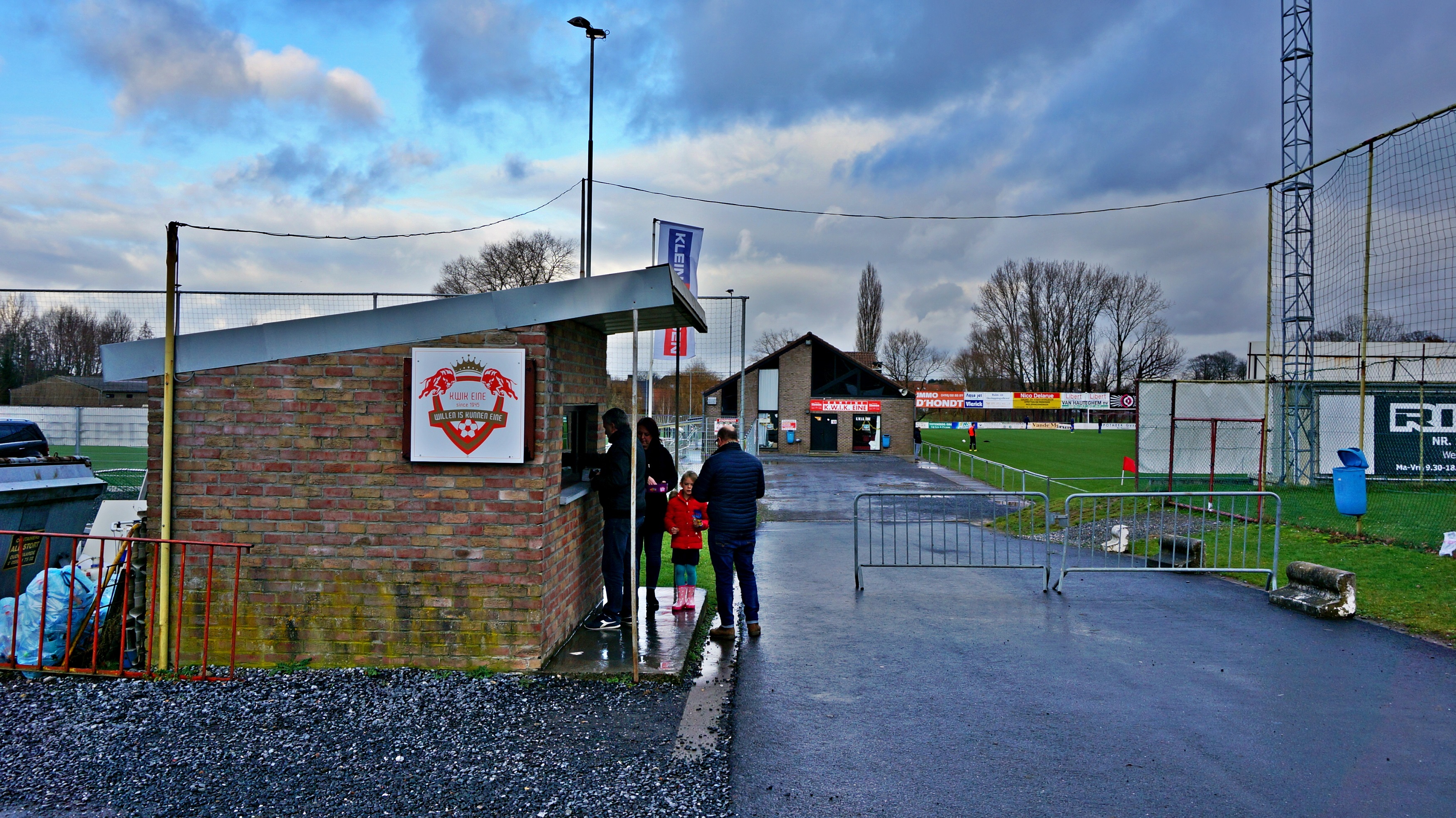 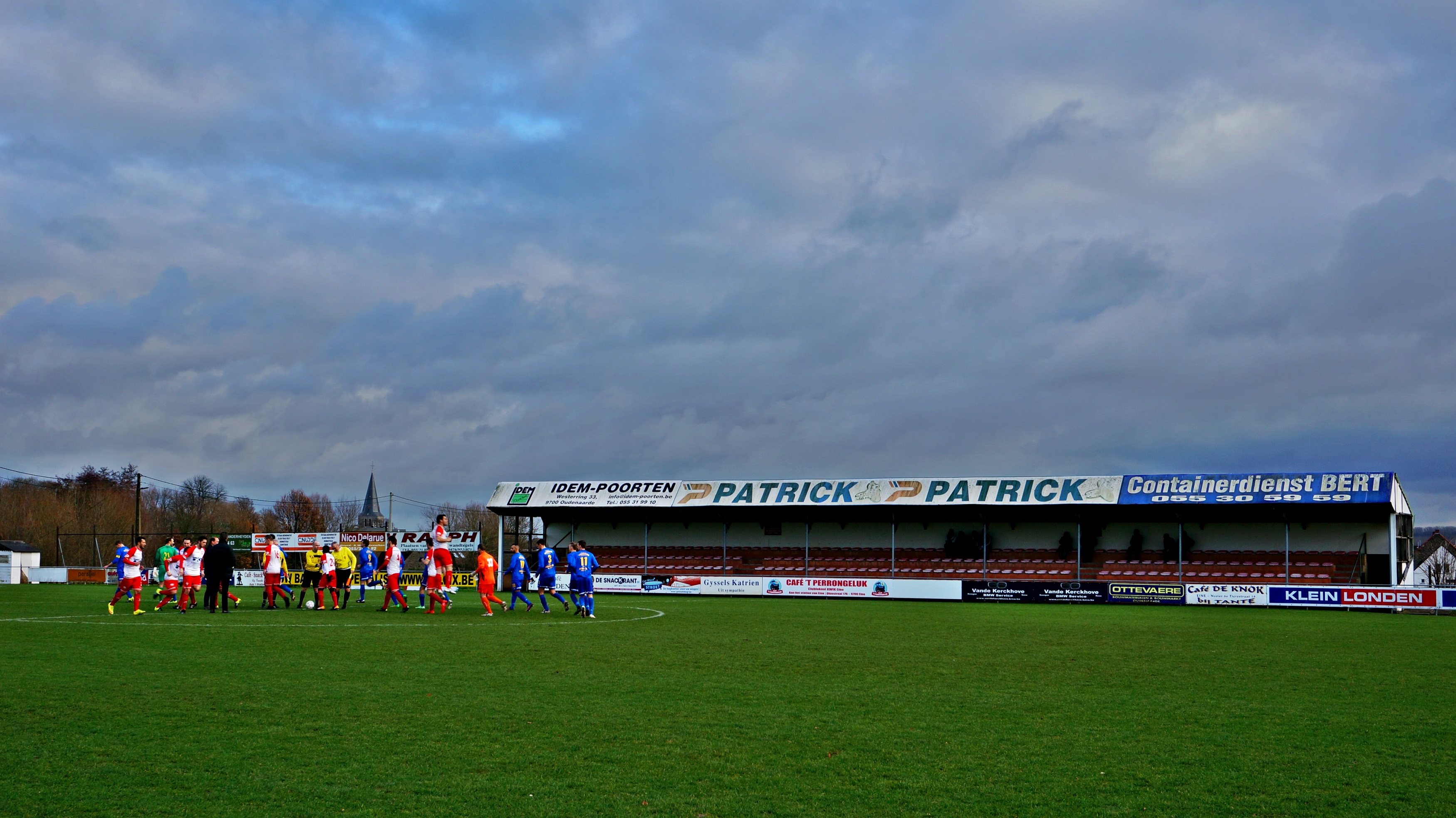 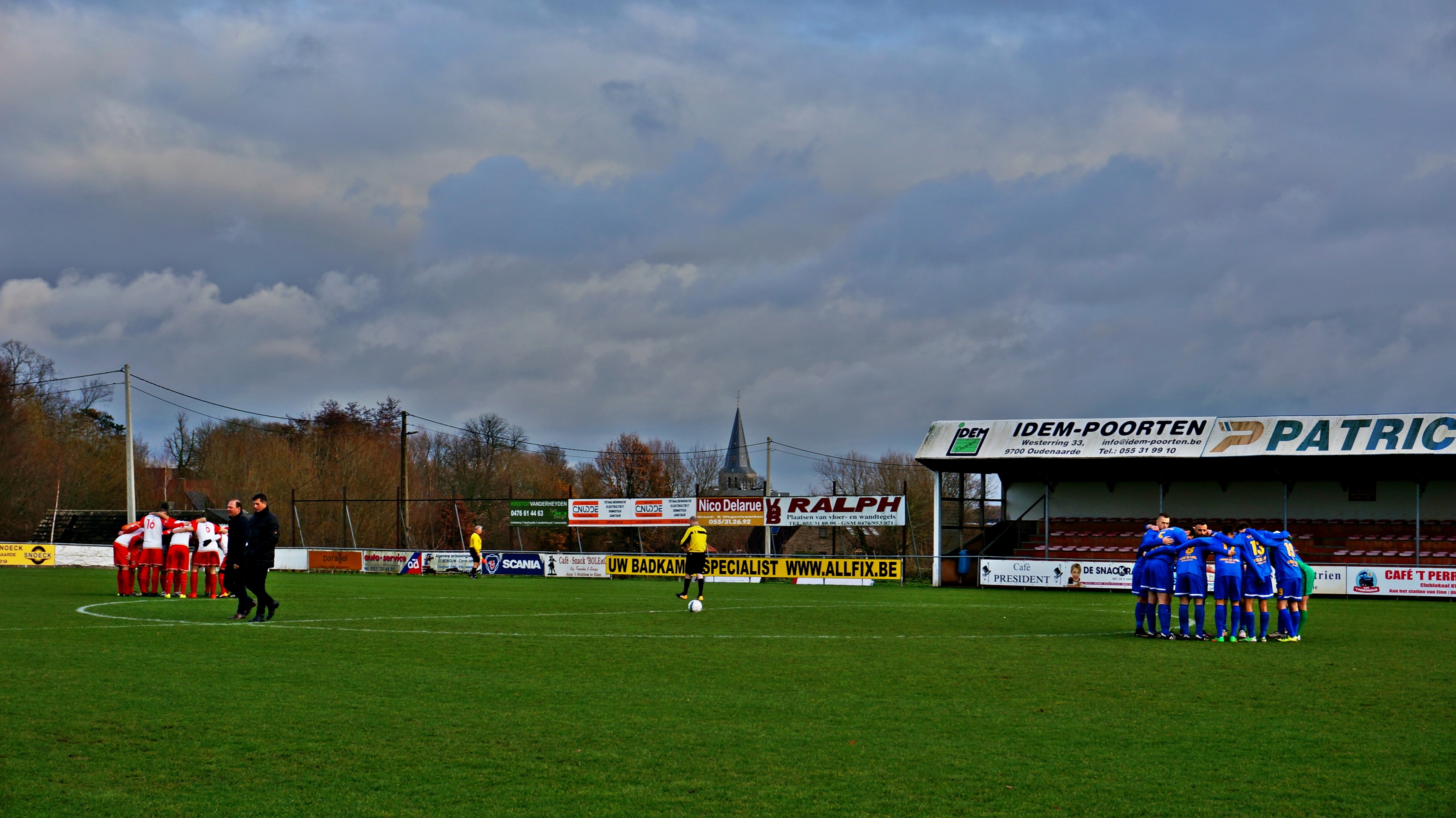 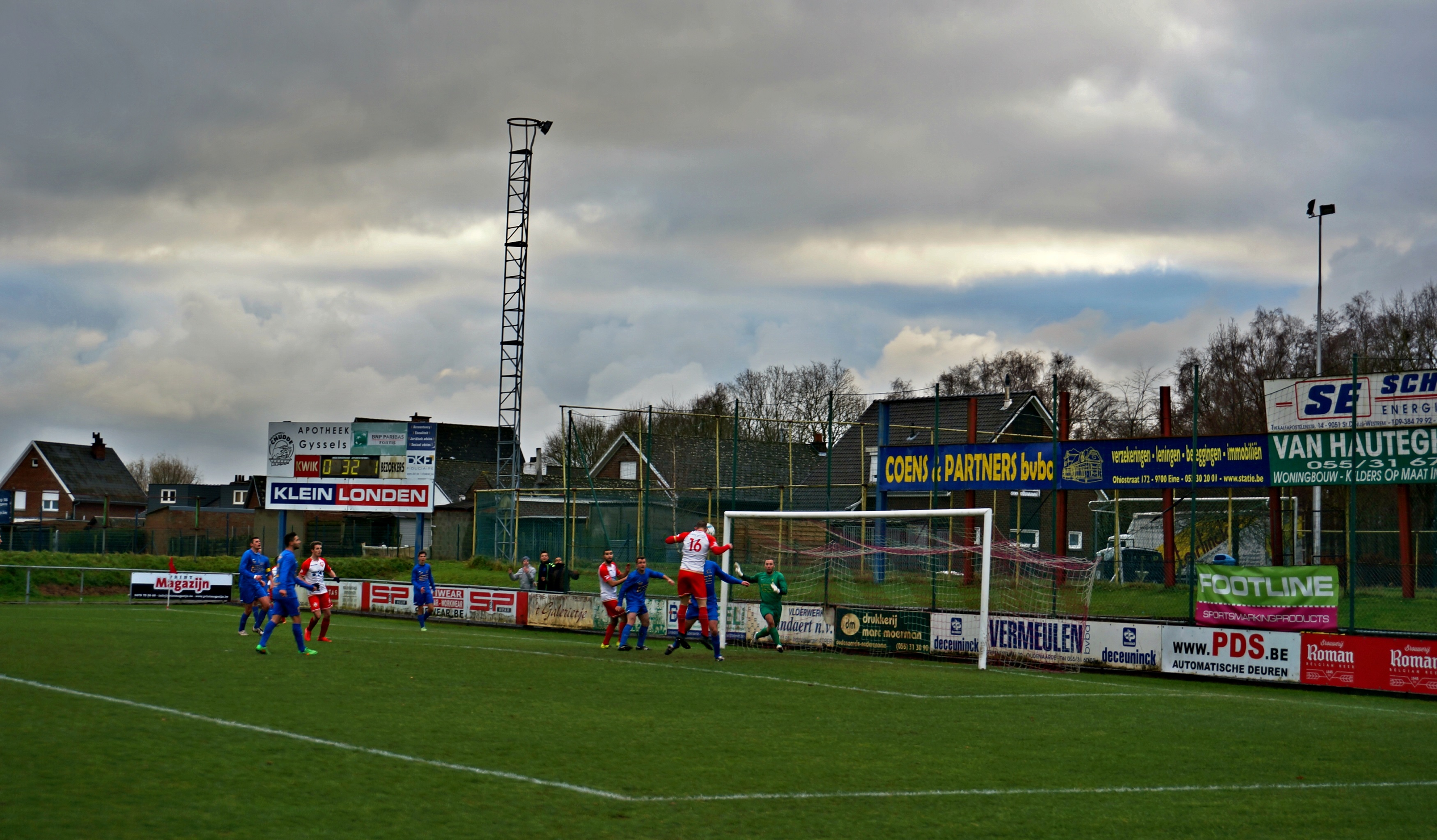 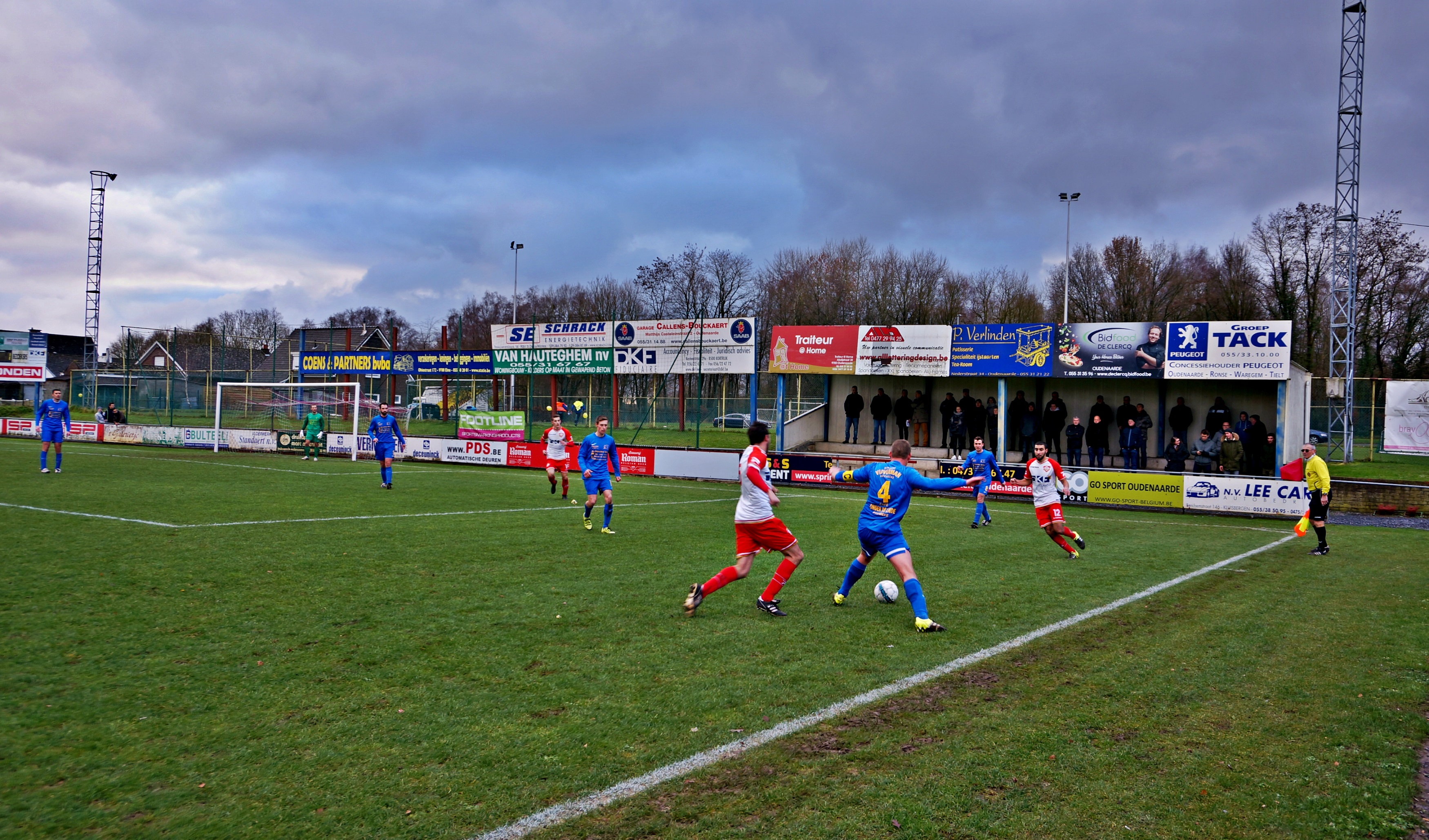 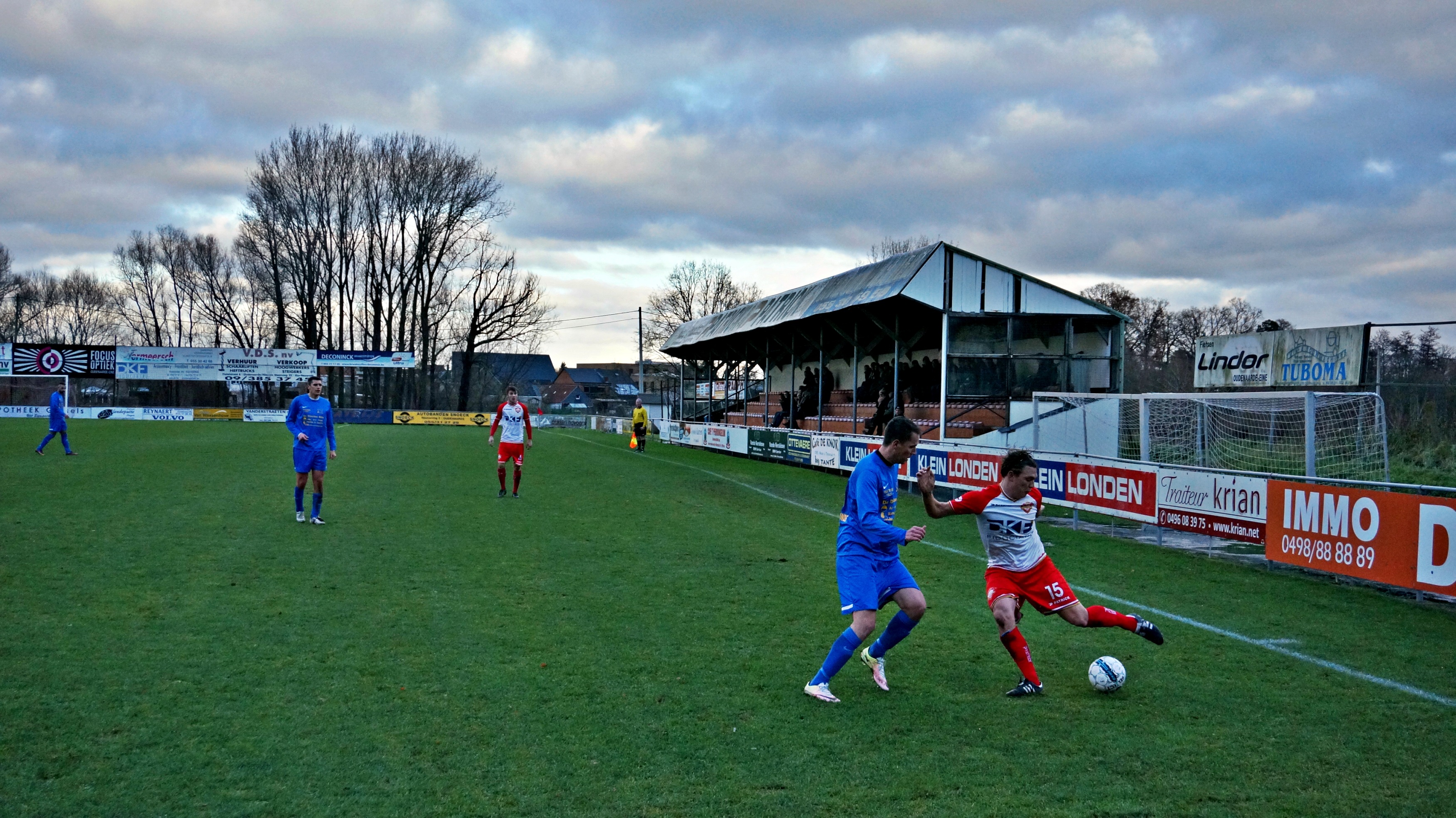 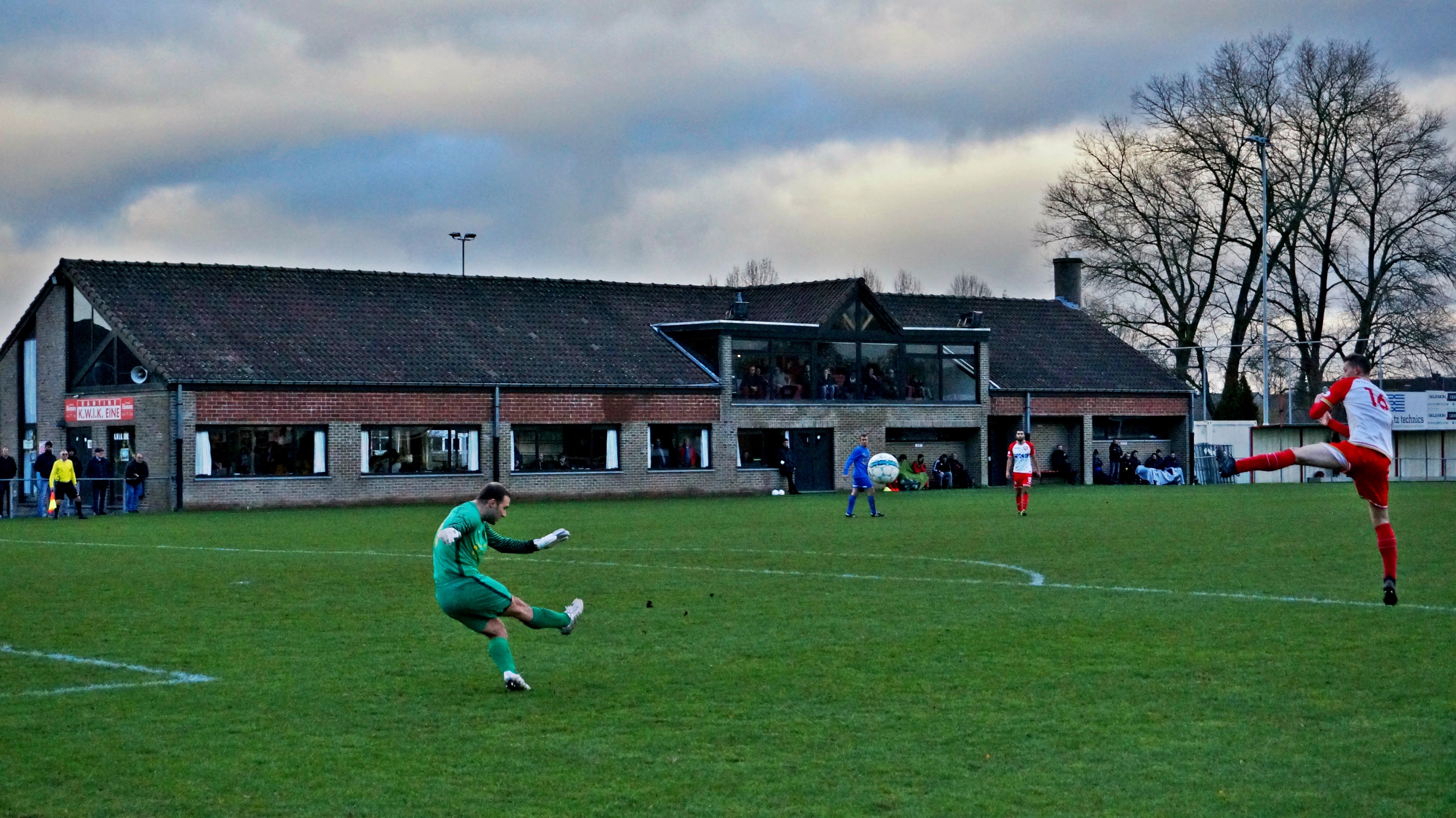 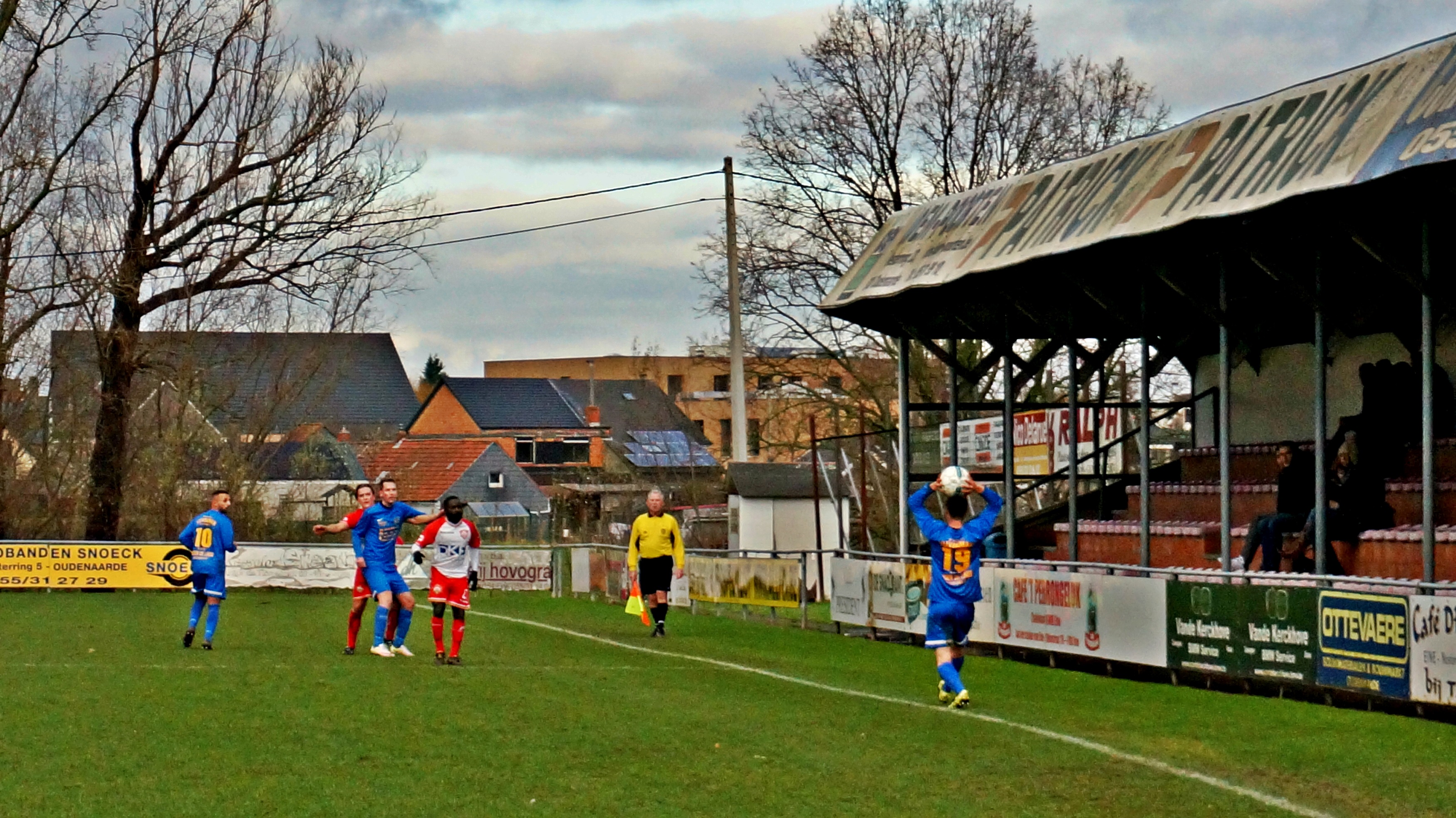 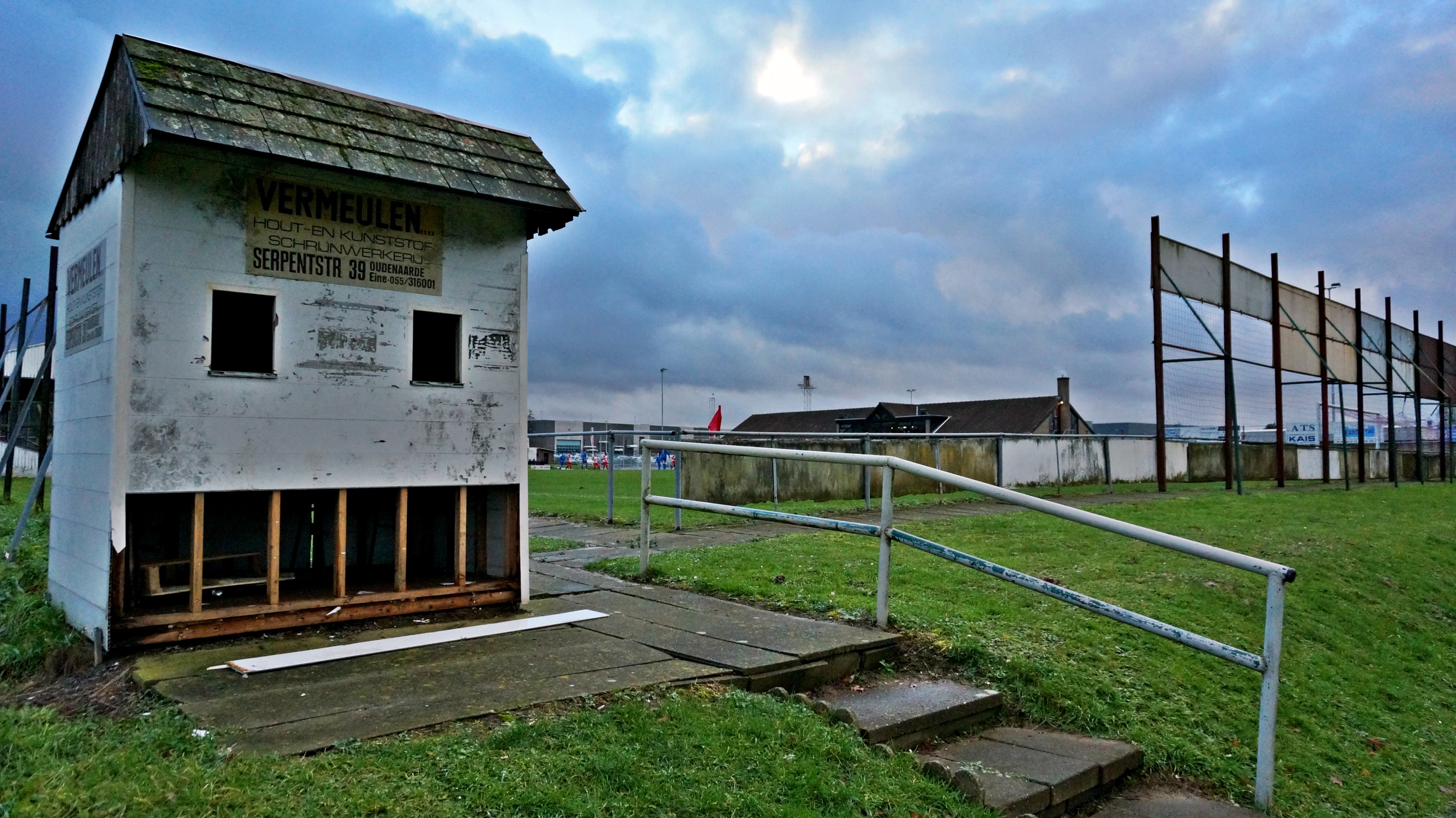 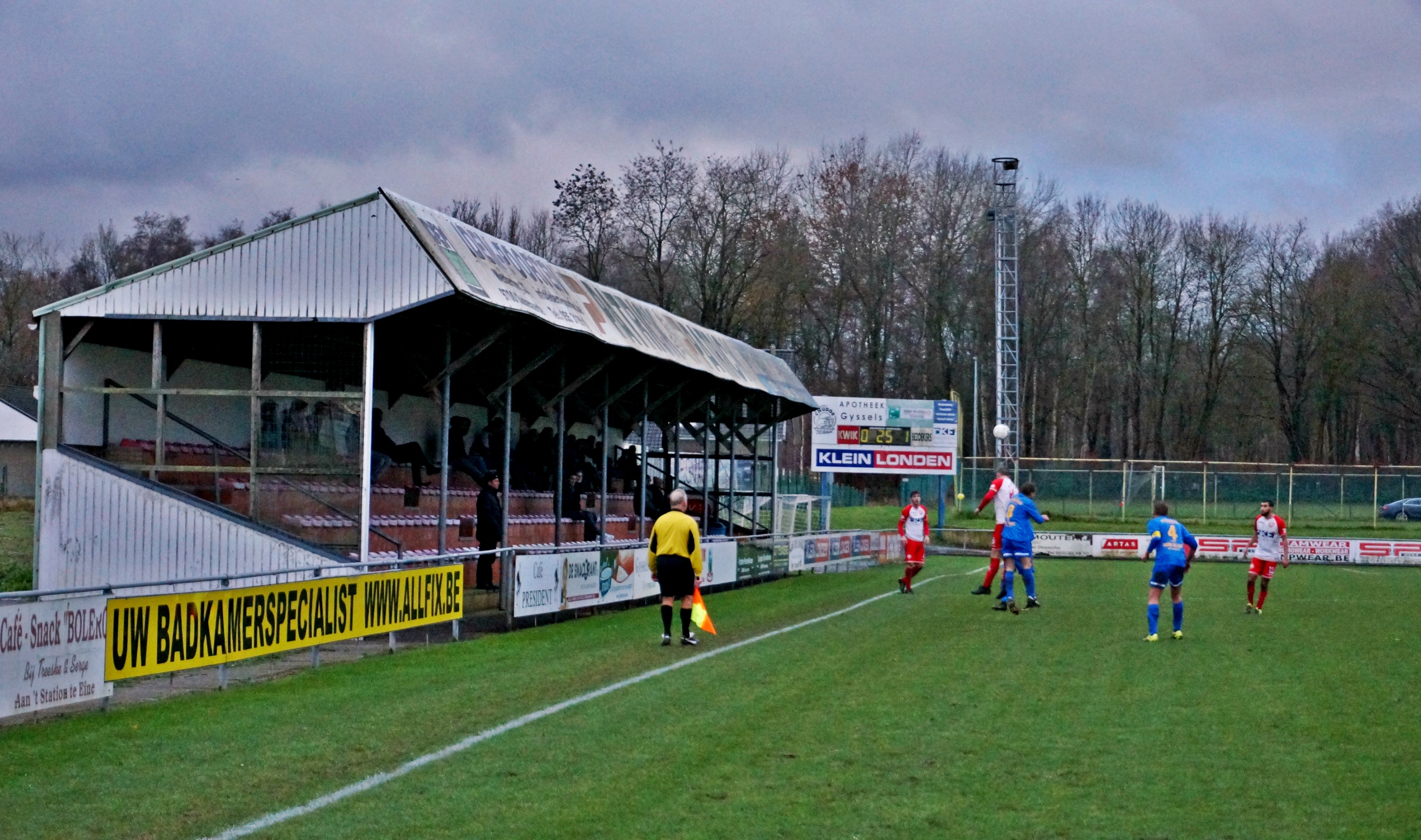 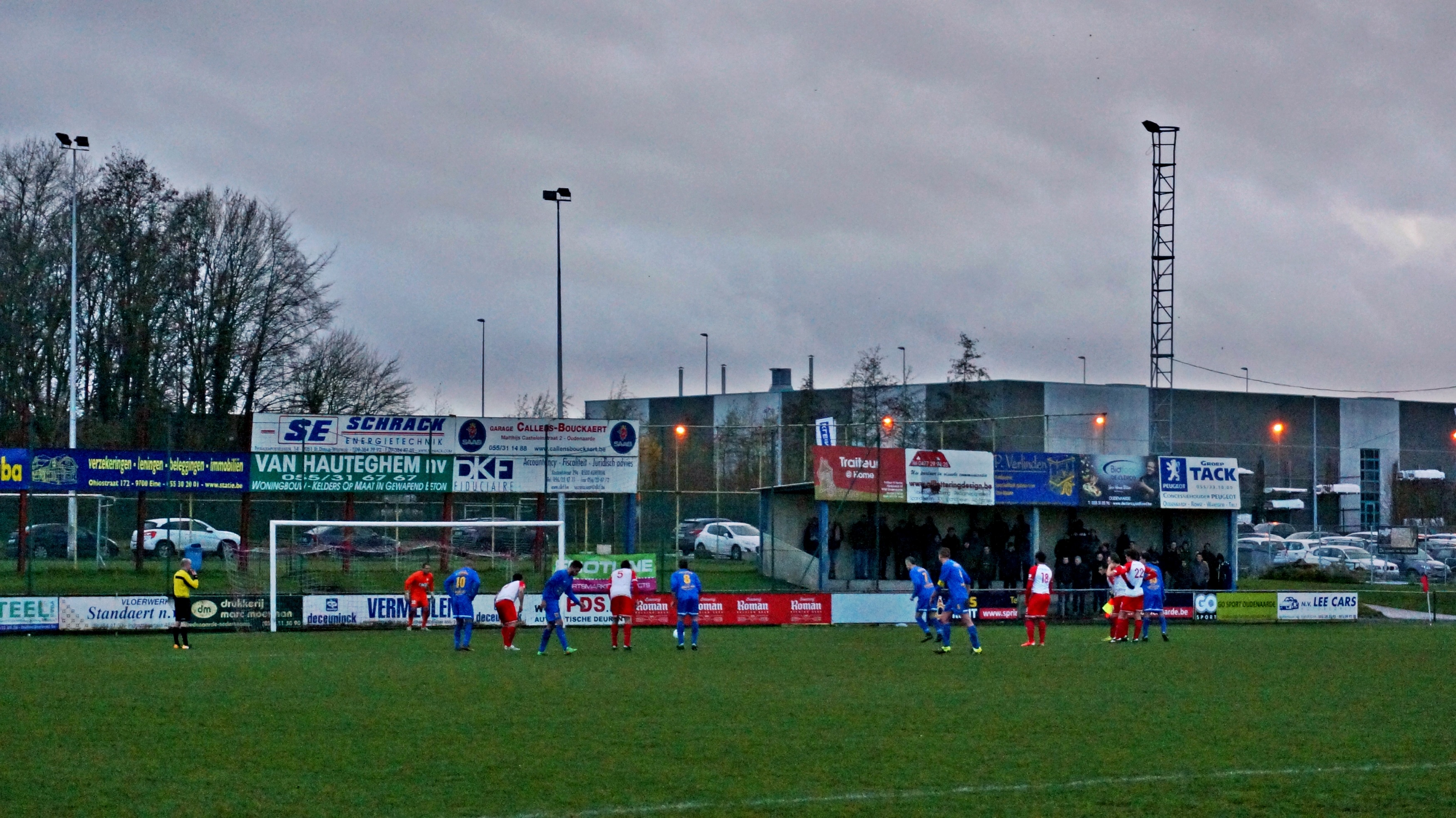