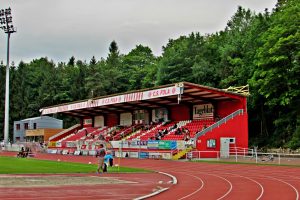 CS Fola Esch was founded in 1906 by a British man, making them the oldest club of Luxembourg. The club's first name was Football and Lawn Tennis Club Esch but after they merged with FC Nerva, CS Fola Esch was born. The club managed to win the Luxembourg championship 5 times between 1918 and 1930, followed by 2 more recent titles in 2013 and 2015. Fola Esch also won the Luxembourg Cup 3 times and lost 1 final. The Luxembourg club has also participated in 7 European campaigns in which they managed to win just 3 games. Their 2017/18 campaign is the most successful for now as they reached the 3th qualifying round after beating Milsami Orhei and Inter Baku.

The friendly between CS Fola Esch and EFC Paris was quite early over as the home team was 4-0 up before the half hour mark. The visitors managed to score a goal in the 2nd half but Fola, who were playing with many of their reserves as they have a Europa League qualifier next week. 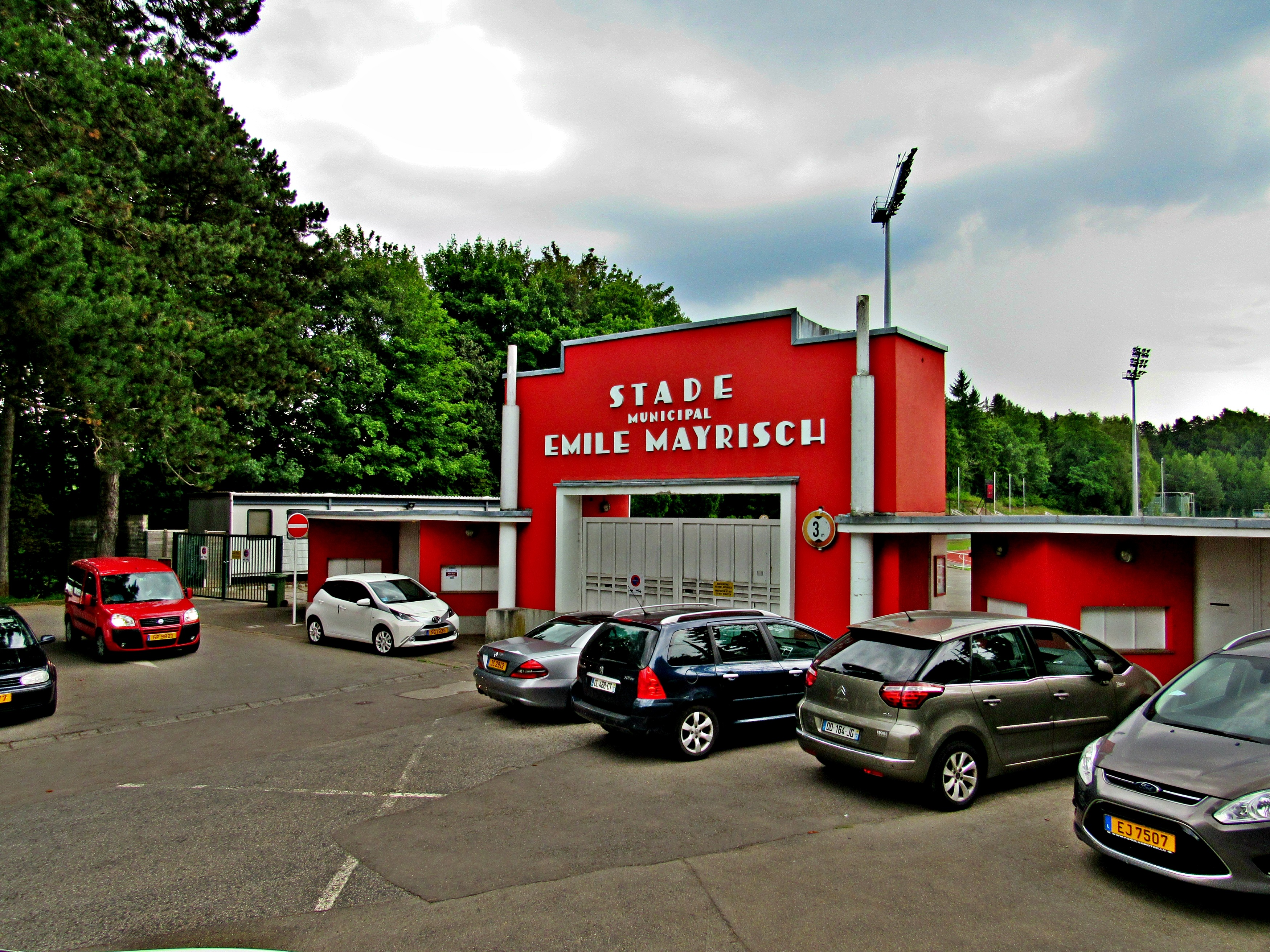 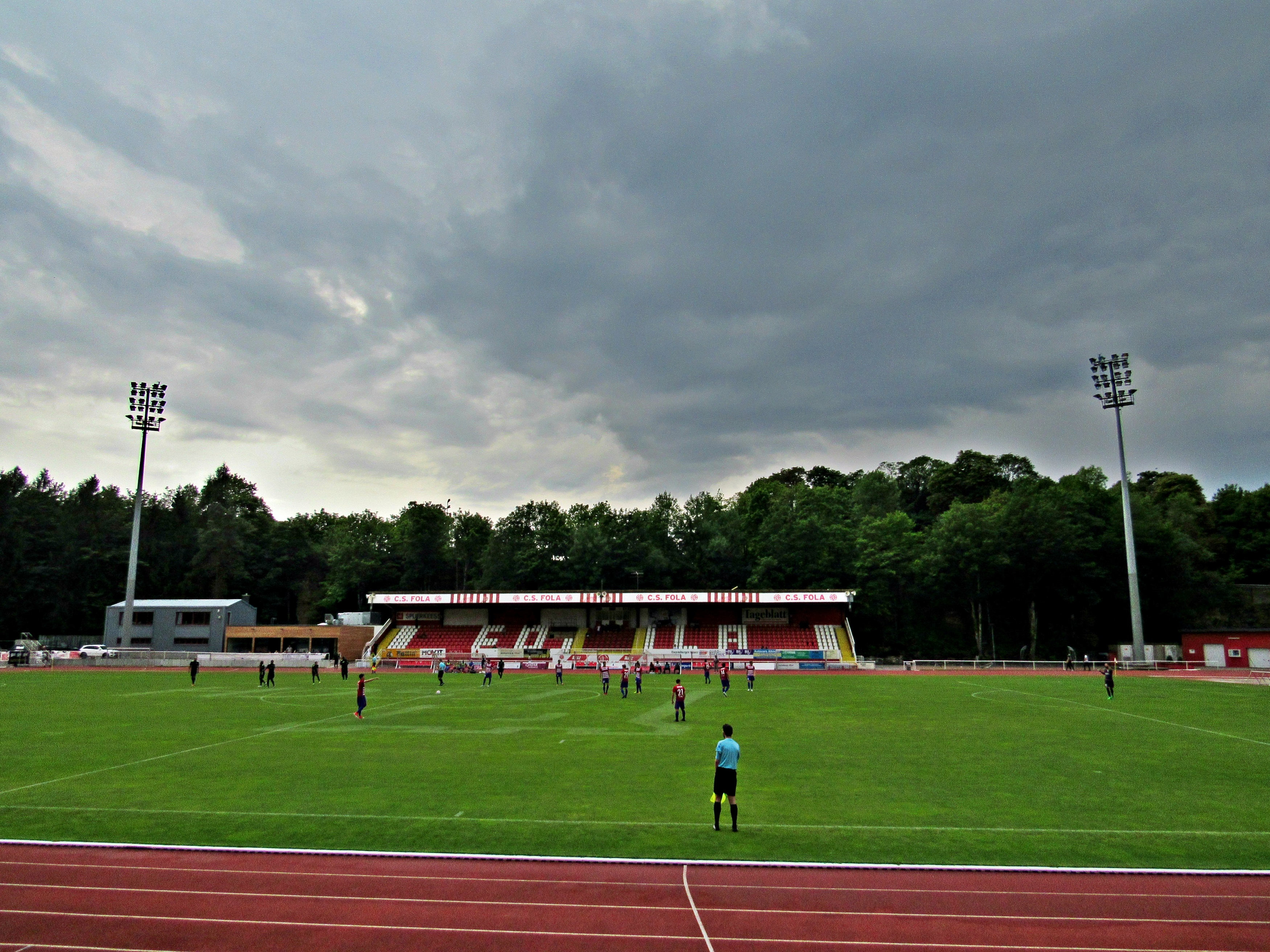 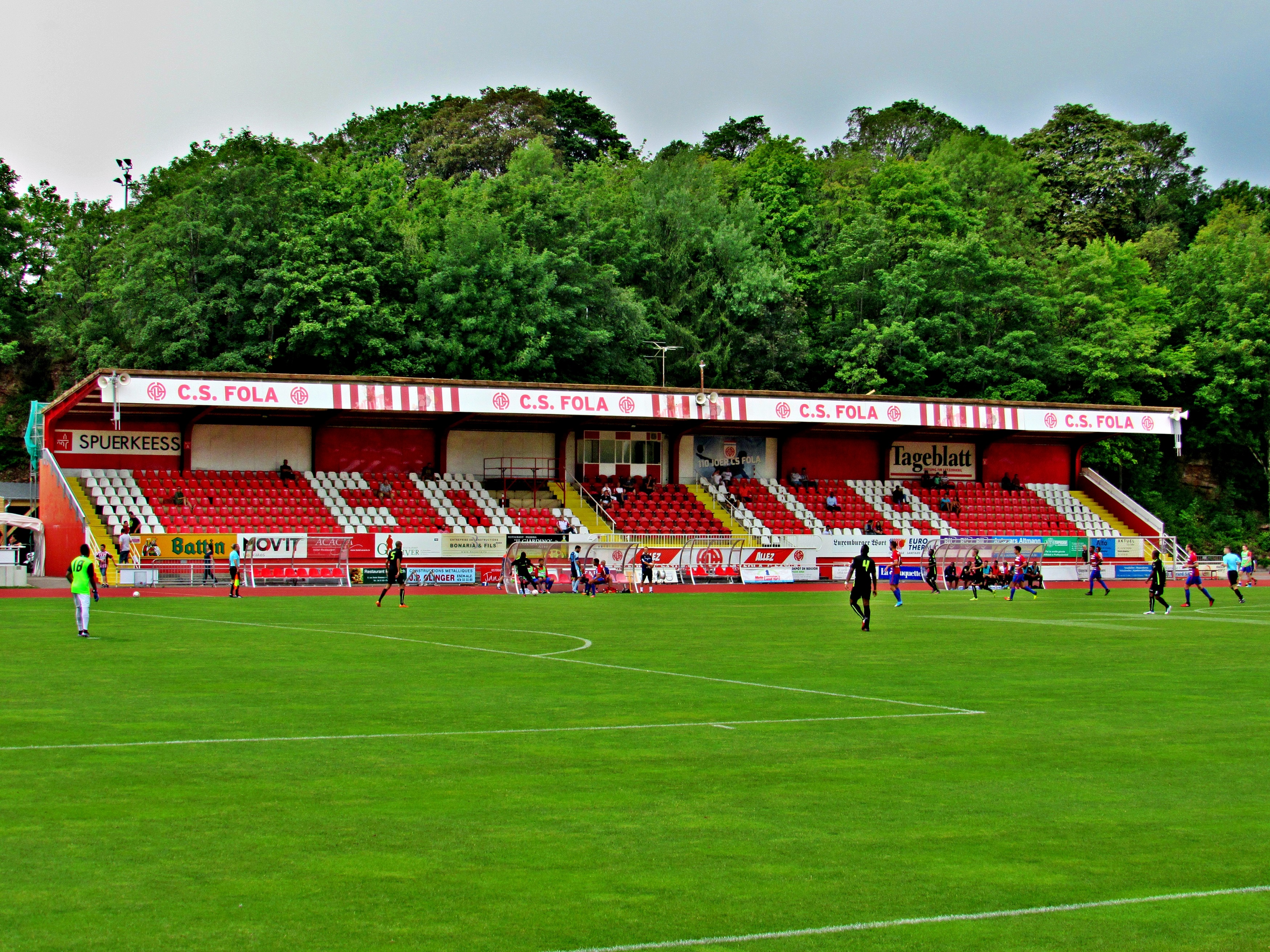 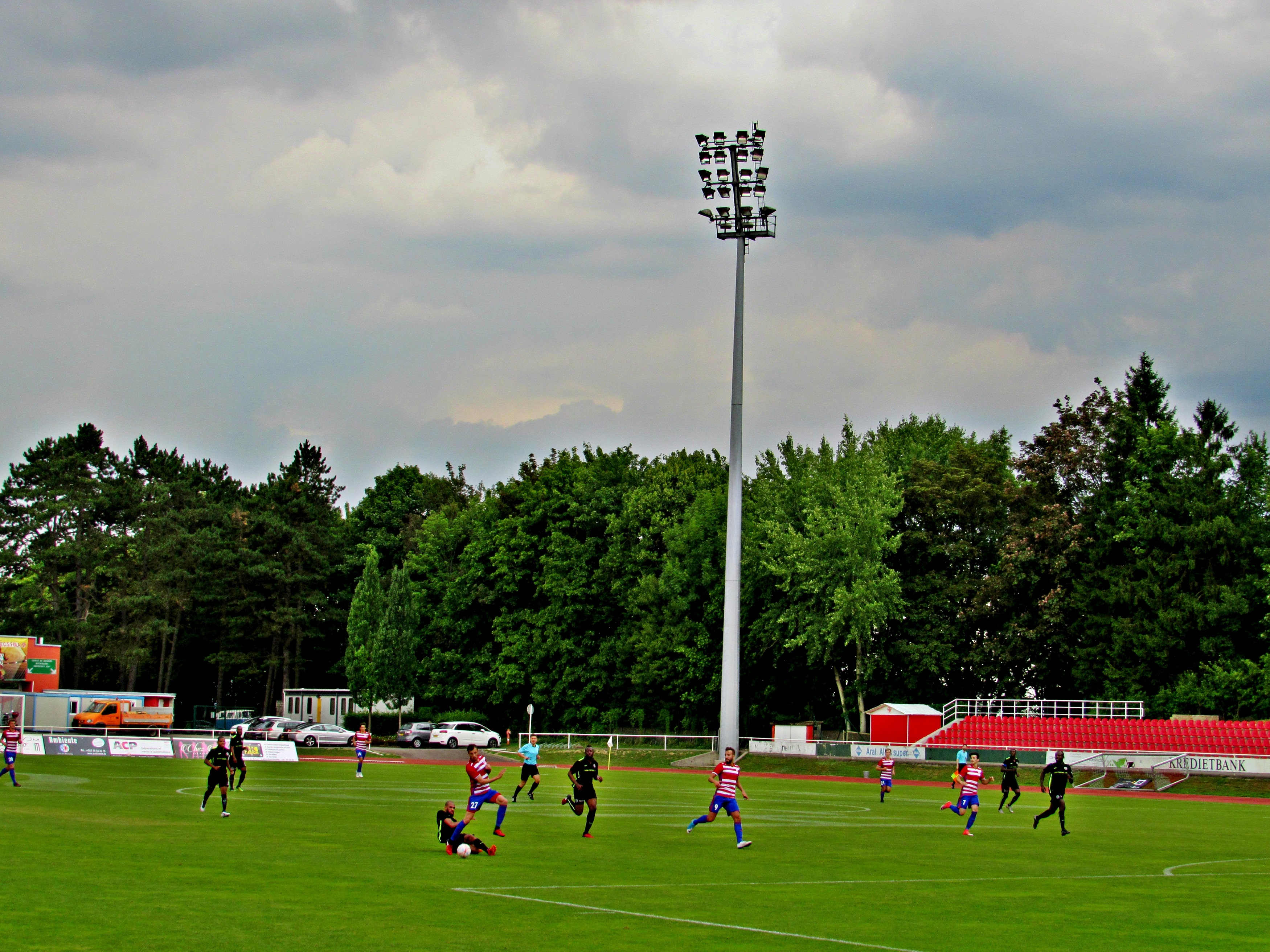 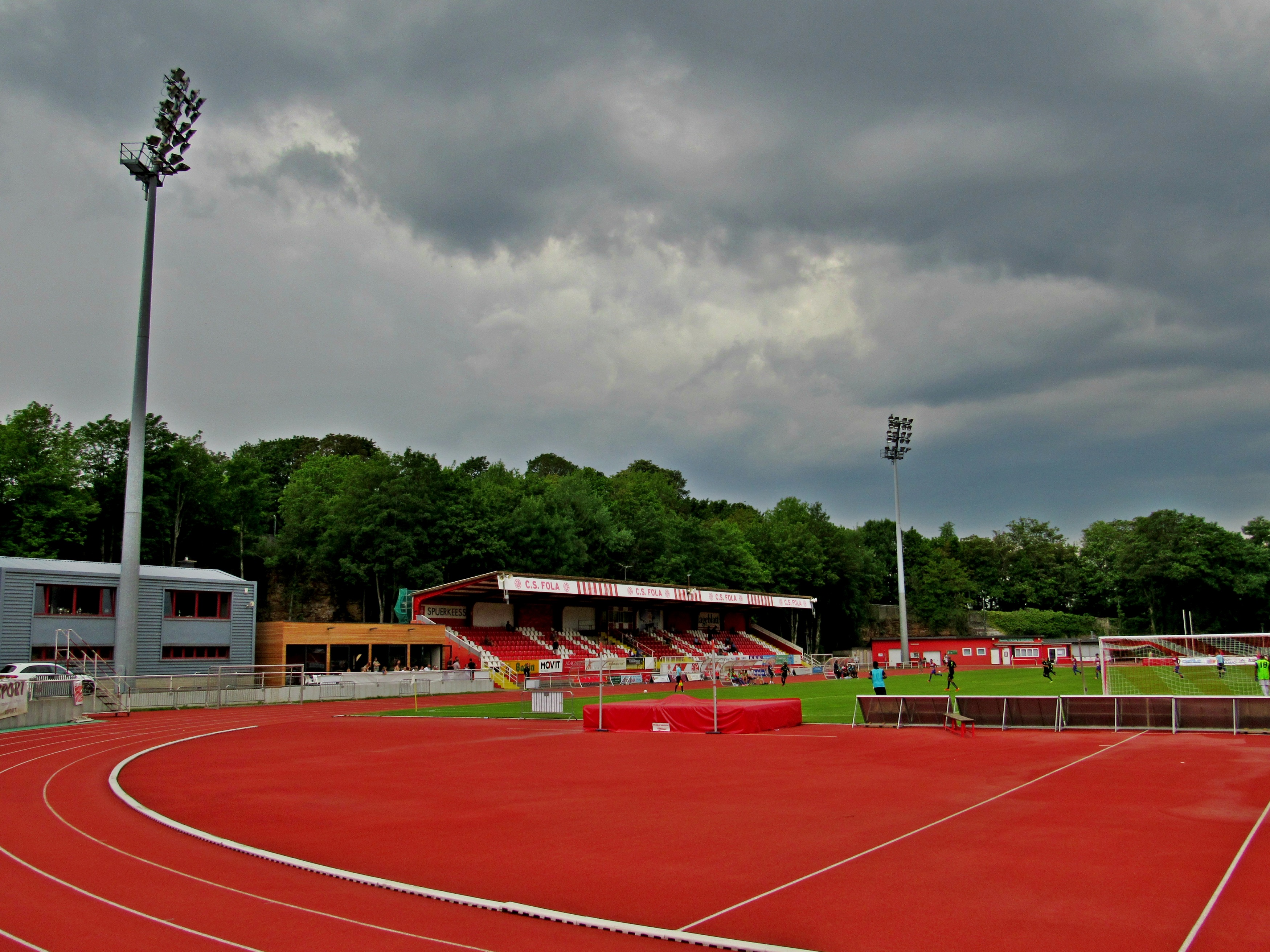 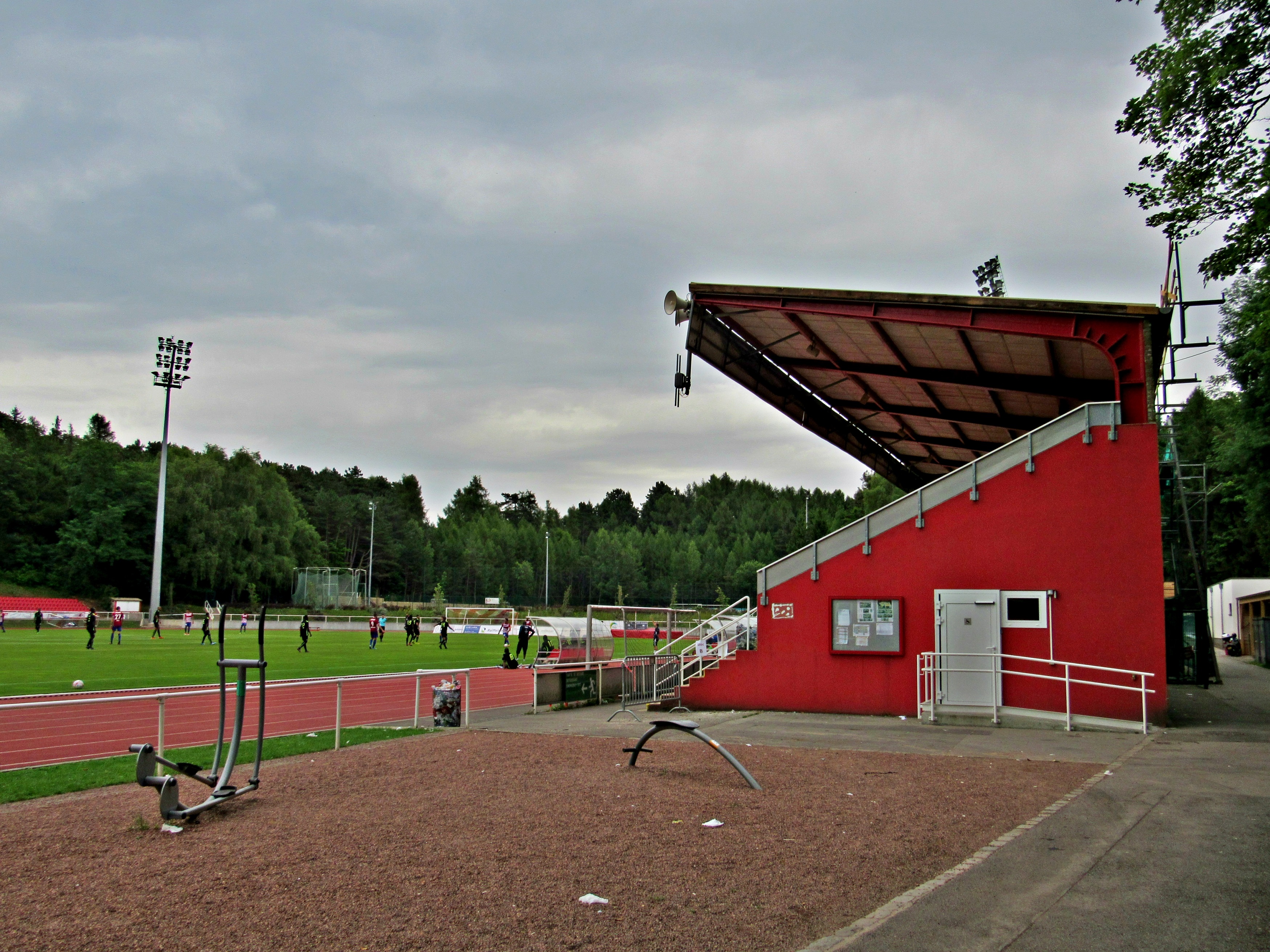 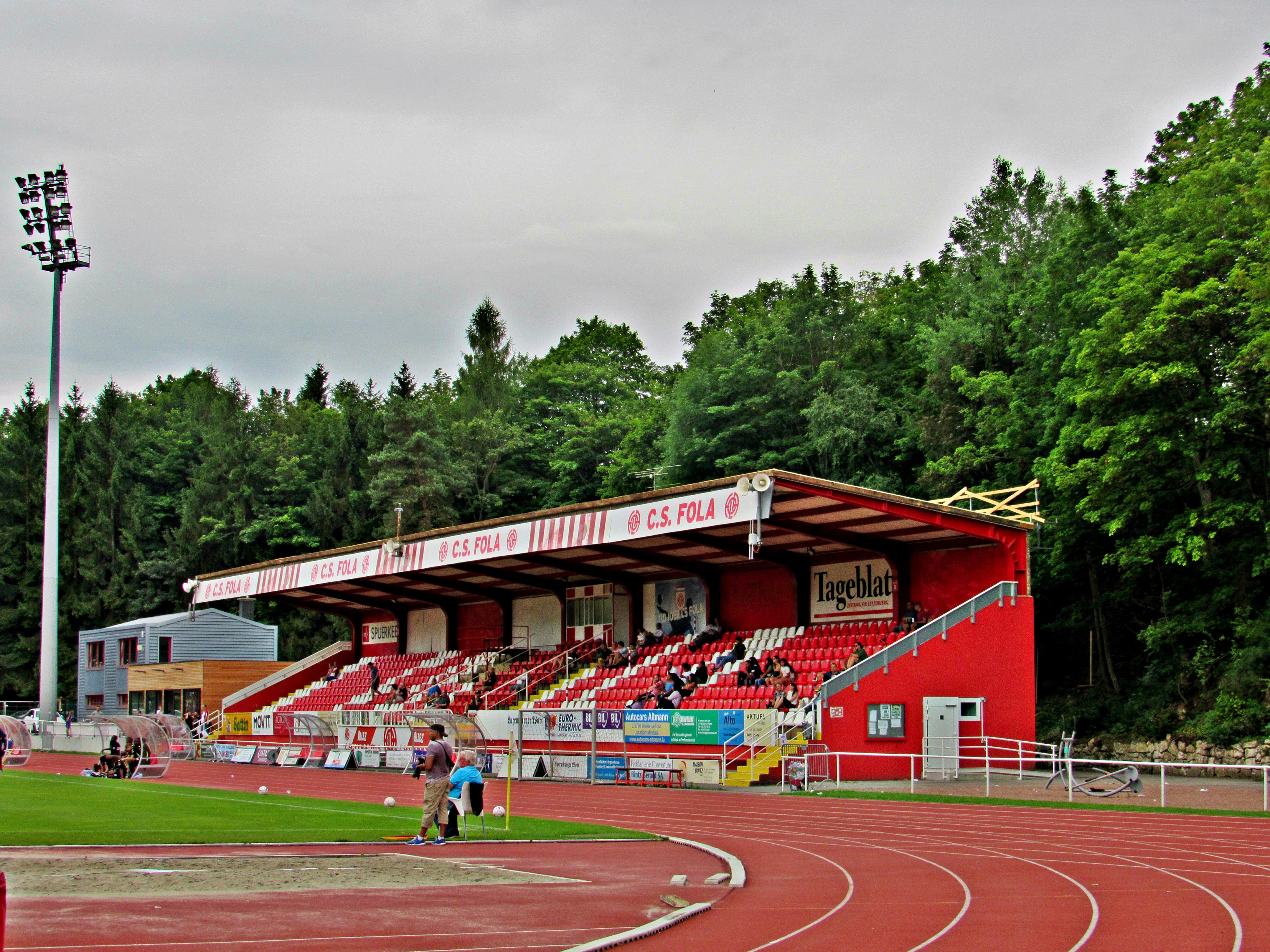