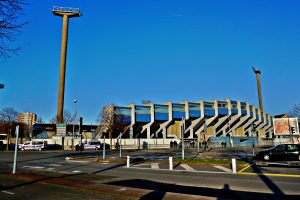 On Saturday I saw my first Coupe de France game with AS Nancy - Olympique Lyon (2-3) and I already doubled that number on Sunday, as I went to USL Dunkerque. As the ground is about to be taken down in the next few days/weeks, it was one of the last chances to visit it, luckily with a good game against Ligue 1 club FC Metz.

USL Dunkerque was founded in 1909 as Stade Dunkerquois and changed their name a few times as they played as US Dunkerque-Malo and Union Racing Dunkerque-Malo in their early years. In 1935 the club started to play as a professional football club, named Olympique Dunkerque, playing at the 2nd tier of French football and reaching the quarter finals of the French Cup. After the World War the club had to restart from zero as everything was destroyed. The club restarted as US Dunkerque. In 1966 the club reached the 2nd level again where they played for 30 seasons, achieving a few very good results. After a few relegations the club was back at the 5th level in 2002, reaching their absolute low. Nowadays USL Dunkerque is active at the 3th tier, playing their games in Stade Marcel-Tribut, opened in 1933 and which can hold 3.000 fans.

In the game against FC Metz both sides got a few chances until FC Metz got in front at the break; 0-1. After the break Metz doubled their lead; 0-2. Dunkerque pulled one back with 20 minutes to go (1-2). The home team believed in a comeback but conceded another goal only 5 minutes later; 1-3. The visitors finished the game with another goal, 10 minutes from time, just before Dunkerque scored a 2nd goal, making it 2-4.

A good afternoon with a very entertaining game in the Coupe de France. The ground is absolutely beautiful and it's a shame it will be taken down for another brand new arena but it seems like the club has to do it to boost their chances of promoting to the Ligue 2. 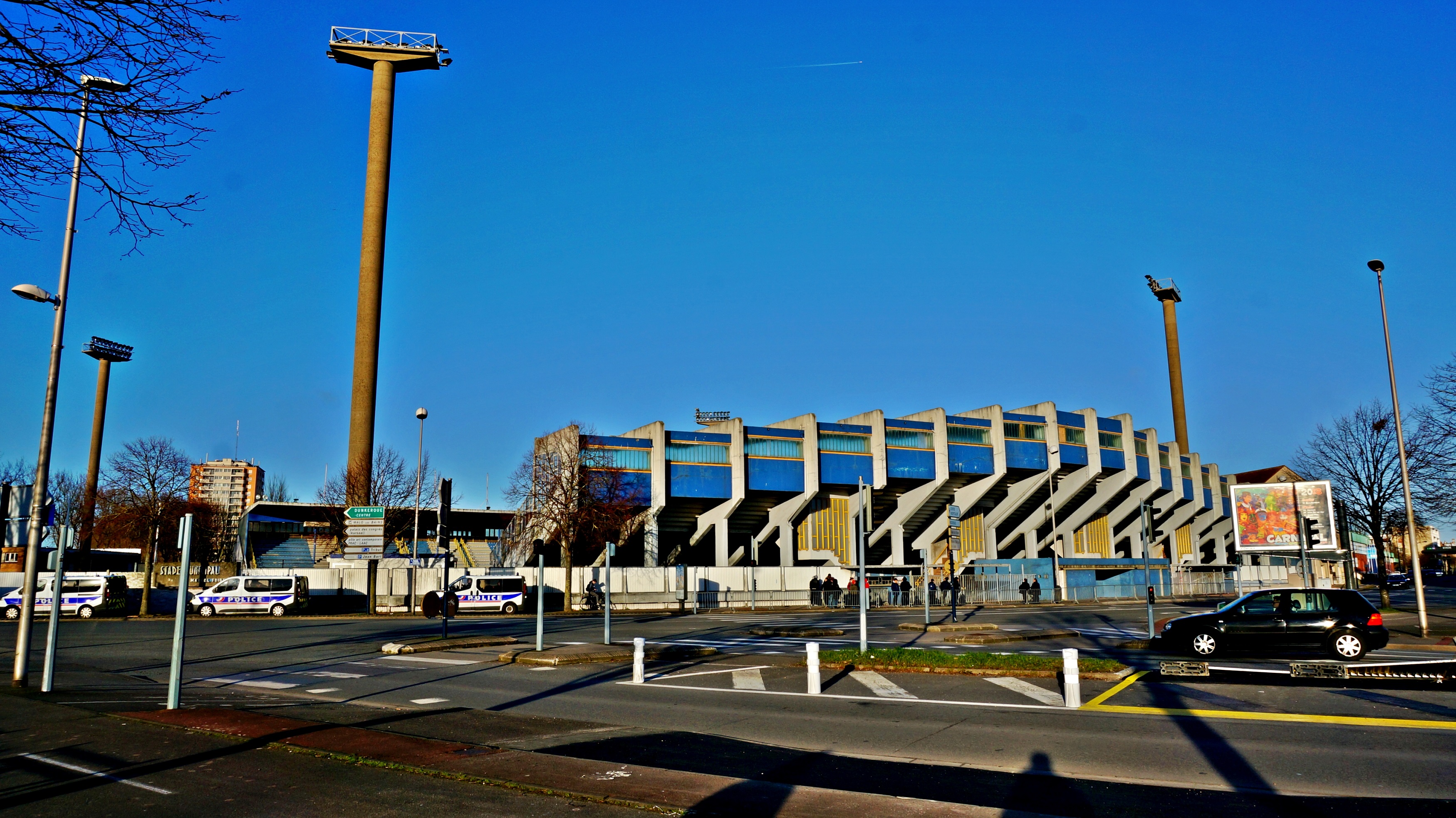 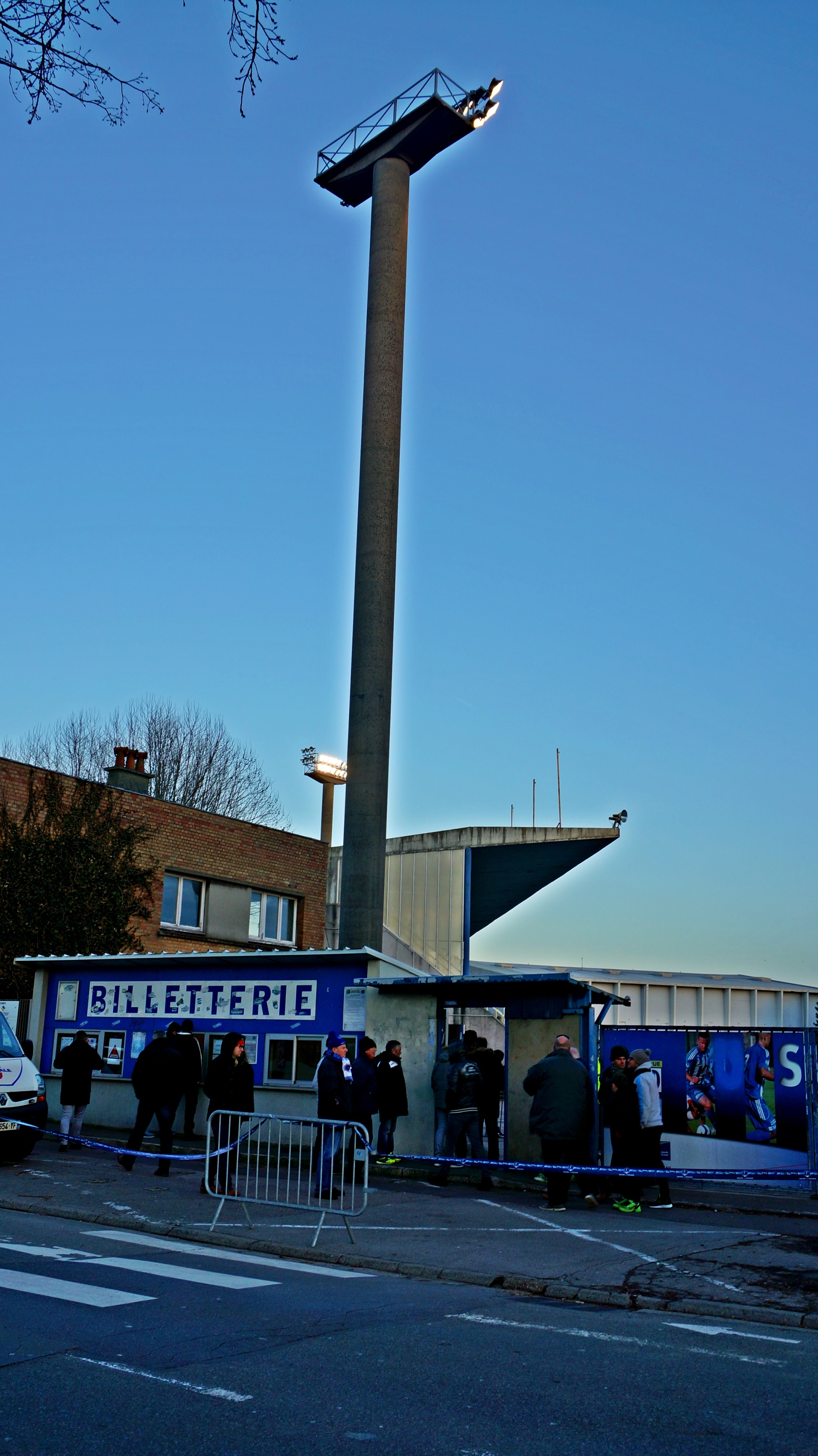 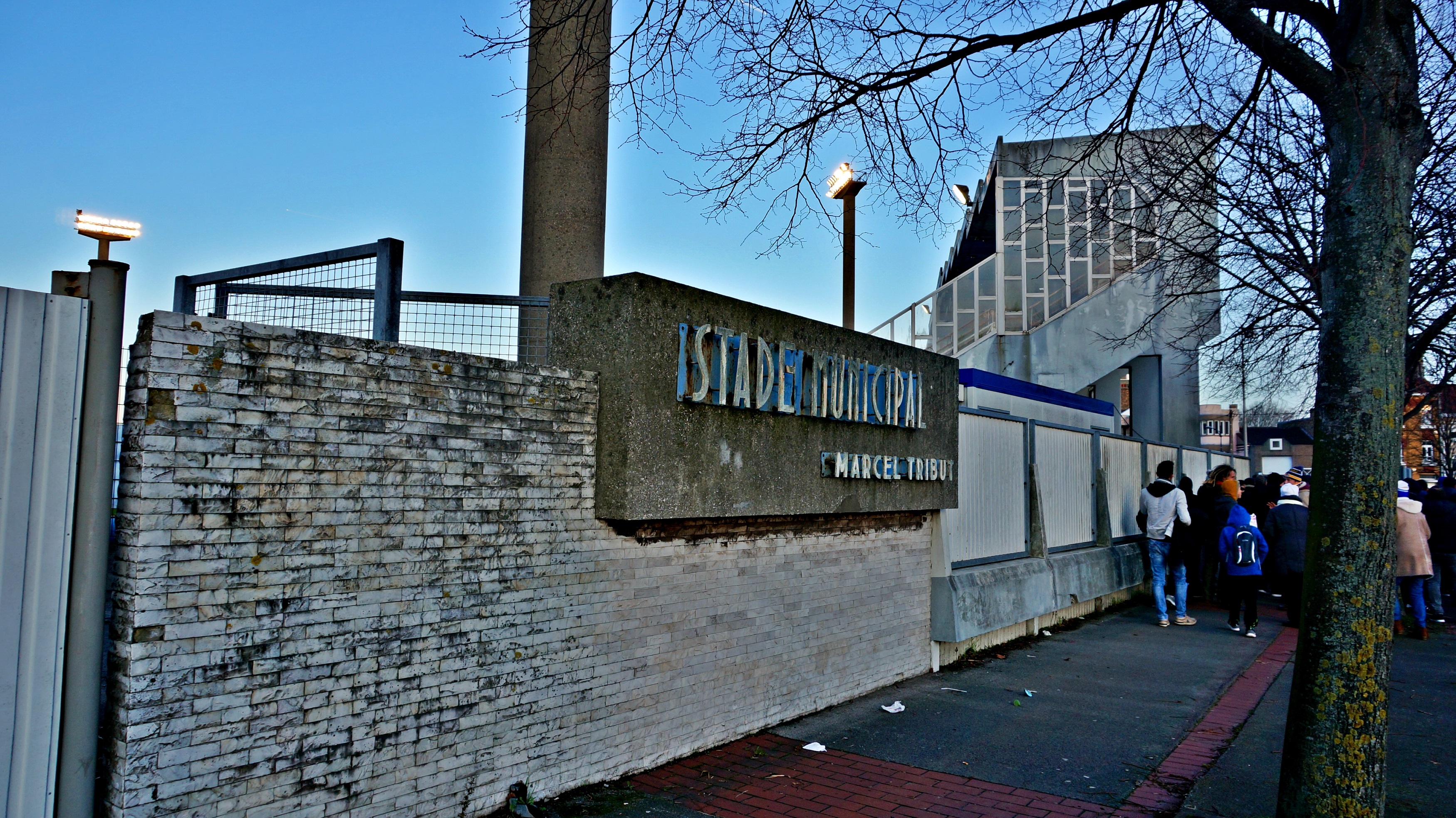 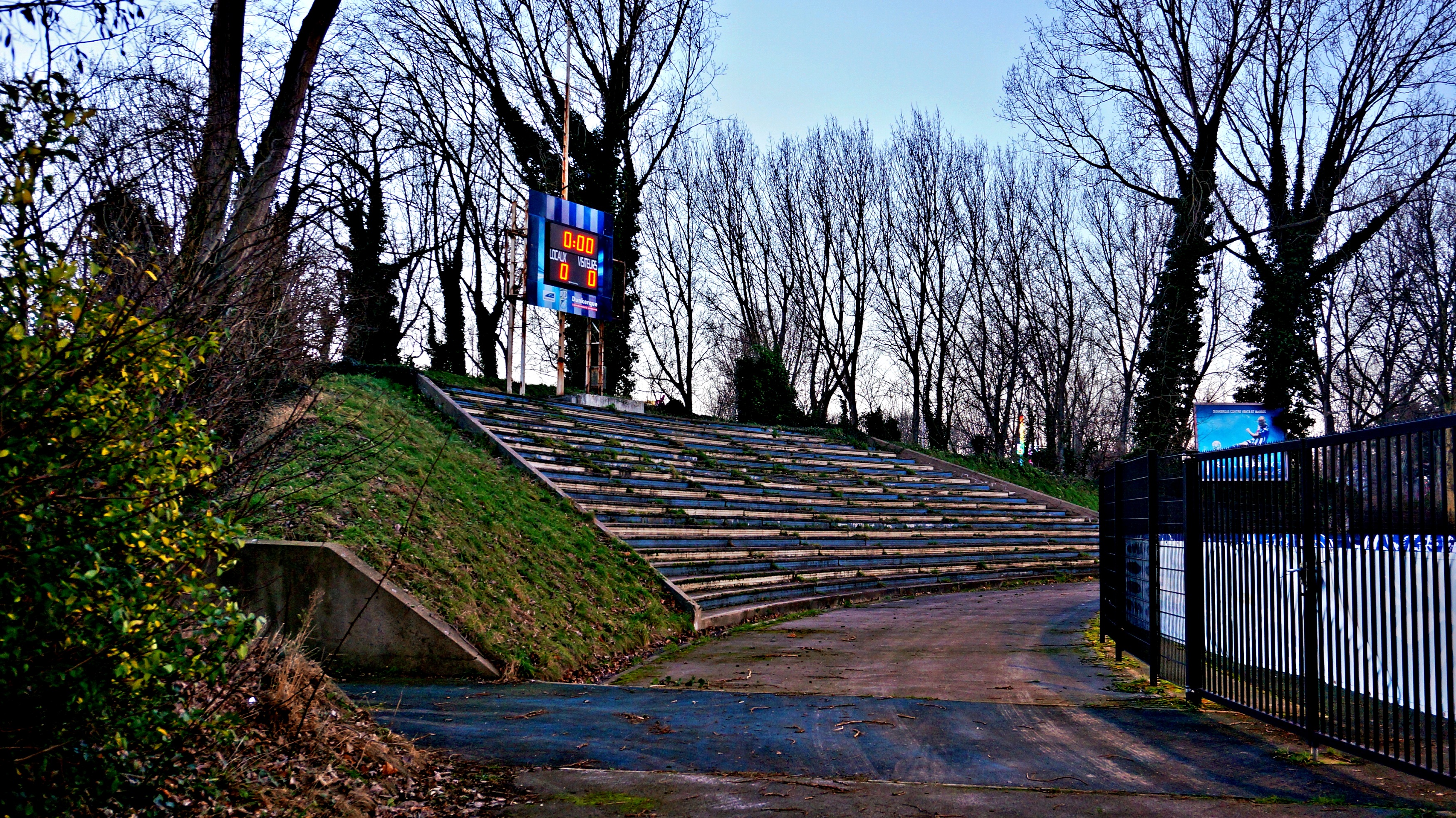 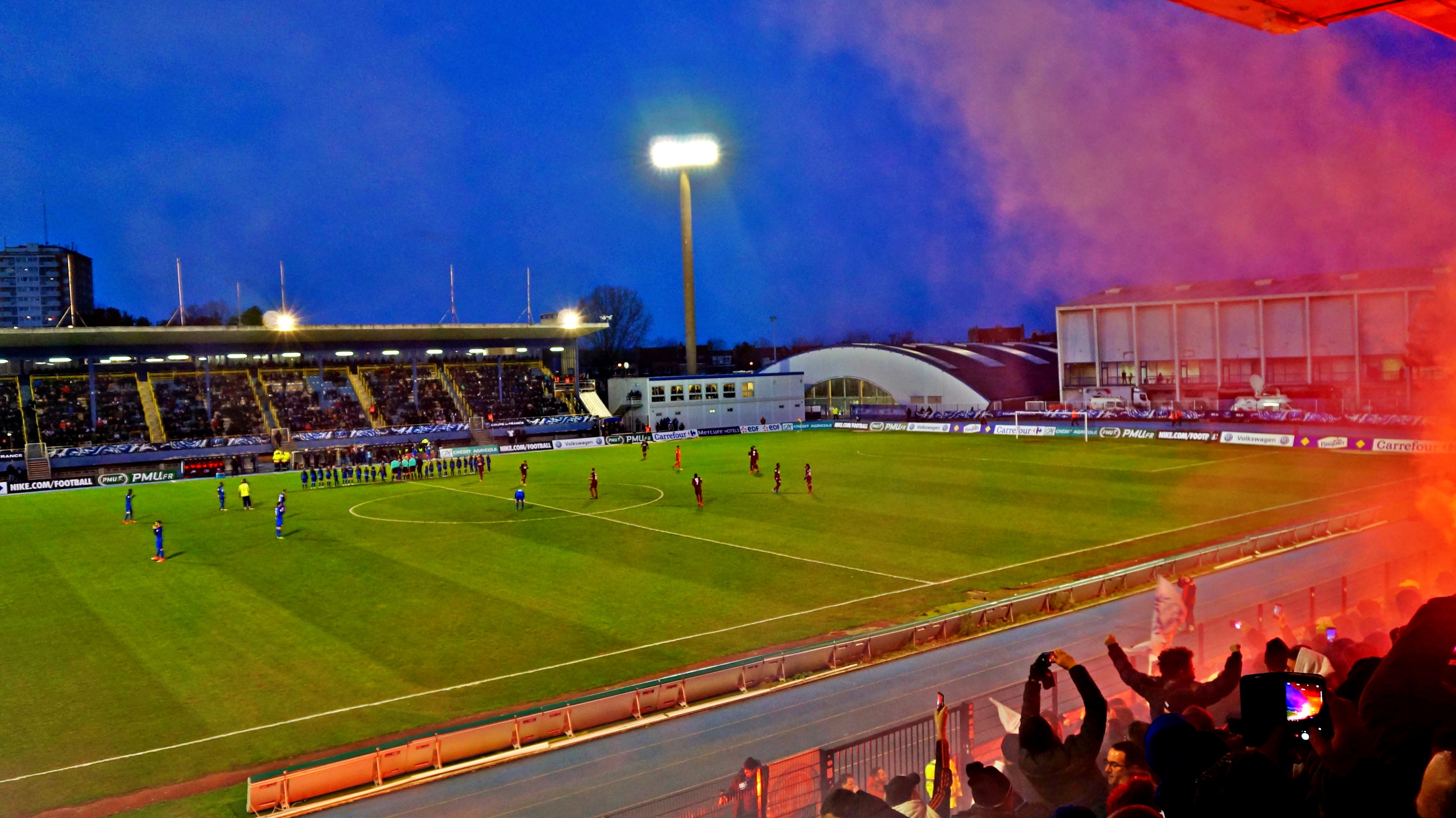 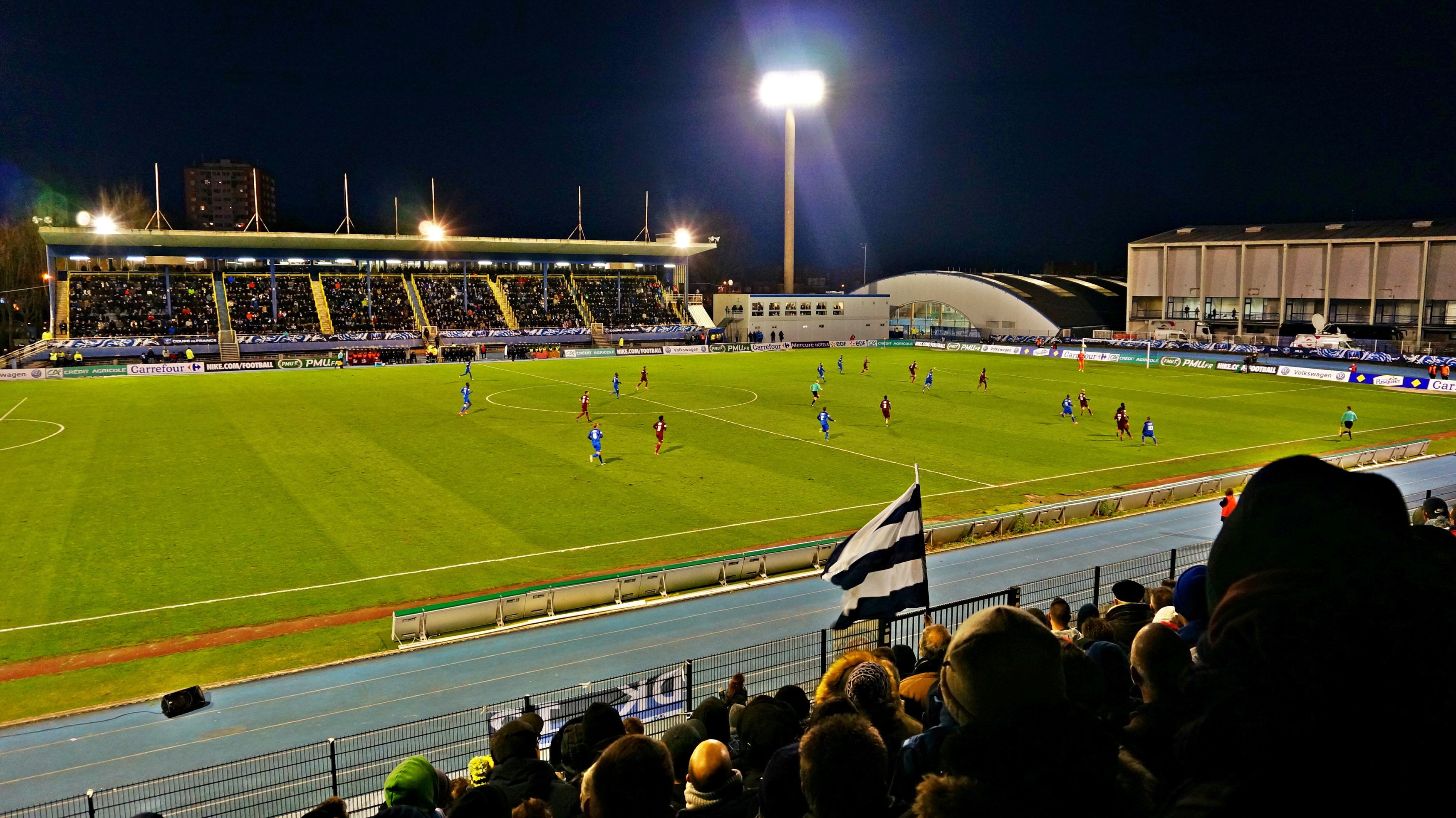 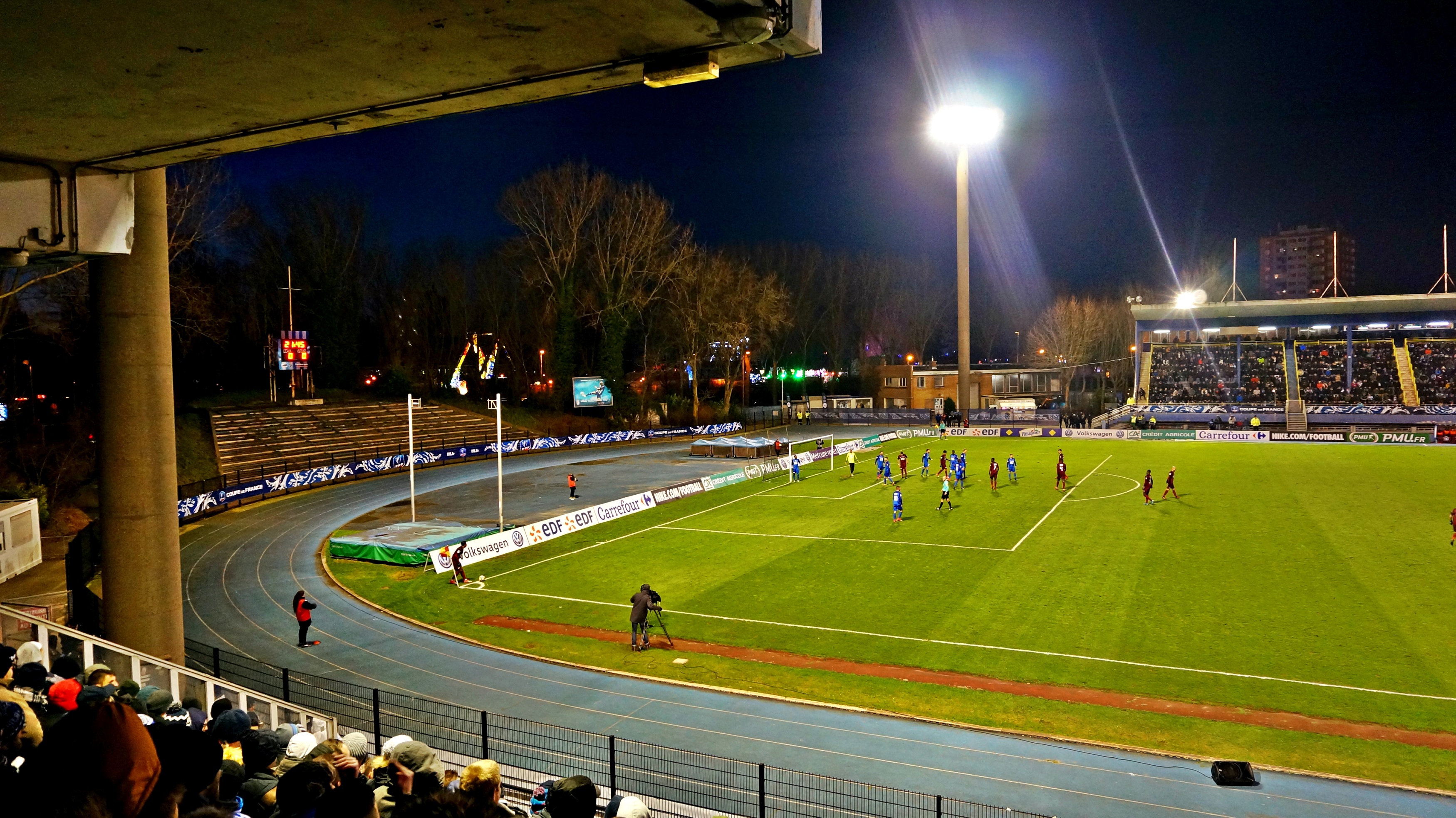 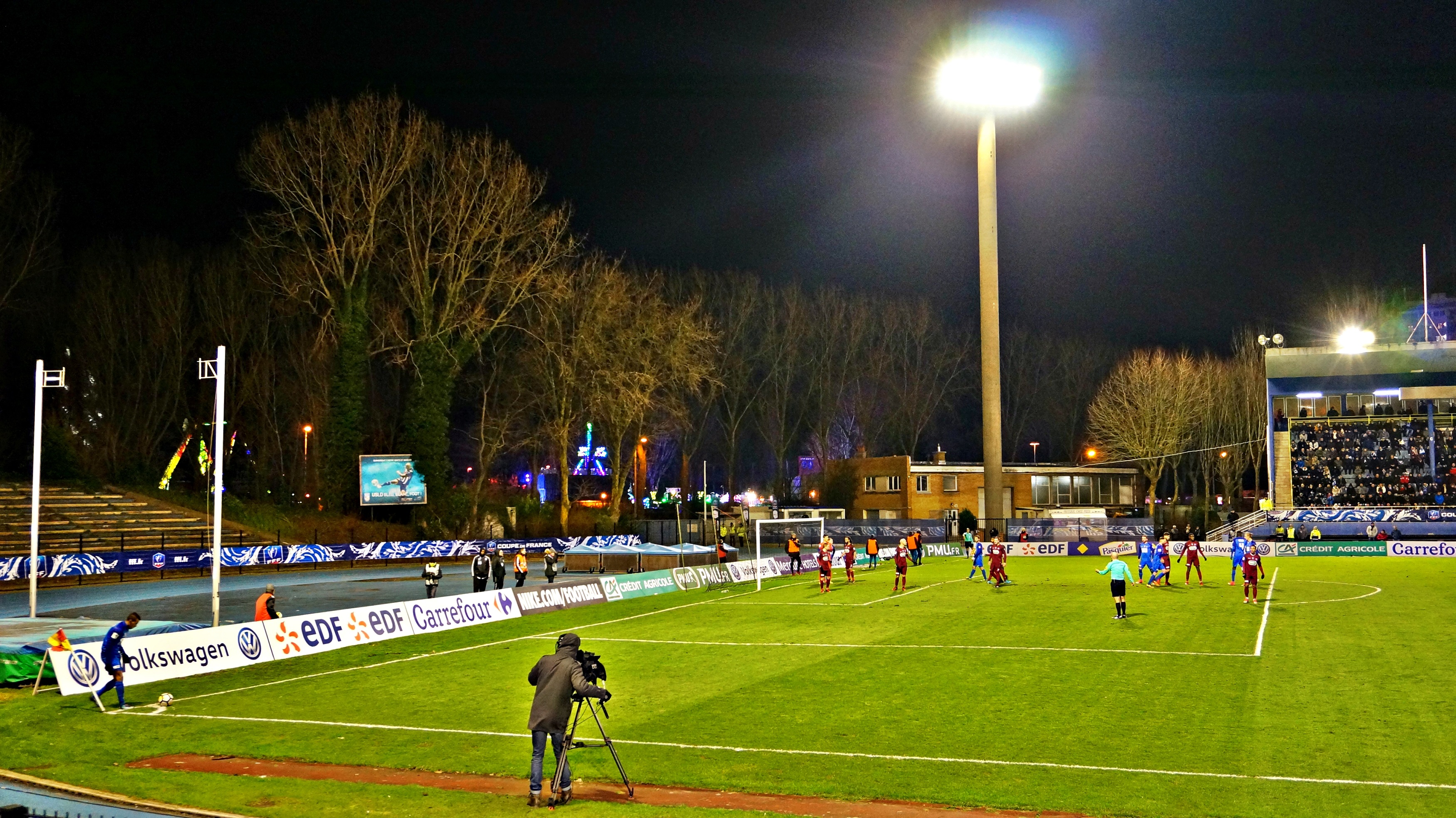