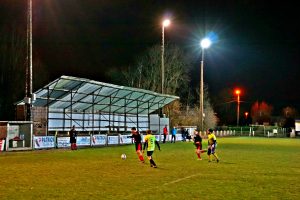 R. Union Momalle was founded in 1922 and played for 14 seasons at the national levels. The 60's were the most successful period for Momalle, as they played for 7 consecutive seasons at the 4th level. Nowadays the club is active at the 7th level or 2nd provincial level, after they merged with their neighbours from Hodeige to become Royal Football Club Momalle Hodeige.

In today's friendly the 1st half was quite balanced with the home team being 2-0 up at the break. After a few substitutions, the home team scored goal after goal, which resulted in a 8-1 final score. The ground is absolutely worth visiting, as it's a very decent old school ground. 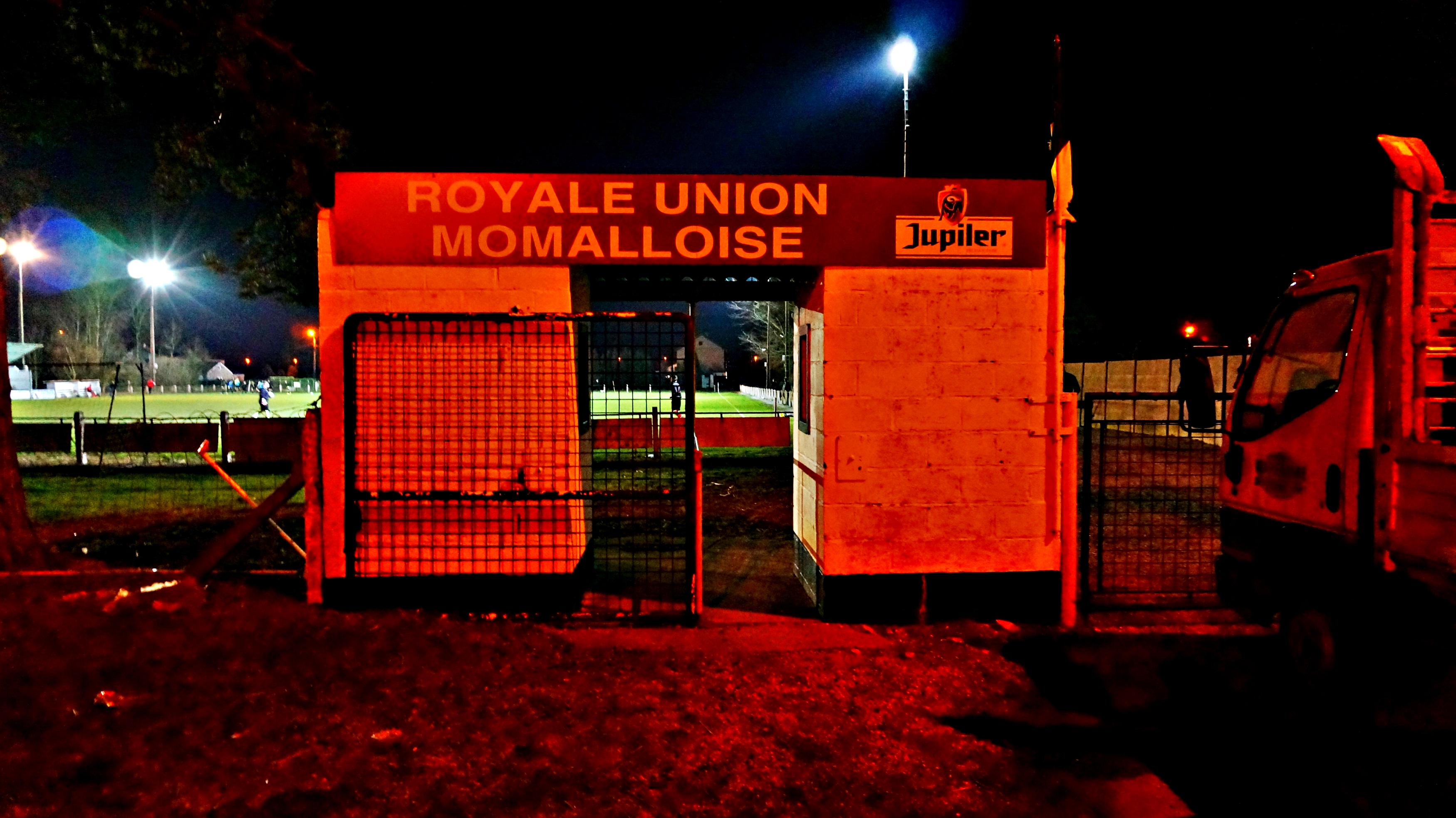 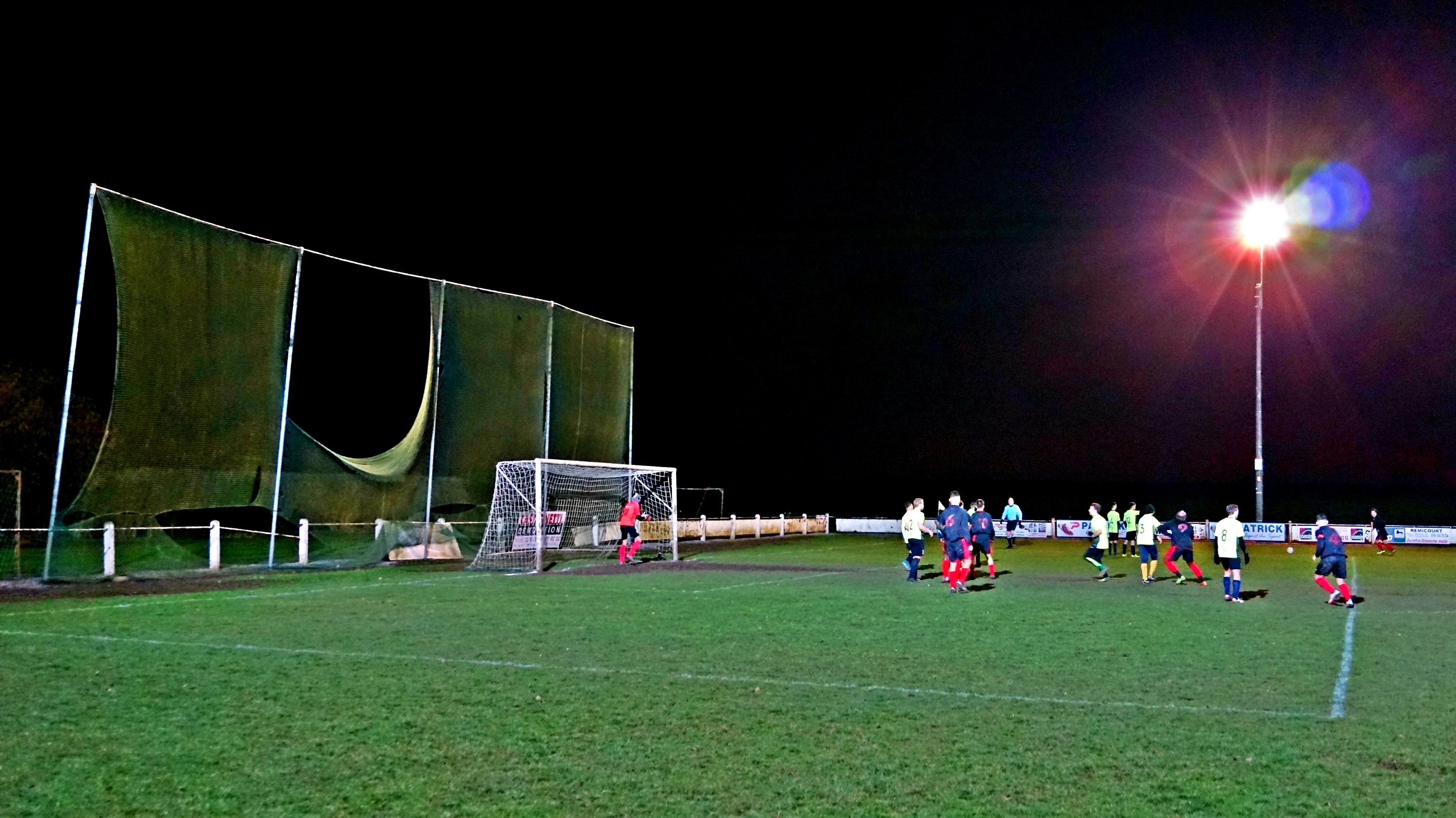