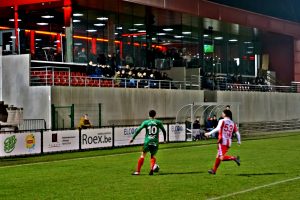 The visitors from today, Herk-de-Stad FC, are in 4th position while Bregel Sport have to look behind themselves, as they are only 4 points from relegation. The 1st half was a bit one-sided with the visitors creating a few good chances, of which they only converted one after a beautiful attack, making it just before the break 0-1. Bregel restarted the 2nd half much better and played 45 good minutes but their captain, Maxim Geurden, had the best chance straight after the break as he hit the bar with a very good header. No more goals were scored and Herk-de-Stad took the 3 points back home; 0-1.

Sportcomplex de Richter is a brand new ground with inside the very modern facilities even some kind of pizzeria. 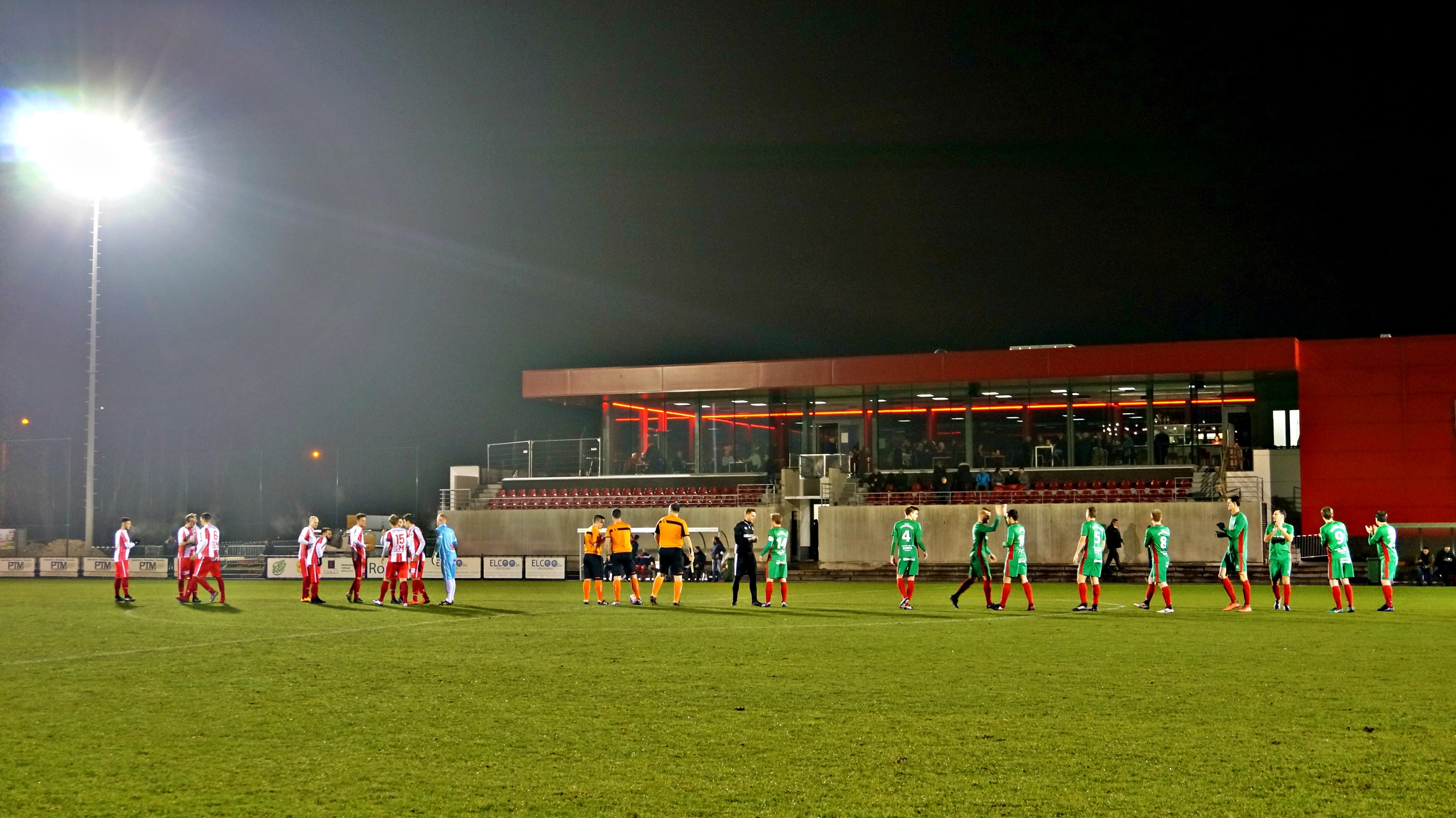 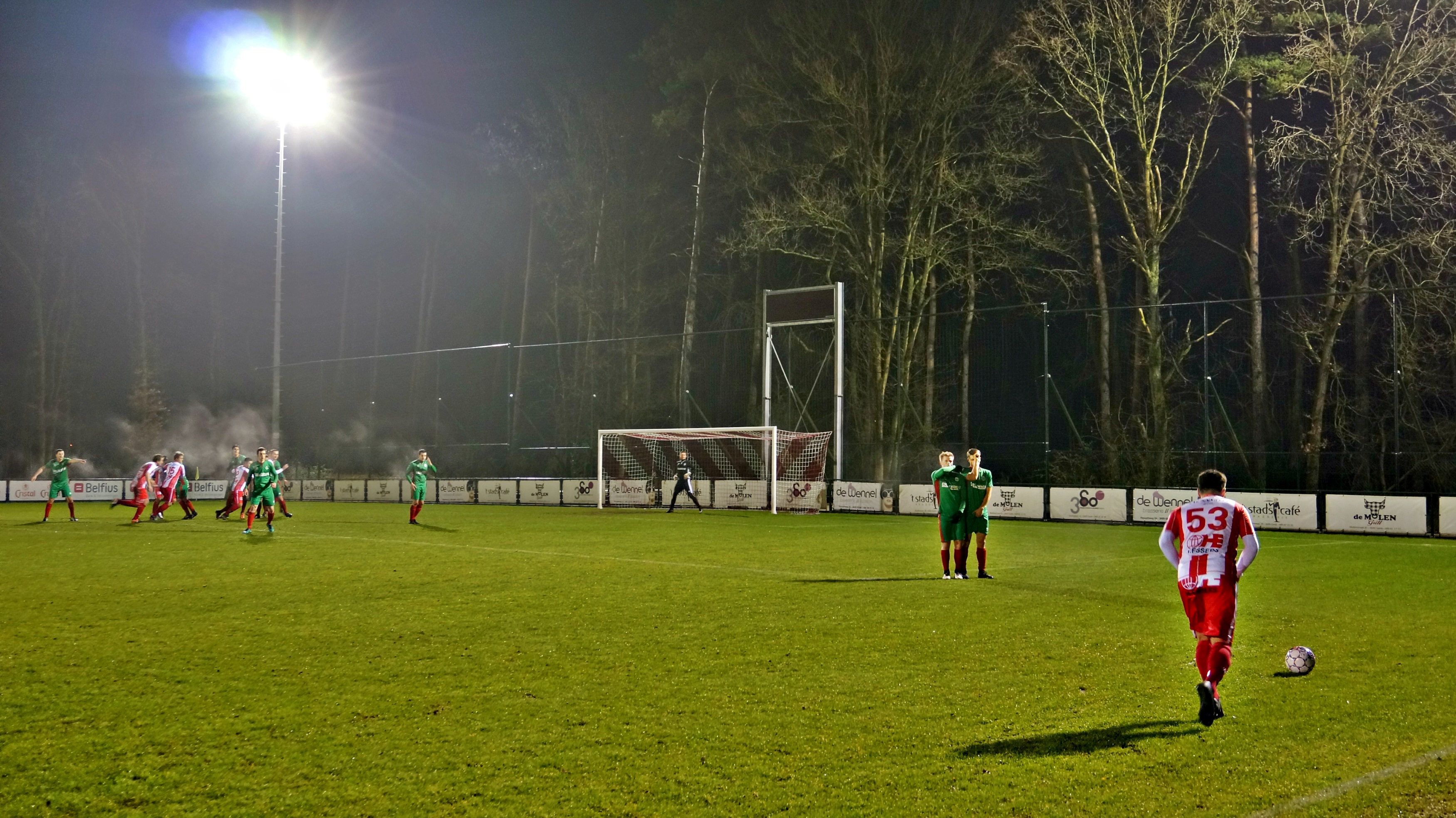 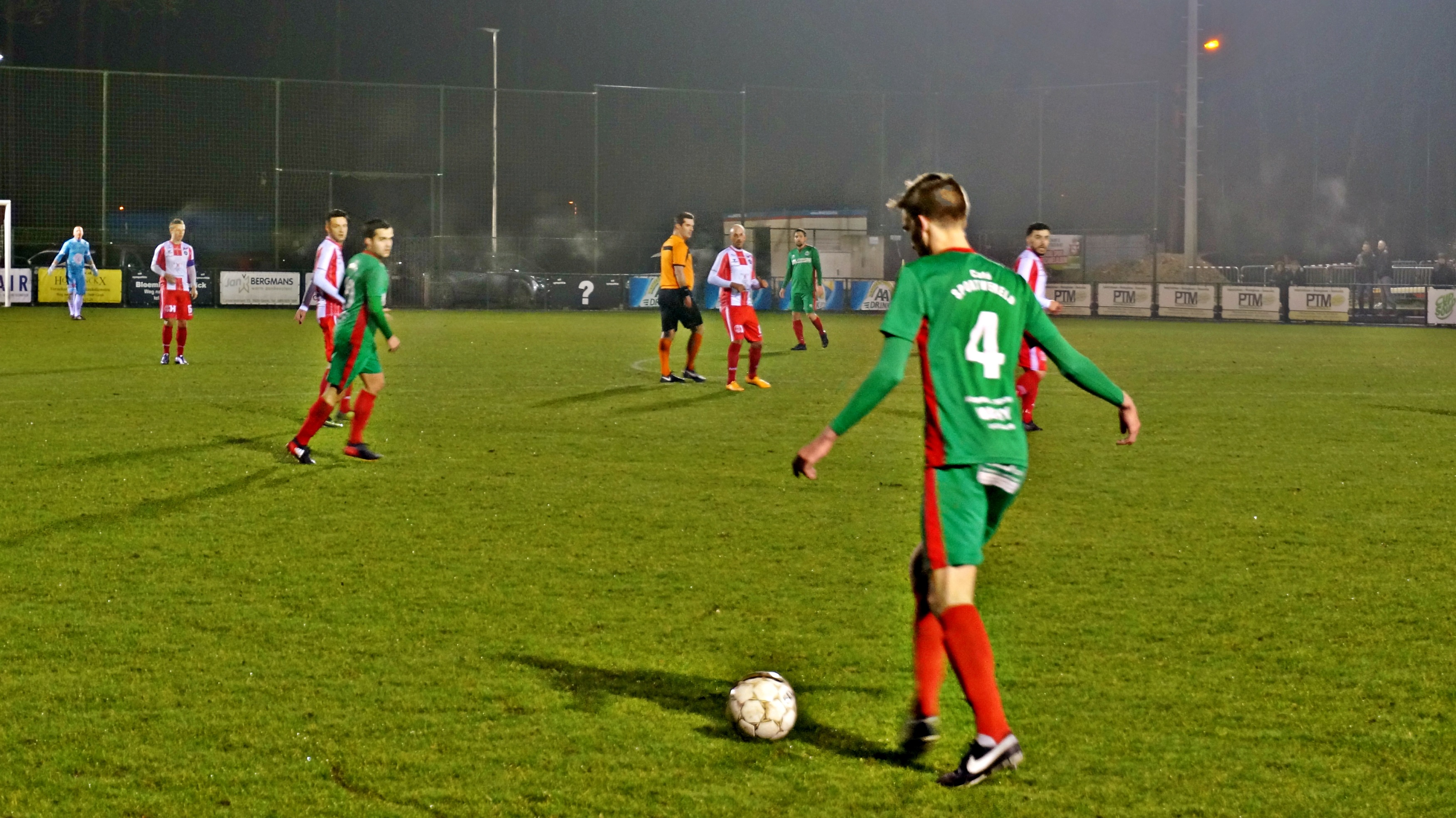 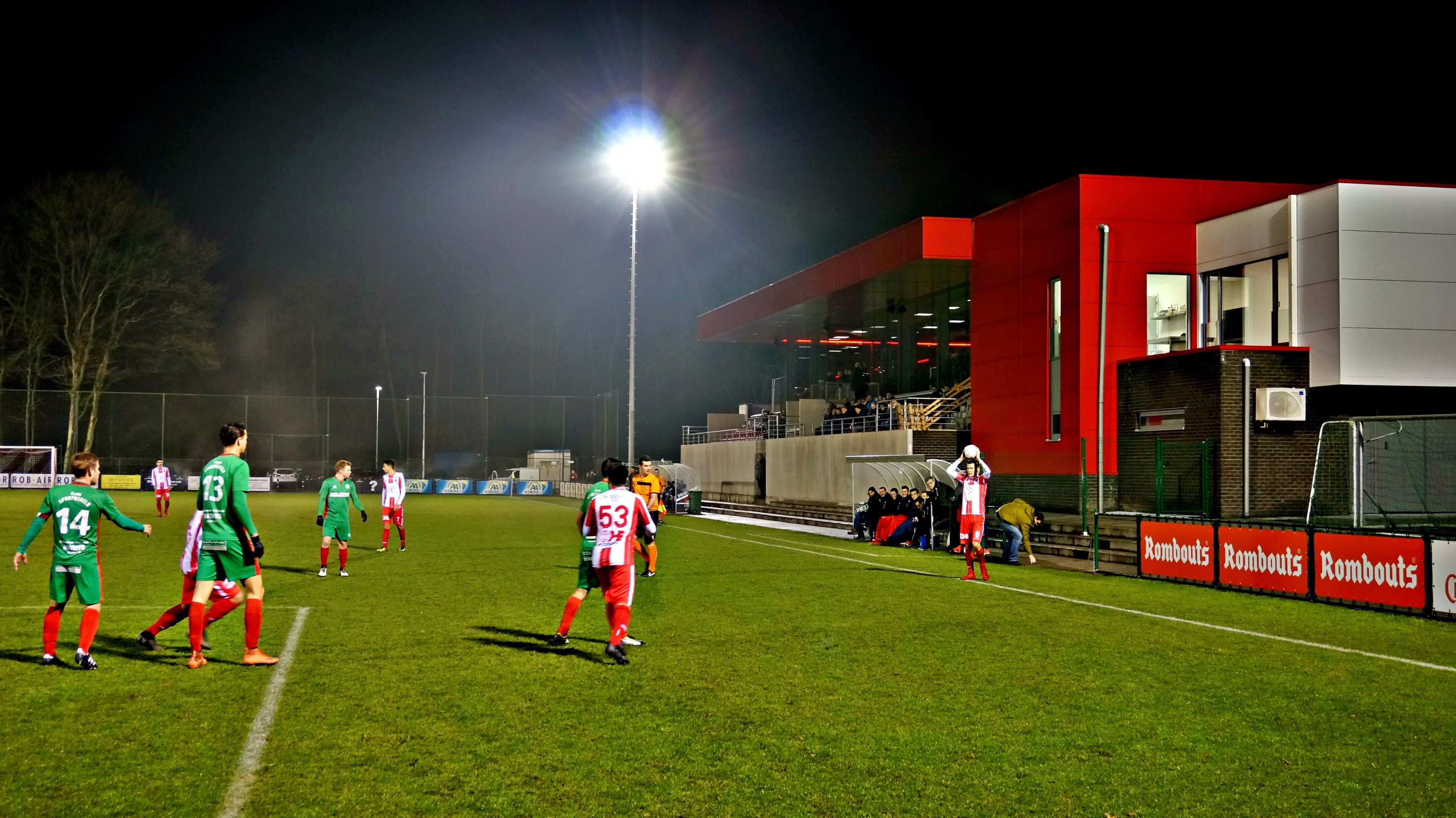 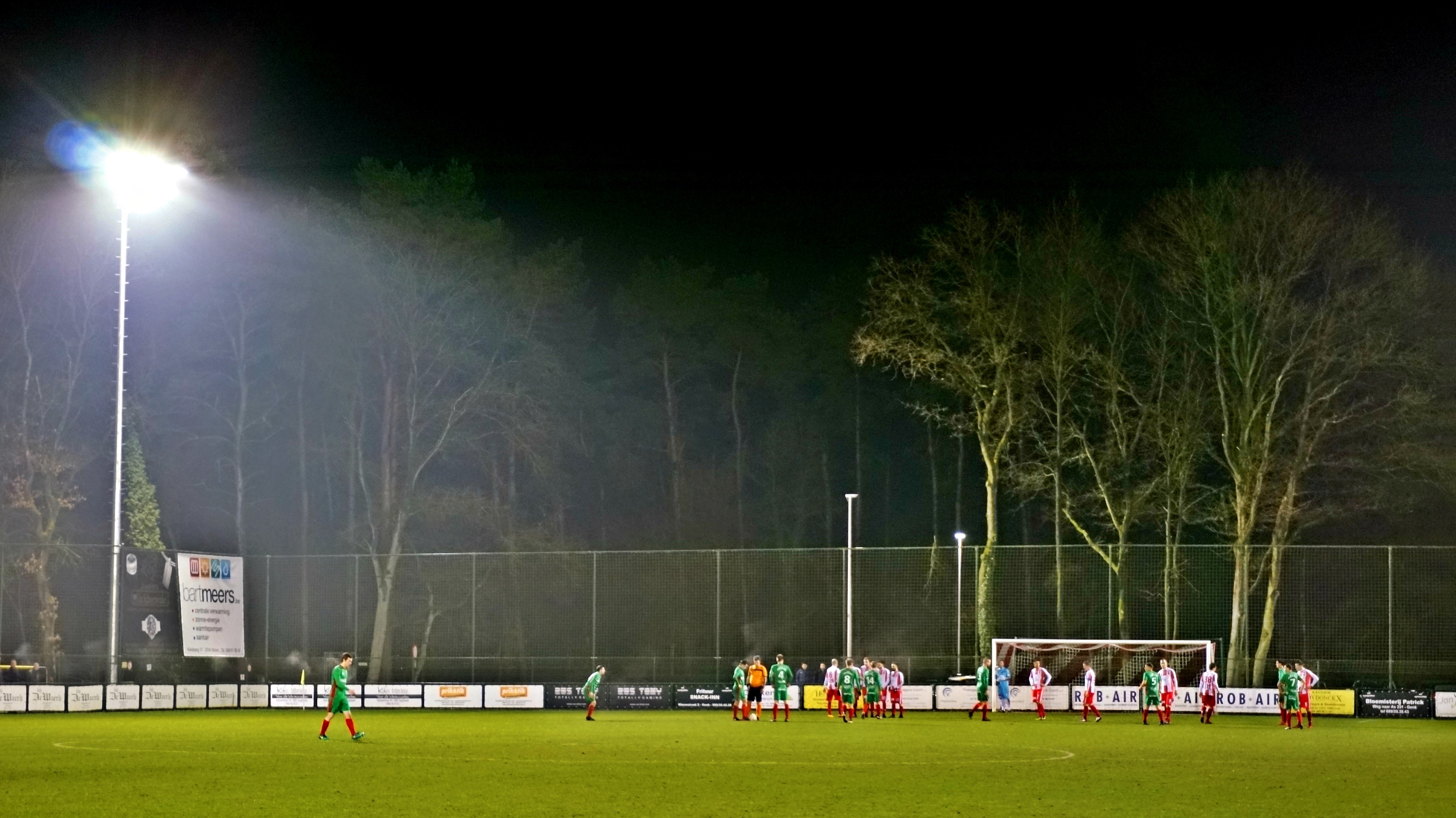 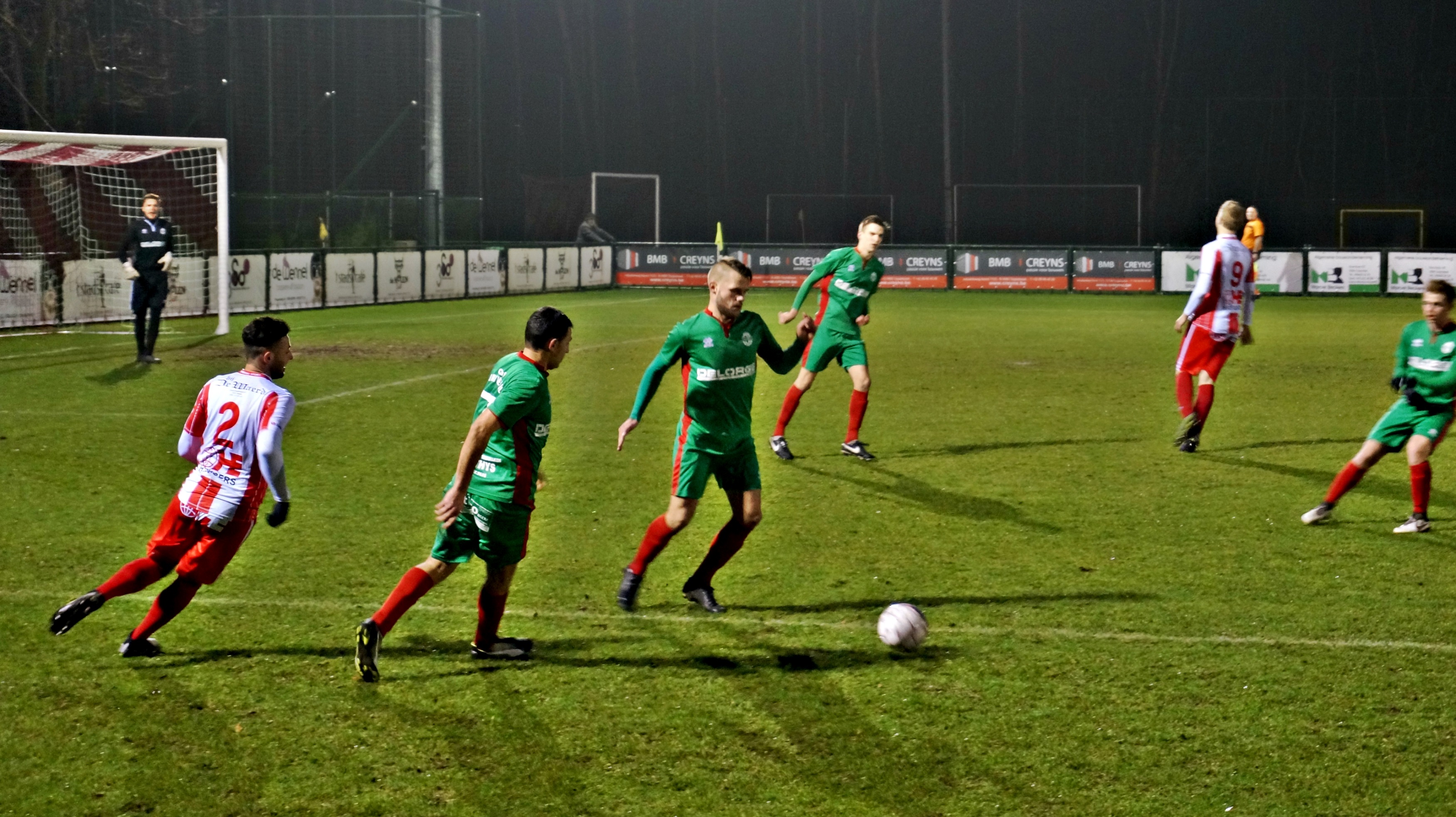 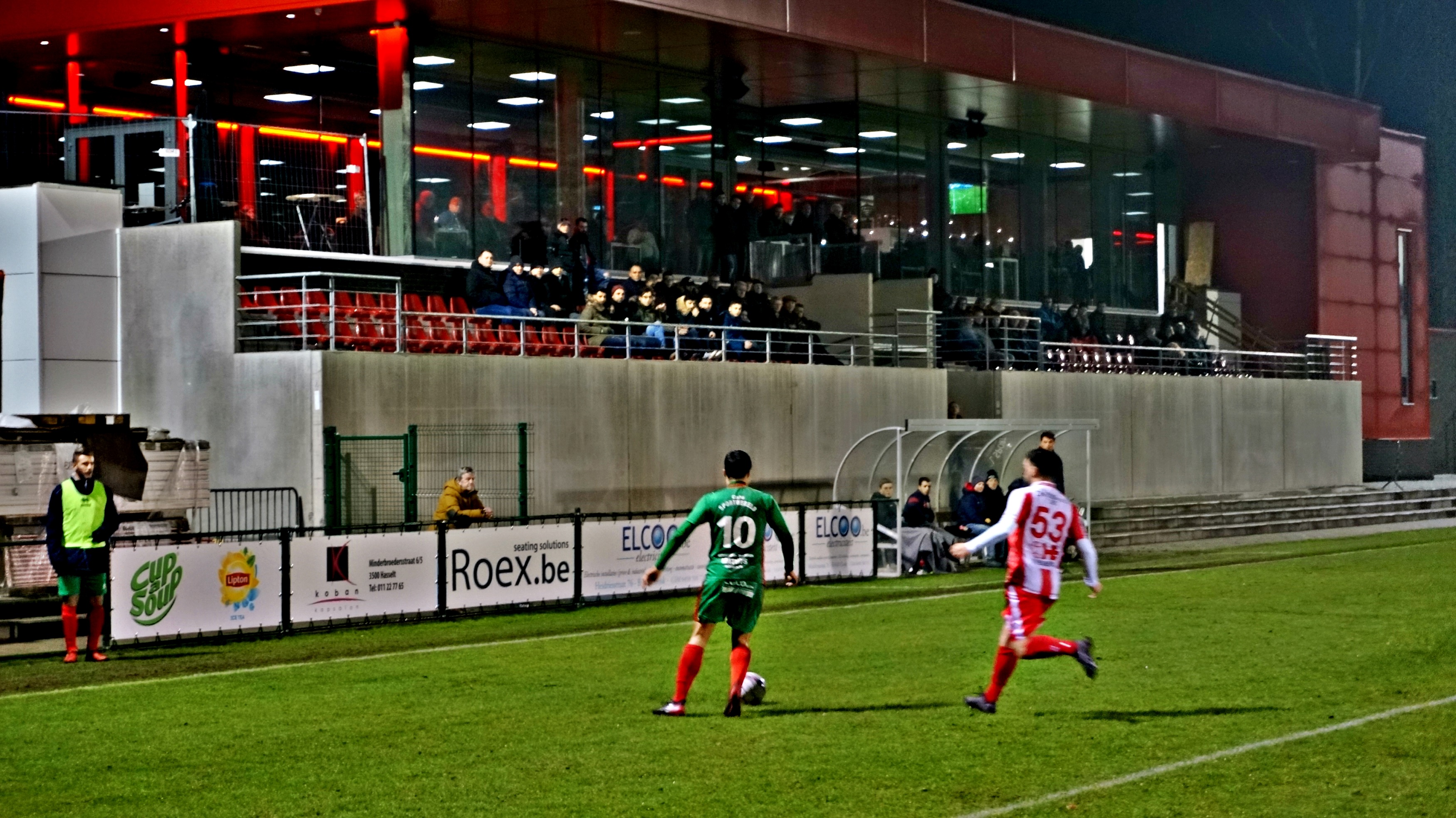 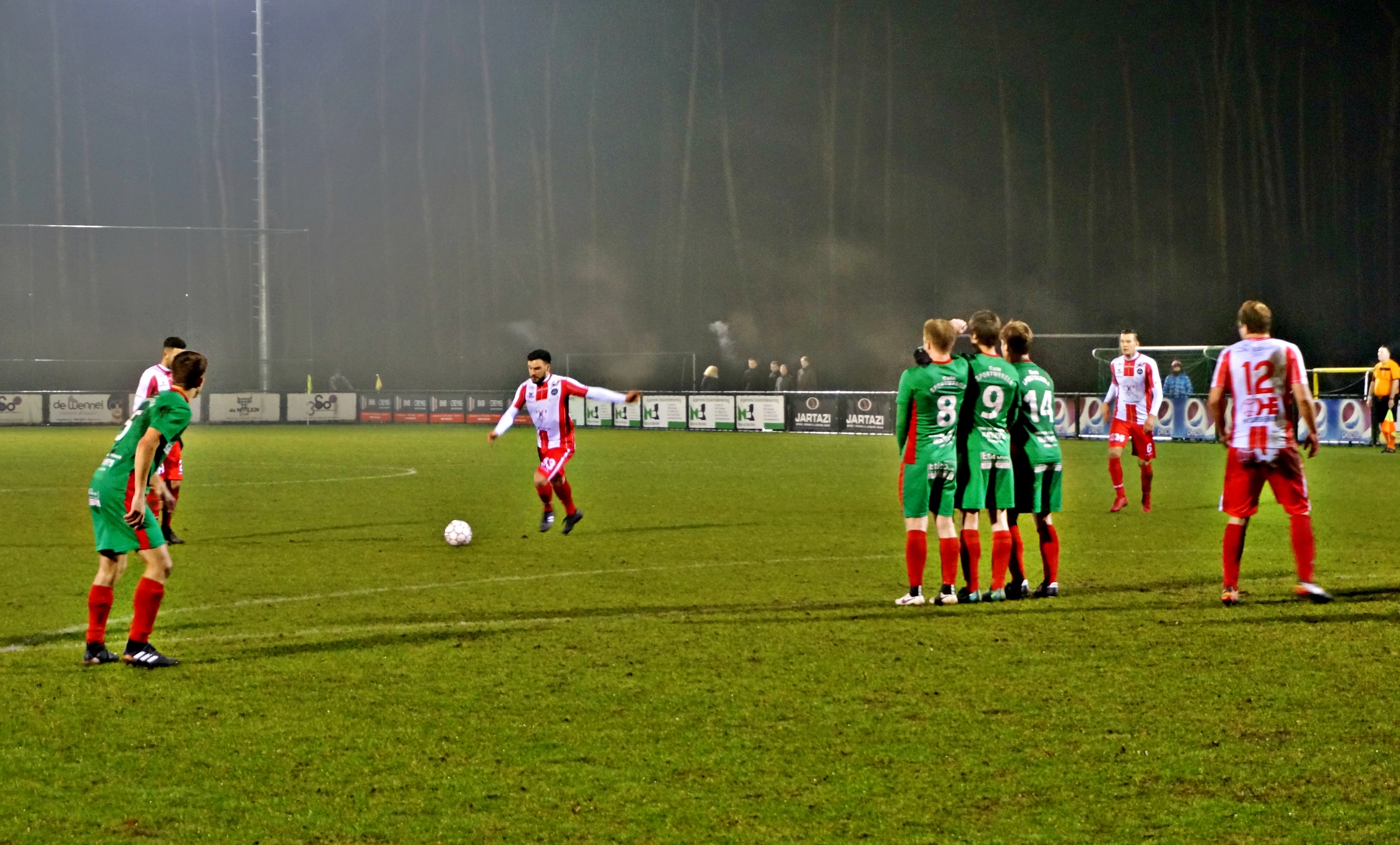 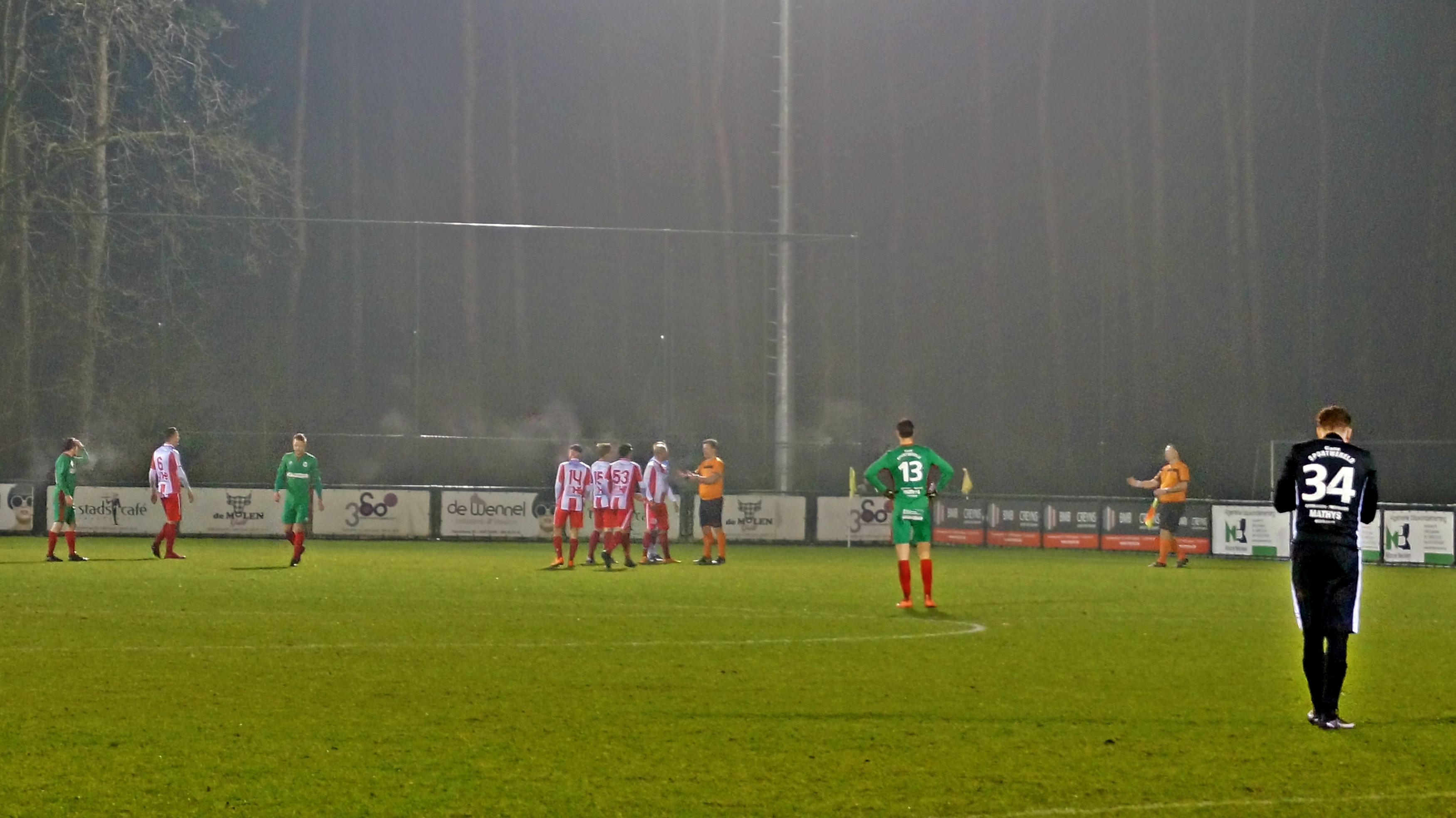 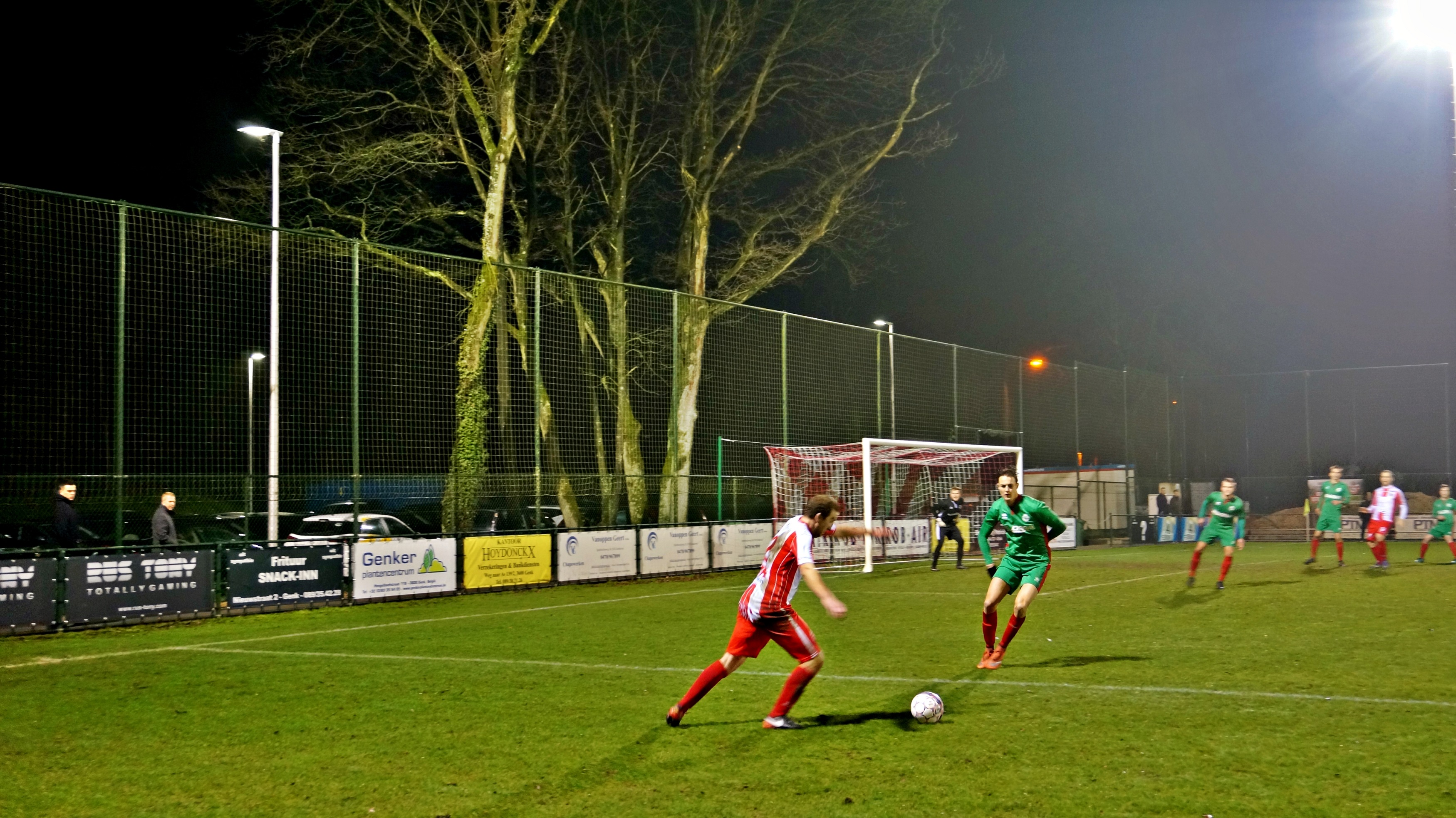 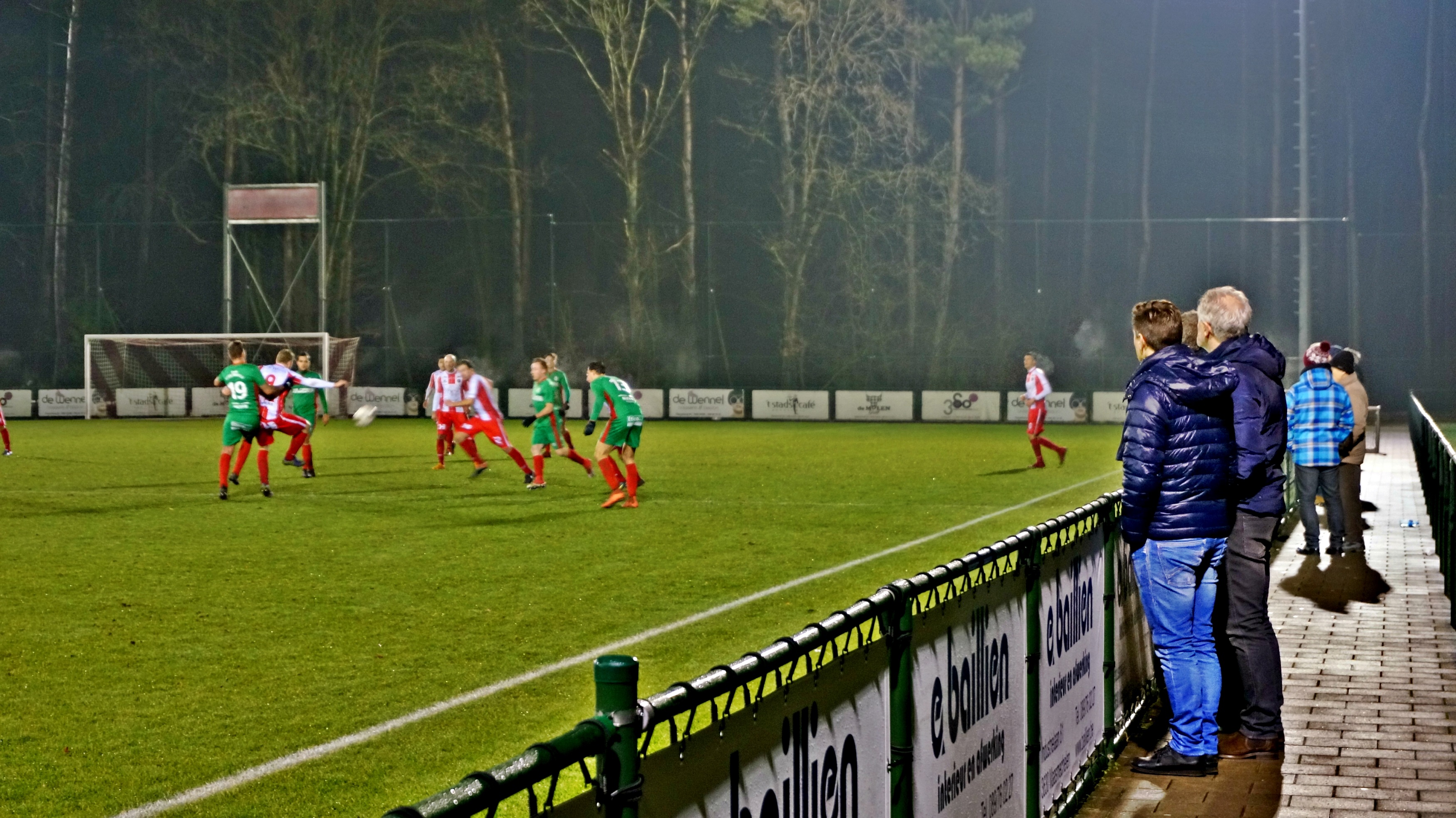 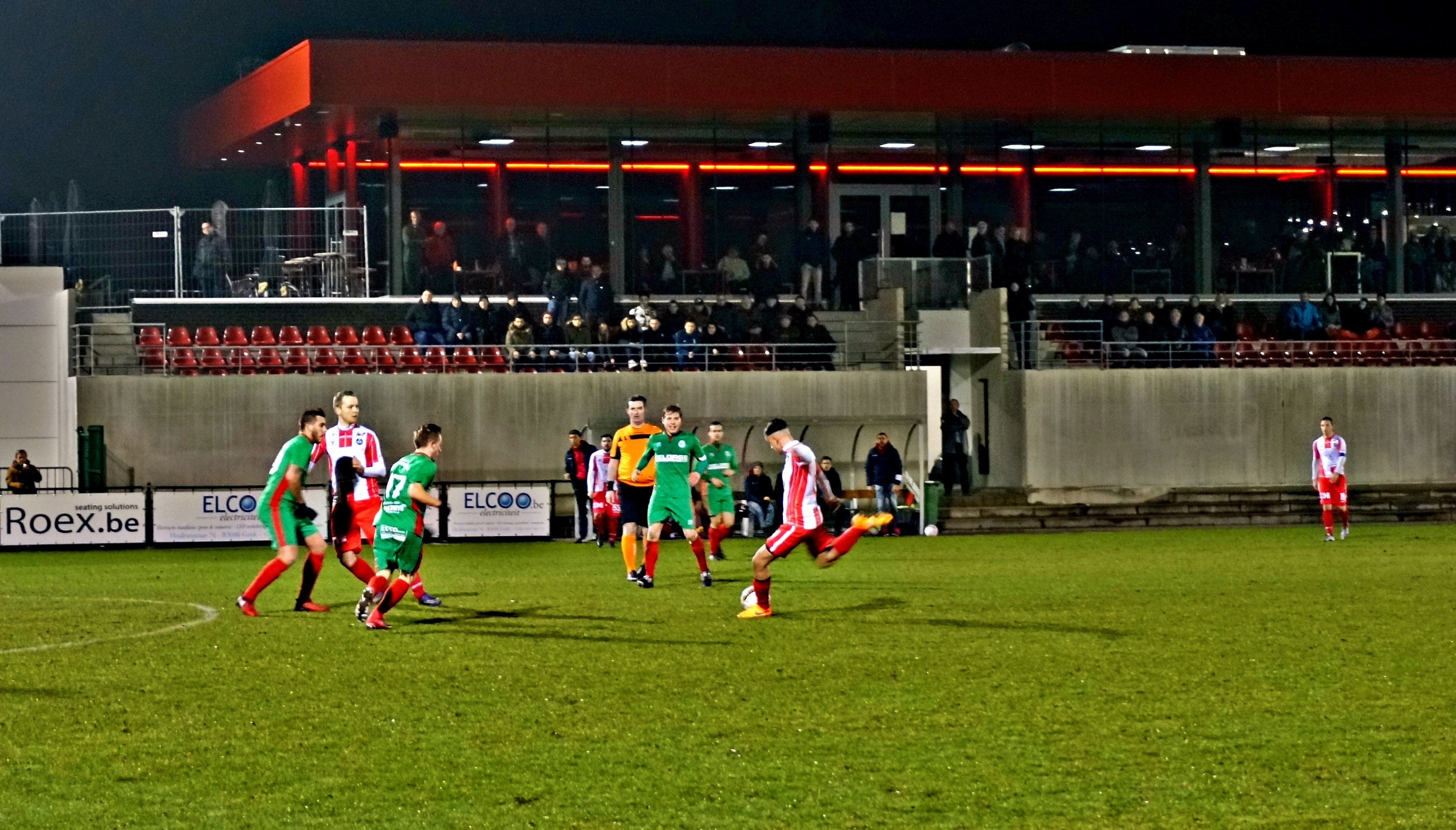