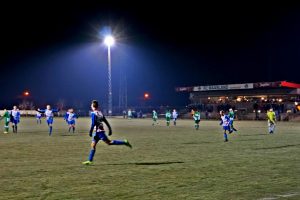 While the home team is currently playing for the title, the visitors fight for relegation. FC Maasland NO also started the best, opening the score after only a few minutes. The visitors equalised a few moments later but before the break the home team was leading again, after scoring 2 more goals, including an "Olympic Goal". After the break the game changed completely, with the visitors levelling again; 3-3. But with only 20 minutes to go Dries Boonen scored the winning goal after a beautiful slalom, passing almost every defender, including the keeper; 4-3. 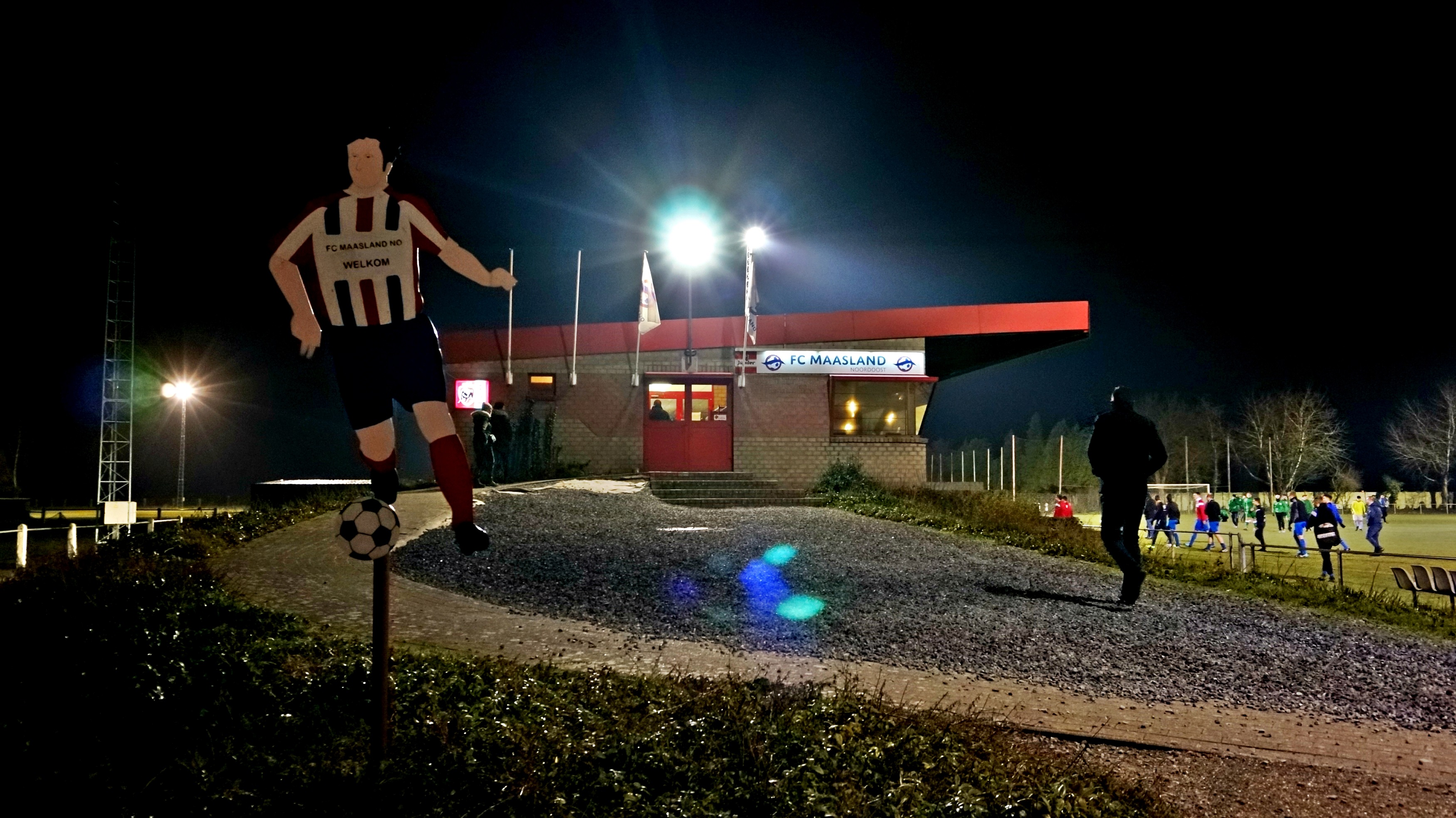 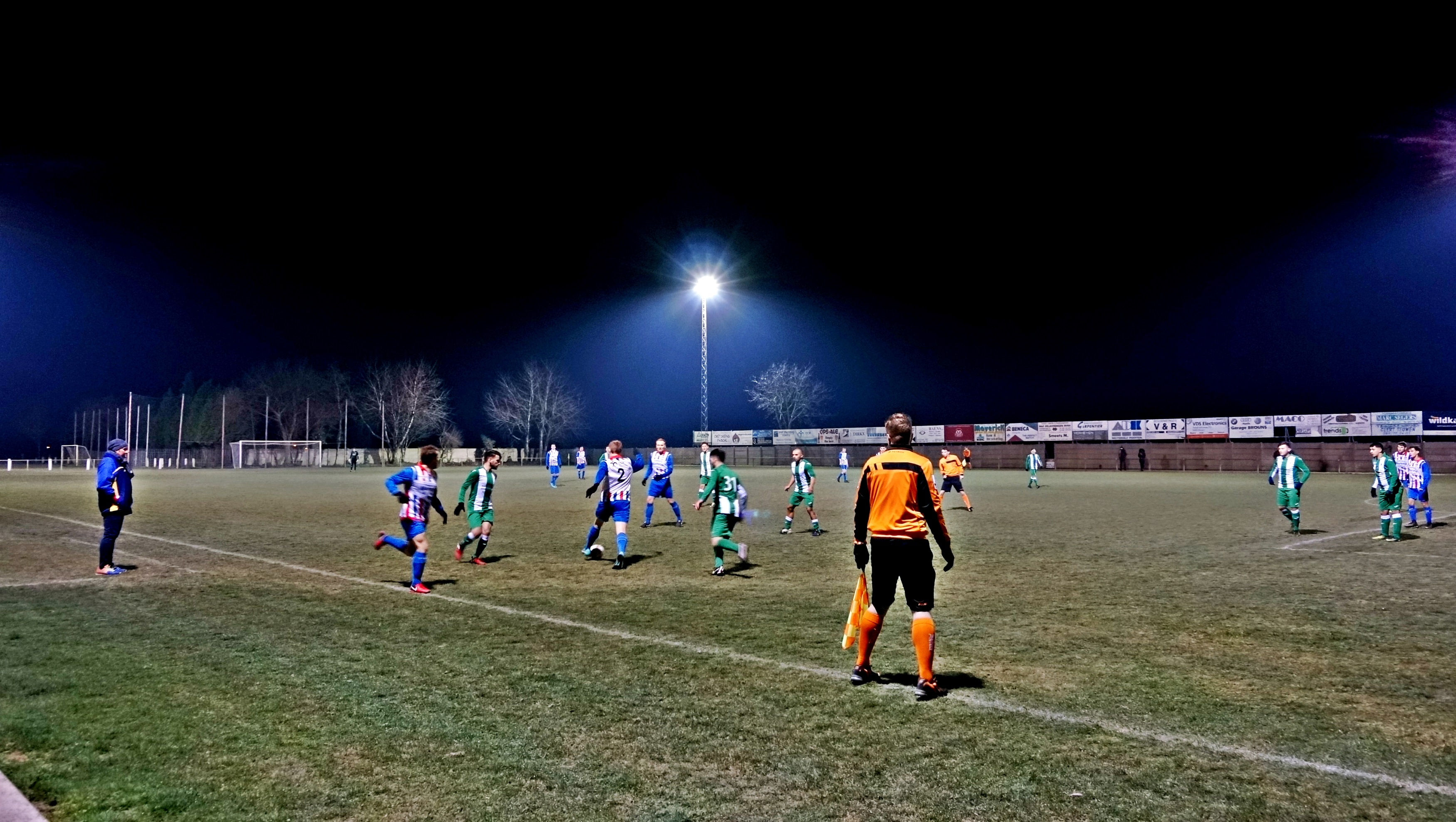 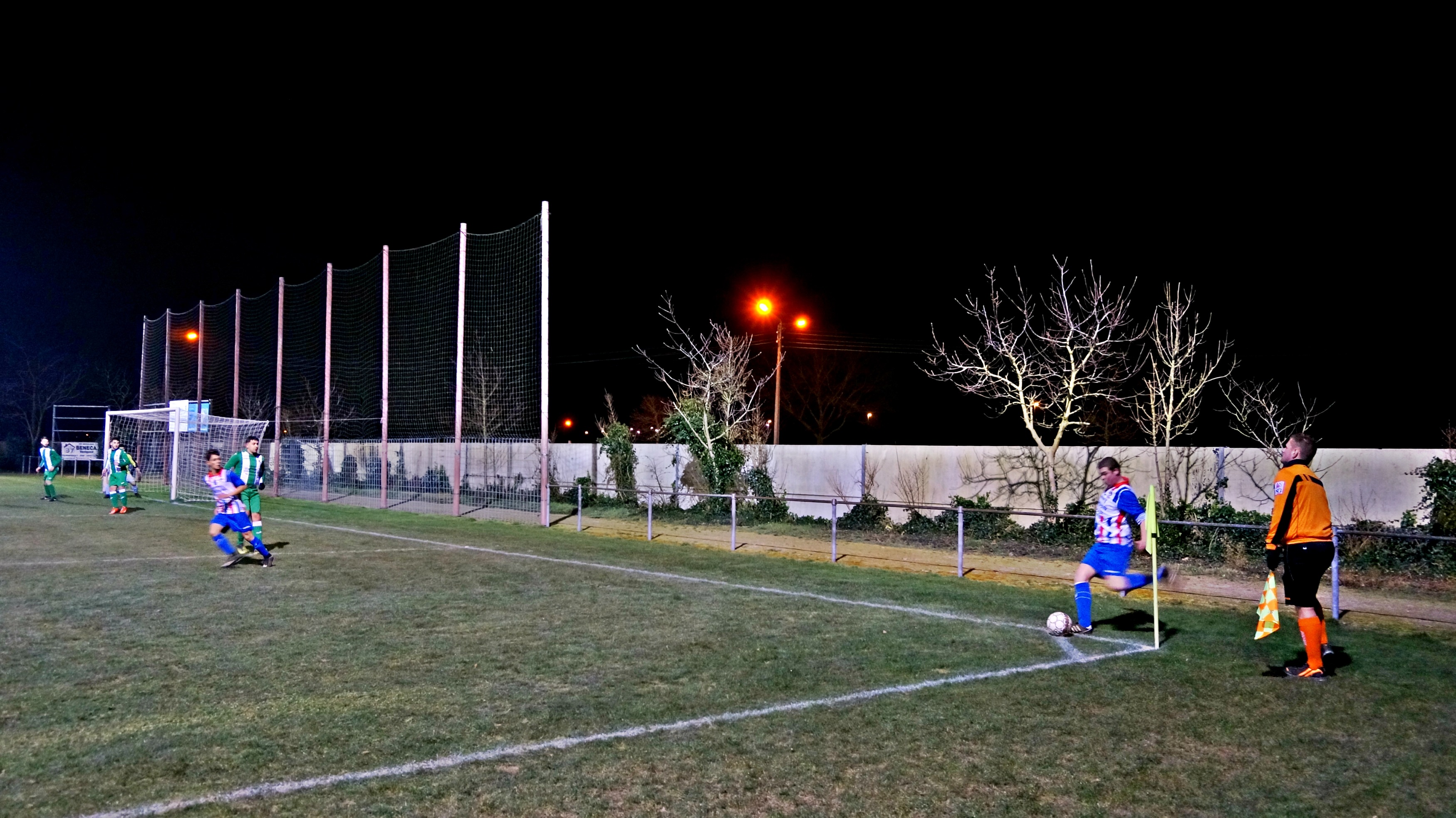 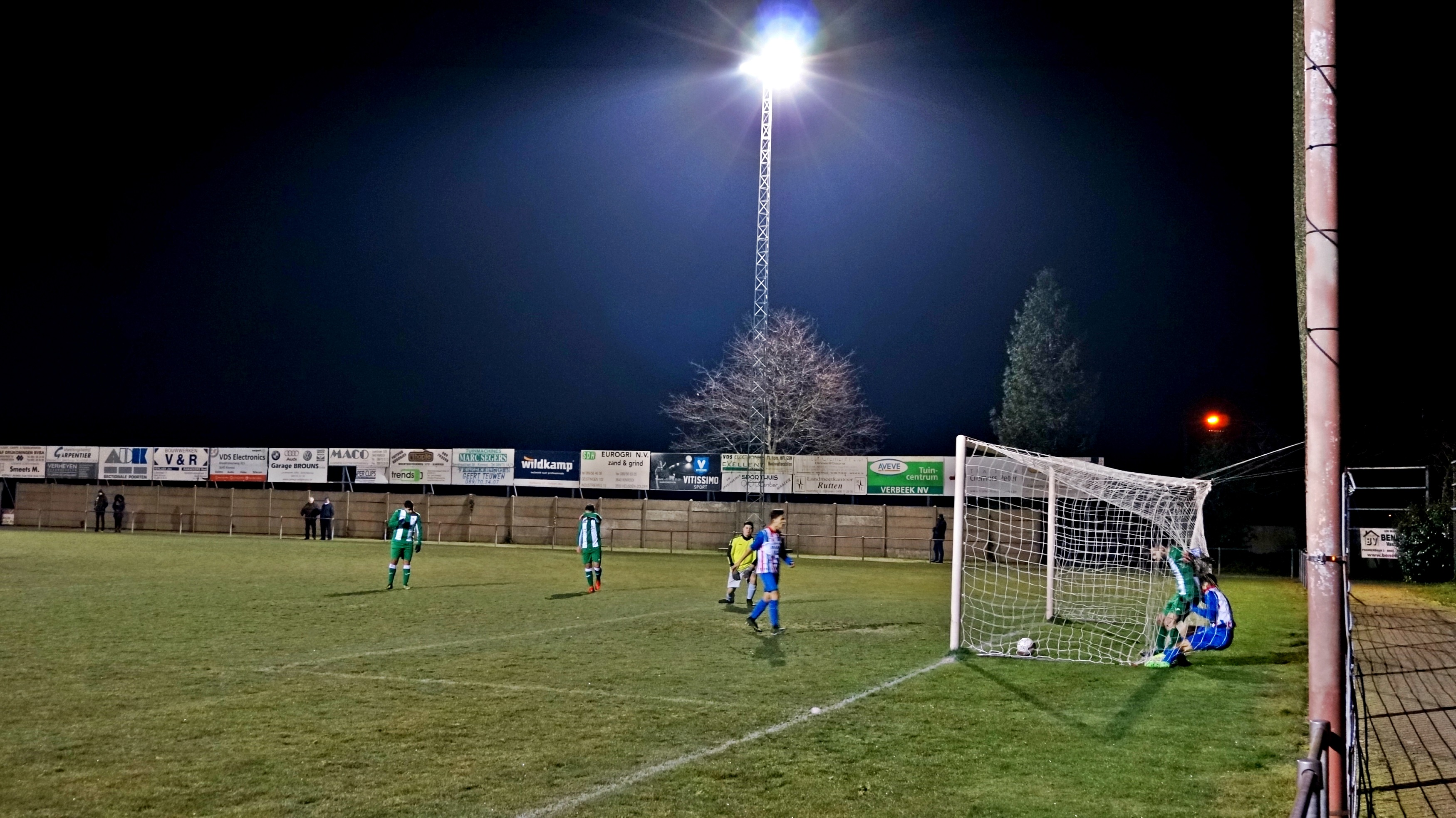 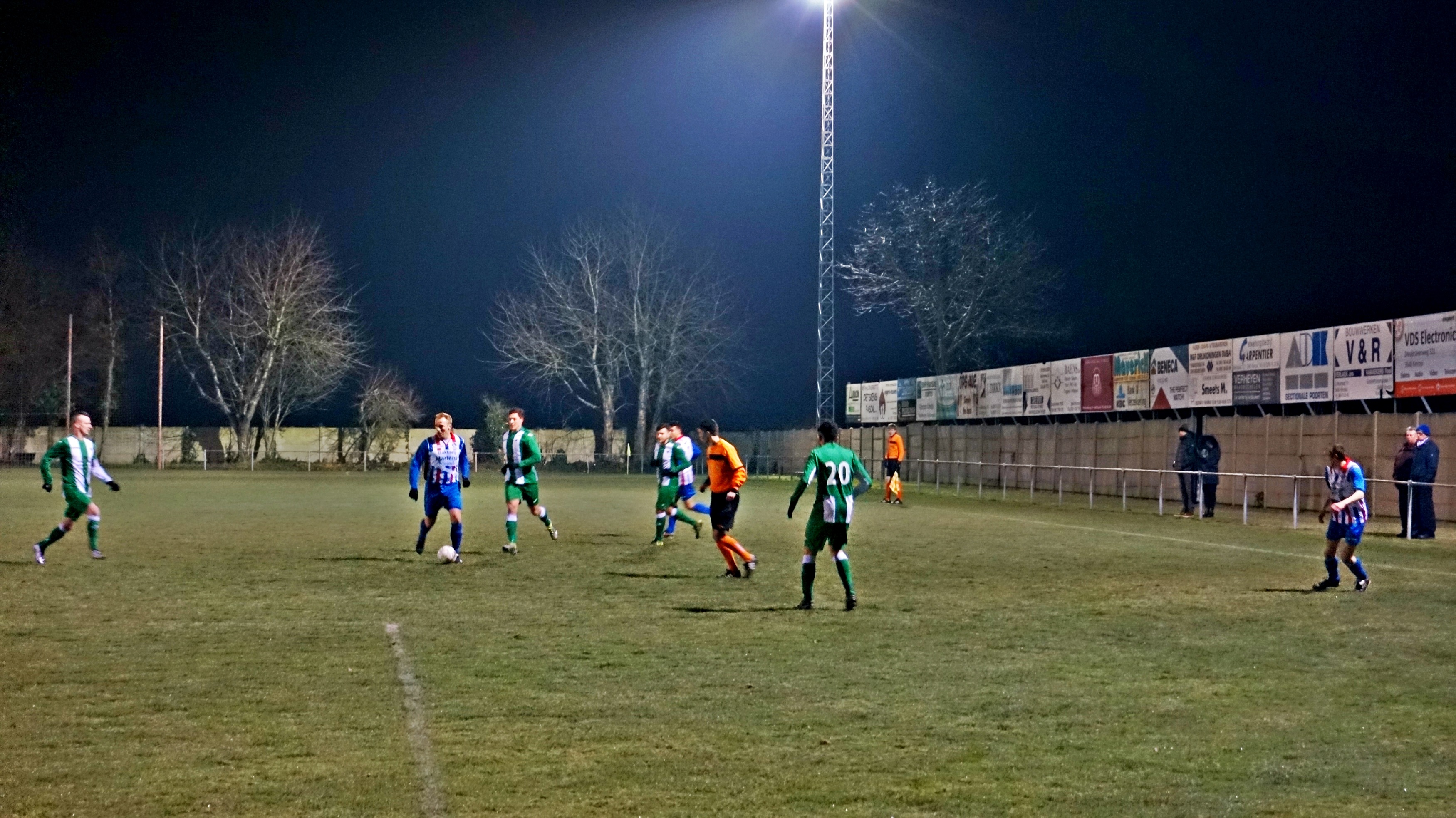 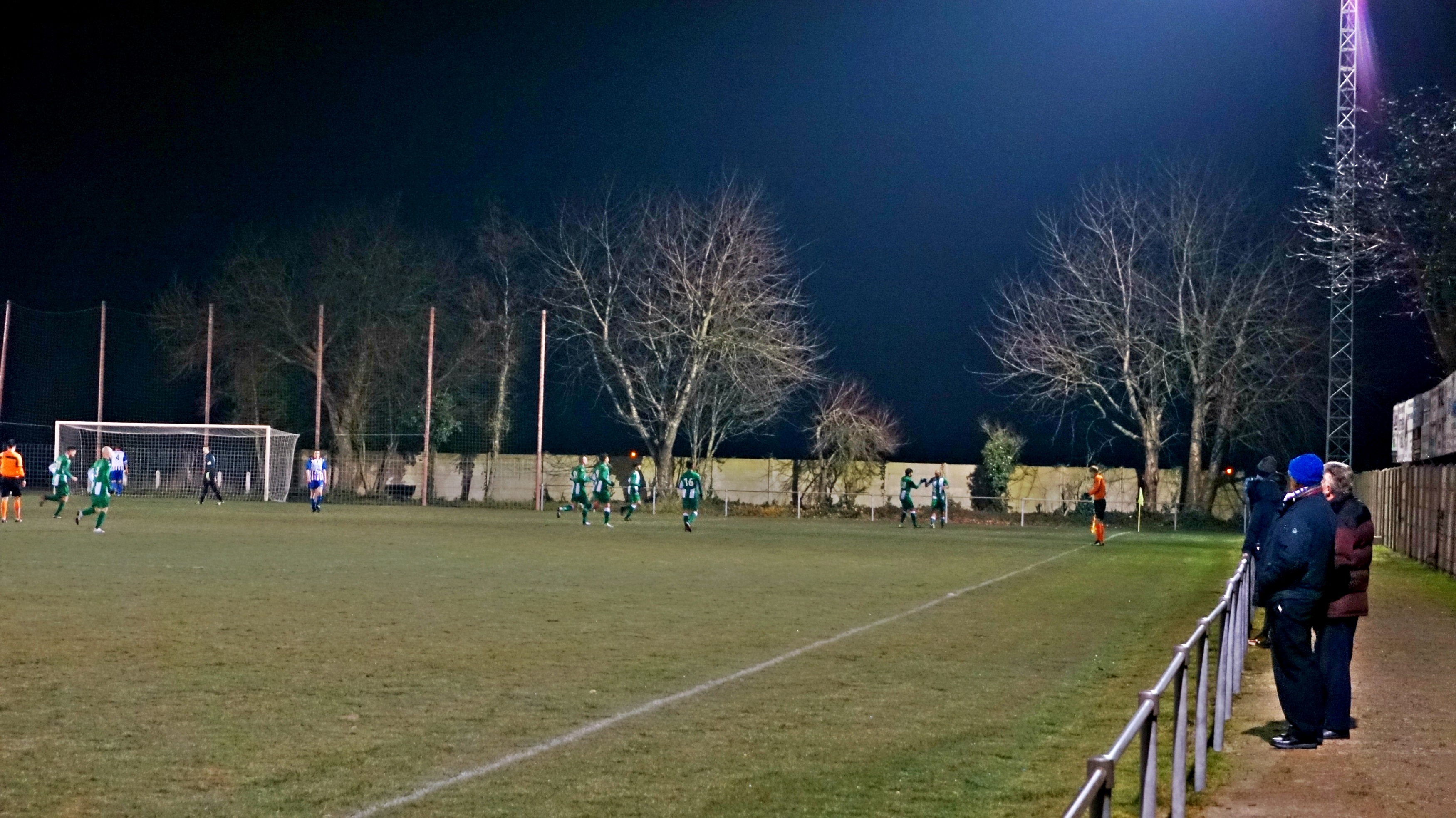 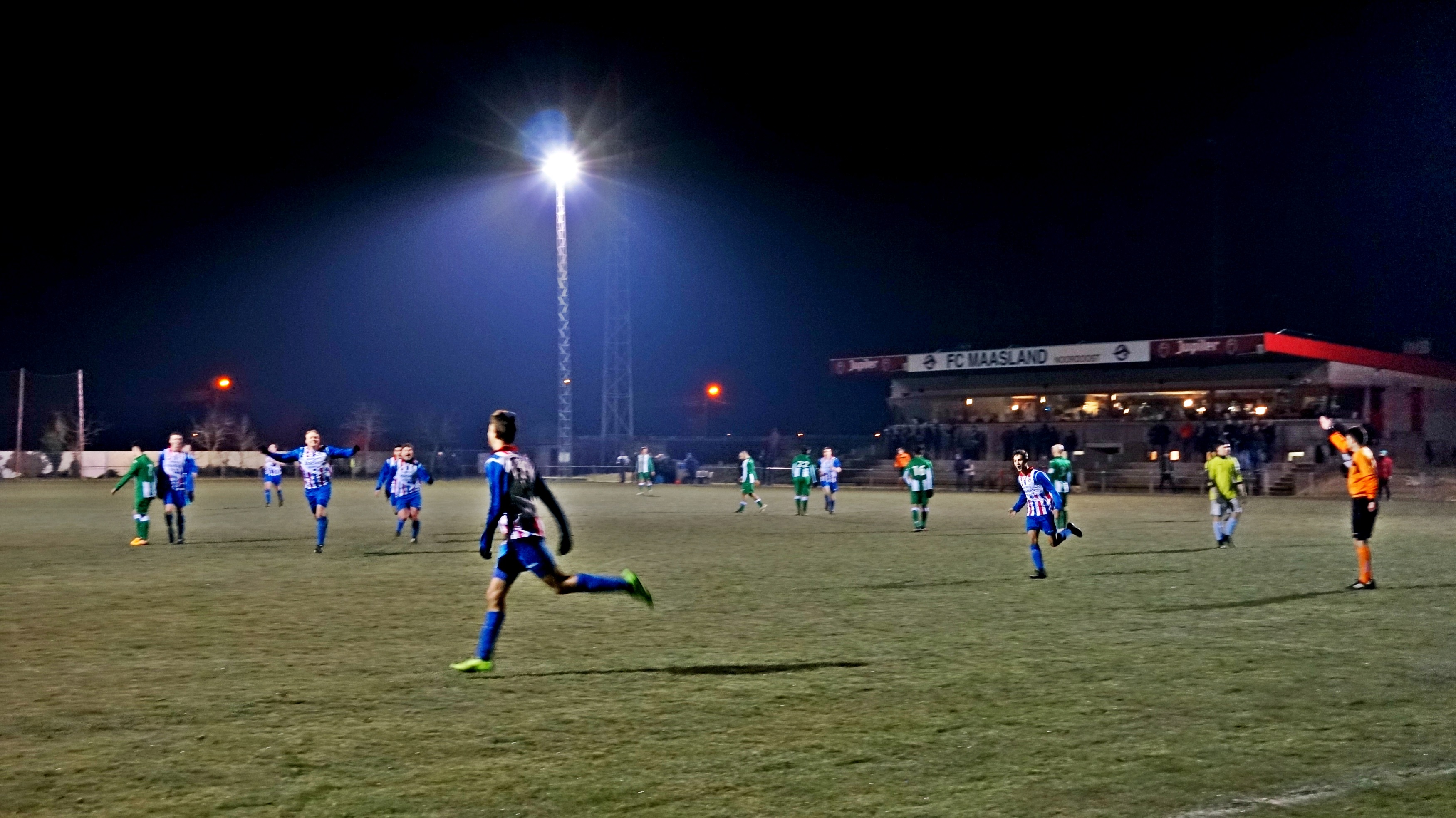