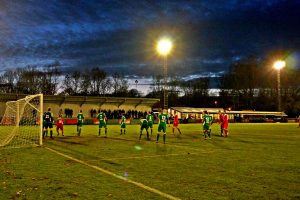 After visiting Valencia Piringen against Kanne VV I went to Lanaken, where the local K. Lanaken VV hosted WS Schoonbeek-Beverst or in terms of the ranking; the second "worst" team in the league (15th) against the 2nd "best" team in the league (2nd). Despite the very early 0-1 and a double lead after 12 minutes for the visitors, the difference between both sides actually wasn't that visible on the pitch. Just before the break Lanaken made it 1-2, which they absolutely deserved. In the 2nd part of the game Schoonbeek-Beverst countered very strong and captain Jordi Nijs scored his 3th goal of the evening 20 minutes from time; 1-3. A very hard result for the home team, which seems to be too low in the ranking compared to their quality and good football.

K. Lanaken VV is founded in 1925 and played in every provincial division except the lowest. The club managed to reach the national 4th division in 2000 after 11 very good seasons at the 1st provincial level. Lanaken played 3 seasons at the 4th tier before they relegated again. Last season (2016/17), the club promoted back to the 2nd provincial league. The club decided that they will leave their beautiful Sportpark Pietersheim and move to the brand new Sportpark Montaignehof after next season (2018/19). 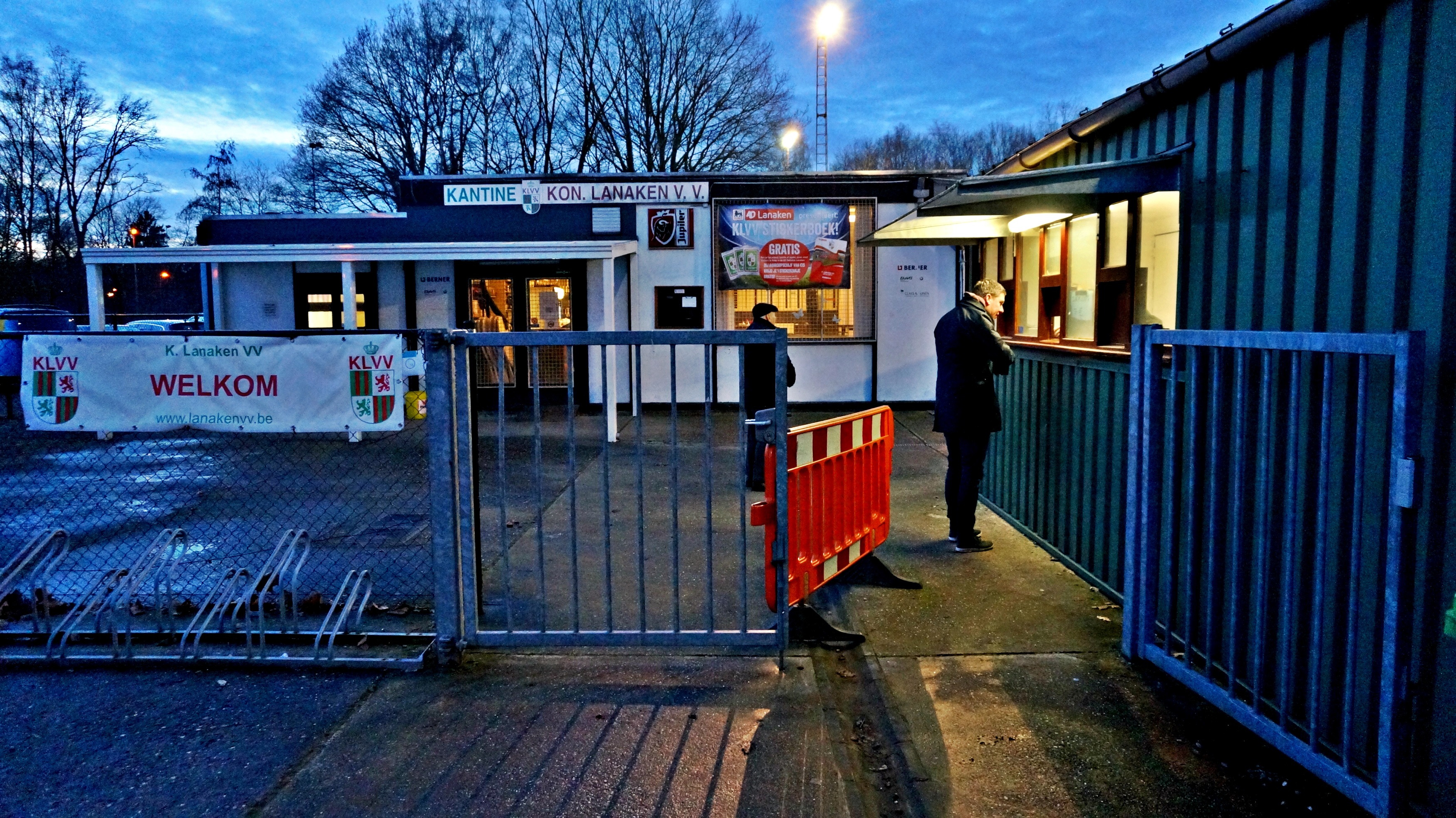 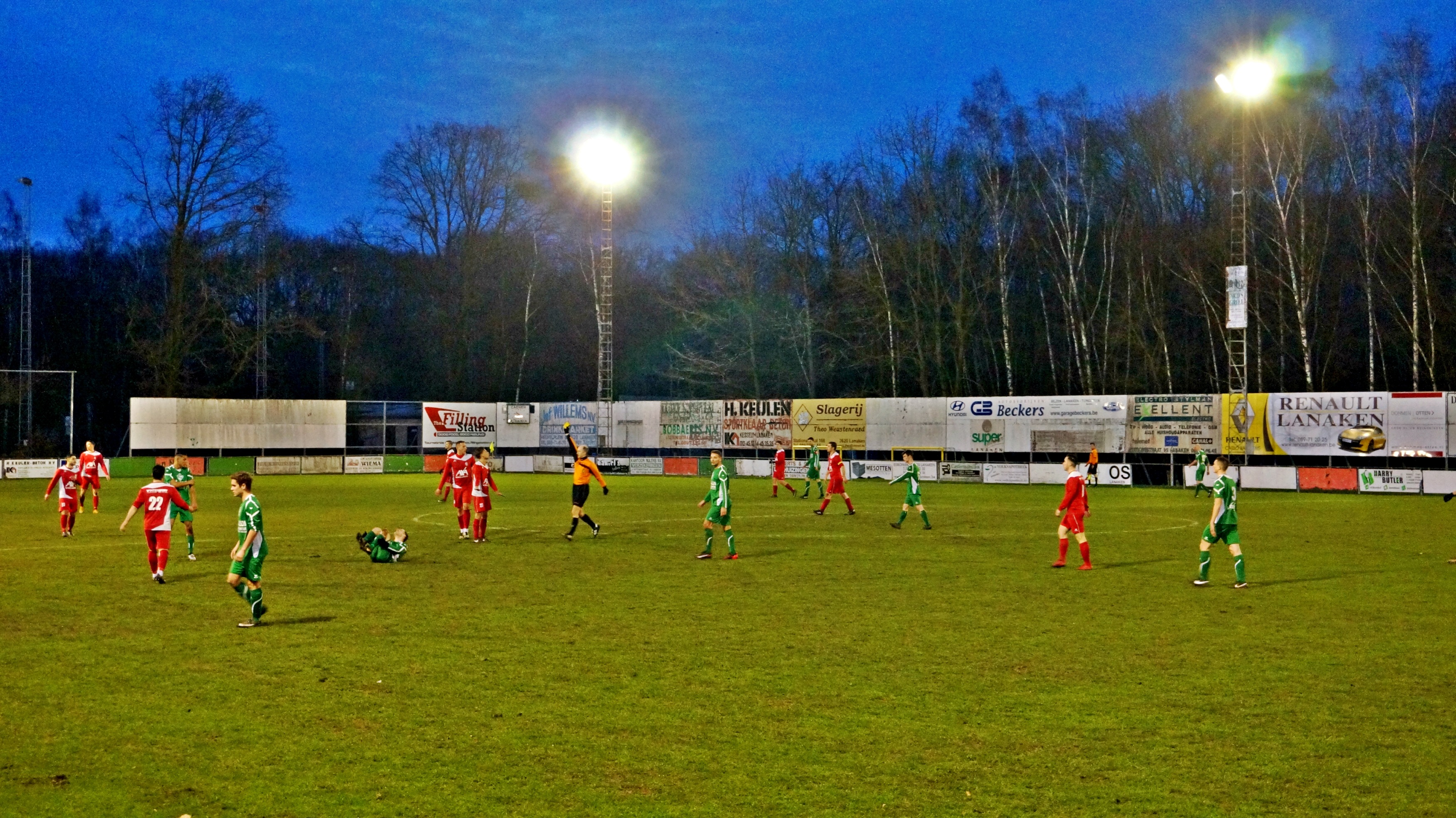 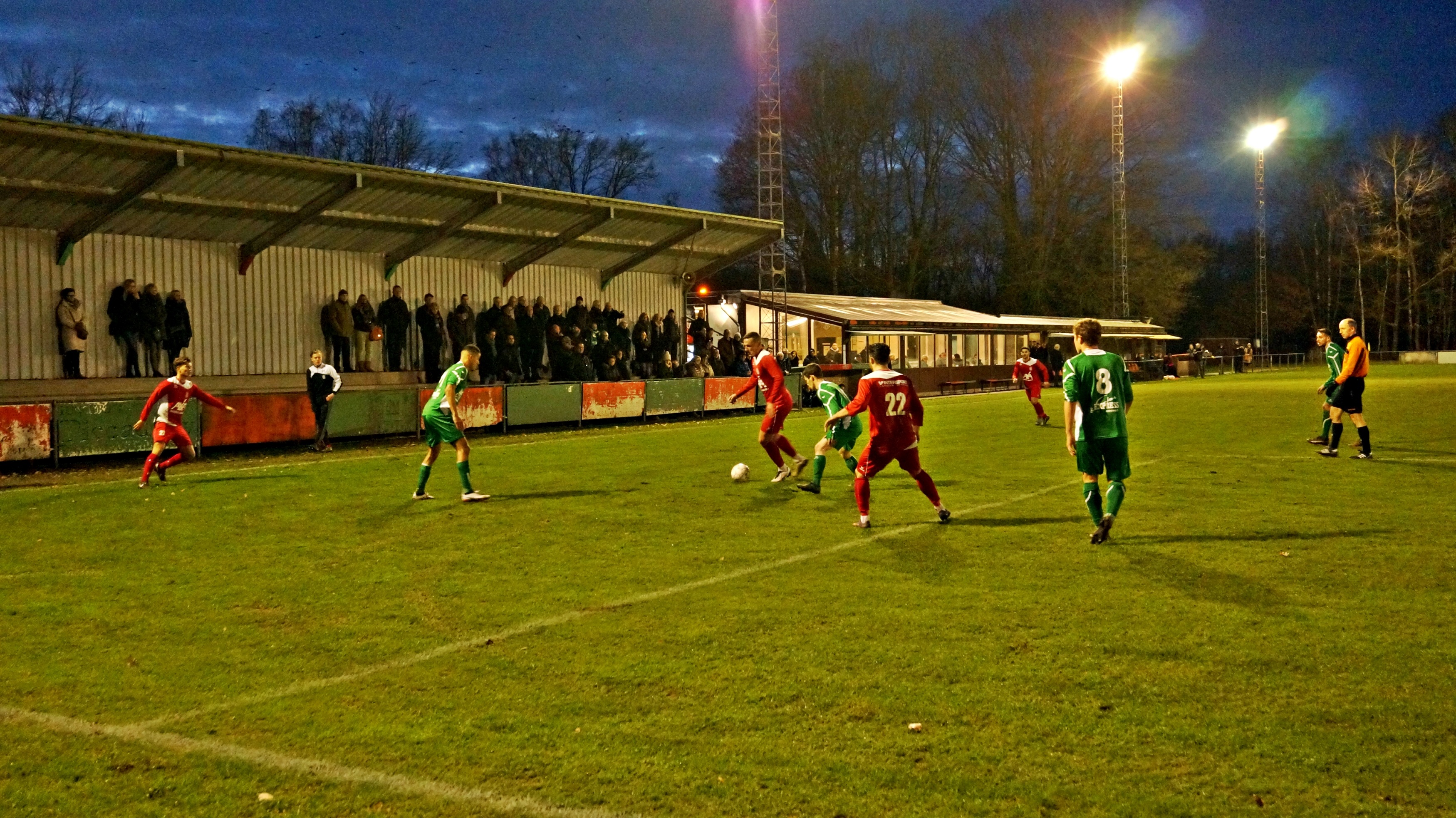 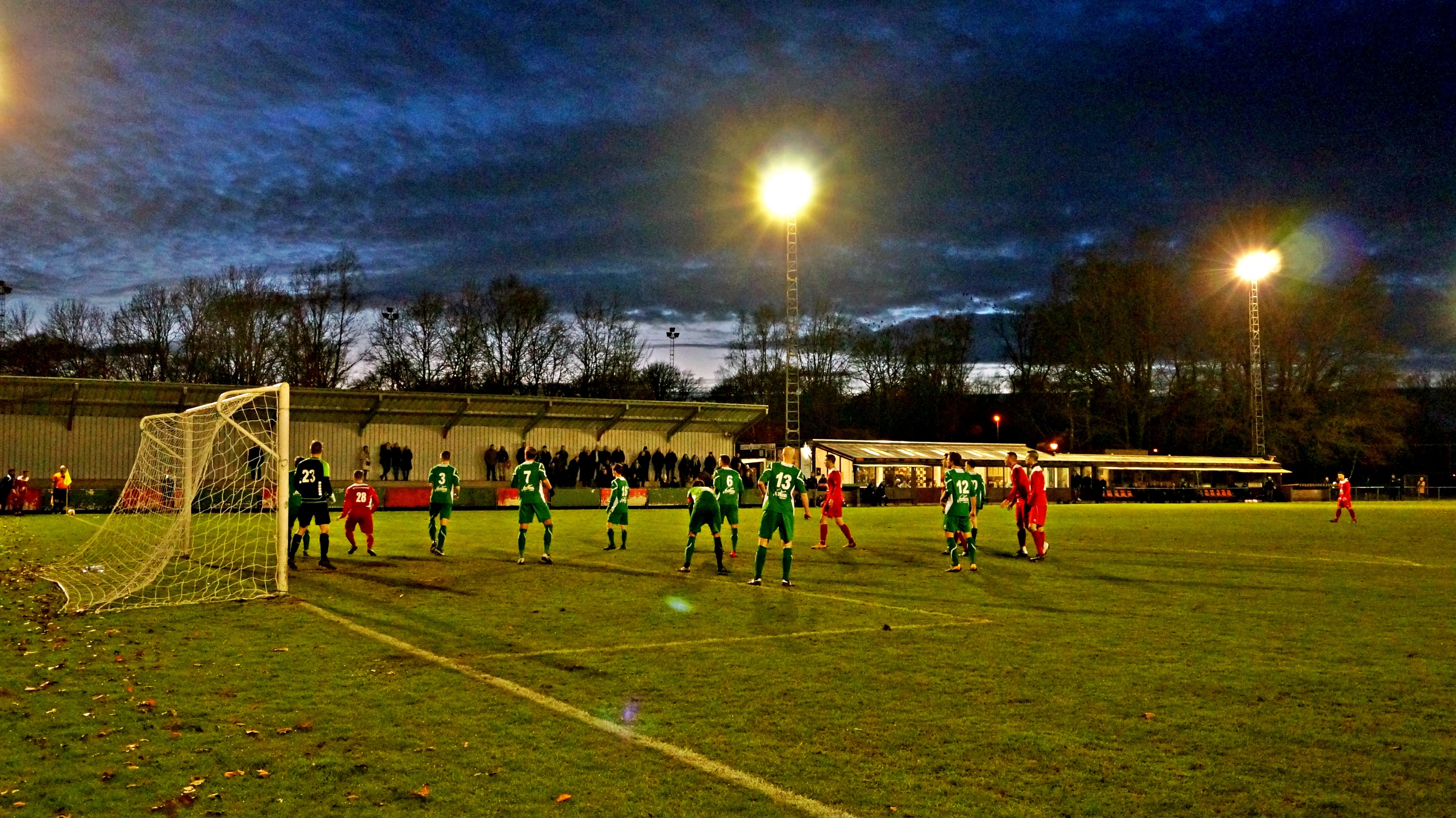 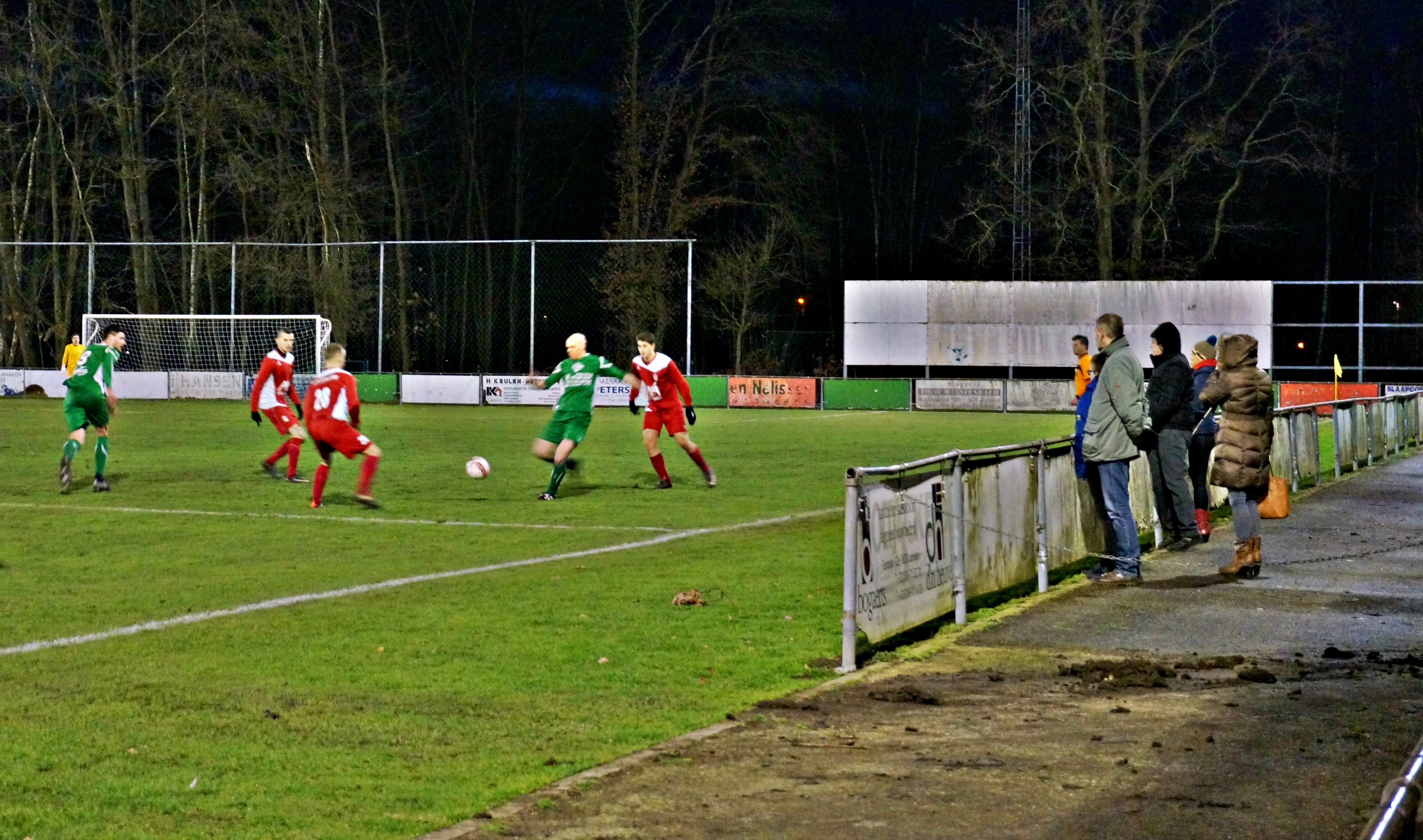 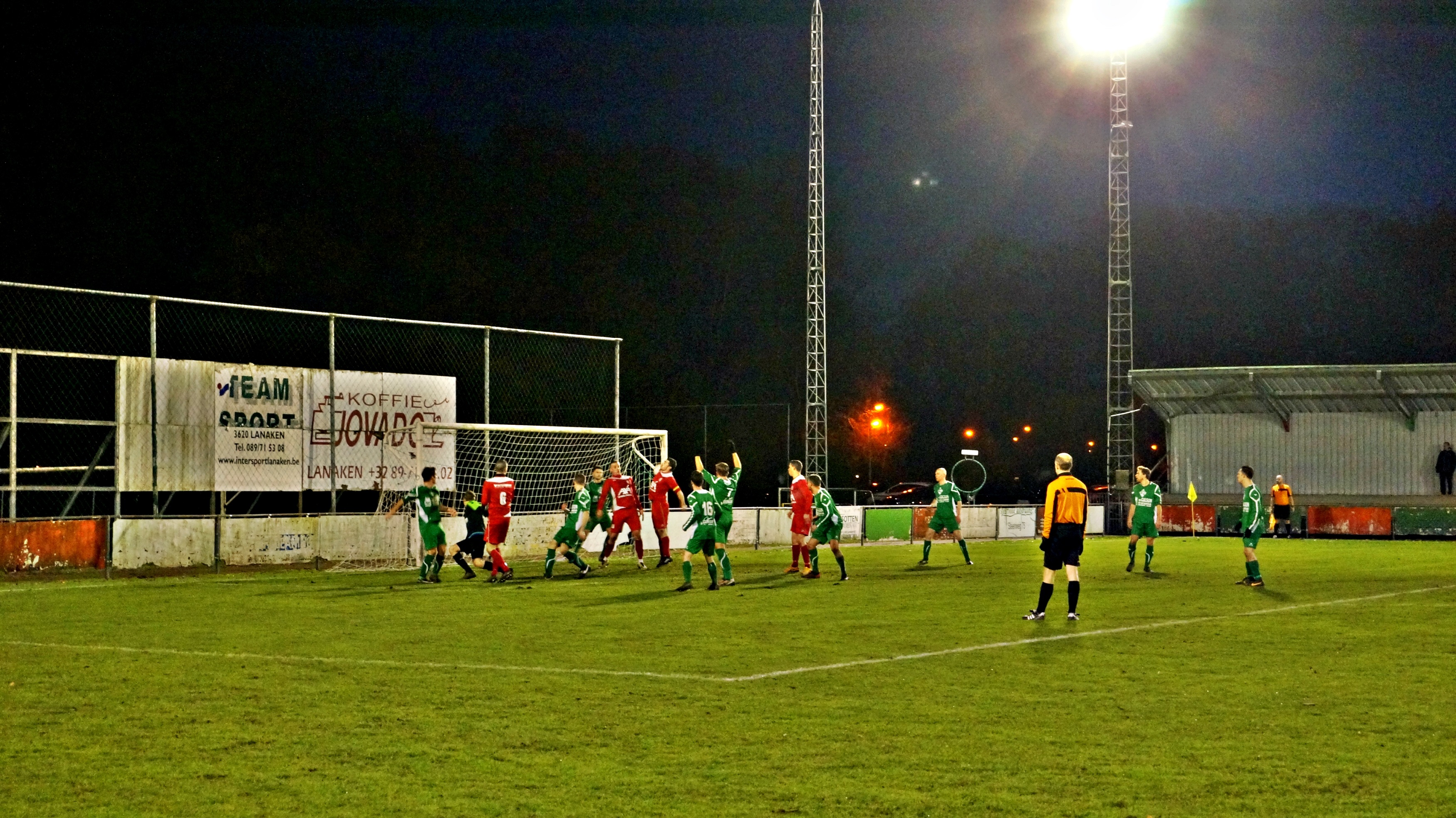 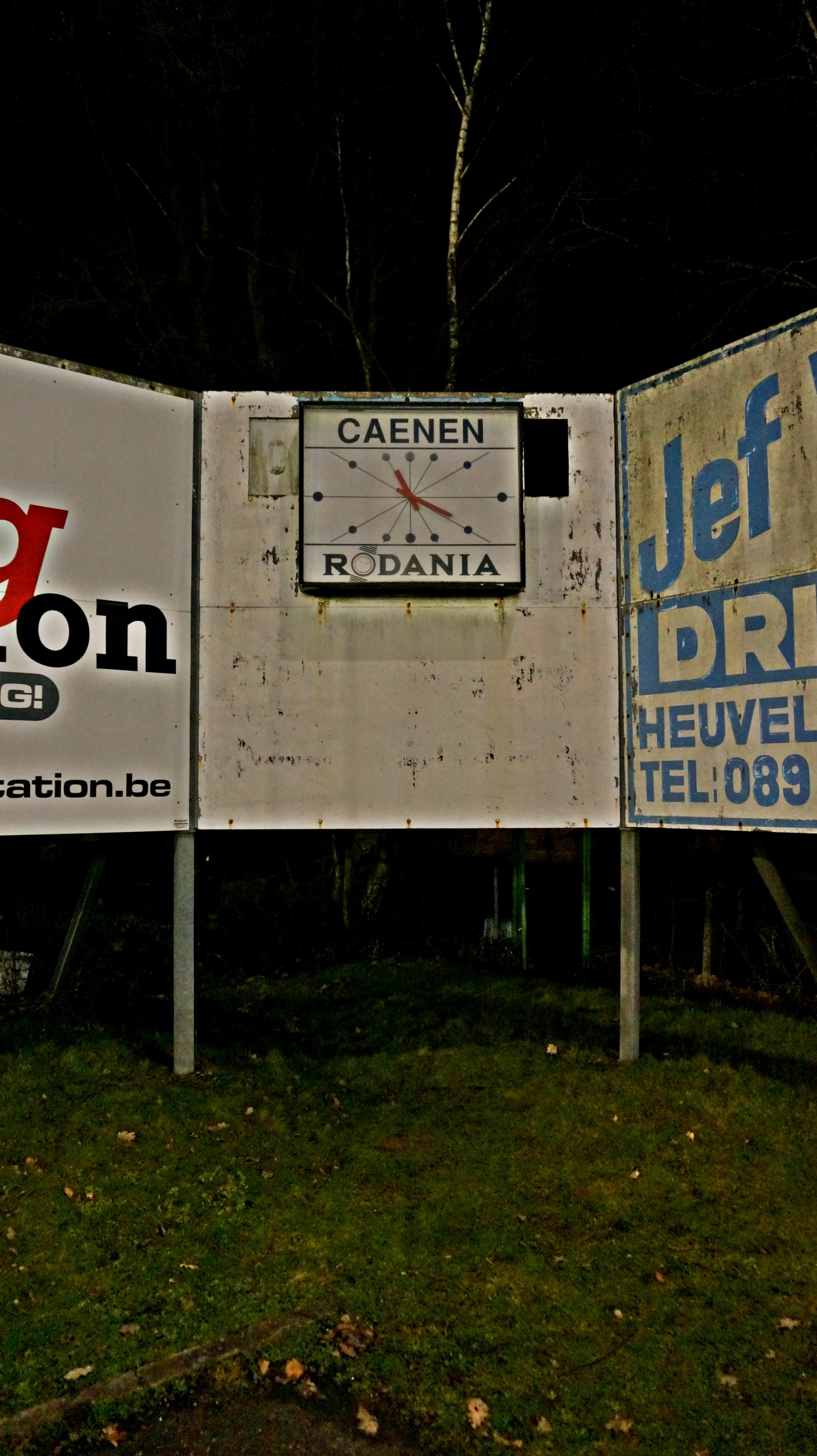 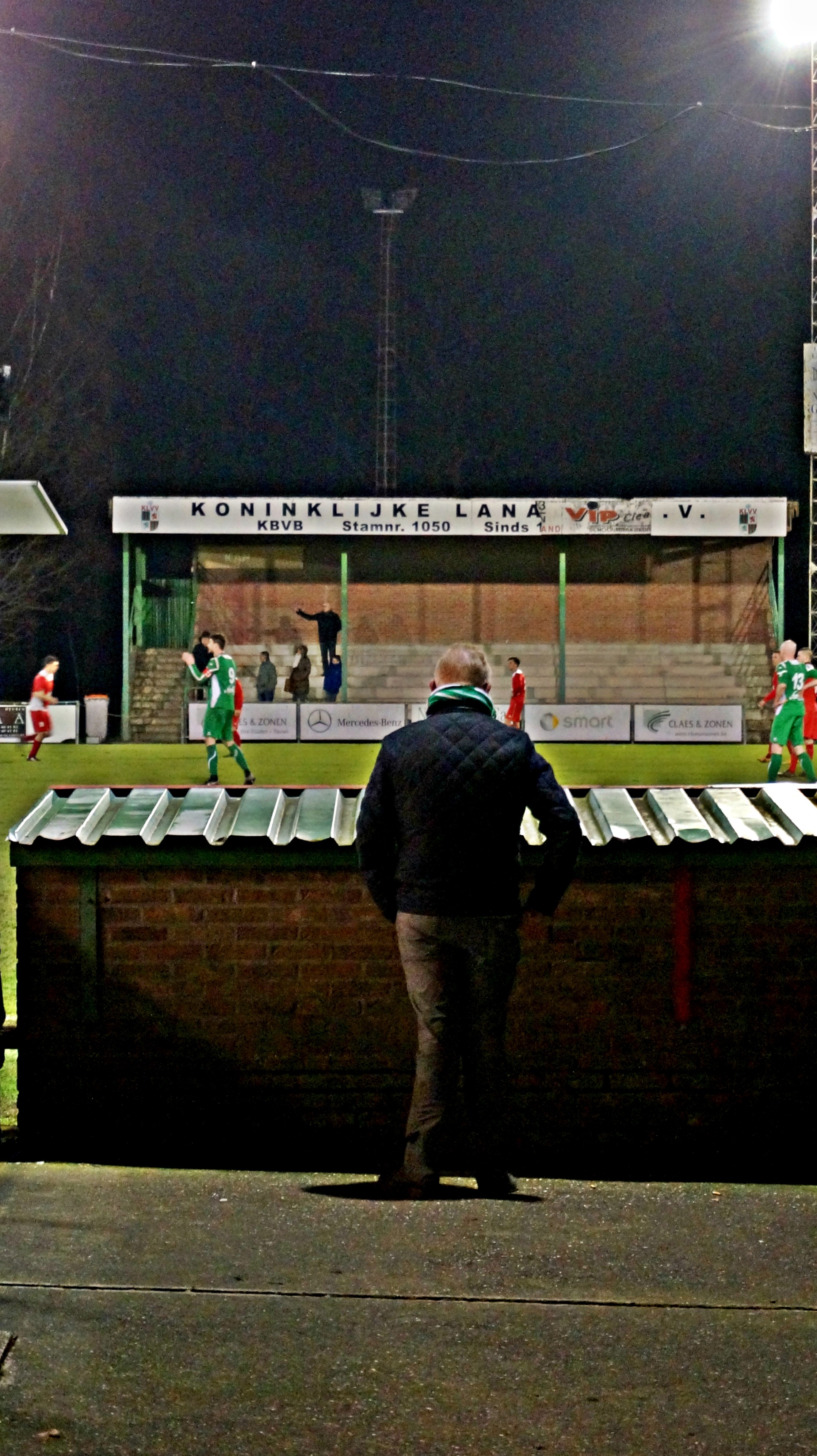 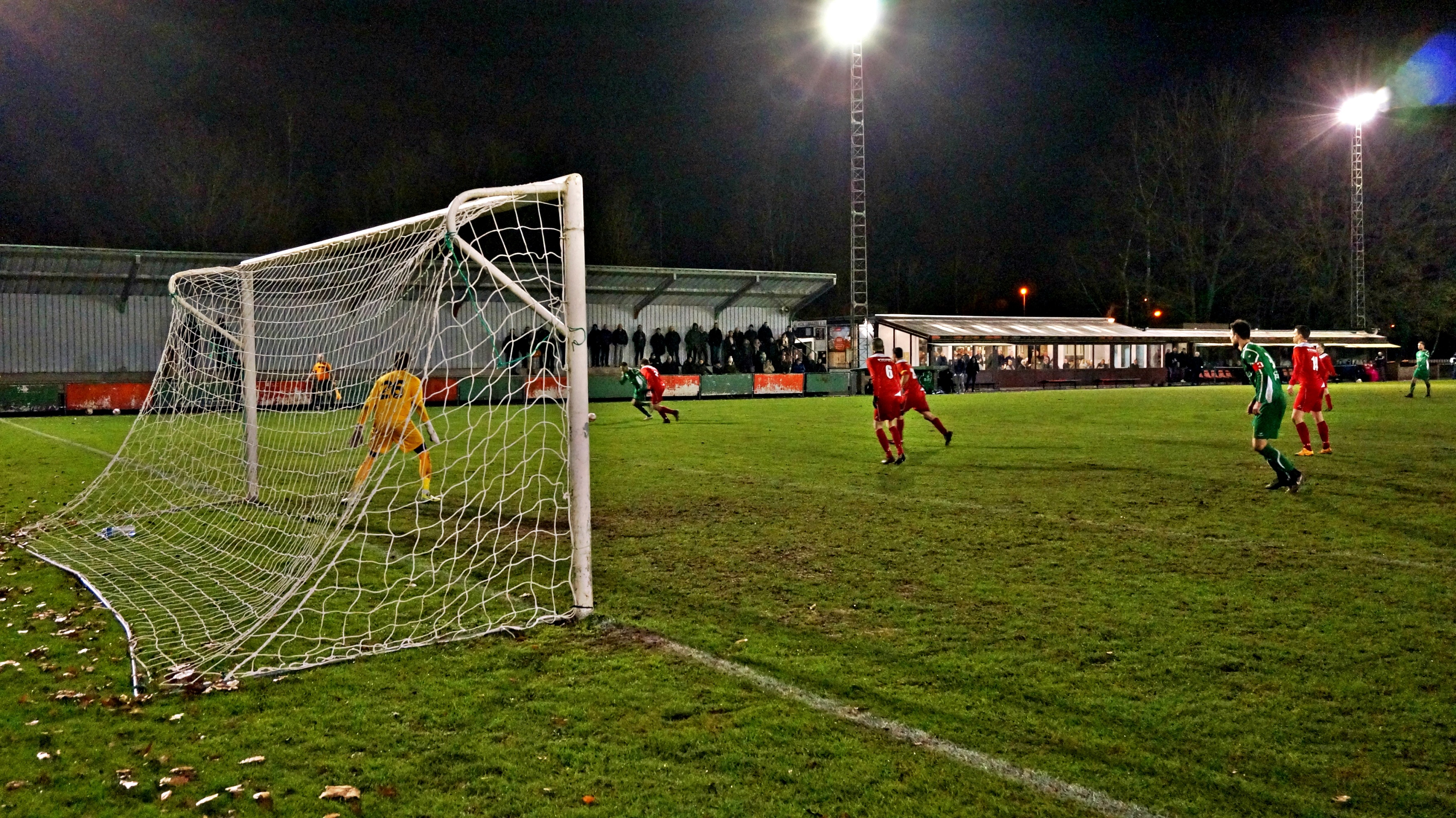