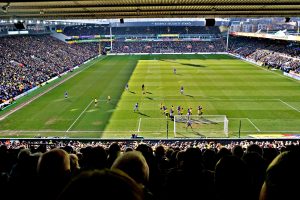 After visiting the beautiful ground of Boston United FC on Saturday, we were off to the East Anglian derby between Norwich City and Ipswich Town which is also called "The Old Farm". We bought our tickets in advance and also had to take 1 membership to buy them, as we expected that the tickets wouldn't make it to the general sale. Arriving at the ground, the outside was absolutely nothing special but inside it's much better.

About 27.000 fans showed up for the derby which started very well. The visitors from Ipswich immediately put the pressure on and got a few good chances but the Norwich goalie kept them out. The game changed after the break with Norwich taking the upper hand followed with 2 very good free kicks and got shot from distance by their Portuguese striker. But against the run of play, Ipswich all of a sudden made it 0-1 from a corner in the 89th minute. The leaving Norwich fans will probably feel very sorry as they missed a 94th minute equaliser, making the home fans go crazy; 1-1. The atmosphere during the game was decent but it was mostly generated with action-reaction chants. The game was very bad and boring but the 6 last minutes made it unforgettable. 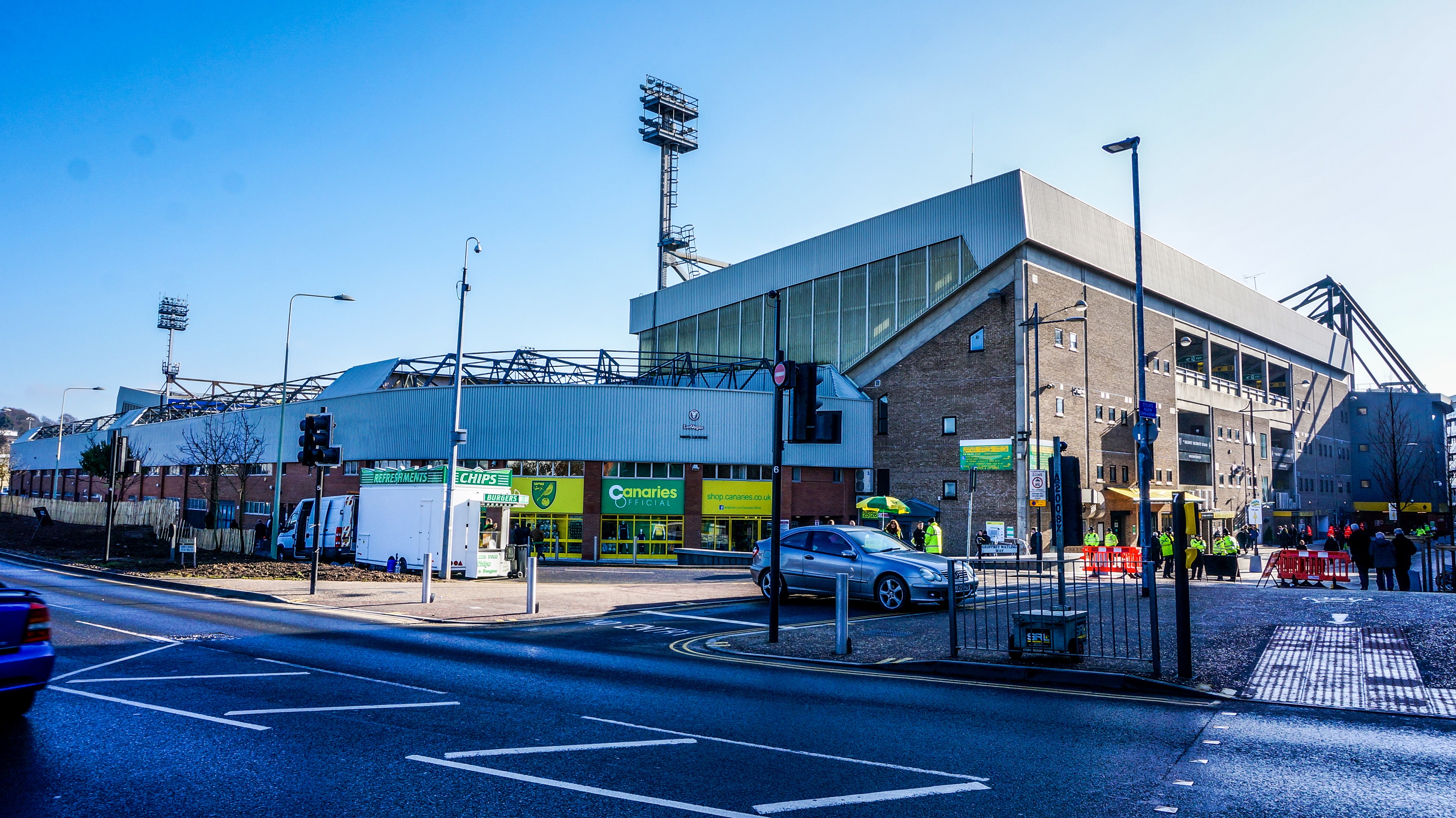 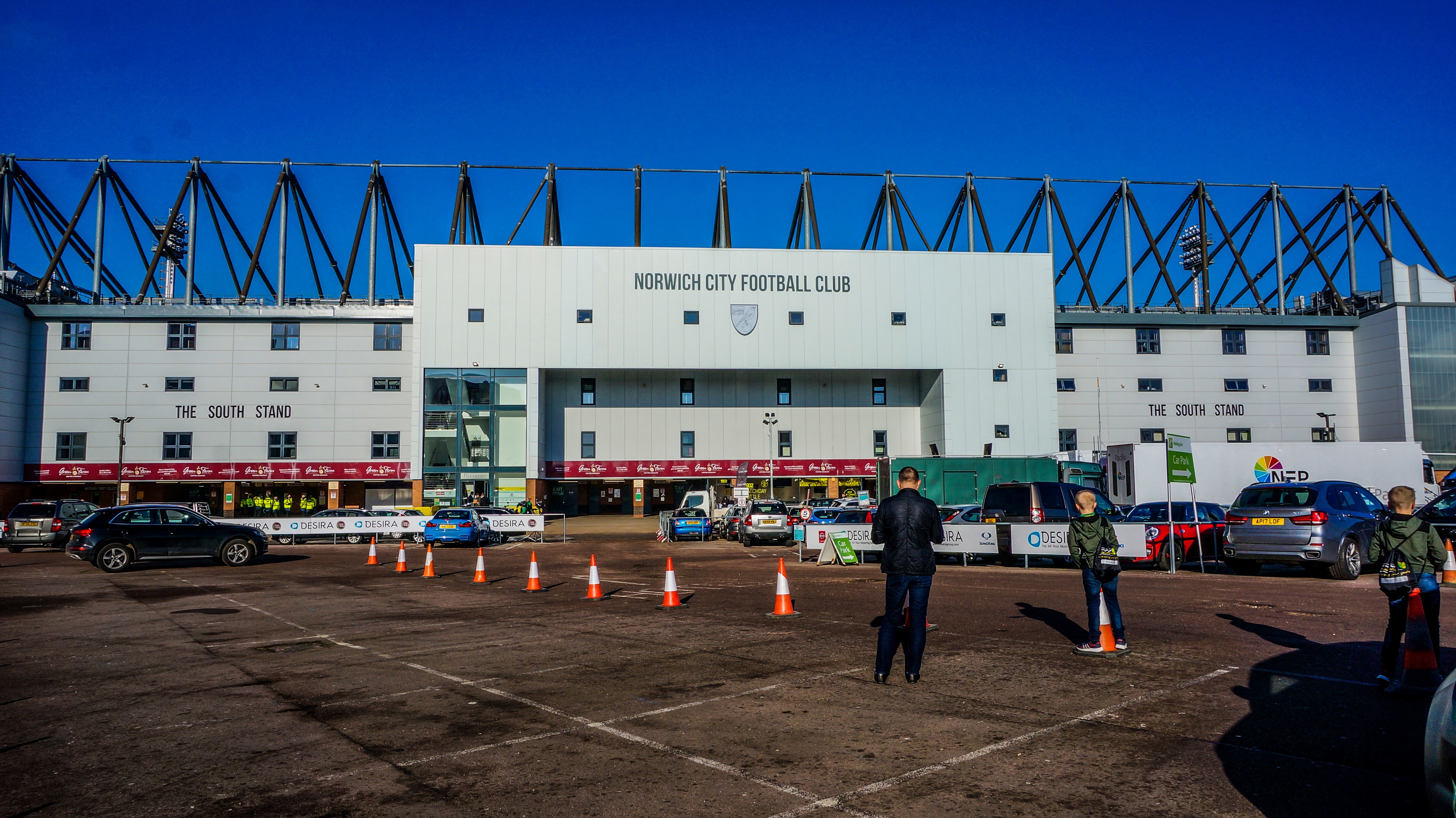 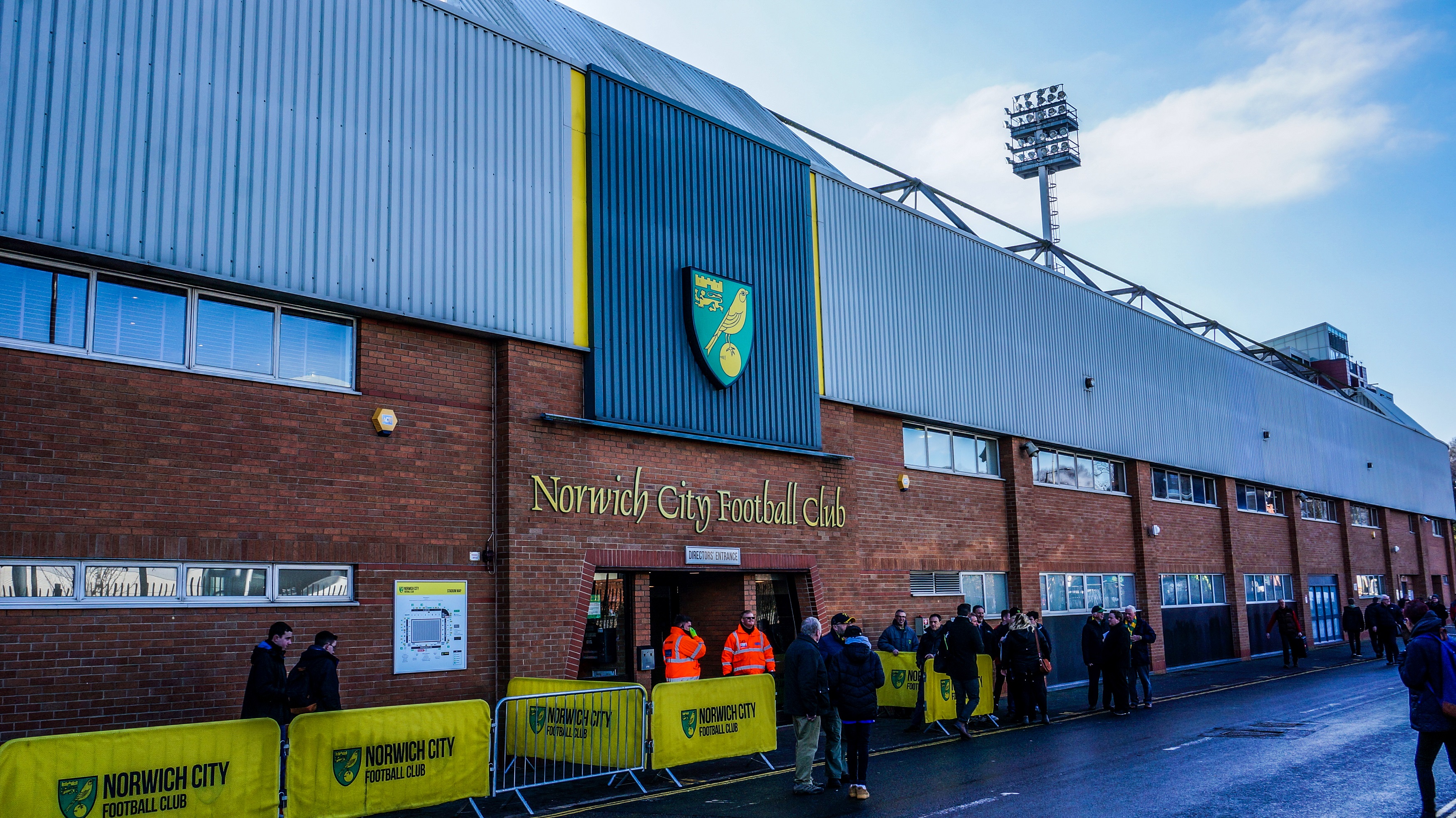 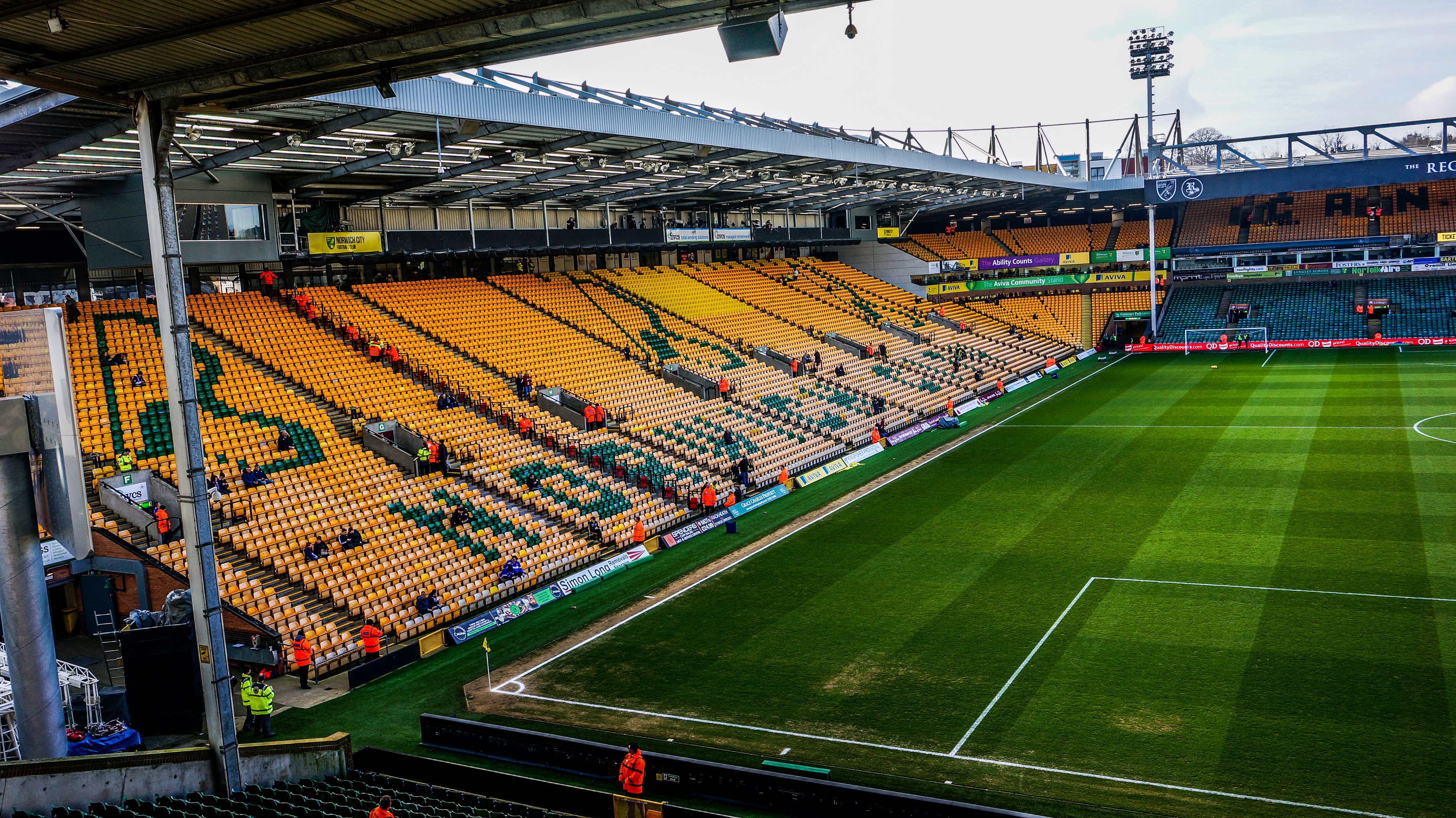 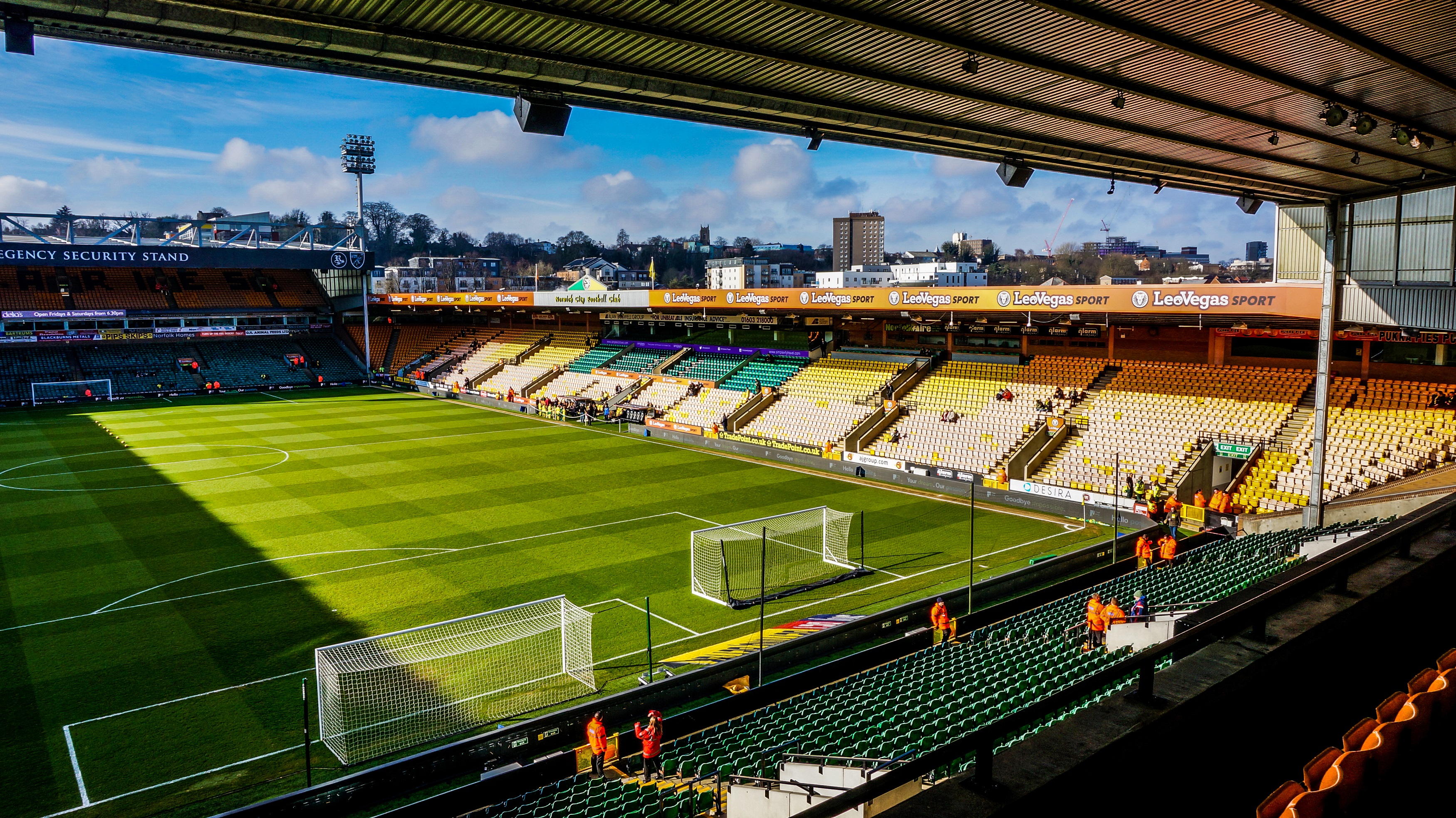 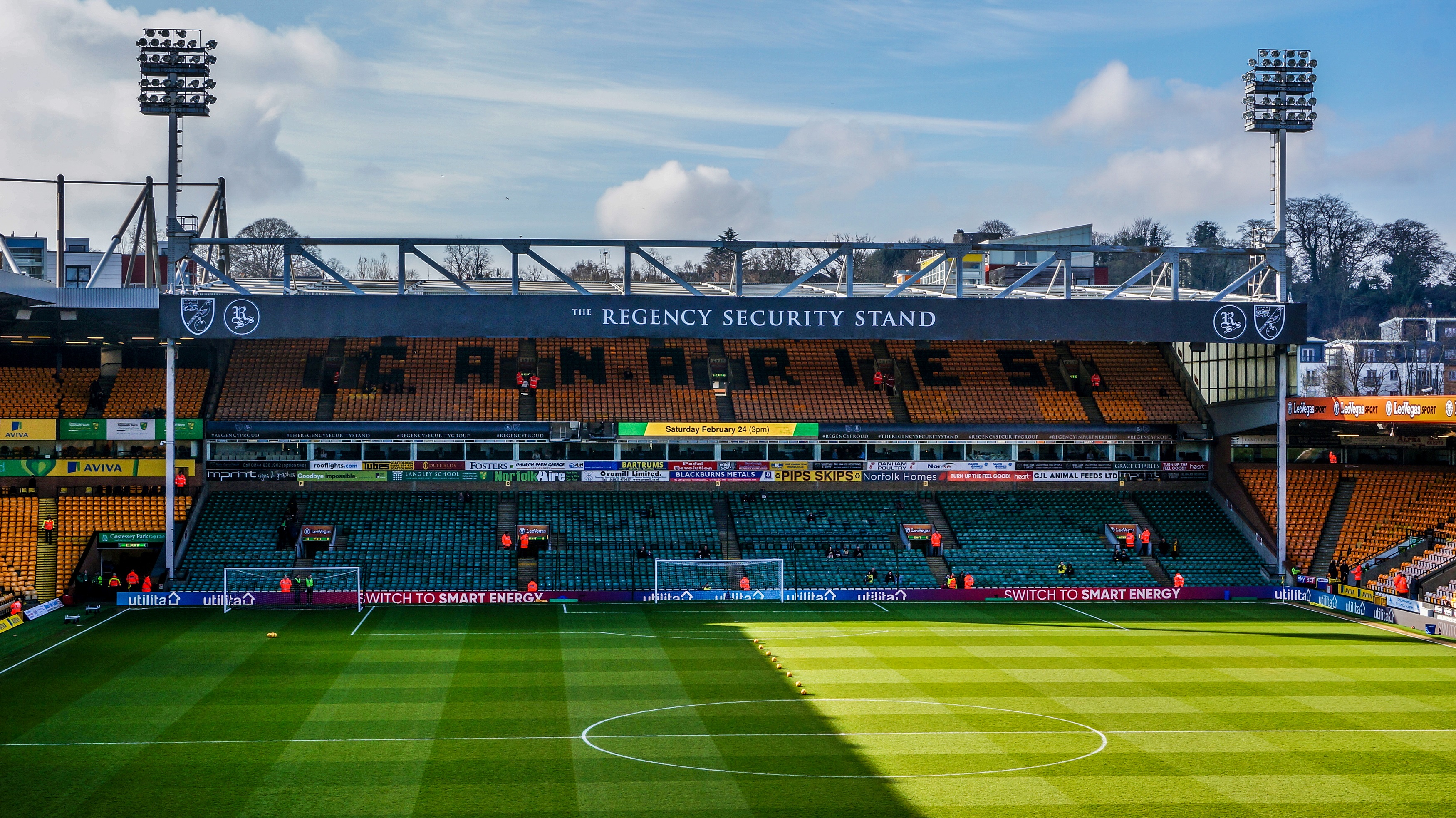 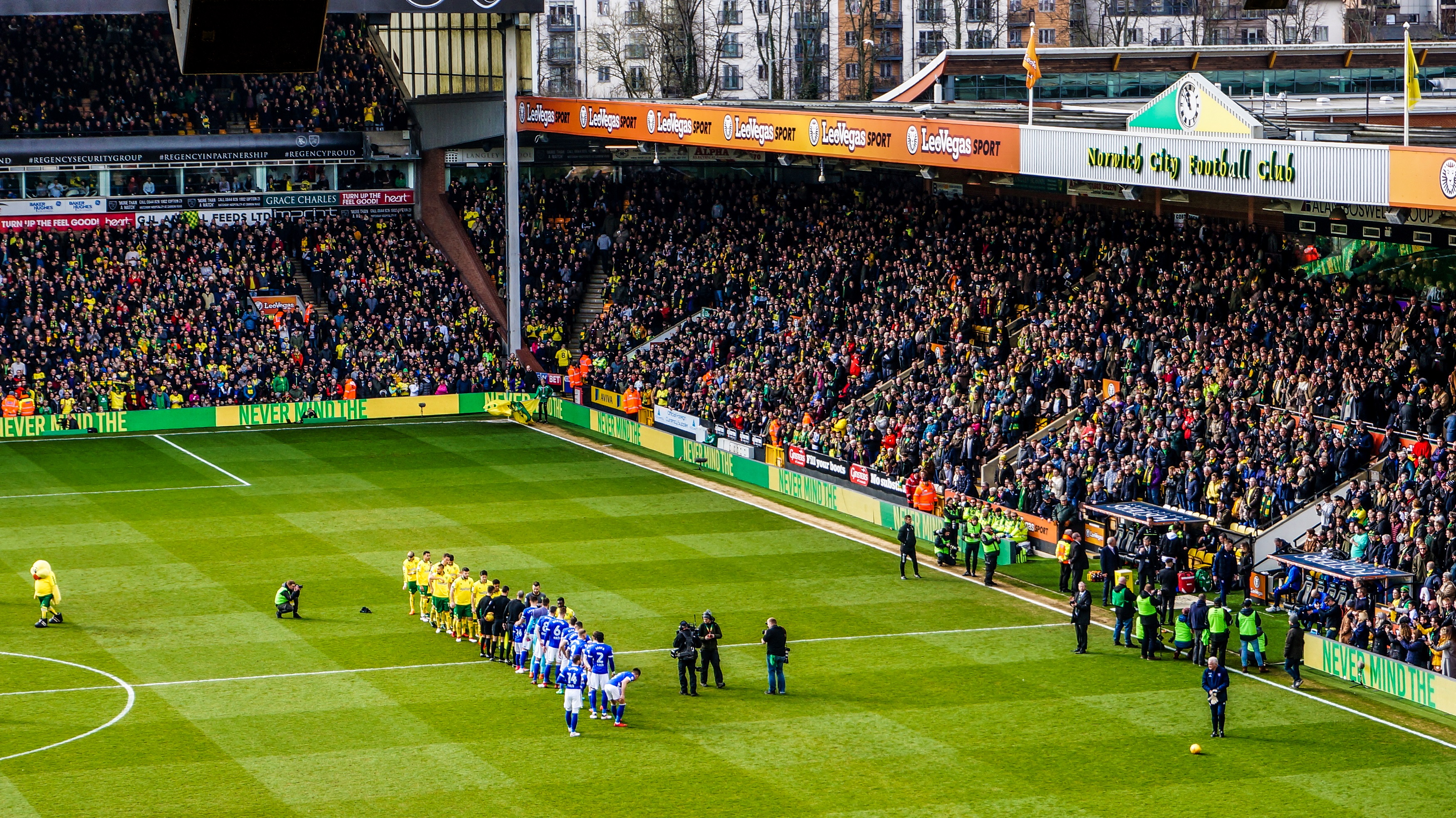 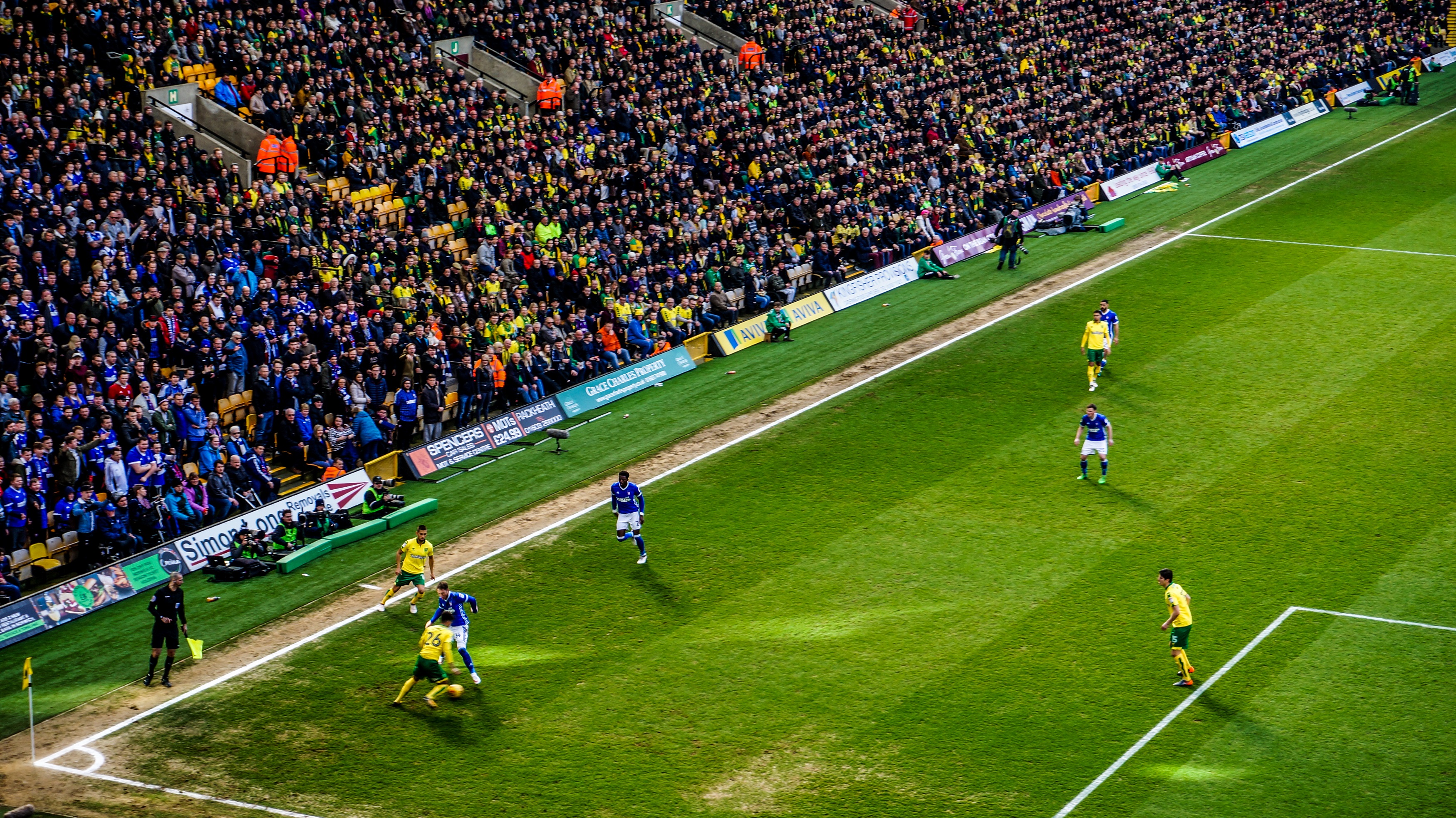 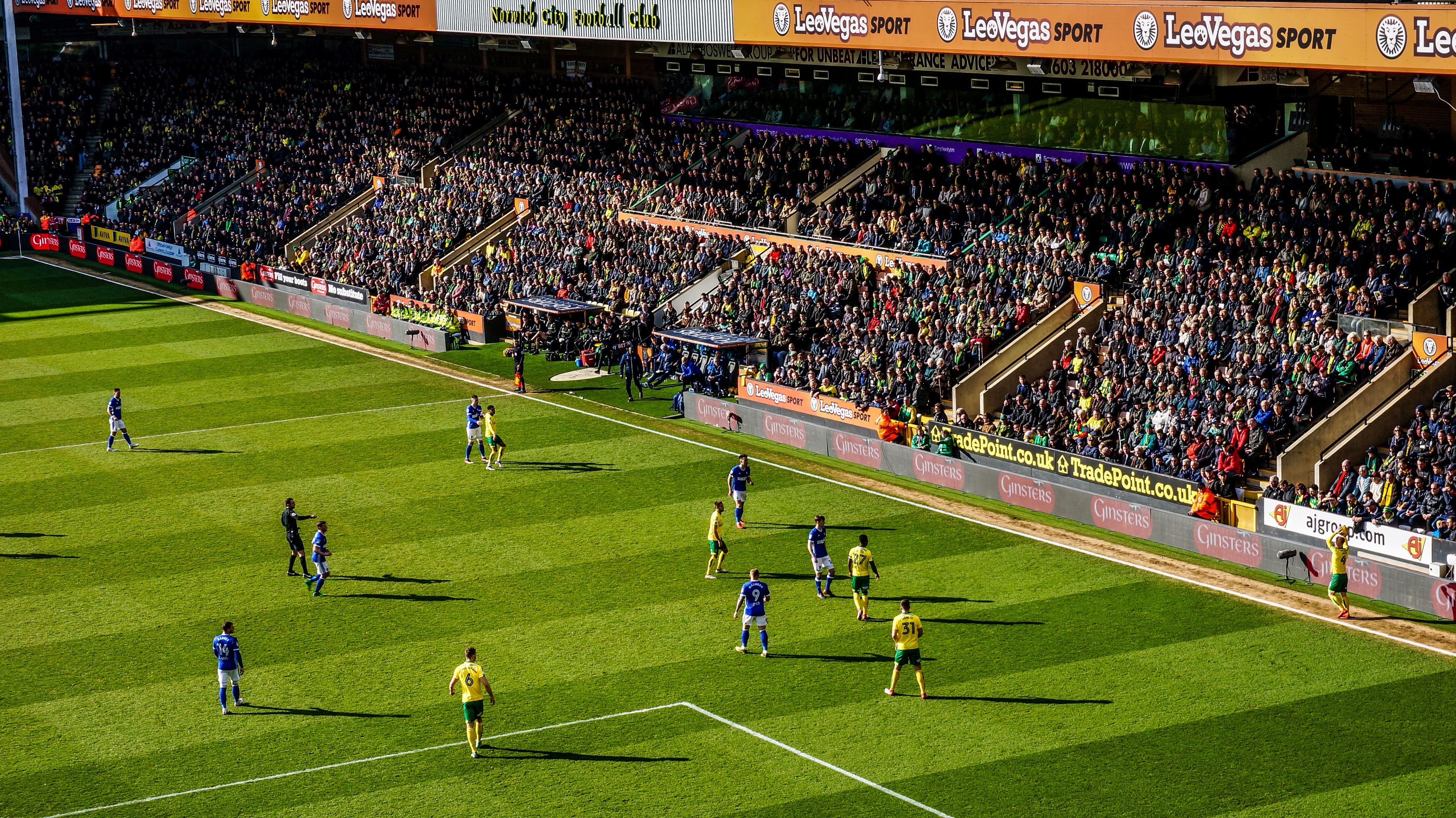 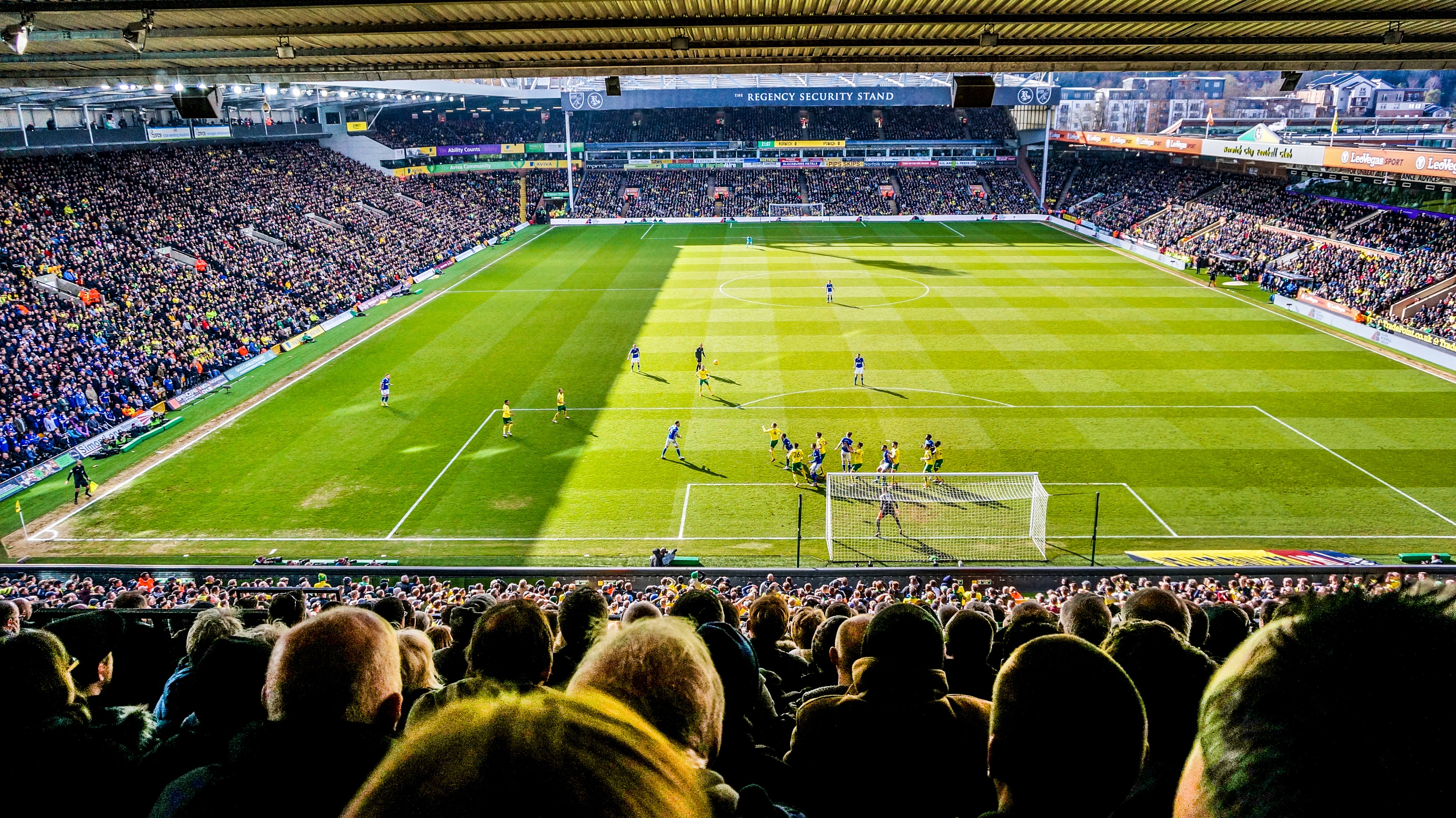 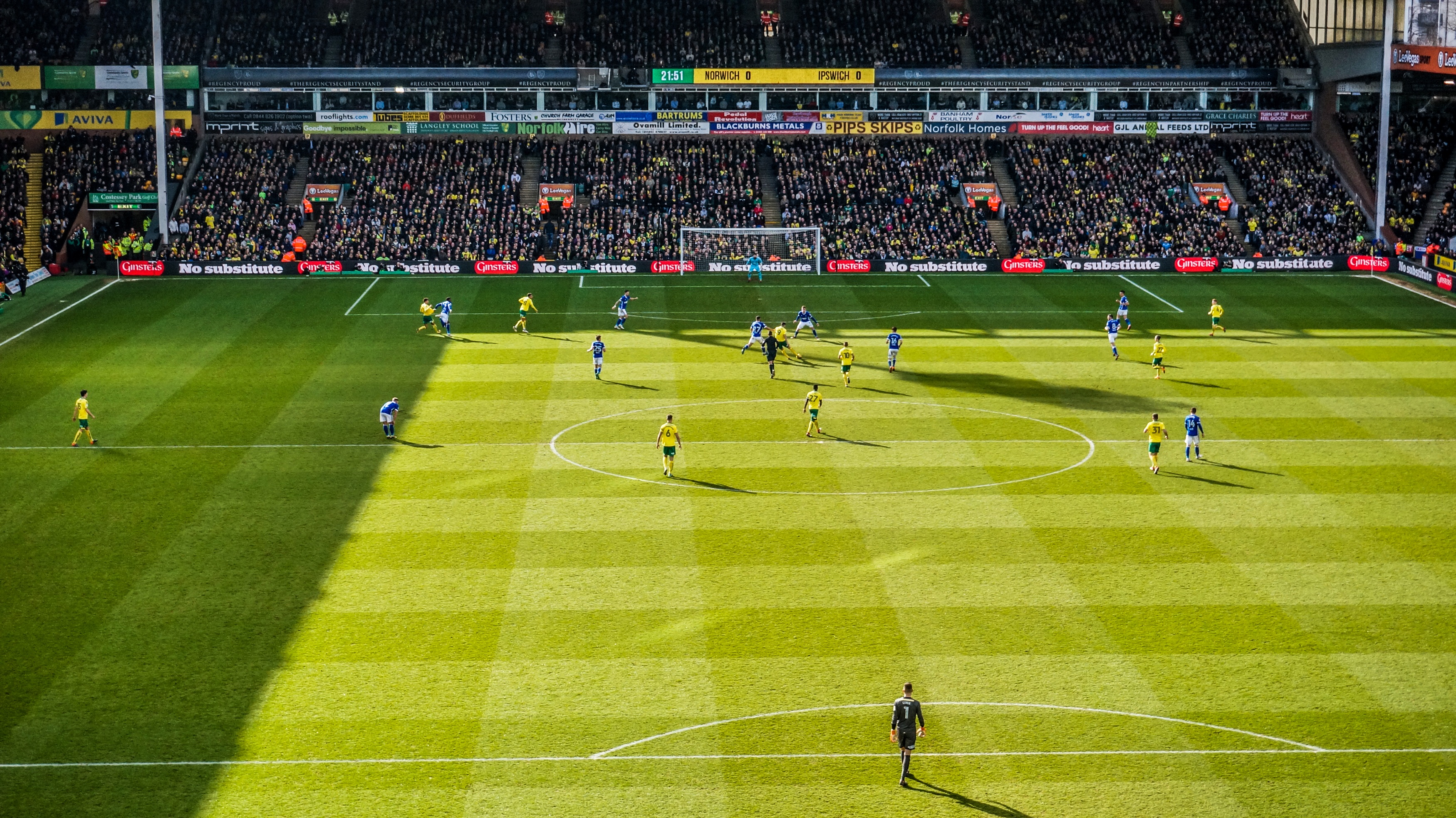 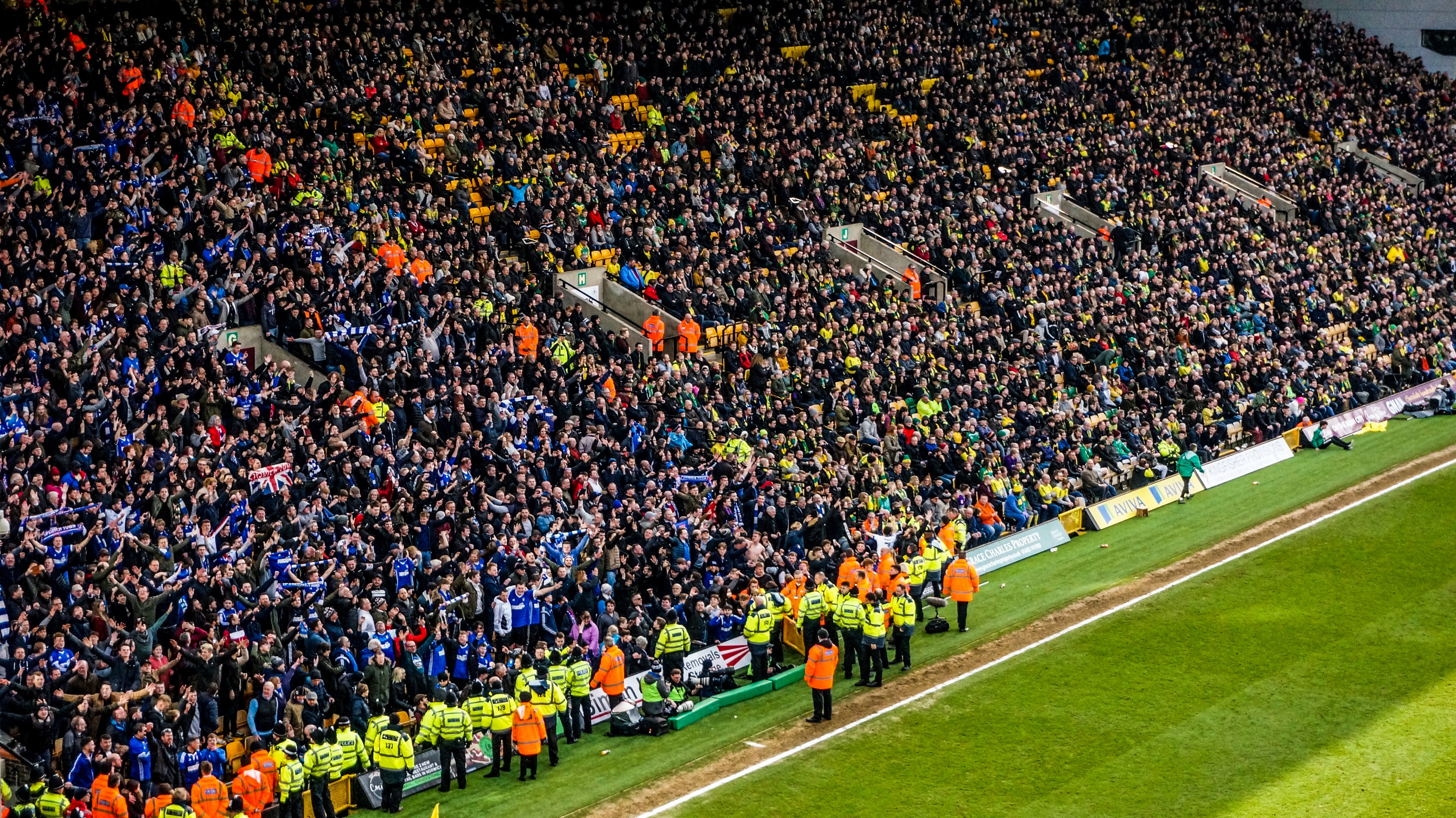 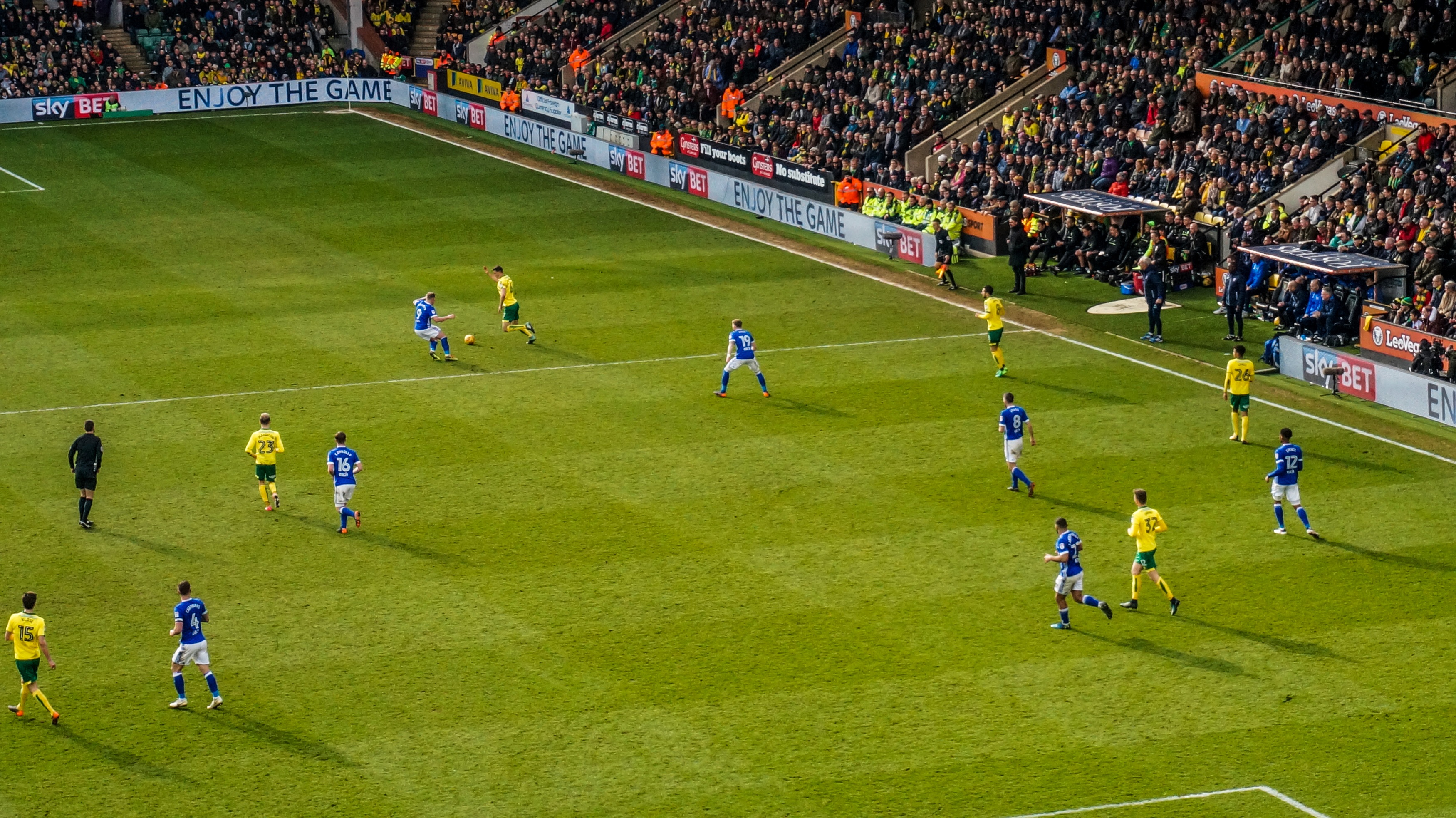 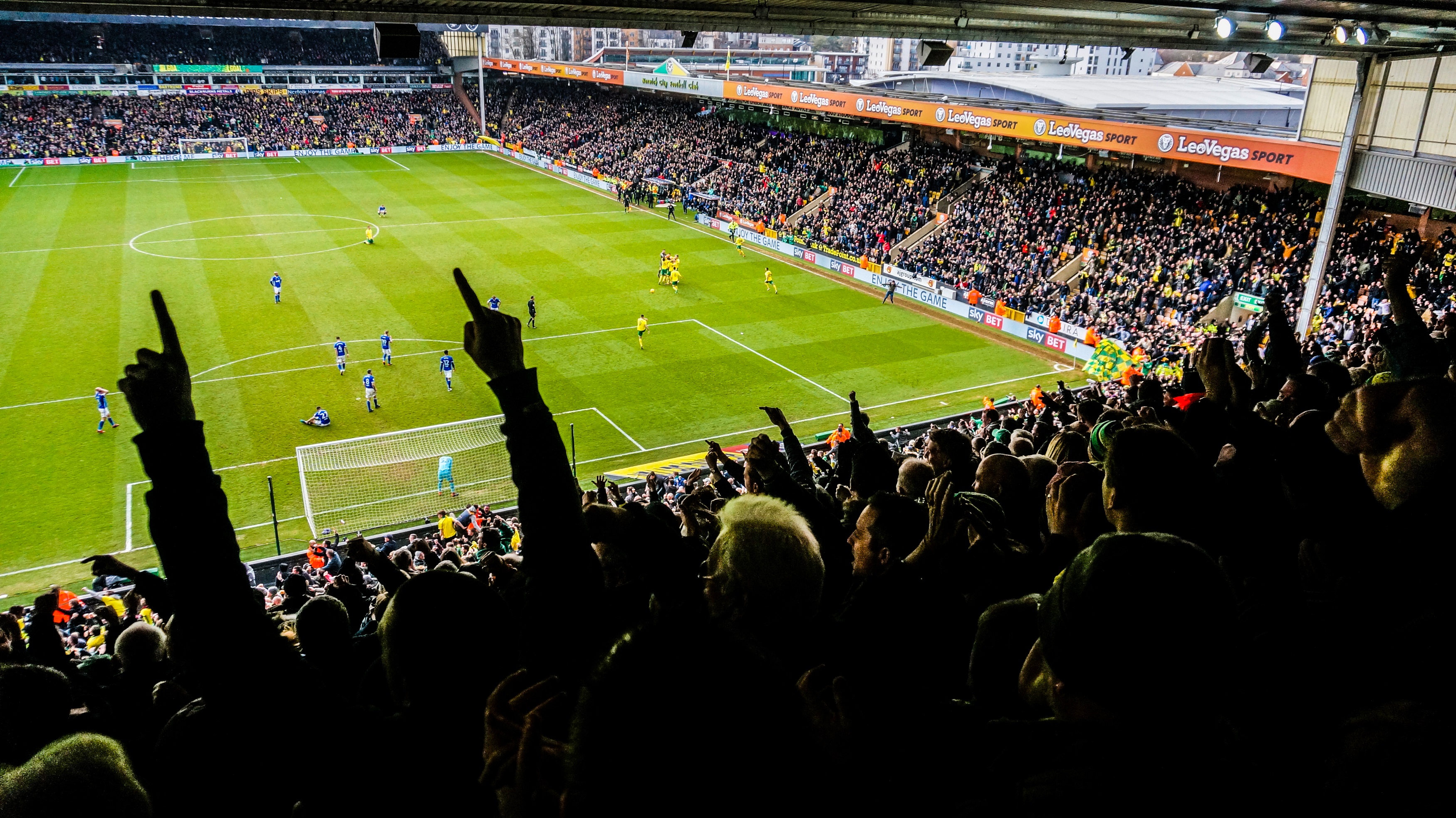