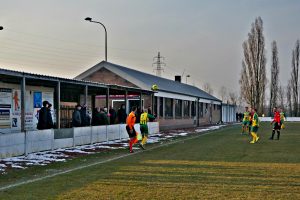 Boorsem Sport hosted SK Rooierheide on Saturday at an unusual 15.00 because of a local carnival procession on Sunday. The hosts from Boorsem Sport were founded back in 1937 and have always played in the provincial leagues, mostly at the 3th provincial tier. The club reached the 2nd provincial tier for this first time in 1982 in which they played for 9 consecutive seasons. In 1993 they added another season but in 1996 the club went to the lowest, 4th provincial tier, for 18 seasons (until 2014). In 2014 the club promoted to the 3th provincial tier in which they're now active for the 4th season in a row. The game started very well for the home team with an opening goal after 10 minutes; 1-0. SK Rooierheide equalised after 35 minutes (1-1) while their 2nd goal was ruled out just before the break. After the break Boorsem made it 2-1 from the spot but 10 minutes later the visitors equalised again after a beautiful attack; 2-2. With 20 minutes to go Boorsem got in front again (3-2) leaving the visiting fans very unhappy after a possible offside. 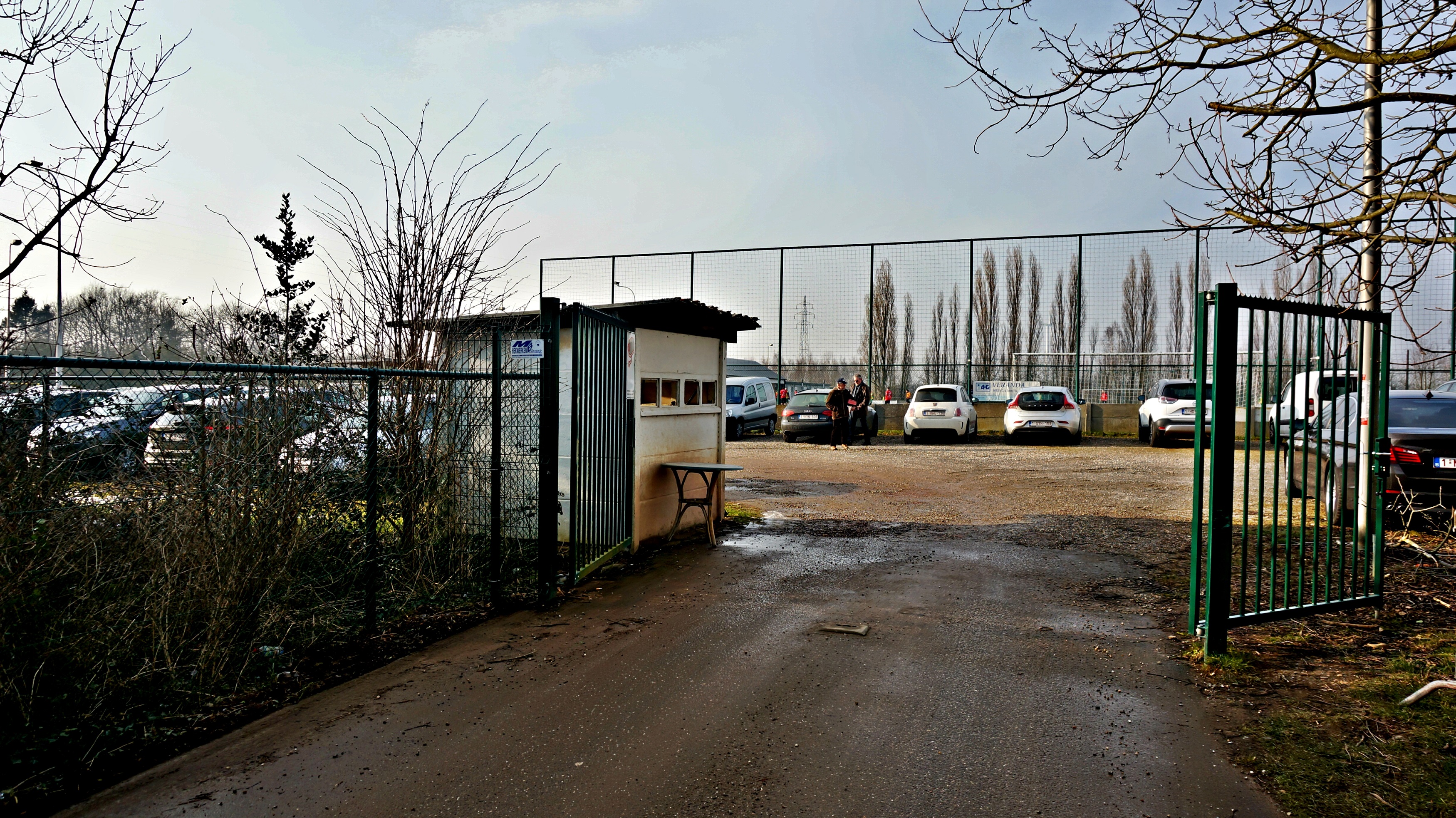 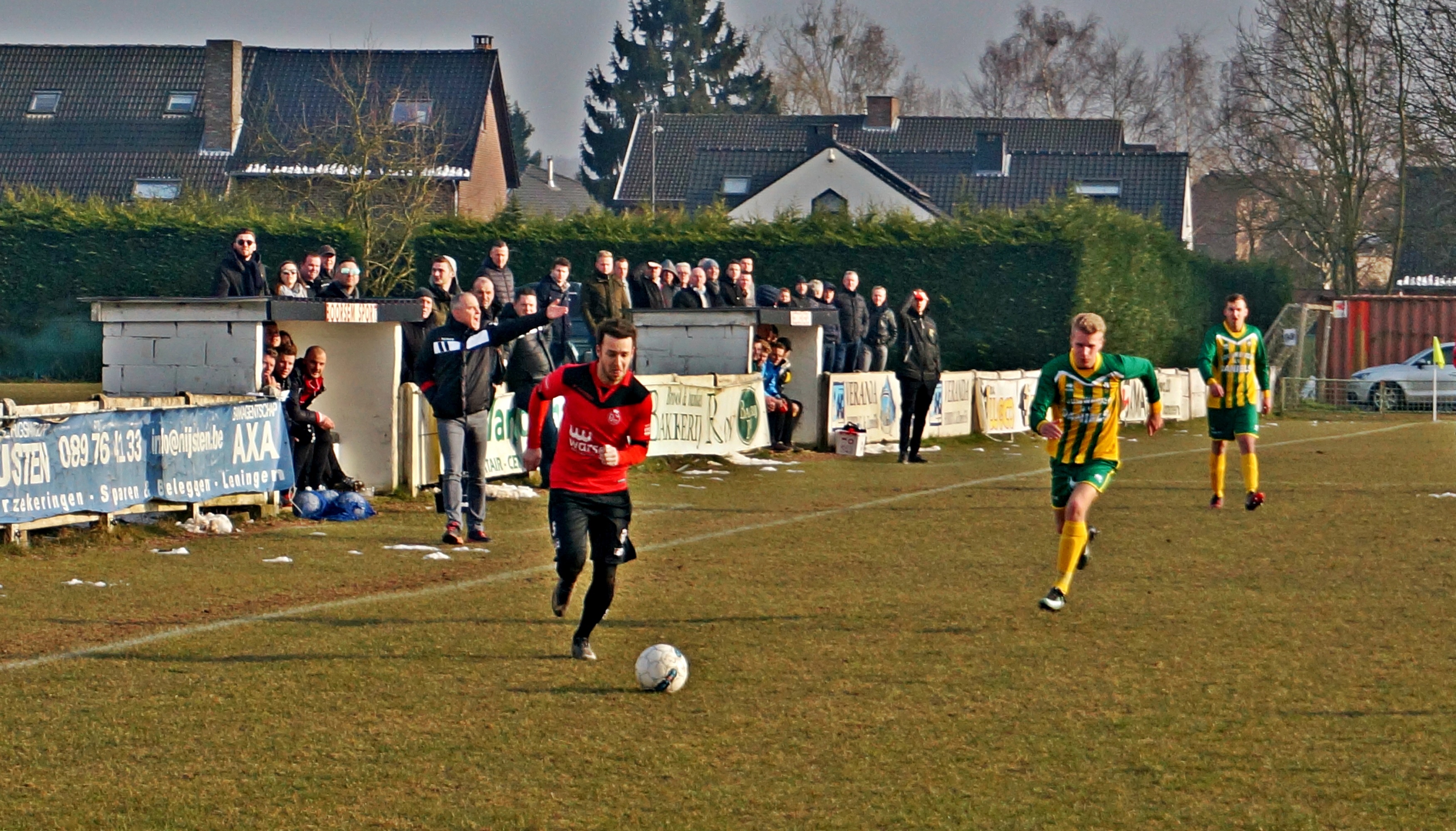 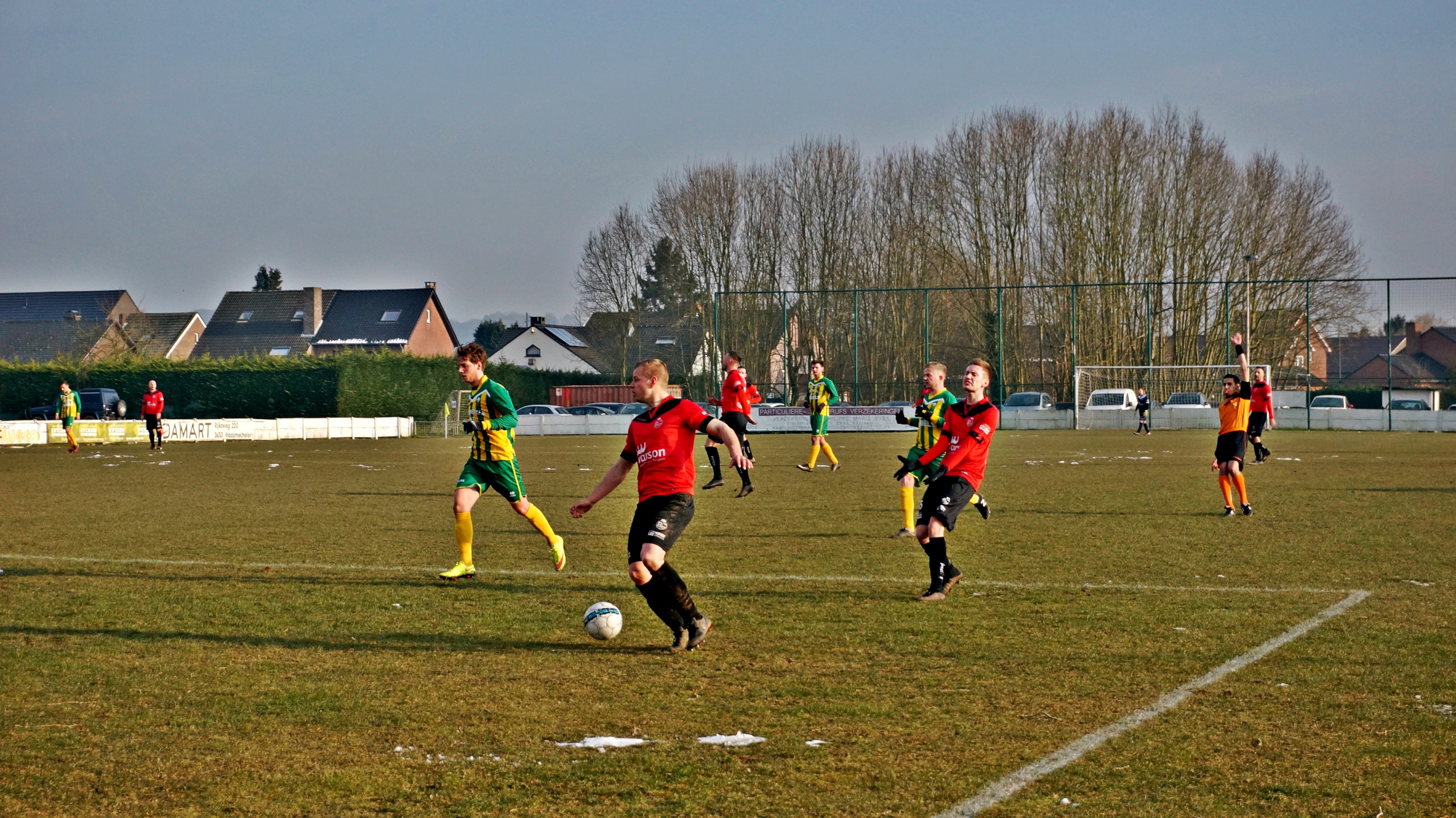 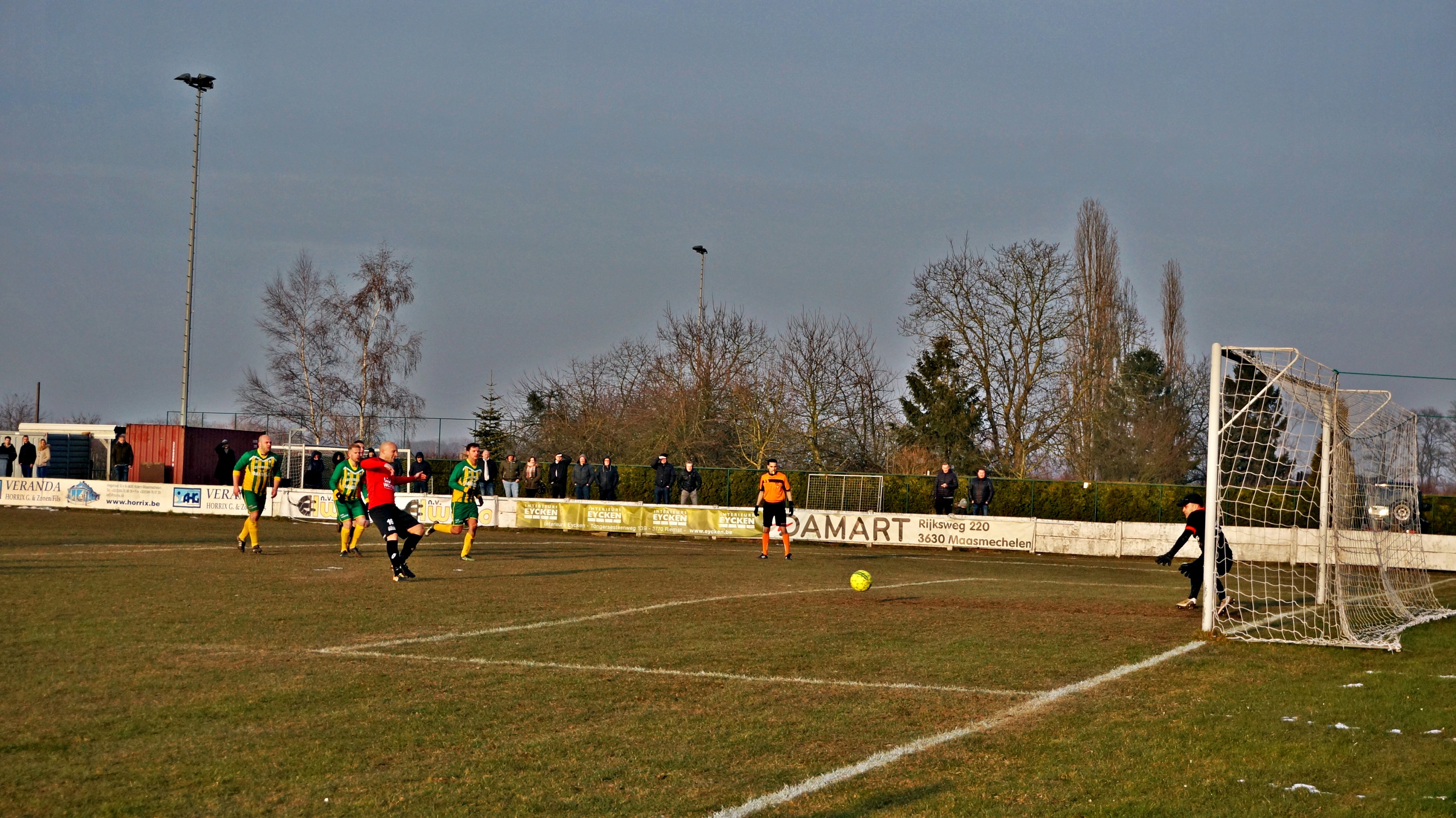 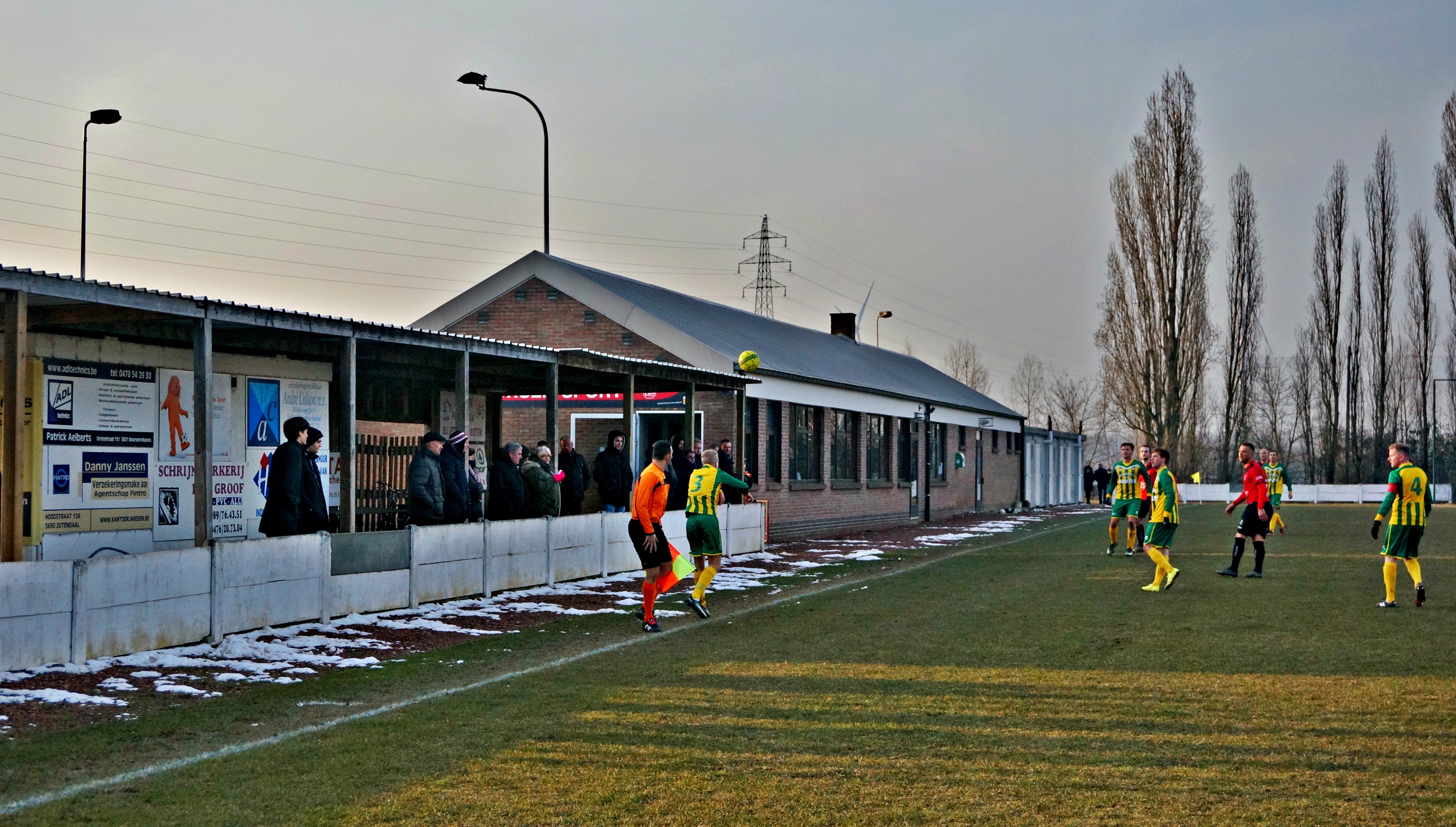 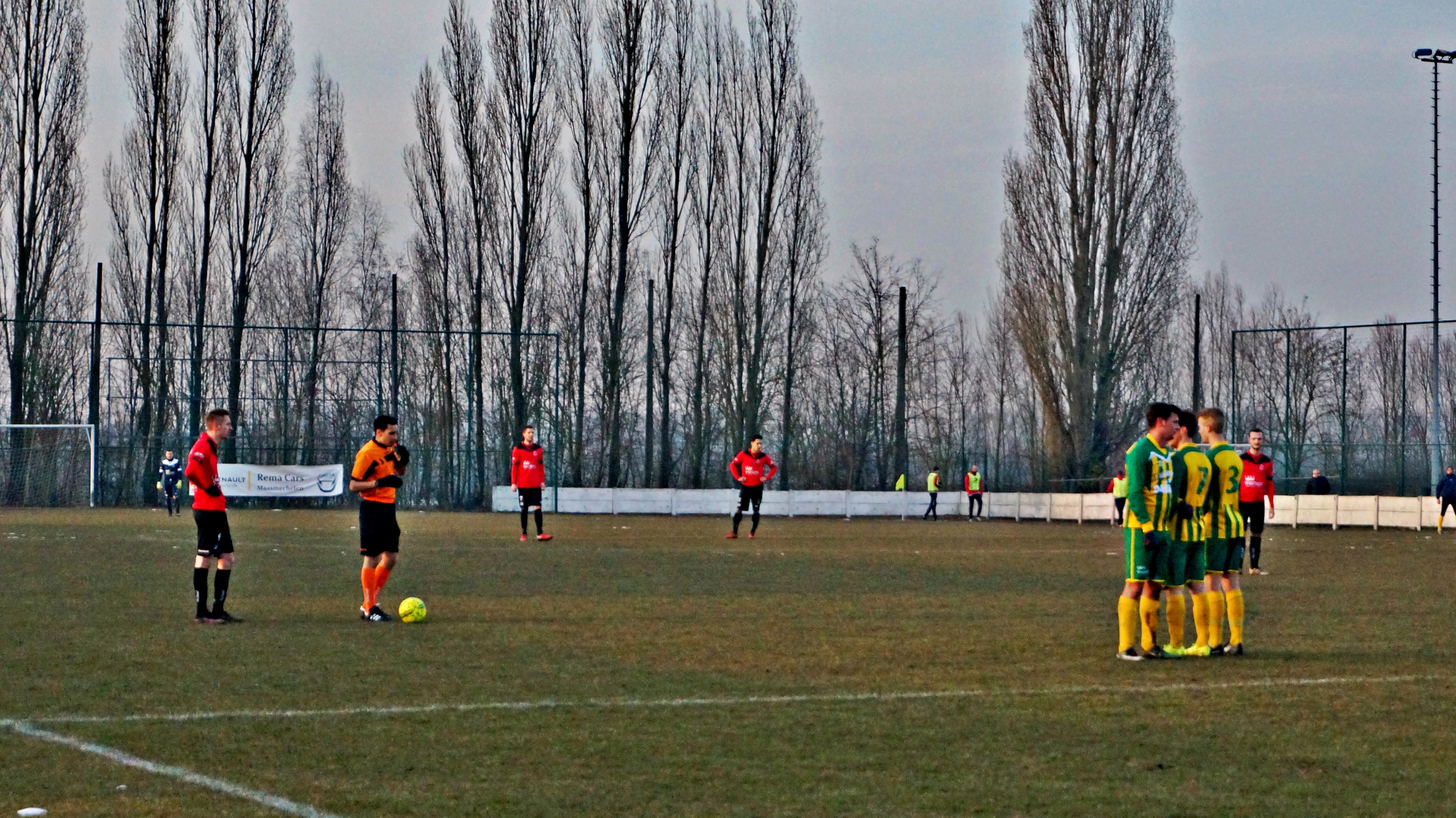 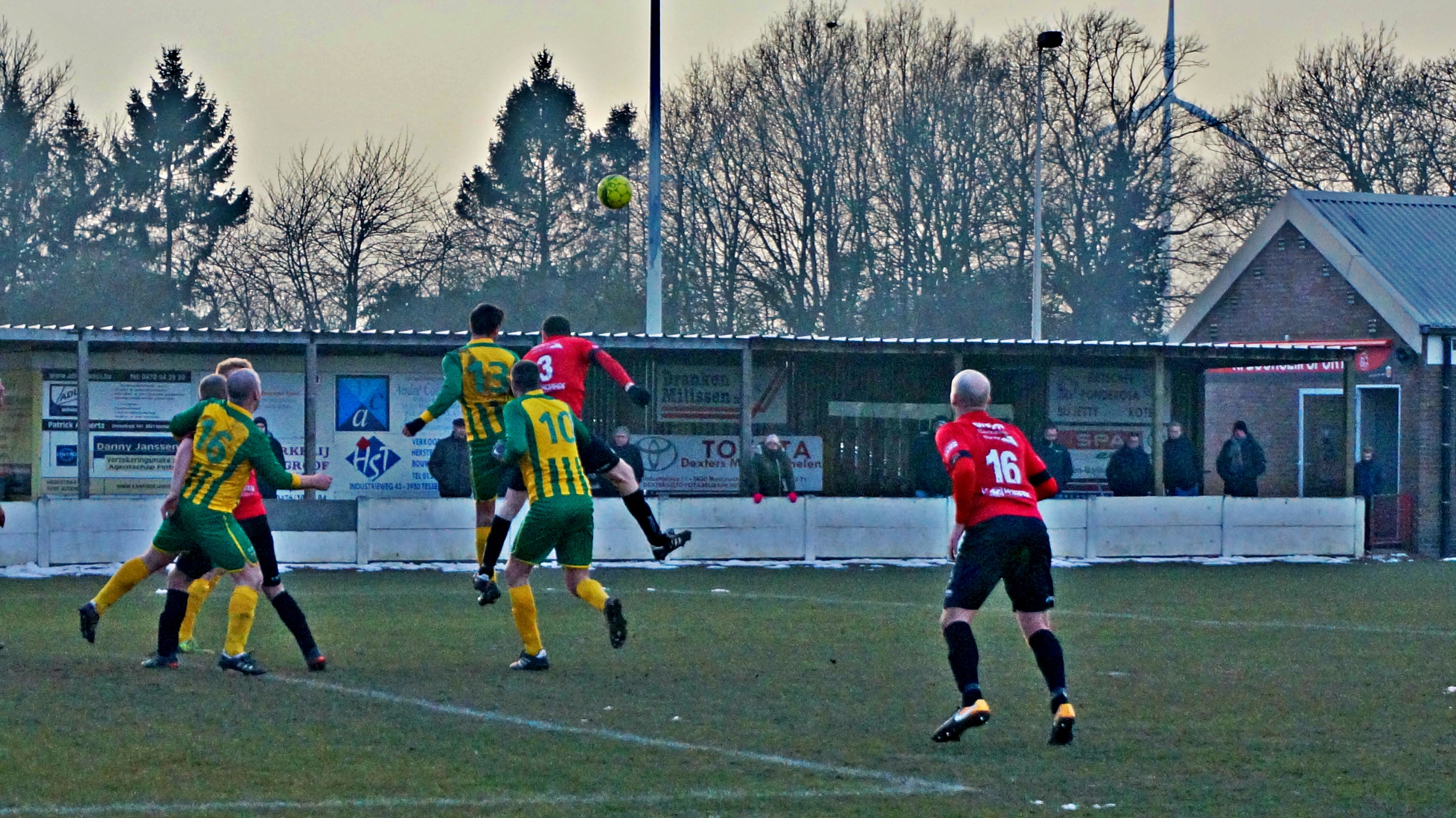