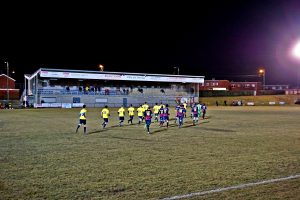 R. Herve FC is one of the oldest Belgian clubs as they were founded in 1904 with matricule 32 as FC de Herve. The club played from 1947 until 1974 at the national levels of Belgian football (3th and 4th tier) but after a double relegation in 1973 and 1974 the club returned to the provincial leagues. In 1982/83 they reached the national levels again but only survived for 1 single season. The club's most famous player is André Piters, which was also nickamed "Popeye". André started his career in Herve at the age of only 17 years old but after 3 years he moved to Standard de Liege. The striker died back in 2014 with the ground being named after him; Stade Popeye Piters.

The visitors from FC Trooz had an easy evening in Herve as they were 0-3 up after only 20 minutes. Herve FC pulled one back just before the break (1-3) but after the break the visitors from Trooz kept on scoring, resulting in a 1-6 loss for Herve FC. 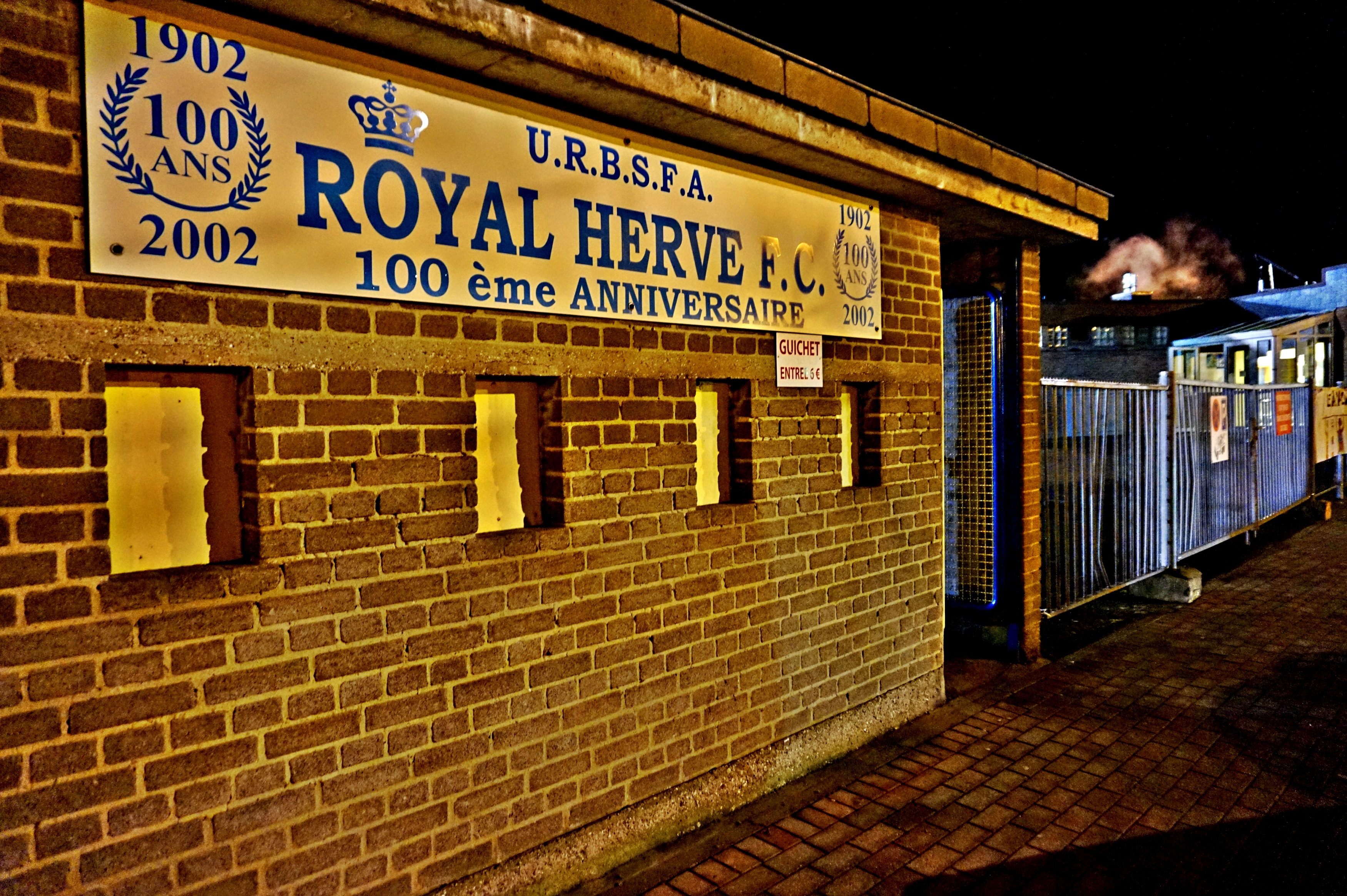 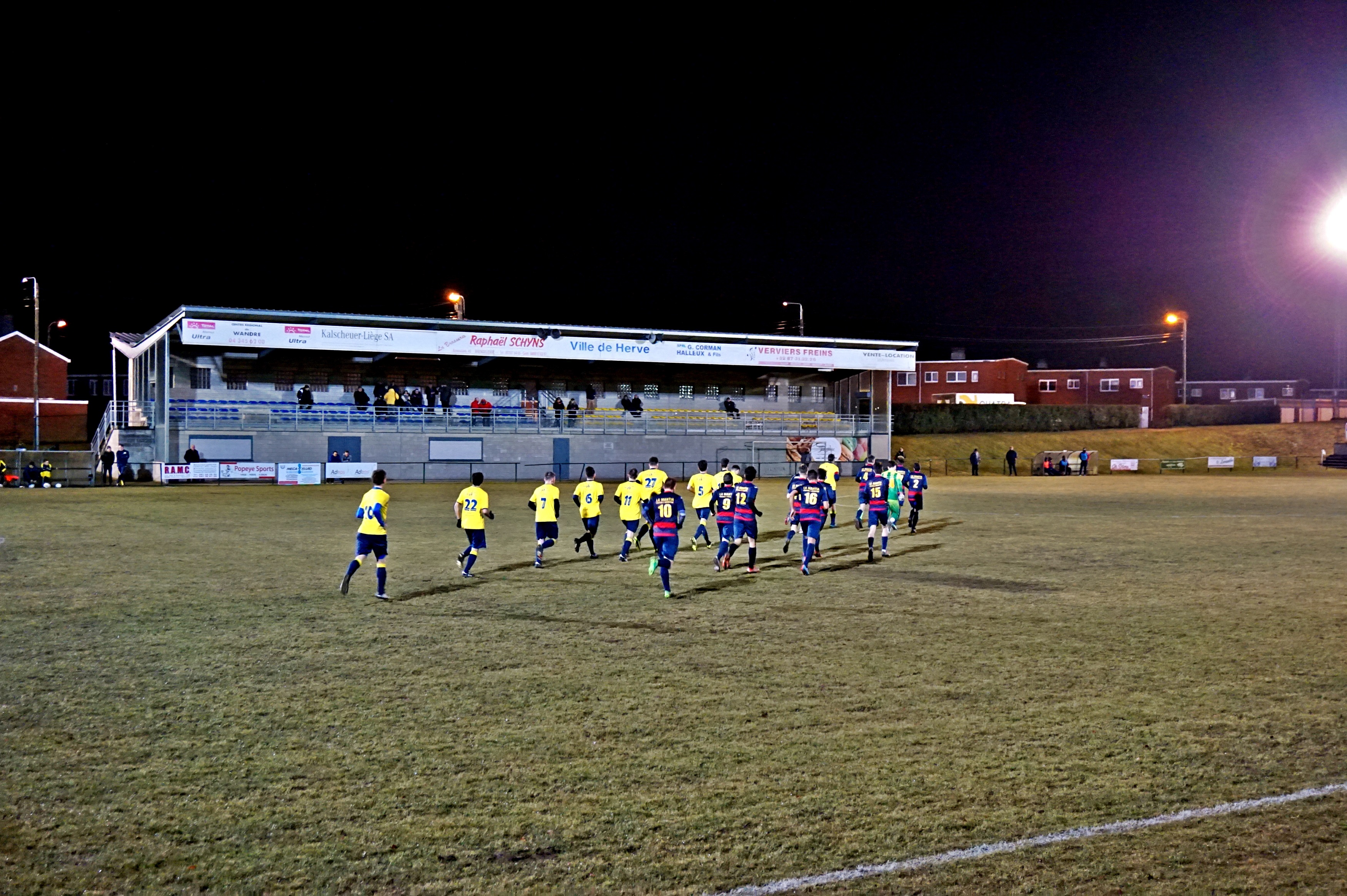 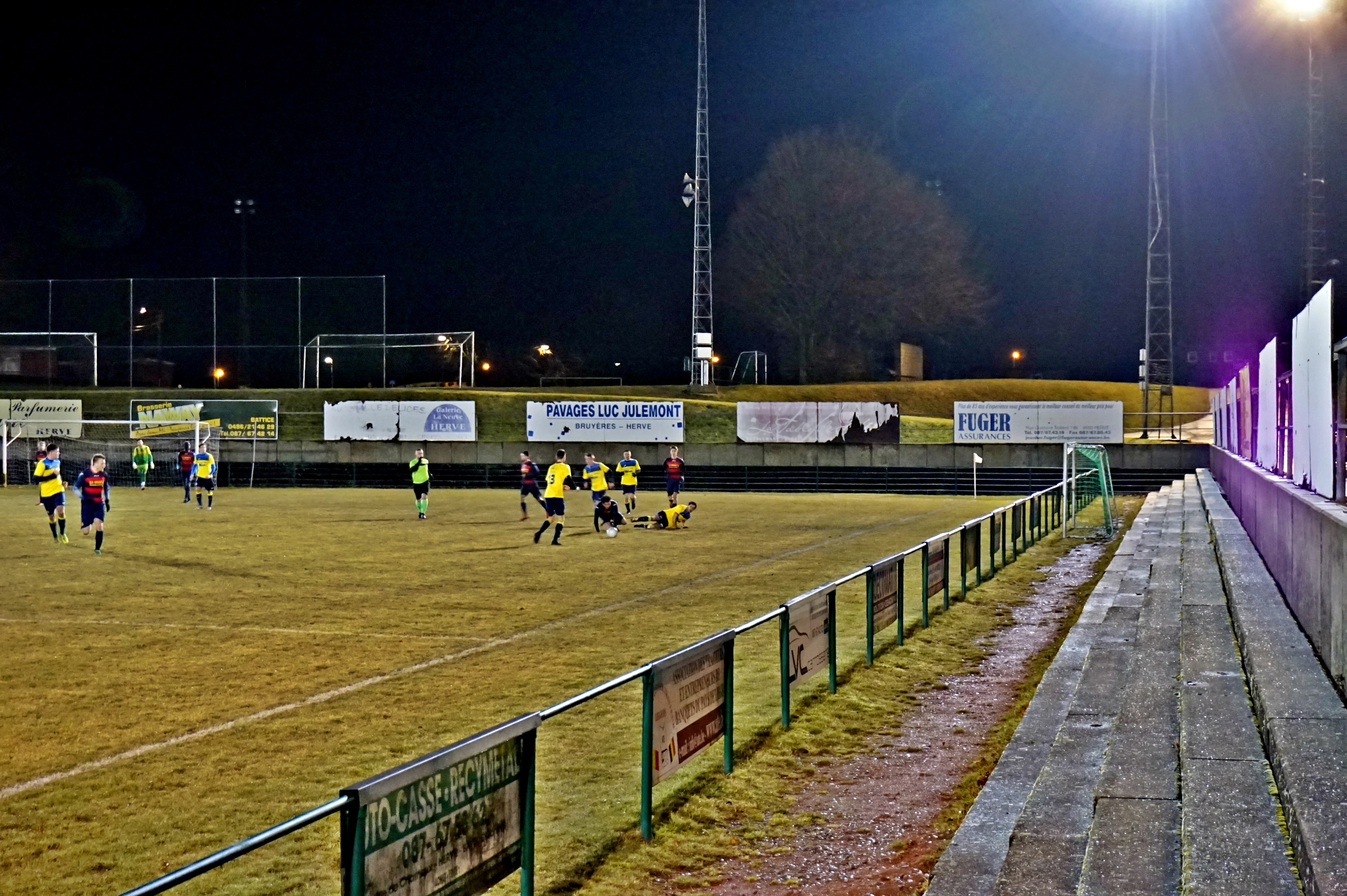 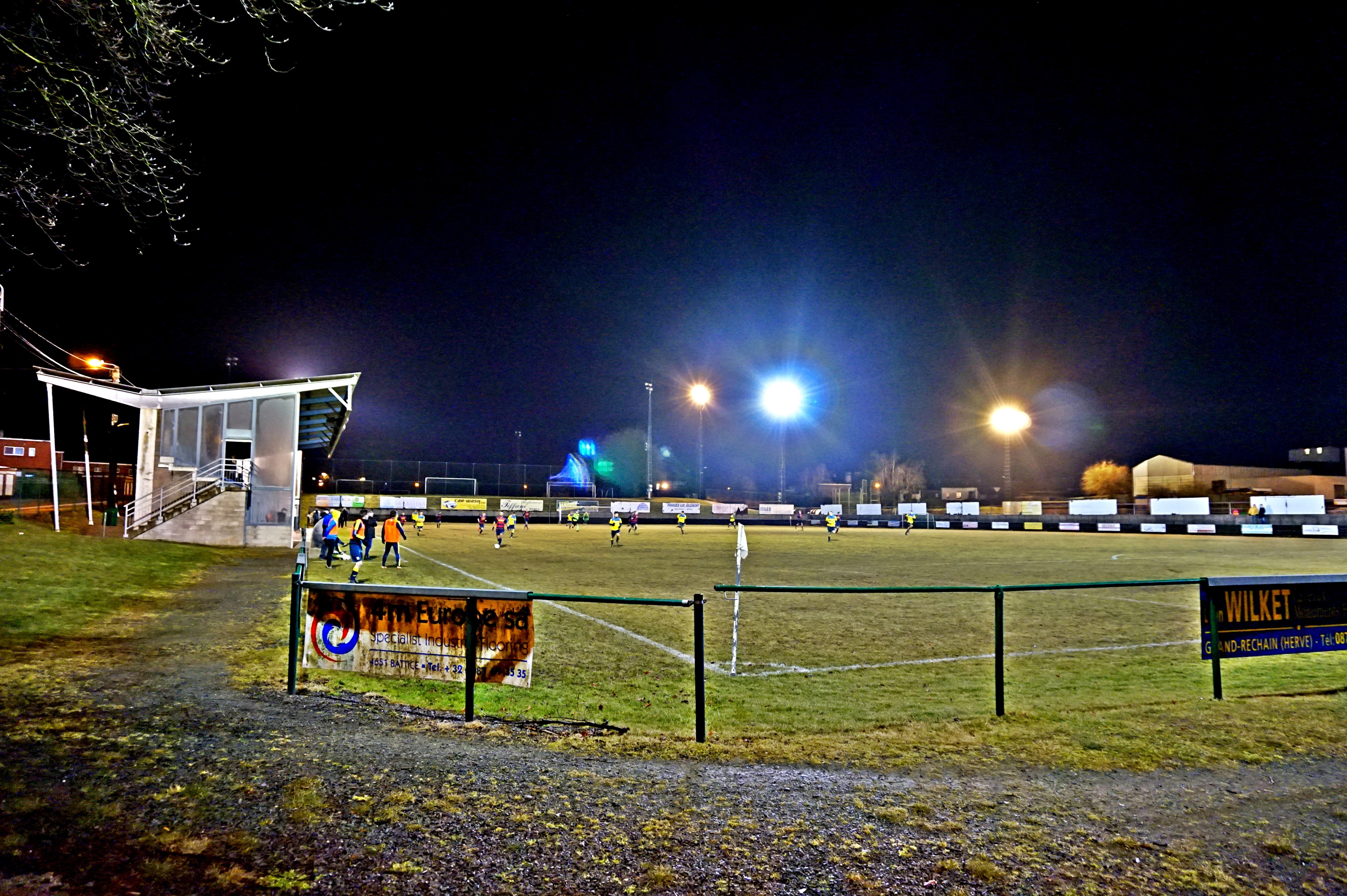 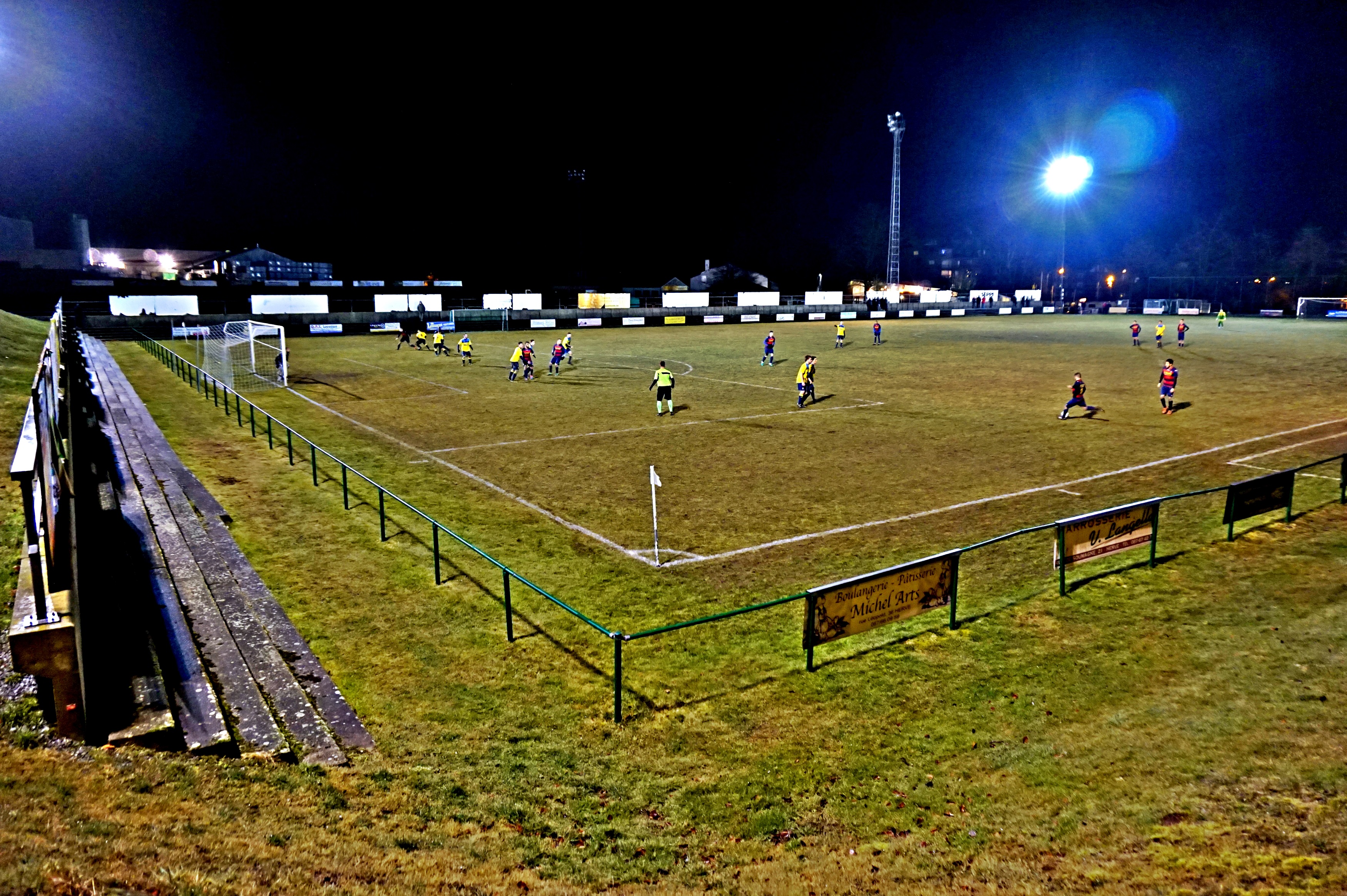