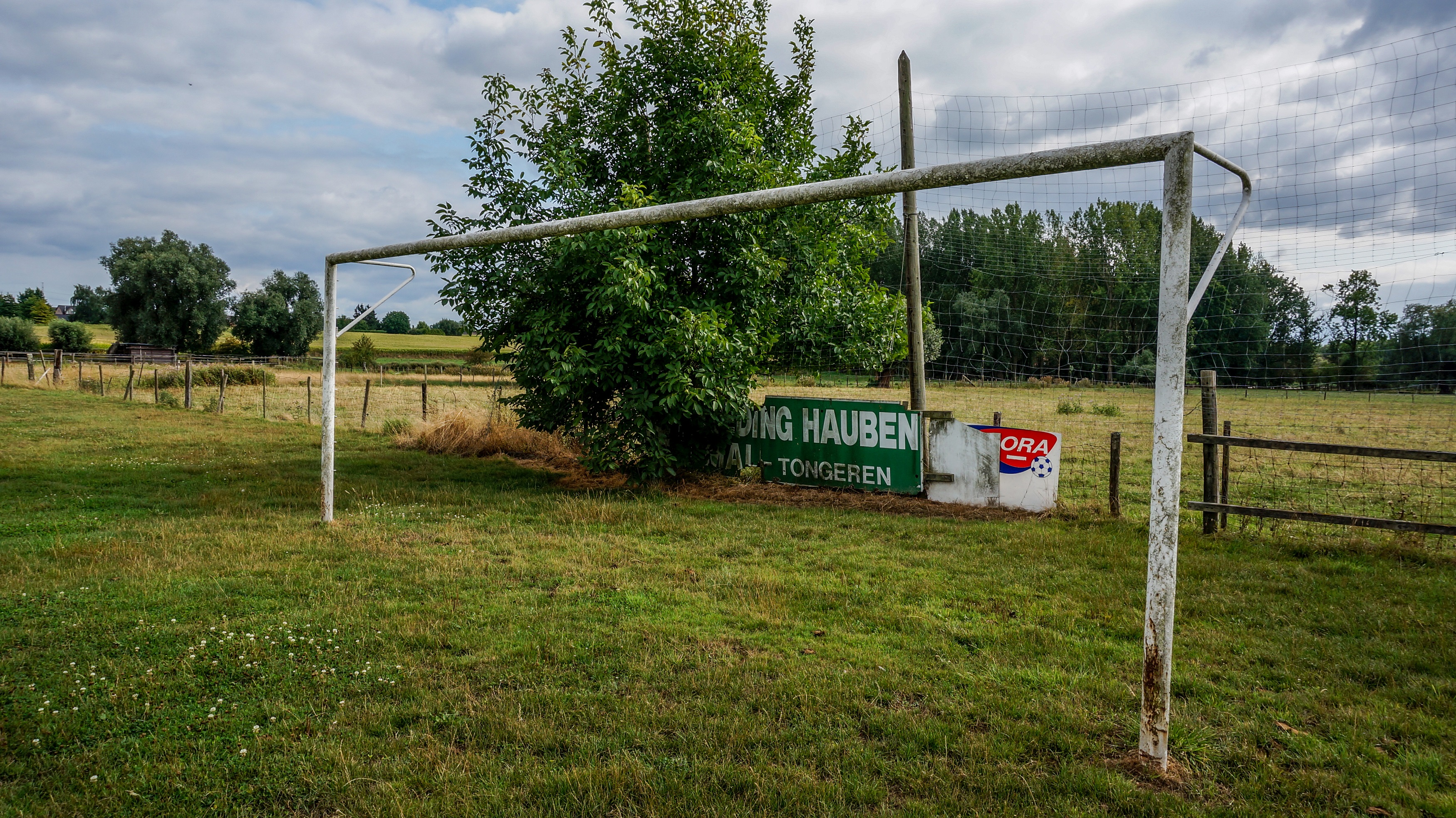 The ground of former football club SK Jecora has been used for a few seasons in provincial football between 2002 and 2009. SK Jecora was founded back in 2001 after a merger between Hoger-Op Mal (founded in 1979) and VC Sluizen (founded in 1998). KSK Jecora became champions in their first season in the 4th provincial league and even reached the 5th position in the 2nd provincial league in 2006. Two years later the club was set back to the 4th provincial division after a bribery scandal. All the members left and the club stopped their activities. 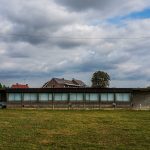 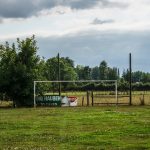 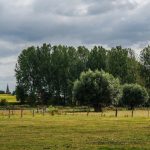 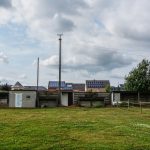 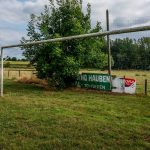 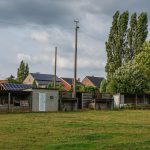 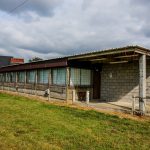