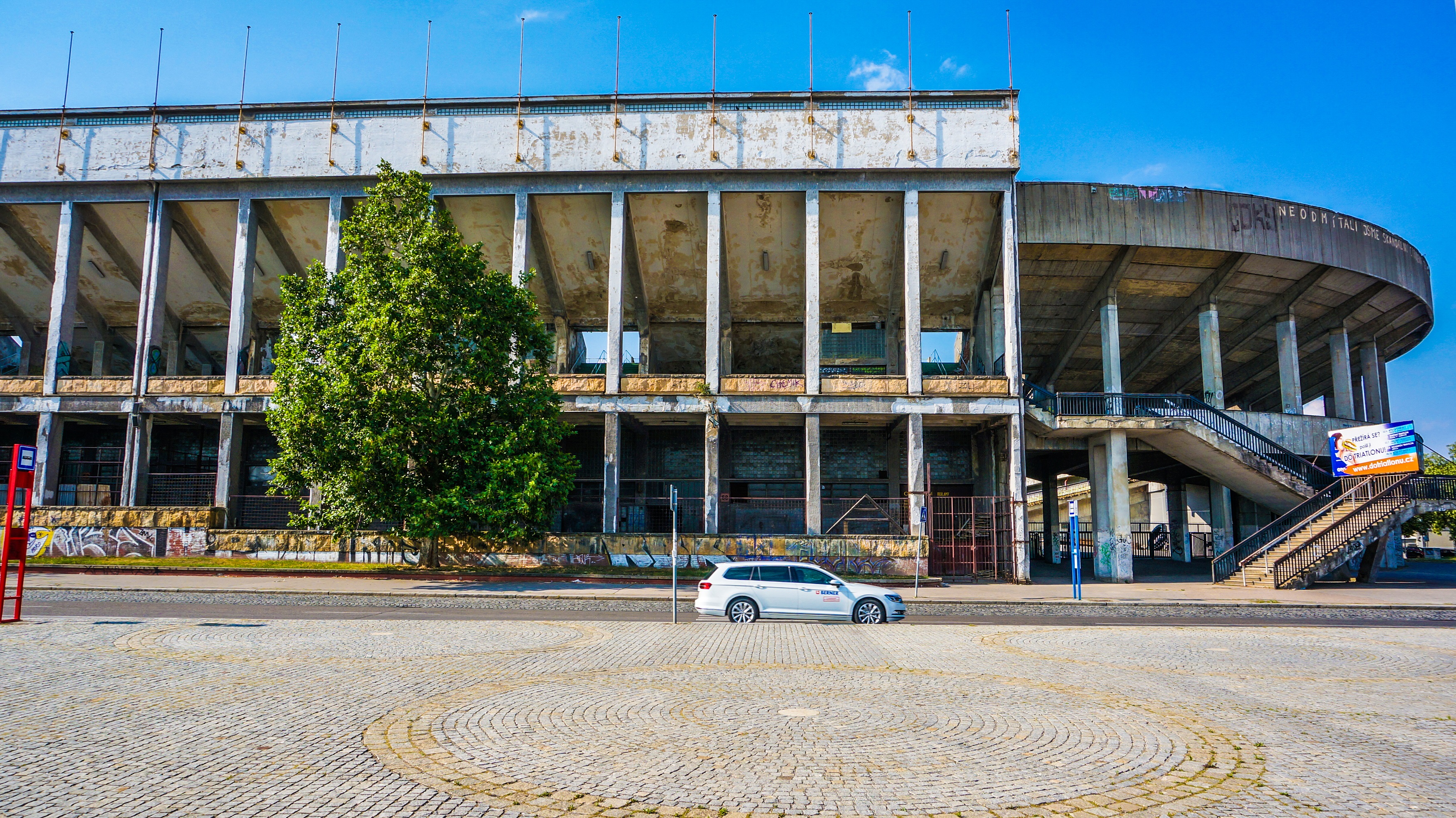 The Strahov stadium (1926) is a multifunctional ground which could hold 220.000 fans, being the largest stadium ever built. In the 90's the ground hosted concerts of the Rolling Stones, Guns N' Roses and several other artists. Nowadays the ground is being used as a Sparta Prague training centre including 6 standard sized football pitches and 2 futsal pitches.
Next to the Stahov Stadium there is another great ground; The Stadion Evžena Rošického (Pic #8). The stadium has been used by different clubs and the Czech national team since it was opened in 1935. Since 2003, the stadium is on the list of UNESCO cultural heritage sites. 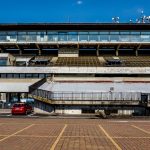 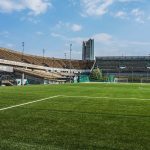 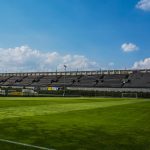 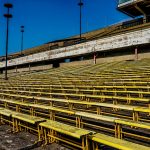 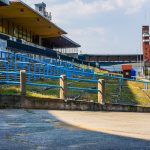 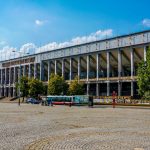 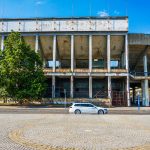 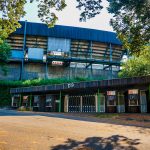