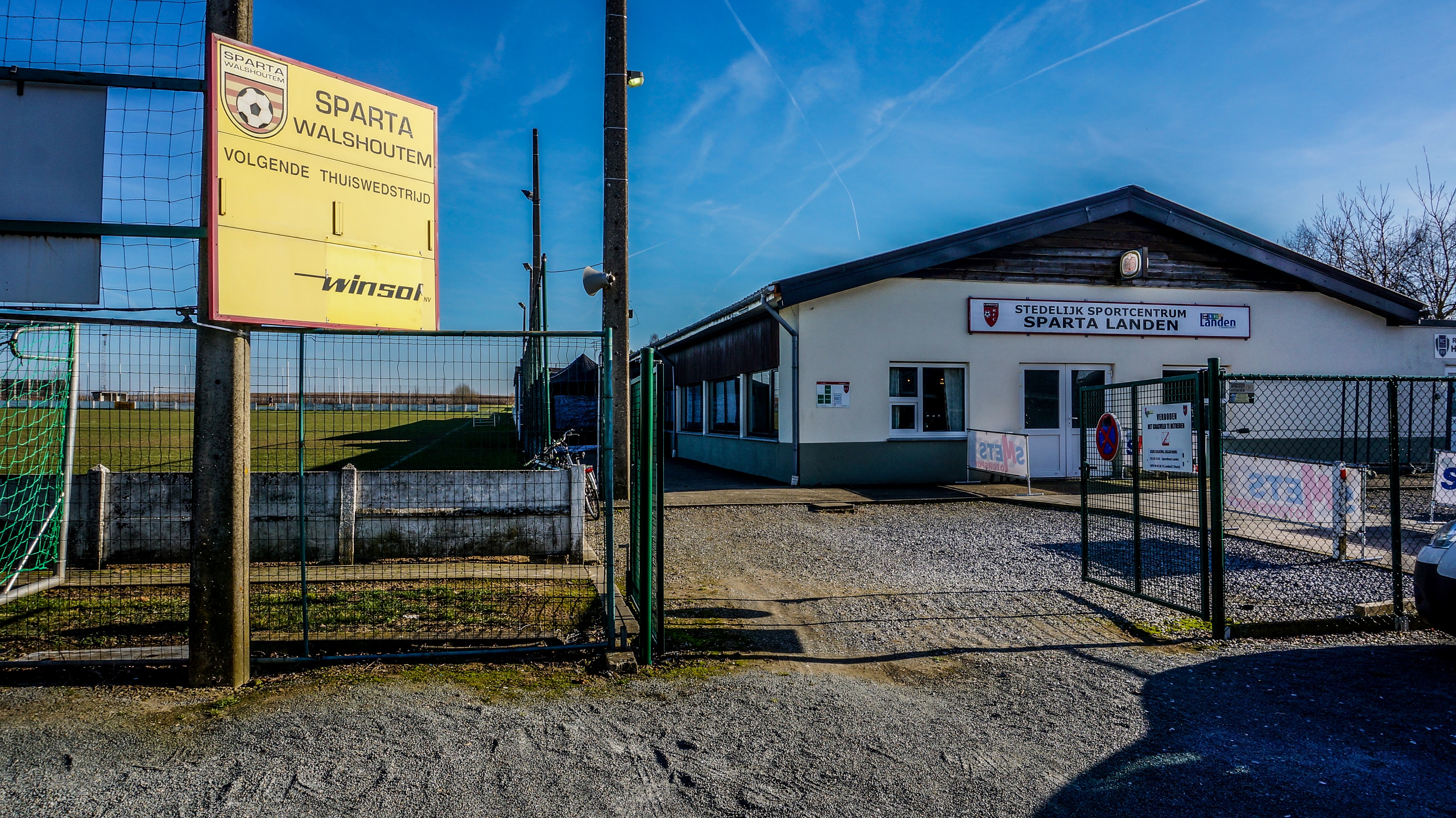 Being found as RFC Houtain L'Eveque, the club later changed their name to Walshoutem RFC. The club merged with Sp. VC Landen in 2001 to become Sparta Walshoutem. After this merger the club reached for the first time in their history the 2nd provincial league. In 2013 the club decided to merge again, this time with FC Landen. Nowadays the ground of former Sparta Walshoutem seems to be used by FC Landen youth while the 2nd pitch is used by RC Haspinga, a local rugby club. 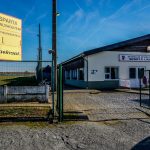 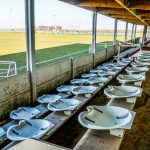 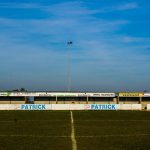 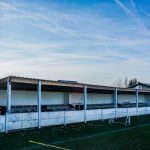 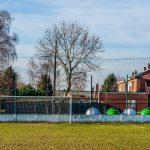 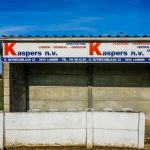 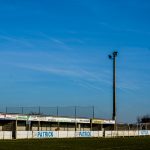