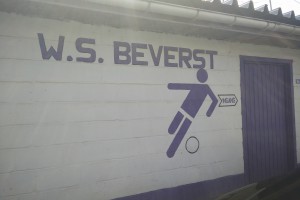 White Star Beverst was one of the many strong teams in Limburg (Belgium) who played in the national leagues at the end of the 70’s and the start of the 80’s.  But when money started to rule the game, the club slided downwards to the lower leagues. Nowadays they merged with FC Schoonbeek and got a new name: KEWS Schoonbeek-Beverst.

Last year these accomodations were used for their youth teams but now most of it has been vandalised. 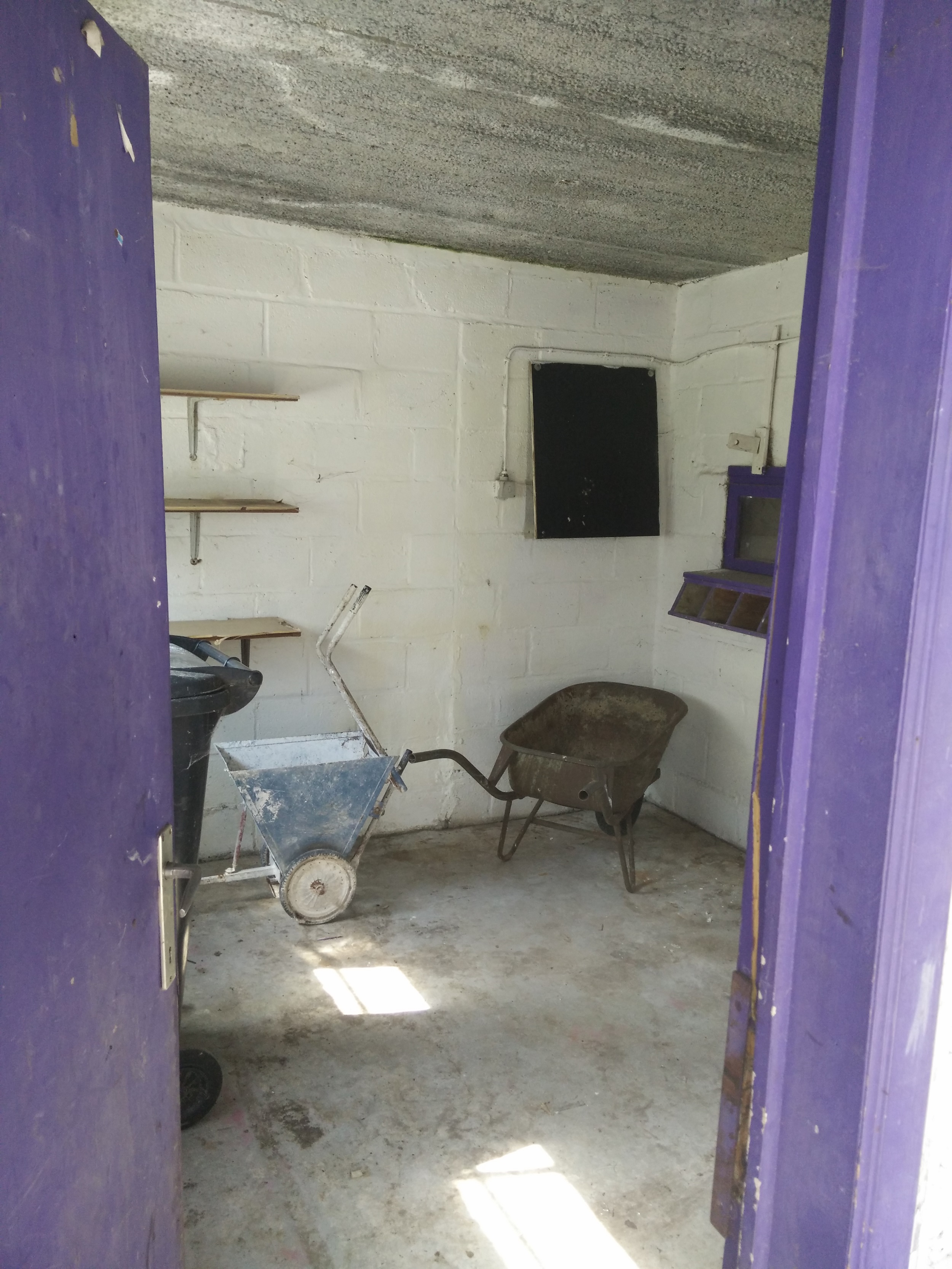 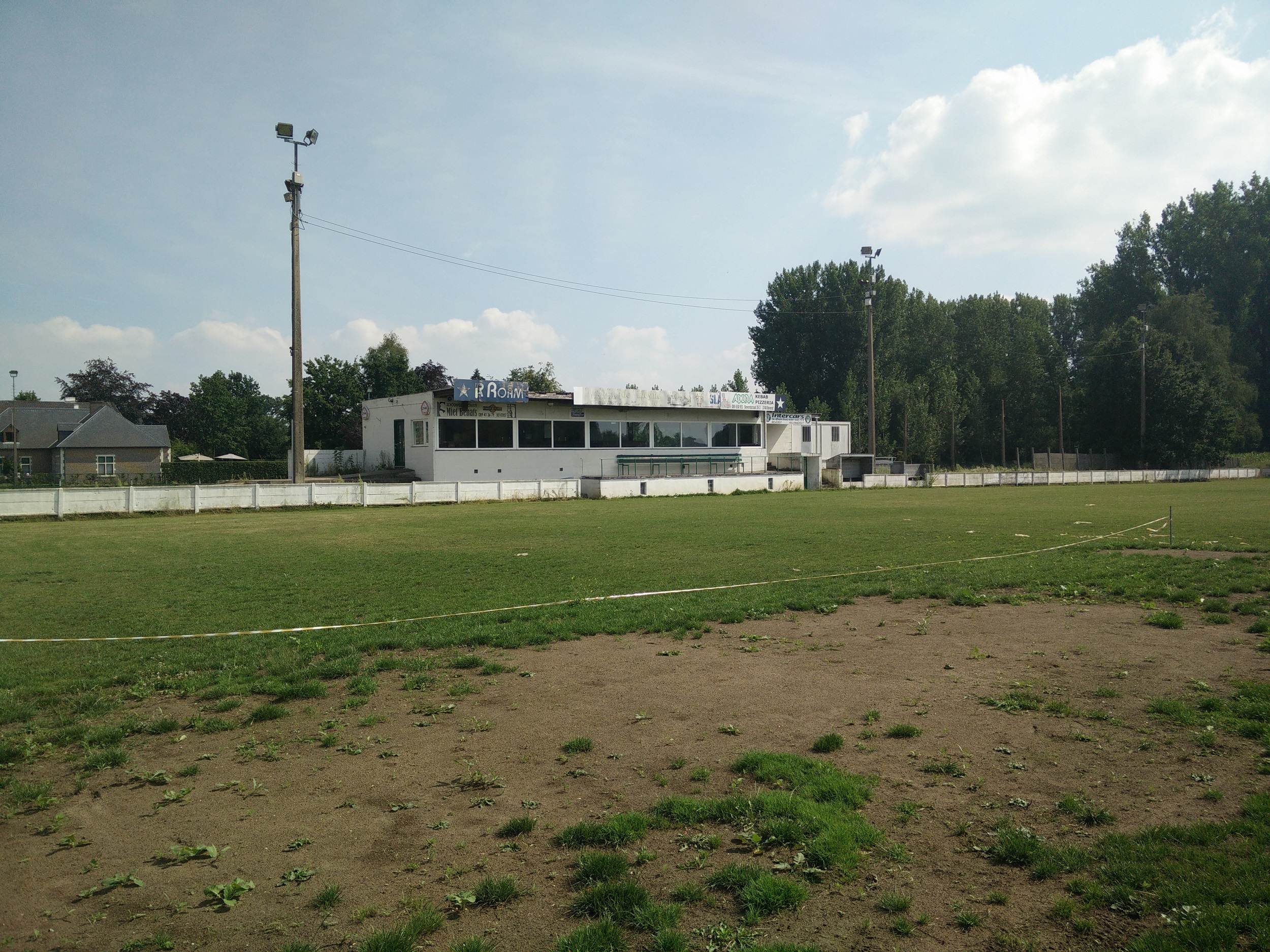 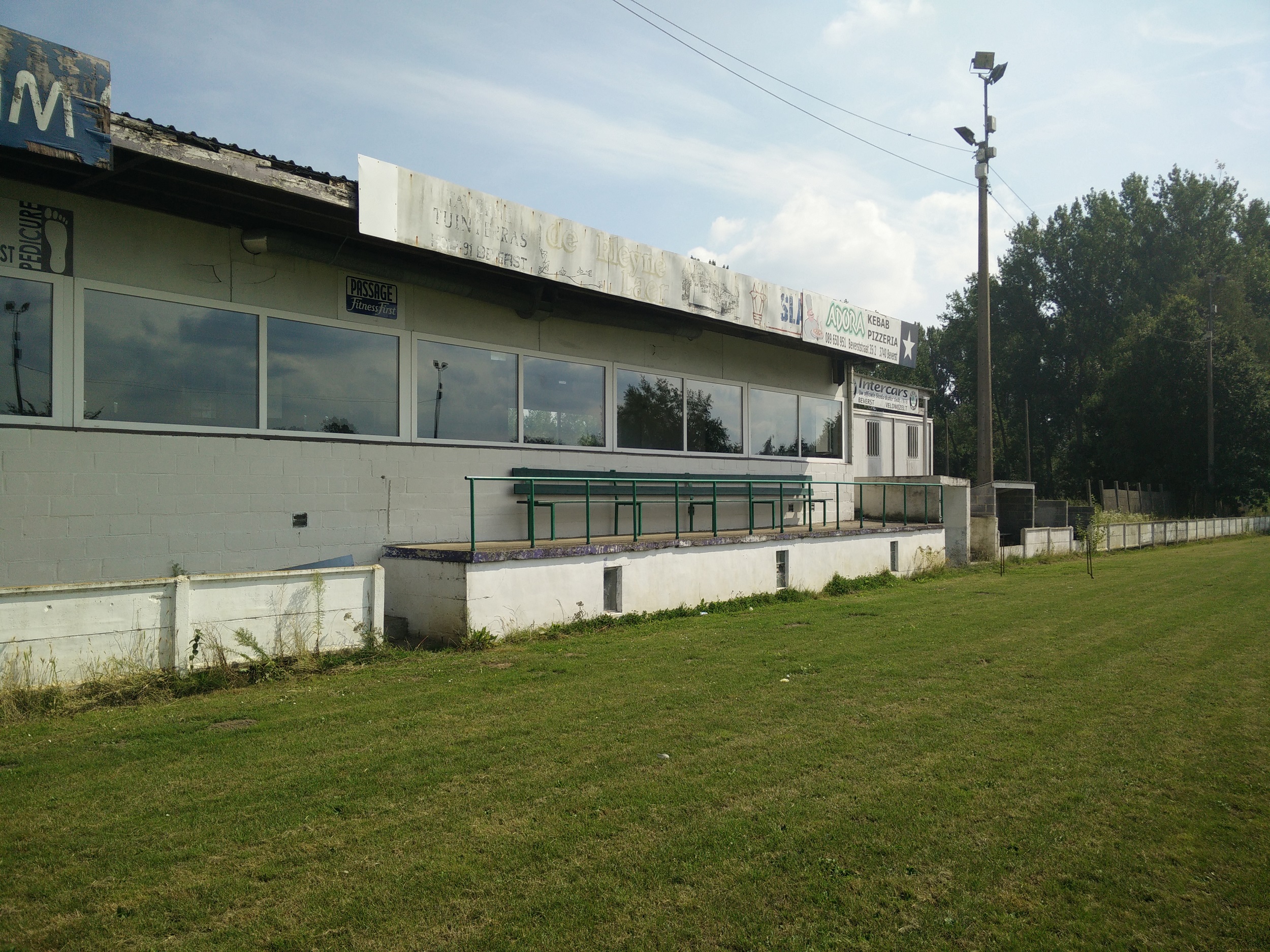 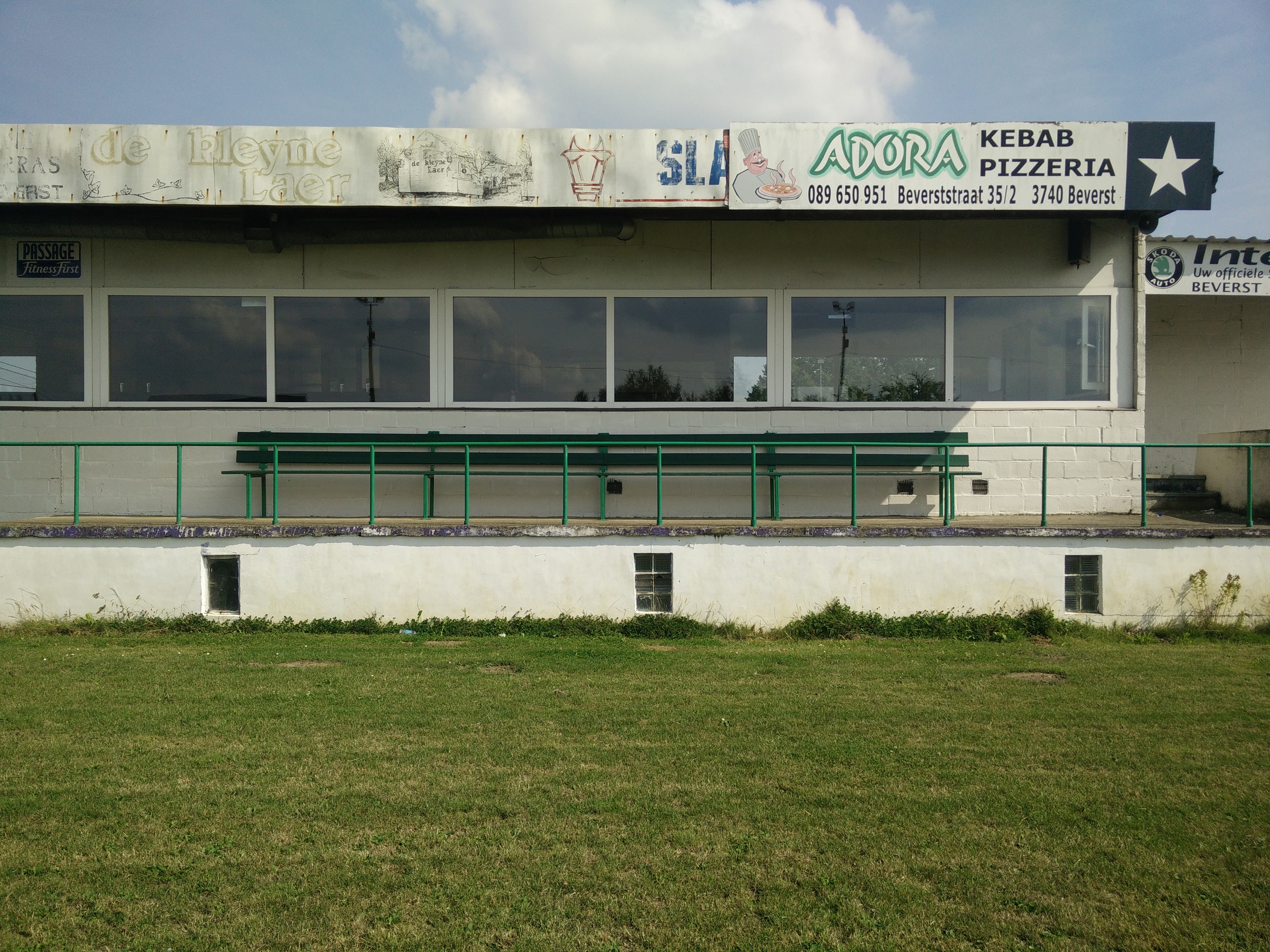 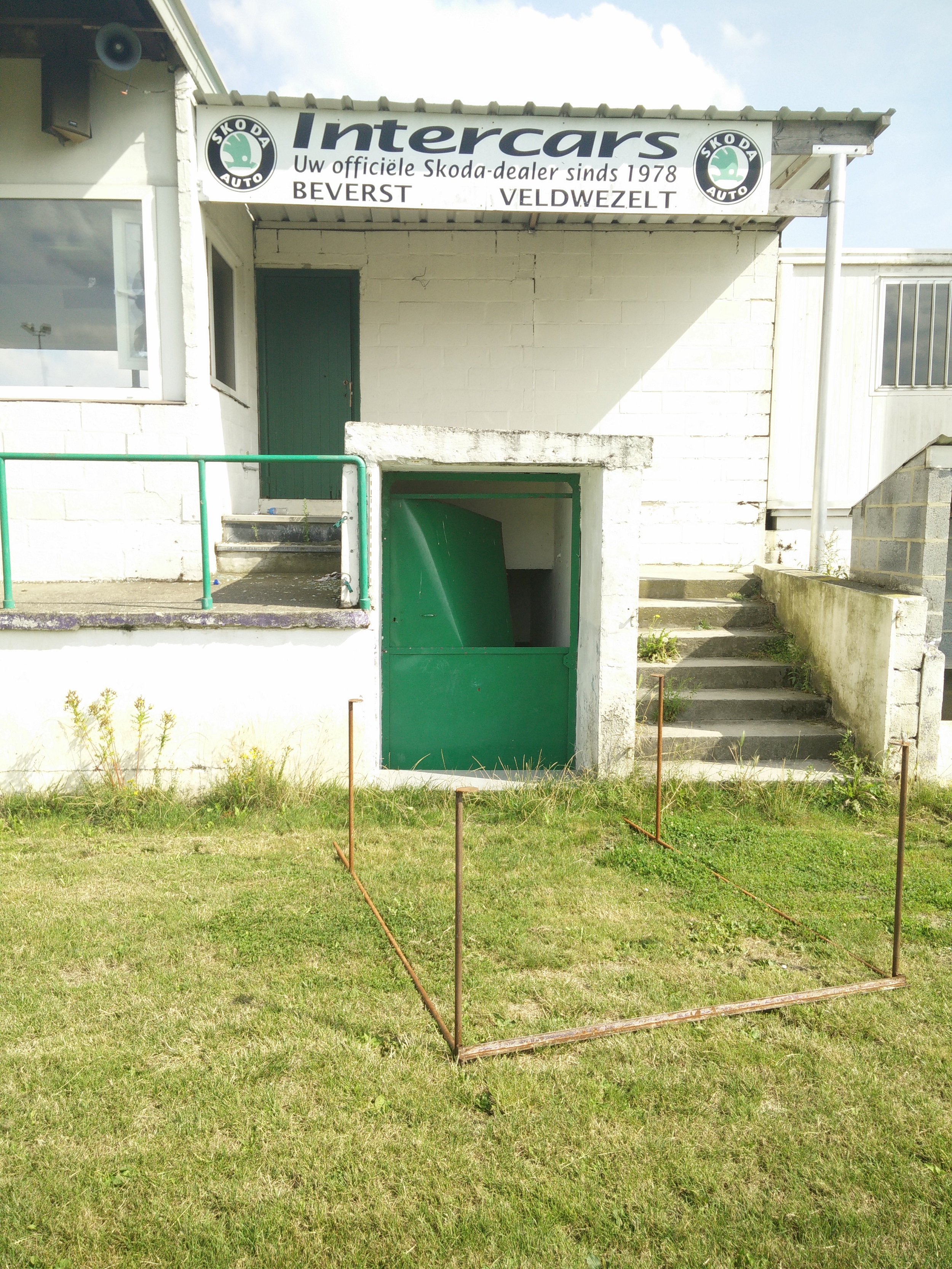 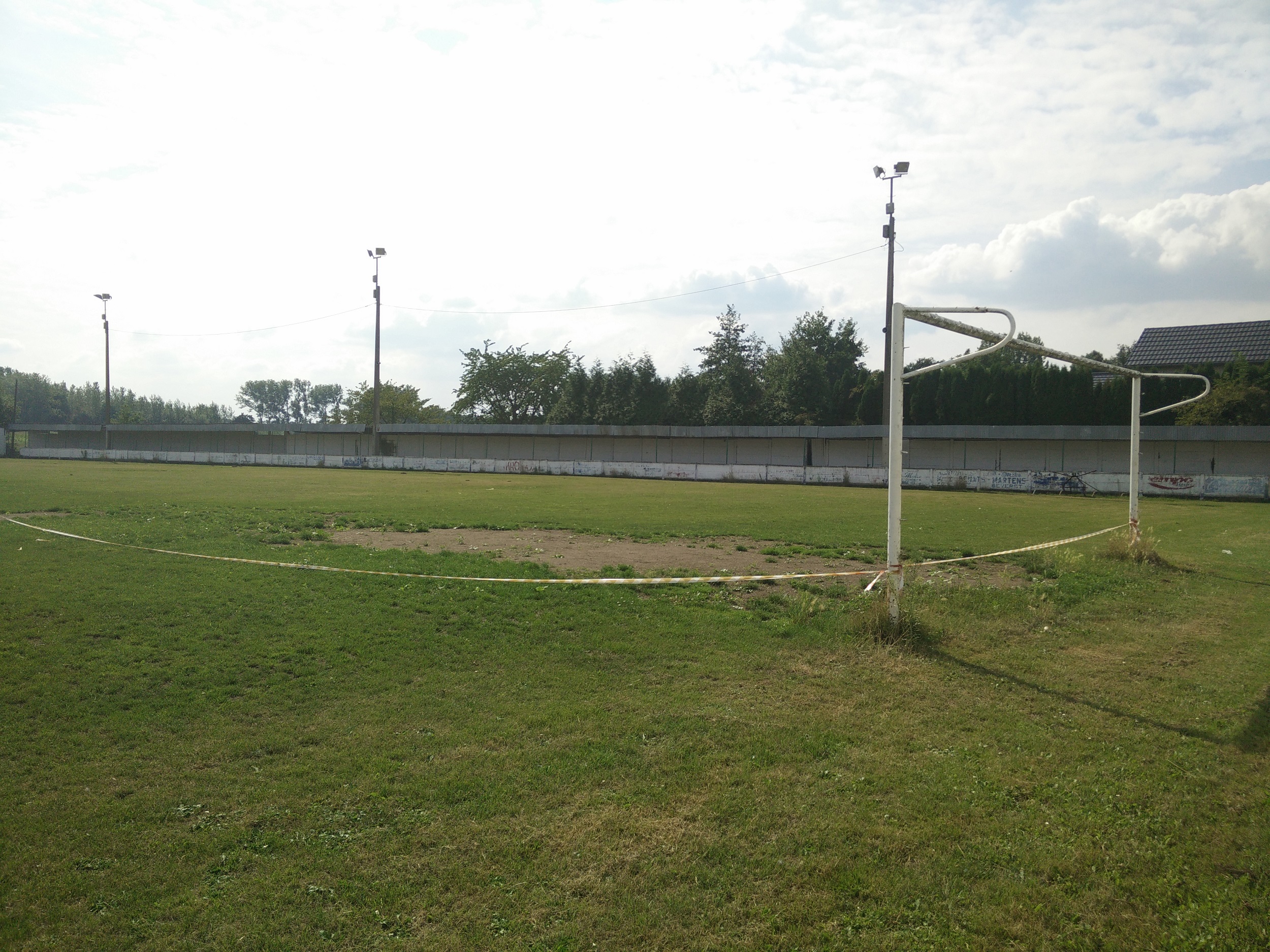 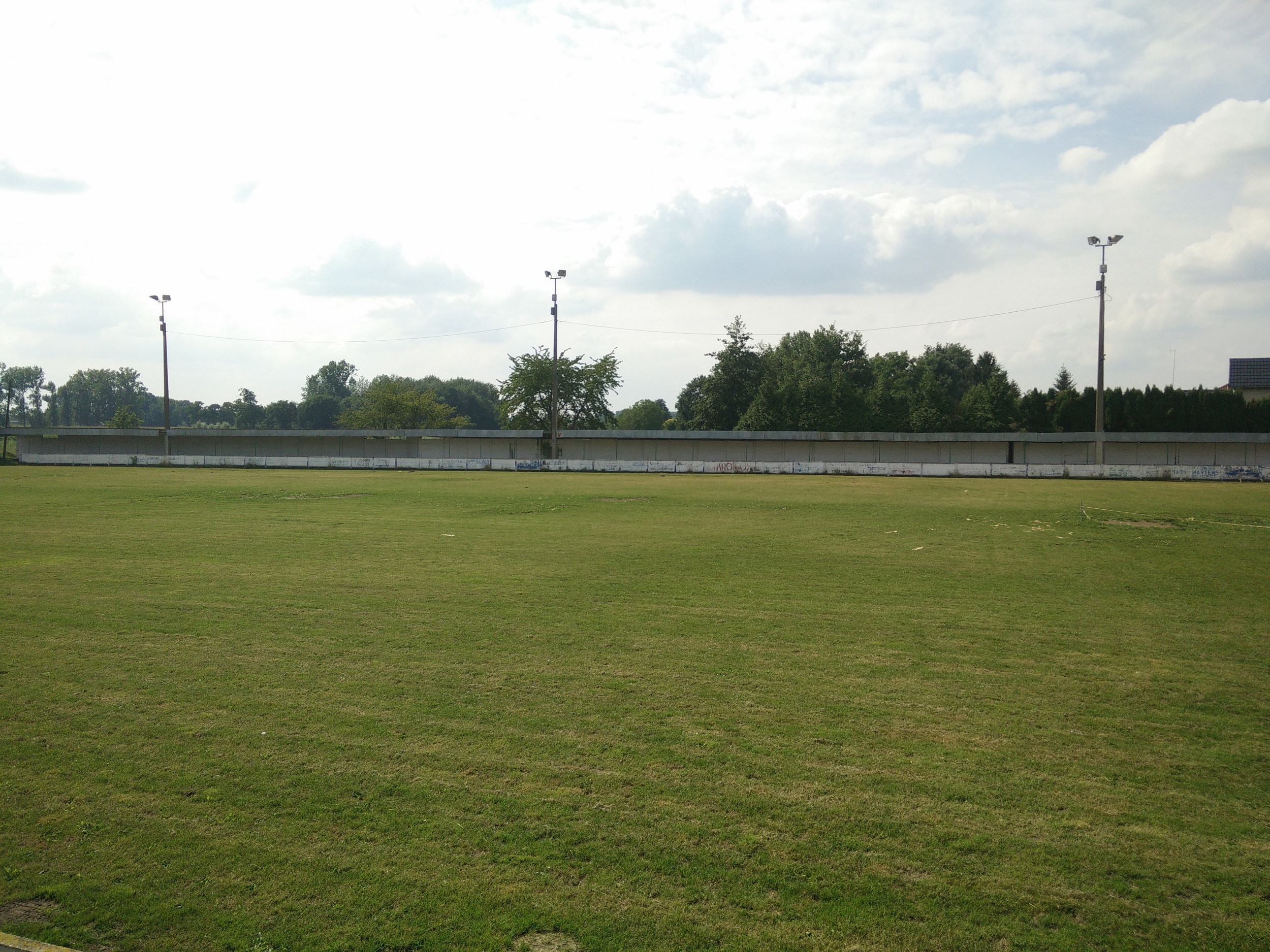 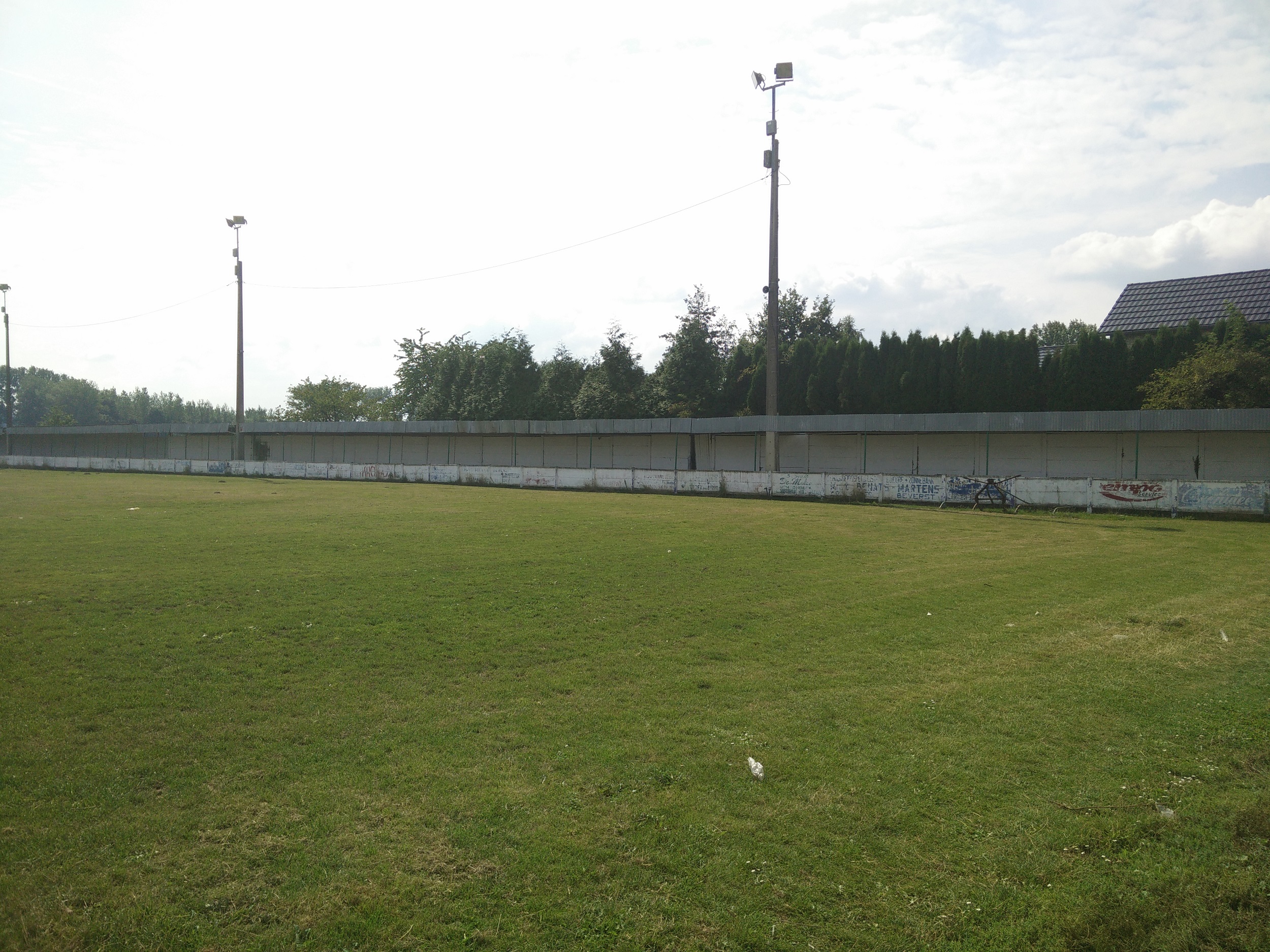