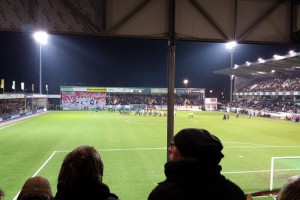 OH Leuven was founded in 2002 after Stade Leuven and Daring Leuven merged. The club started in the 3th division and managed to reach the play-offs in their 1st season. The following season the club ended in 3th position, followed by another 2nd position and a play-off ticket. This time they managed to win the play-offs against Torhout, Denderleeuw and Visé, followed by a promotion to the 2nd division. After 6 seasons in the 2nd division, mostly ending in the top 10, "OHL" gained promotion to the 1st division as they became champions in 2011. Currently the club is for the 3th consecutive season active at the highest level of Belgian football. 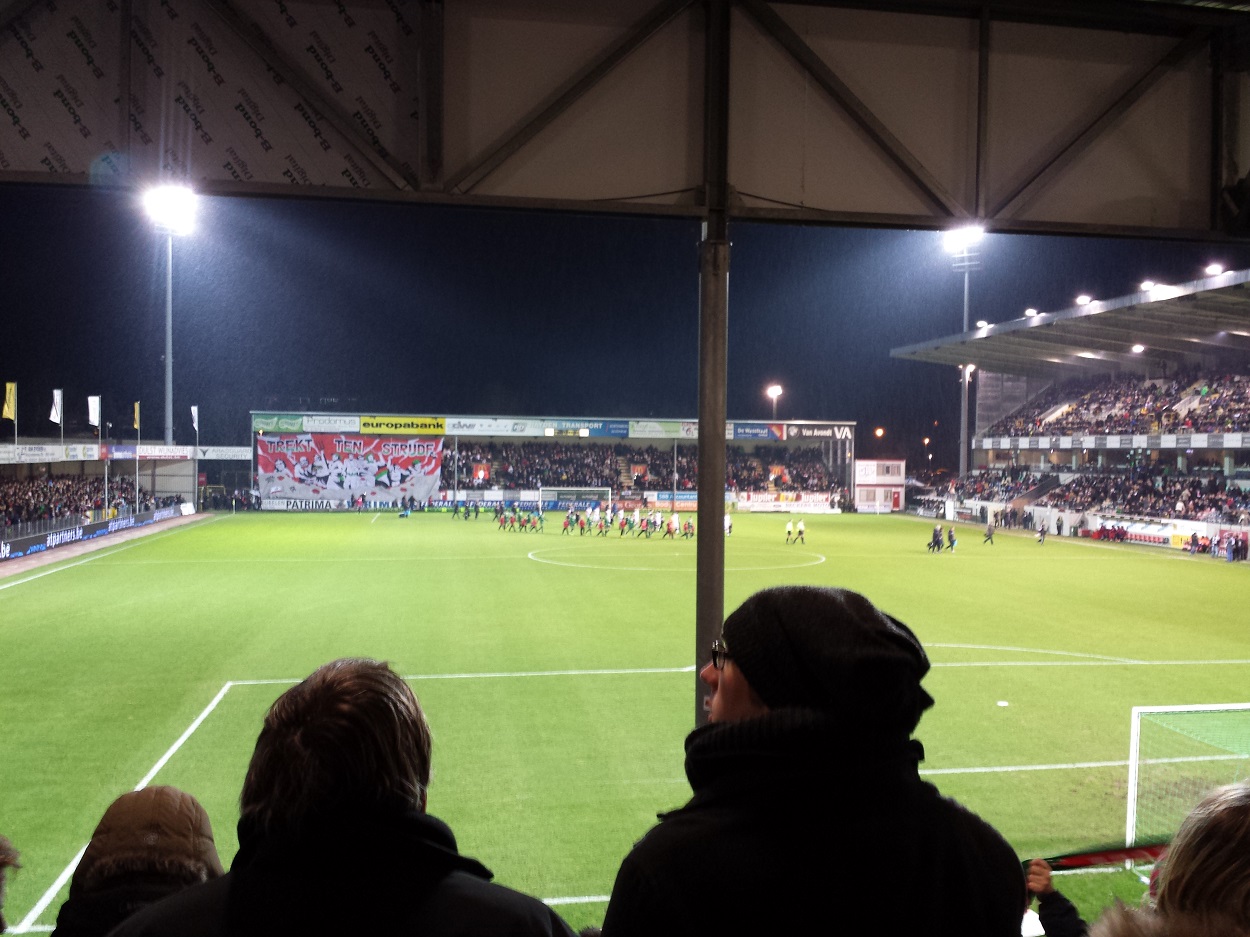 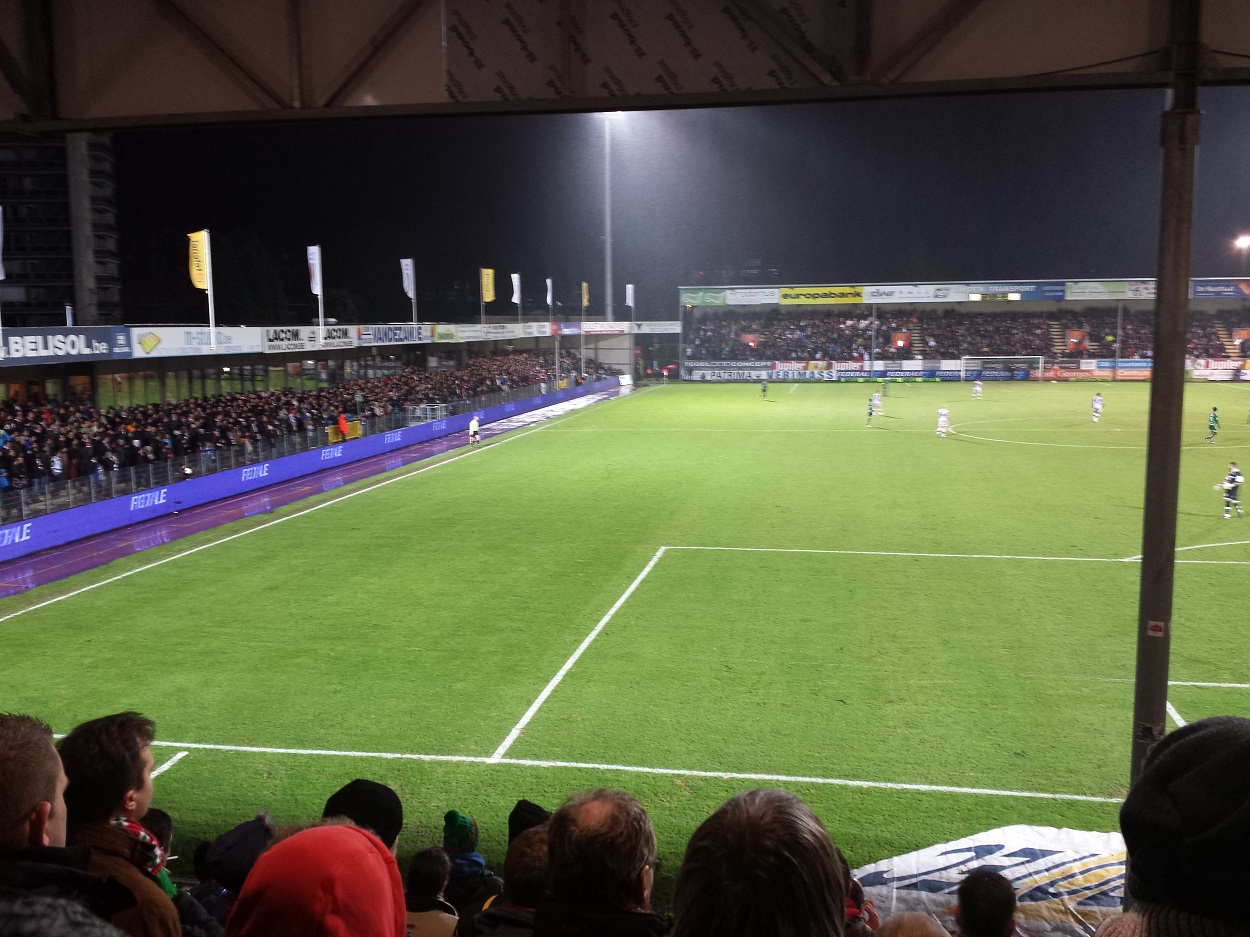 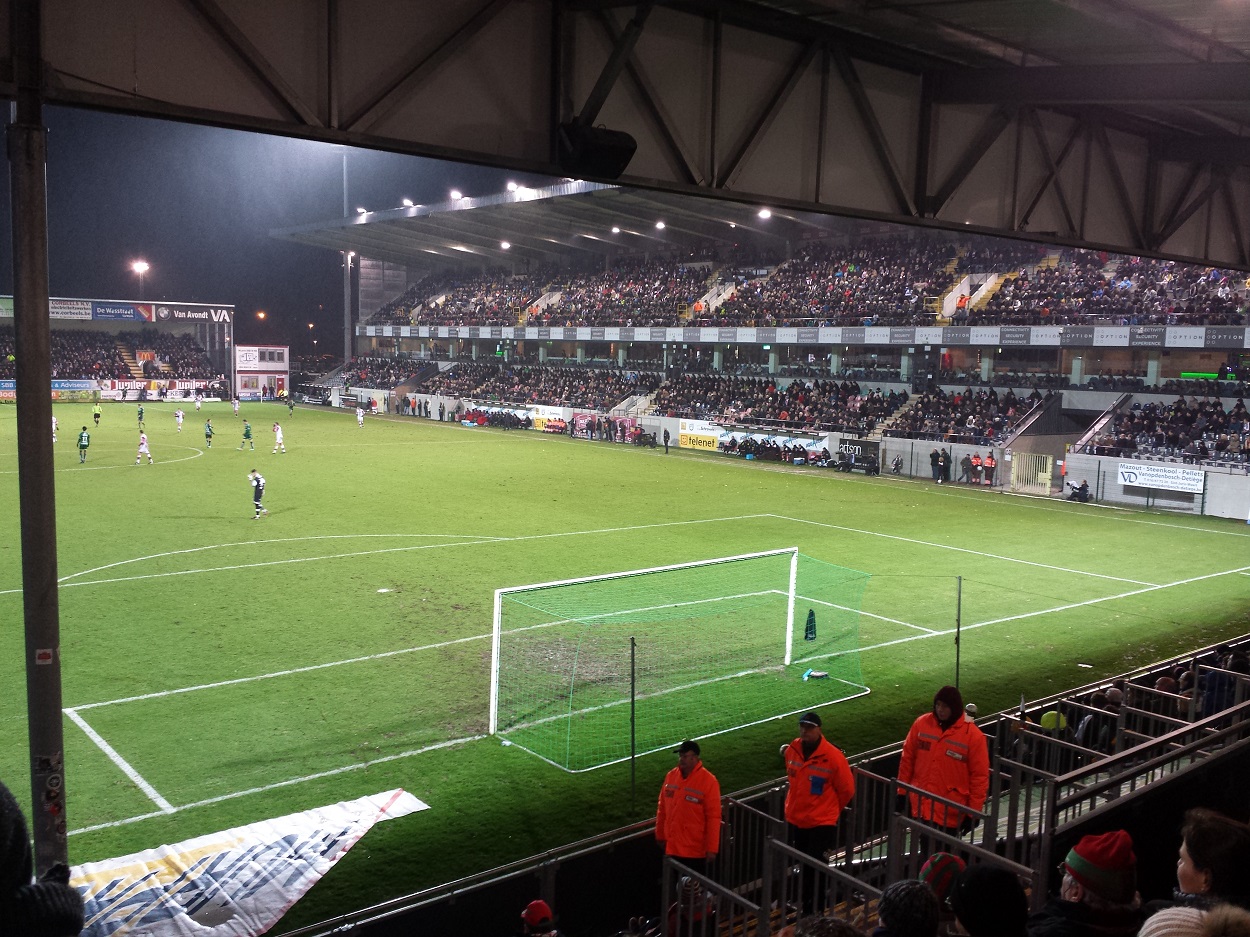 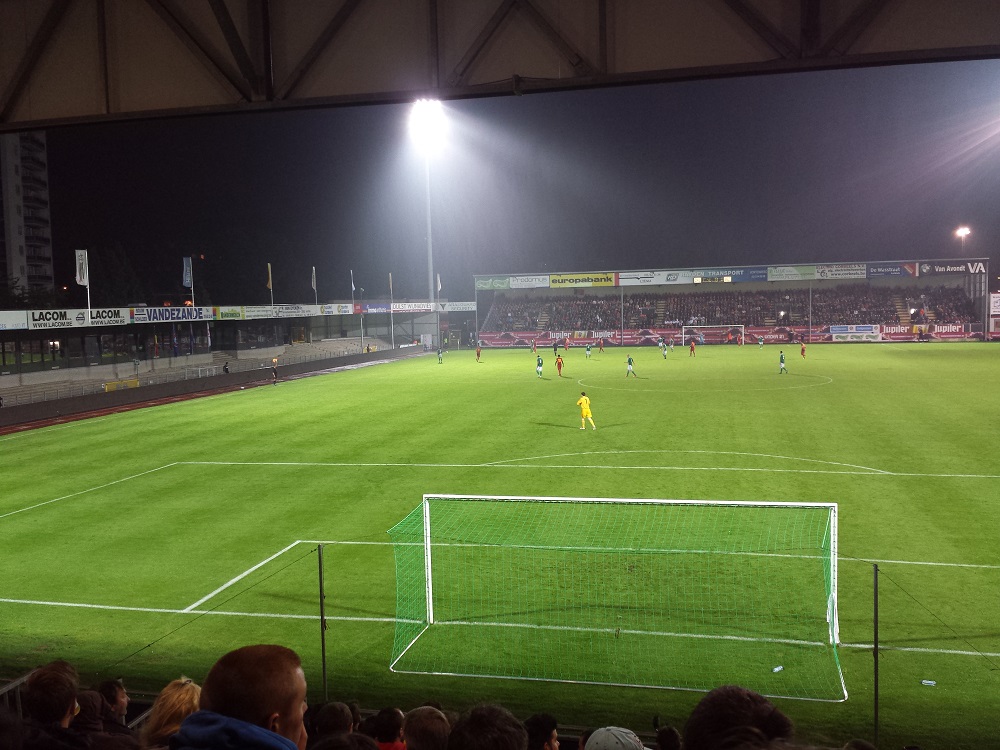 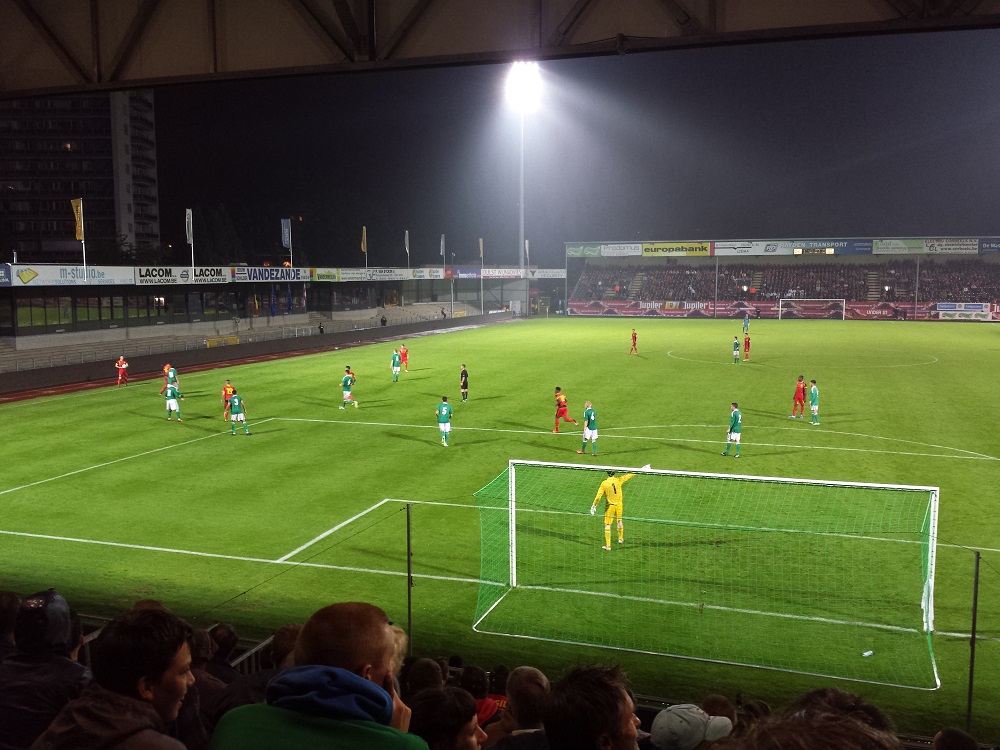 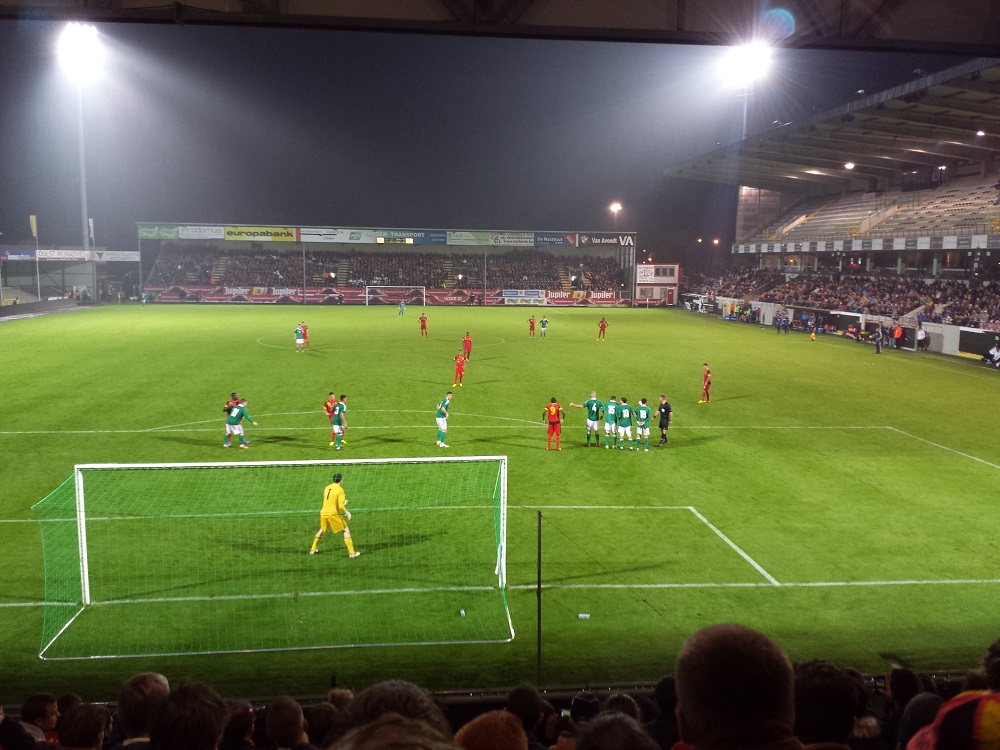 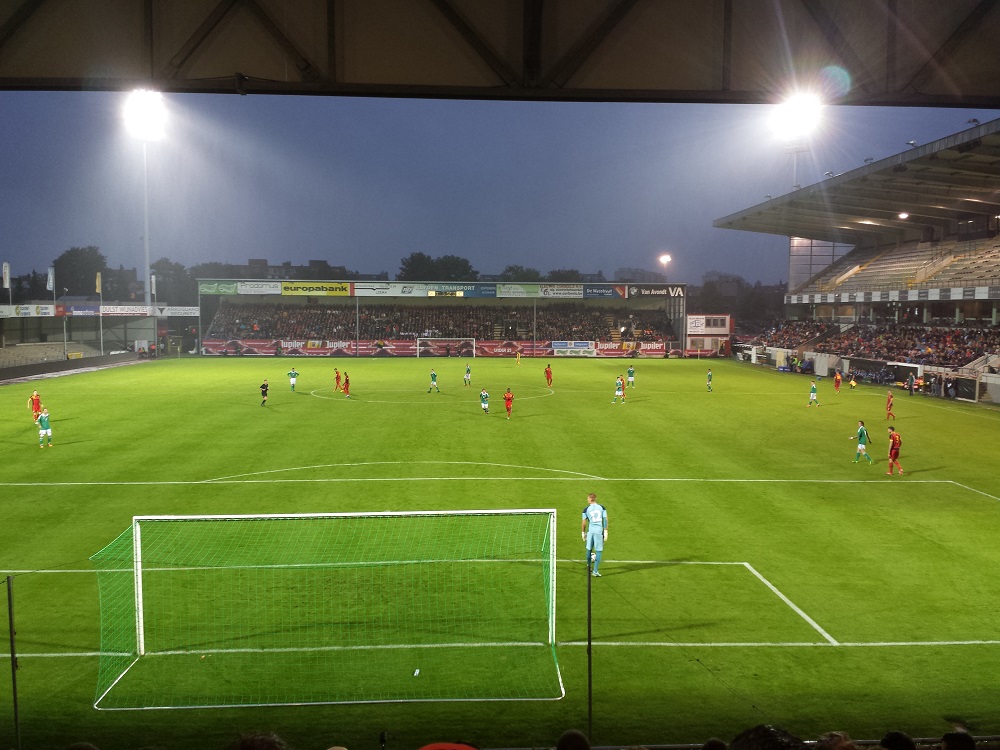 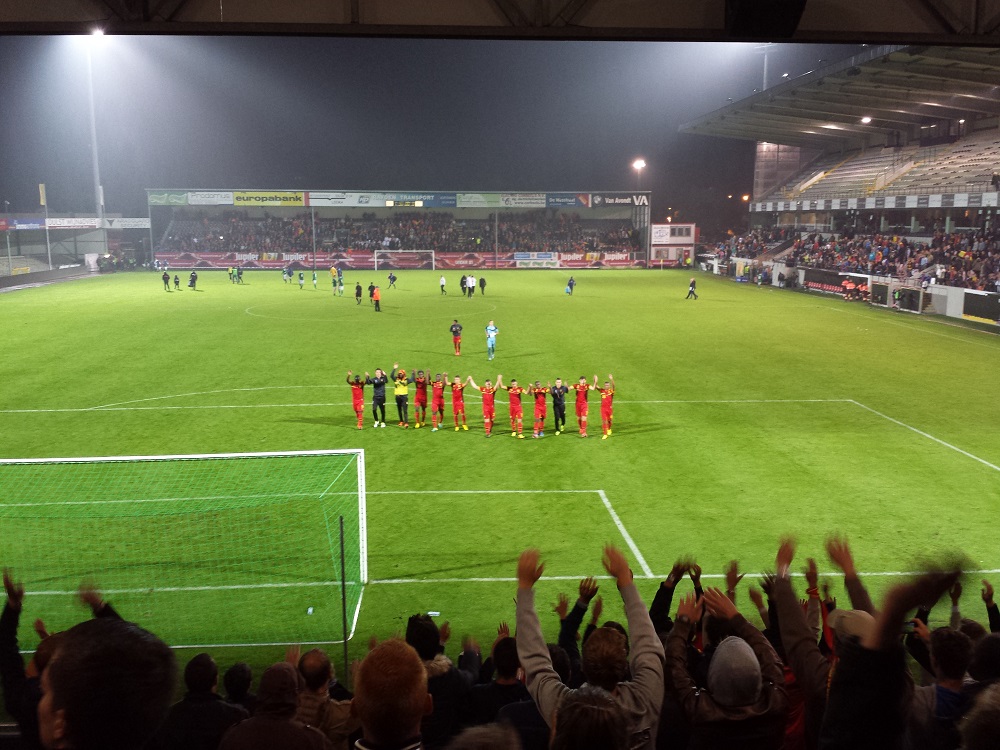