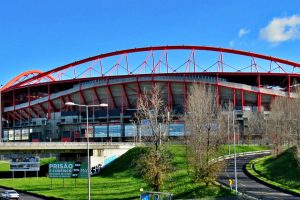 Last day in Portugal and we still had some time left to visit a last ground in Portugal: Estádio da Luz from SL Benfica. We went to the ground by metro which gives you an impressive view to the stadium when you exit the metro. SL Benfica was founded in 1904 as Sport Lisboa and already managed to win 35 (2016/17) league titles, making them Portuguese record champions. With Eusébio, the club won 19 out of 30 titles between 1960 and 1989. SL Benfica won the Europacup in 1961 and 1962, being coached by Béla Guttmann. When the board refused him a pay rise he walked out, leaving the club saying "Not in a hundred years from now will Benfica ever be European champion". Since than, the club has lost all their European Finals.

Estádio da Luz was built for the European Championship in 2004 where the ground hosted 5 games, including the final, which was lost by Portugal against Greece. In 2014 the stadium also hosted the Champions League final between Real Madrid and SL Benfica (4-1 a.e.t.). Benfica's old ground was also named Estádio da Luz and in 1954 the stadium was in terms of capacity the biggest in Europe and the 3th biggest in the world. The record attendance of the old ground is set at 135.000 during SL Benfica - FC Porto in 1987. 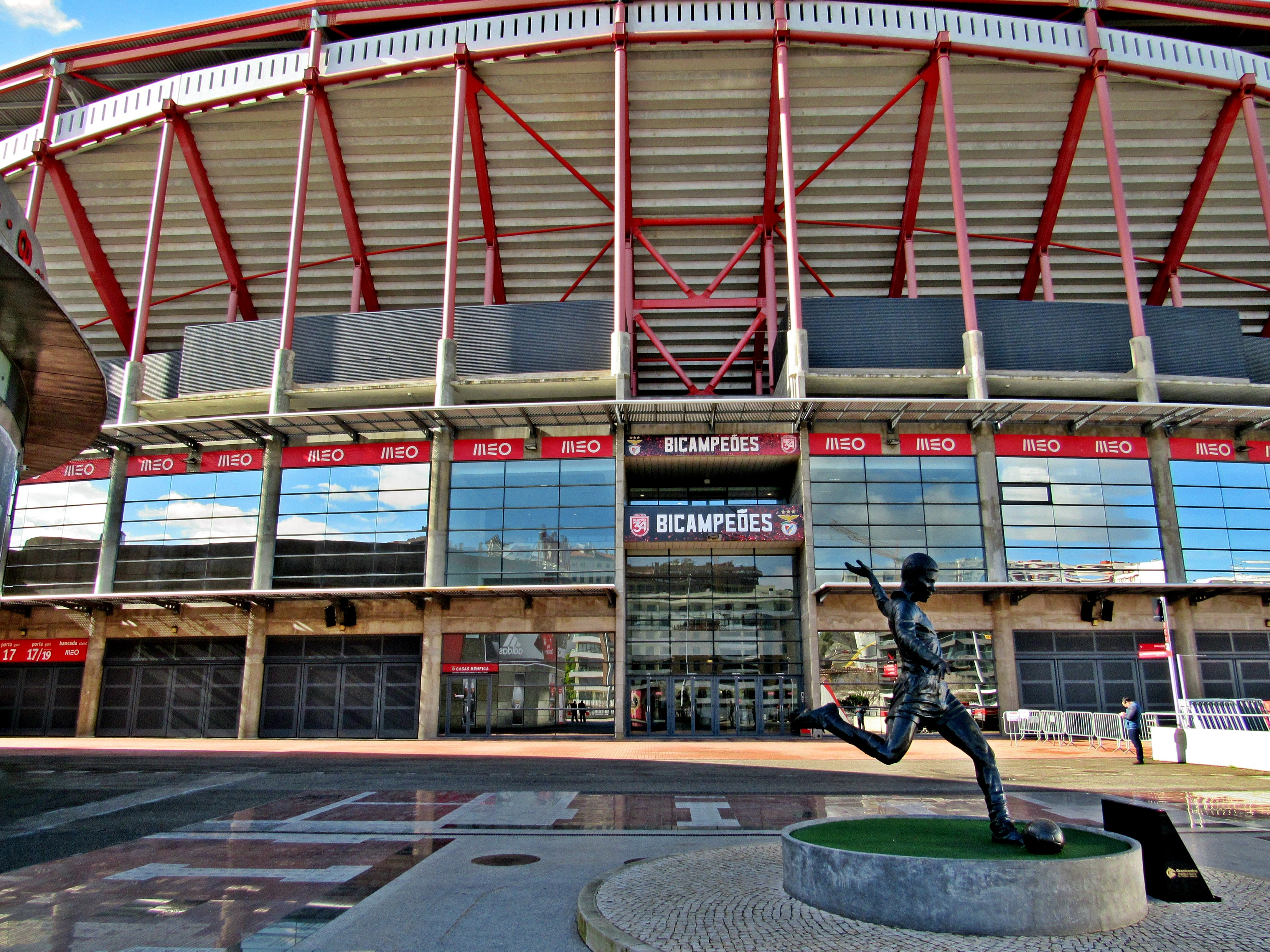 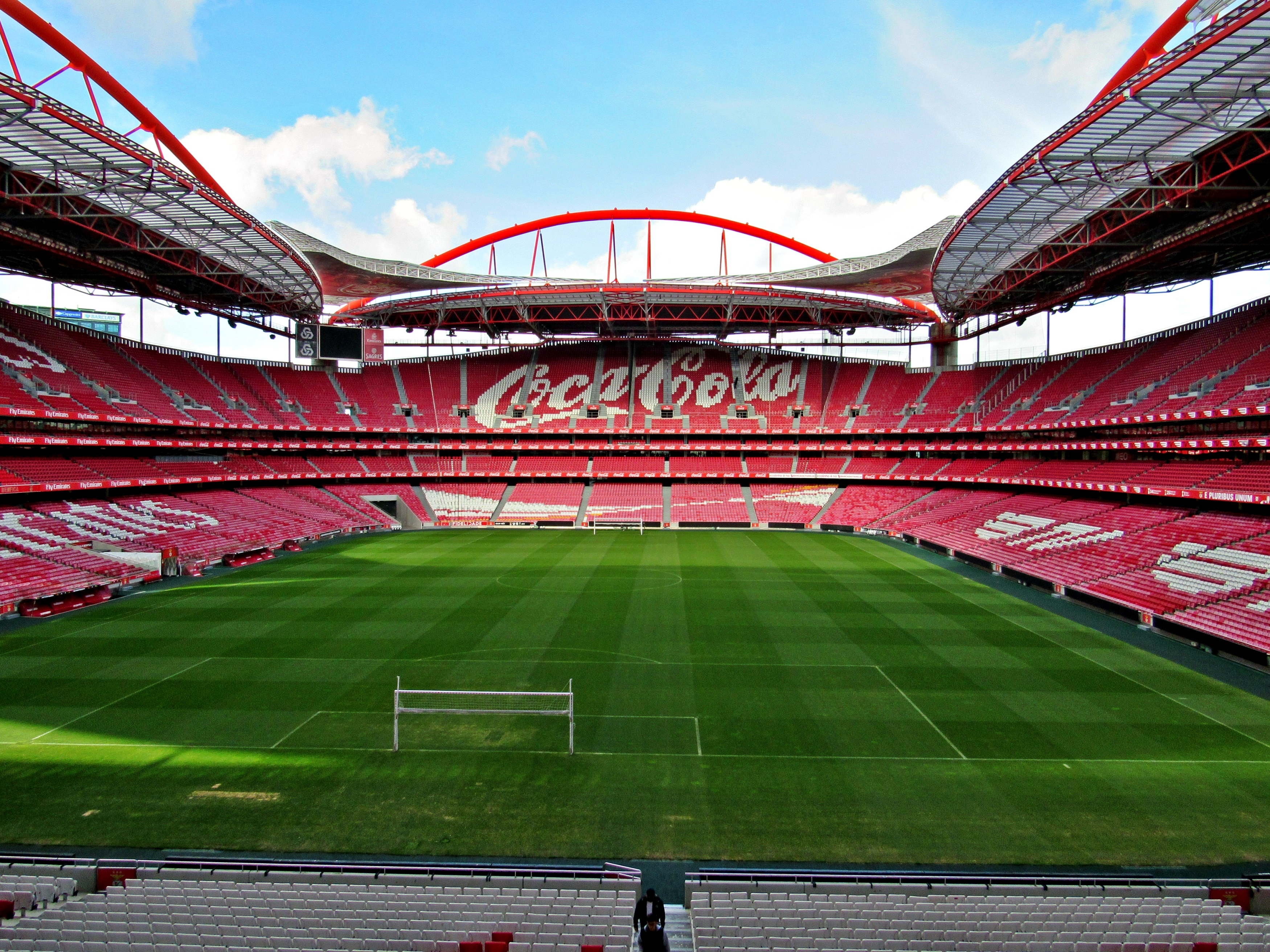 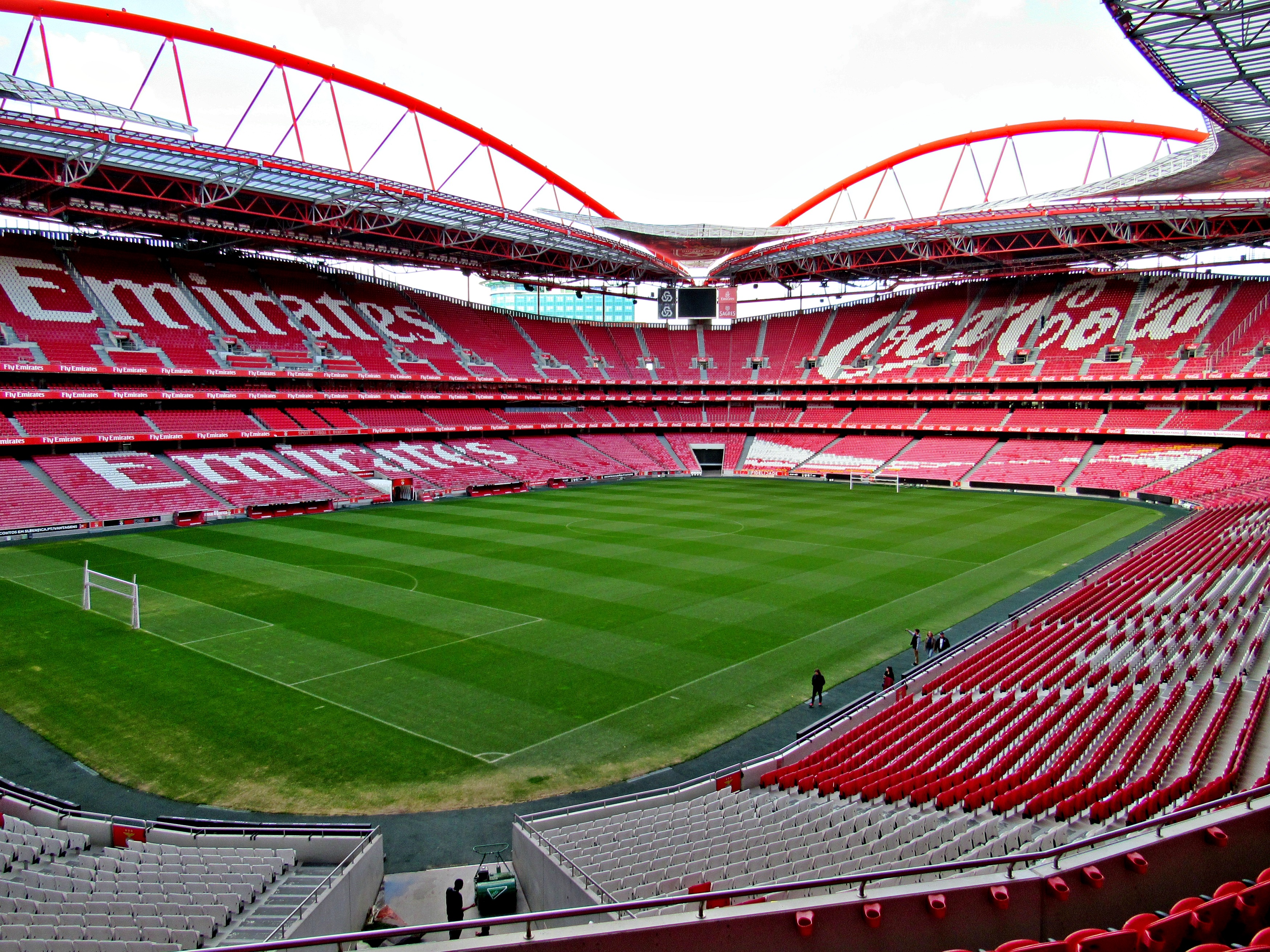 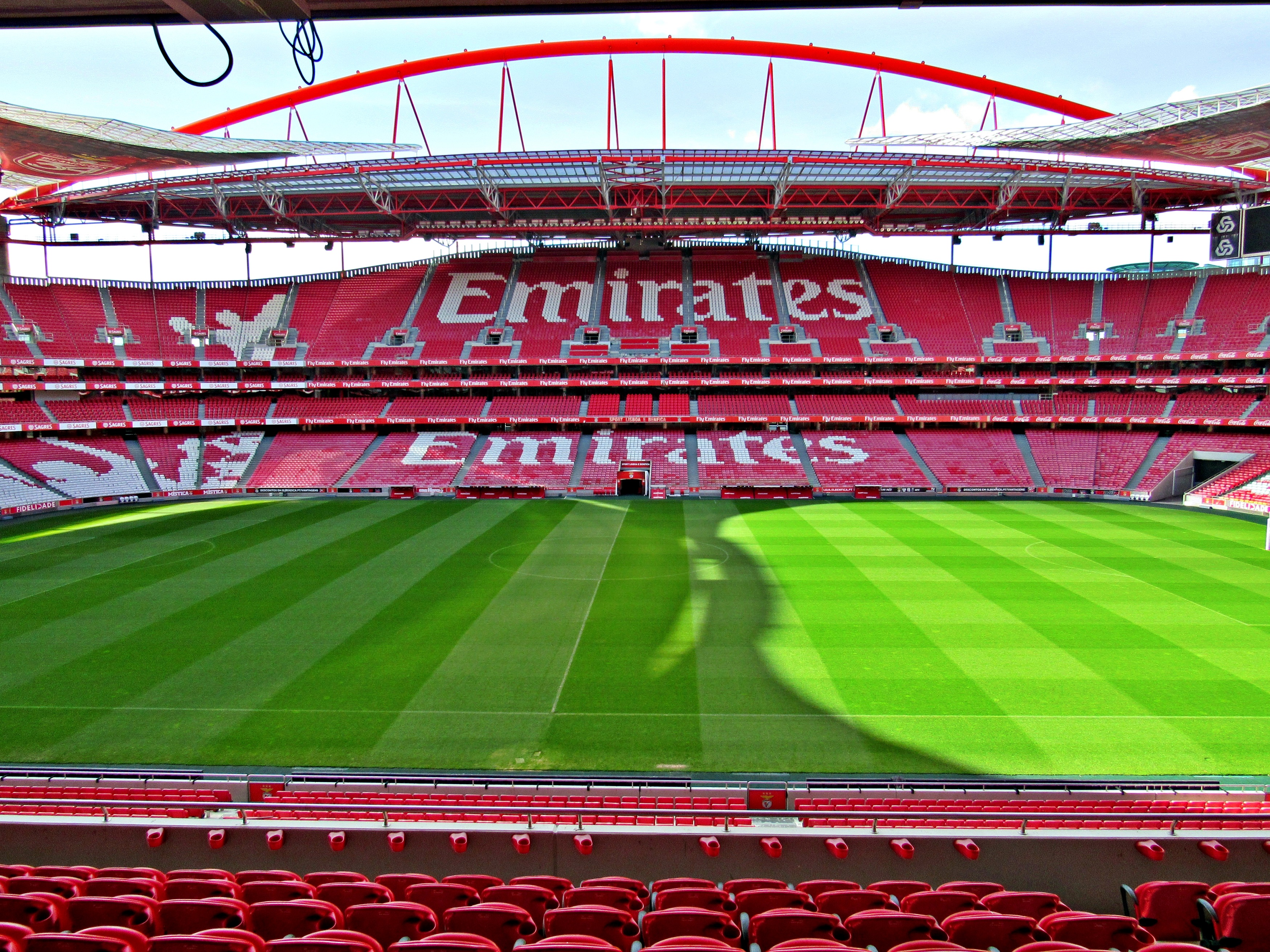 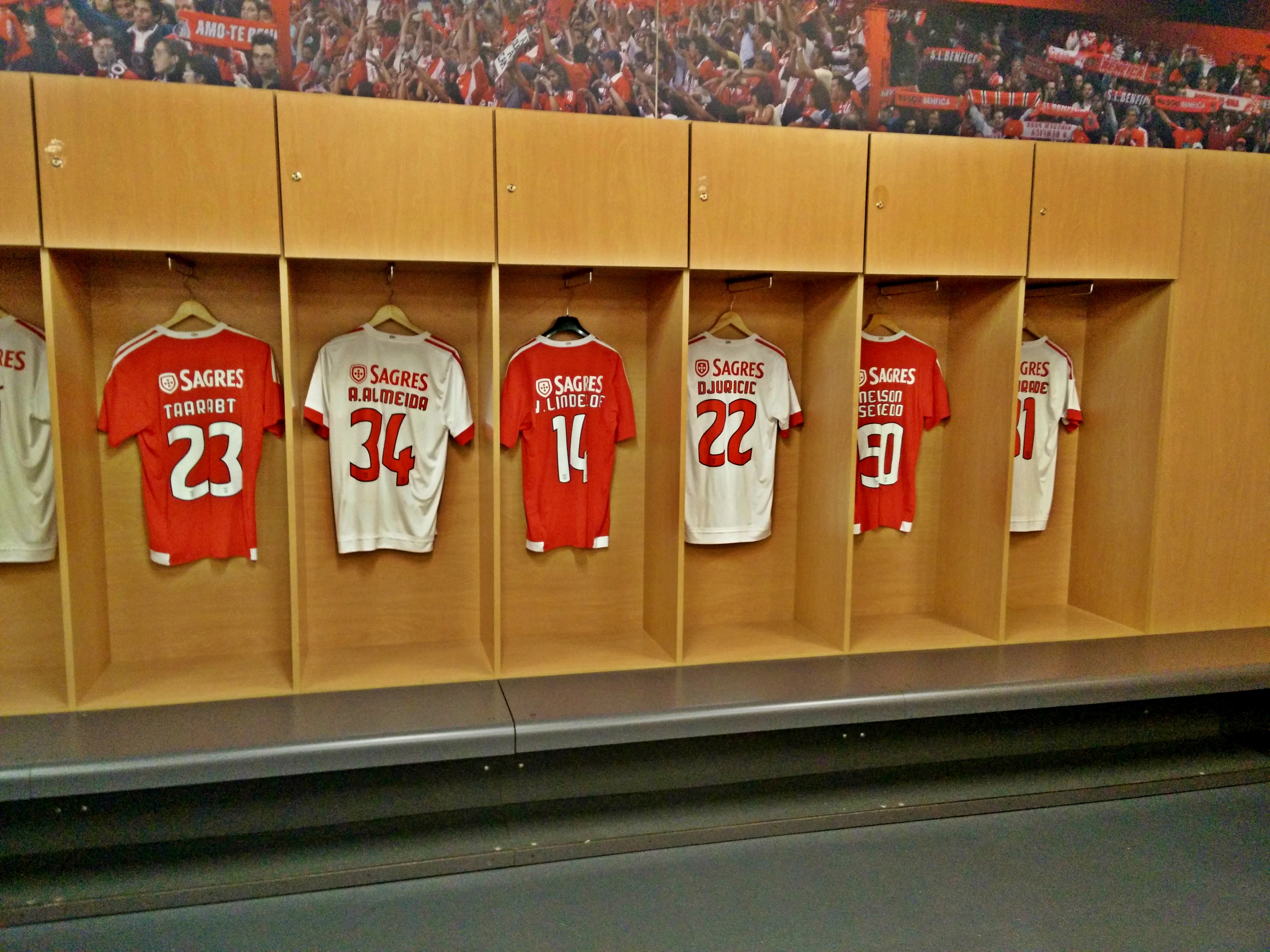 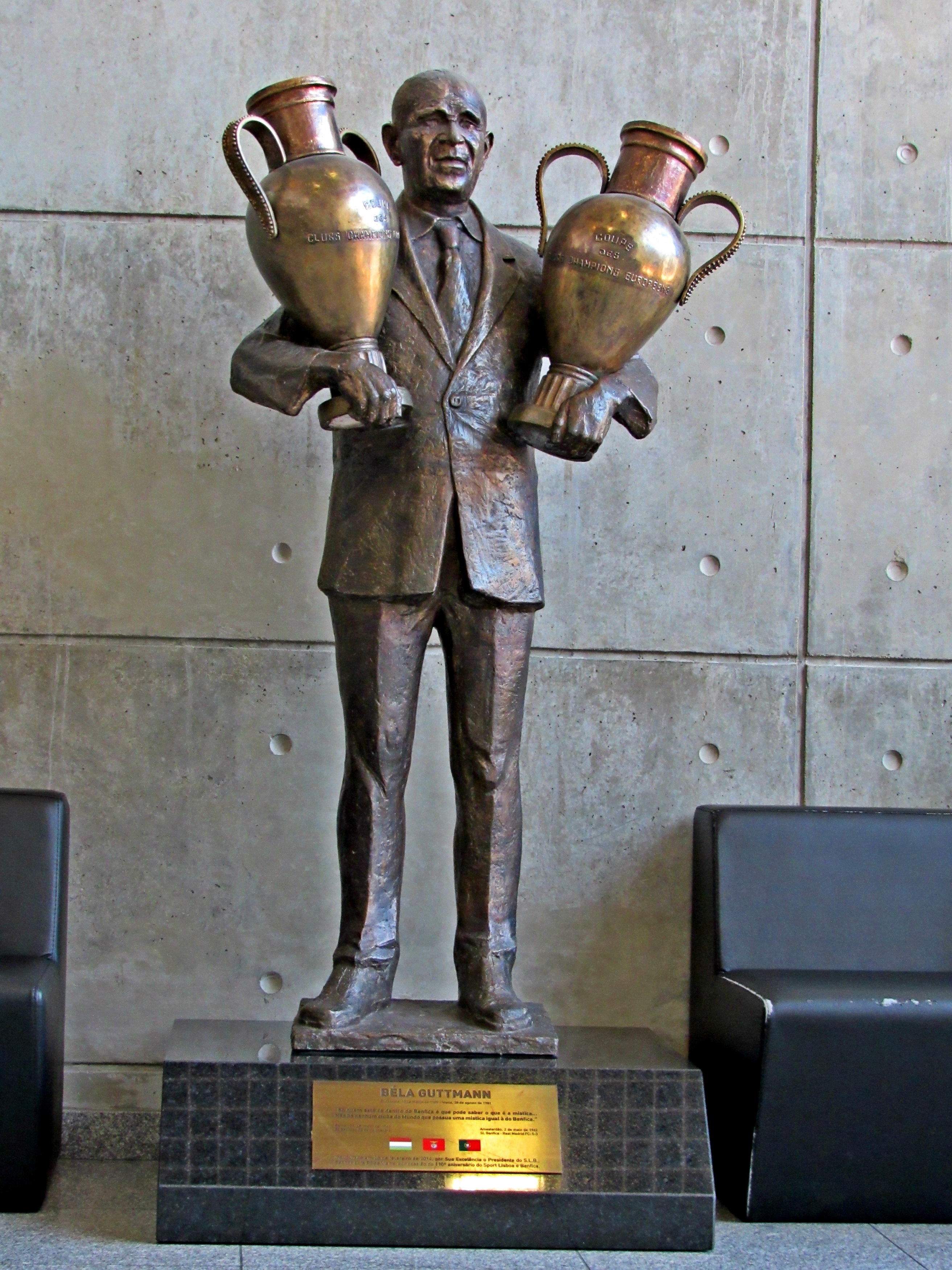