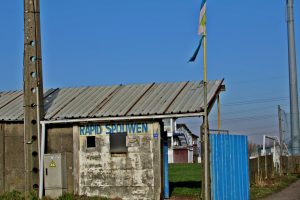 It's a cold afternoon and there is no much activity at all at the old ground of Rapid Spouwen. It actually doesn't surprise me at all as this ground is completely lost since a few years. In 2002 Rapid Spouwen en GS Mopertingen merged to become Spouwen Mopertingen. Nowadays they play at the Norbert Beuls Stadion in Mopertingen.

After the club merged, the ground at the Riemstersteenweg was used by the youth of Spouwen Mopertingen for a few years but now they all play at the Norbert Beuls Stadion, as they have an artificial pitch there.

In the past Rapid Spouwen was a big club in Limburg who played for a very long time in the 3th division of Belgian football at their highest. The moment both clubs merged they started playing at the 5th tier where they managed to promote in their first season.

Since 2003 they play at the 4th tier of Belgian football where they finish their season almost every time at a top-8 spot. 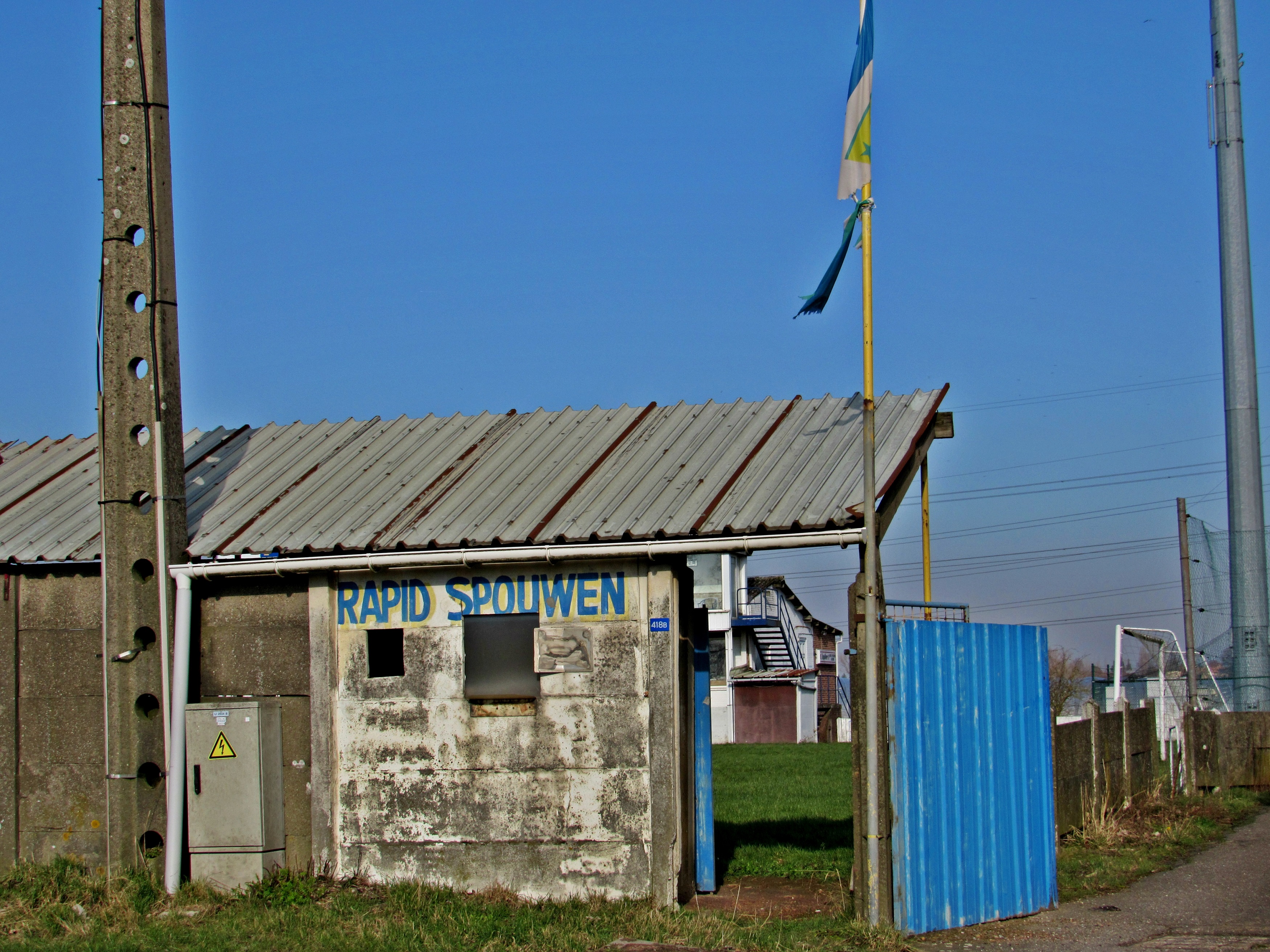 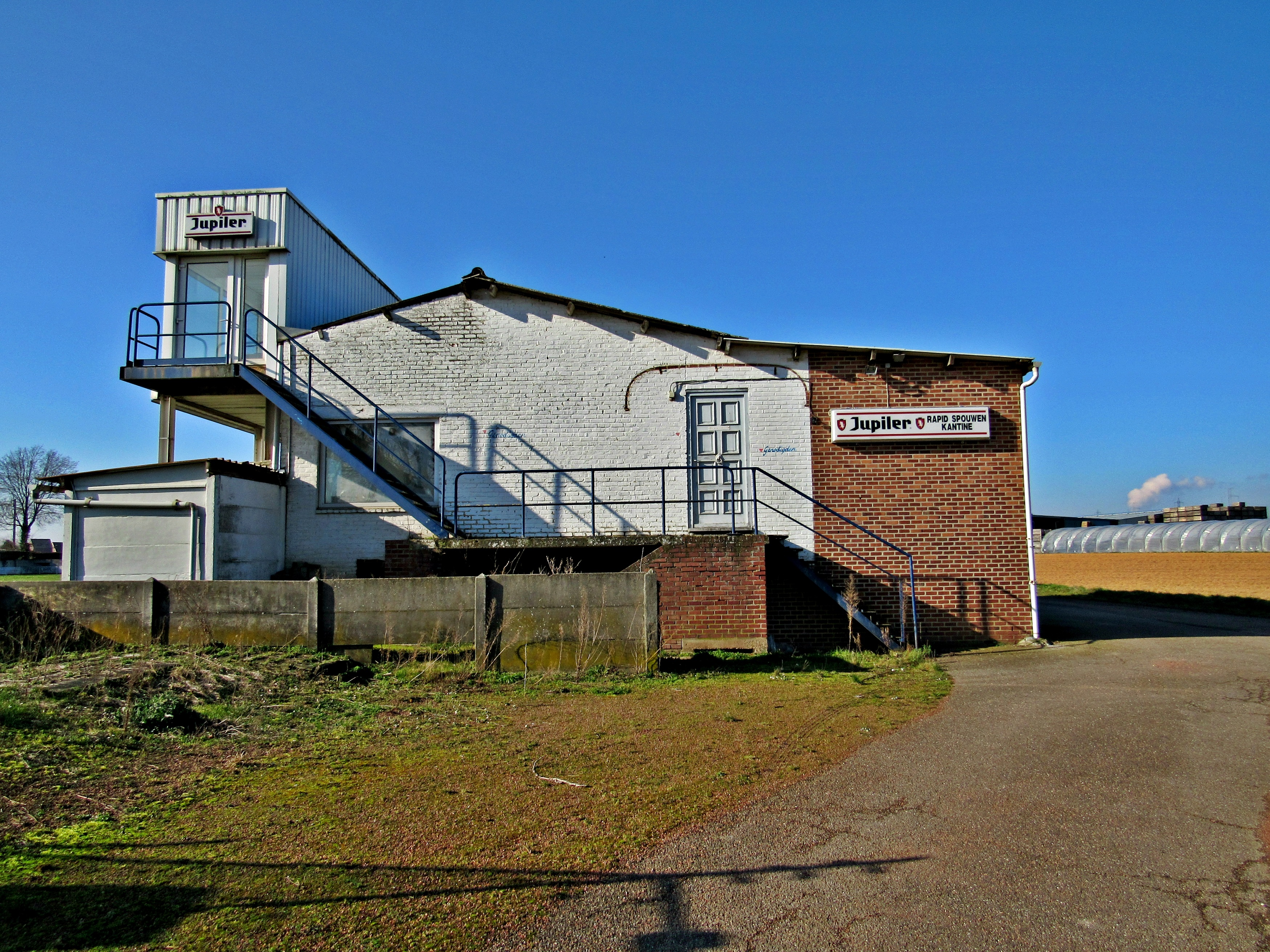 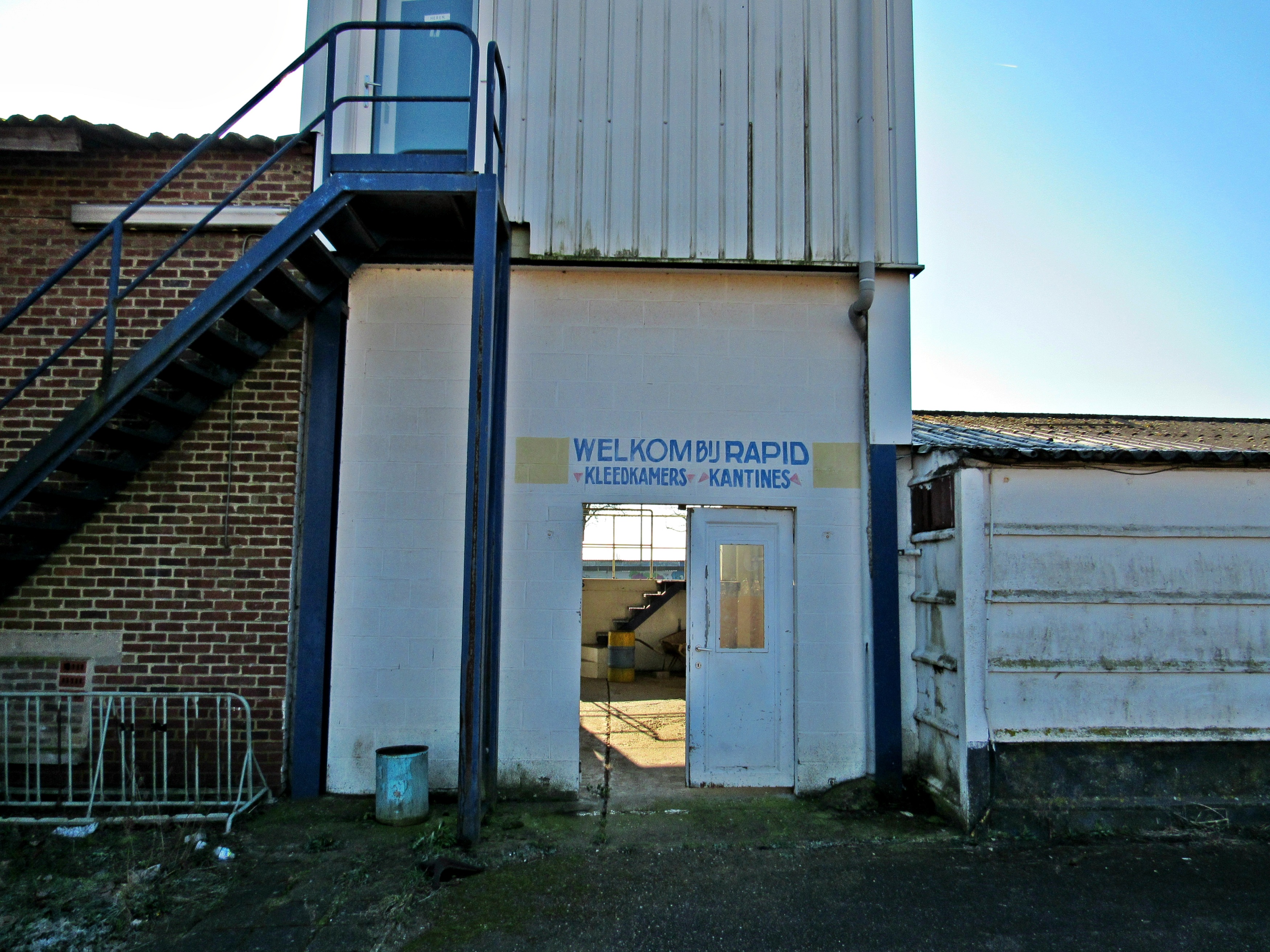 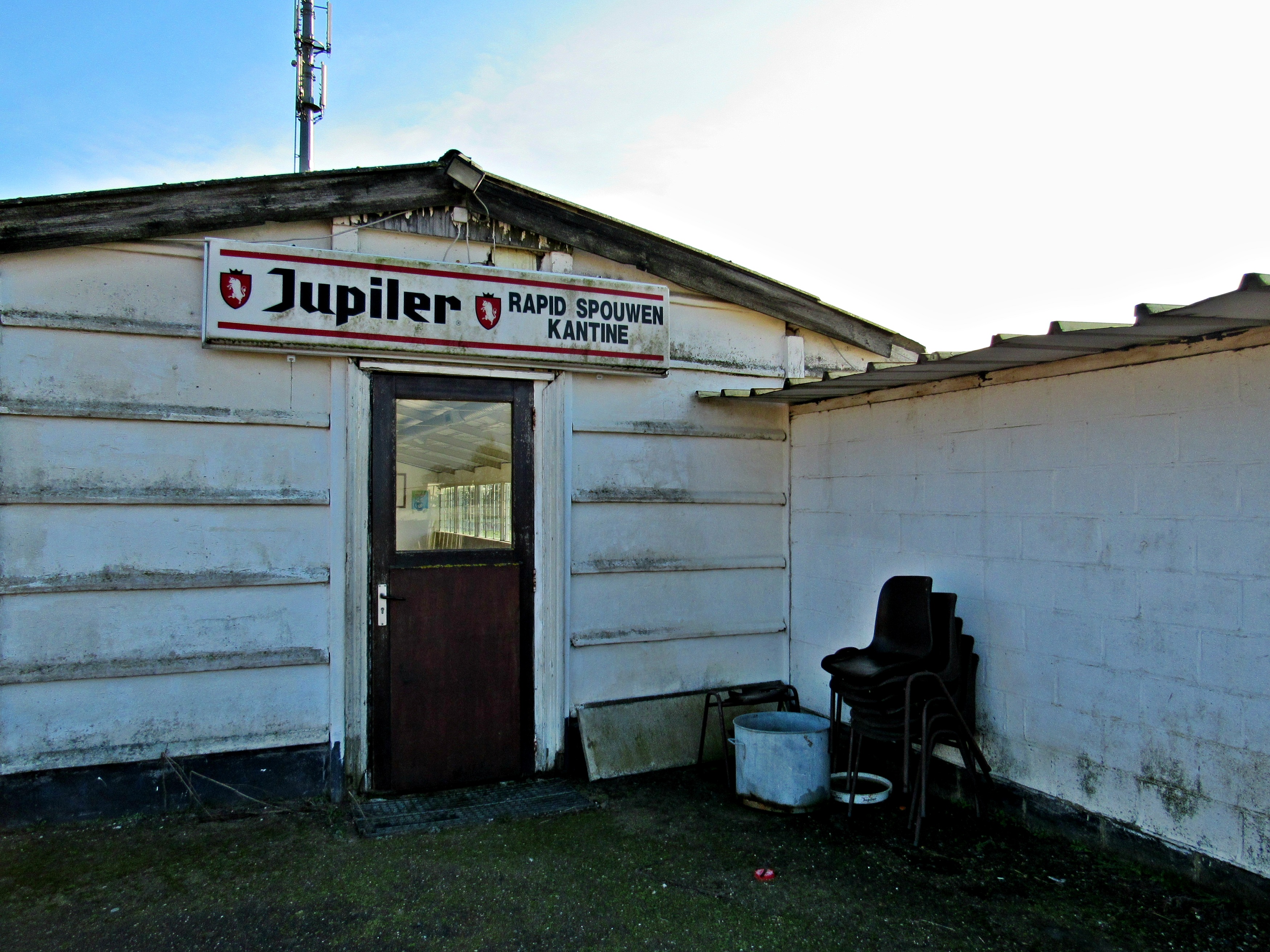 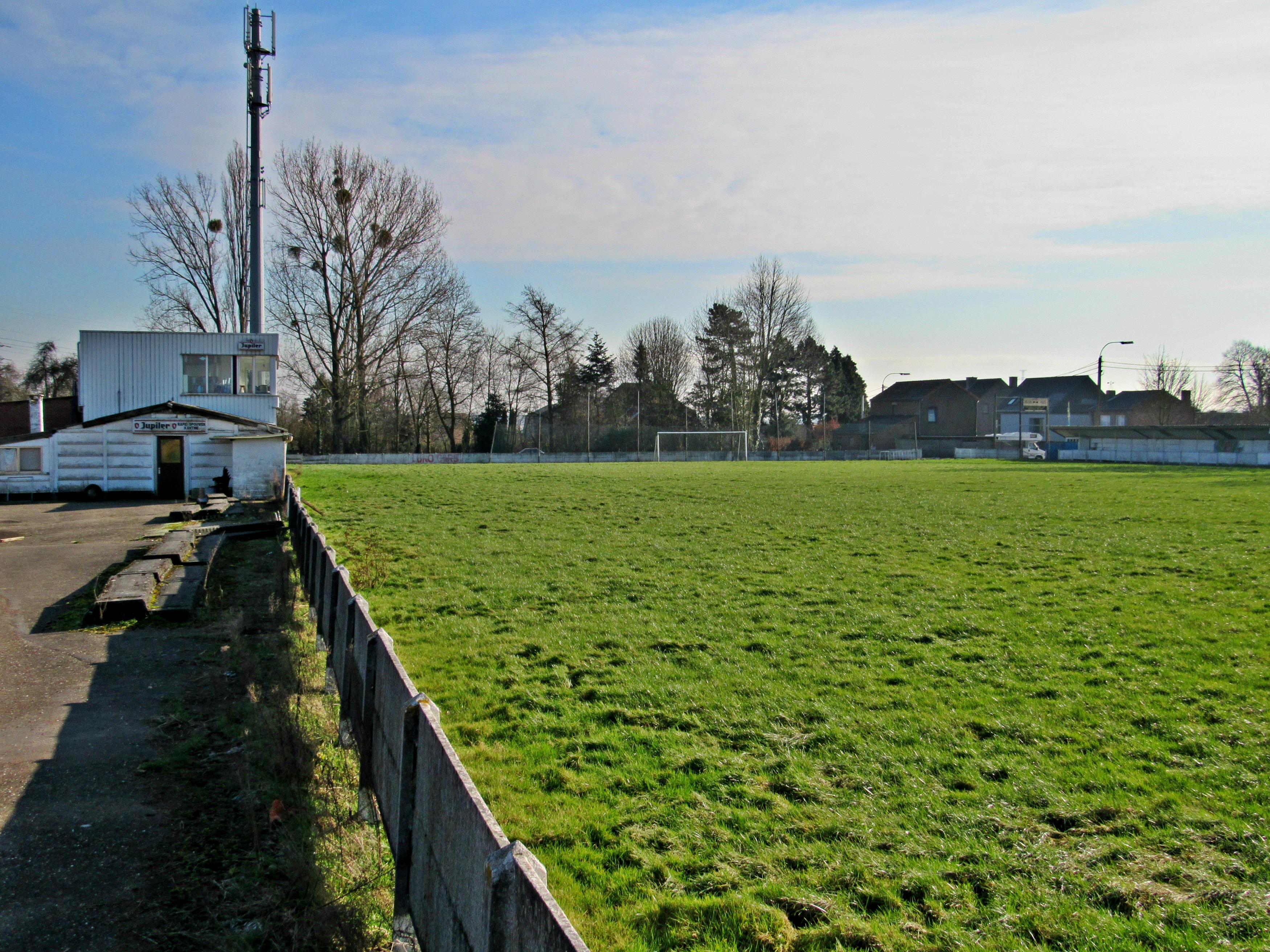 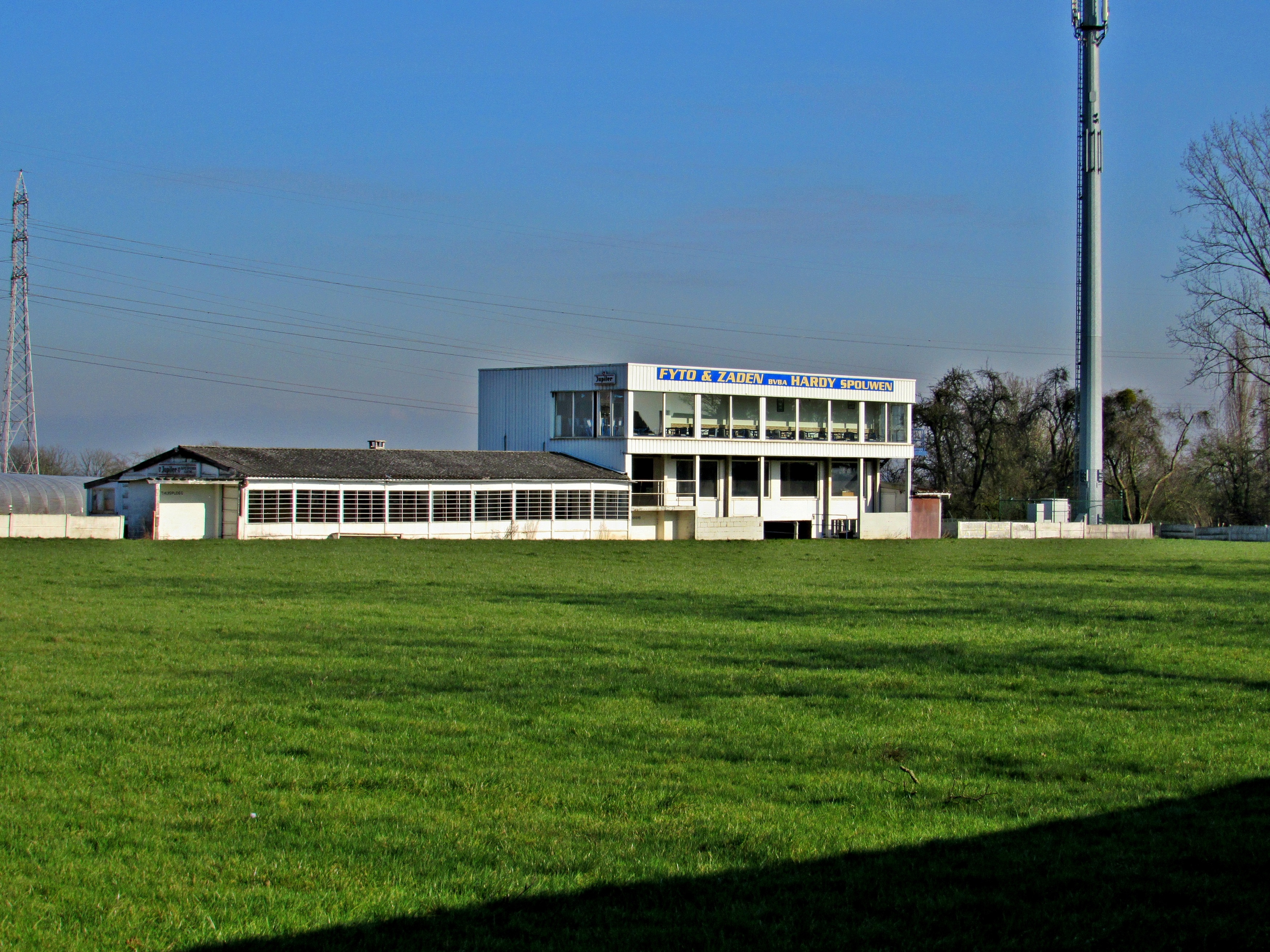