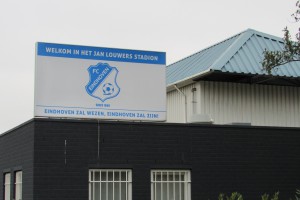 Last Friday I went to the Netherlands were I saw a very entertaining game between FC Eindhoven (3th) and VVV Venlo (2nd). The stadium is quite small as it can hold only 5.000 spectators but it iss enough as FC Eindhoven has an average of 2.500 fans.

As I said the game was very entertaining (both teams had a lot of opportunities) and both goals were scored very early by Belgian players Jinty Caenepeel and Jari Vandeputte (on loan from KAA Gent).

Before the game I also visited the (training) grounds used by PSV Eindhoven and their youth teams. (Click here to see the pictures.) 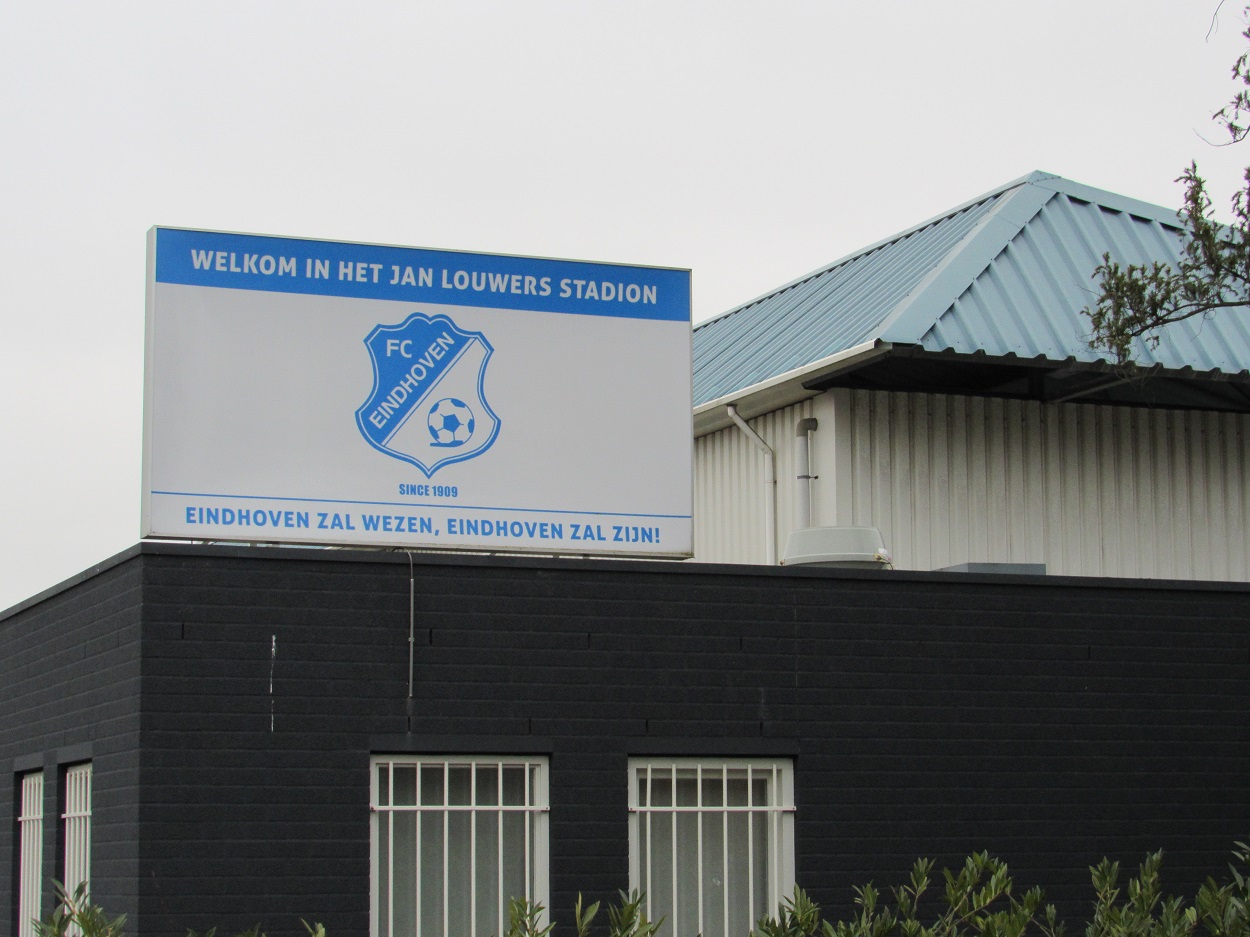 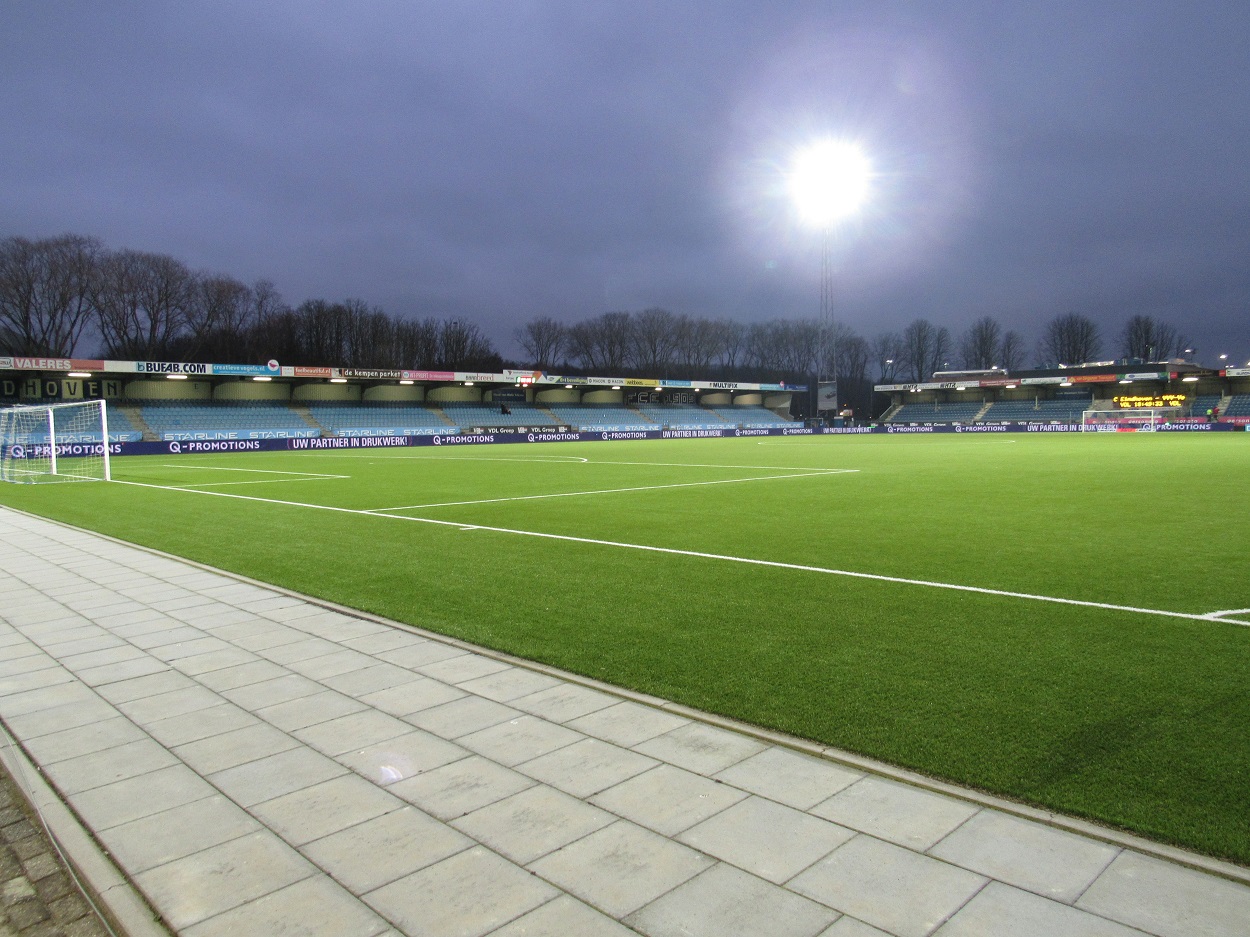 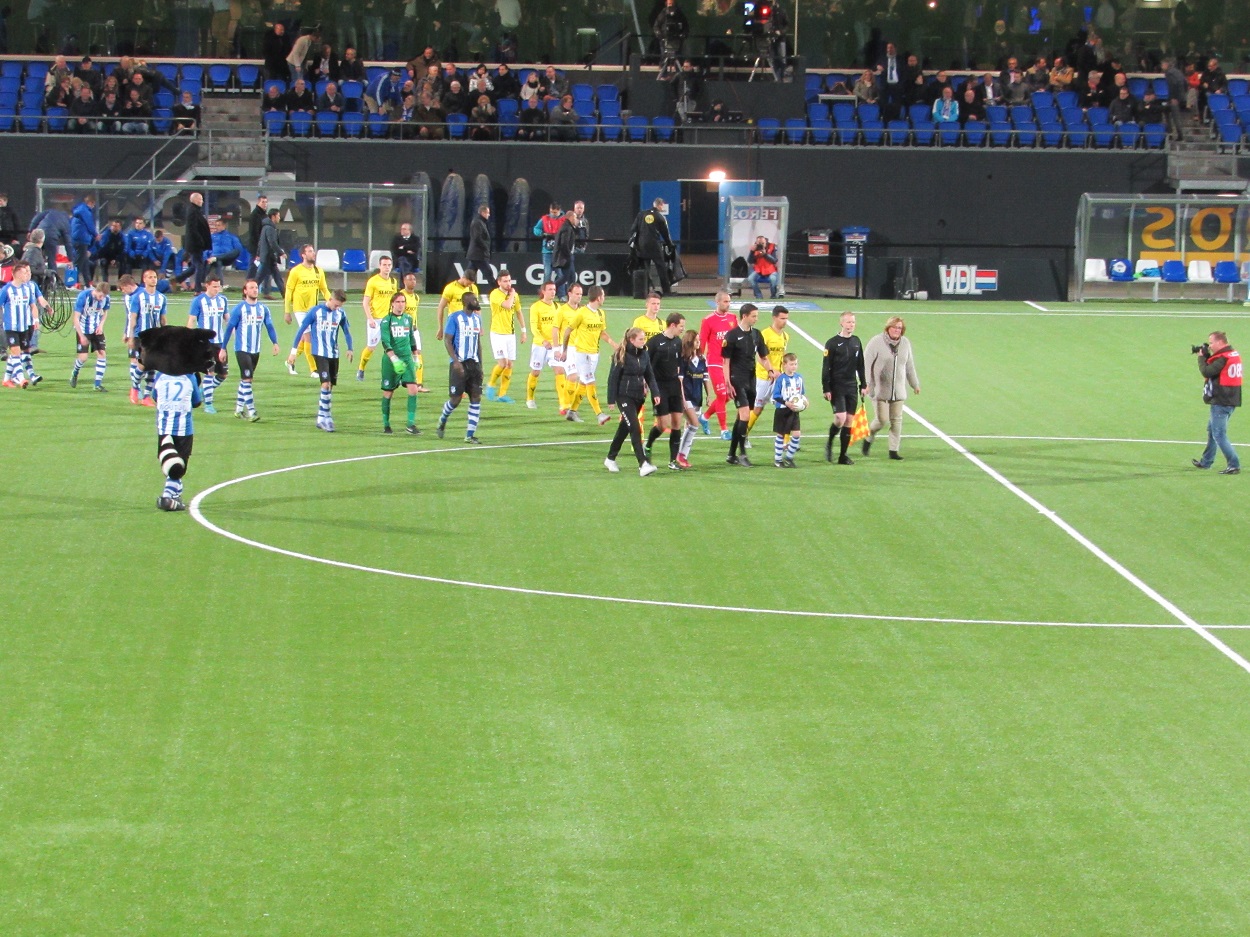 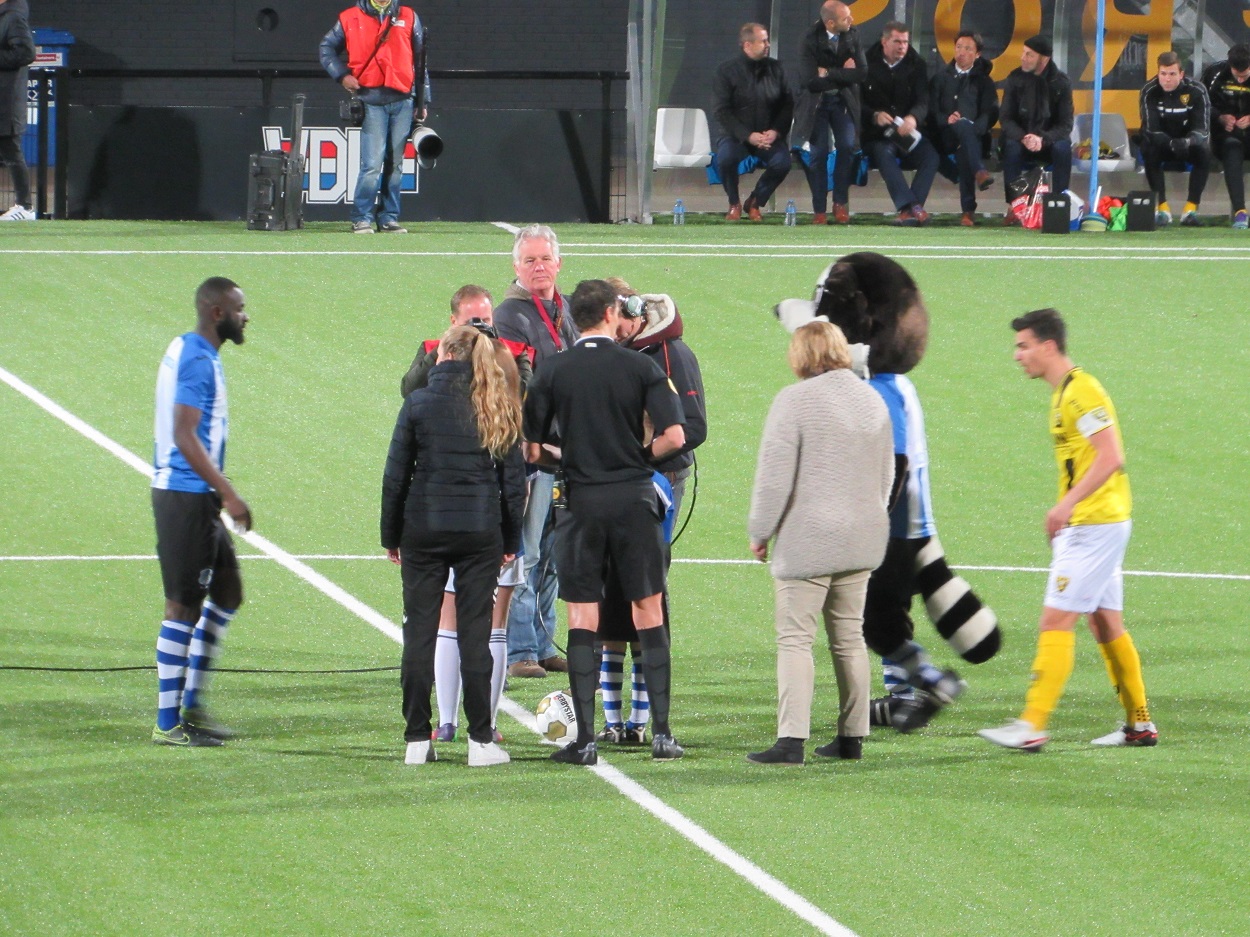 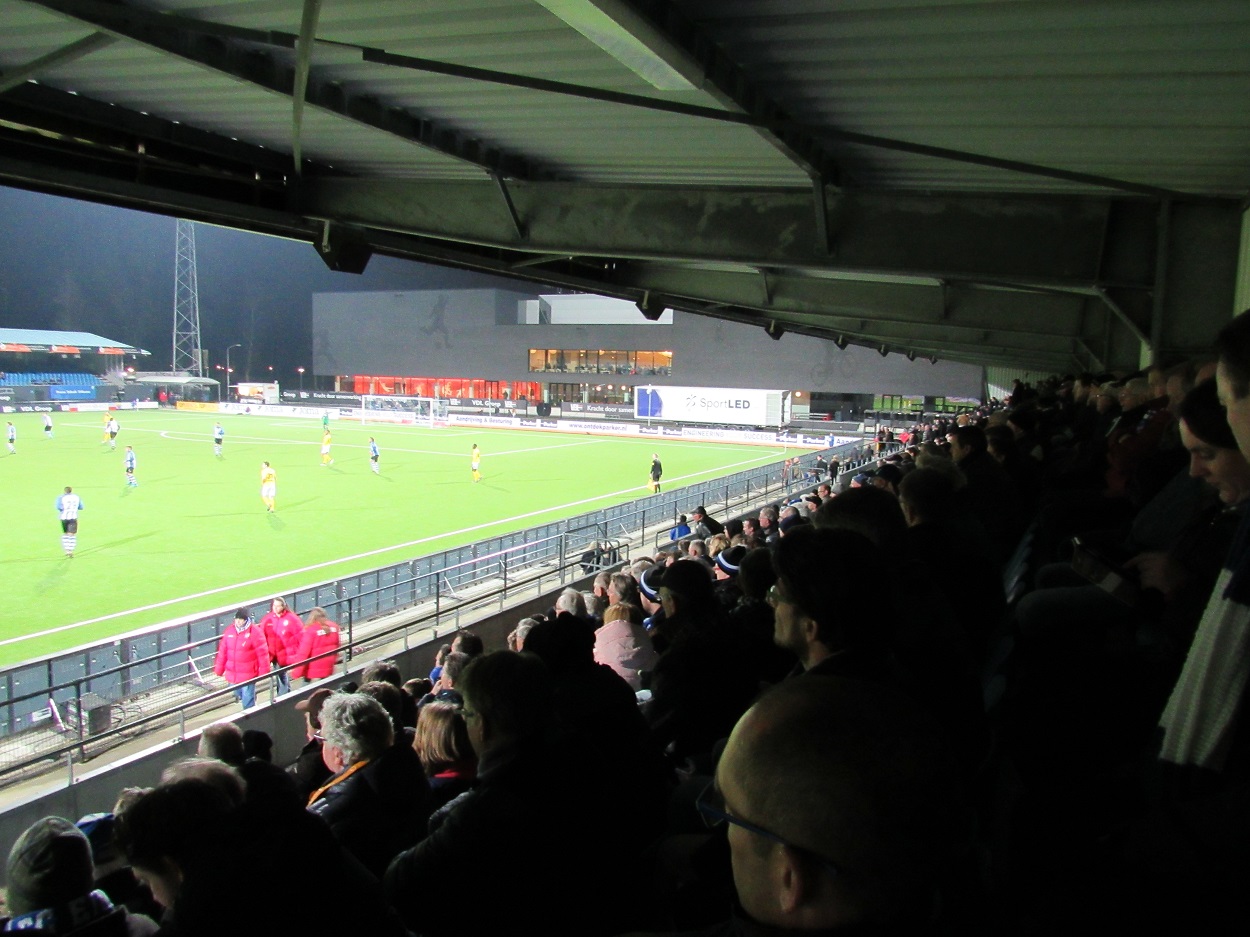 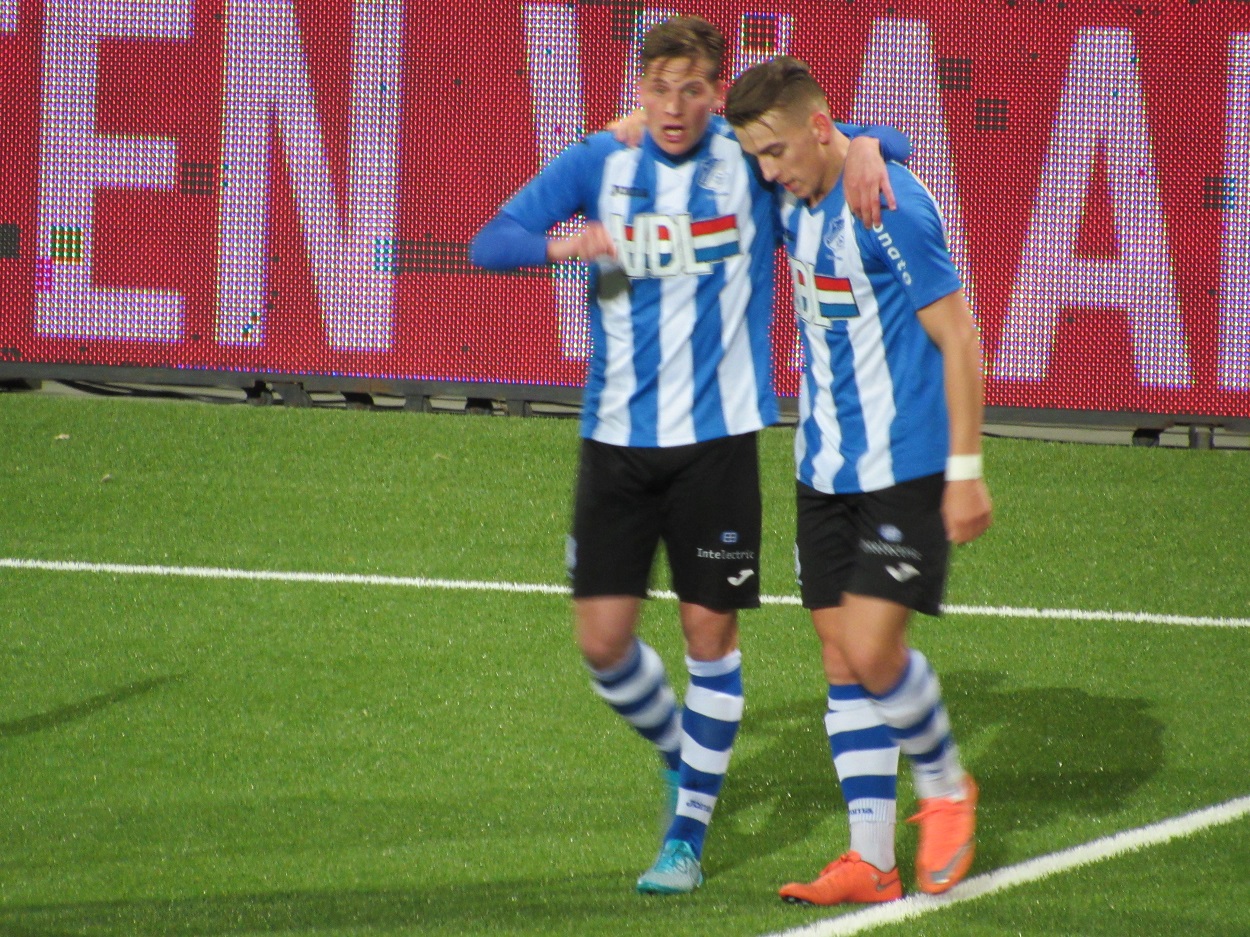 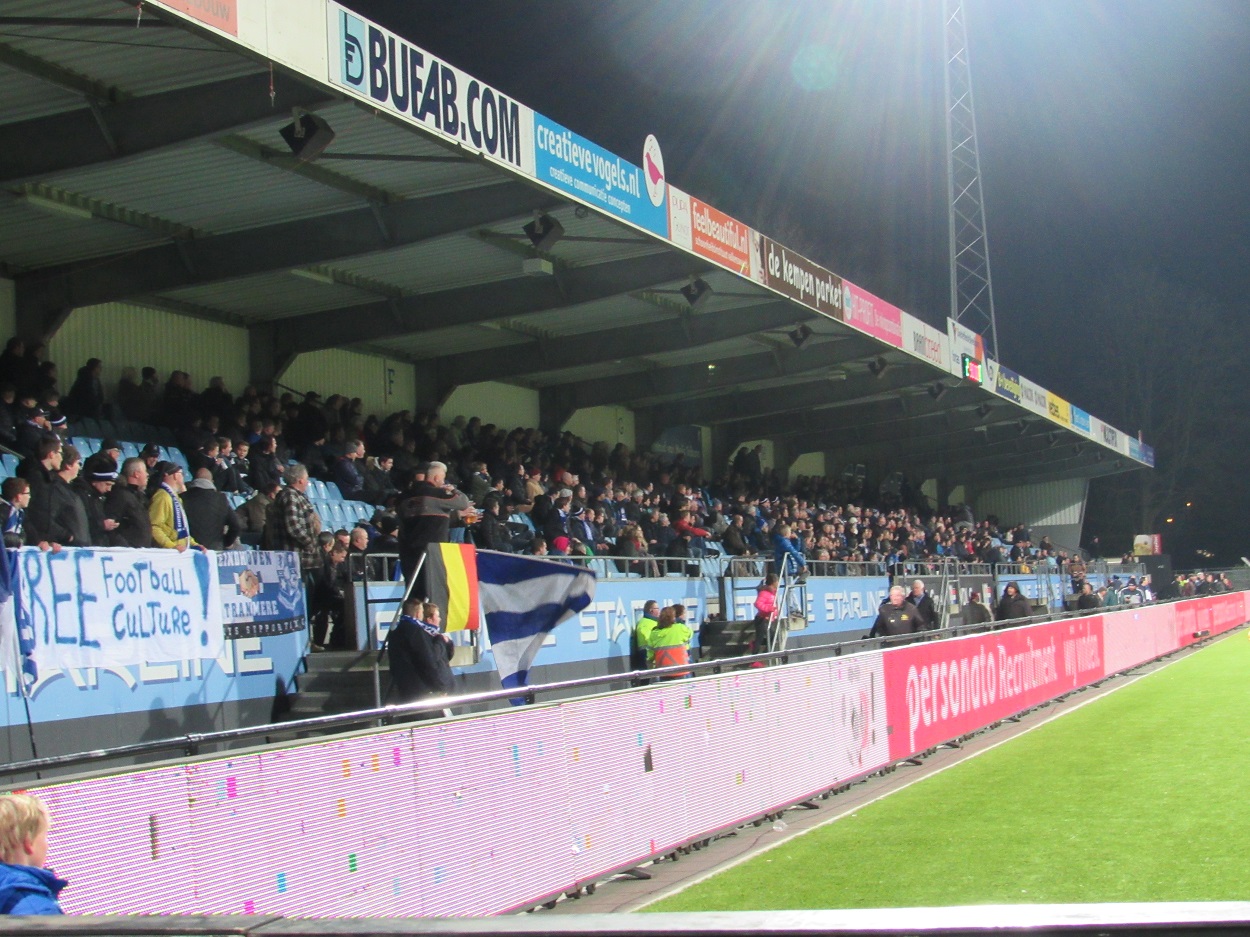 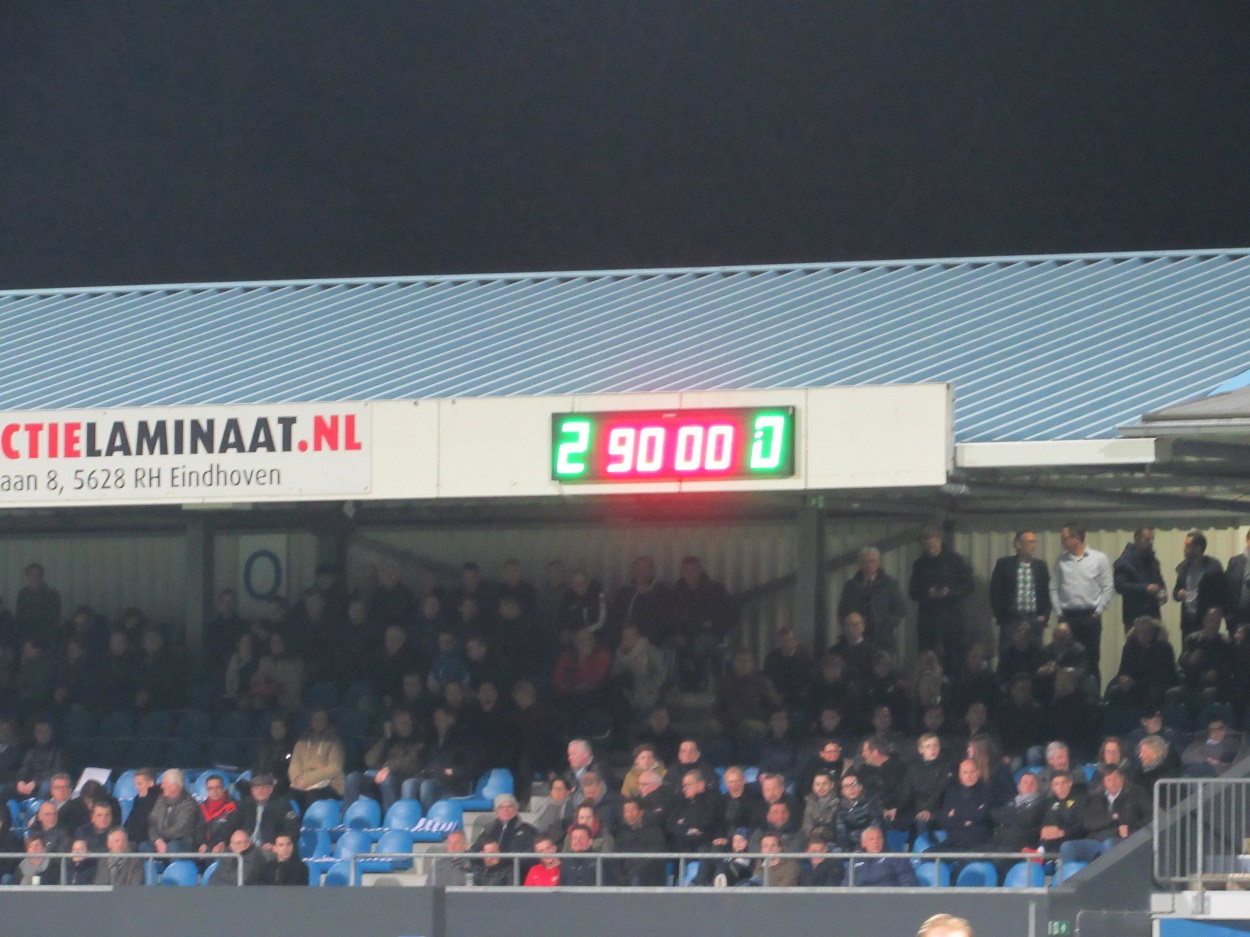