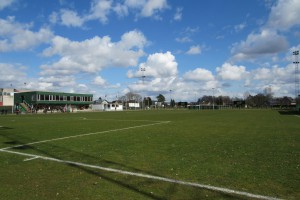 The only game on Easter nearby so I was off to KSK Thor Hasselt, a club playing their games in Kermt, close to Hasselt. KSK means "Koninklijke Spalbeek Kermt" referring to their past as Koninklijke Spalbeek. Kermt is the location where the club plays their games. Thor stands for Ten Hove Op de Rooi, the place where their ground is located.

Yesterday I went to Victoria 'S Herenelderen - KMR Biesen (1-1), which was a game in the same competition. Because of the draw, KSK Thor Hasselt can clinch the title with 3 more games to go, if they win.

The game started very well for Thor Hasselt as they got 1-0 up after only 8 minutes. Half way they were already 3-0 in the lead so the celebrations could actually already start as there was not much to see in the second half. But Thor had the win they needed, so they will be playing in the 6th level next season!

Normally I would have used Ten Hove, their stadium, for a post about a ground visit as I visited it 2 weeks ago but now I had the chance to visit it again, with a game.

In 2001 the club merged with KSK Hasselt and they would use this ground for 2 more seasons before they left to the "Stedelijke Sportstadion" nearby the center of Hasselt. 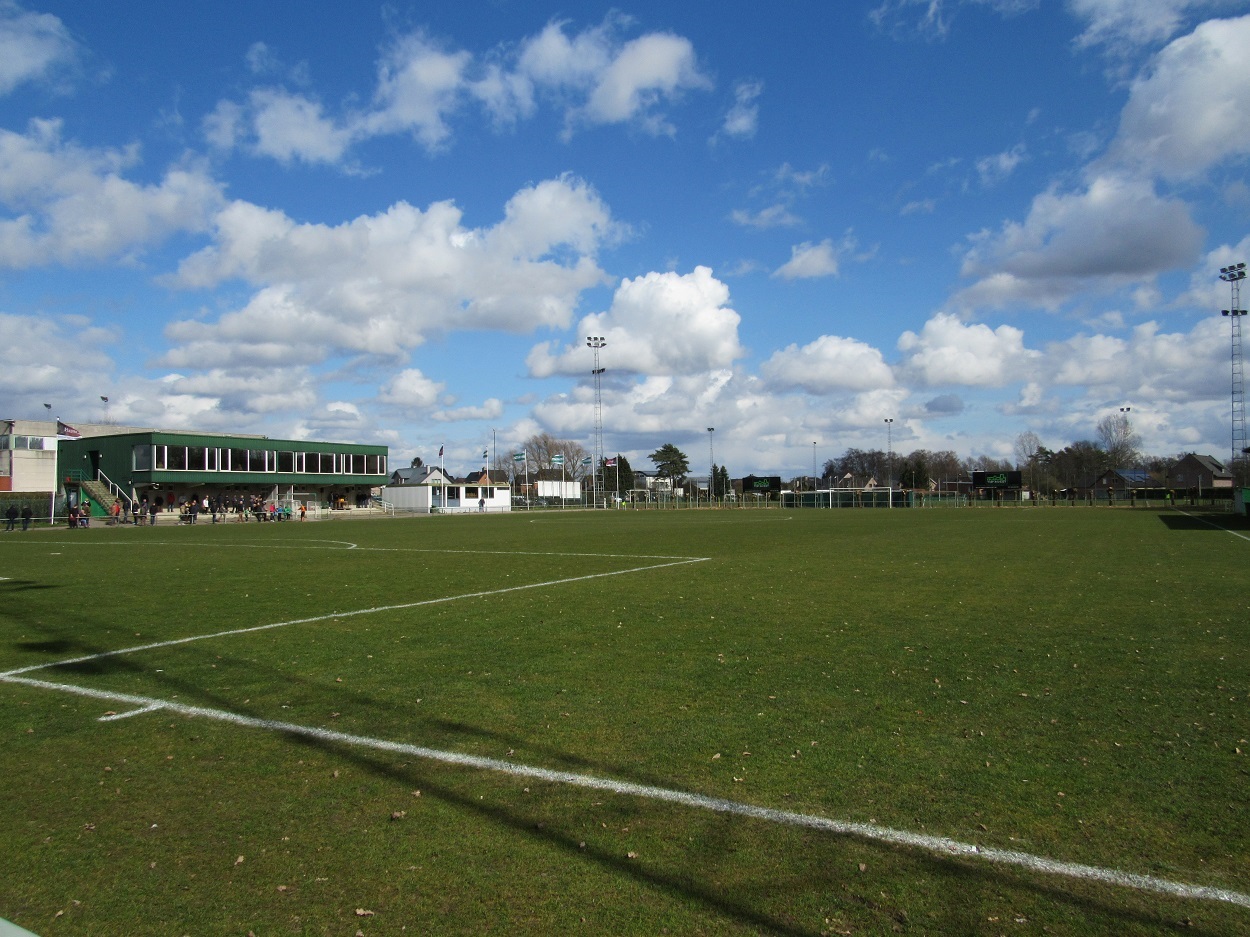 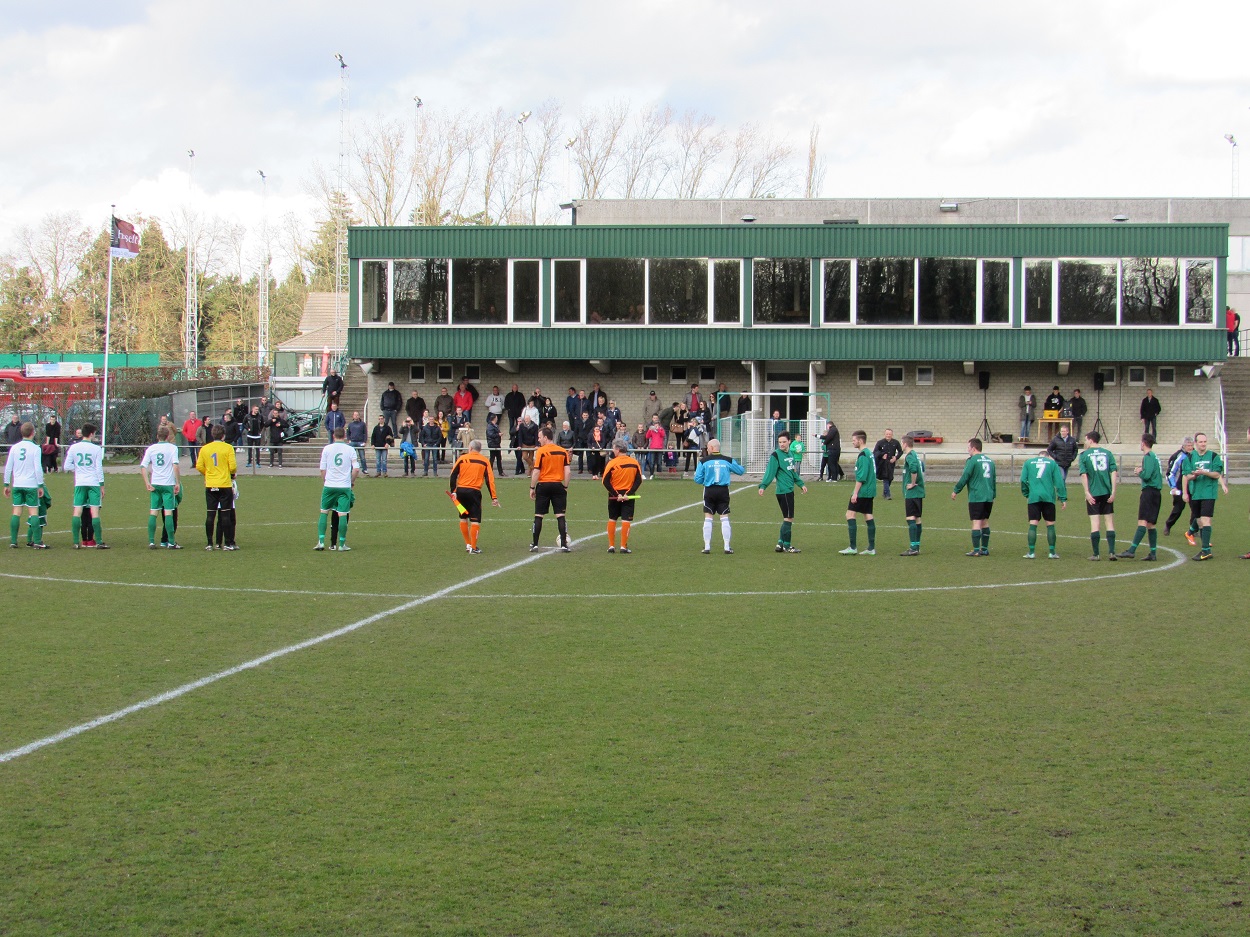 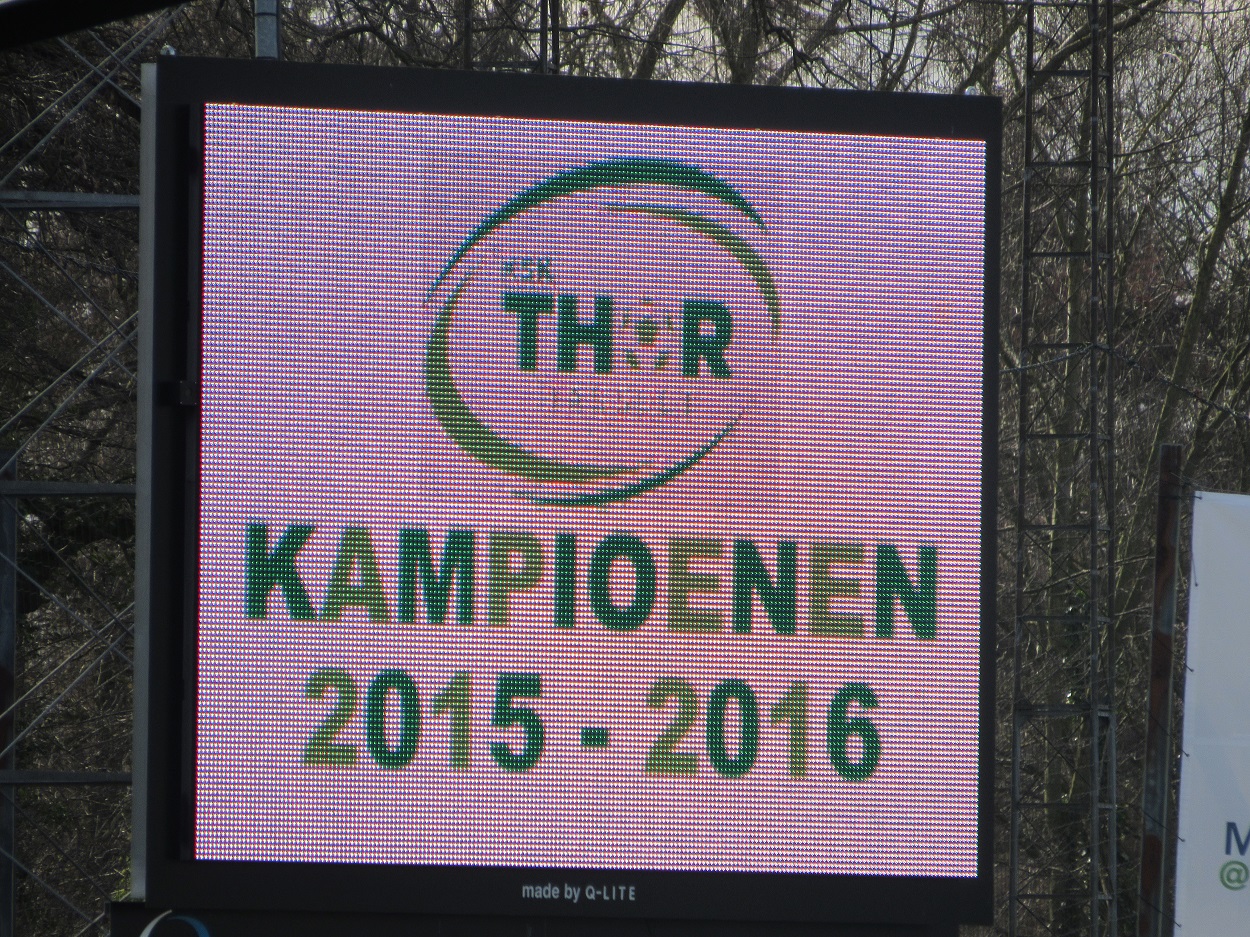 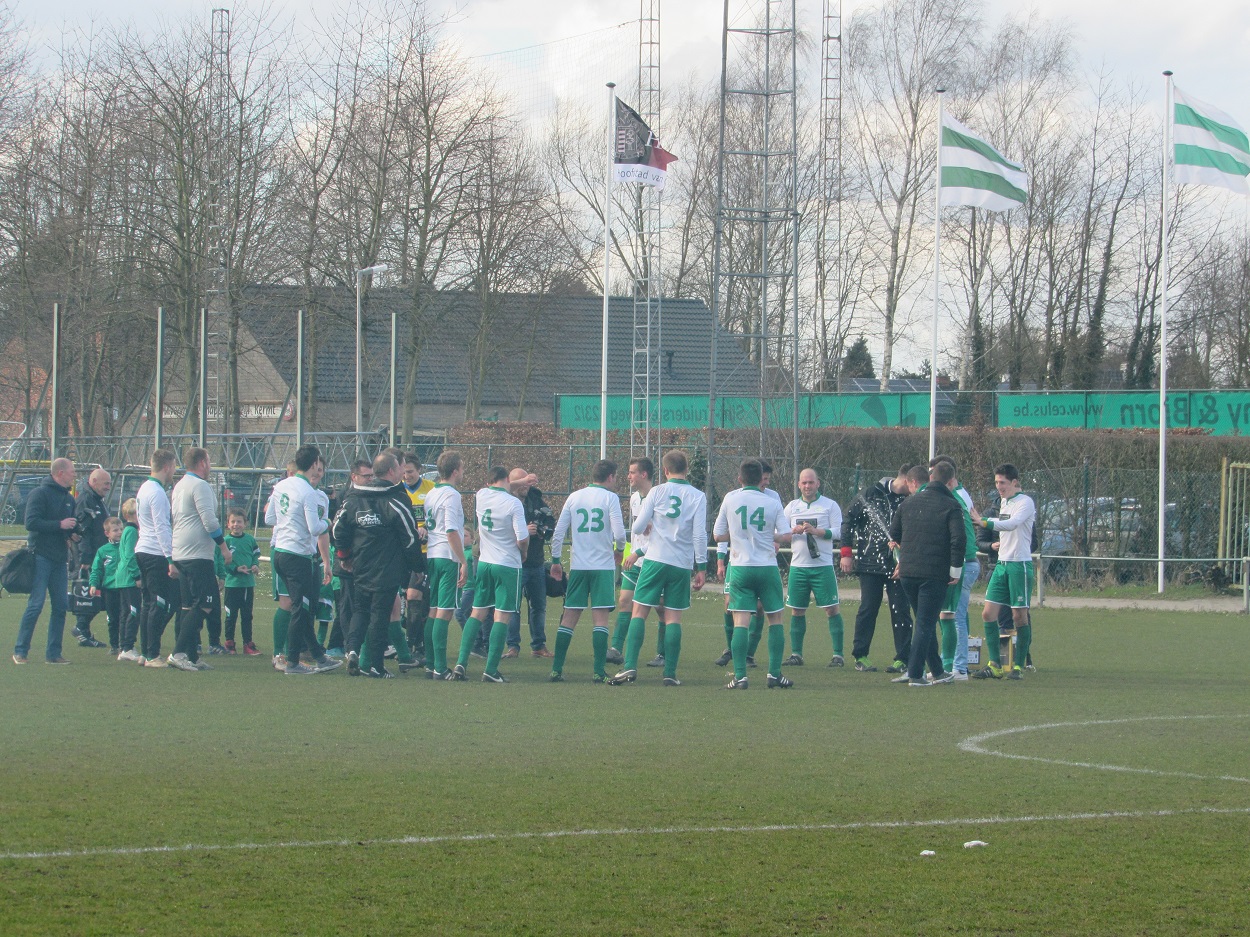 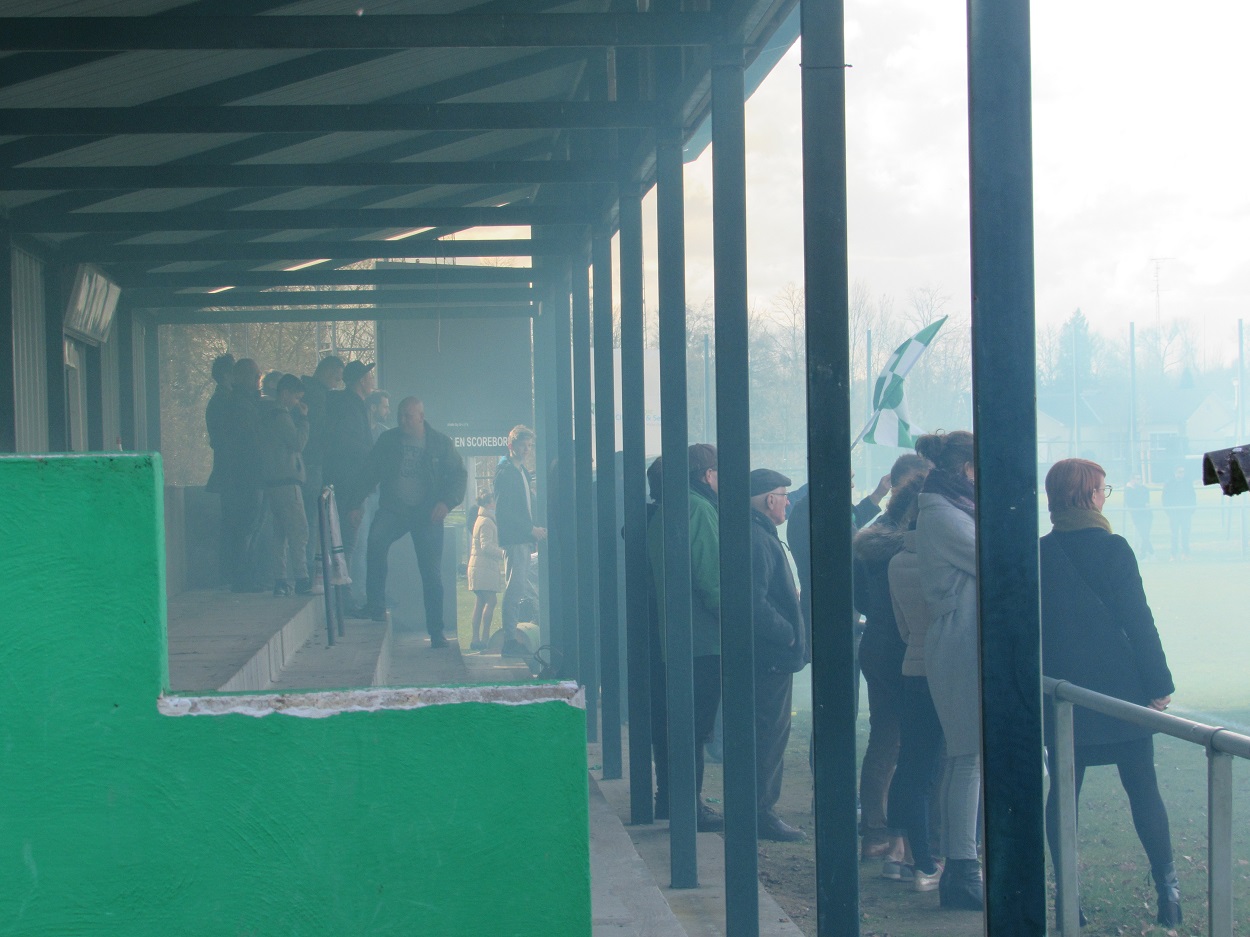 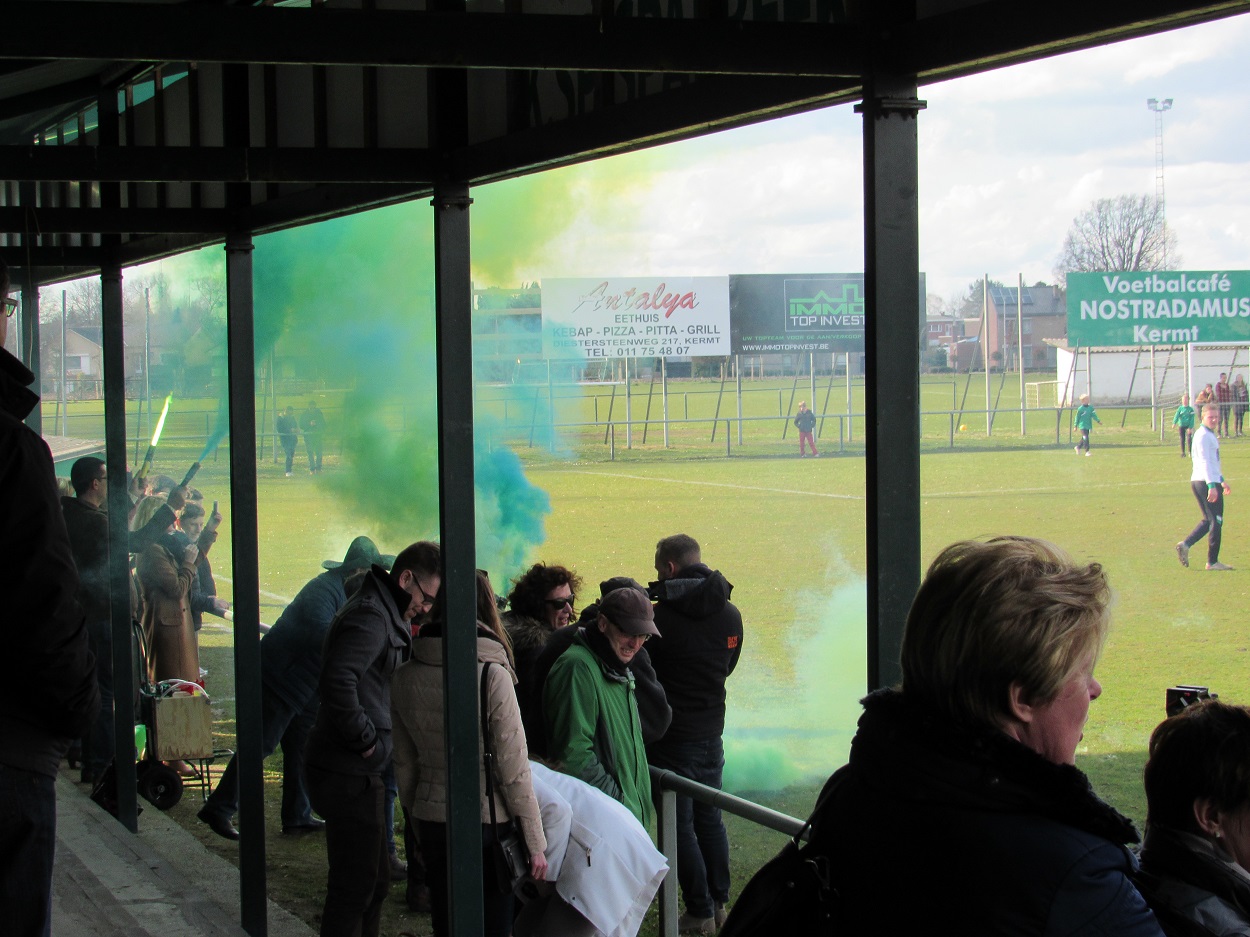 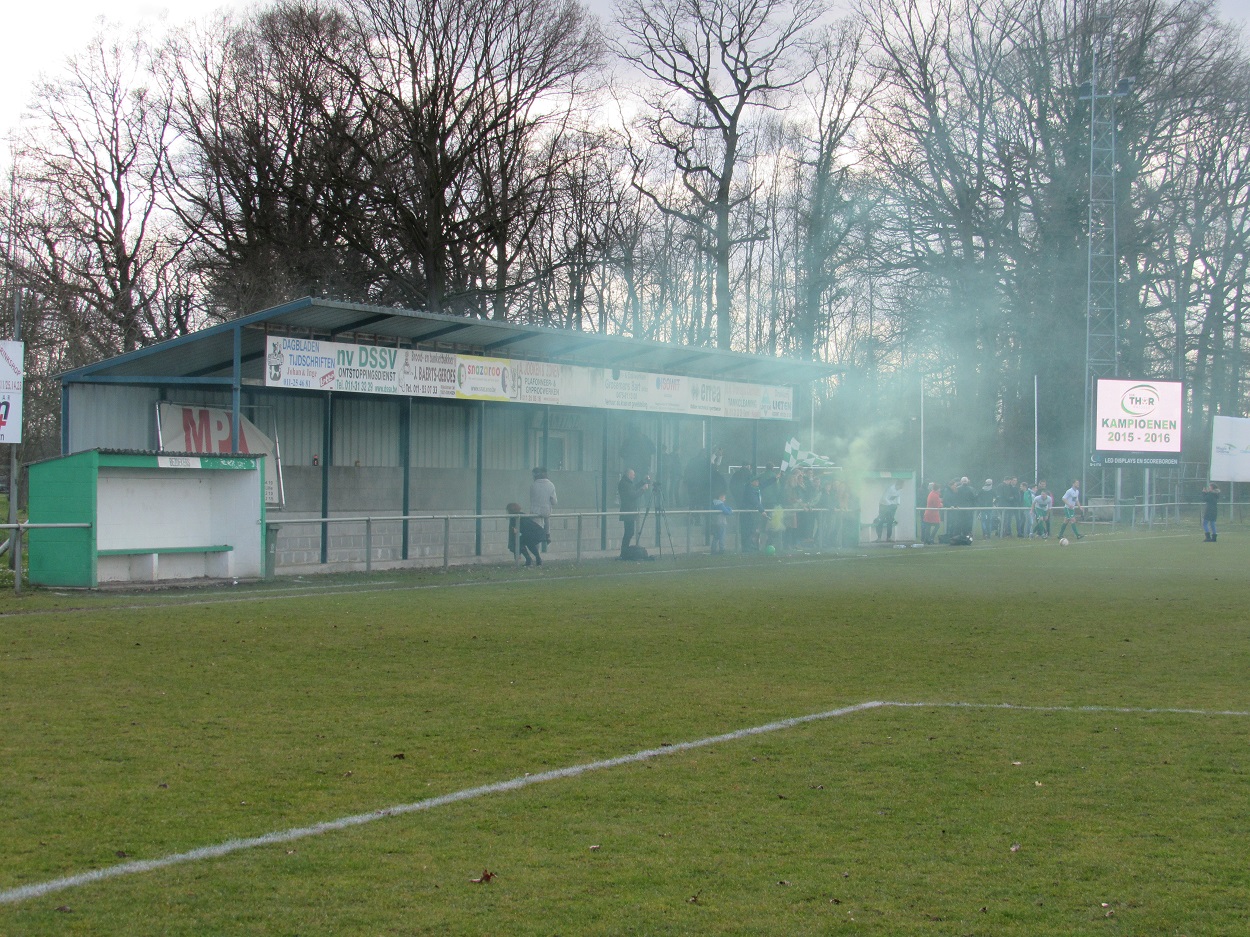 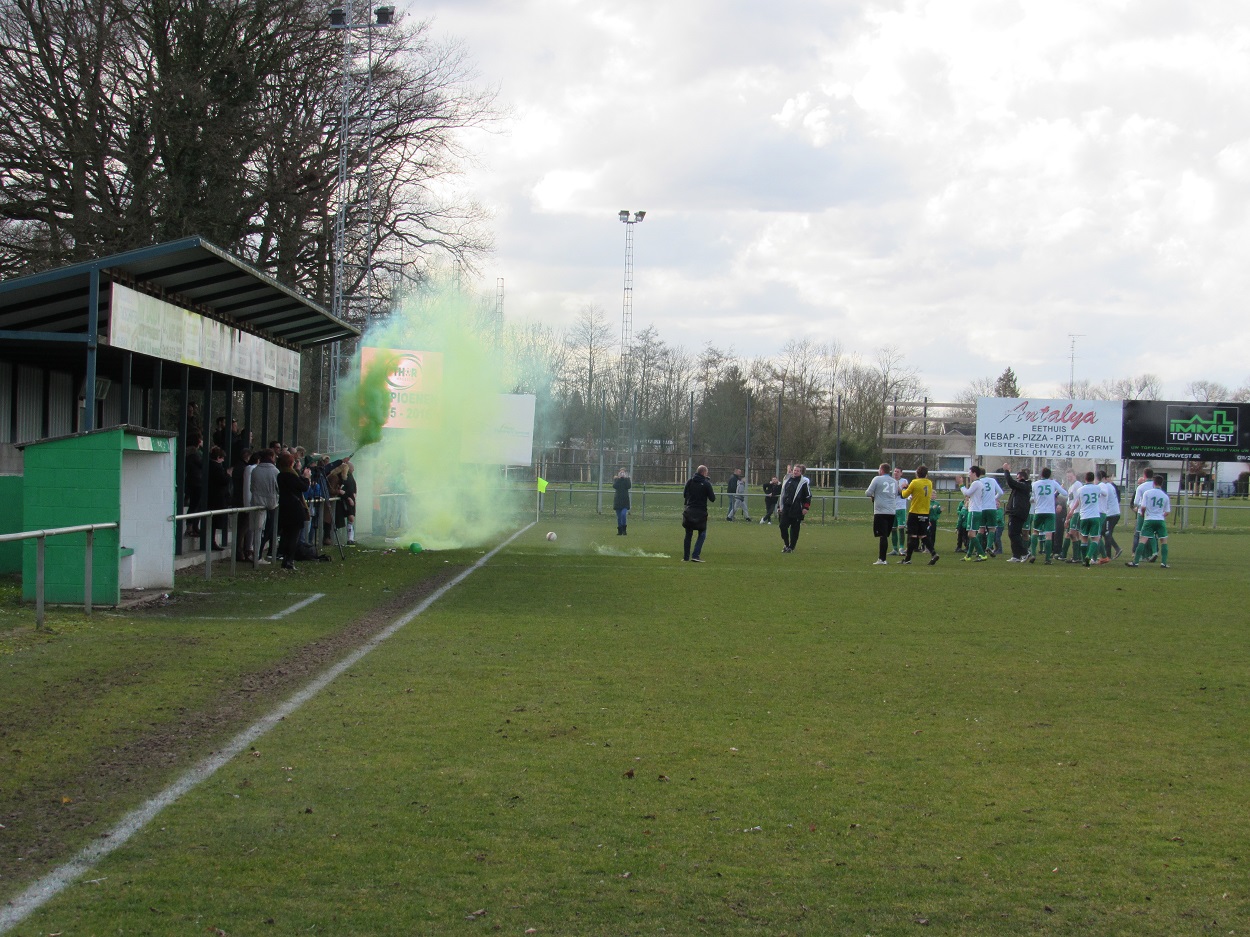 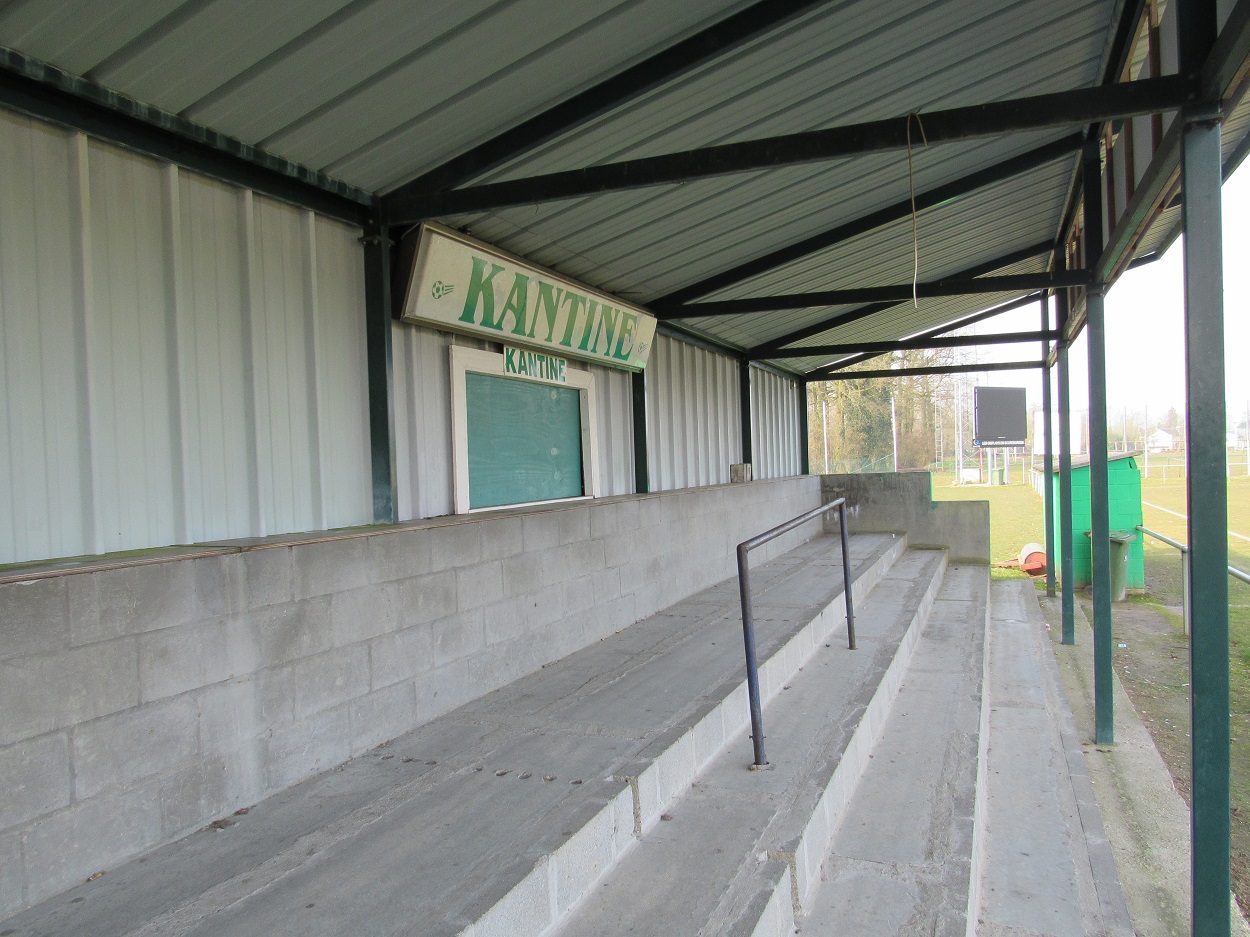 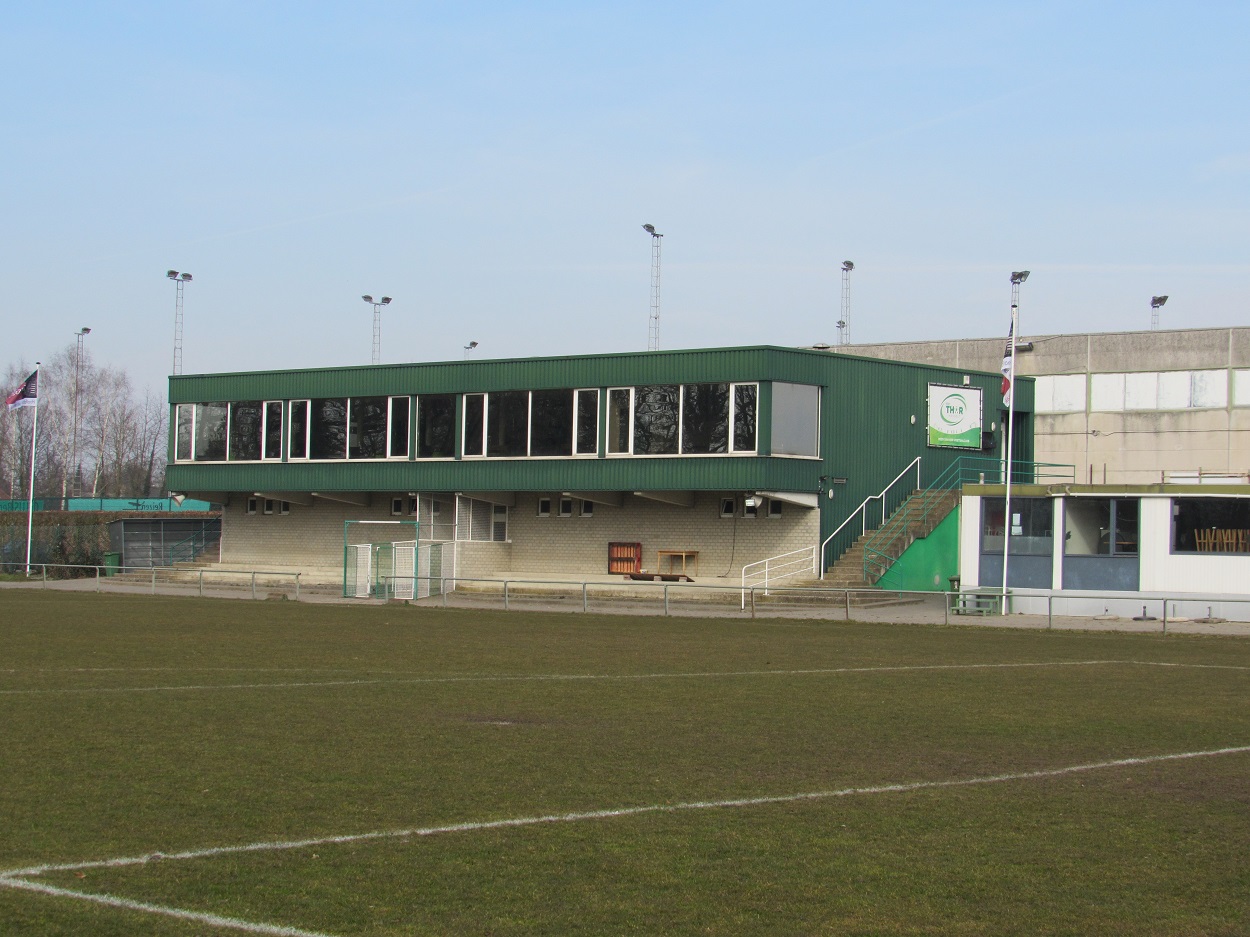 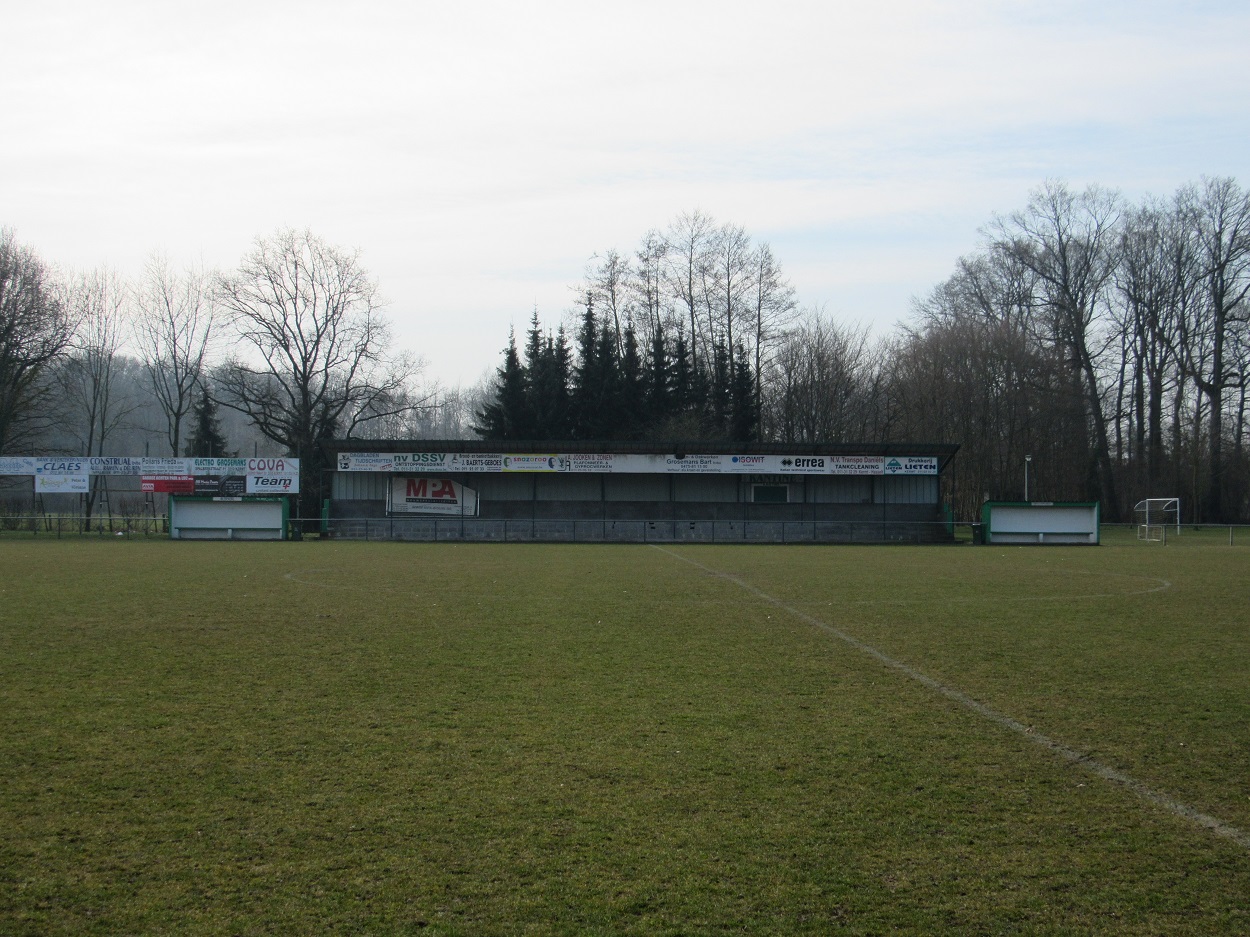 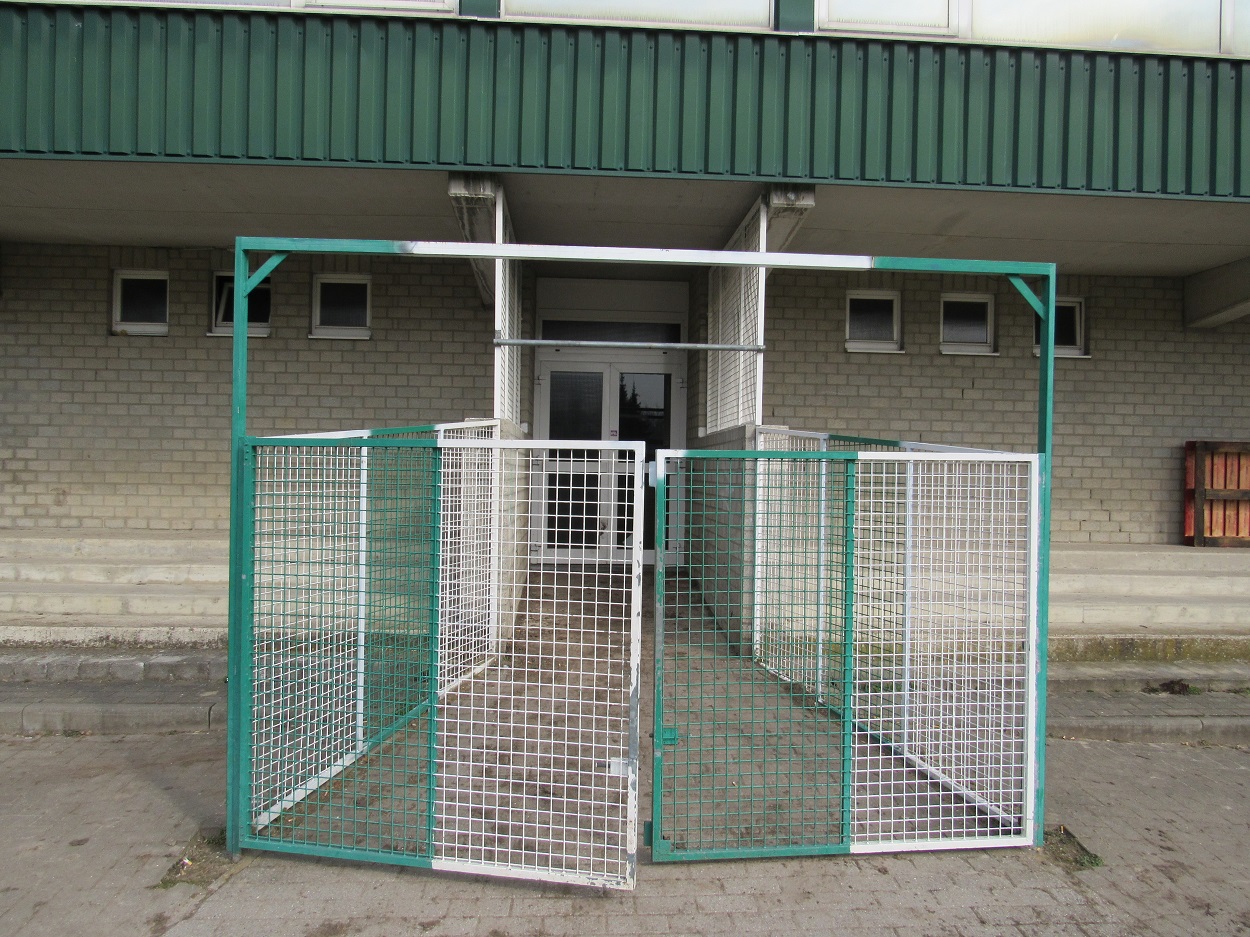 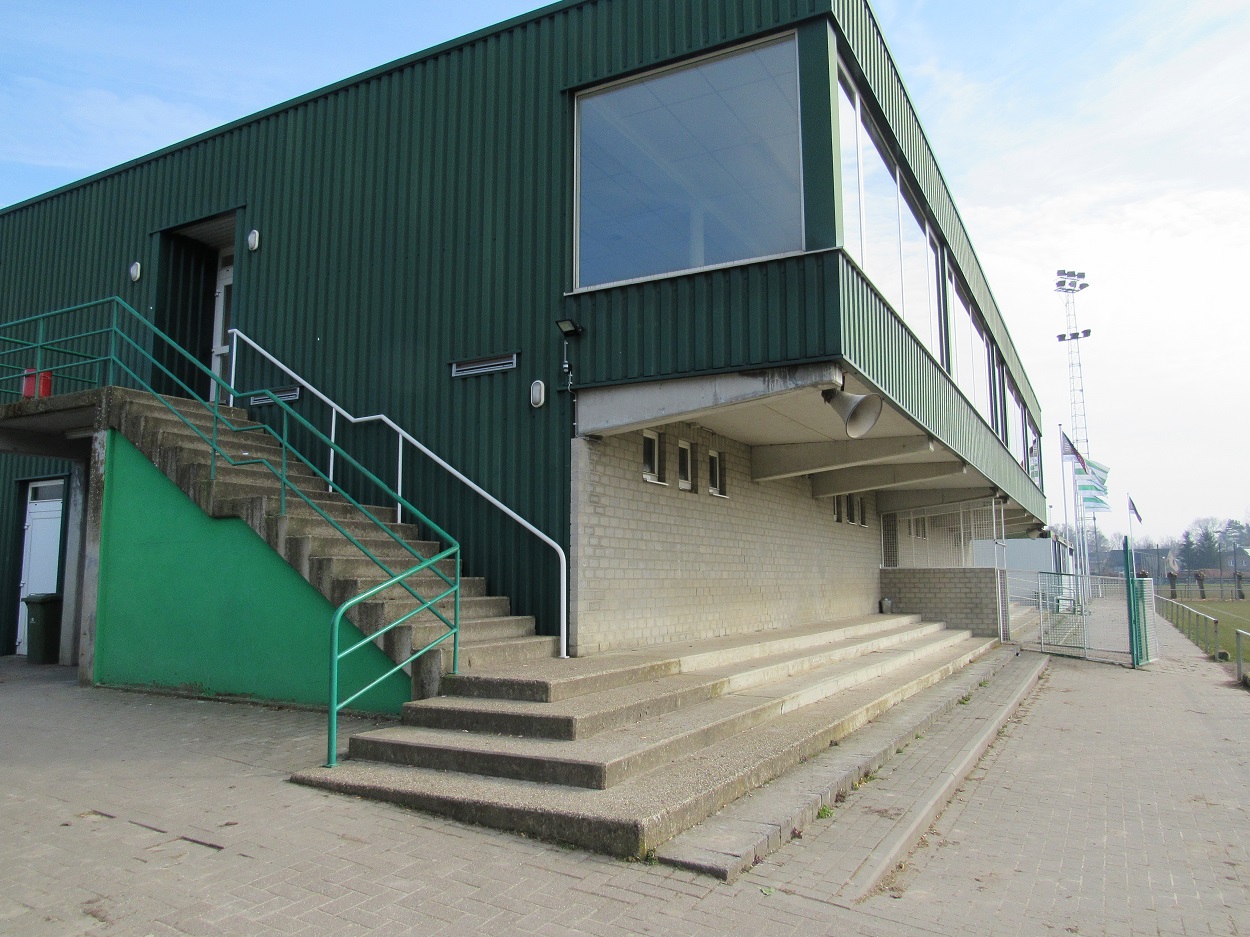 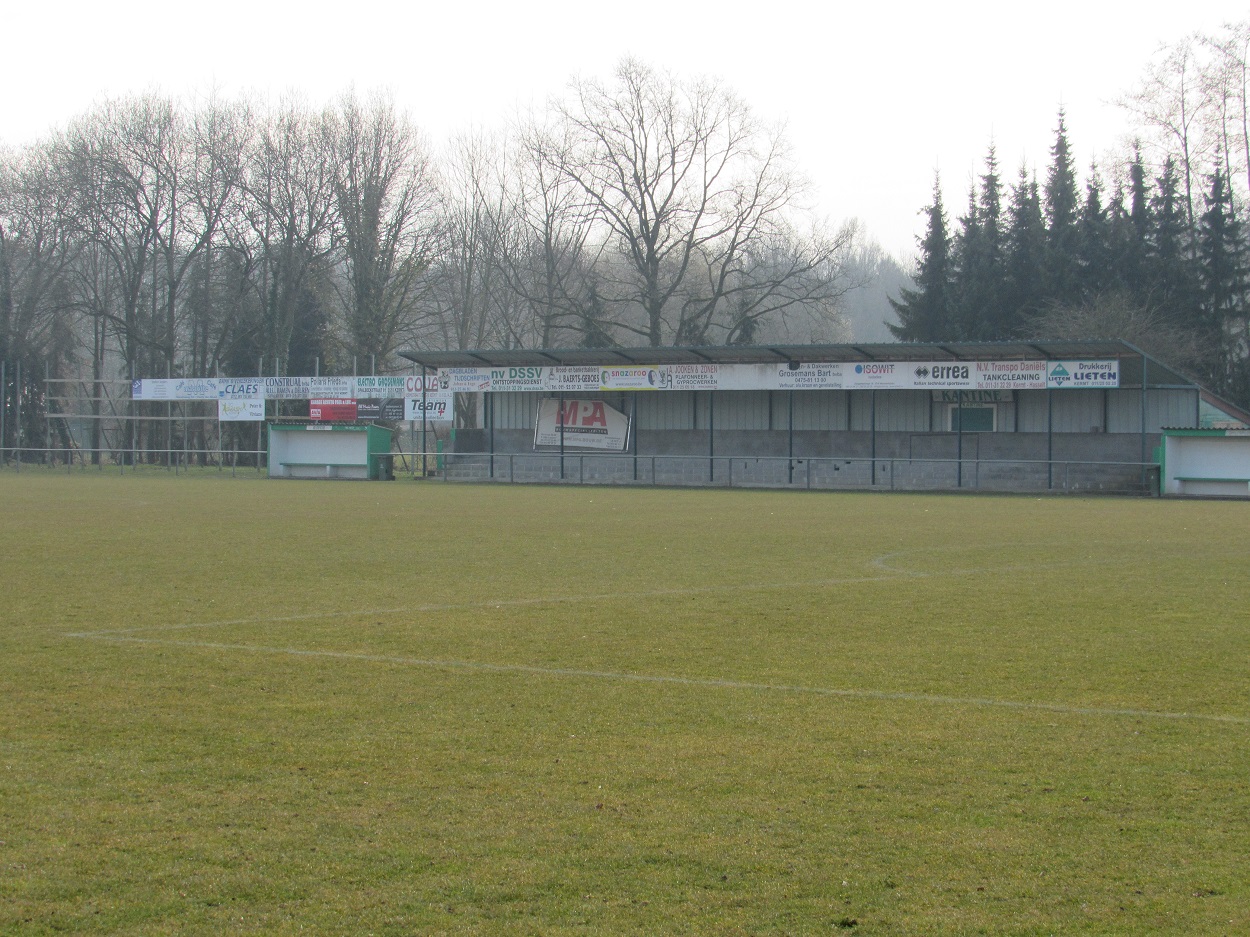 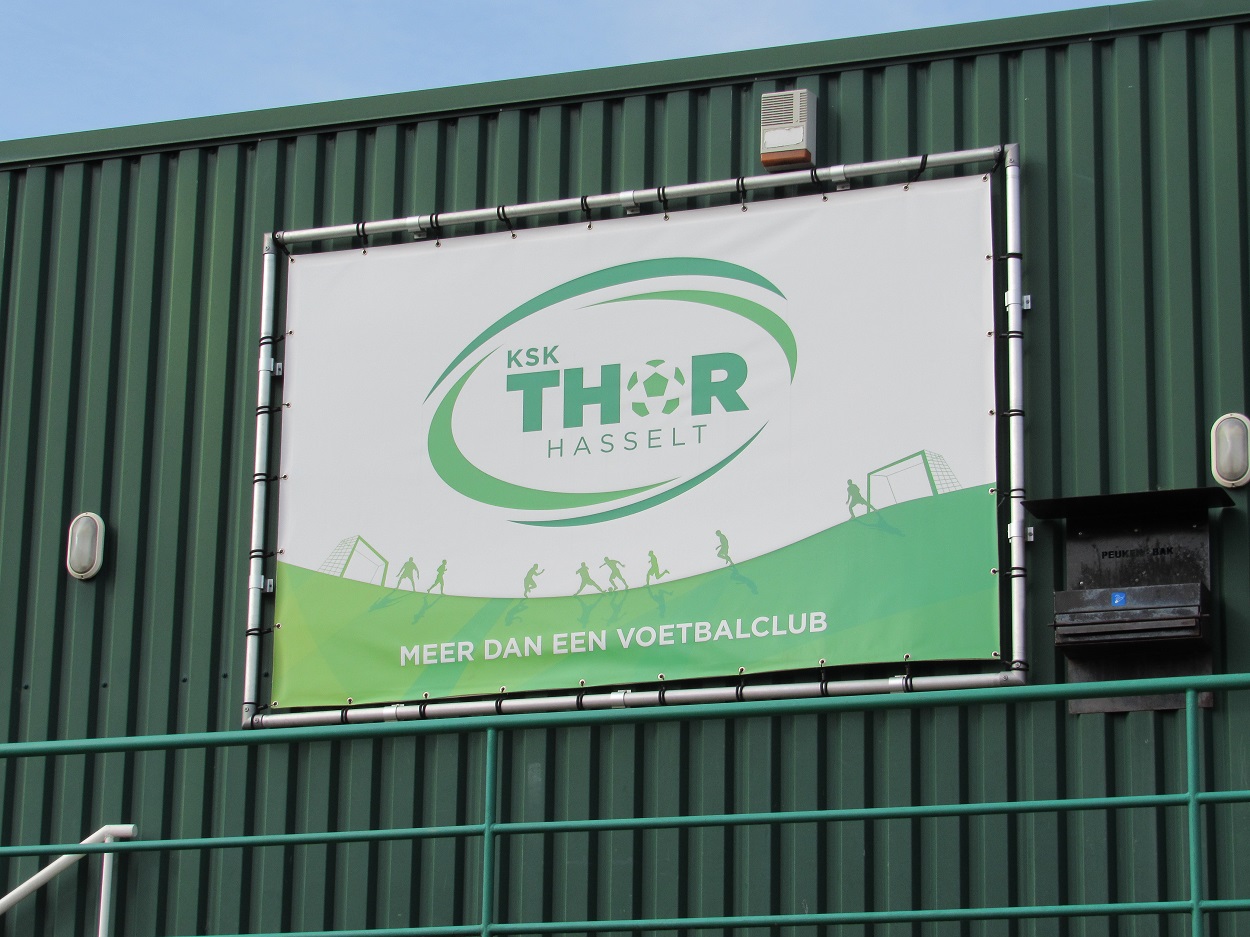 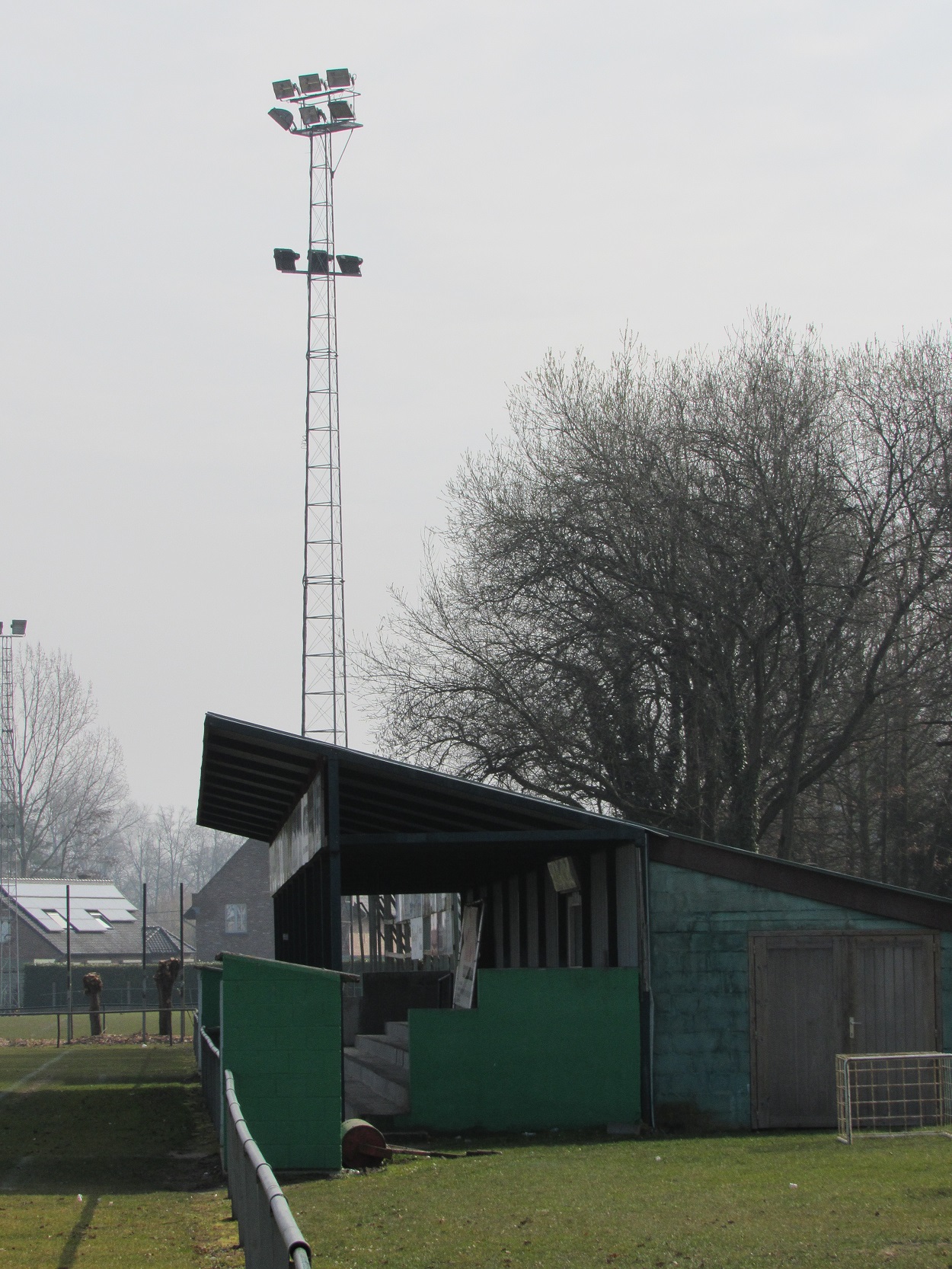