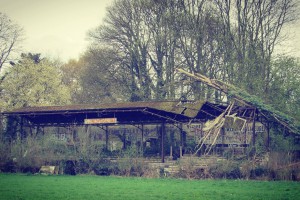 Cercle Tongeren played in the 2nd, 3th and 4th division but by the end of the 60's they relegated to the lower division. In 1969 they merged with their actual rivals Patria FC Tongeren and they became KSK Tongeren. They only played a few more game at this ground and left to "de Motten", the ground of Patria FC Tongeren.

KSK Tongeren went upwards again and even managed to play 2 season at the highest level, the Belgian 1st division, during the 80's. Later on, when everything went from bad to worse, they merged with FC Hedera Millen (2006) and KV Heur VV (2014). Nowadays they played at the 5th division as FC Heur-Tongeren.

This ground actually has a very very sad story. 30 January 1944 Cercle Tongeren hosted Royal Excelsior FC Hasselt, a game with over 1.000 spectators. It should have been a great afternoon with a beautiful derby but it turned into a real nightmare after a dramatical raid by the Gestapo.

The Gestapo surrounded the ground and arrested many fans. None of the players got arrested as they hid in the dressing rooms but all of them lost relatives or friends. 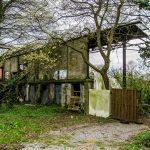 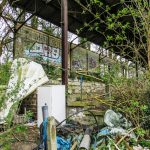 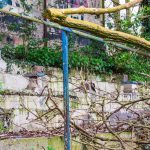 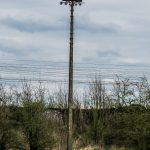 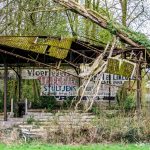 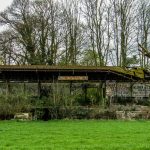 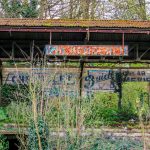 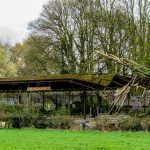 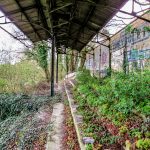 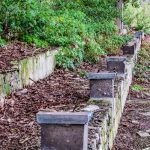 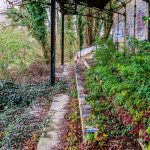 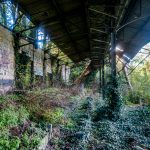 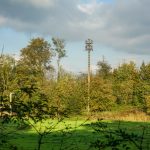 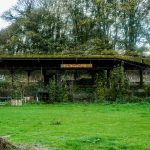 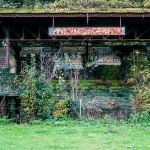 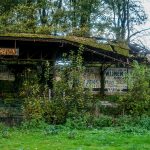 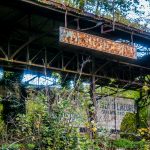 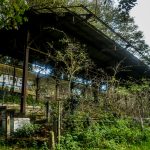 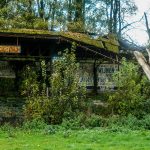 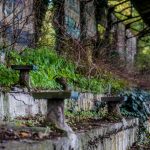 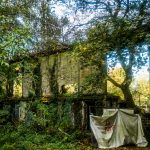 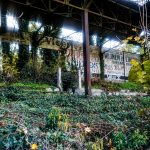 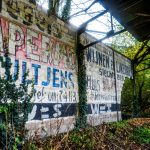 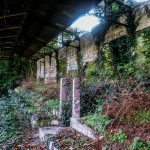 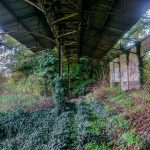 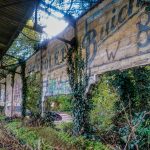 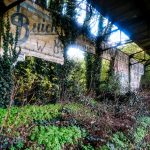 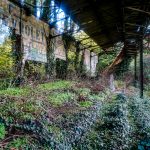