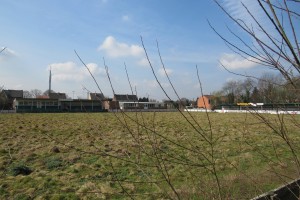 Another beautiful day, so I was on my way again to visit some unvisited grounds. My first stop was at a lost ground, which belonged to Verbroedering Maasmechelen. The ground is situated in the province of Limburg in Belgium, very nearby the second division club Patro Eisden. When I arrived at the ground, there was a very kind horse welcoming me. The club actually plays in the 7th division of Belgian football as a renamed combination of Verbroedering Maasmechelen and Cercle Mechelen aan de Maas; Eendracht Mechelen aan de Maas, playing their games at the newer stadium from CS Mechelen aan de Maas.

During the 60's Verbroedering Maasmechelen reached the 3th division (1963-1966) for 3 seasons. This beautiful period got followed by a terrible period with 3 relegations in 3 years. Until the turn of the century the club played in the lower levels but in 2001 they became champions in the 5th division and promoted to the 4th level again! The club managed to stay 4 seasons in this division before relegating again. In the next 4 years they promoted and relegated 2 more times from 4th to 5th division and vice versa before relegating twice in a row to the 7th division, where they still play today (2016). 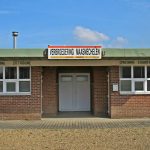 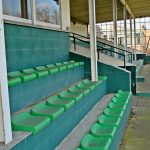 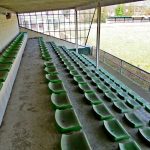 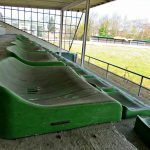 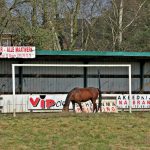 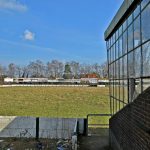 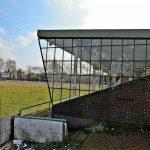 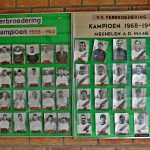 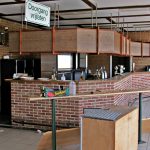 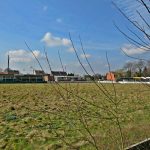 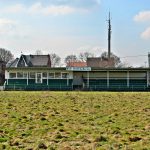 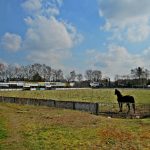