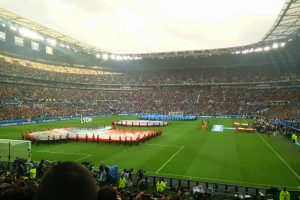 I never before saw a game on a European Championship, so now Belgium was qualified again, I had to visit a game!

Left my place at 2.30 a.m. to catch the bus at 3.45 for a 753 kilometers trip, which ment we arrived about 11 hours later in Lyon with plenty of time before the start of the game.

Arriving in Lyon, we saw there already were a lot of Belgian fans compared to the Italian ones, which were in minority (in the city center). We had a quick meal at the local McDonalds and we already left for the stadion which we reached by metro, foot and bus to be there at 6.15.

The atmosphere around the stadium was very good with Belgian and Italian fans singing together and without causing any kind of trouble, great to see and how it always should be! 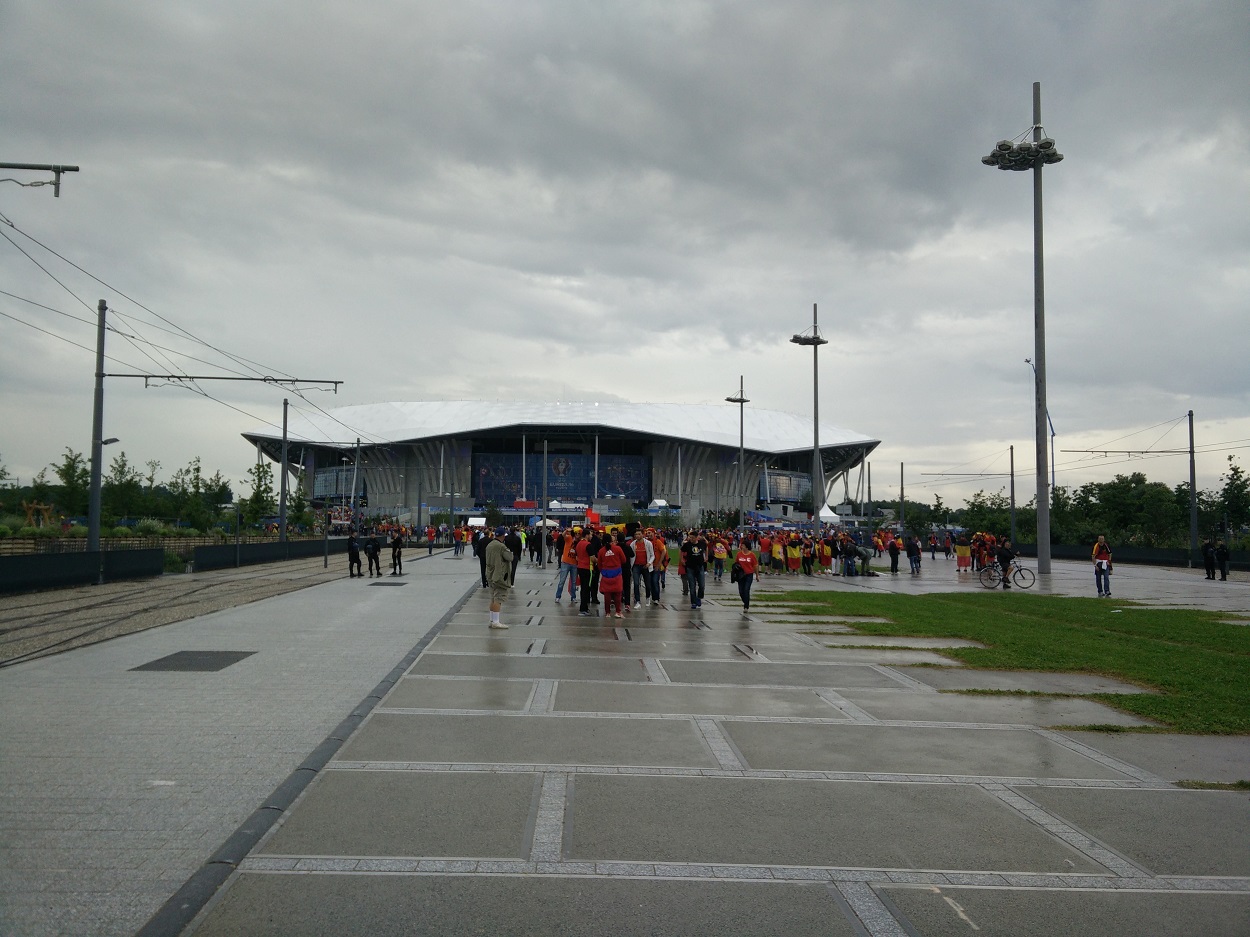 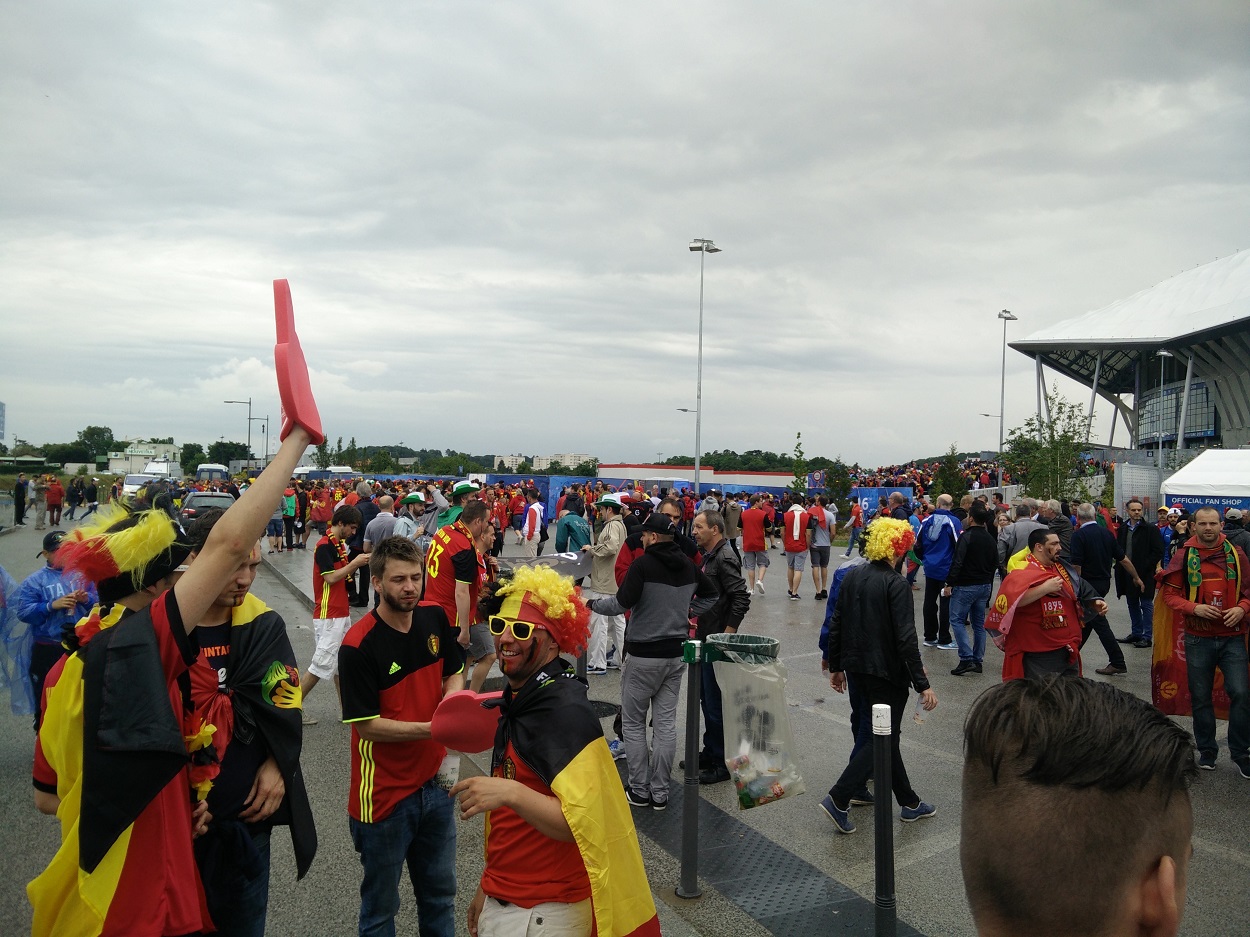 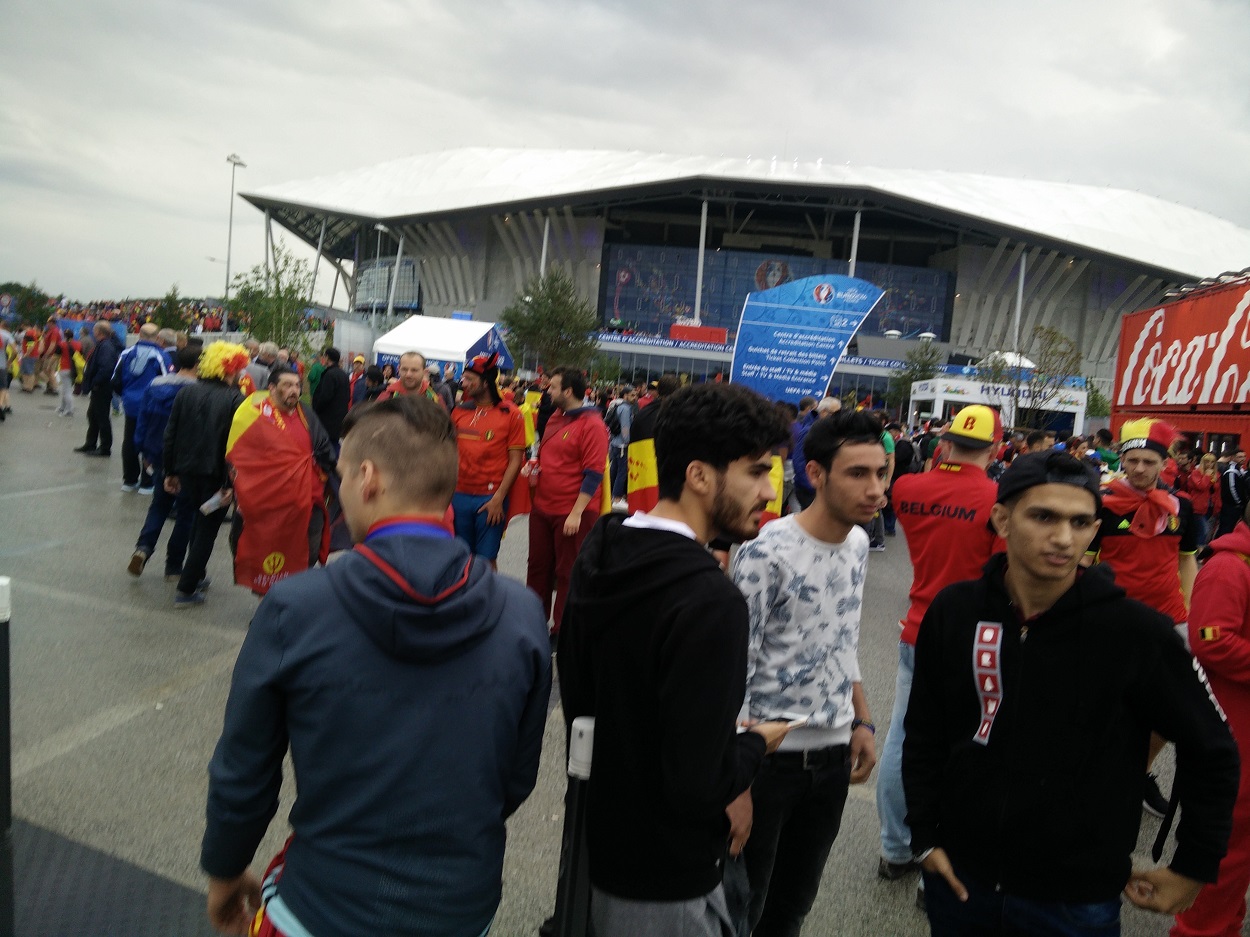 When entering the stadium it all went very smooth and quick, no trouble for getting in, no id-checks etcetera and they didn't make me feel like a terrorist, as some clubs or stewards make me feel in Belgium. There were only 2 ticket controls (1 to check the authenticity of the ticket and 1 just to enter the ground) and I had 1 security check. All the volunteers where very very kind.

The stadium on the inside is very impressve (as I expected it to be) and it looks just great.
The atmosphere before the game was good and their was a beautiful show to open the stadium as it was the 1st EURO 2016 game at Lyon.

The atmosphere during the game was ok and I liked the game though Belgium were really rubbish. The Italians won the game just because of their grinta, they wanted to win. Belgium looked tactically nowhere and they all looked unhappy.. I hope they can win the remaining 2 games against Ireland and Sweden.

An amazing first experience in a beautiful stadium! 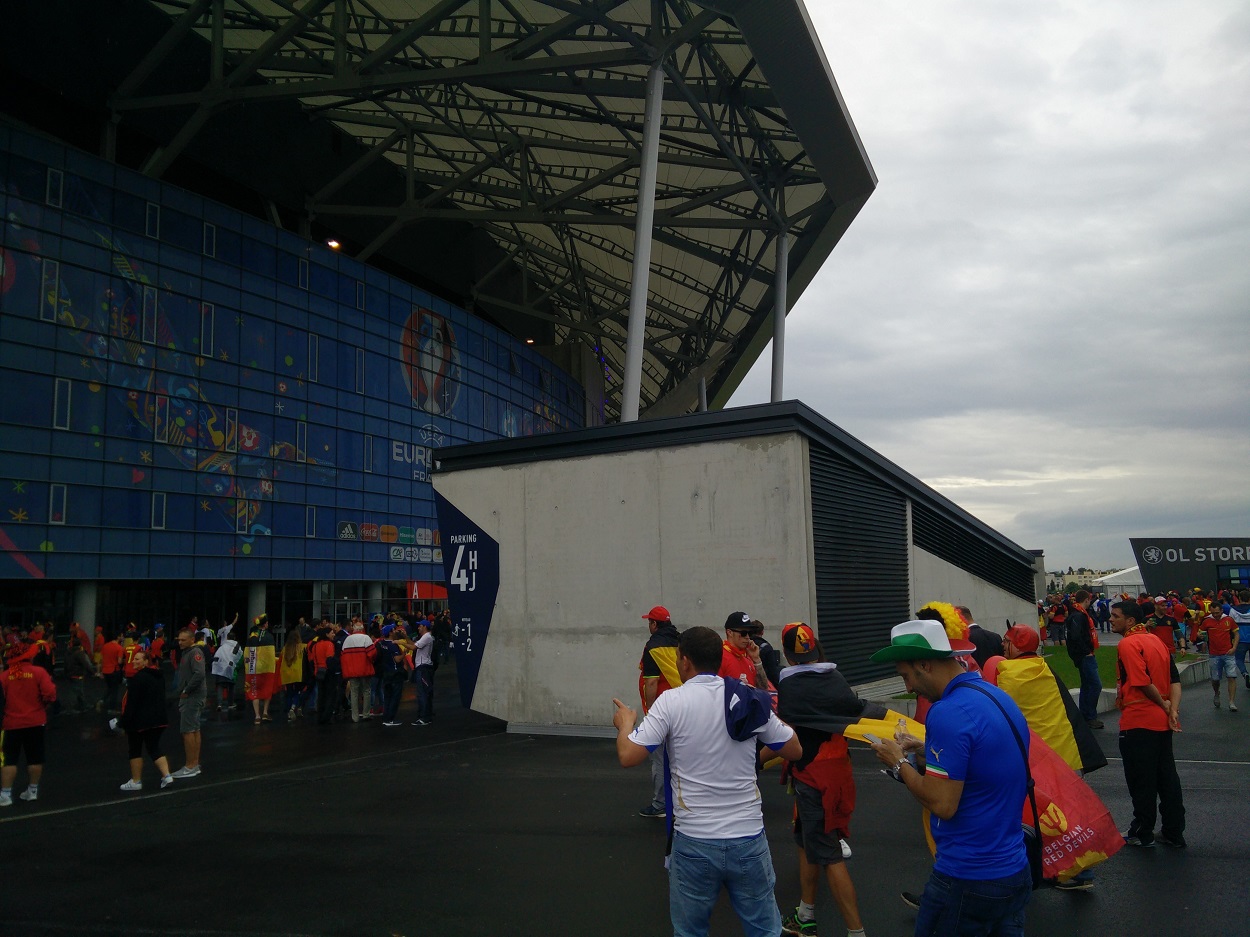 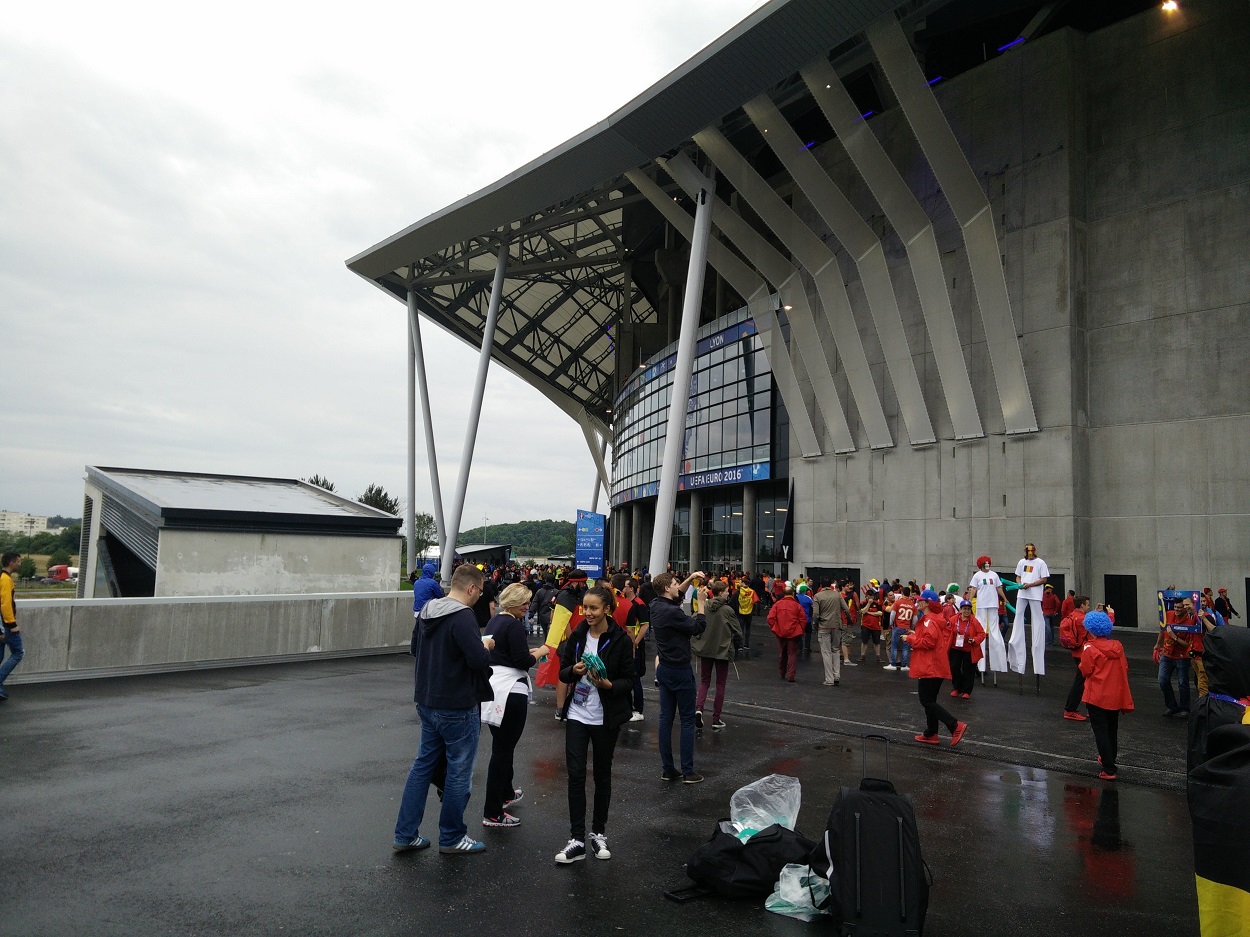 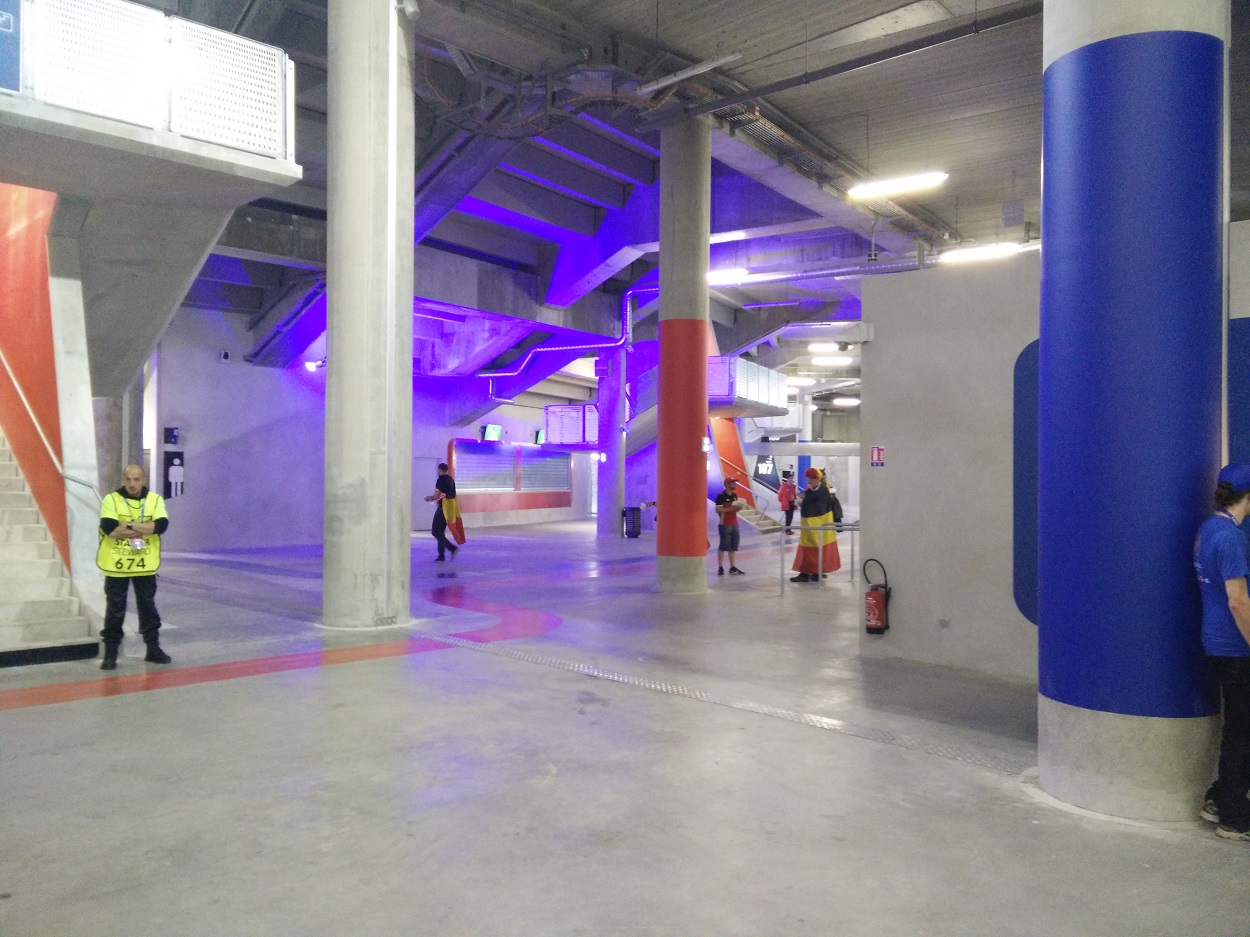 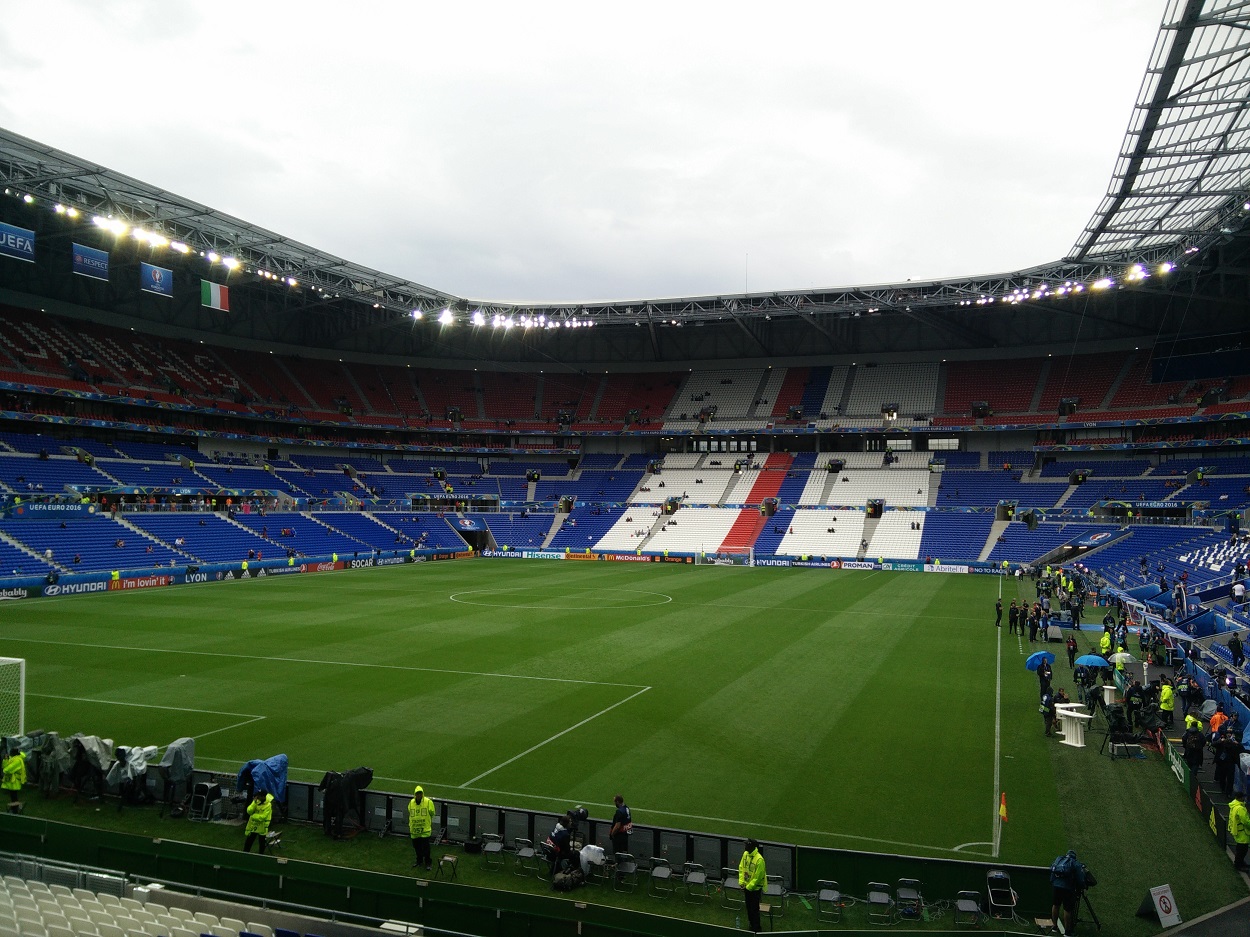 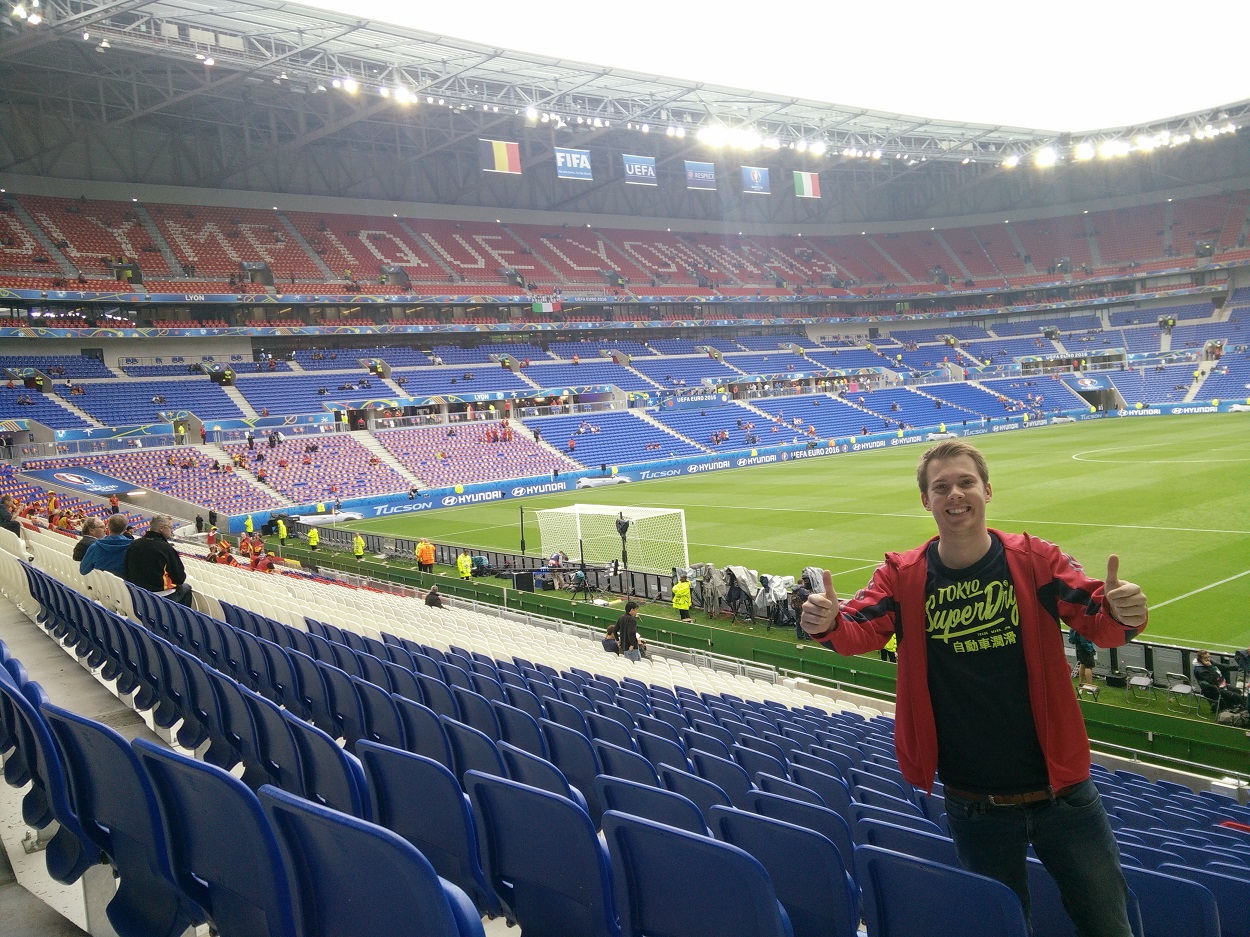 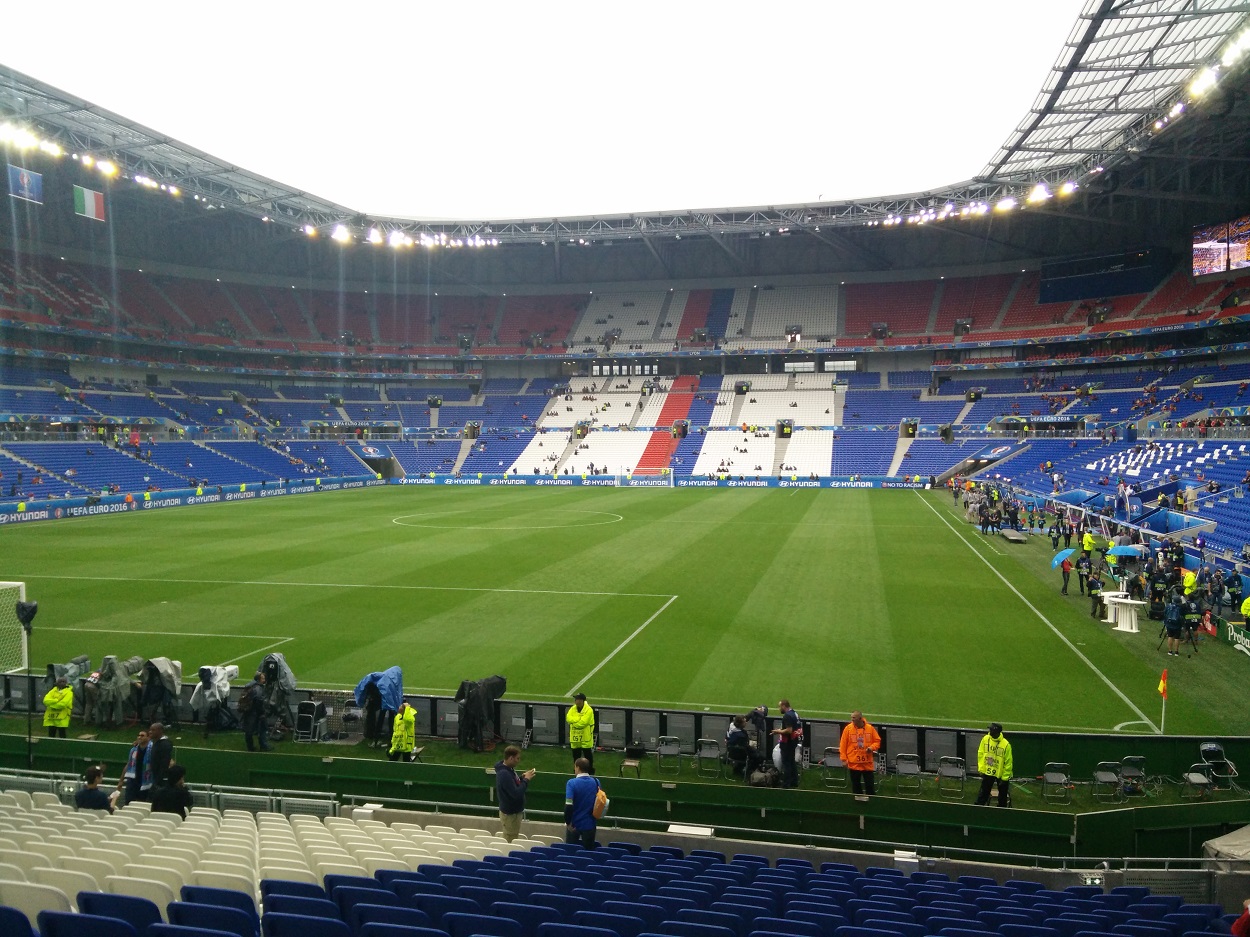 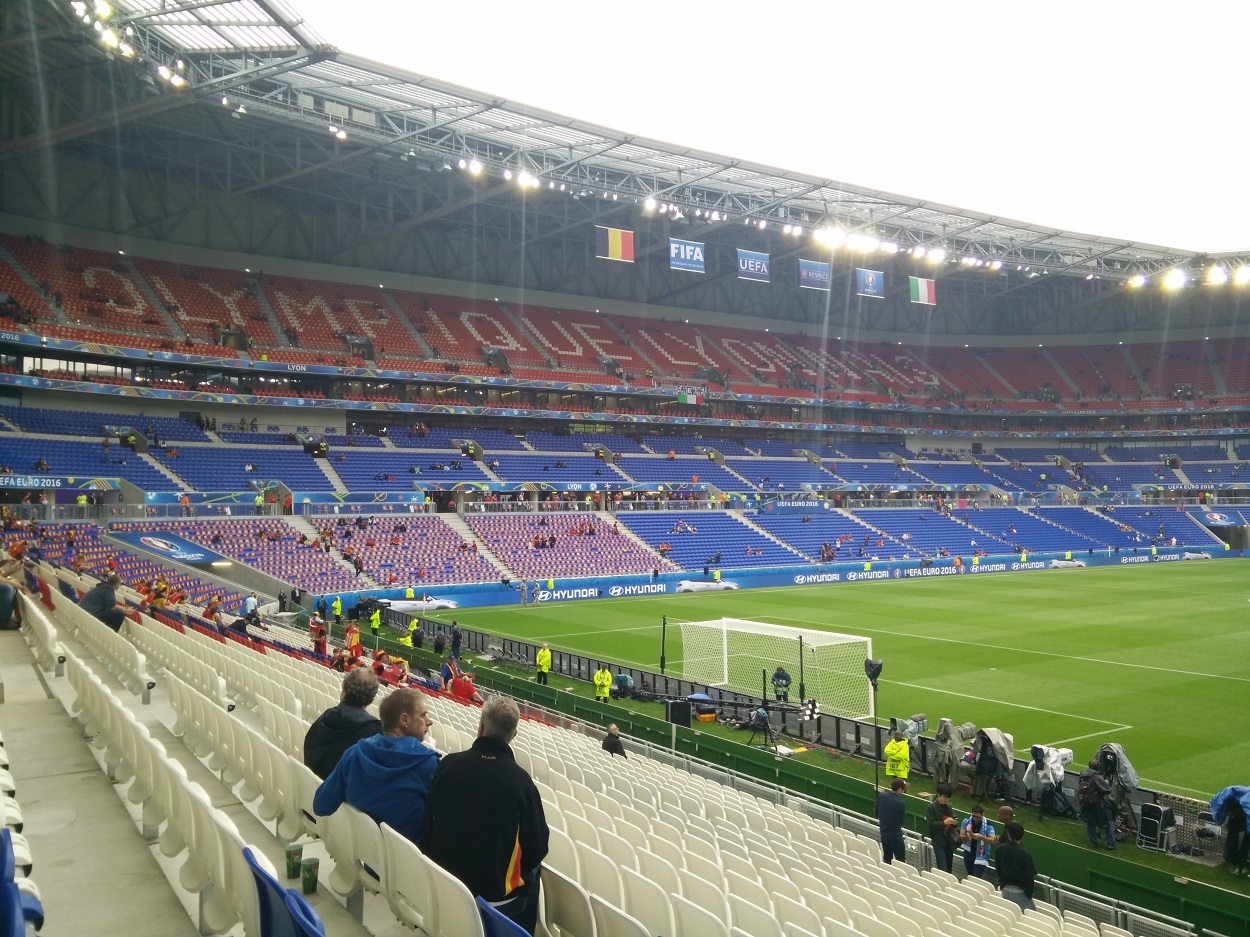 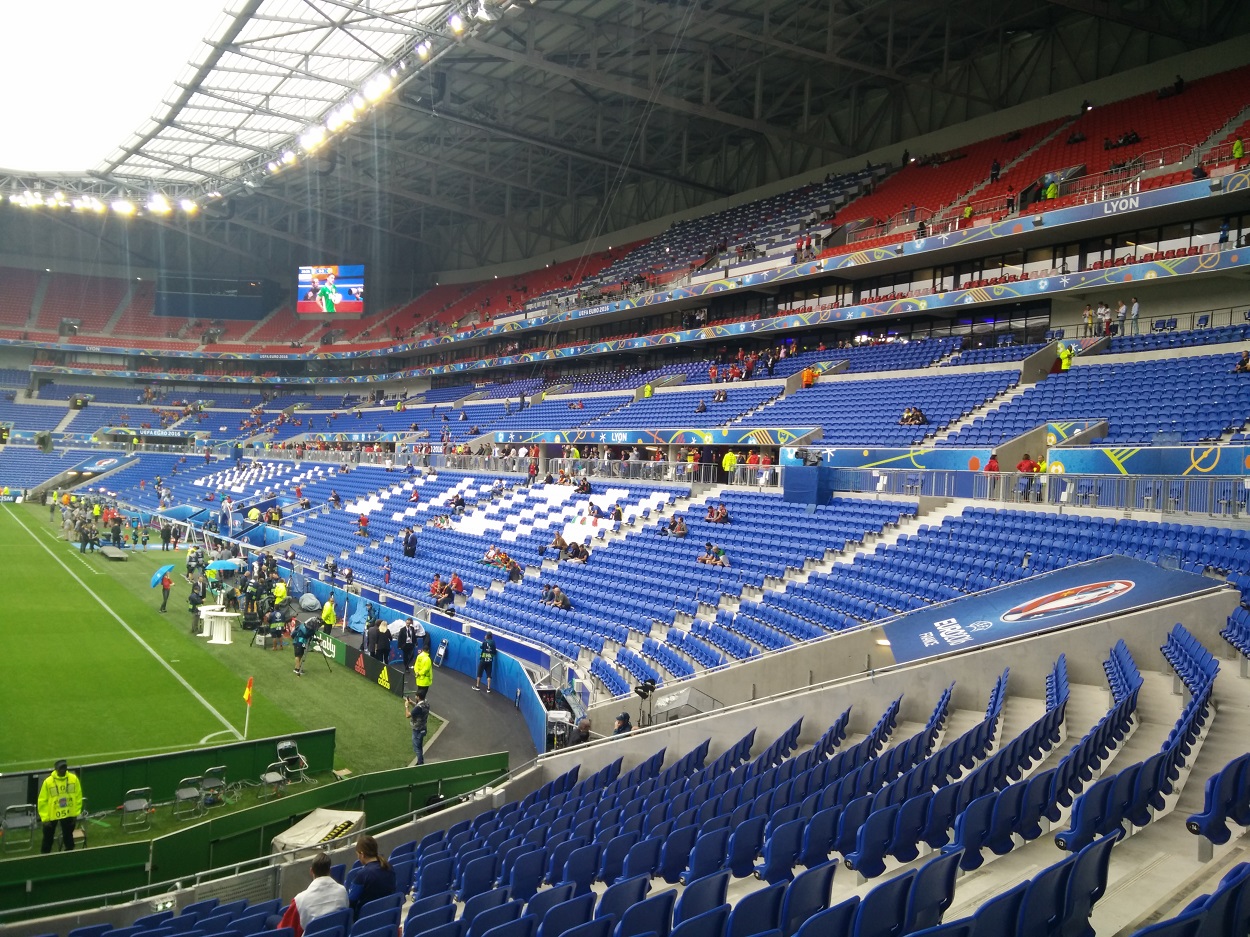 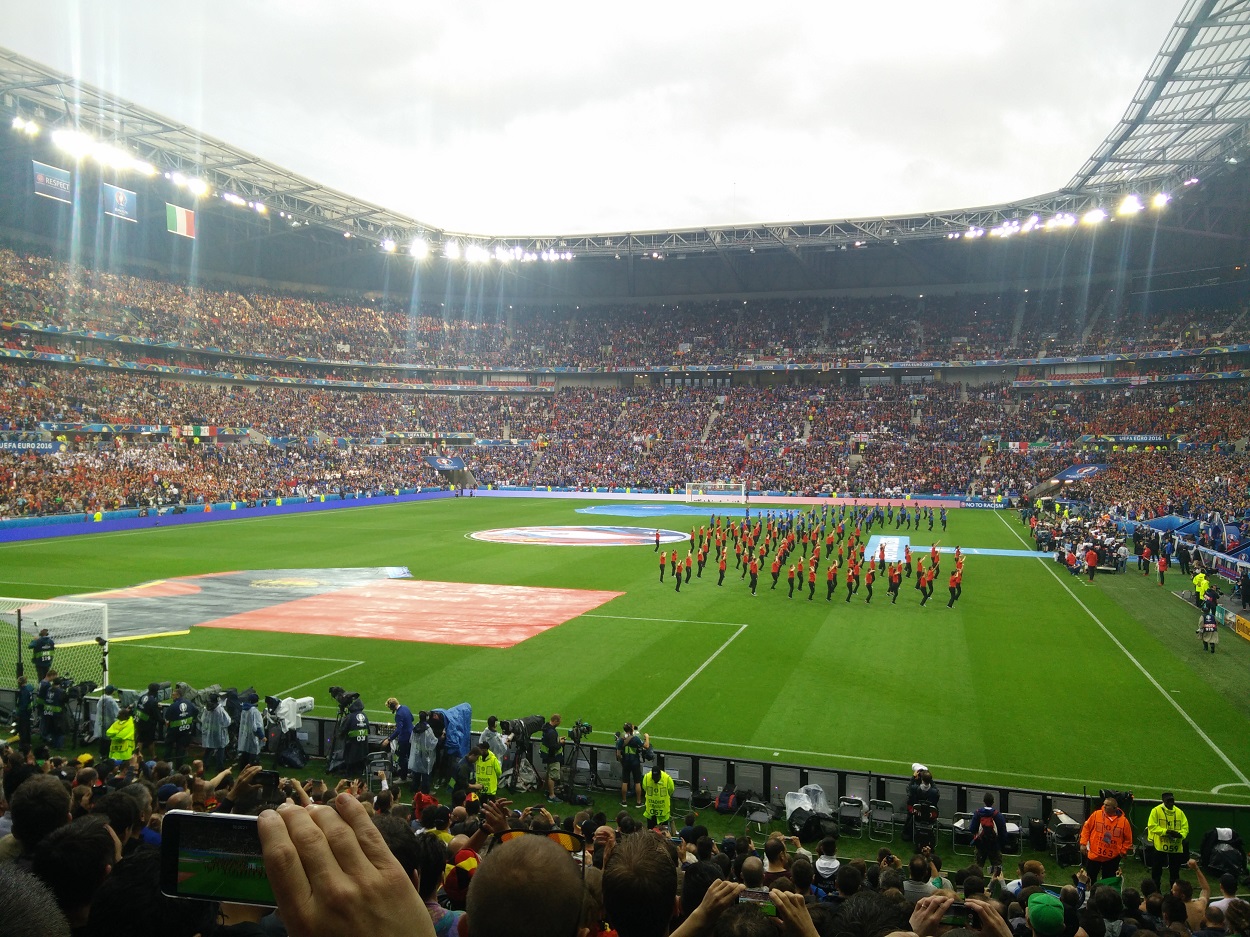 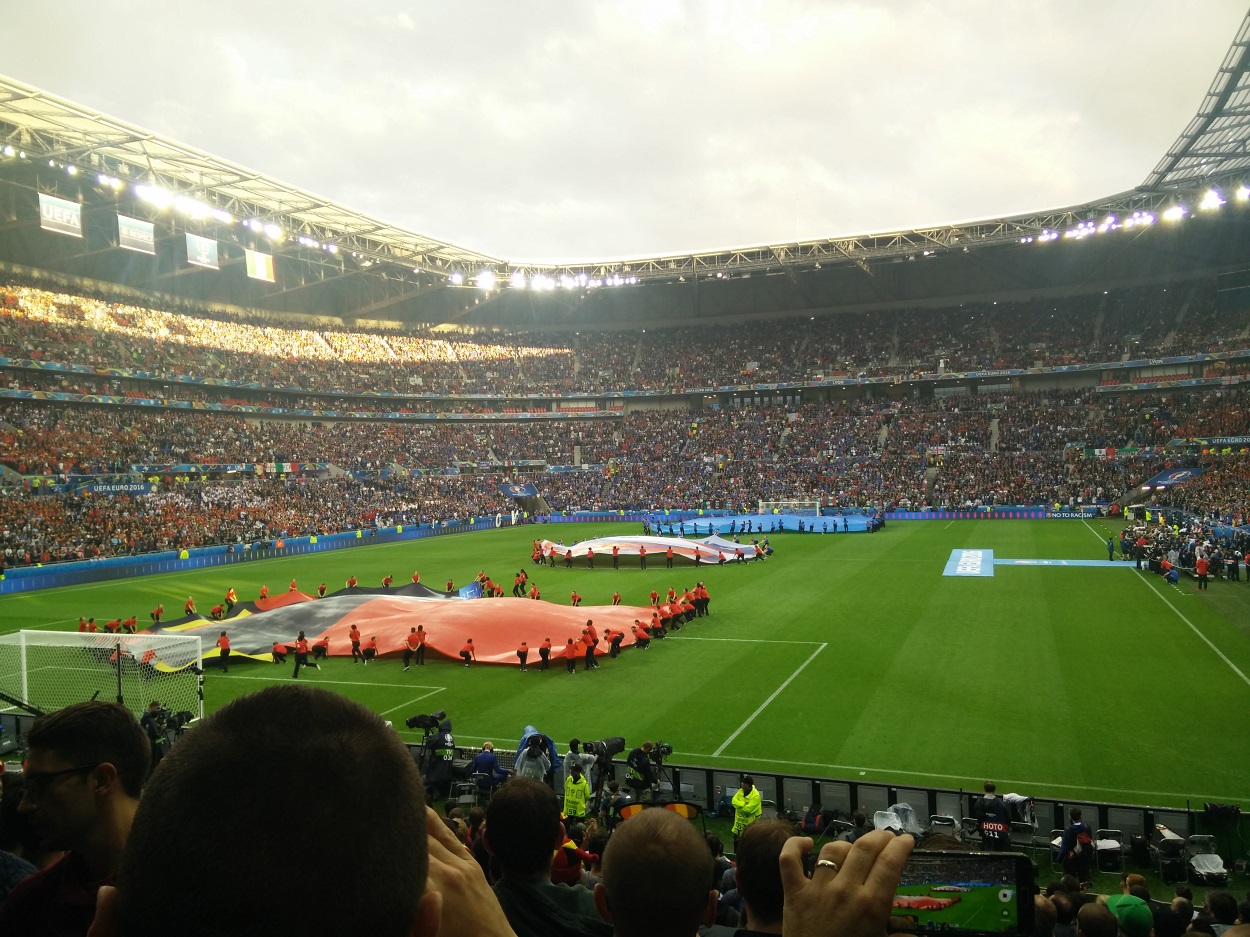 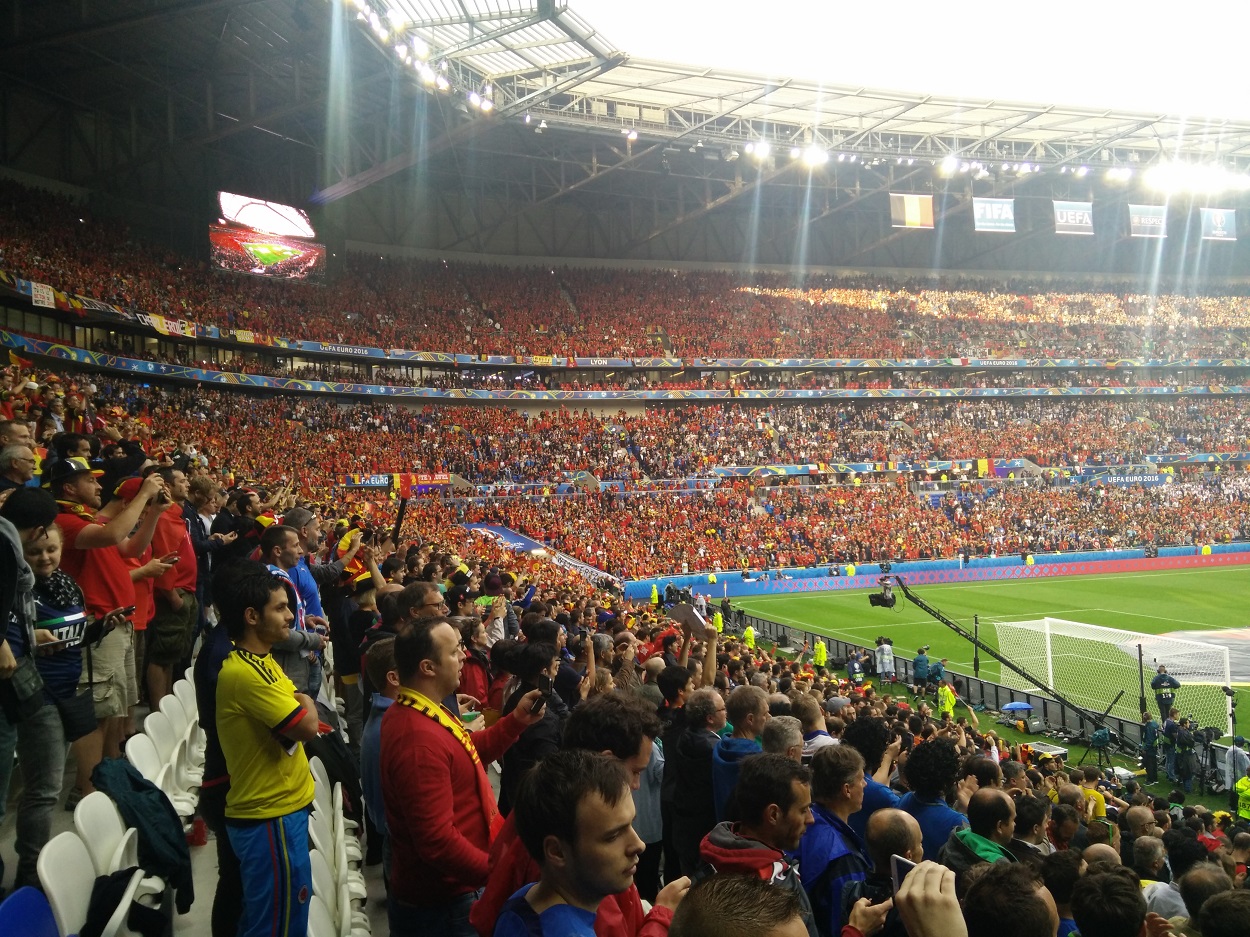 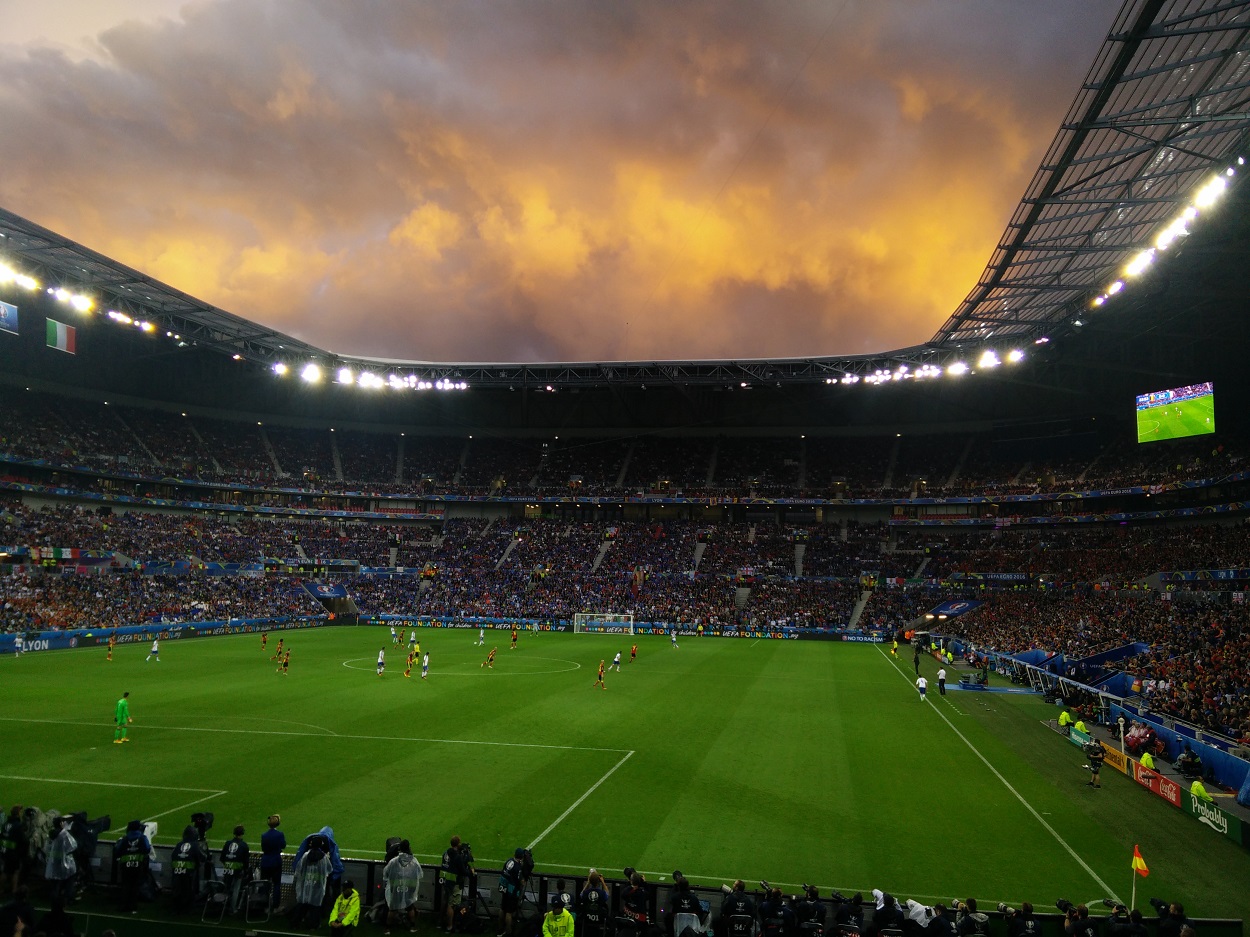