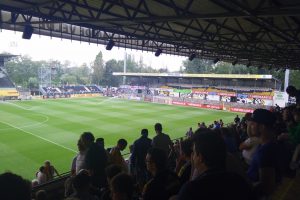 As the last time I went to Sporting Lokeren has been a while (2012, KVK Tienen) it was time for a revisit. The pre-season game against Newcastle United was the perfect opportunity.

The last time I visited Daknam,  they only had advertising boards behinds 1 of the goals. Nowadays they have a big stand which was closed today.

Newcastle took the lead after only 13 minutes and at half time the game was played as it was 0-3. Straight after half time Shelvey even made it 0-4, which was an exaggerated score as Lokeren really missed a few good chances. 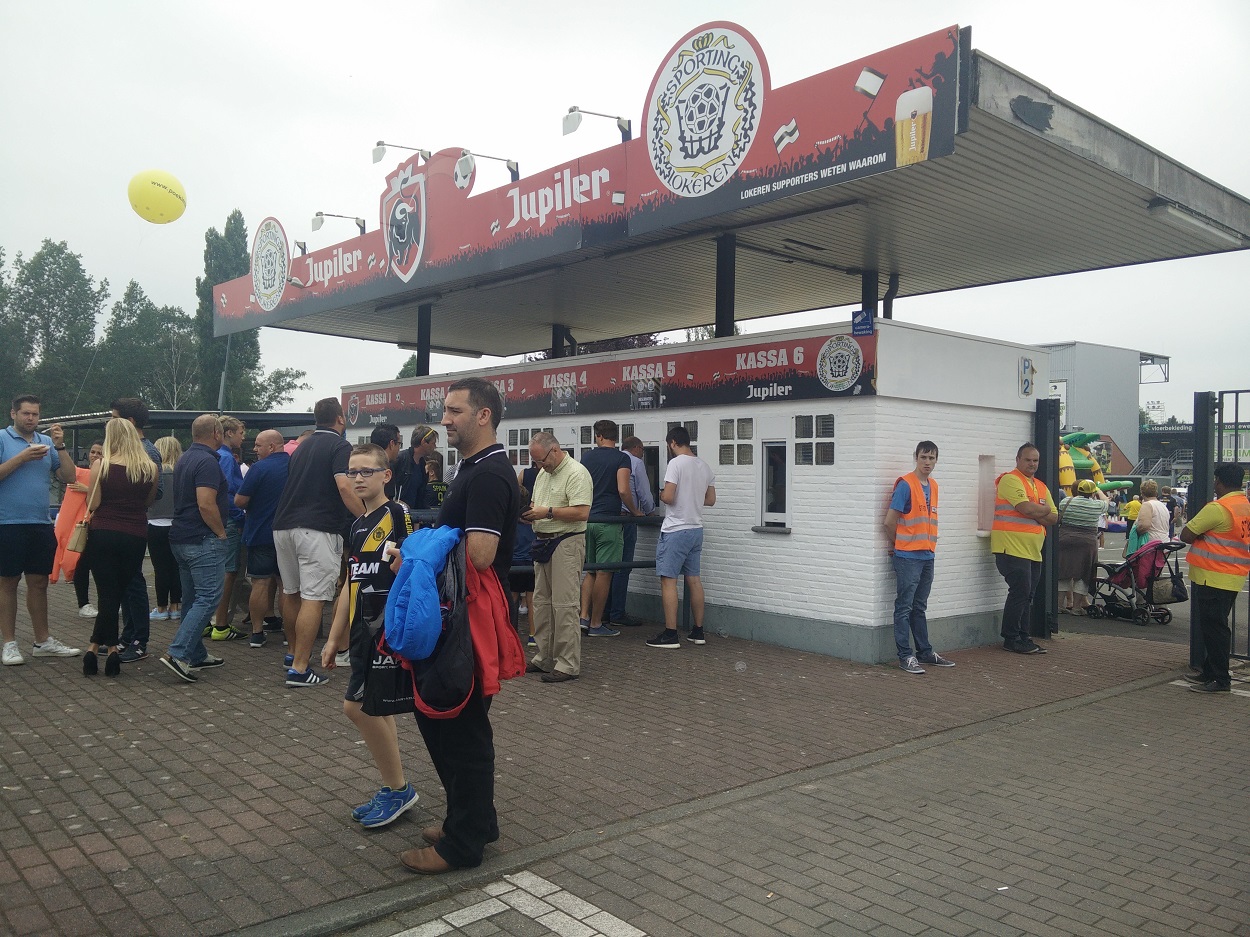 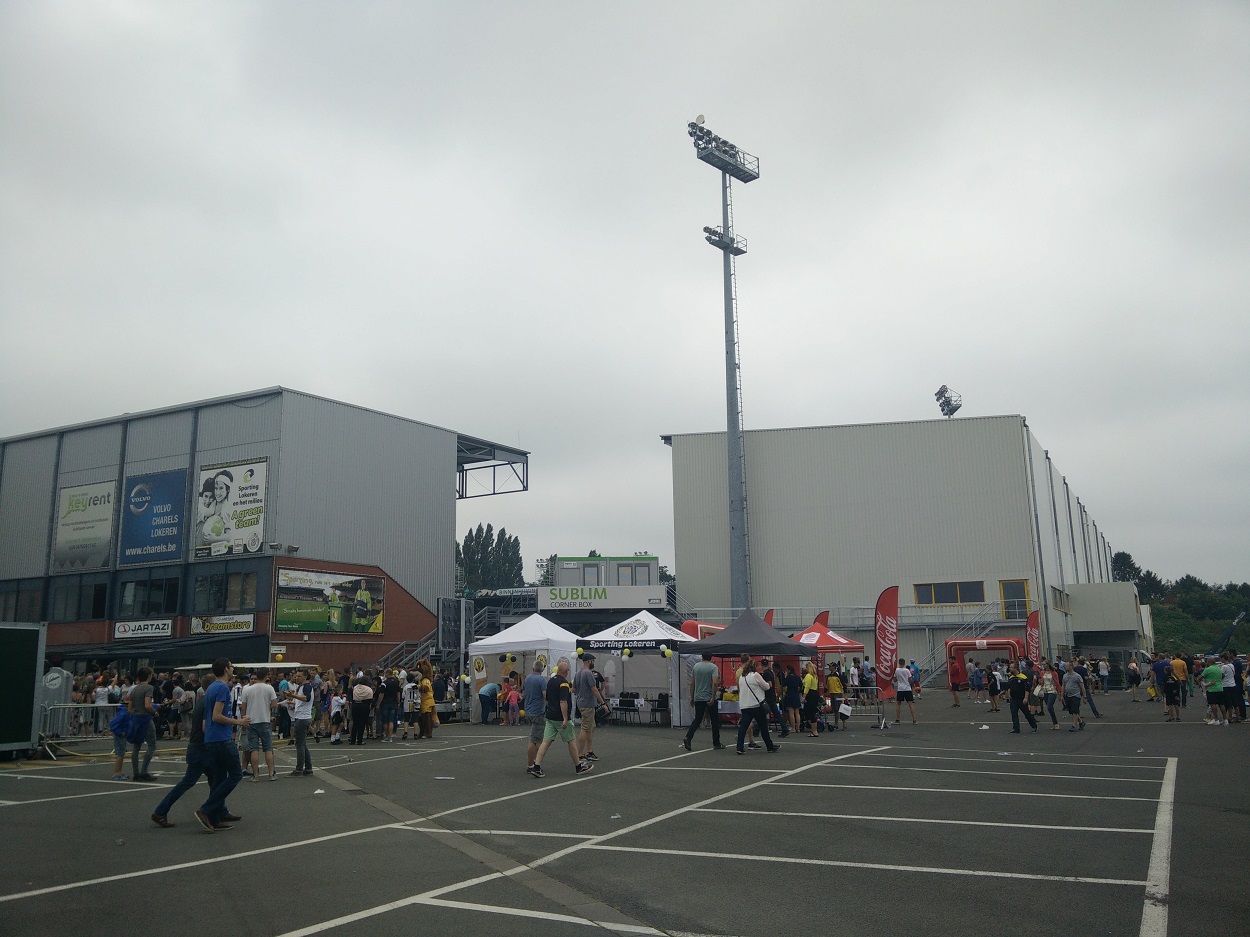 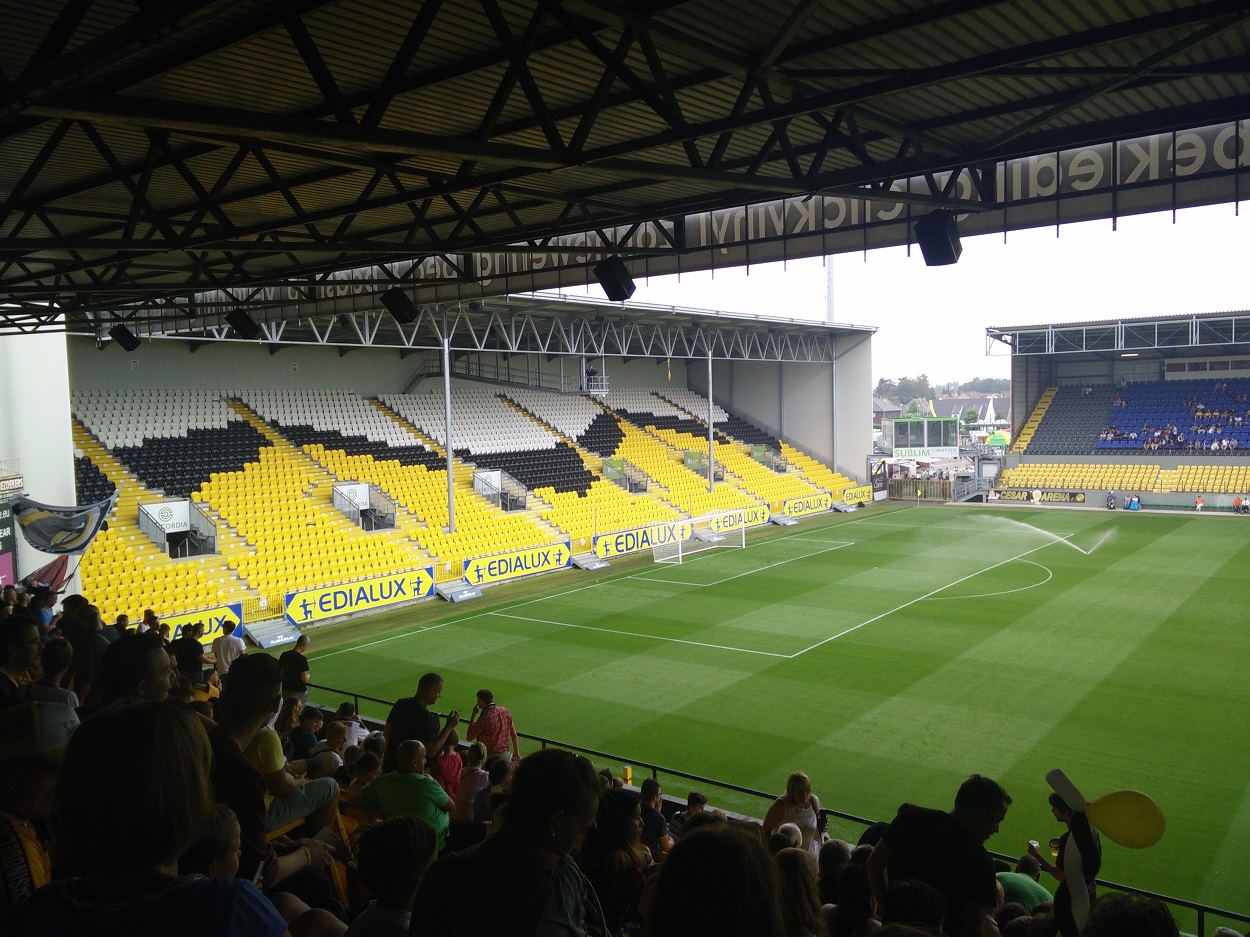 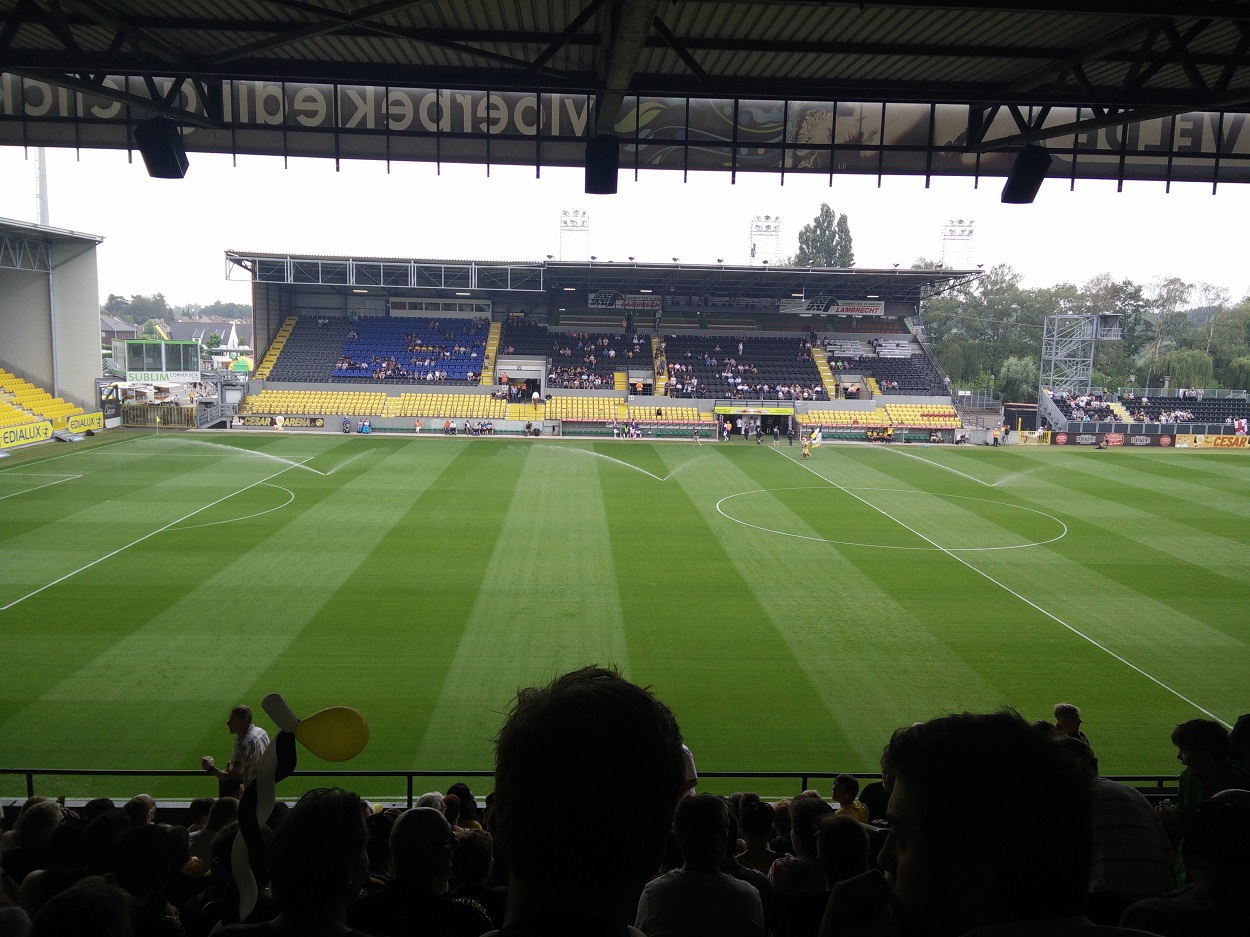 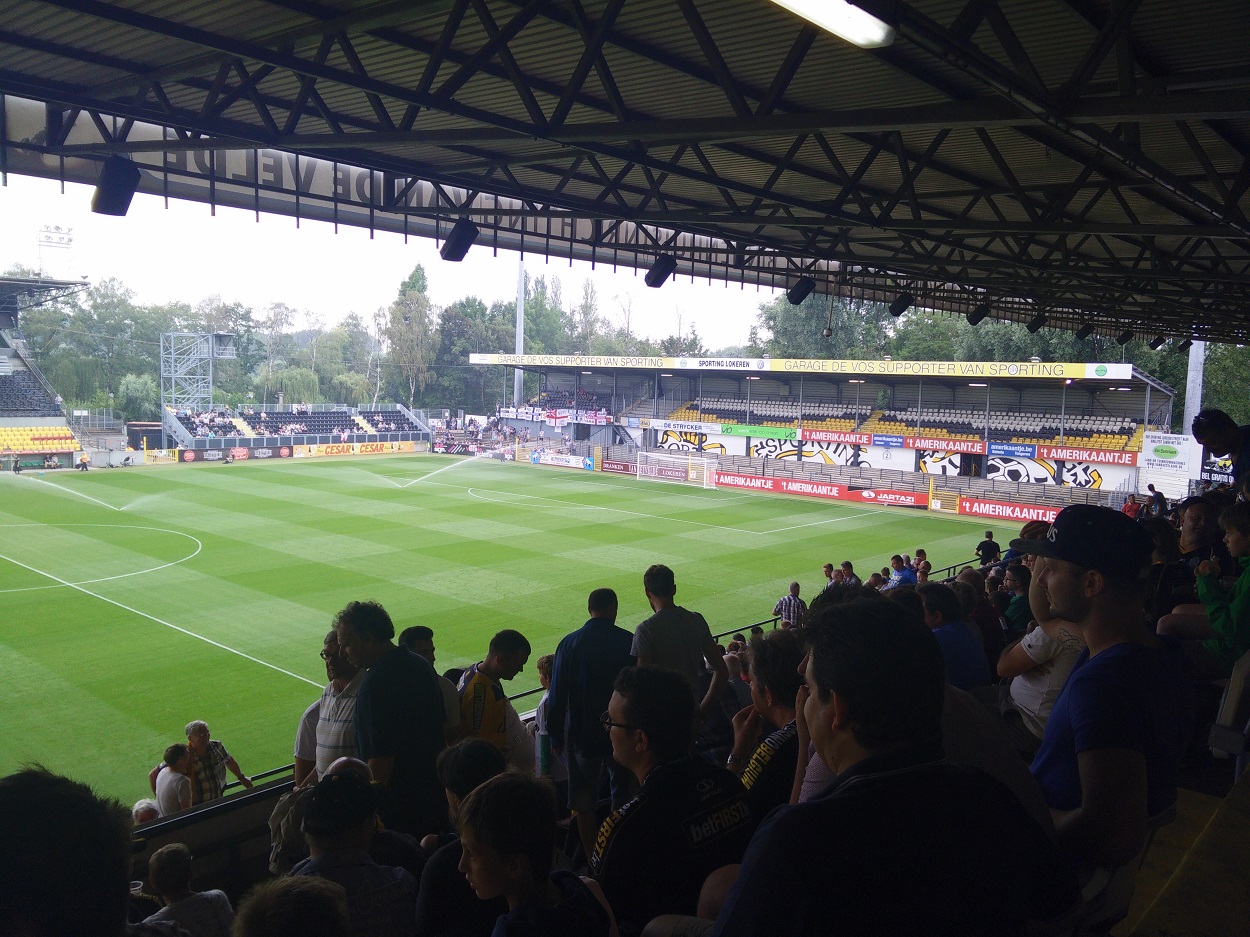 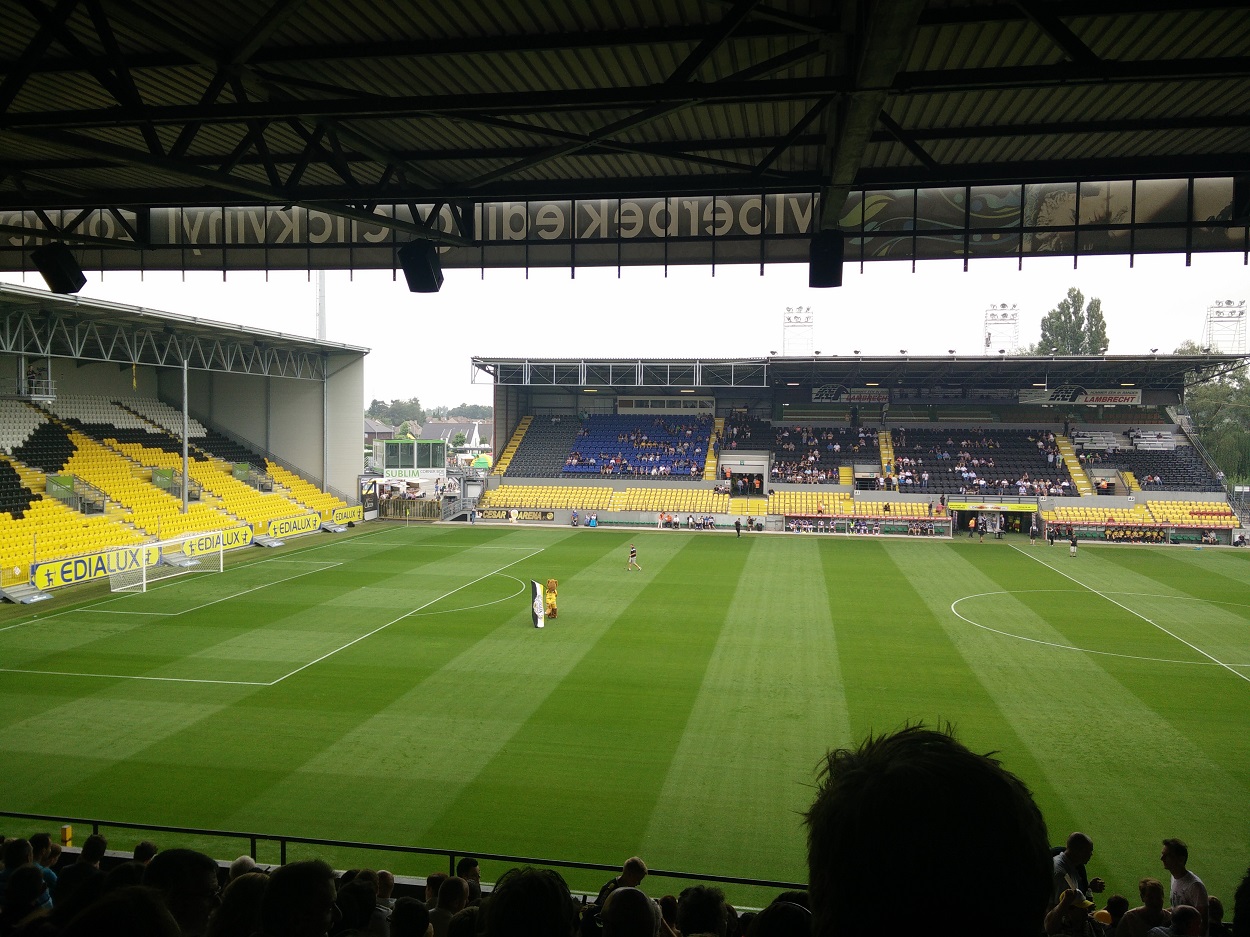 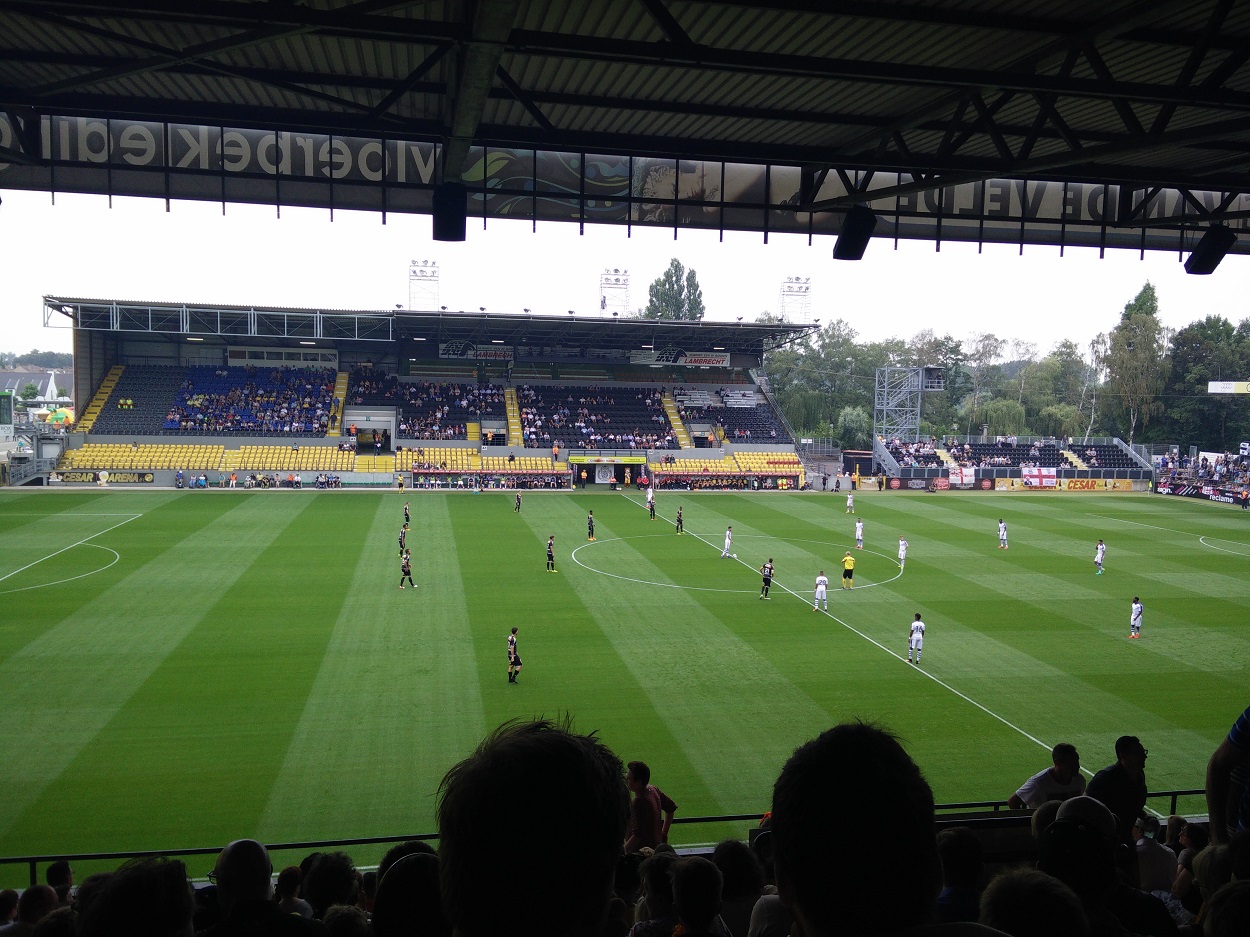