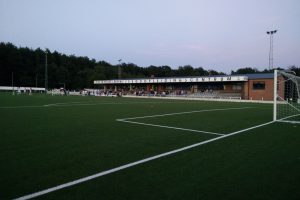 A beautiful game at the Oud-Heverlee Leuven Jeugdcomplex between OHL U21 and KAA Gent U21. No injury faking, only a few passes backwards but best of all, attack after attack, from both sides, a real pleasure to watch these youth teams.

OHL took the lead but before the break the visitors were back in the lead after missing a lot of chances and good saves from the goalkeeper; 1-2. In the 2nd half KAA Gent were the better side which resulted in a 1-4 win for them.

The game was played on the "old" ground of the Zwarte Duivels Oud-Heverlee which is now used for the OHL youth teams. 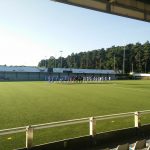 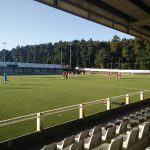 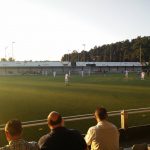 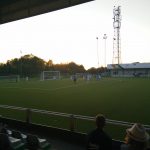 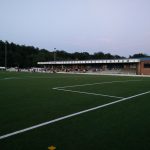