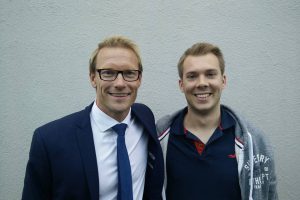 During my stay in Norway I had the chance to talk to Ole Martin Årst. Ole Martin is former a Norwegian football player who played for IF Skarp, Tromsø, RSC Anderlecht, KAA Gent, Standard de Liege and IK Start.

During the last period of his career he went to IK Start where he almost became topscorer in 2011 (4 years, 53 games, 31 goals). Ole Martin ended his carreer at Tromsø (3th period at this club) with 3 goals in 25 games.

Hi Ole Martin, how are you? Do you still play football?
I am doing very fine and no, I don't play anymore. I stopped in 2012 at the age of 38 and as I was closing in to the 40 and I was starting to feel too old for the game.

What do you do nowadays?
I work as an analist for the Norwegian Television, TV2 and I was at this game to analyse it live on television. I also work for Unisport to help them with developing artificial grass.

It is remarkable to see that Lillestrom SK still plays on "normal grass". What do you think about the artificial grass? Do players get more injuries because of it?
I don't think that today players are getting more injuries because of the grass as the quality compared to years ago is so much better and the clubs have many specialists to prevent injuries.

Do you still have many contacts in Belgium? Do you visit Belgium sometimes?
Yes, I sometimes still call people in Belgium or they call me. Lately I had contact with people from KAA Gent which I also helped with e.g. the transfer of Wikheim. I think the last time I visited Belgium was like 1 year and a half ago, I visited a game of KAA Gent in their new stadium.

Talking about grounds, which is your favourite ground?
I played in a stadium in South Africa at Johannesburg. When we arrived at the ground it looked like a really small stadium but it seemed that it was digged out and the stadium was actually really huge.

And in Belgium, which ground did you prefer?
Standard de Liege, for sure!

Who is the best player you met on the pitch?
I played against many good players, like the entire Brasilian team with Robinho but I think Francesco Totti must have been the best one. But.. it all depends from the form they have in that game..

Do you have special anecdote to the games you played with the Norwegian national team?
Yes, we group to qualify for a tournament with Italy. After the game against them, I receive the shirt from Christian Vieri but later on somebody stole it as I left it in my house which I rented out.. 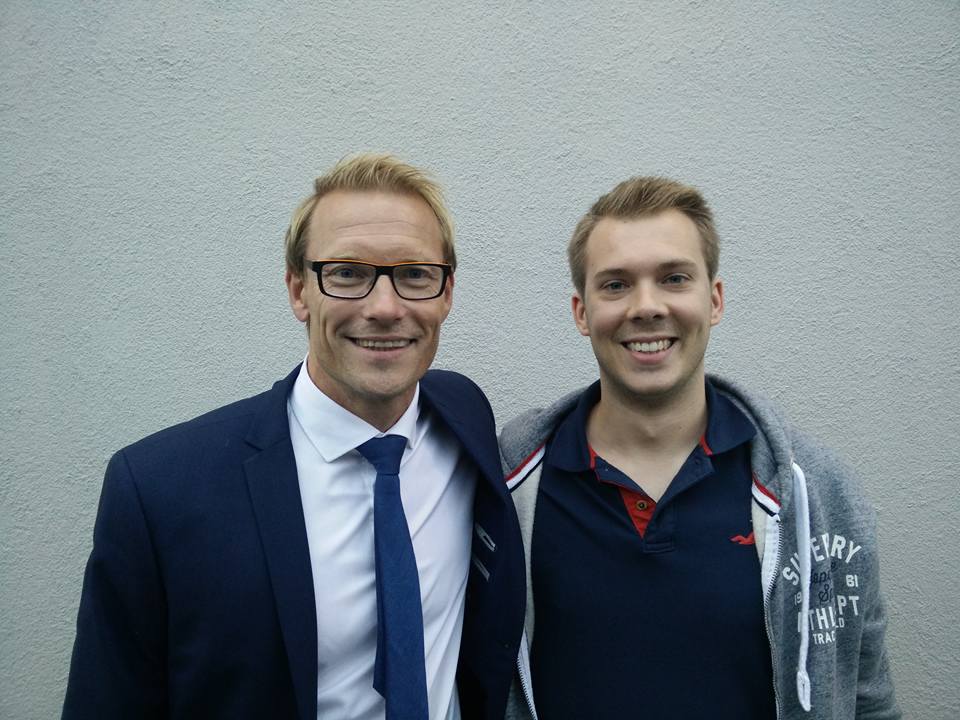