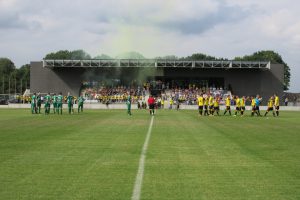 After visiting Zepperen-Brustem - Vlijtingen VV yesterday, I went to Zutendaal VV - KWES Schoonbeek-Beverst. Yesterday I was told the visitors are the team to beat this season, so I expected a good games as I saw Zutendaal already once this season.

There was a large turnout for this game, as Zutendaal always presents their youth players to the attendance before their 1st home game. I was told that normally there are about 80-100 fans.

The game started very well for the home team with a few 100% chances but they were all missed. After 25 minutes their striker was on his way to score but got tackled by the last defender, who received a yellow card.. One of many very very strange decisions of the afternoon. During the last 15 minutes, the away team took the upper hand and became more dangerous but they couldn't score. The visitors were happy with 0-0 at the break.

After a few minutes in the 2nd half, the visitors hit the woodwork twice in a few minutes and they were a few times close to opening the score but the keeper stood strong. Zutendaal also had a few good chances but both teams should be happy with the draw. 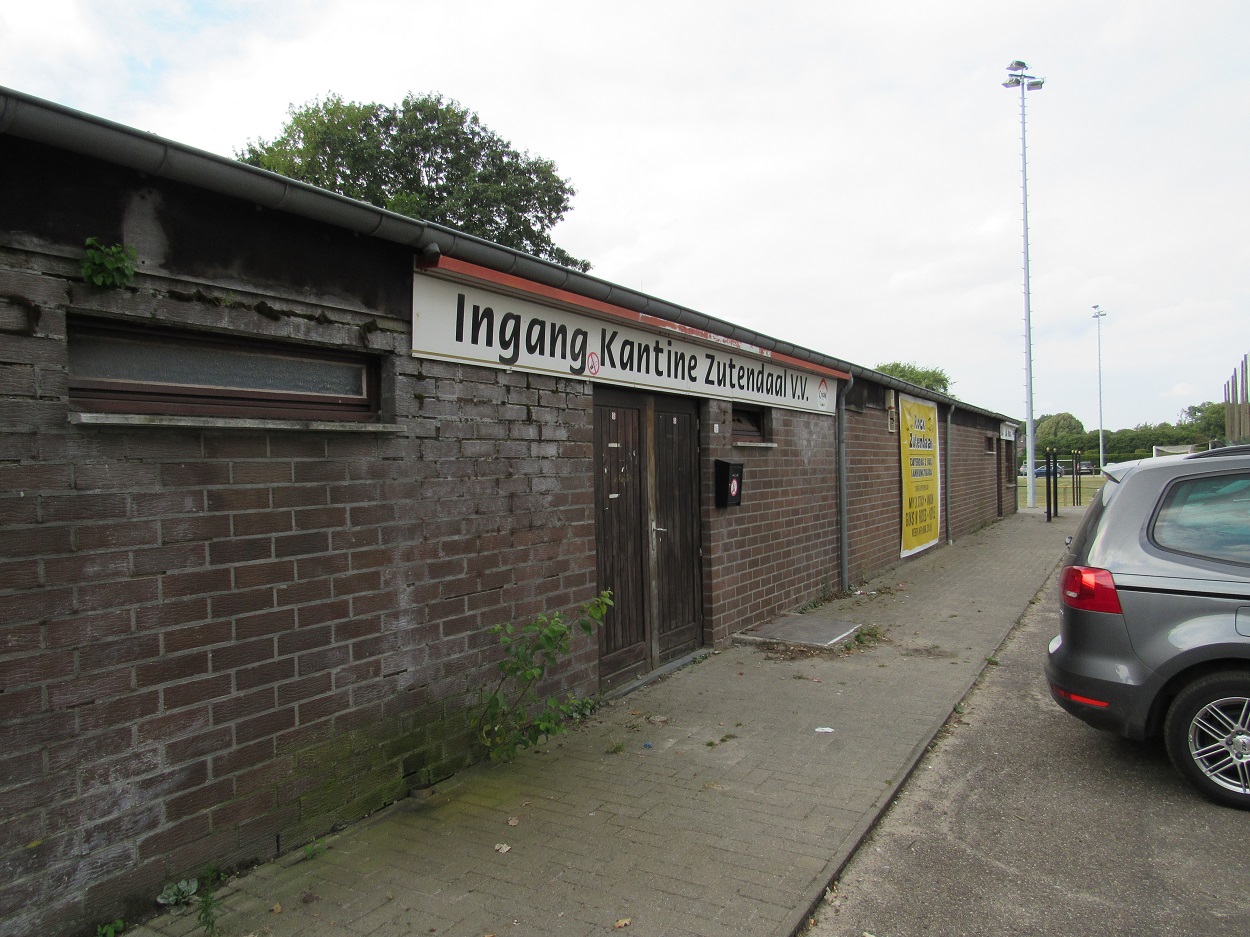 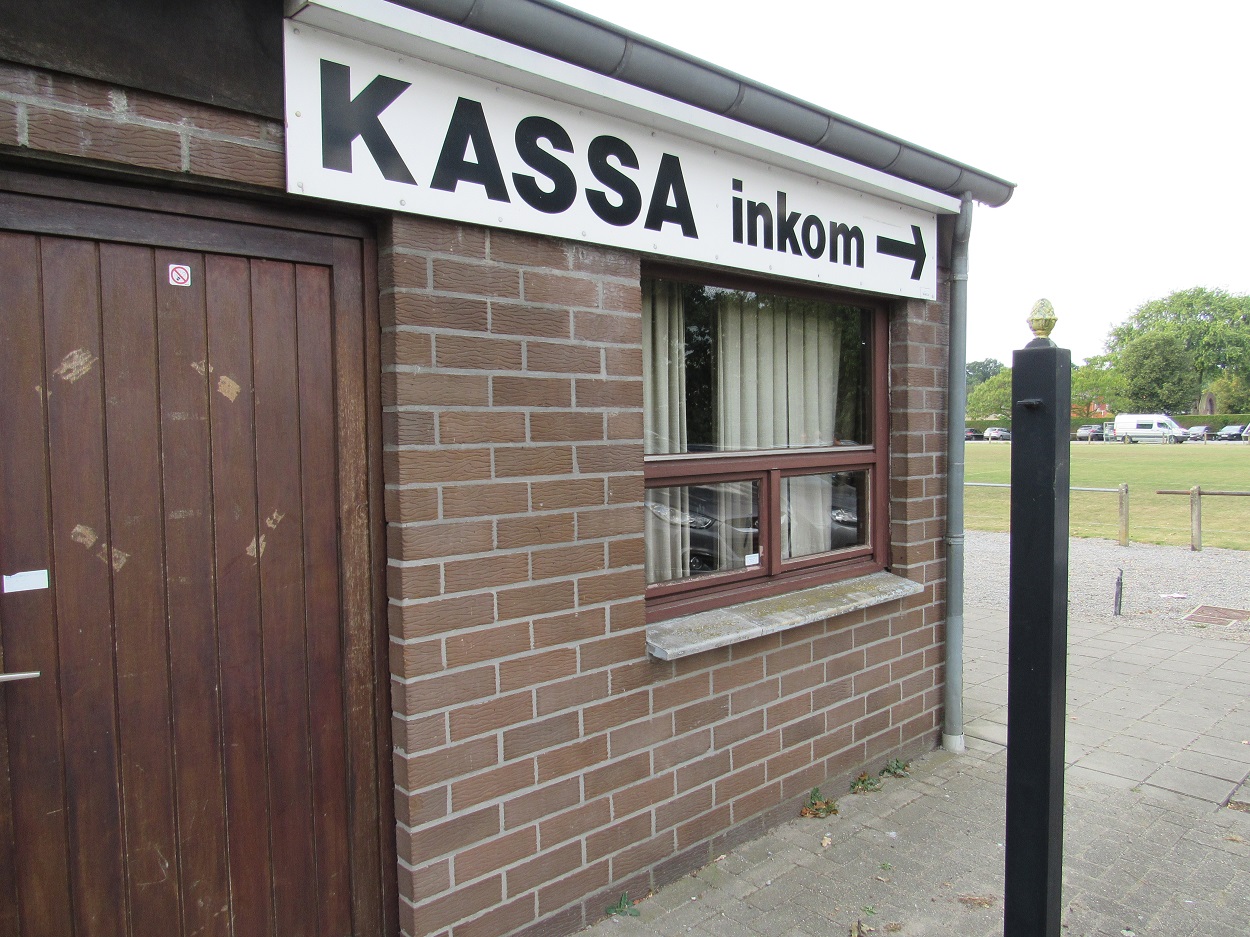 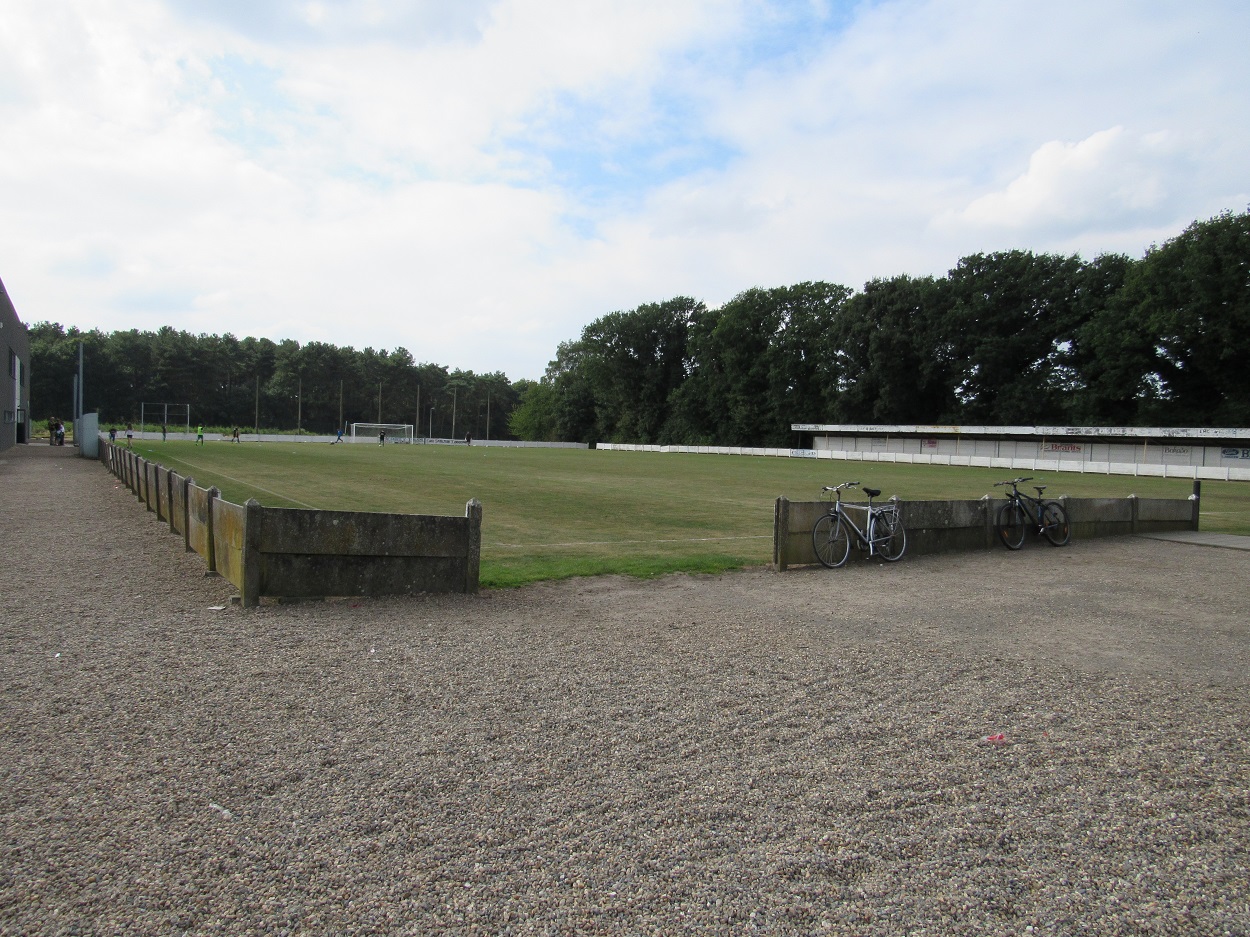 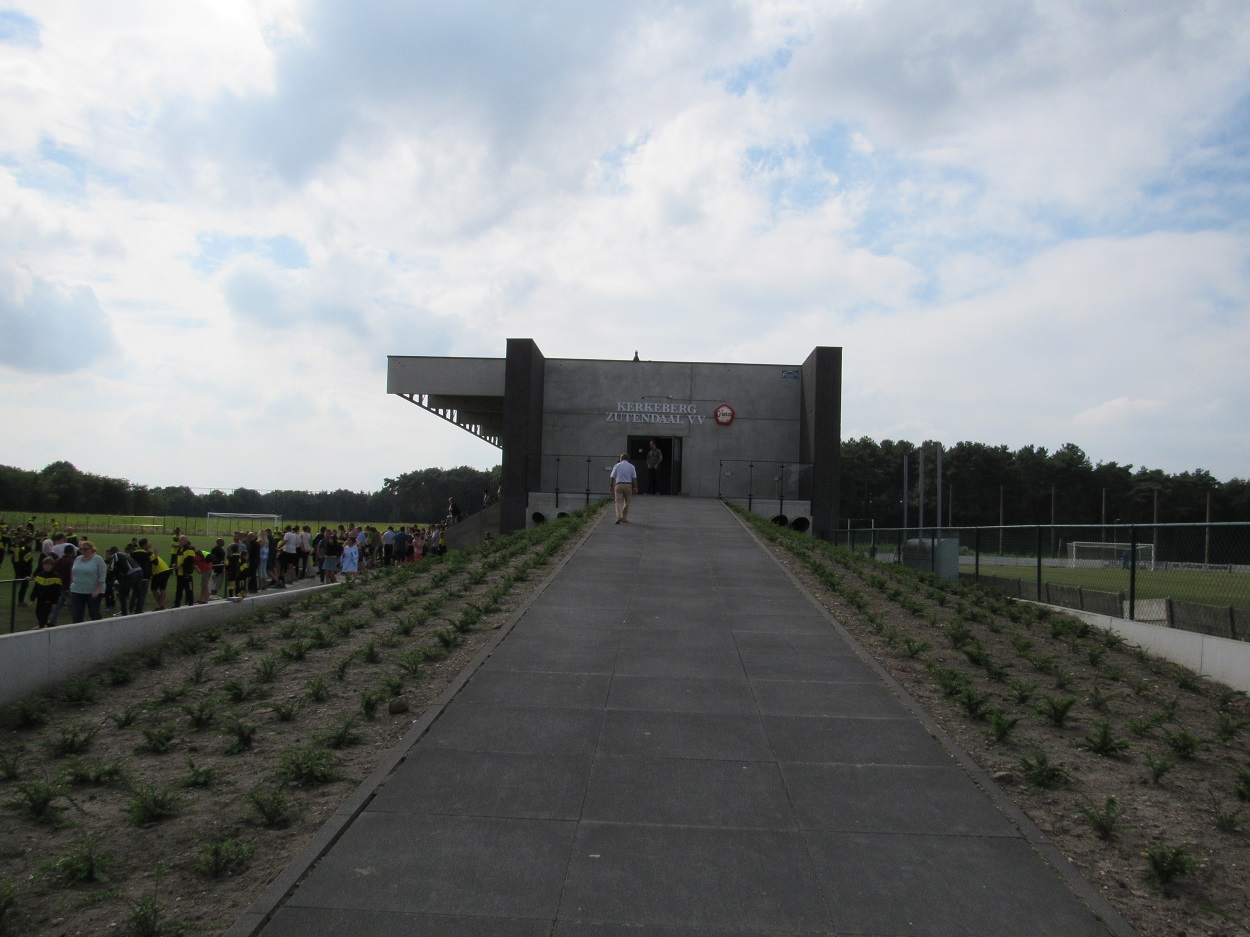 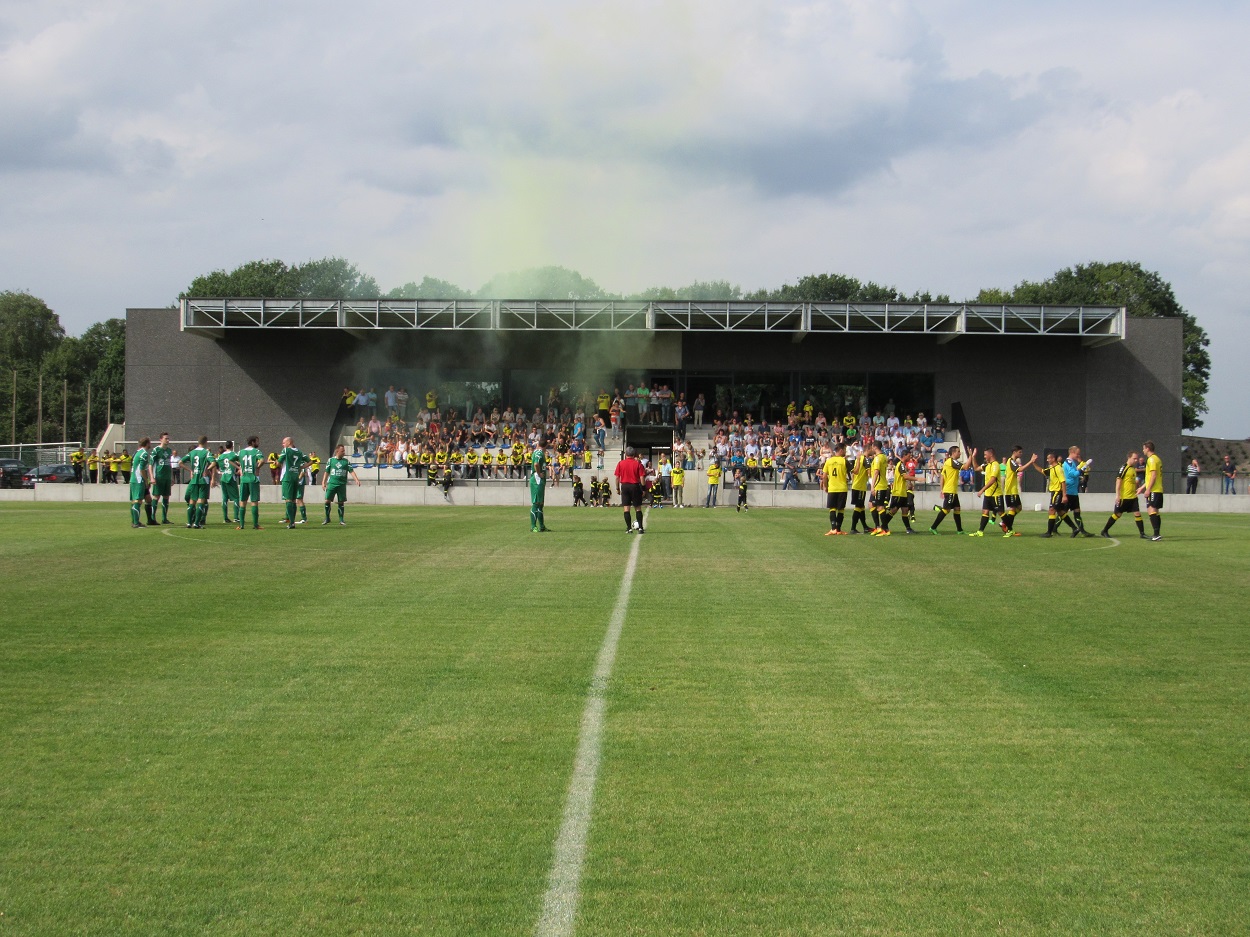 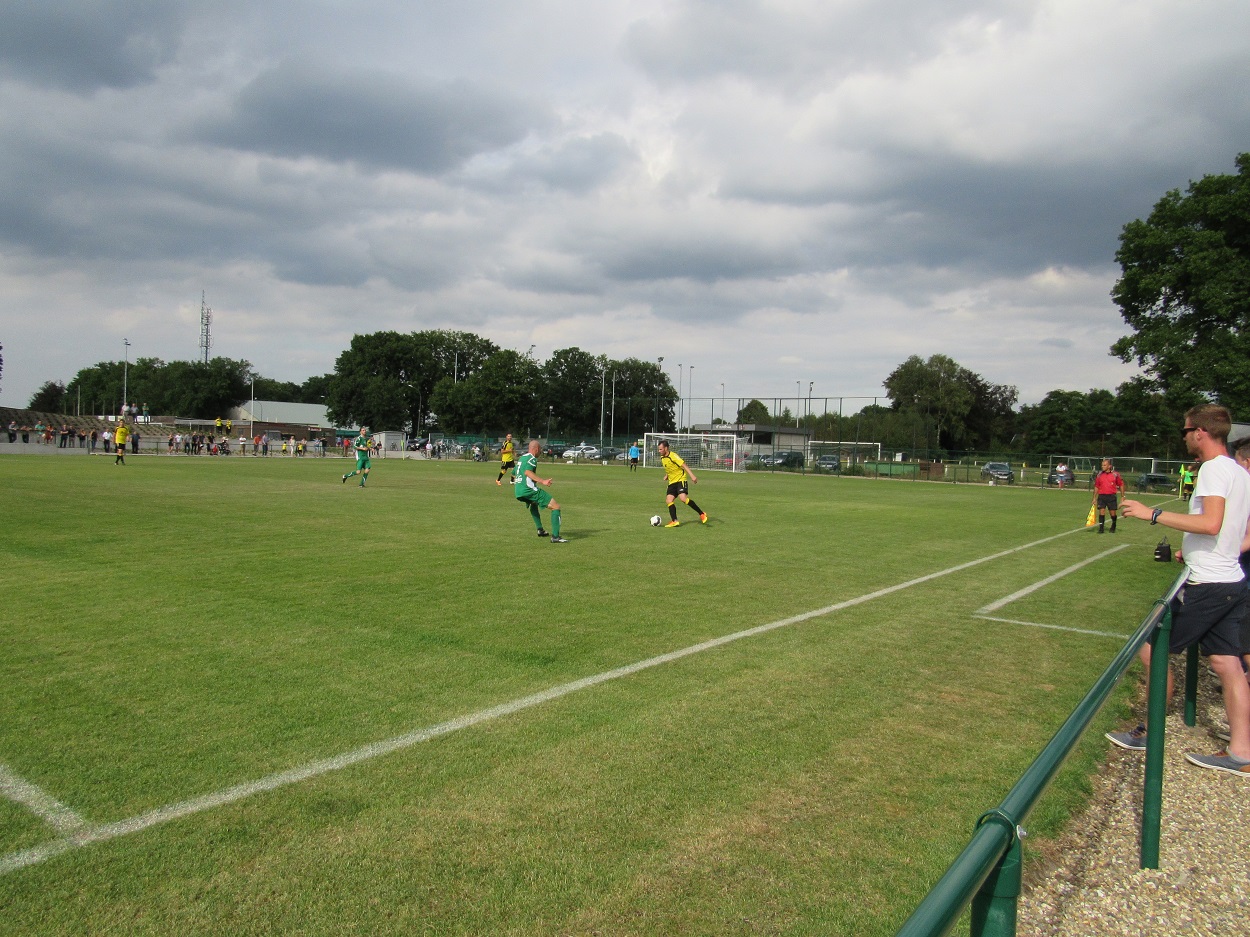 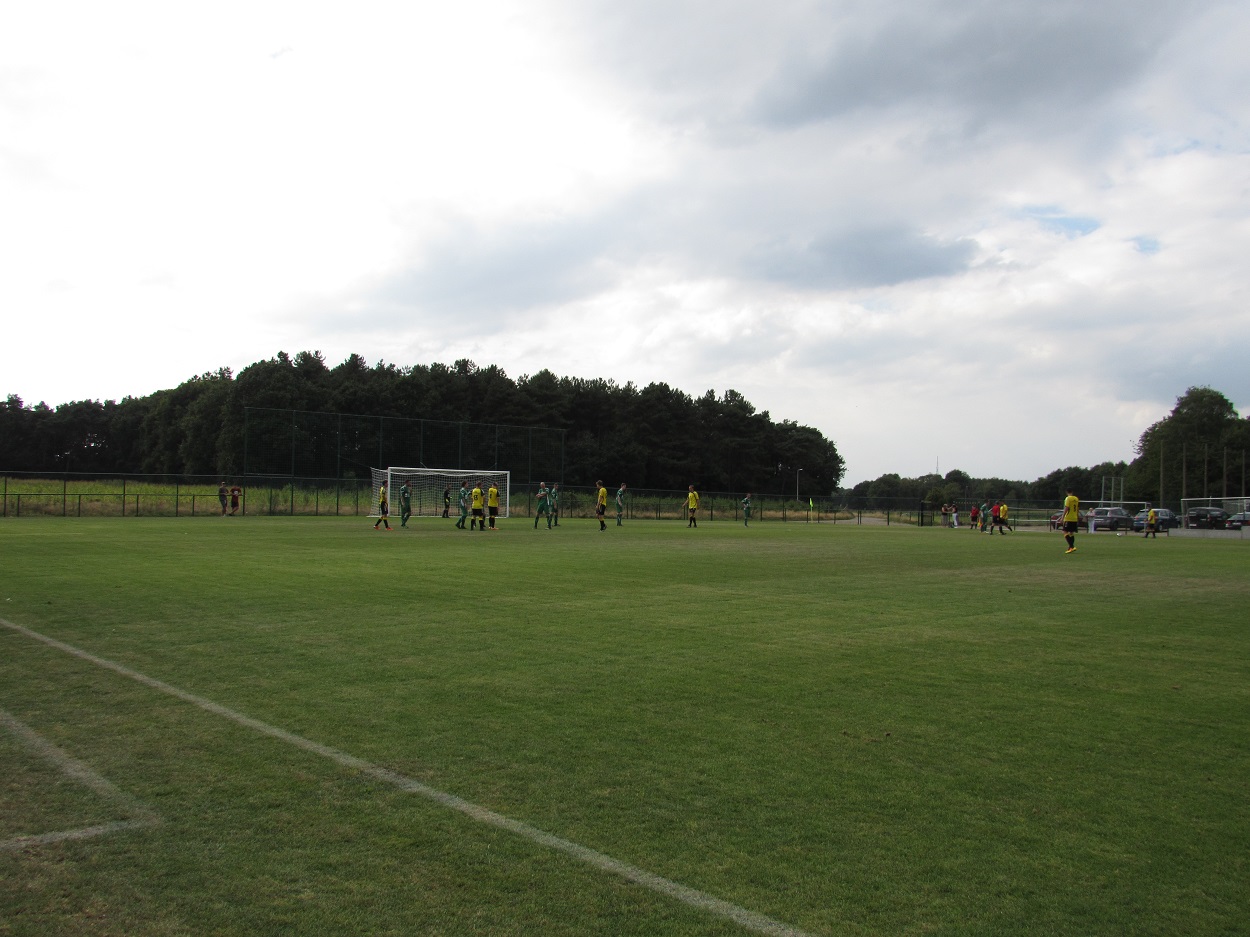