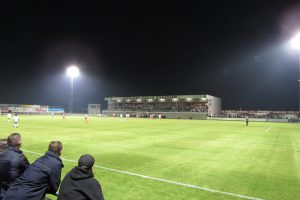 Only 2 games on Tuesday in the Belgian Croky Cup with Club Brugge - Lommel and KFC Dessel Sport - Excelsior Mouscron. As I didn't visit Dessel Sport yet, it was a perfect moment to do so!

The hosts, Dessel Sport (3th div), were expected to have a difficult game against Mouscron (1st div) but there was no difference at all during the entire game. During the first 45 minutes the hosts were the better team but at the break the score was 1-1.

During the 2nd half the guests scored straight after the break and both teams had only a few chances. As I was slowely moving through the ground back to the parking, the home team left it late with a 91st minute goal by Timothy Dreesen, 2-2 and extra time!

During those 30 extra minutes, Mouscron managed to get in front again but it took Dessel Sport only a few minutes to equalize, 3-3 and penalties! In the shoot-out, Dessel could have finished the job at 4-3 but their penalty was saved and also penalty number 8 was kept out by the visitors keeper while Hassan 'Trezeguet' kept his head cool, 7-8. 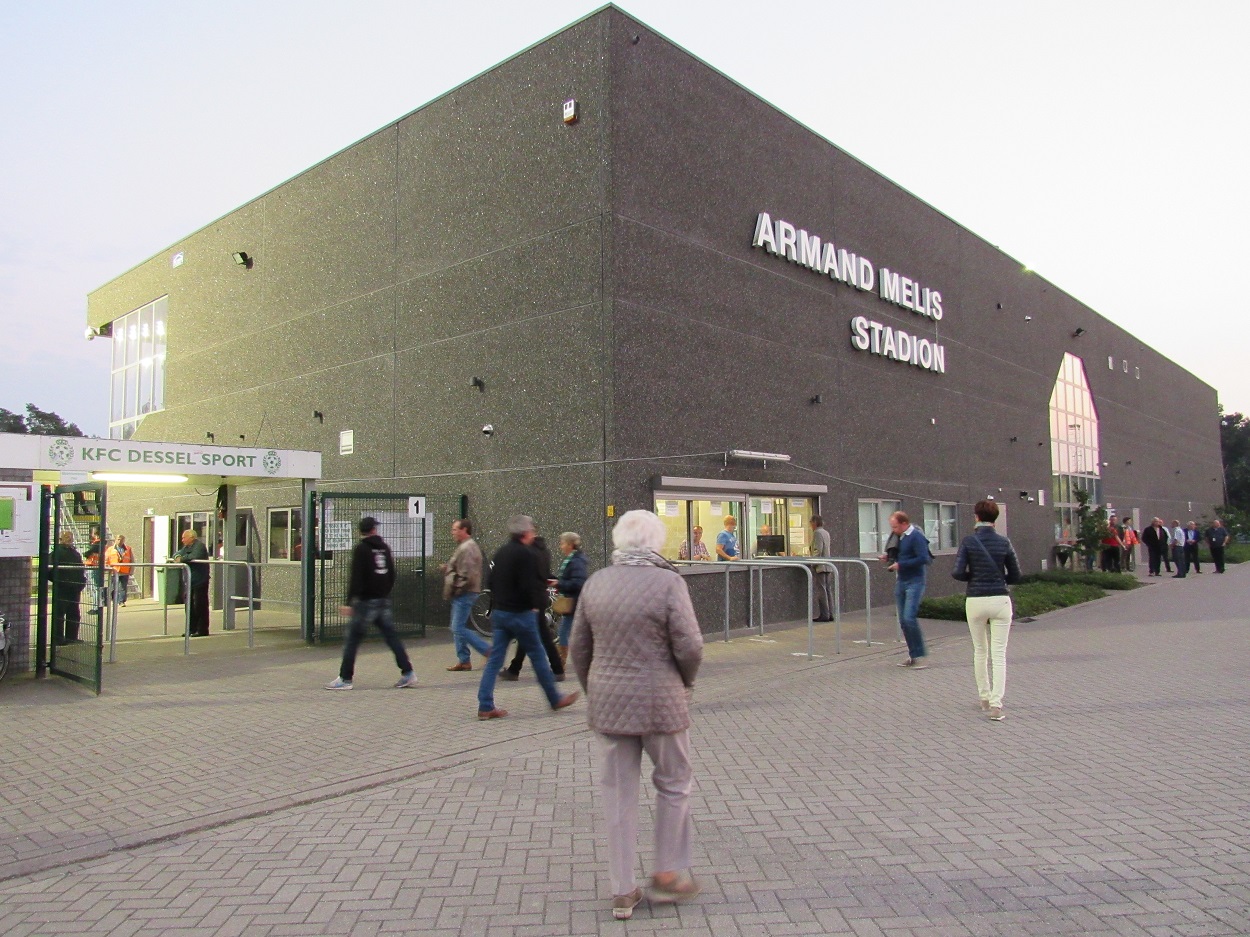 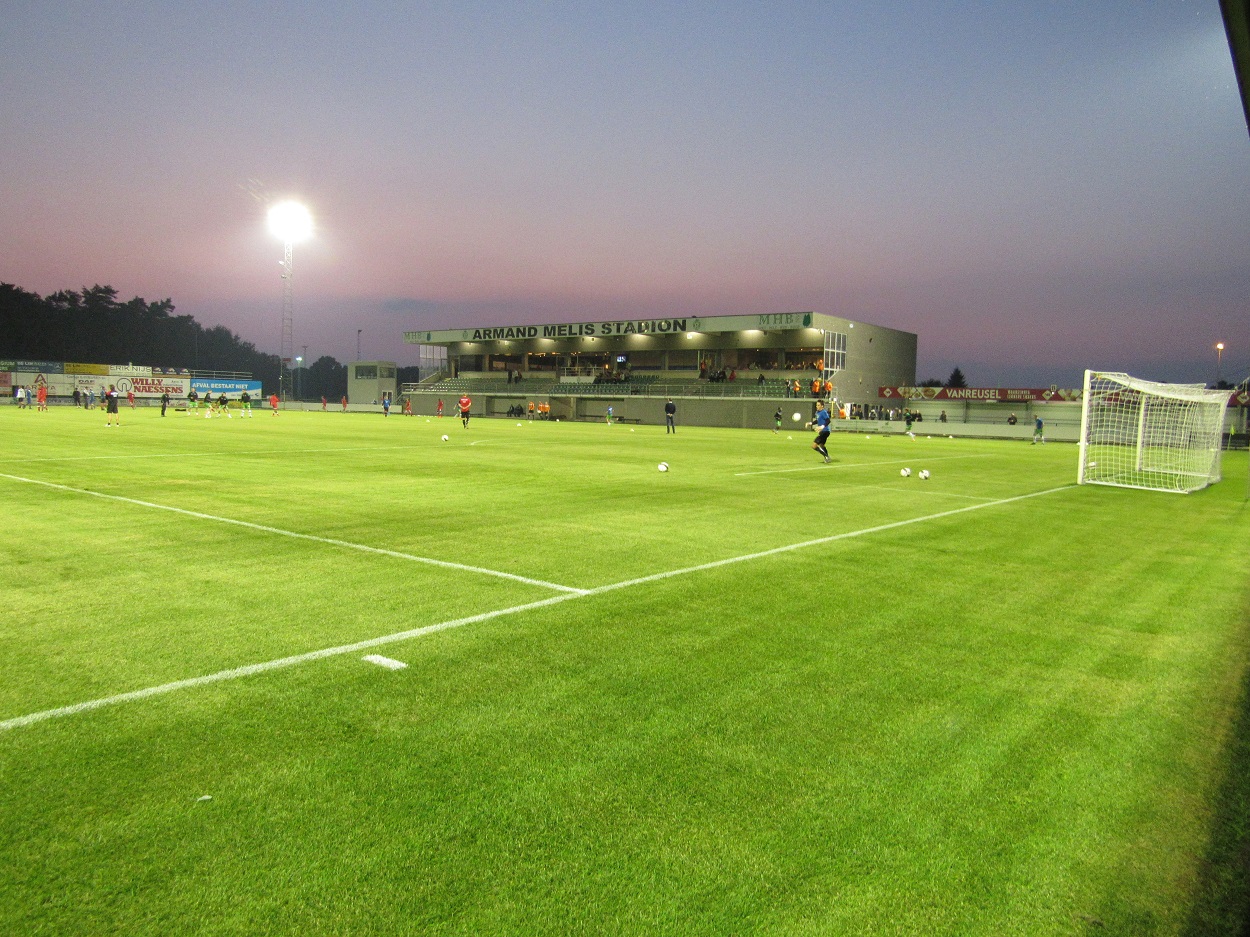 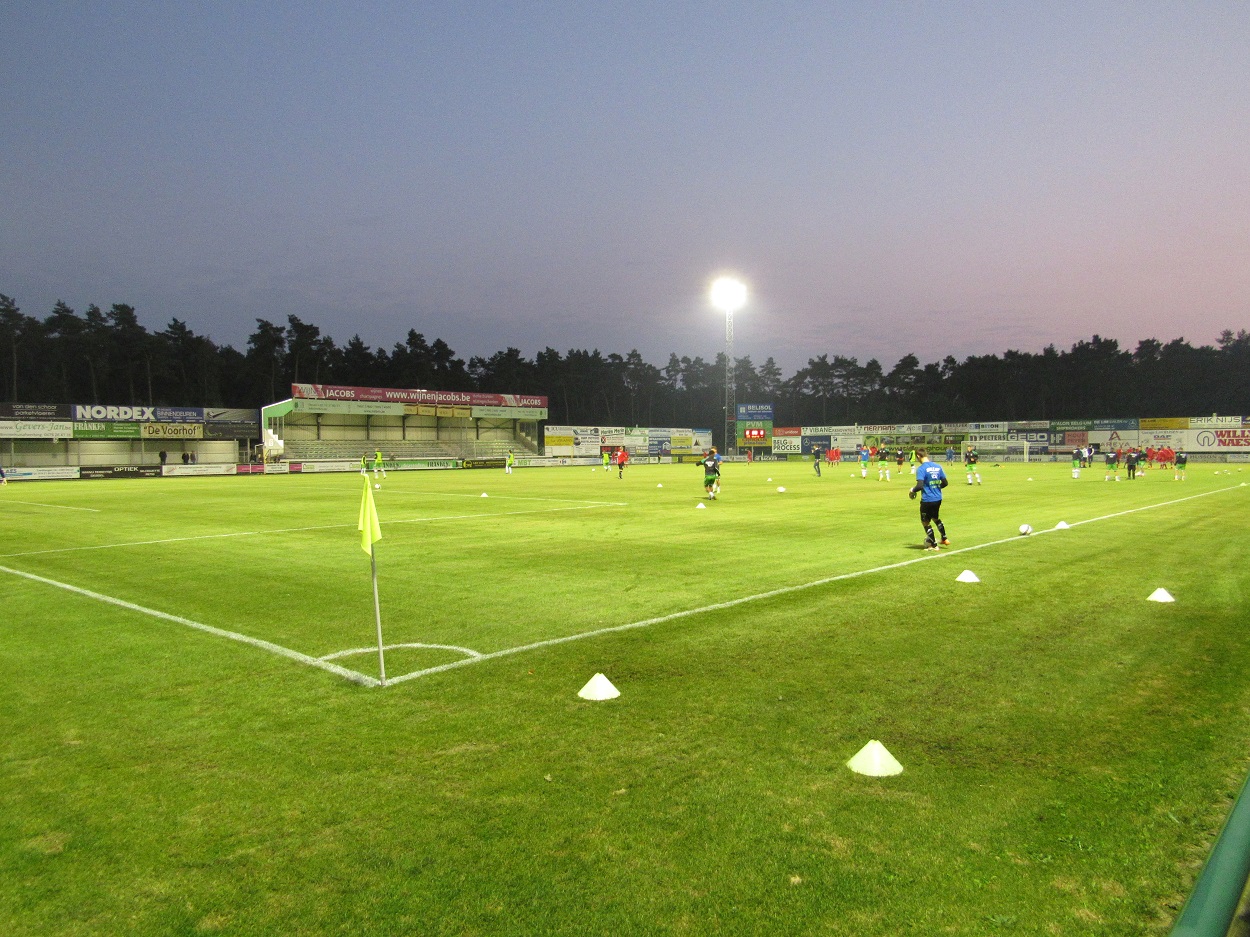 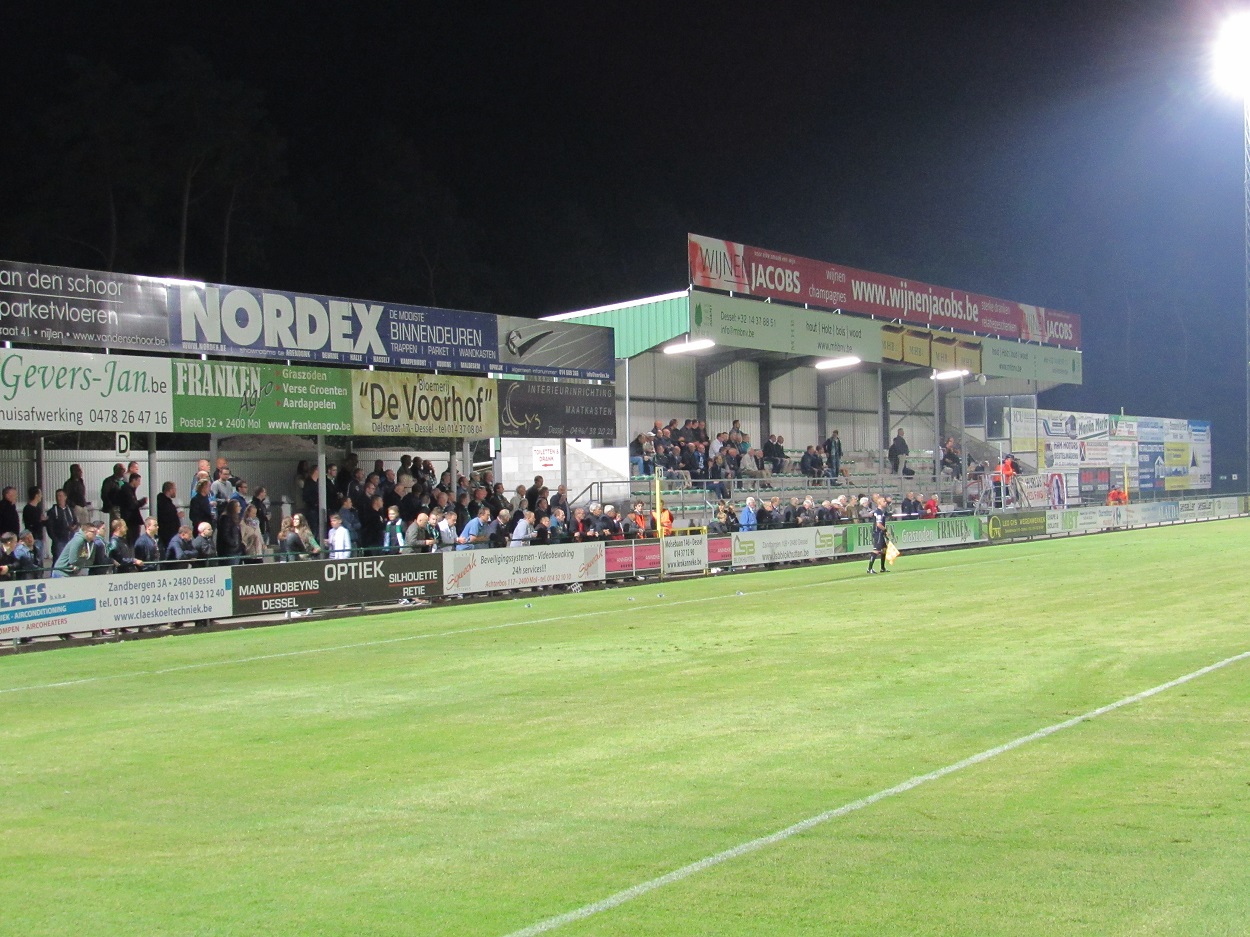 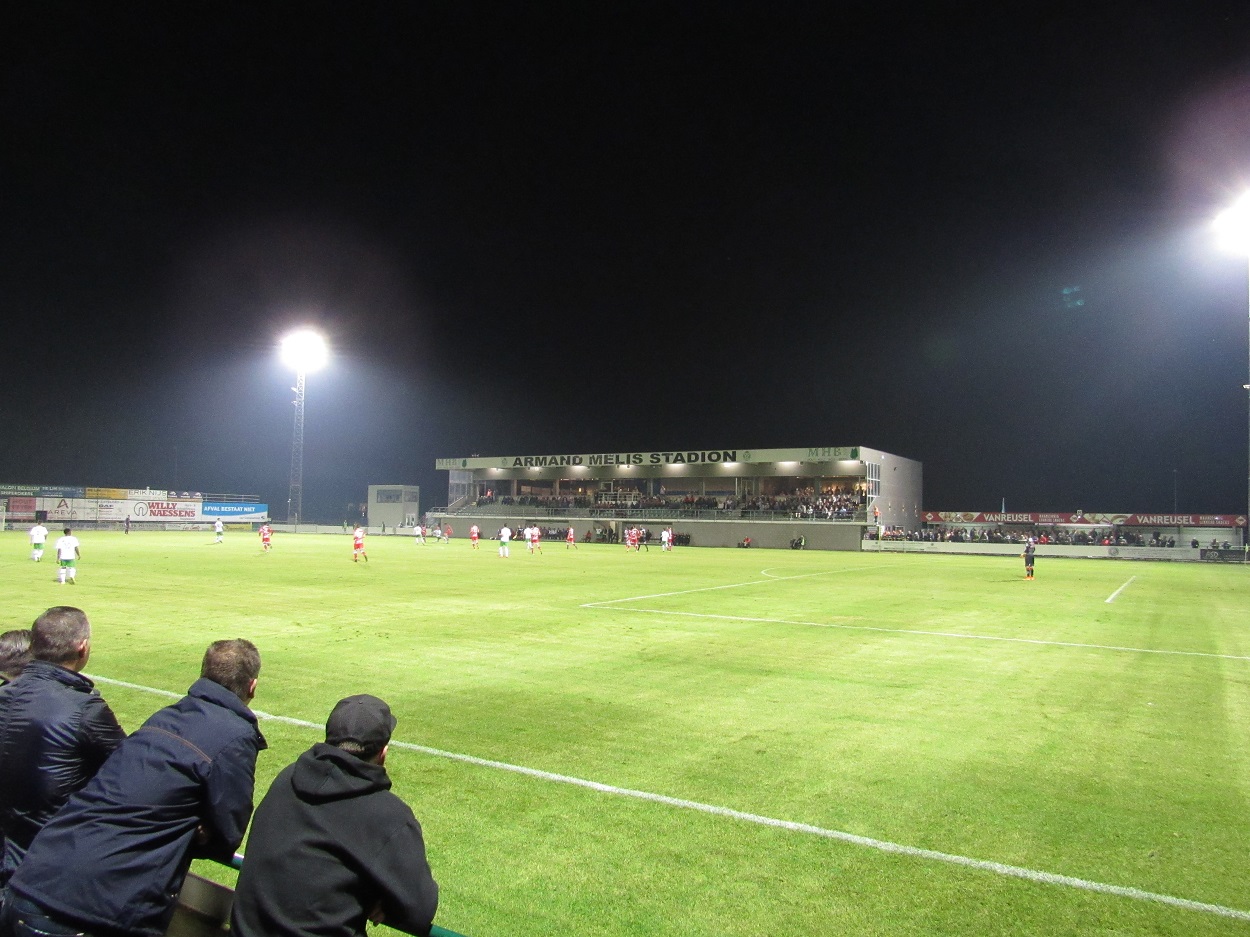 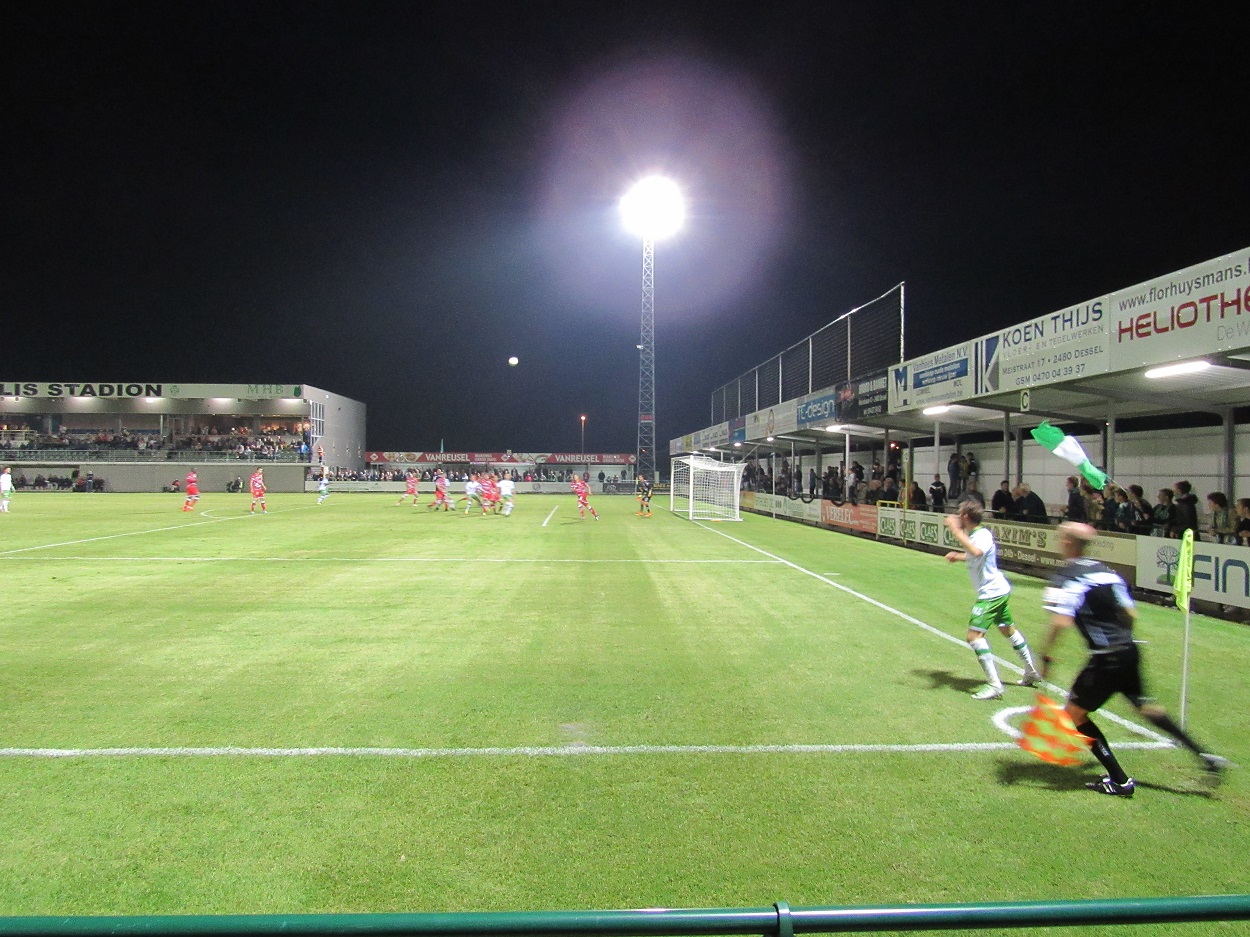 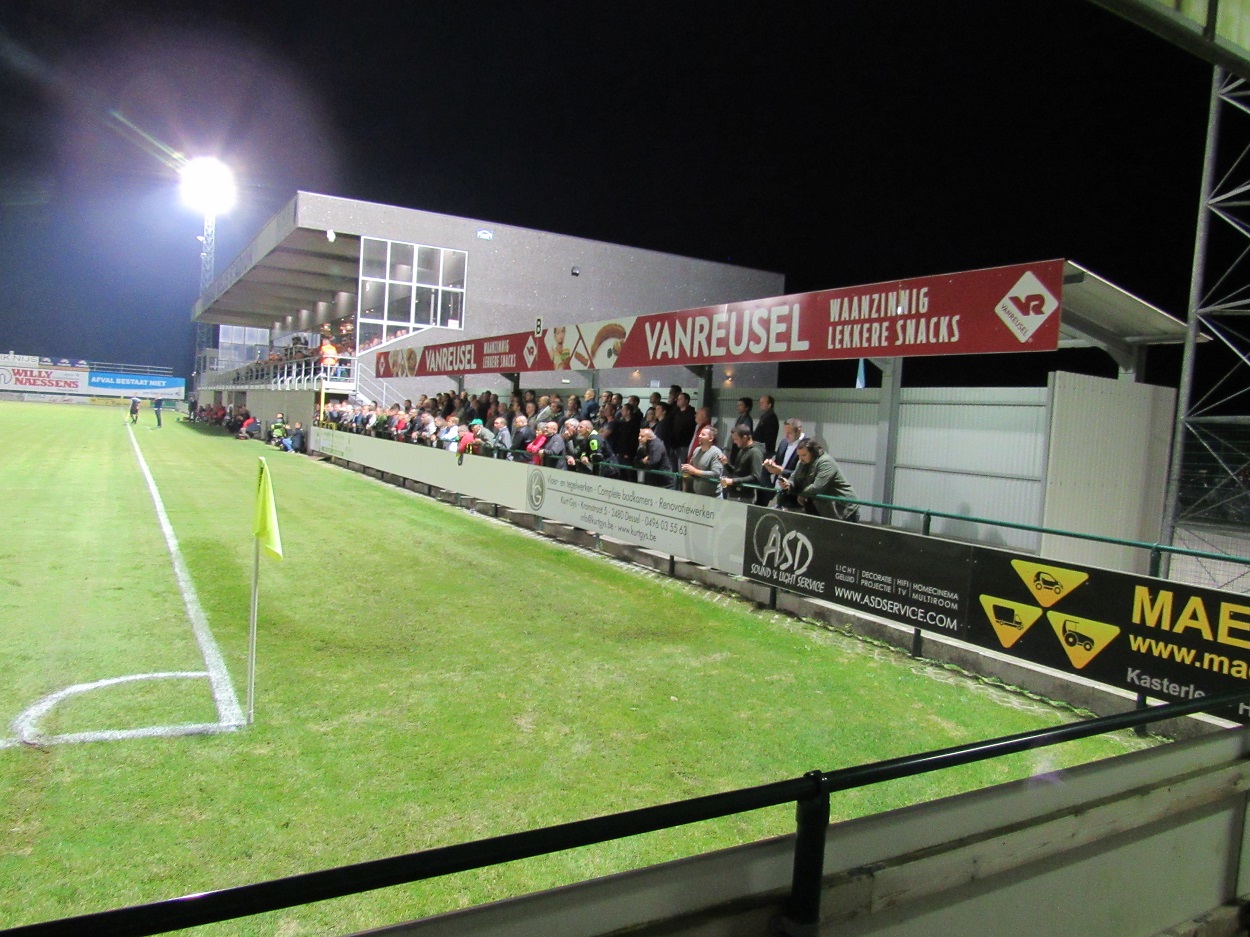 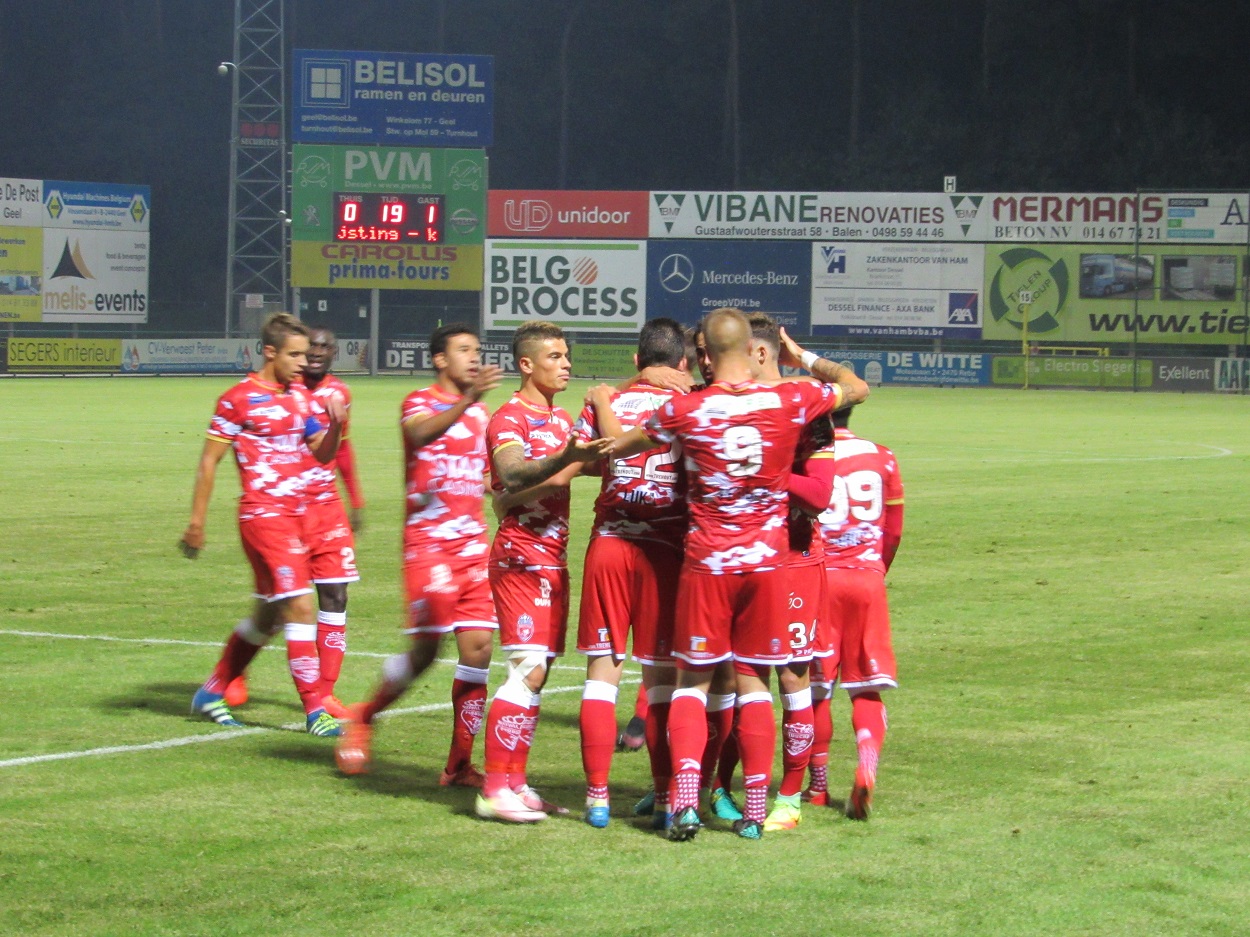 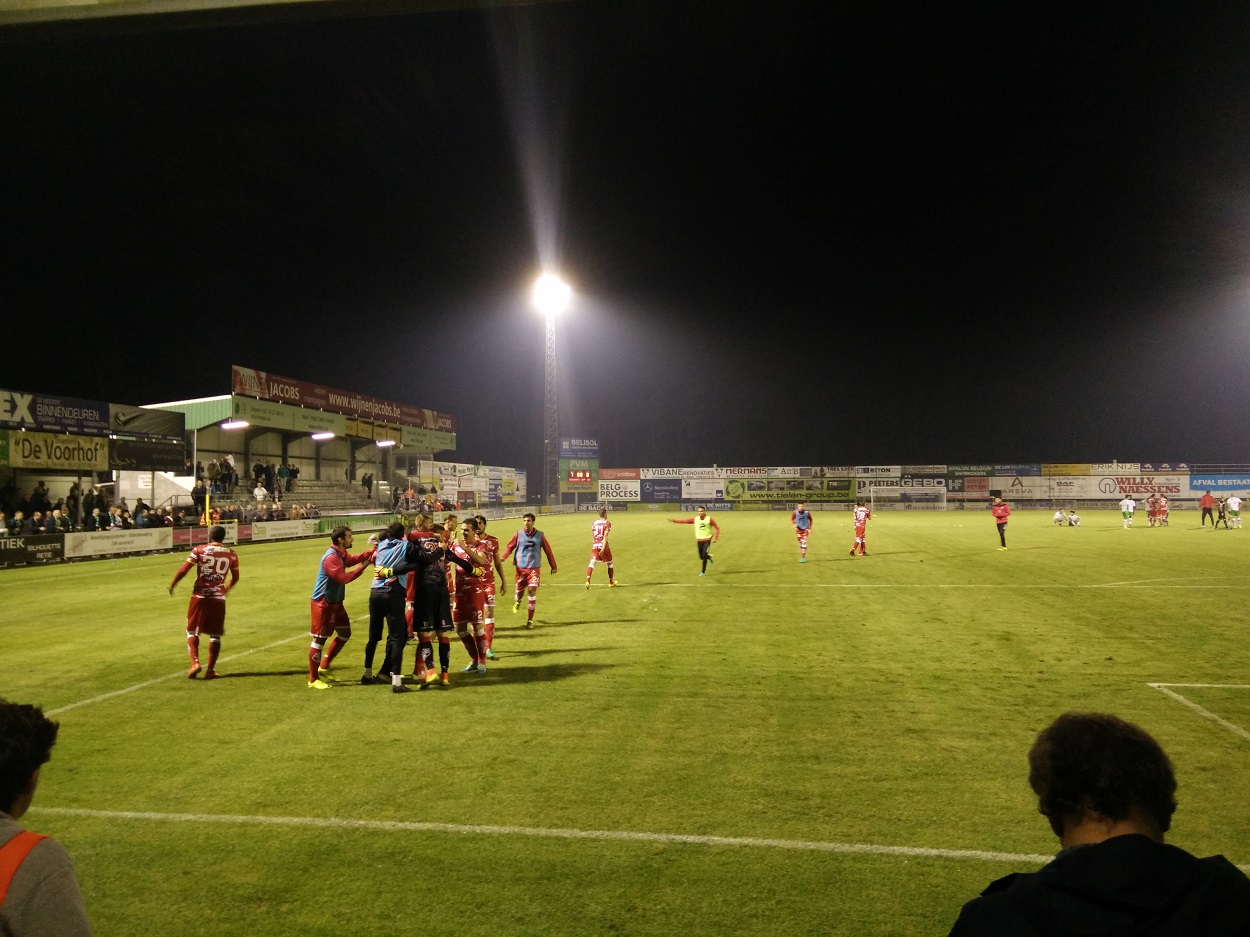