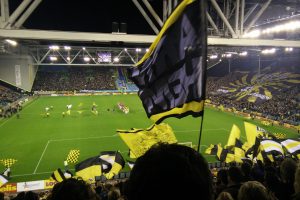 The last game of 4 which I visited in the Netherlands in the end of October trip was a game between Vitesse and PSV Eindhoven. The visitors often have a very difficult night at the GelreDome, which is the biggest theatre in the Netherlands. When you are inside the ground it looks very strange and it very often felt as if I was watching an indoor football game.

Vitesse started the game very well with 4 big chances in the opening minutes but the guests scored the first goal after just 12 minutes. After that goal PSV Eindhoven only defended their lead as they have to play a Champions League game in 3 days against Bayern Munich.

Whatever Vitesse tried, they couldn't find a solution against the very solid defense of PSV except a shot from distance which hit the bar. In the final minutes PSV Eindhoven even scored a 2nd goal after a quick counter. 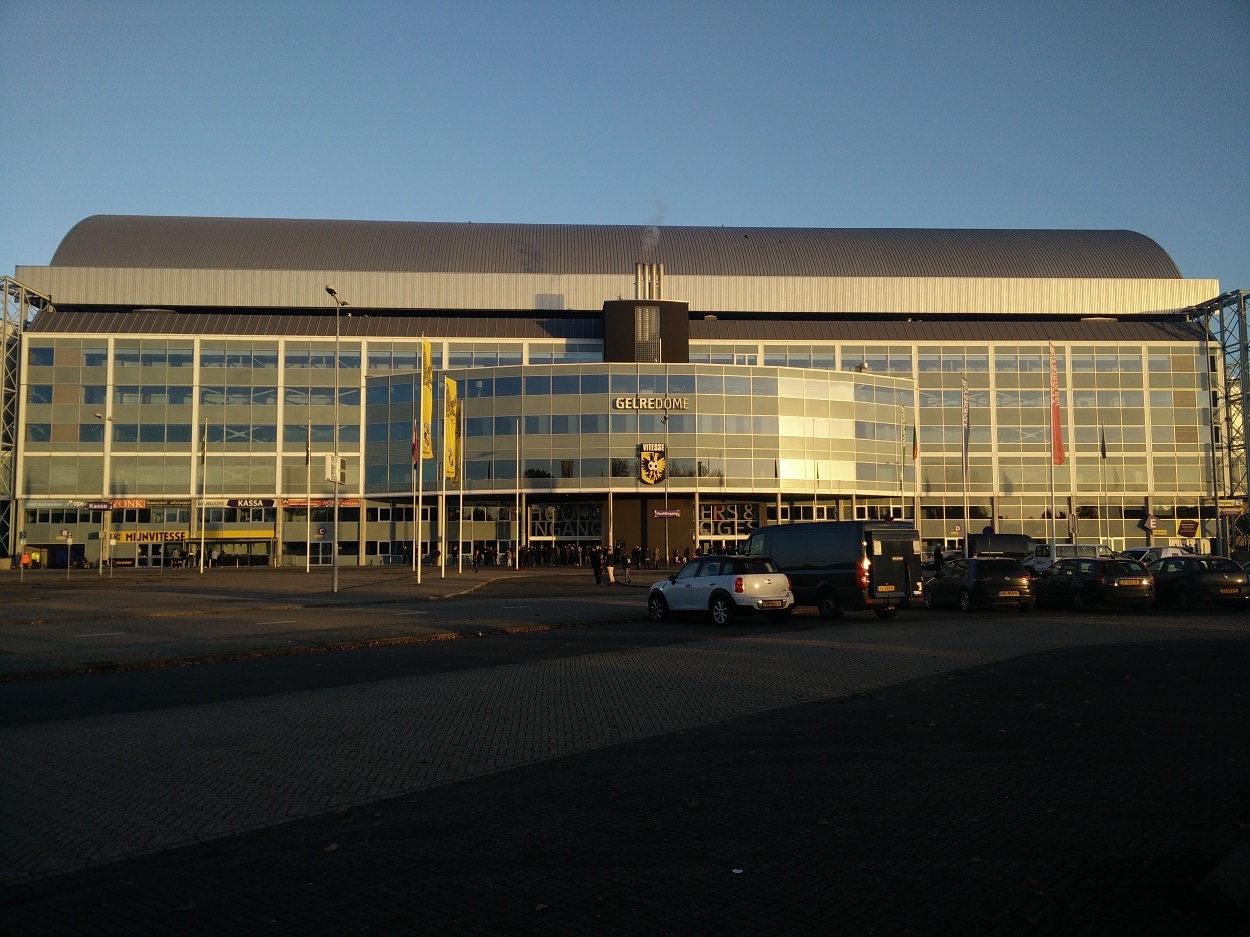 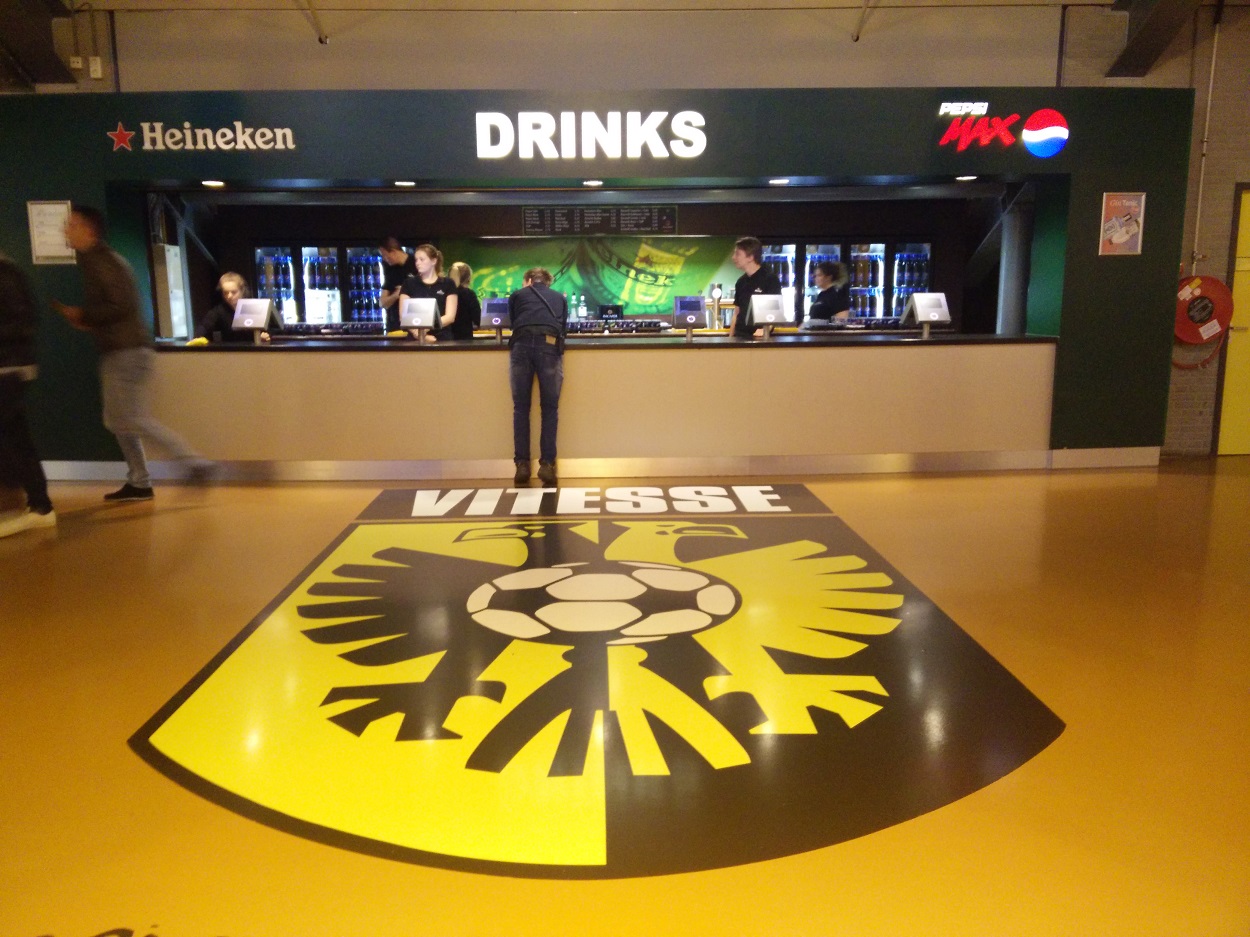 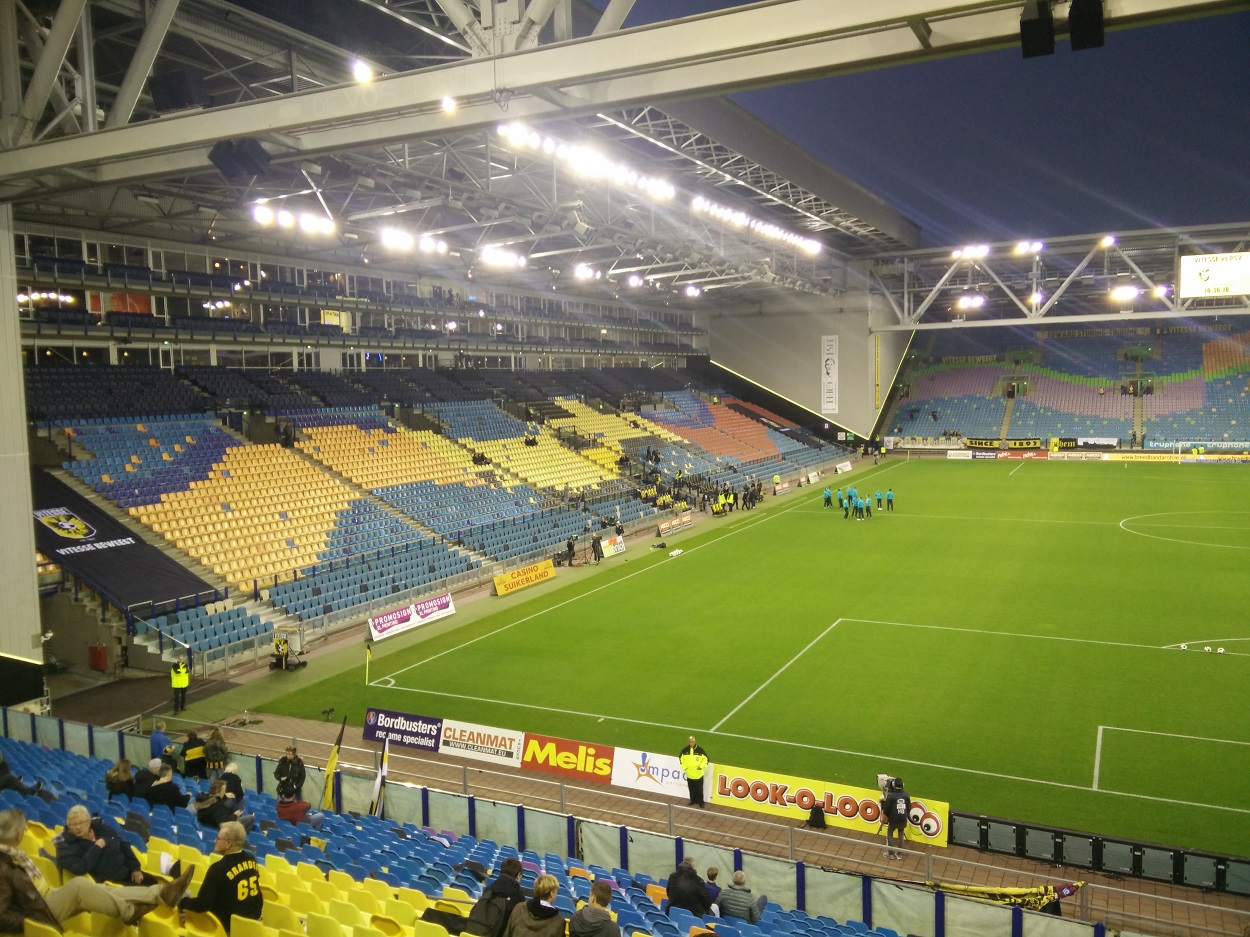 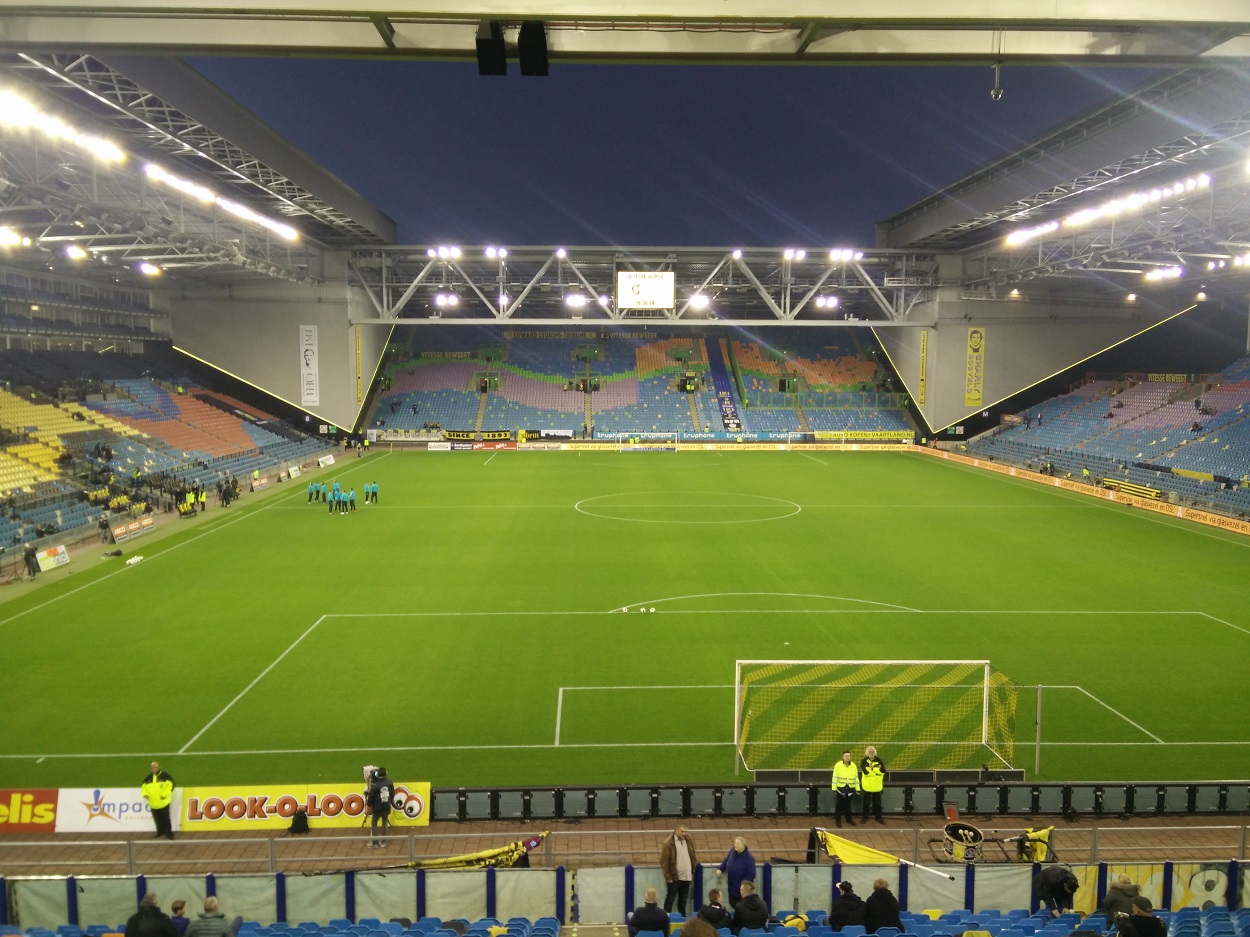 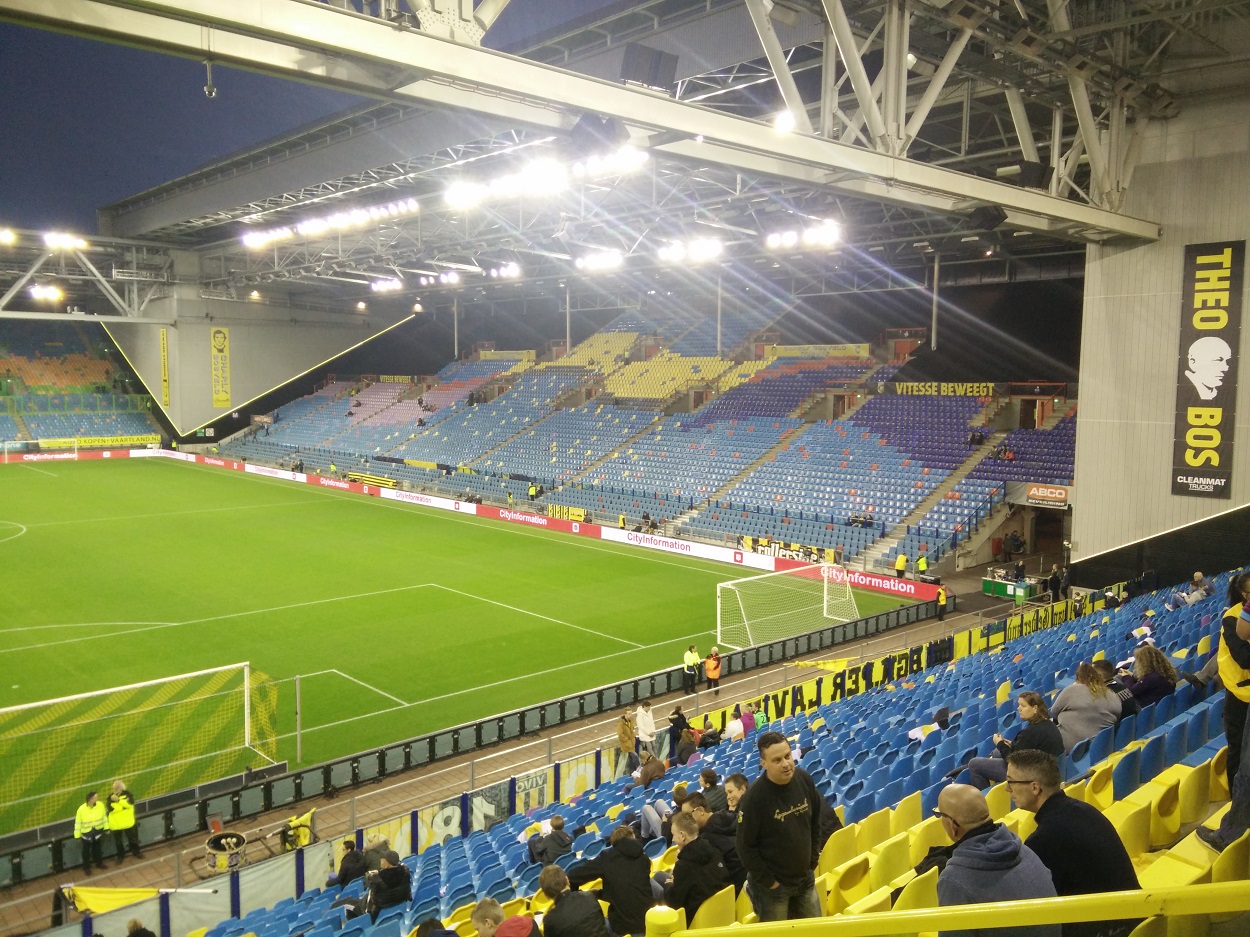 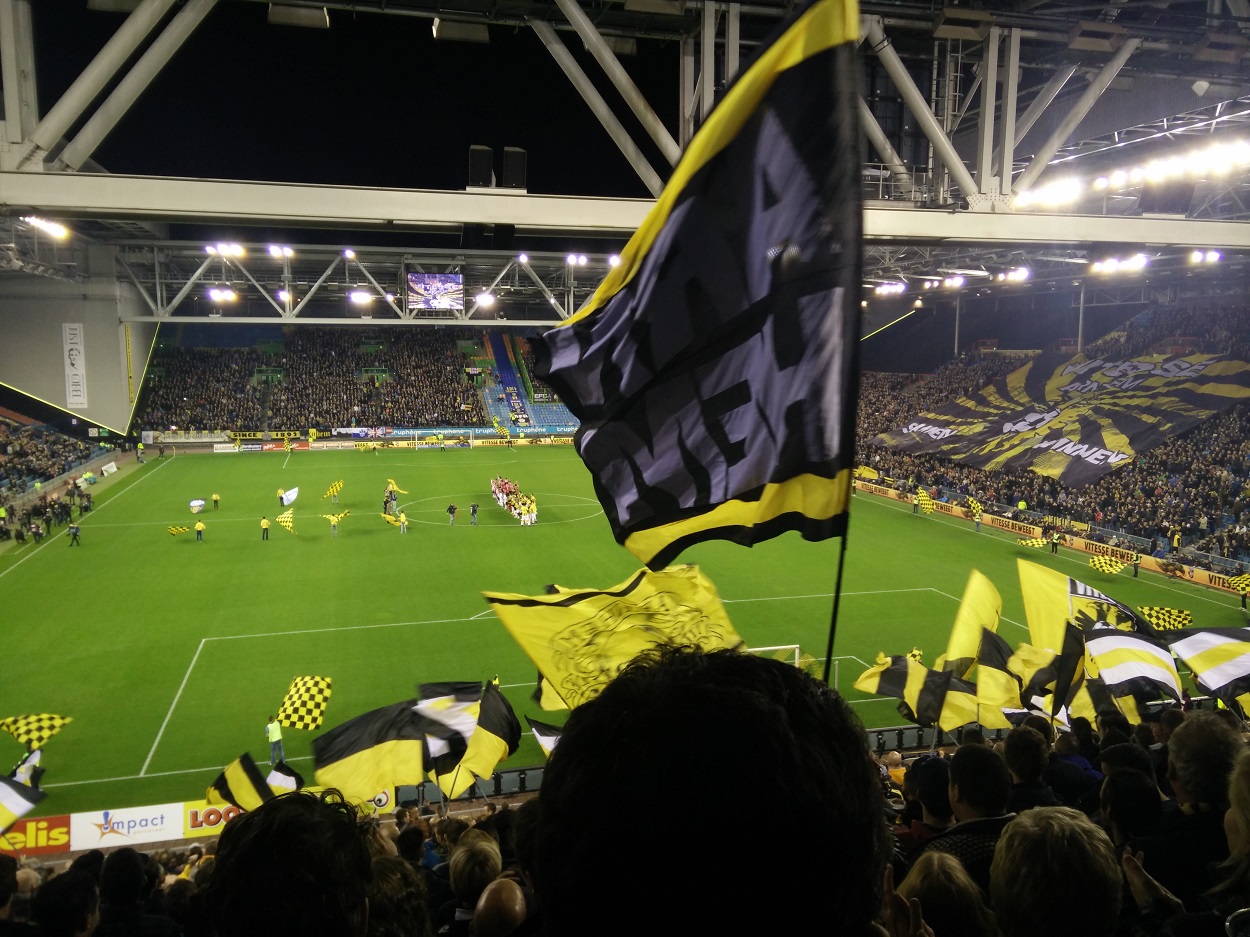