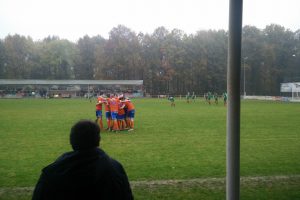 Rainy afternoon in Herk-de-Stad in the Maurice Baens Stadion where Herk FC hosted a game against Melosport Zonhoven. Both teams started the game very well, having a few opportunities. The visitors were a bit unlucky as they were reduced to 10 man and the referee awarded a penalty for the home team, 1-0 at the break.

A tap in for the home side after a beautiful rush from their winger made it 2-0 for Herk after just 60 minutes. From that moment on they must have thought that the game was over yet but with only 15 minutes to go, the visitors reduced the dificit to 2-1.

With Bram Valkeners (Herk) making a few very good saves and Michiel Ooms (Zonhoven) on the other side stopping a few very good counters, it looked as if Herk was going to win, until the visitors scored their 2nd of the afternoon in the final minutes, 2-2.

K. Herk FC has quite a cosy ground with 1 stand which can hold just over 125 fans. Next week I might visit KSK Bree against Heur-Tongeren on Sunday, in my journey to complete the 6th division Limburg in Belgium. 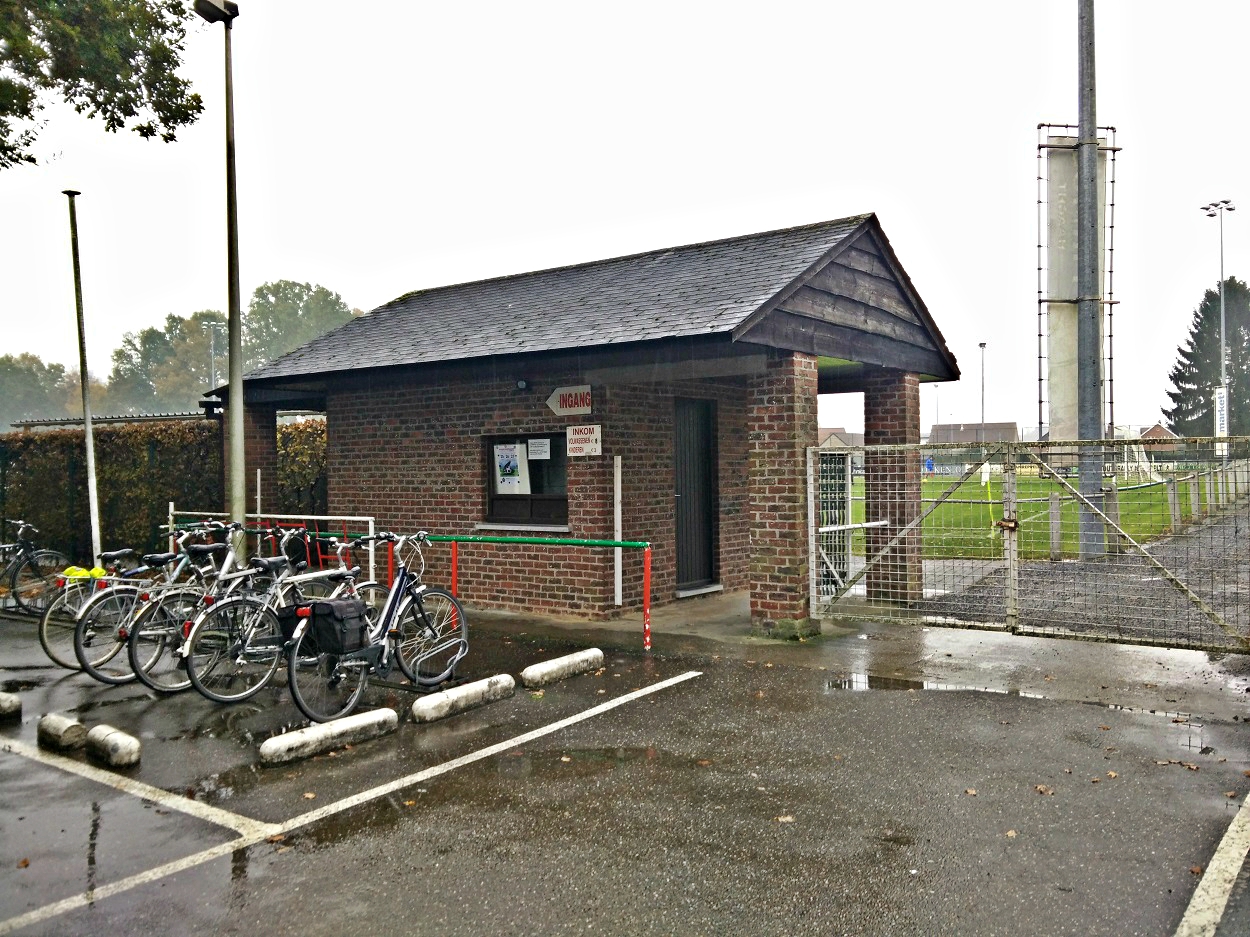 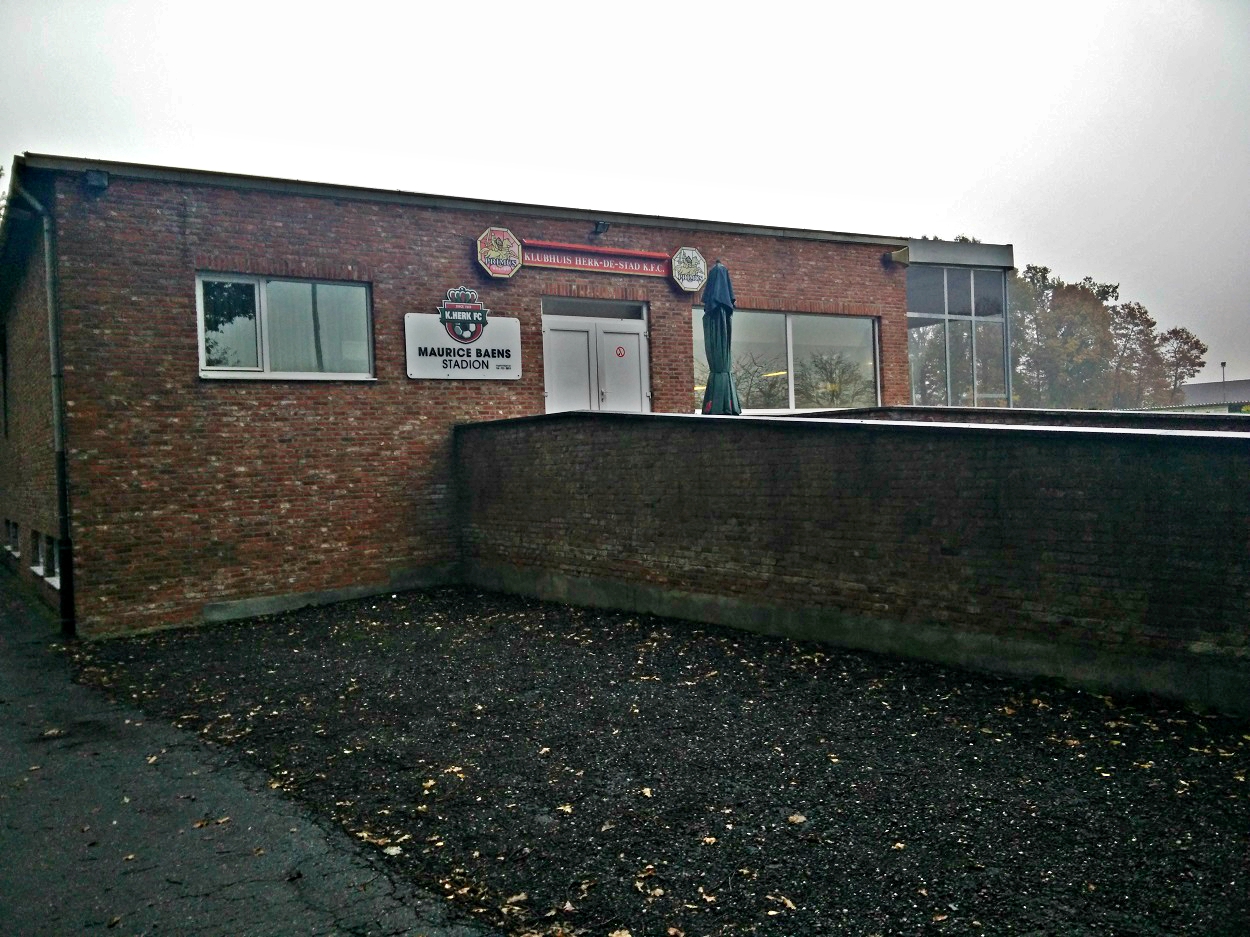 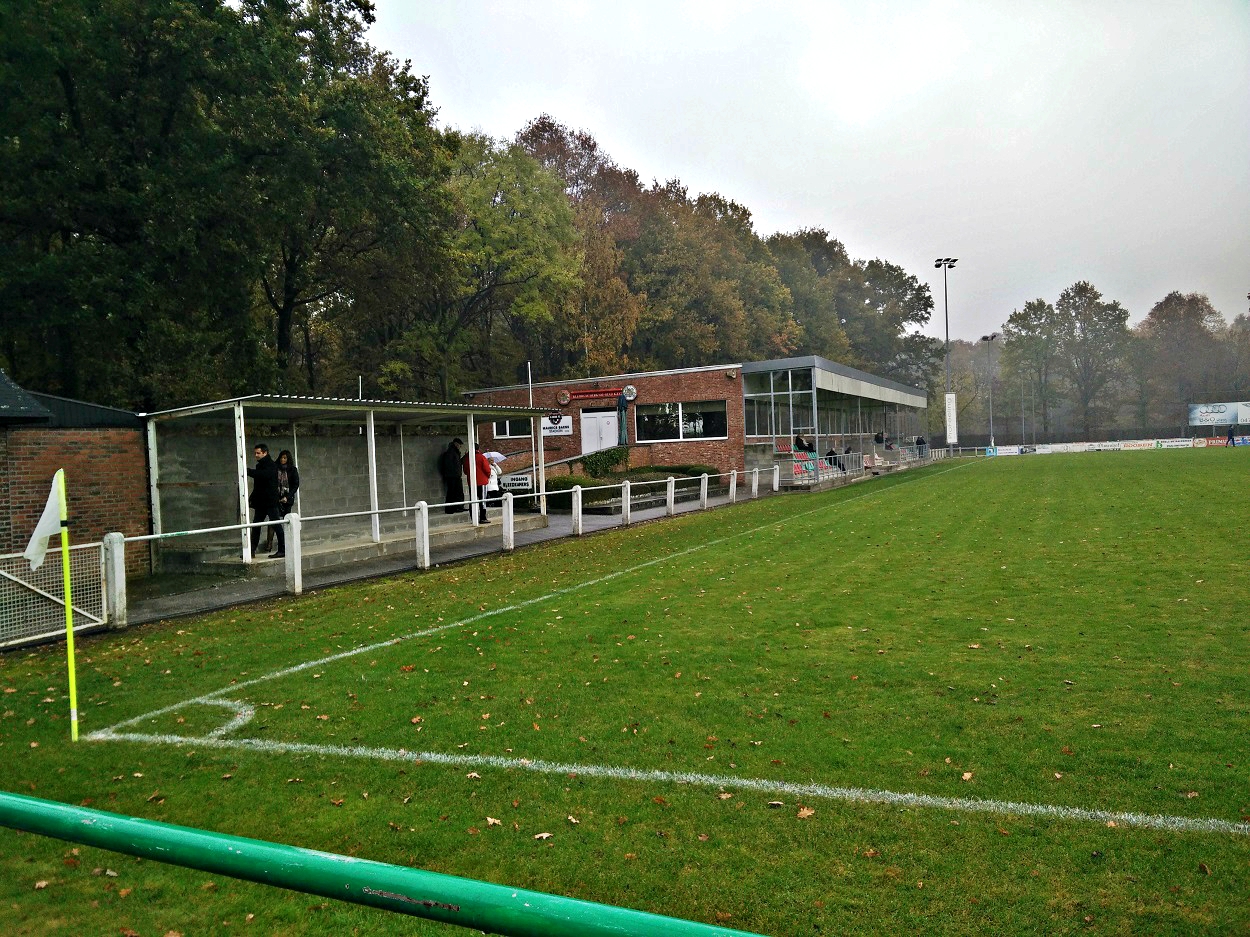 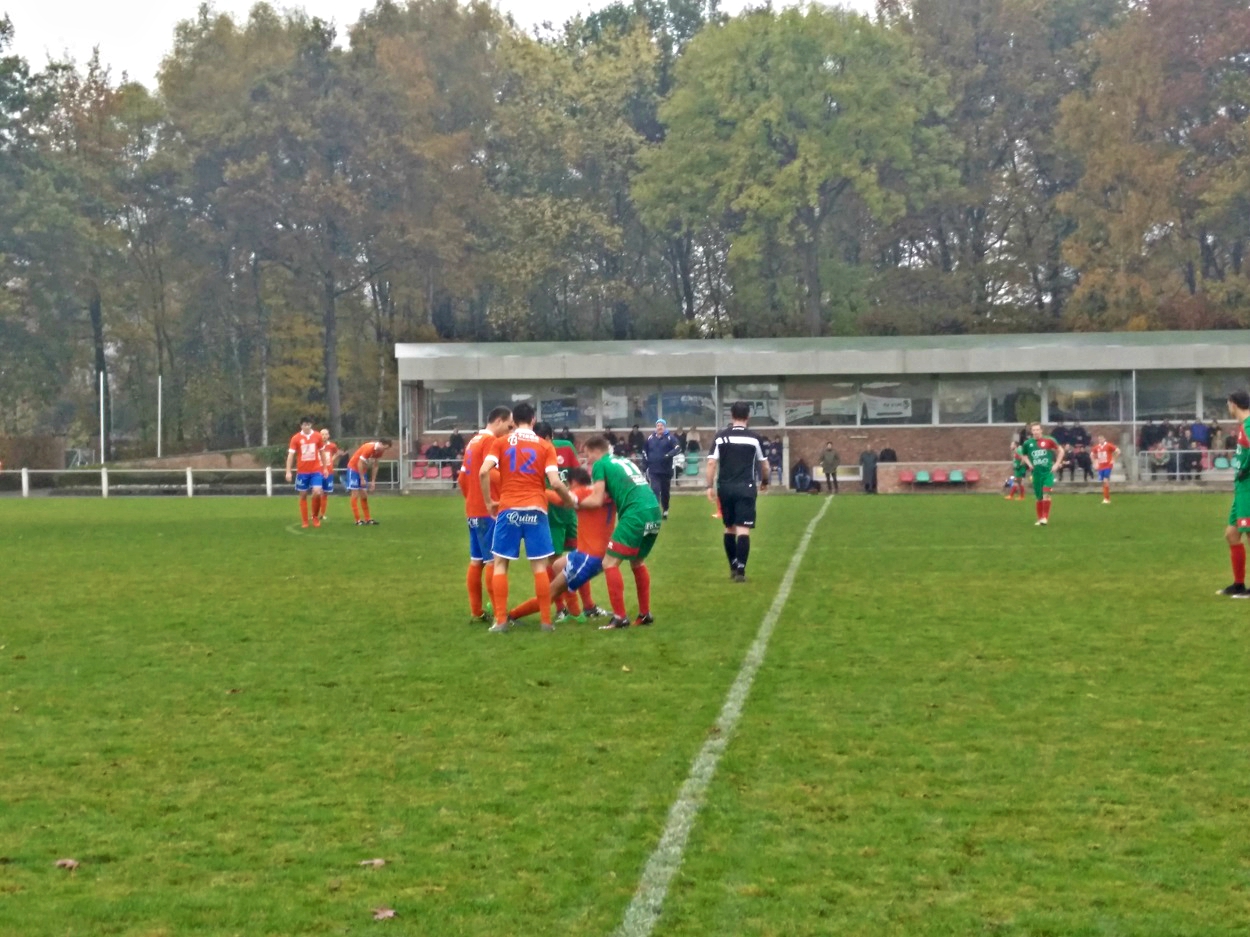 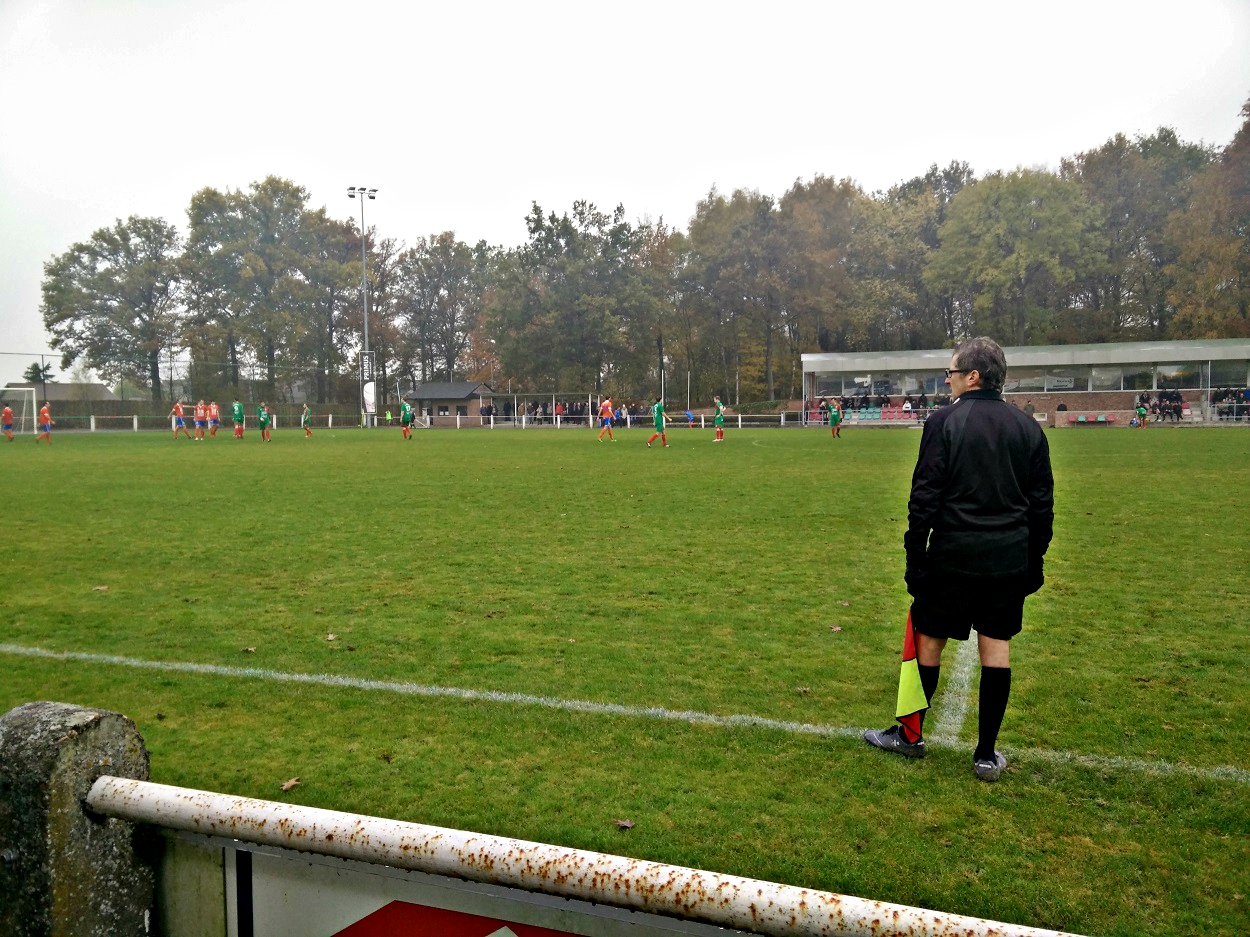 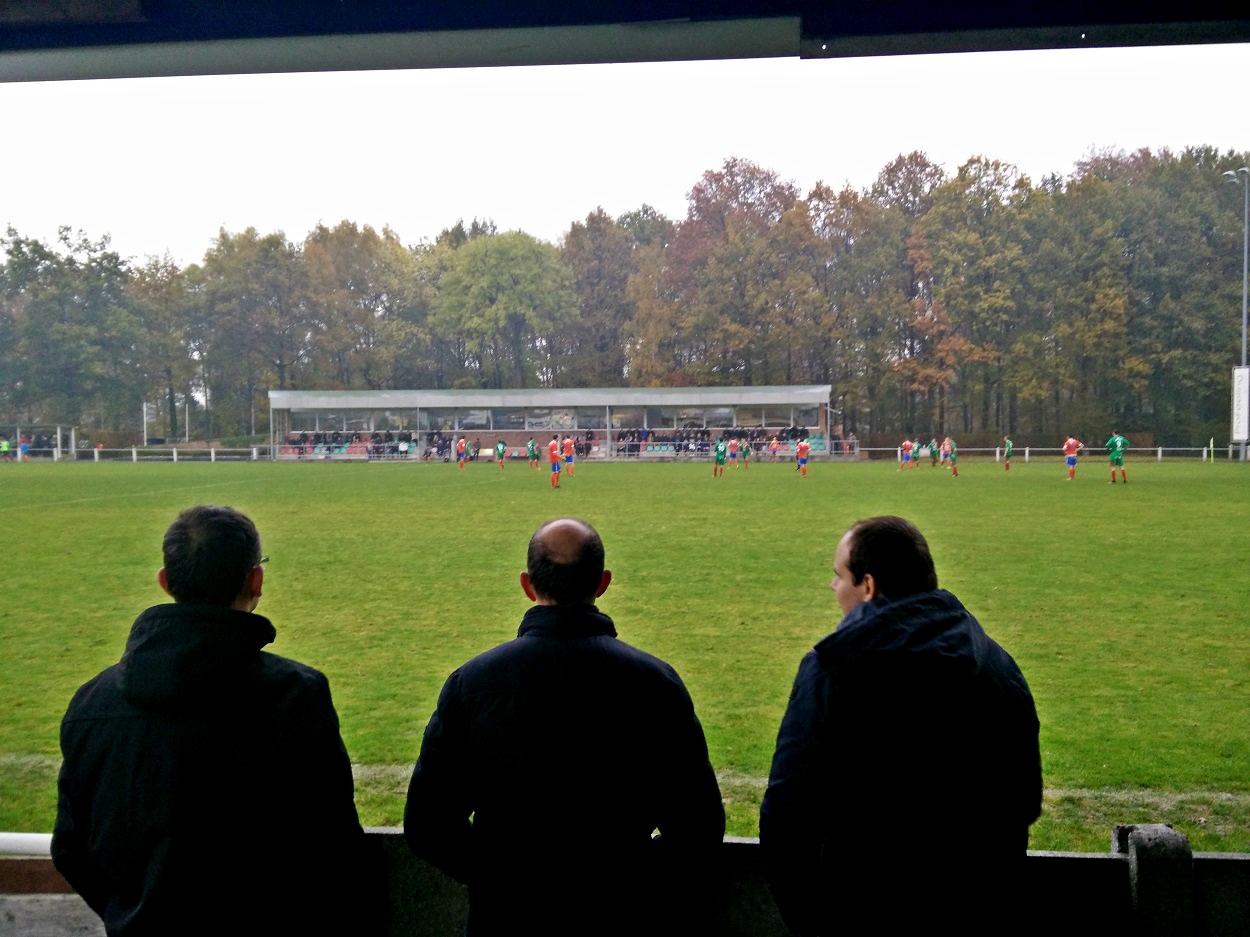 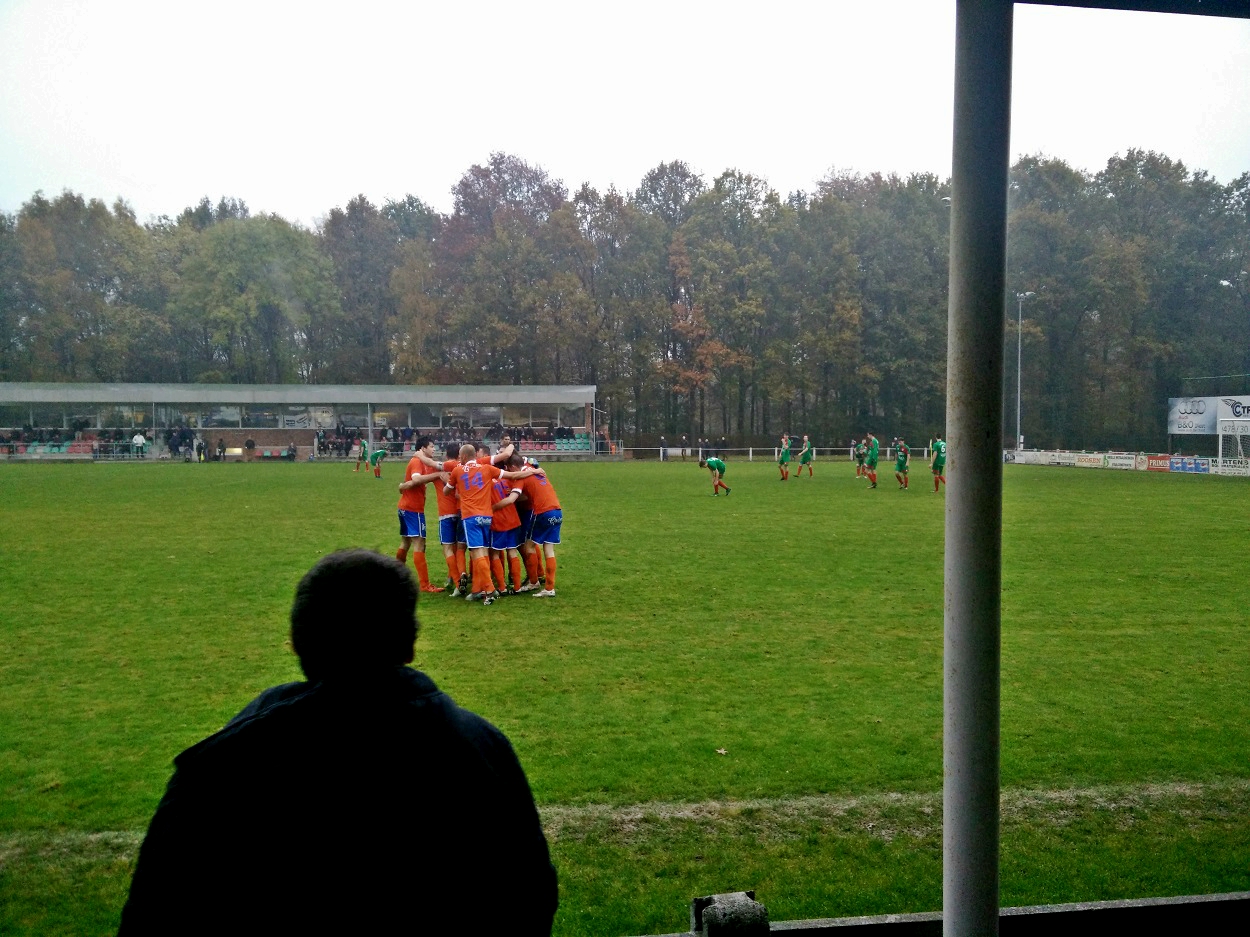 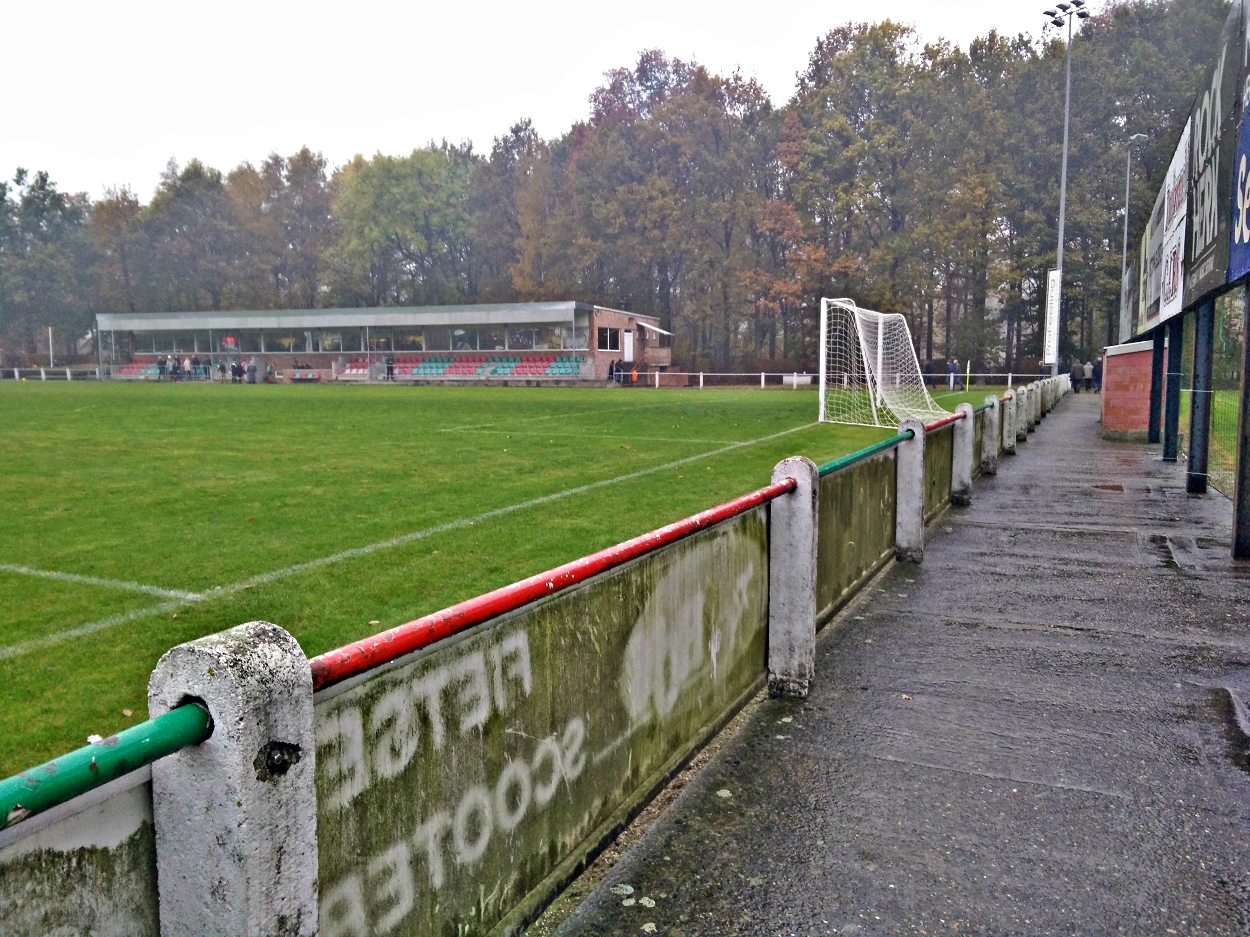 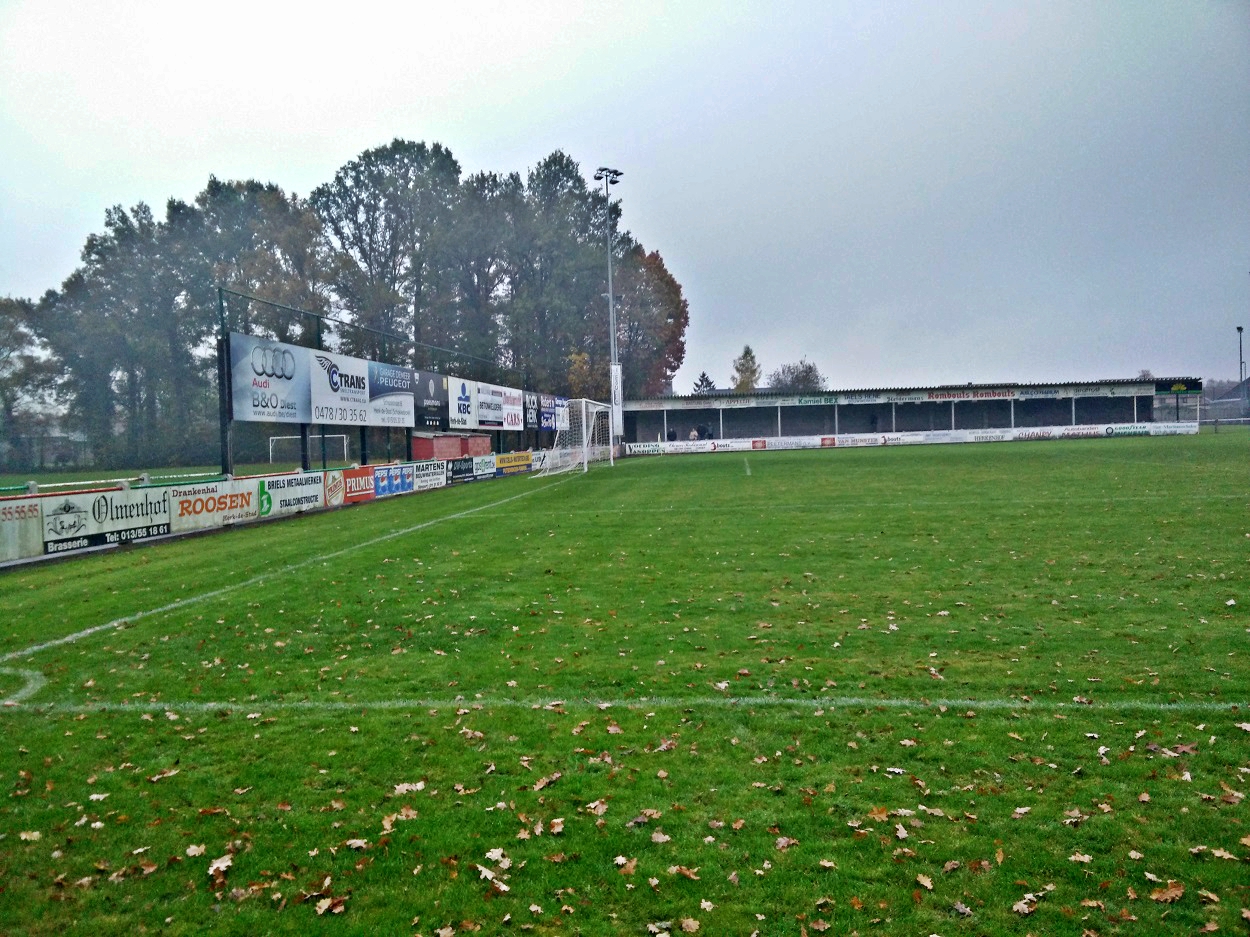