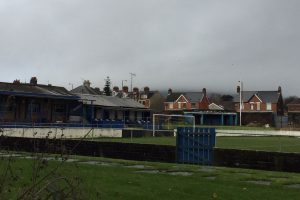 On the way from Cliftonville FC to Crusaders FC, wI accidentally bumped into Brantwood FC.  The club was founded in 1901 and plays their games at Skegoneill Avenue, which is built in 1952.

We got a great tour at the ground by a volunteer who explained us that the players touch the Brantwood FC sign before every game, copying Liverpool FC.

The club played over 50 years at the national intermediate level until they failed to gain a place in the IFA Championship (2nd level) in 2008. In 2009 the club didn't apply for membership of the IFA Championship. Because of this, the club relegated to the Ballymena & Provincial League (4th level).

Brantwood FC has been successful in the past by winning 4 Irish Intermediate cups and 9 Steel & Sons Cups. 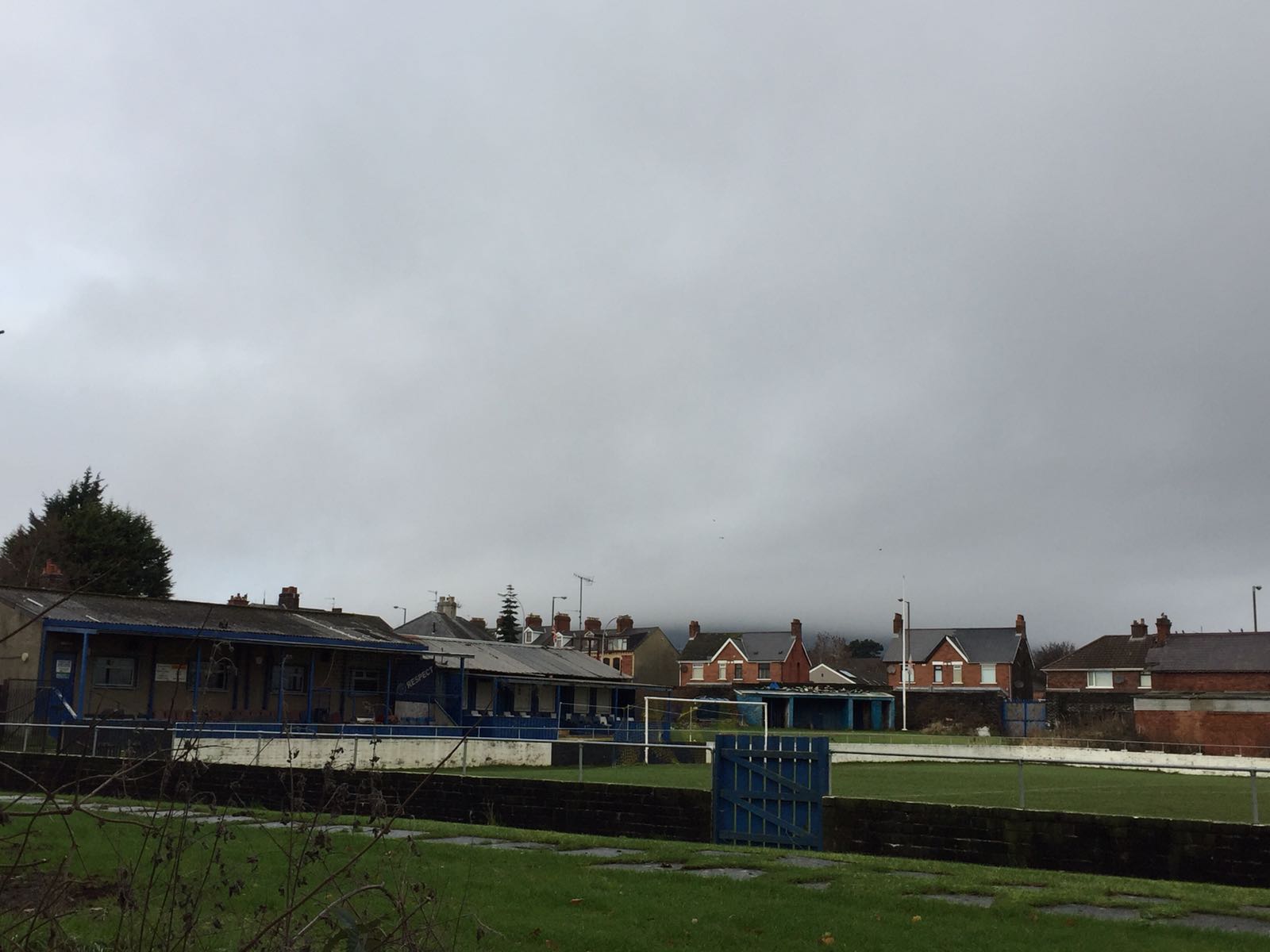 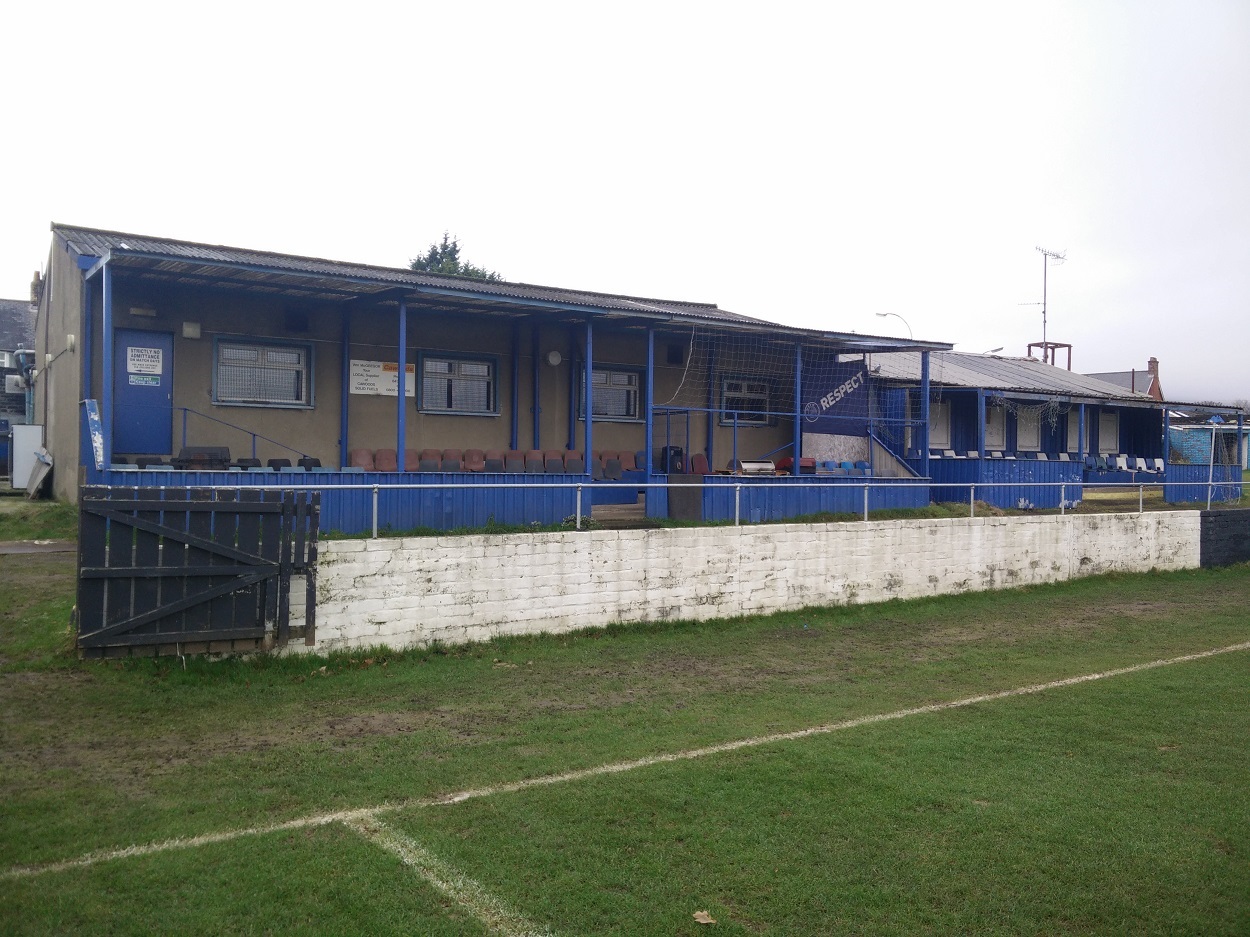 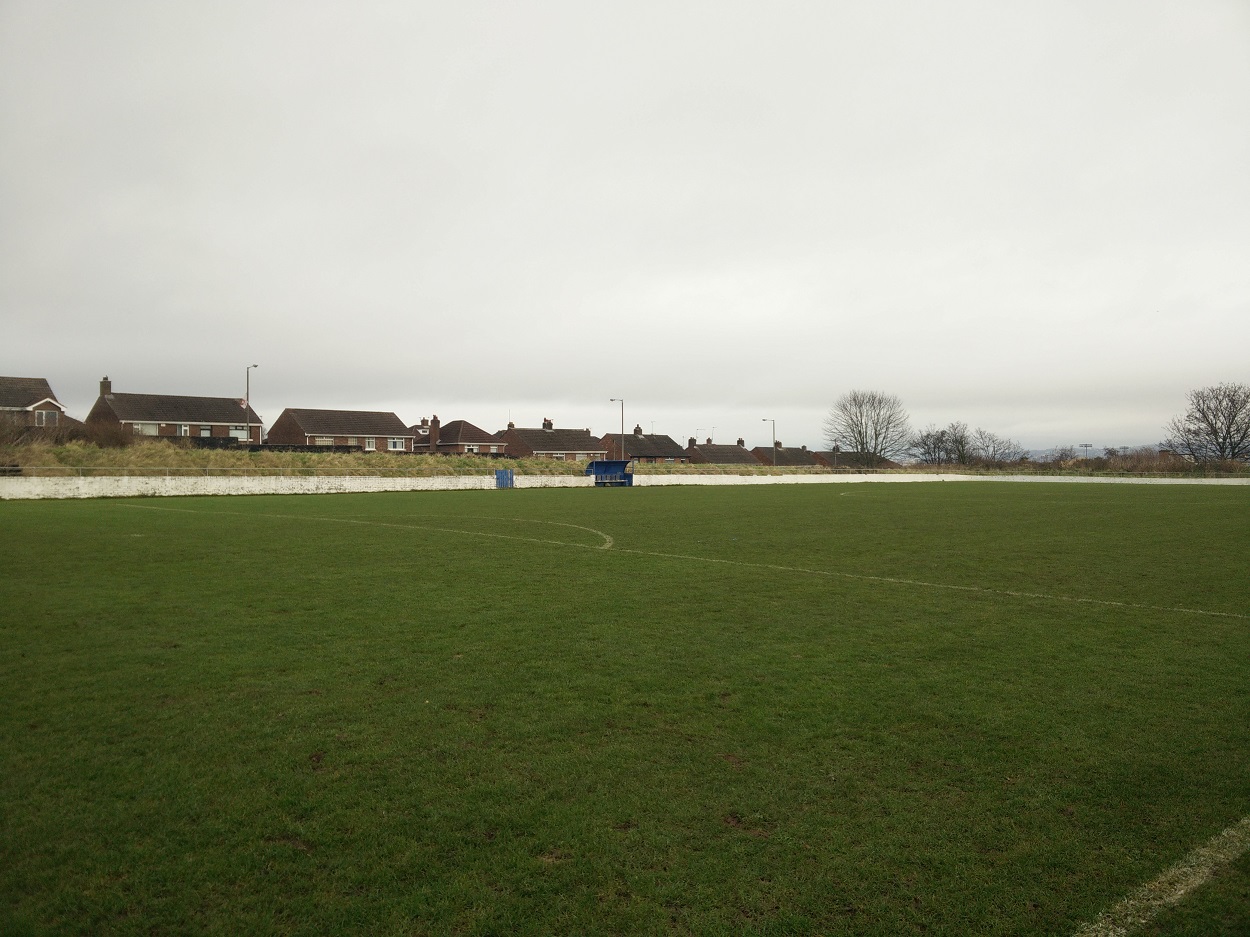 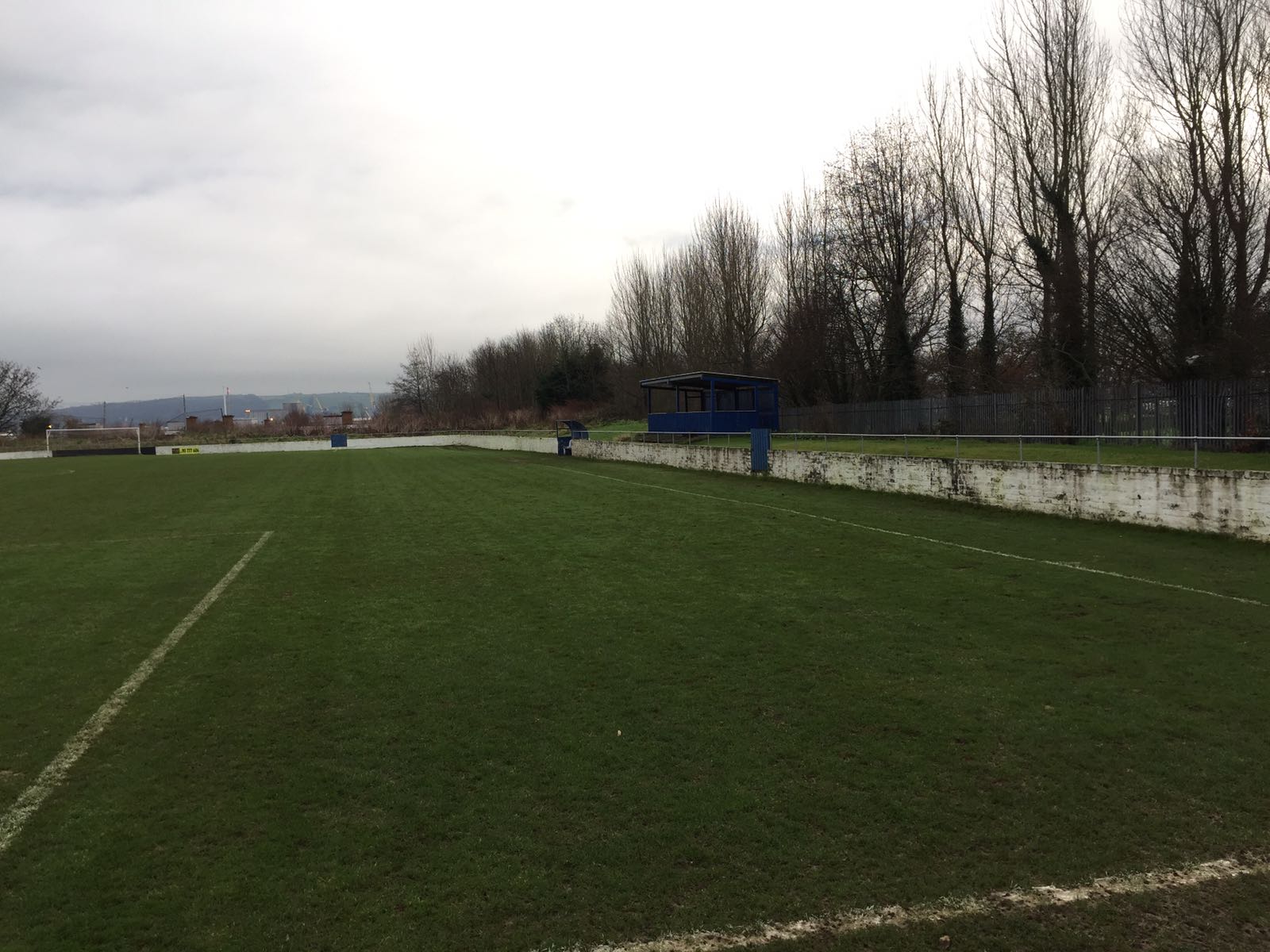 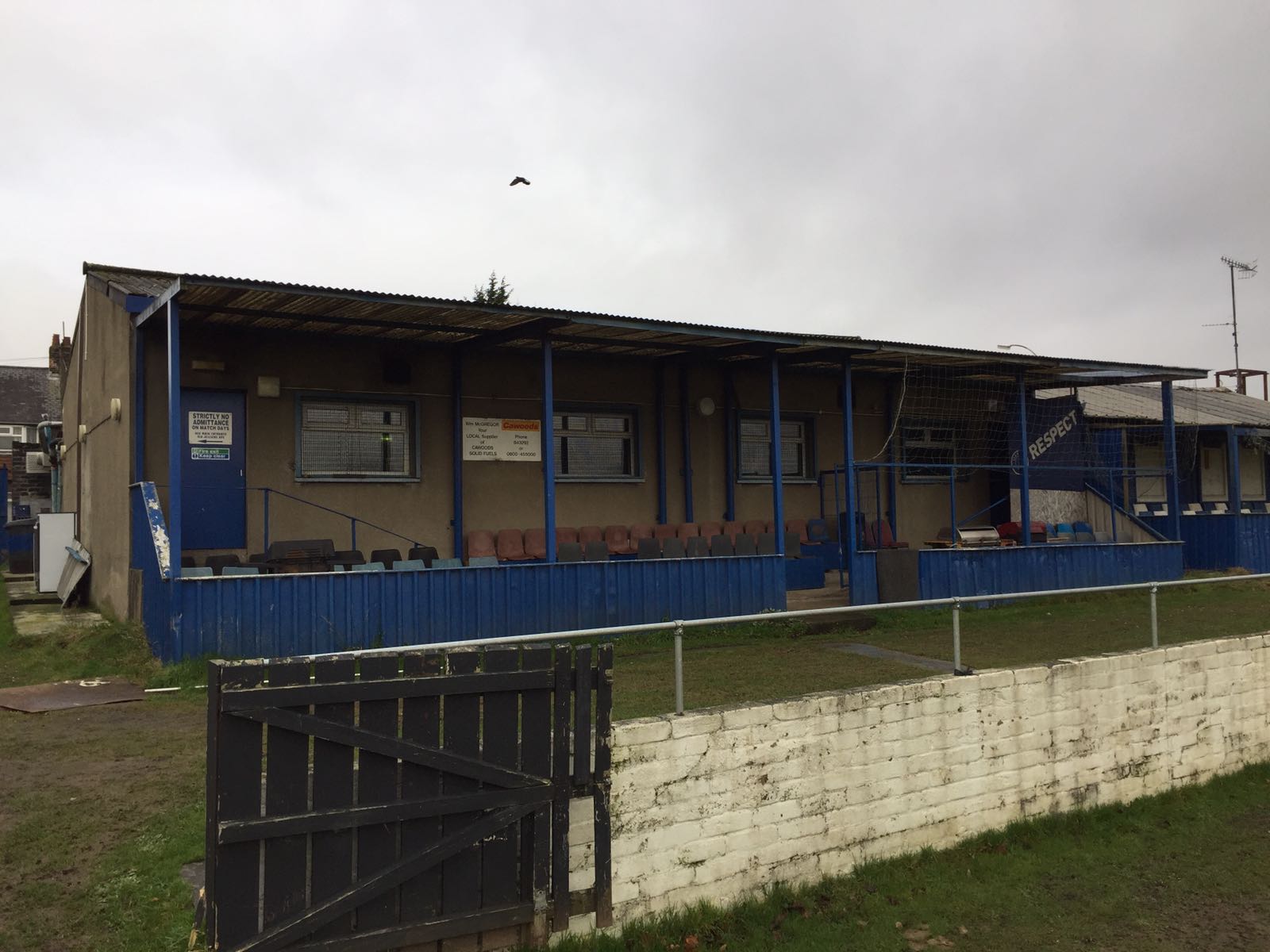 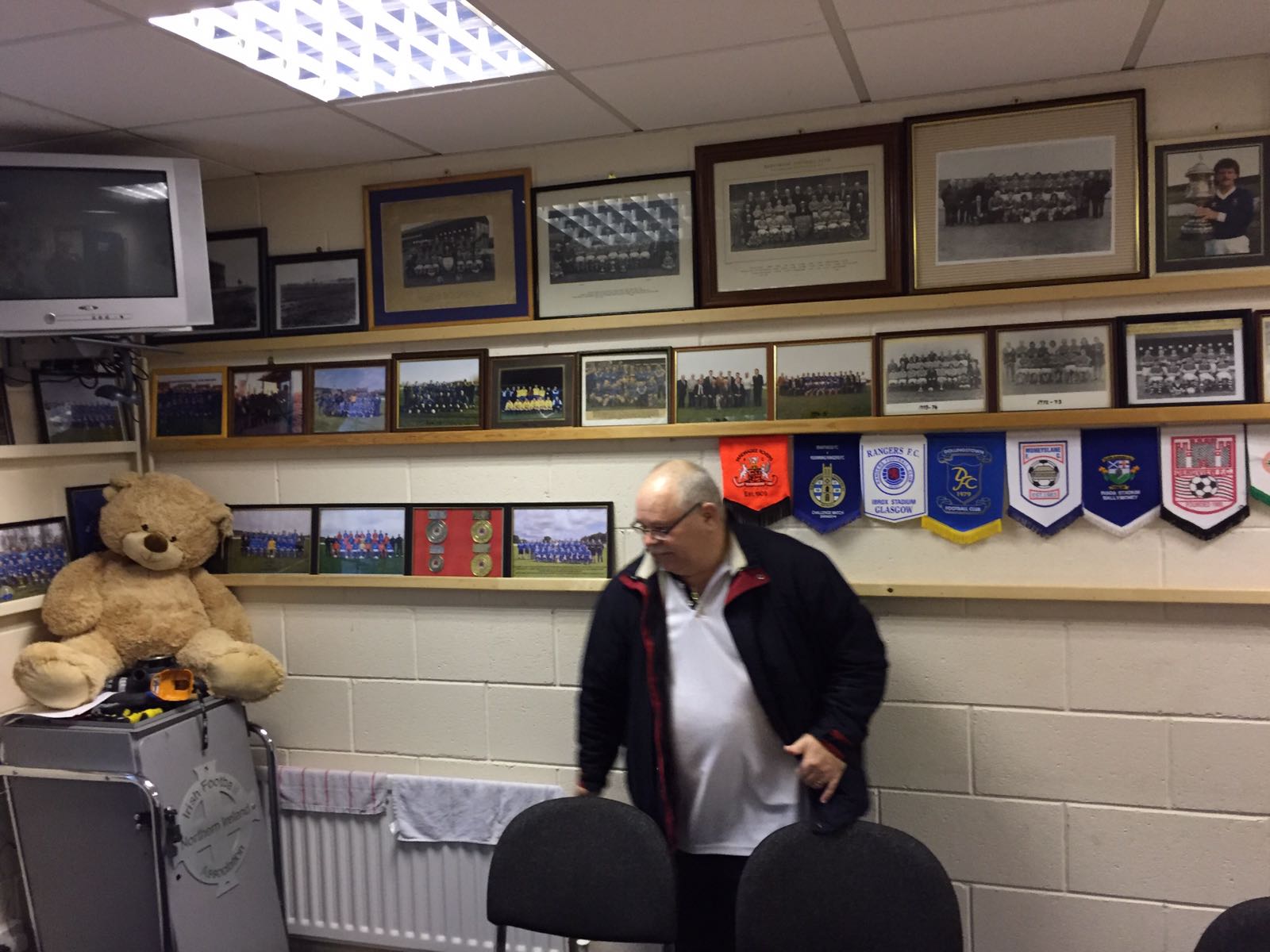 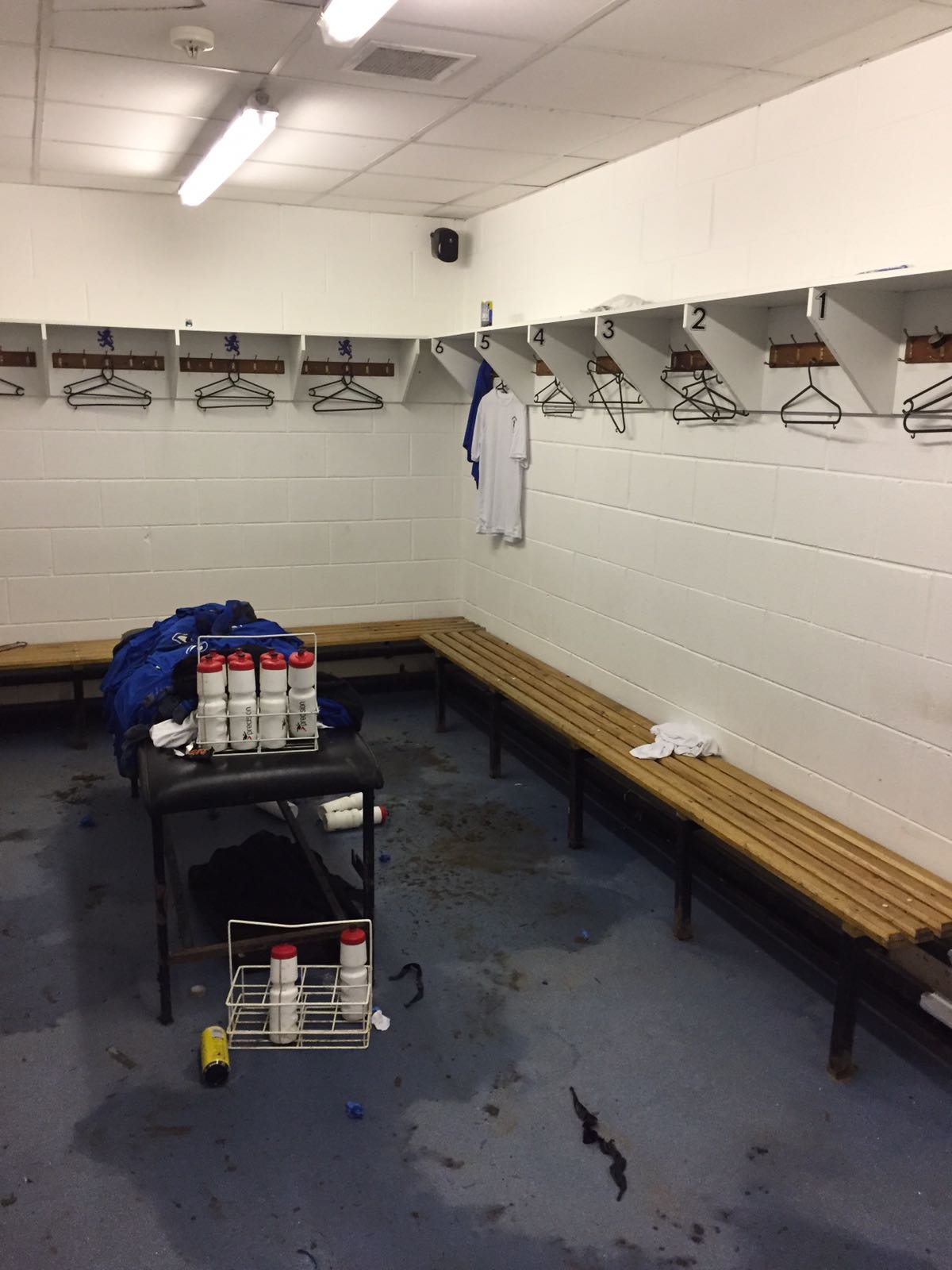 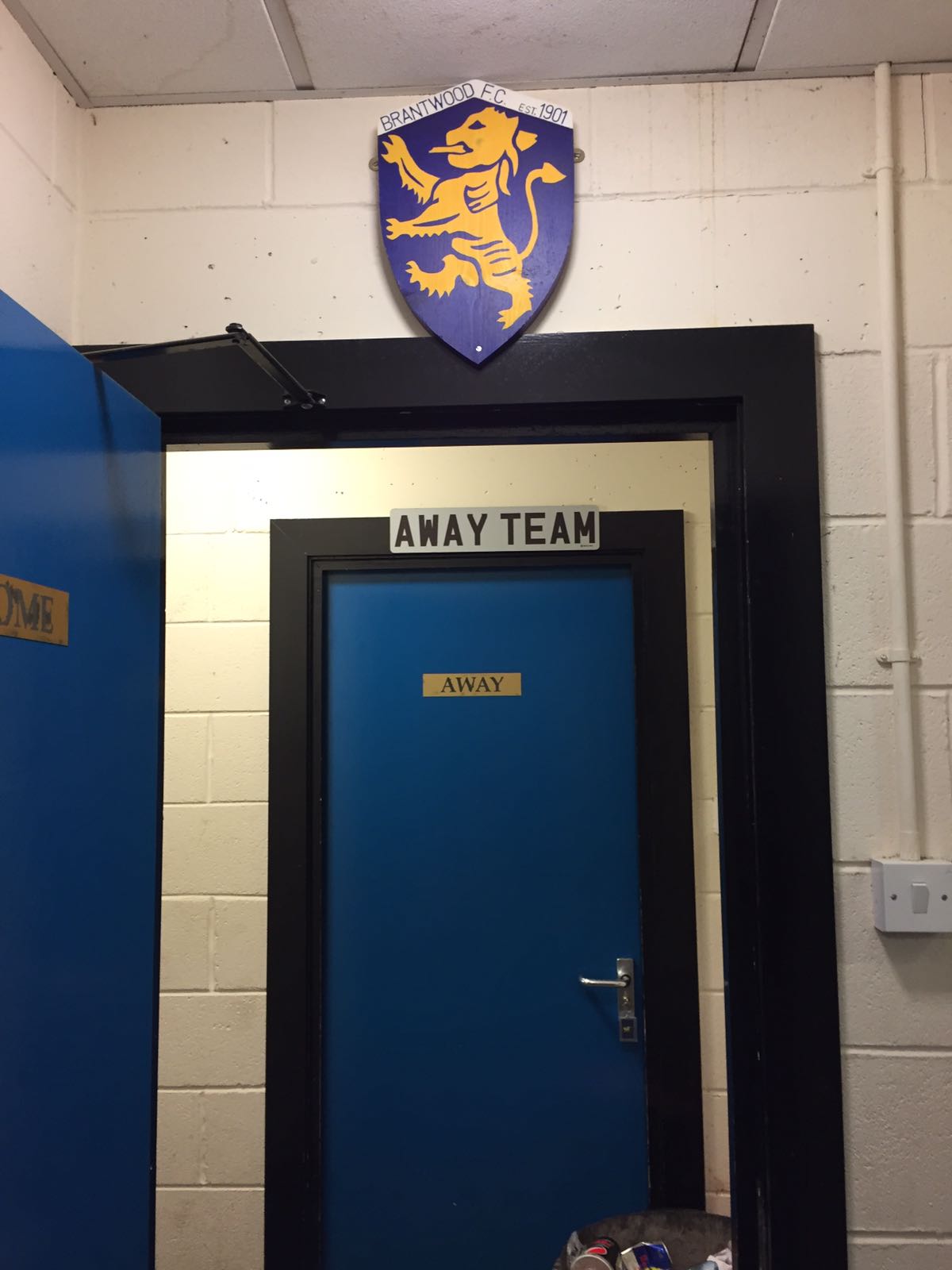