Great evening out at the Albert Ombeletstadion with a very good game between Bierbeek and Butsel. The visitors were already in front after just 5 minutes; 0-1. The lead didn't last long as Bierbeek equalised from the kick-off, 1-1.

Only 3 minutes later the home team scored another goal but the visitors scored the equaliser only a few minutes later, 2-2 with only 17 minutes played. Both teams got a few more chances but only the home team could score 2 more, making it 4-2 at the break.

Straight after the break the home team made it 5-2 within seconds (I even missed it..). They also hit even hit the bar, missed a penalty and missed a few huge chances to deepen the score.

KHO Bierbeek has a rather beautiful ground (including a 3G pitch..). The club is known all over Europe because of their very famous Euro-Bierbeek - International Under-13 Football Tournament, where Seedorf, Kluivert, Torres and Kompany showed their quality. 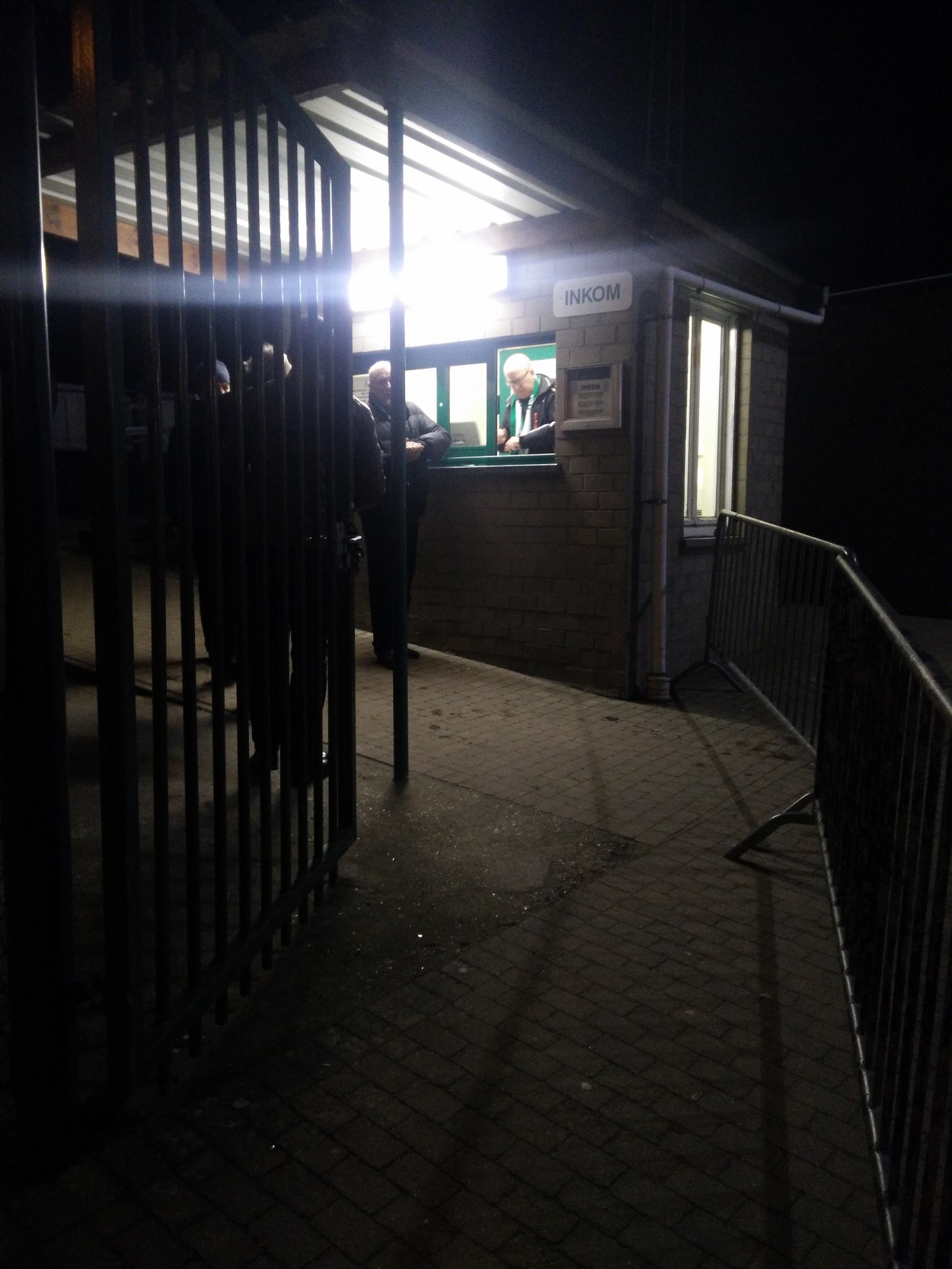 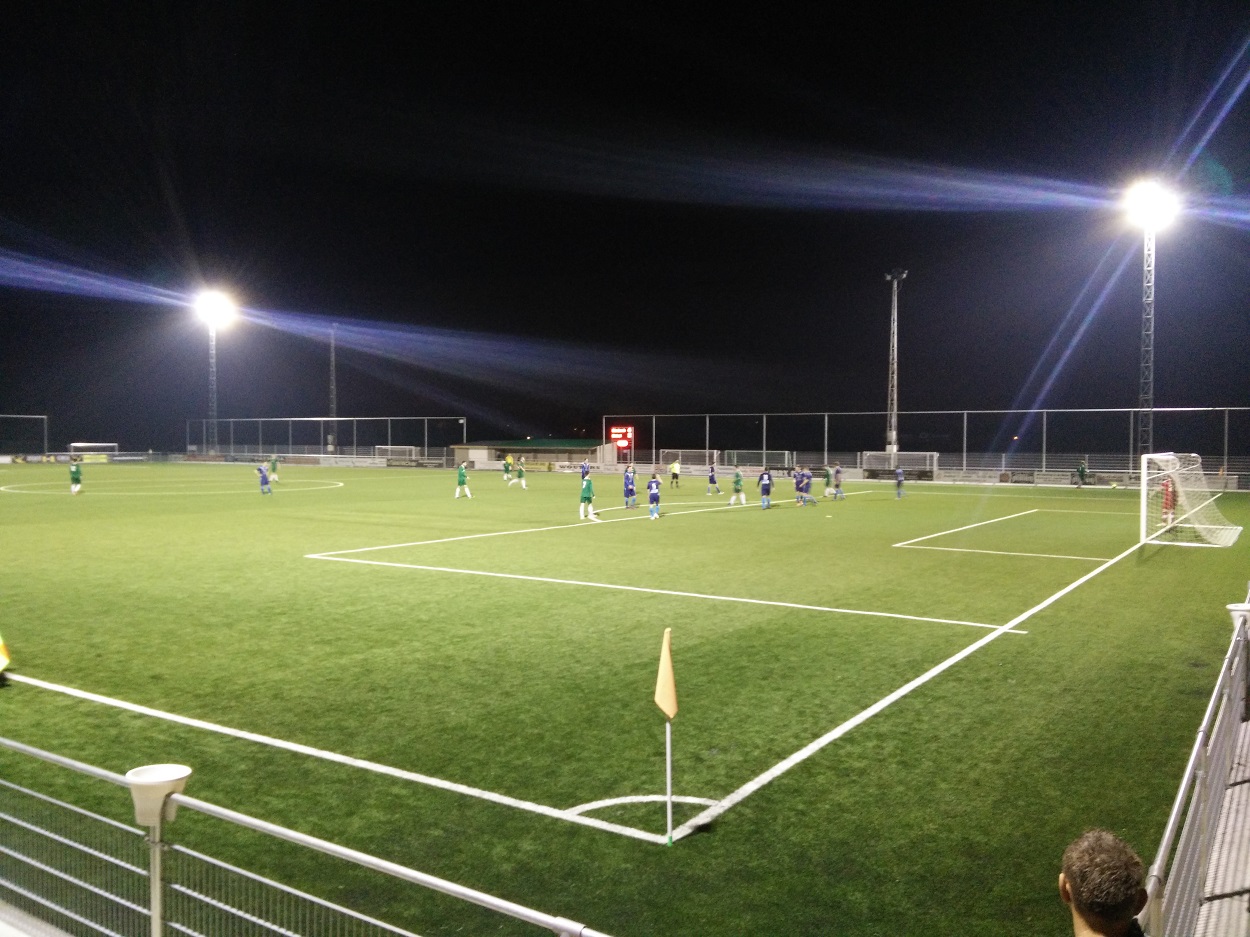 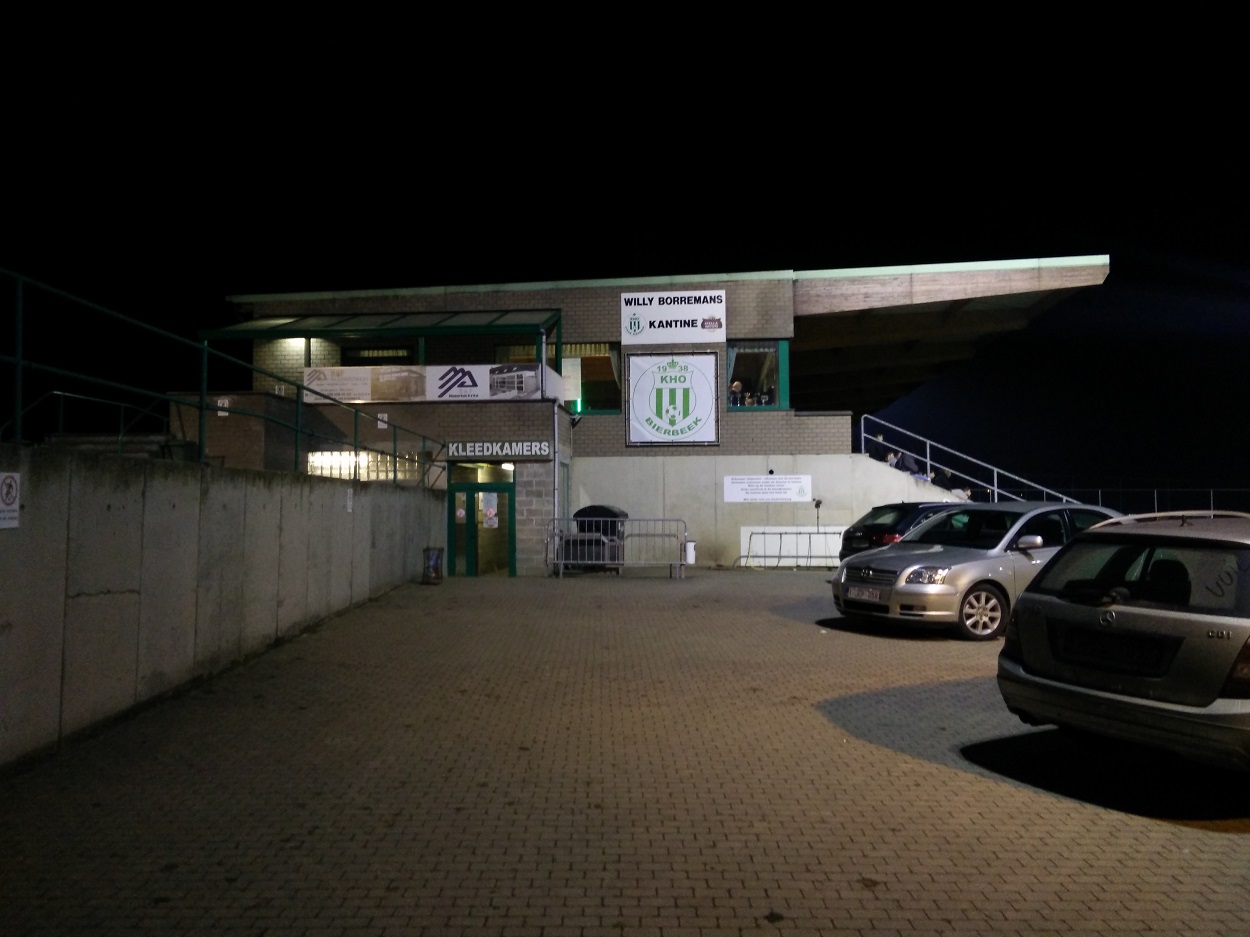 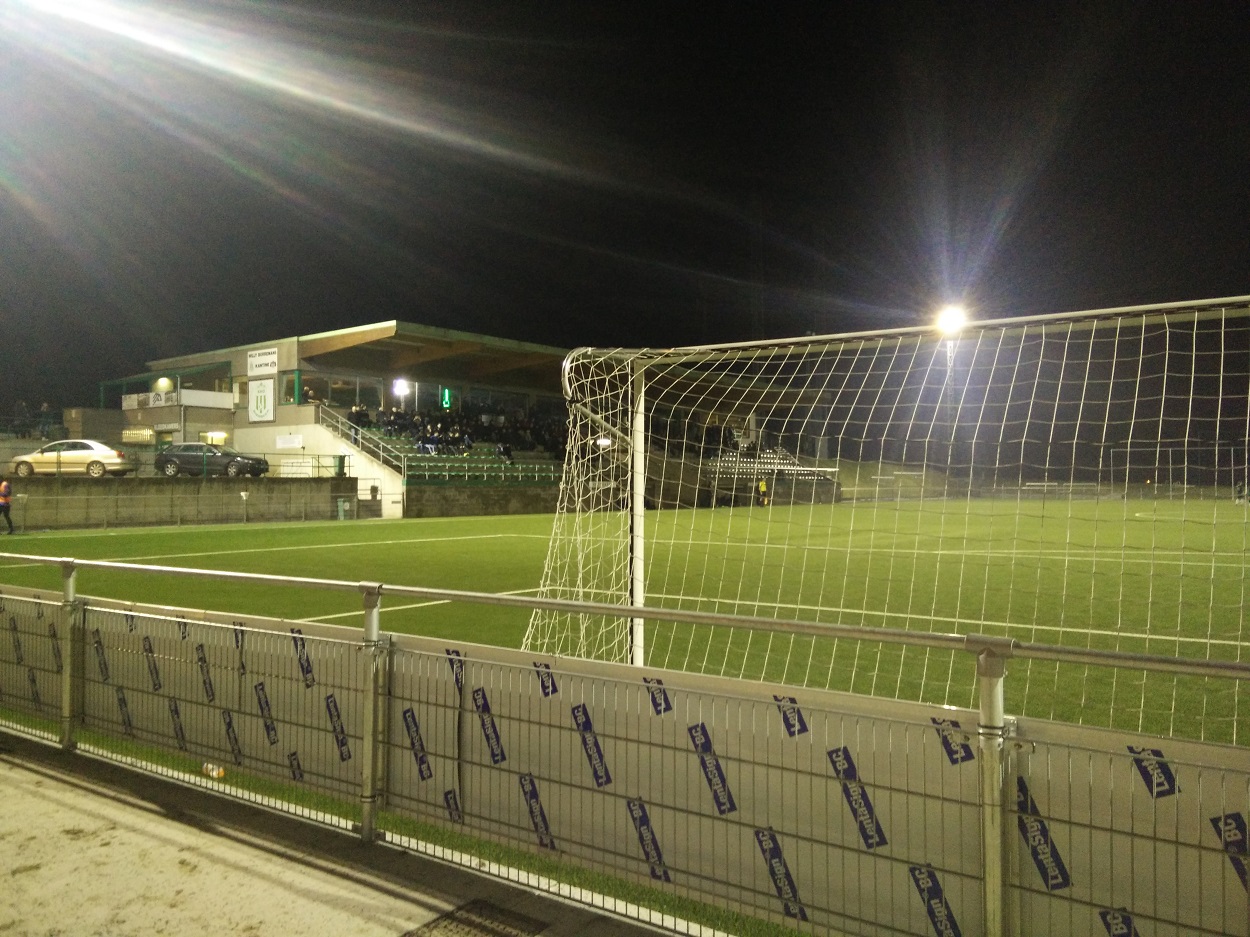 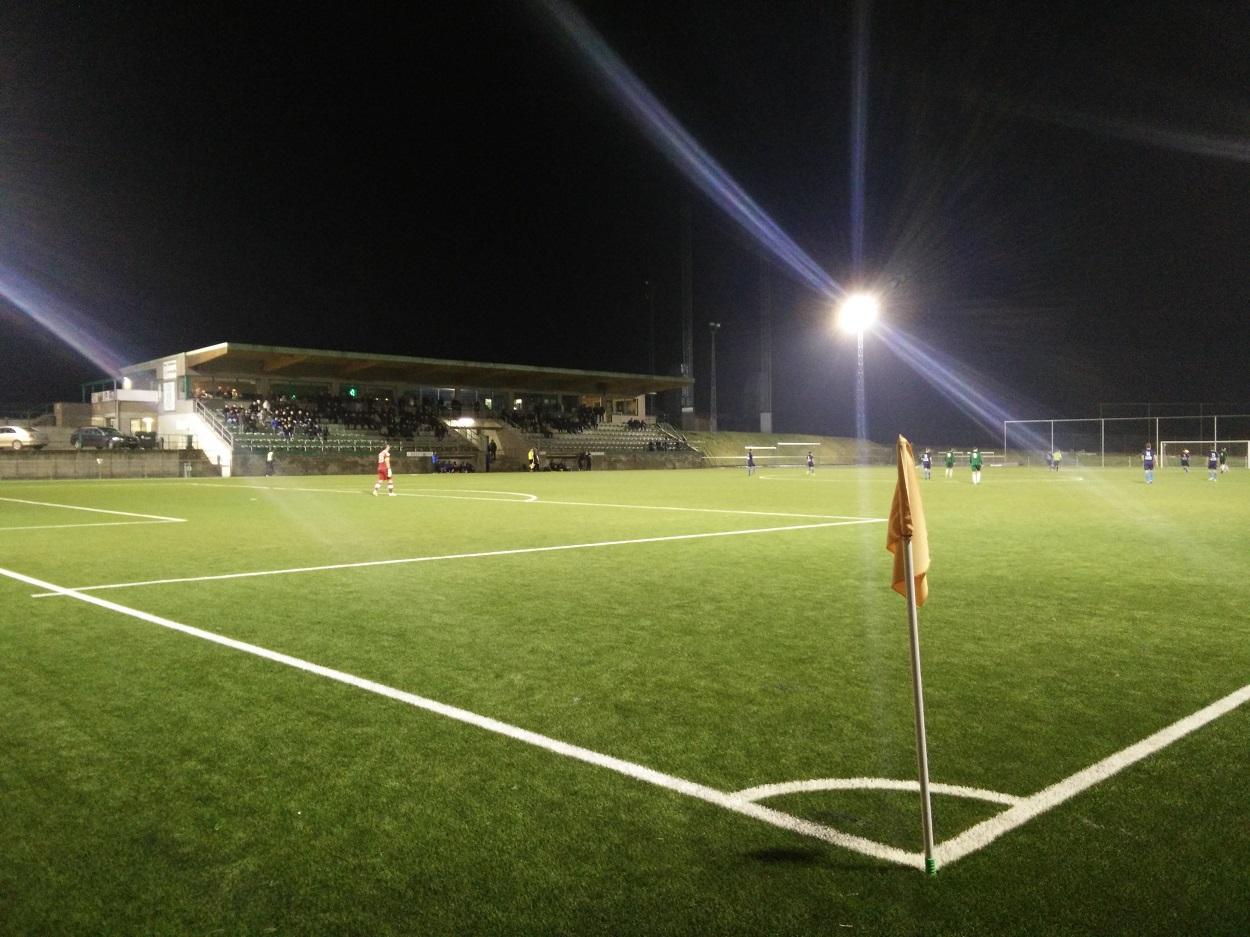 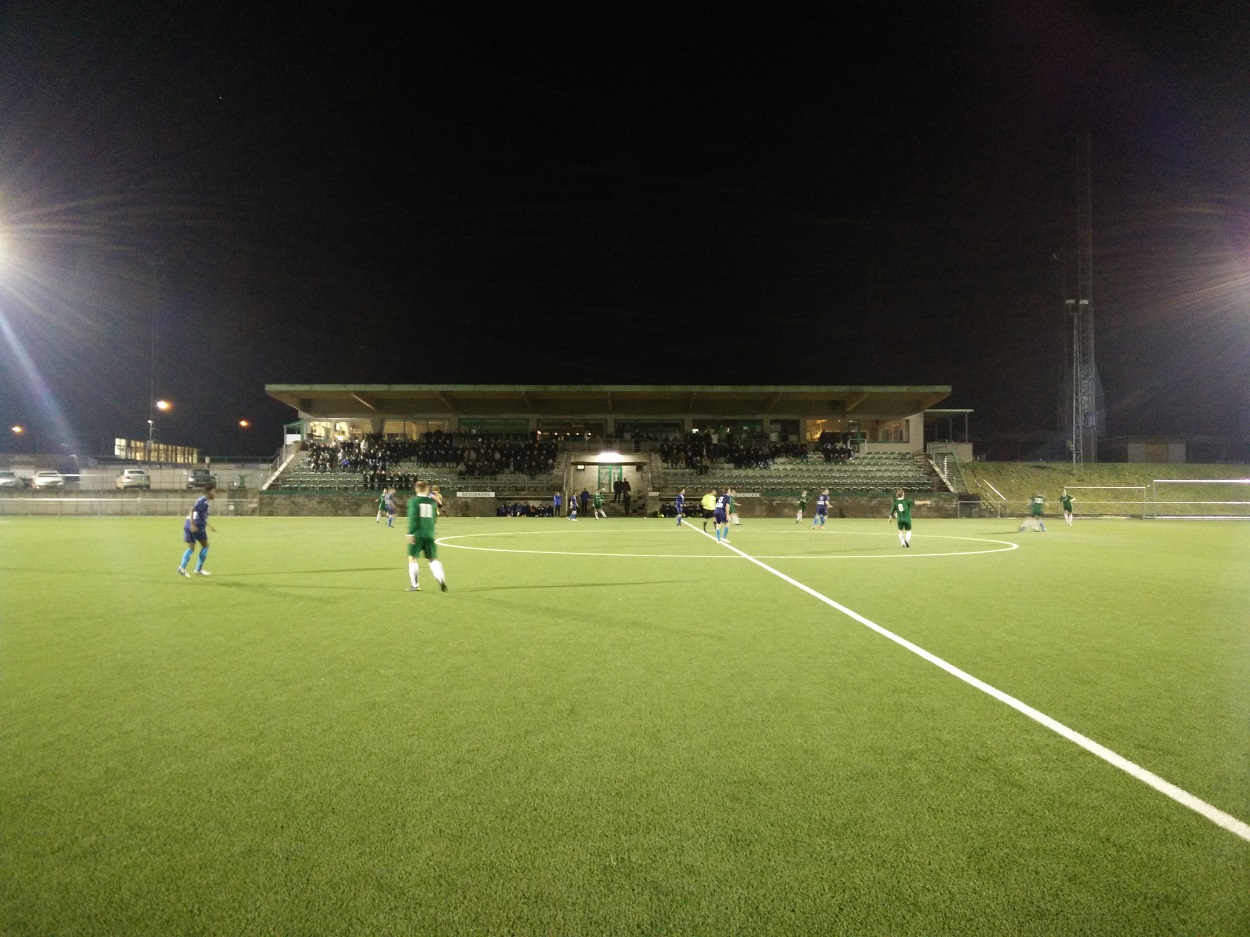 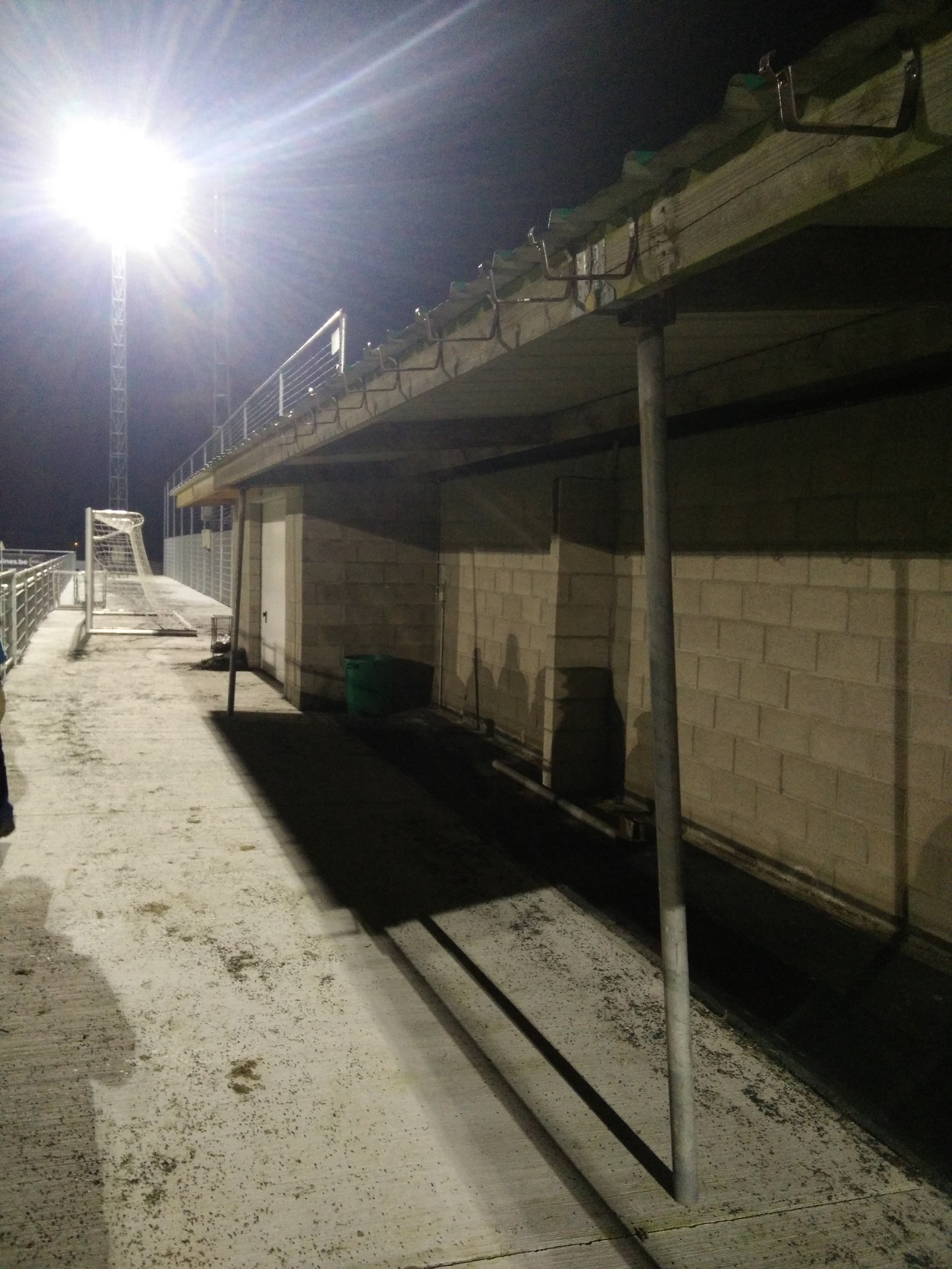 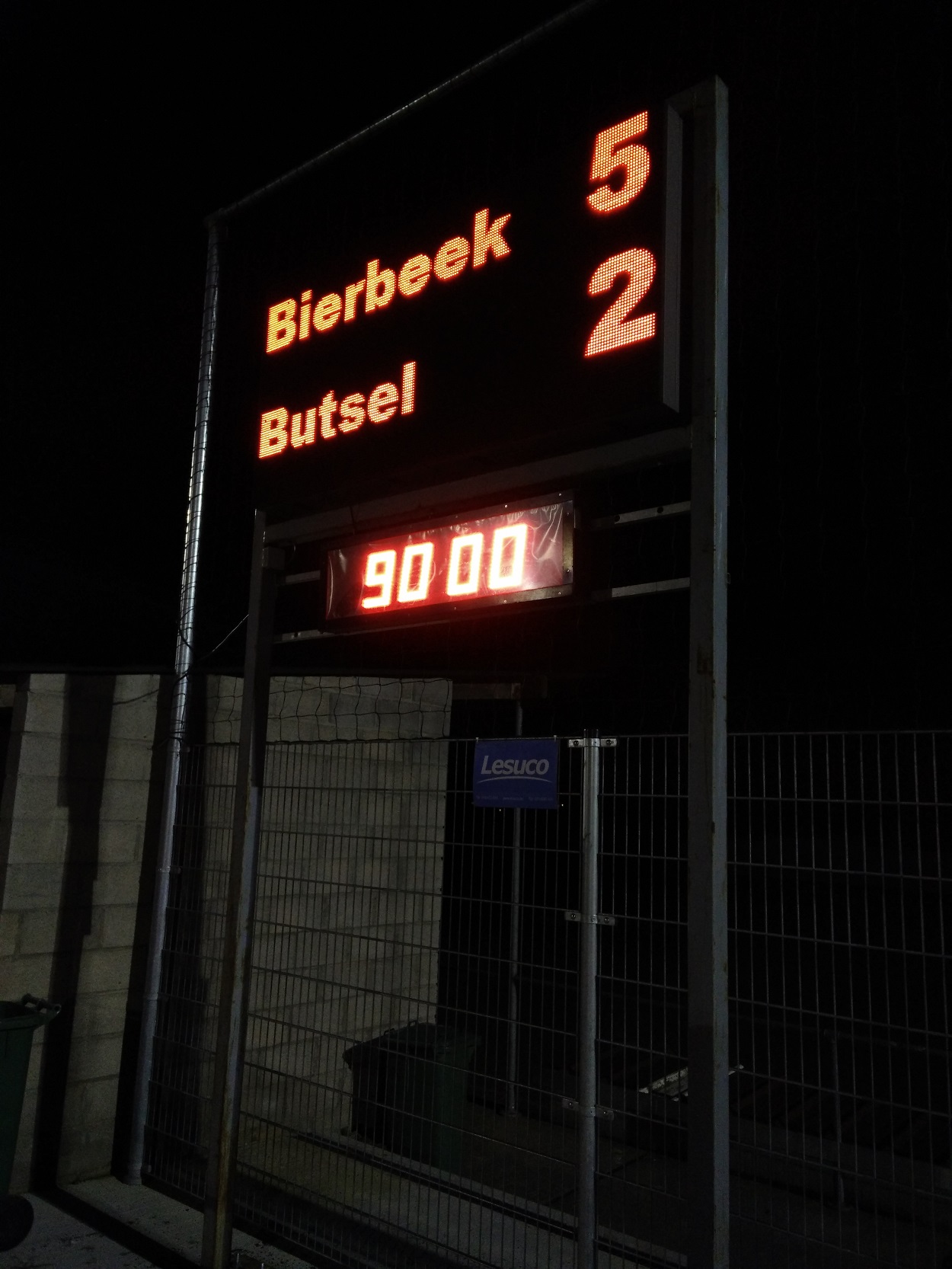