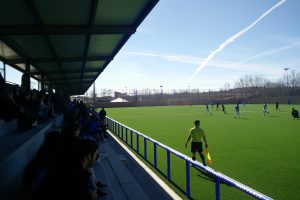 The Campo Anexo de Butarque is mainly used by the Leganés youth teams and Leganés II (4th division). I was lucky to find out that the U19 were playing their game next to the main ground, where I would attend a game later that same day.

The Atlético youth team was much stronger and logically won 0-5. The Campo Anexo de Butarque is a decent training ground with terraces at 1 side of the pitch. 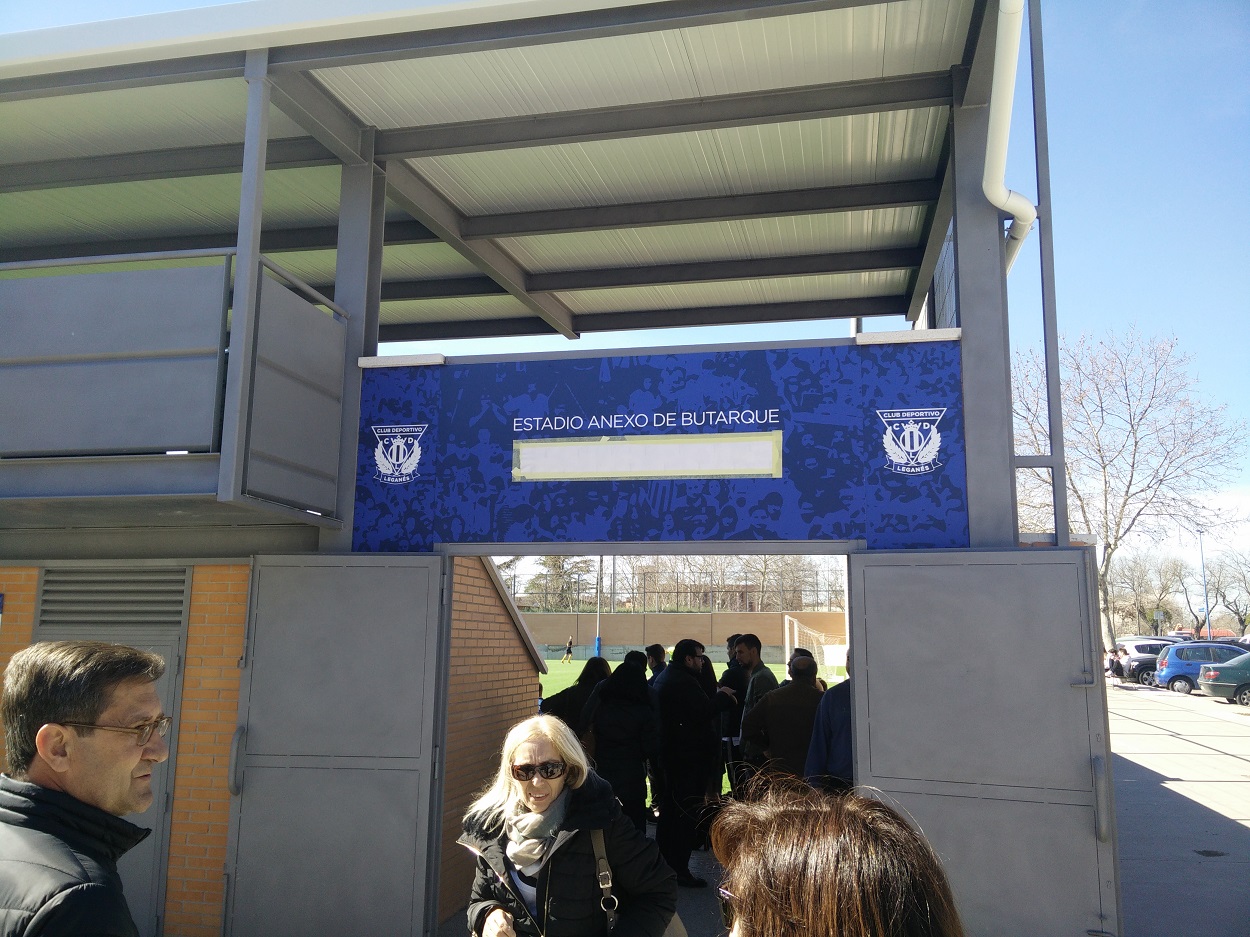 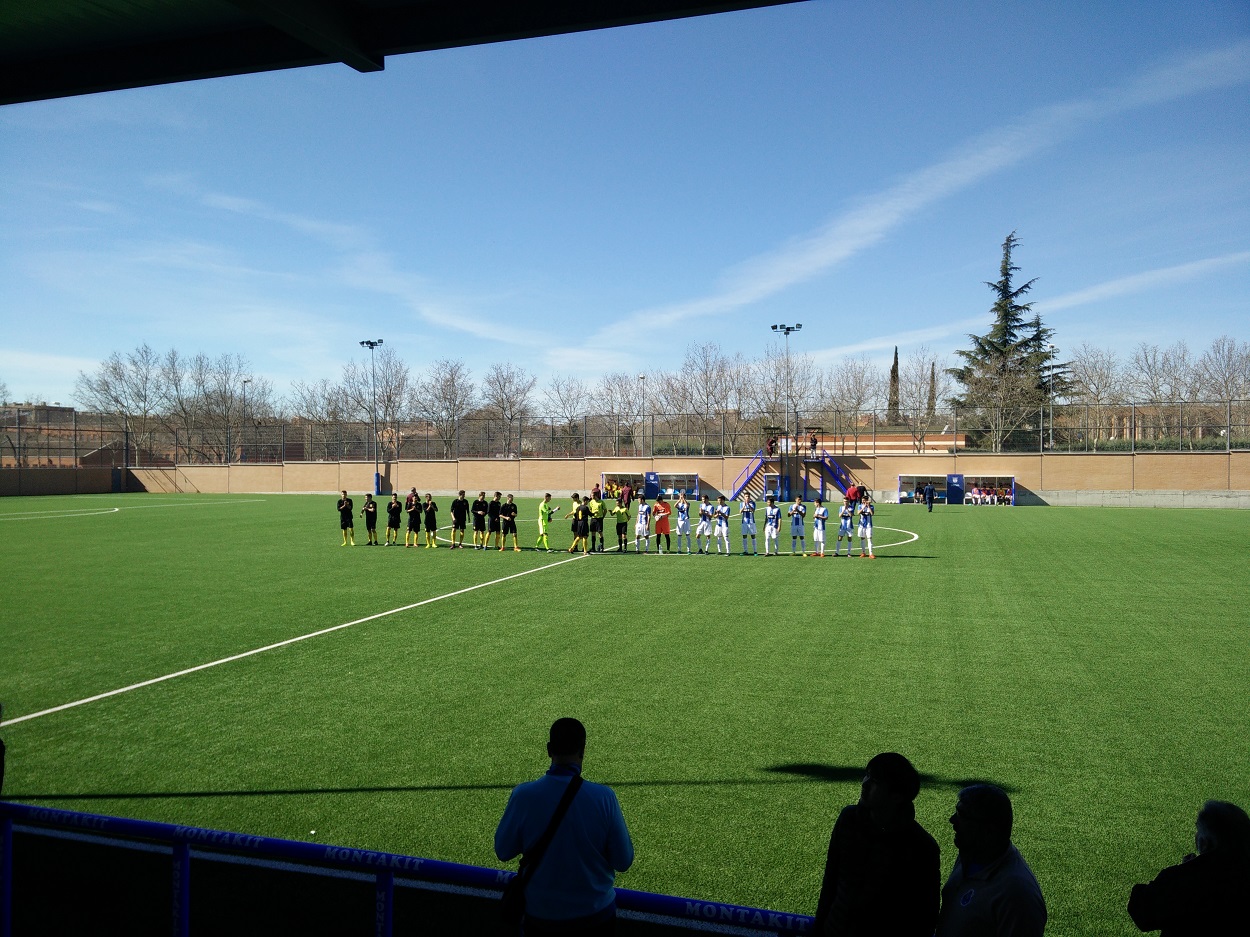 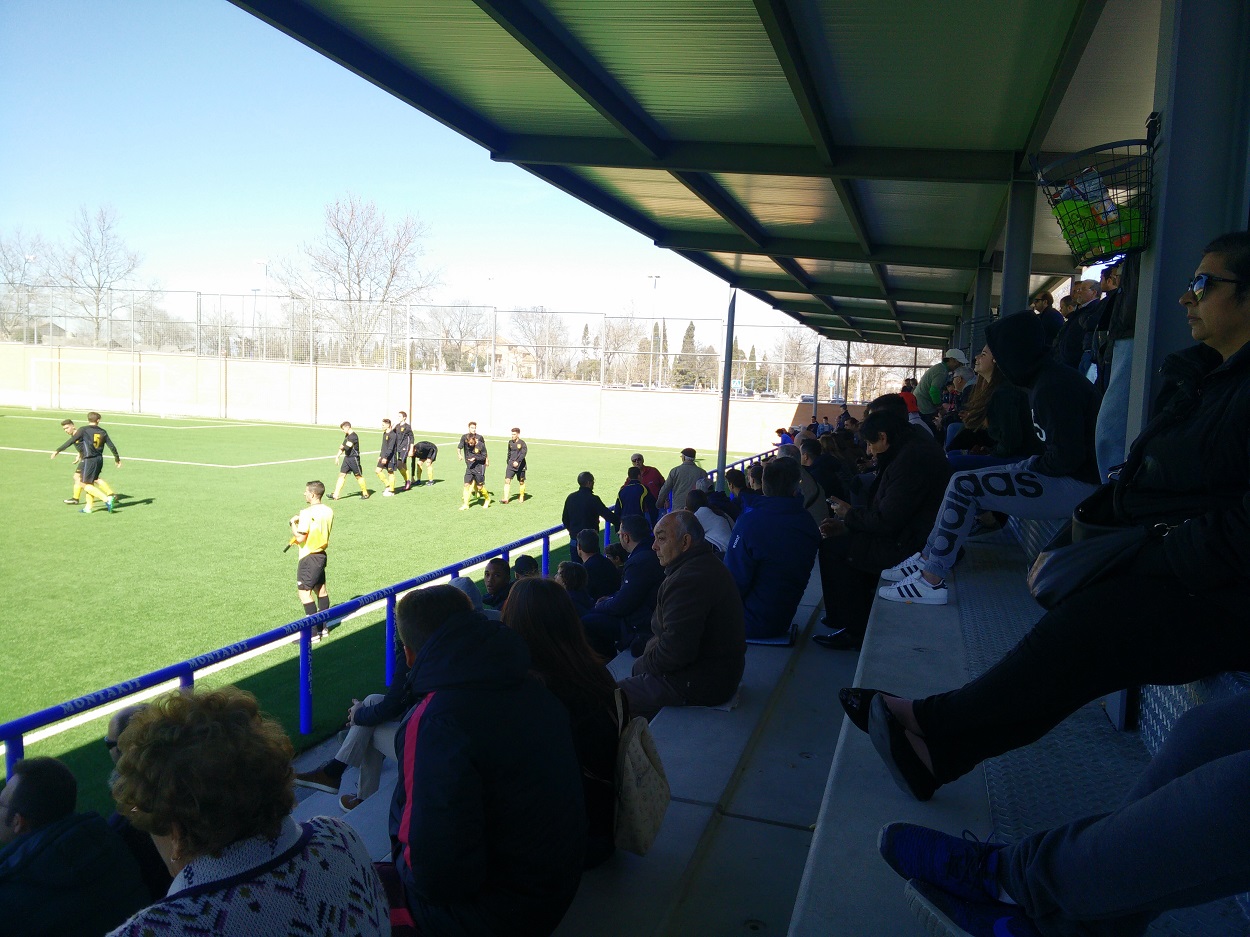 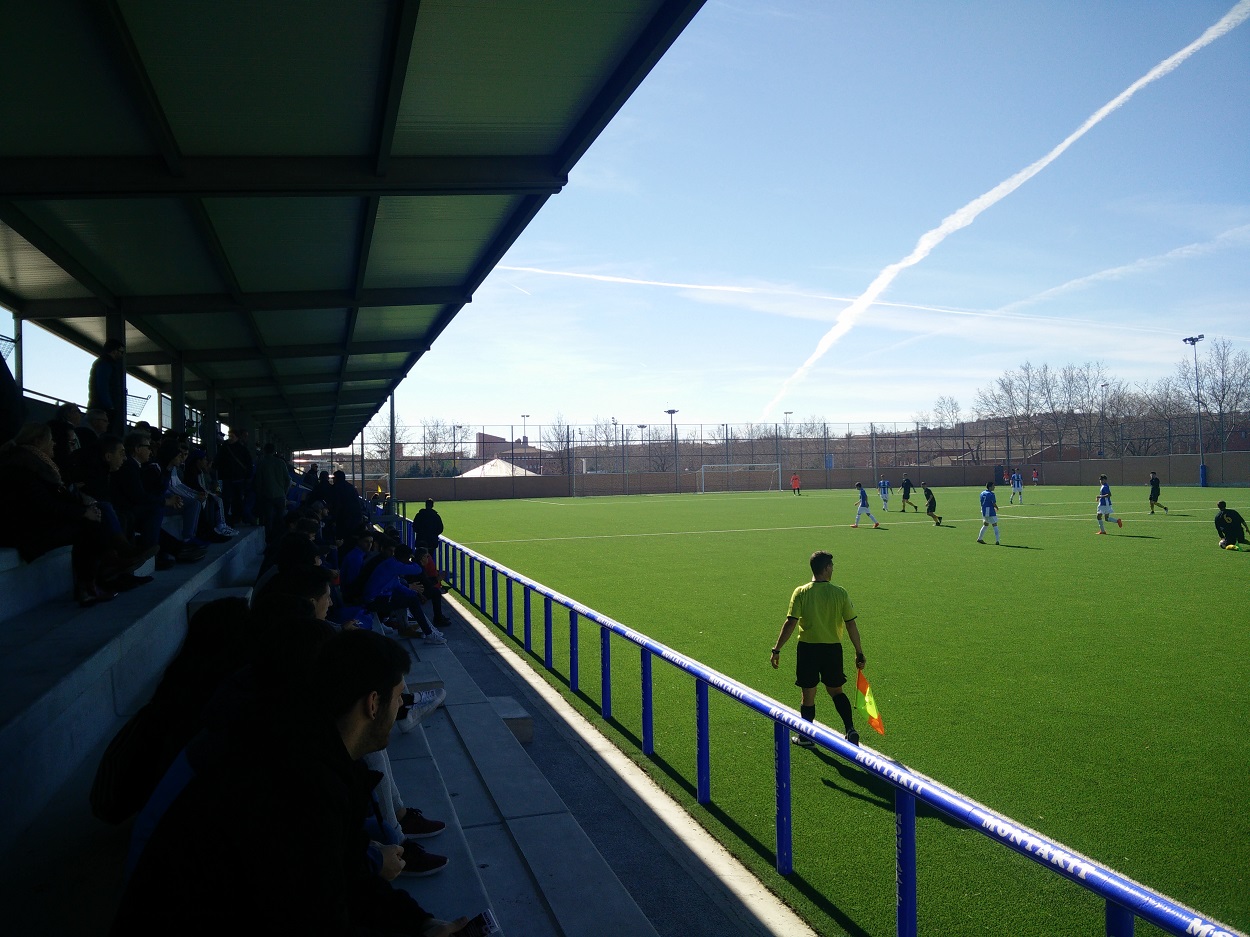