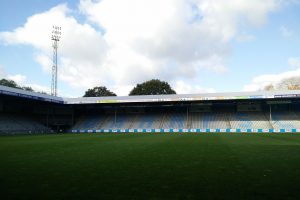 I arrived just in time at the Vijverberg as the players were about to leave after their Saturday training session but I was lucky that one of them gave me a quick look inside the ground.

BV De Graafschap plays their games in "De Vijverberg". The ground was build in 1954 and can hold 12.600 fans. Between 1998 and 1999 this ground has been completely renovated as the club built 4 new stands.

20 years later, the club has been looking to build a new ground to expand the club but after the negotiations collapsed, the club decided to stay at the Vijverberg and they want to expand and modernize the stadium.

BV De Graafschap played most of their history at the highest levels of Dutch football and the club hasn't been out of the top 2 tiers since 1970. The 1996-1997 season was the best in the club's history as they managed to end in 8th position in the Eredivisie.

De Vijverberg has been chosen by the Dutch football magazine "Voetbal International" as most beautiful ground of the Netherlands. 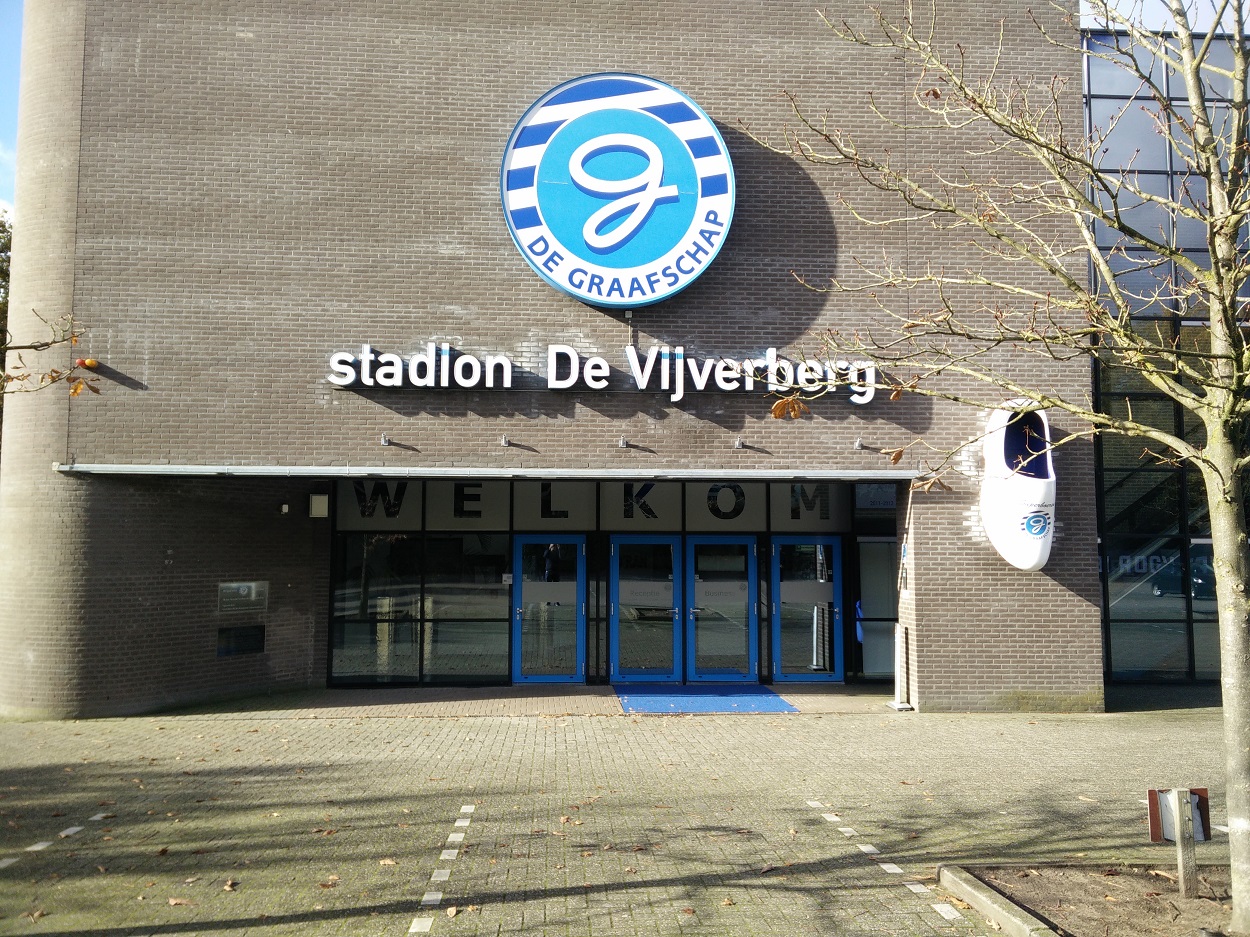 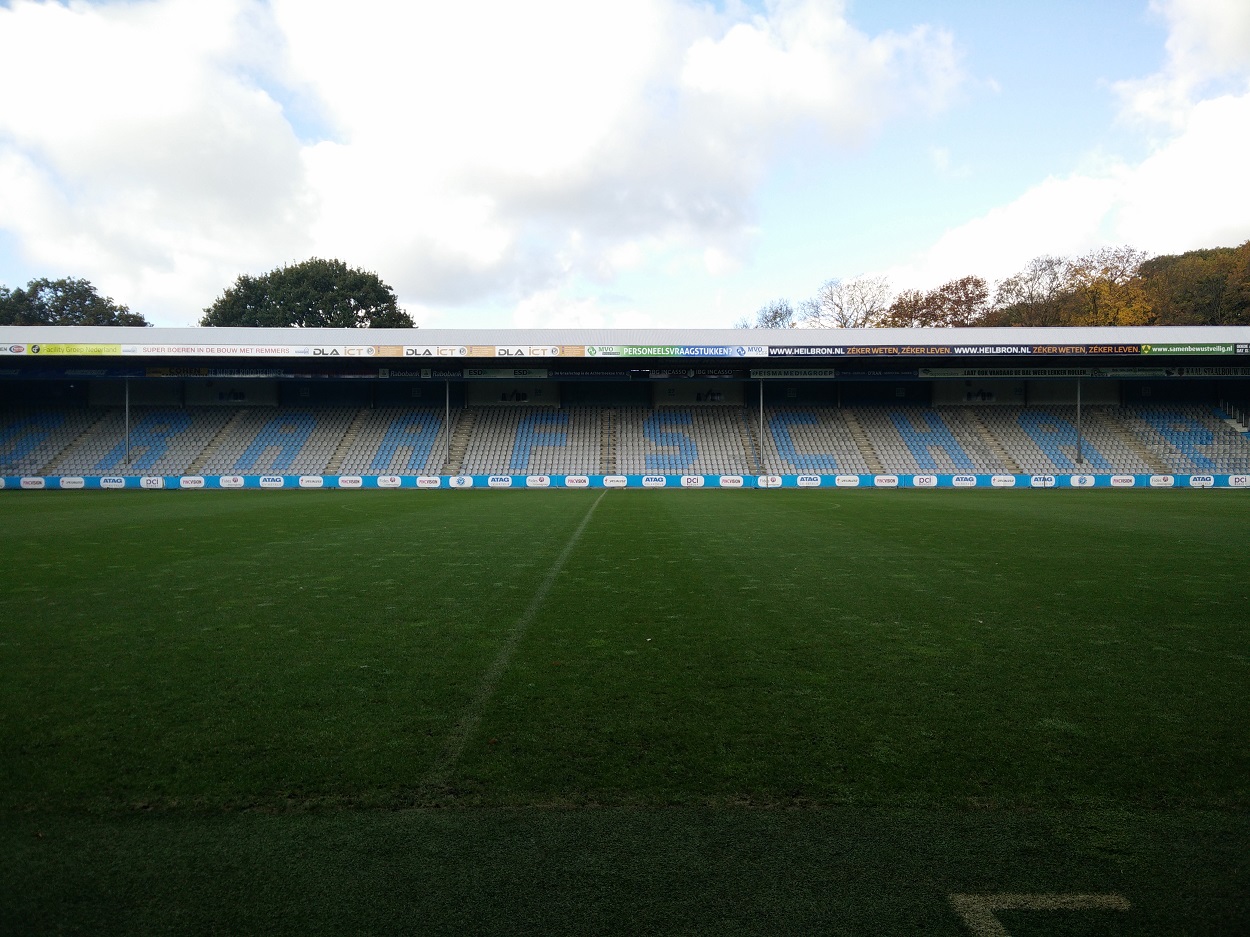 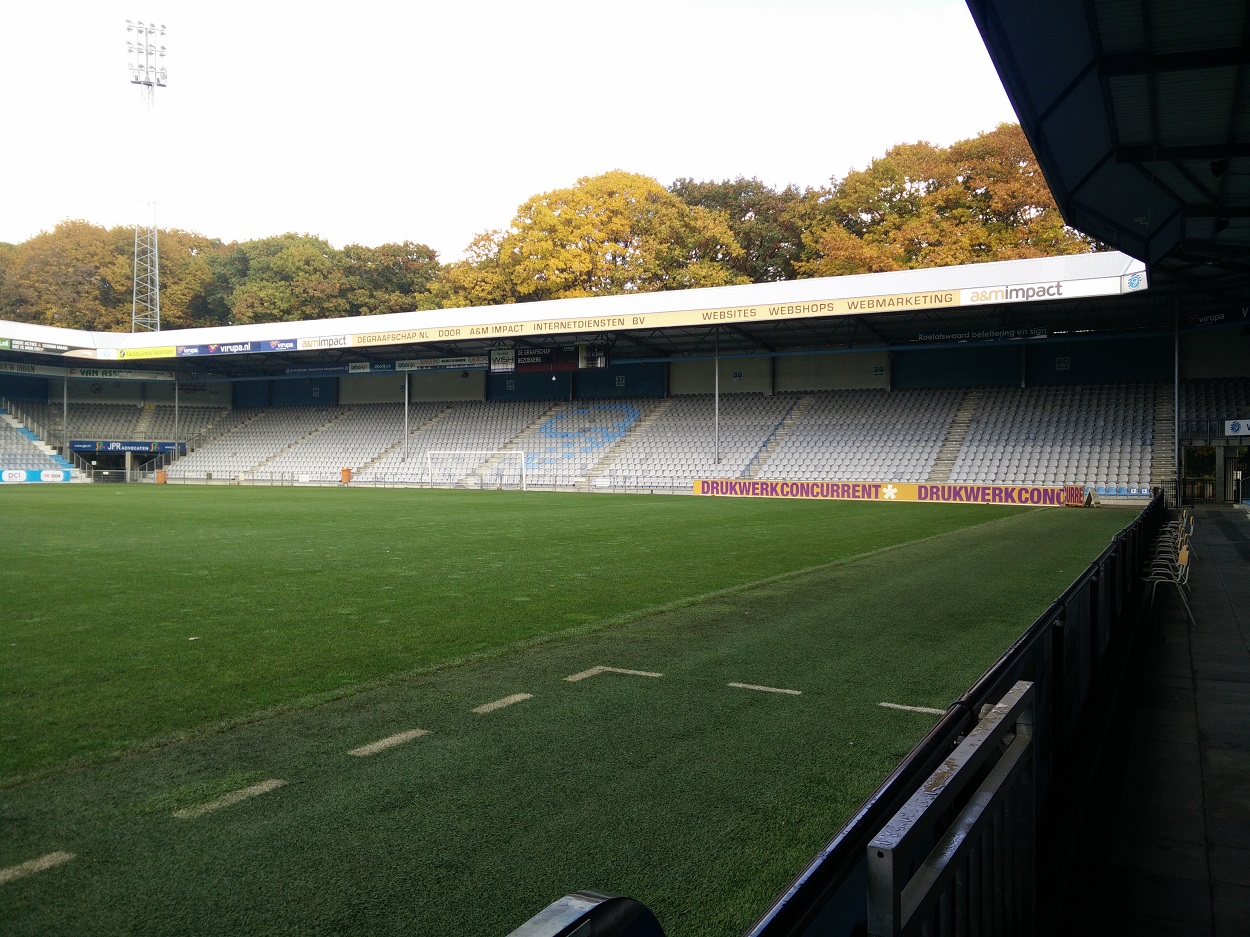 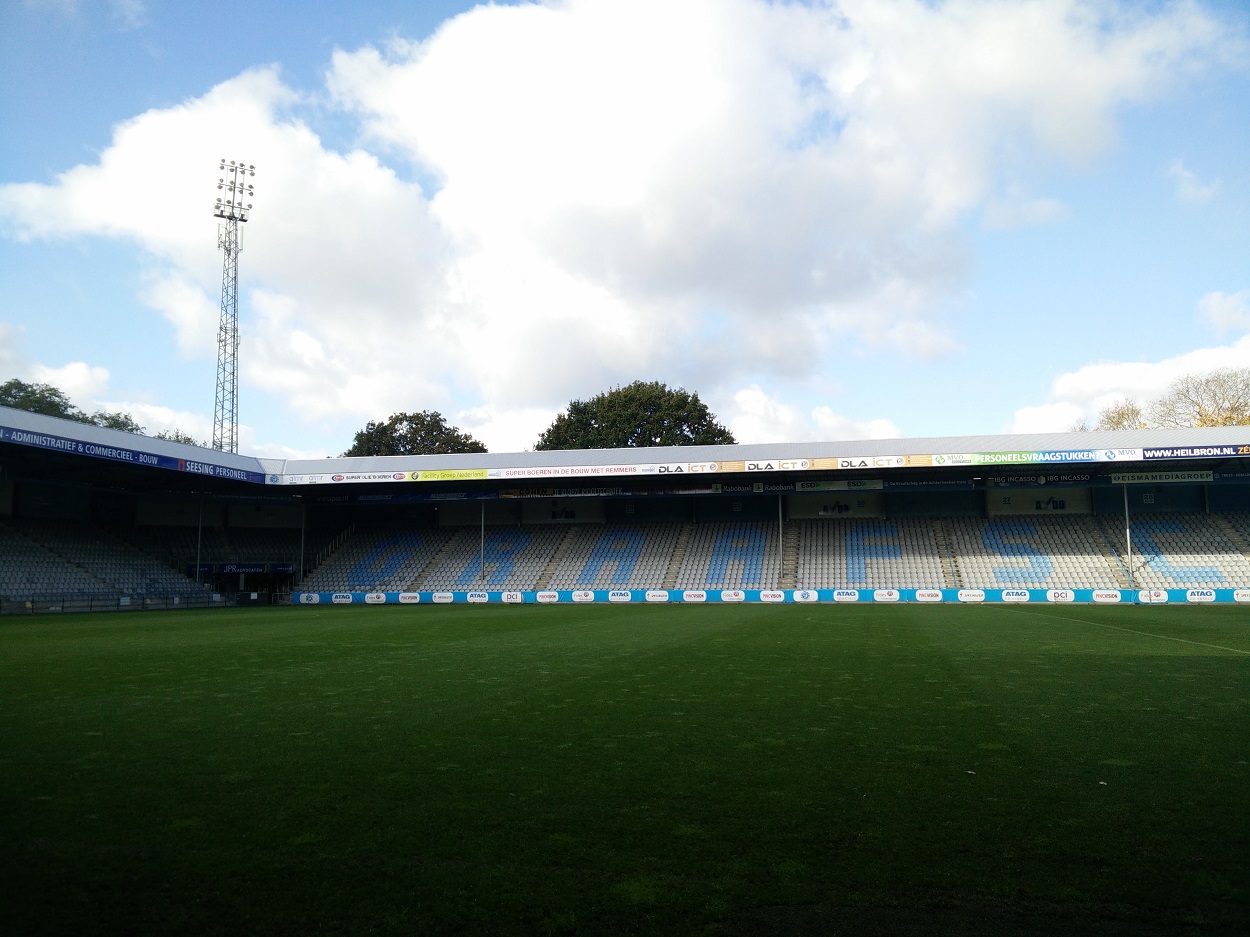 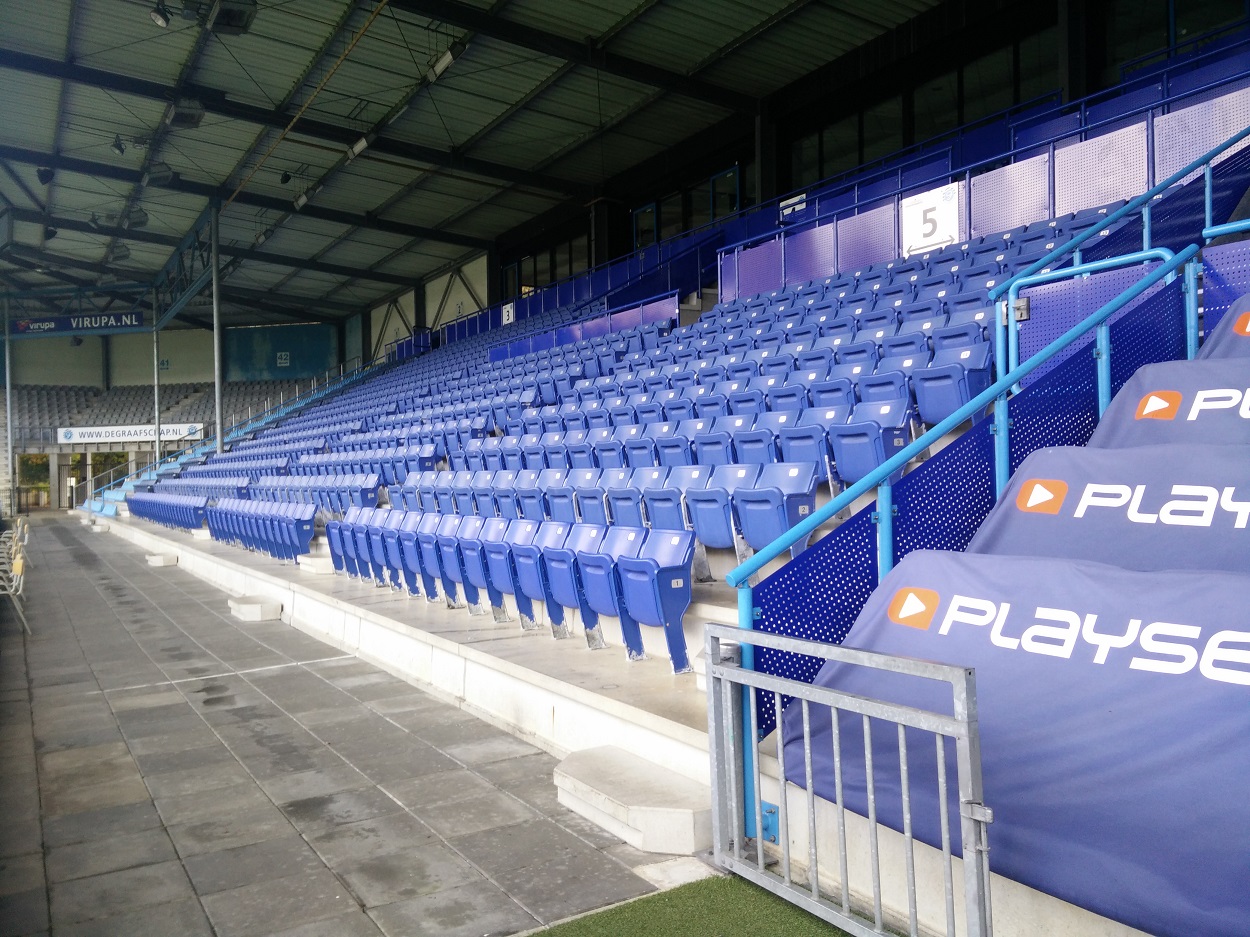 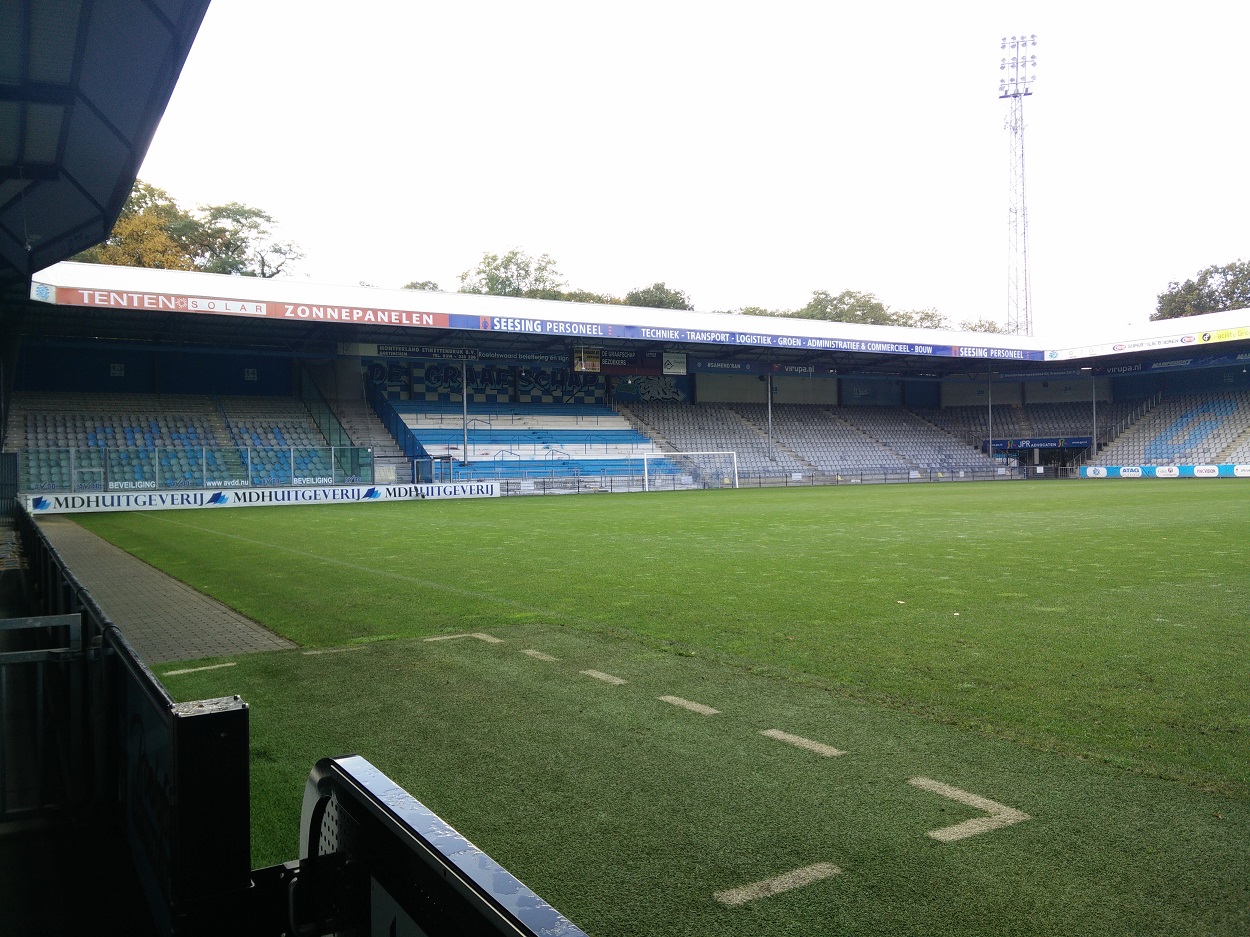 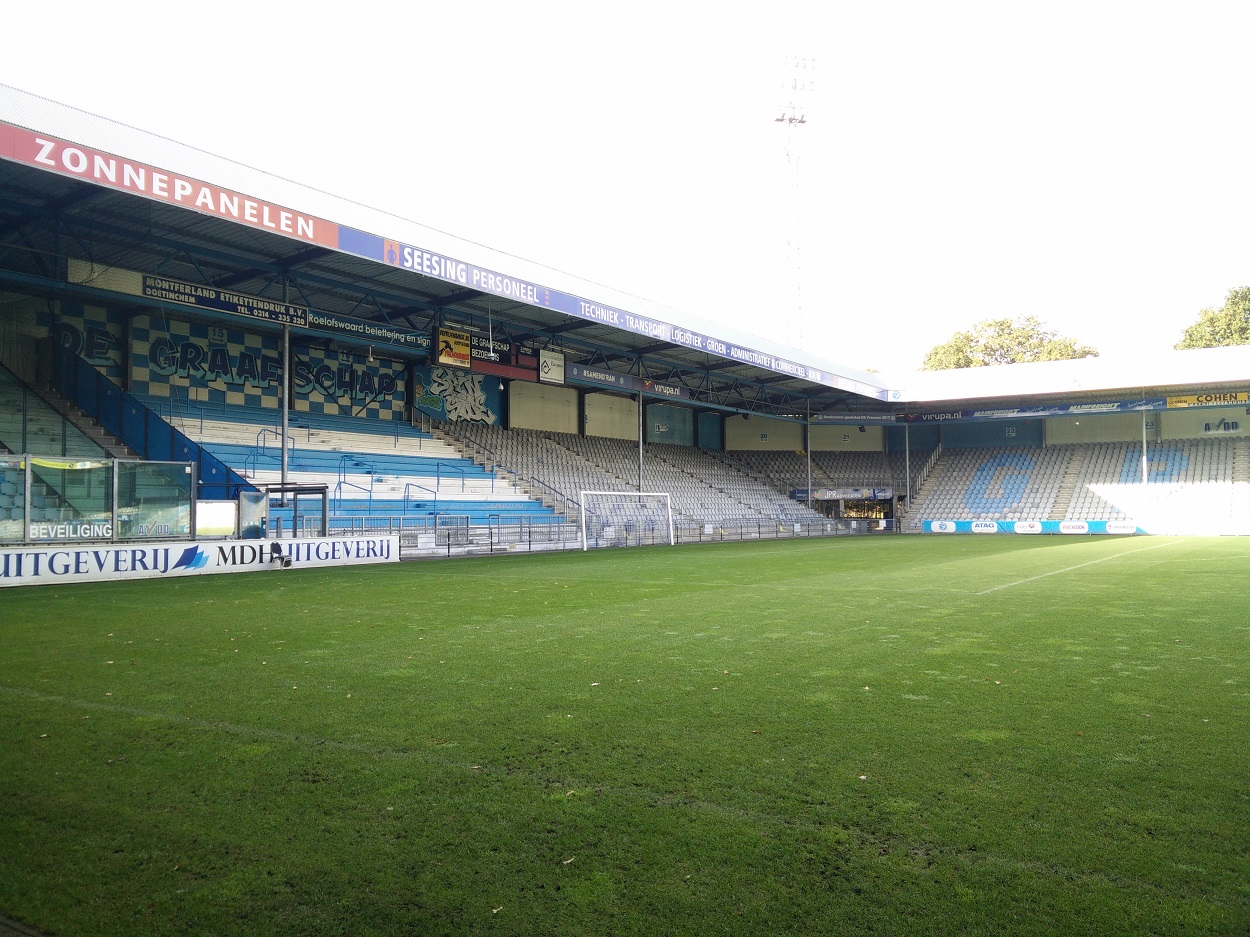