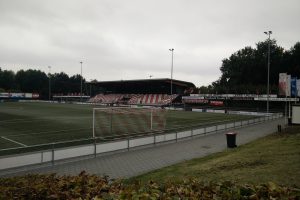 Sportvereniging Excelsior '31 was found in 1931 and plays their games at Sportpark De Koerbelt since 1965. In April 2013 the club built a brand new stand with 600 seats, a sponsor lounge and 16 new dressing rooms, which raised the capacity to 4.000.

Nowadays the club plays at the Hoofdklasse, which is the 5th level of Dutch football. A few years ago the club played at the 4th level but relegated after 4 season back to the 5th level. Despite the plastic 3G pitch, I kind of liked this ground.. 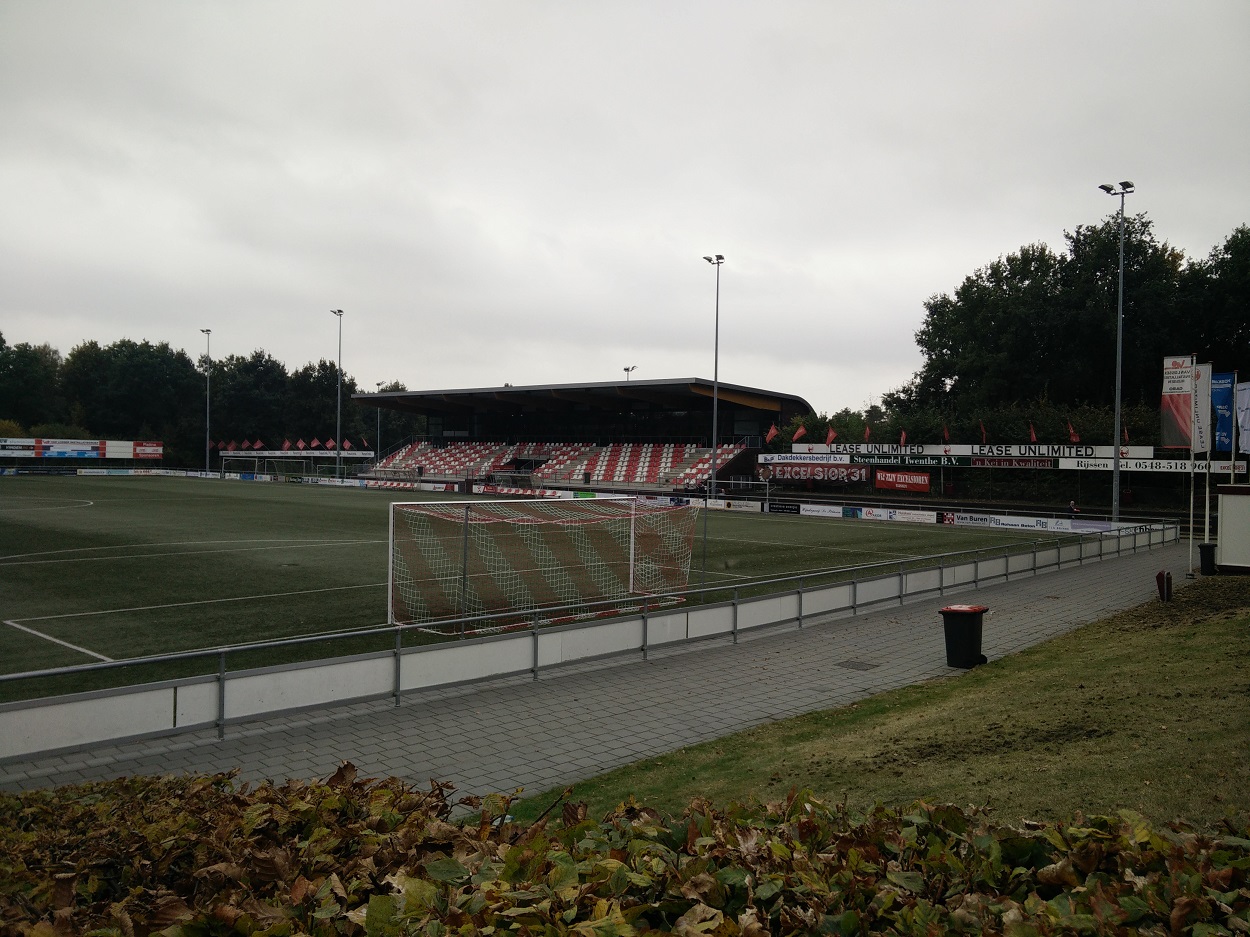 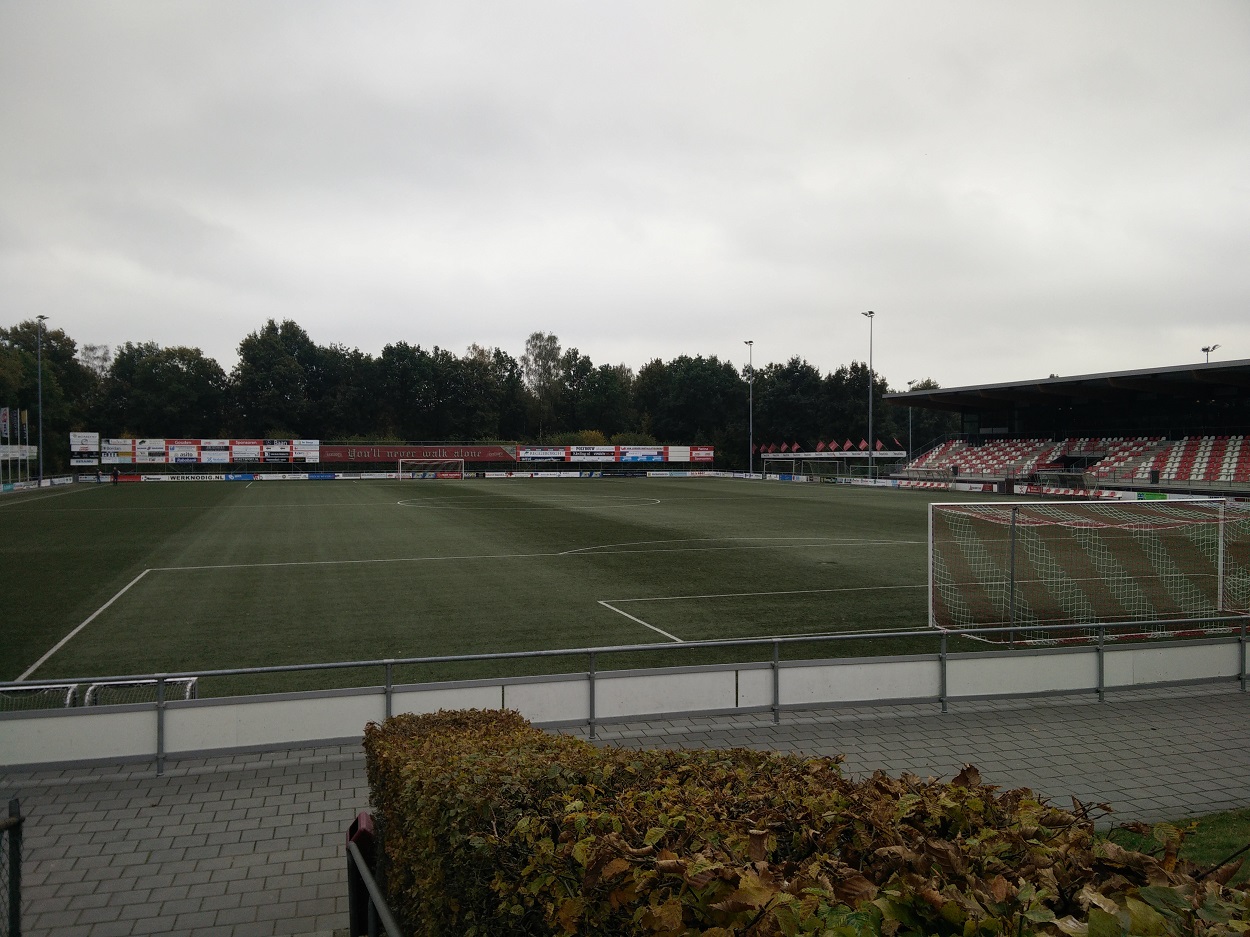 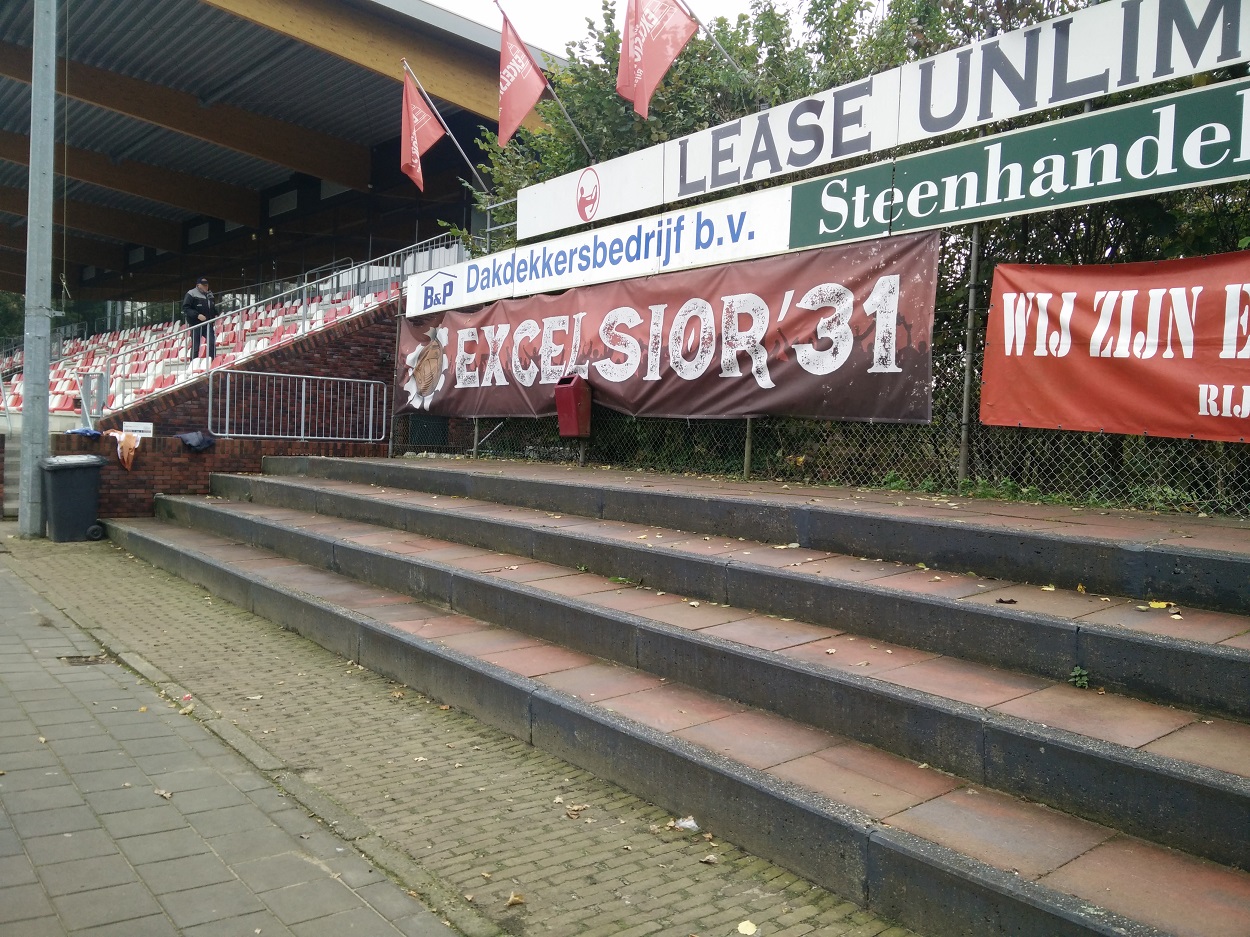 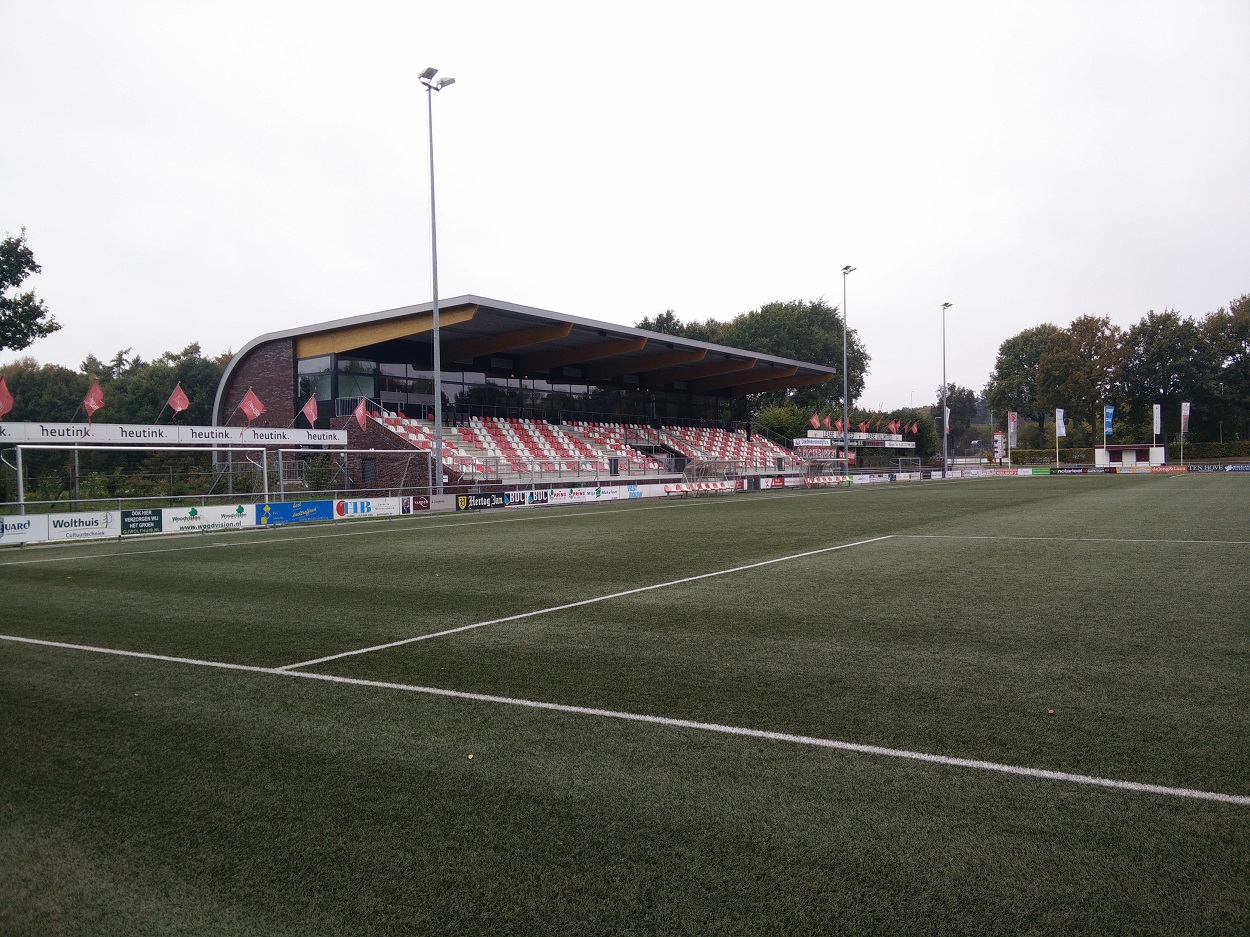 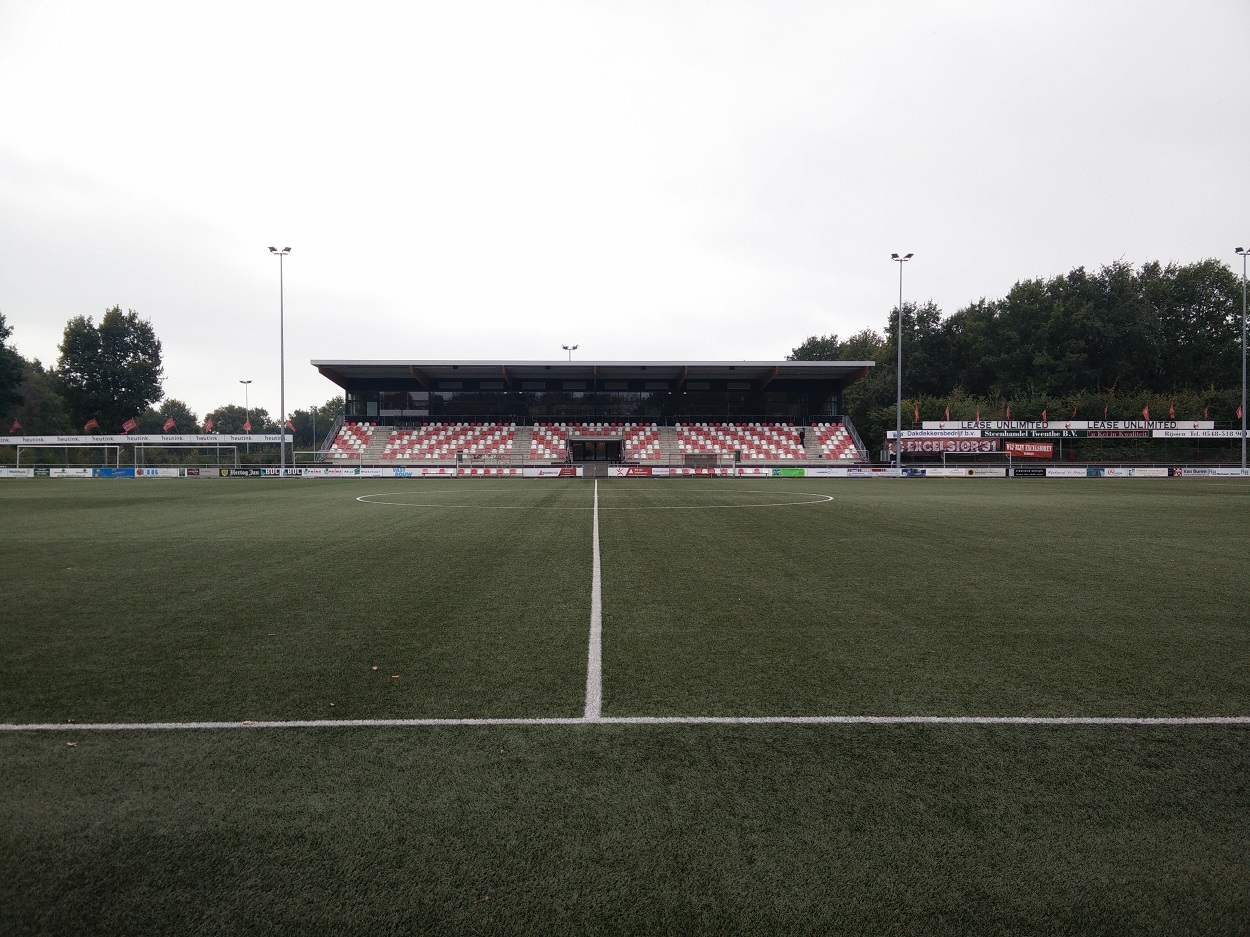 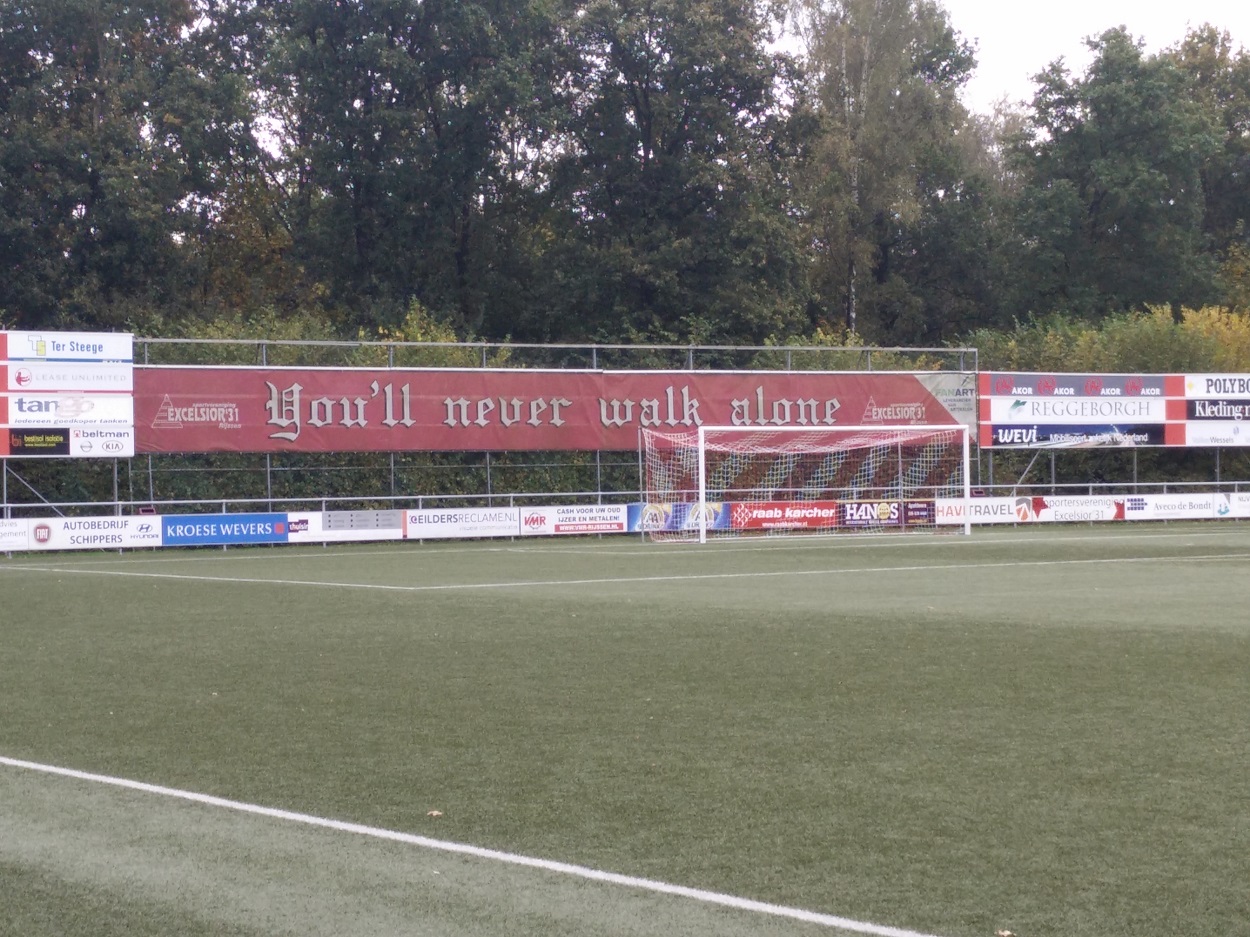 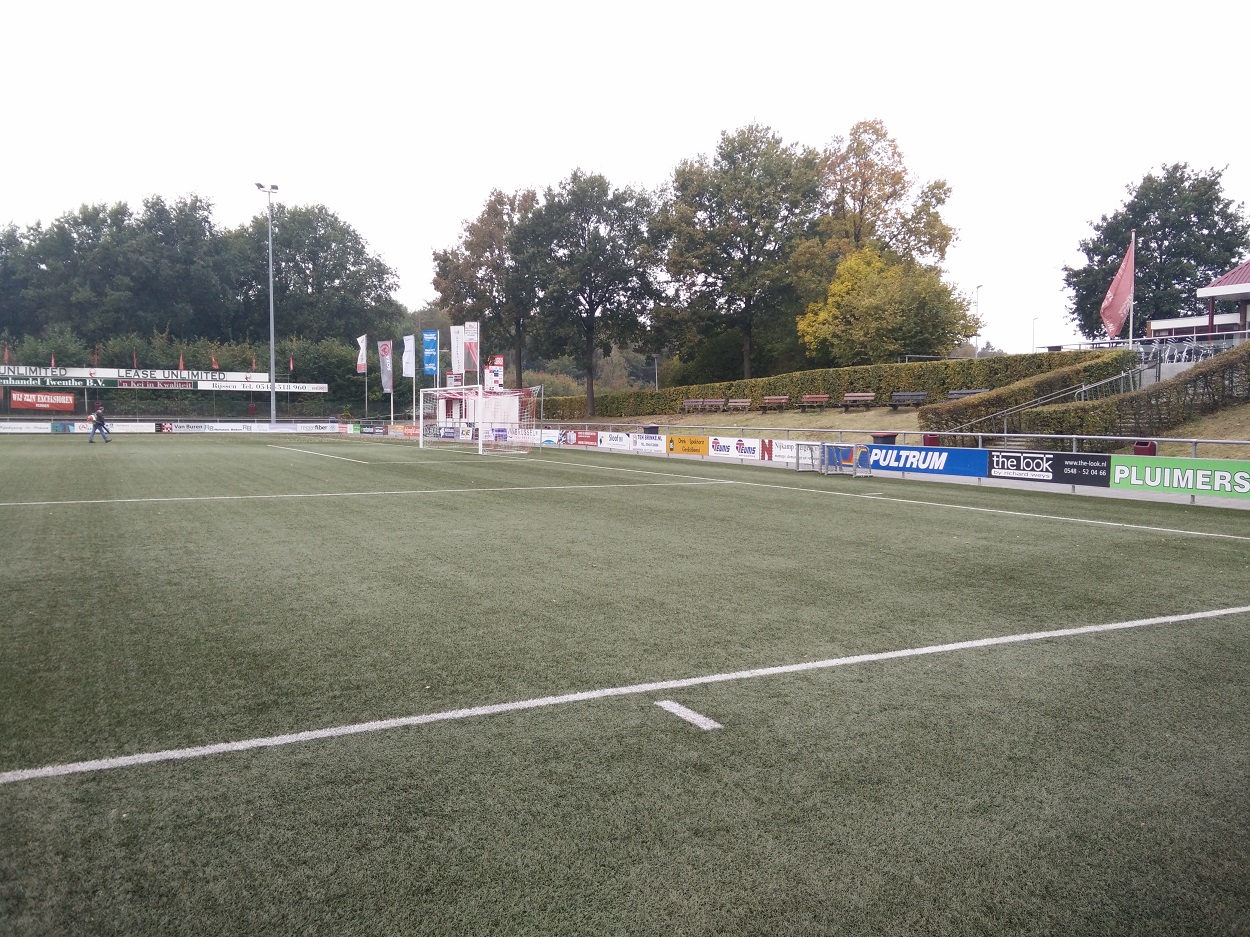 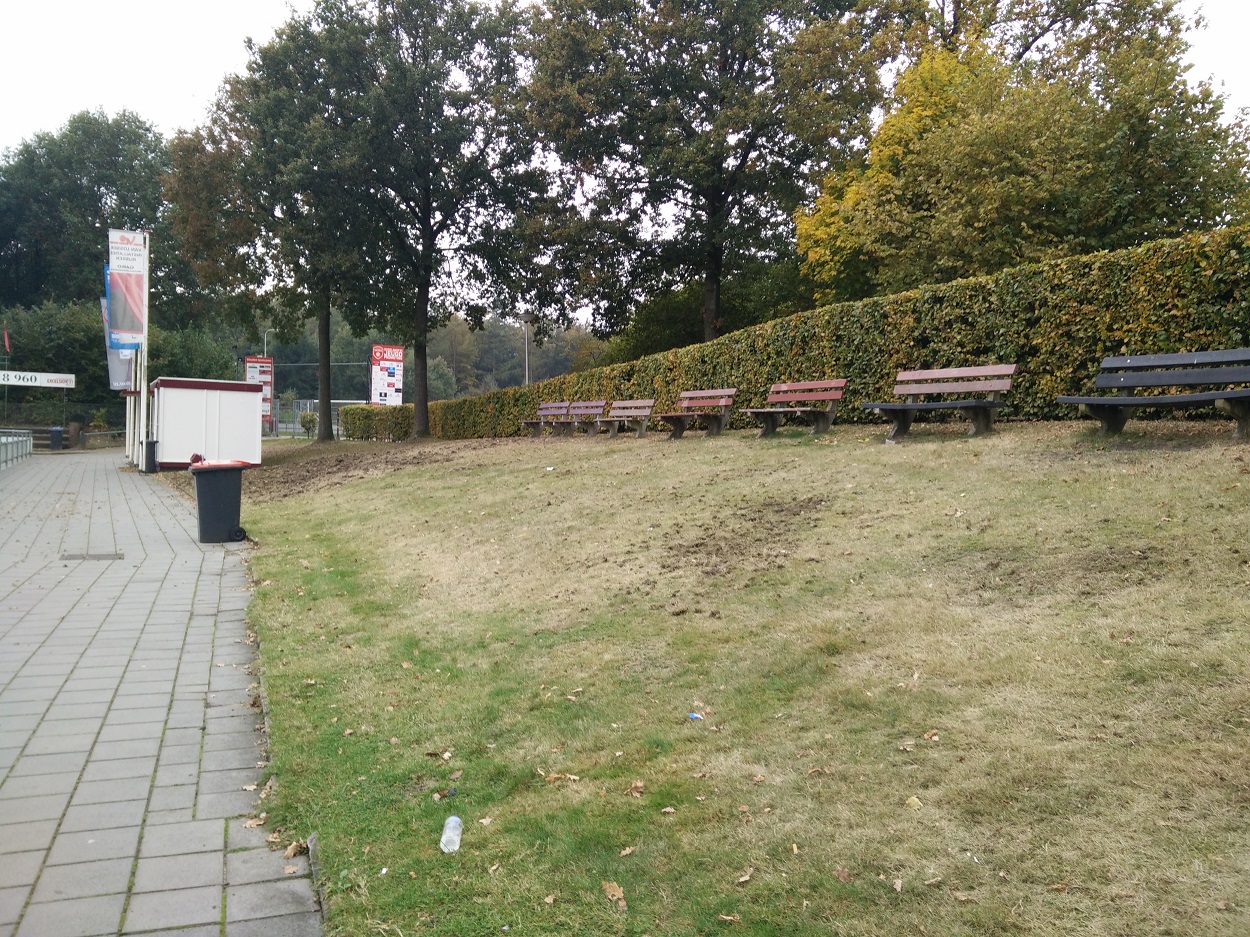