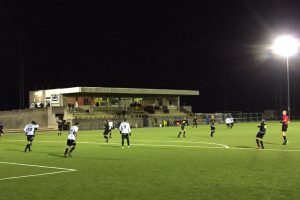 Next to KRC Genk, the city of Genk has a lot of more football clubs and Genker VV is one of them. The club was found in 1922 as Genk VV but because of troubles between club members, the club ended their activities in 1953 after playing 5 years in the national leagues. On the internet I found this little beautiful story about the club and their chairman:

Edgard Lantmeeters became the new chairman of Genk VV in the very succesful 1933-1934 season. Edgard was one of the biggest fans and he loved to abuse the referee. One day the Belgian FA gave him a suspension, forbidding him to enter the ground on matchdays. As Edgard owned the ground and the surrounding areas, he built a stand next to the ground so he could keep following games and abusing referees. (Edgard Lantmeeters died in 1937 when he returned home after negotiations at the club.)

The club restarted their activities as Genker VV in 1957 but never got back to the national leagues. Nowadays they are active at the 2nd provincial league but the club has spent most of the time at the 3th provincial league (7th level).

The game between Genker VV and Fortuna Smeermaas was a rather good one. The home team played with most of their reserves leading to a logic 2-4 outcome. 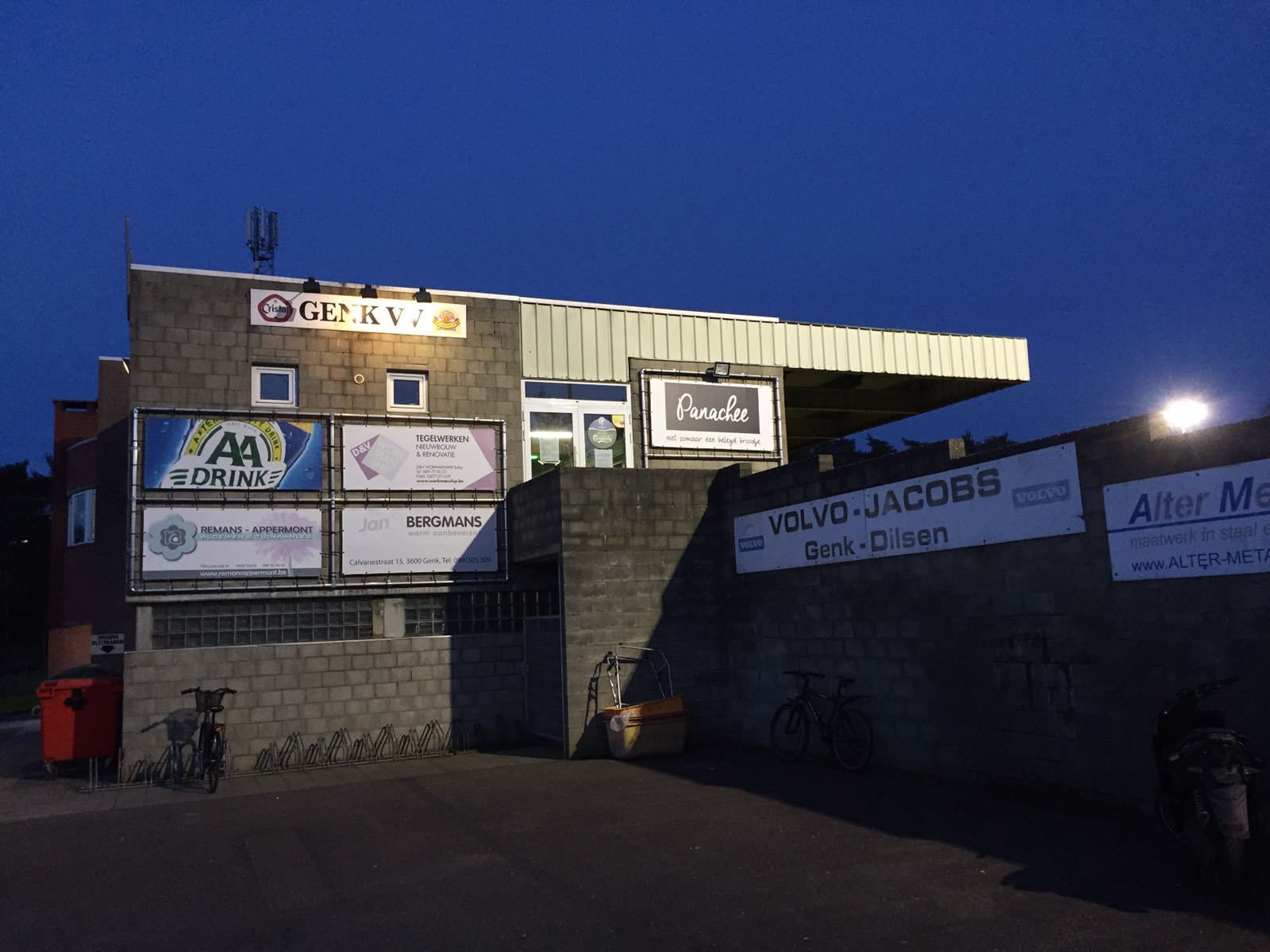 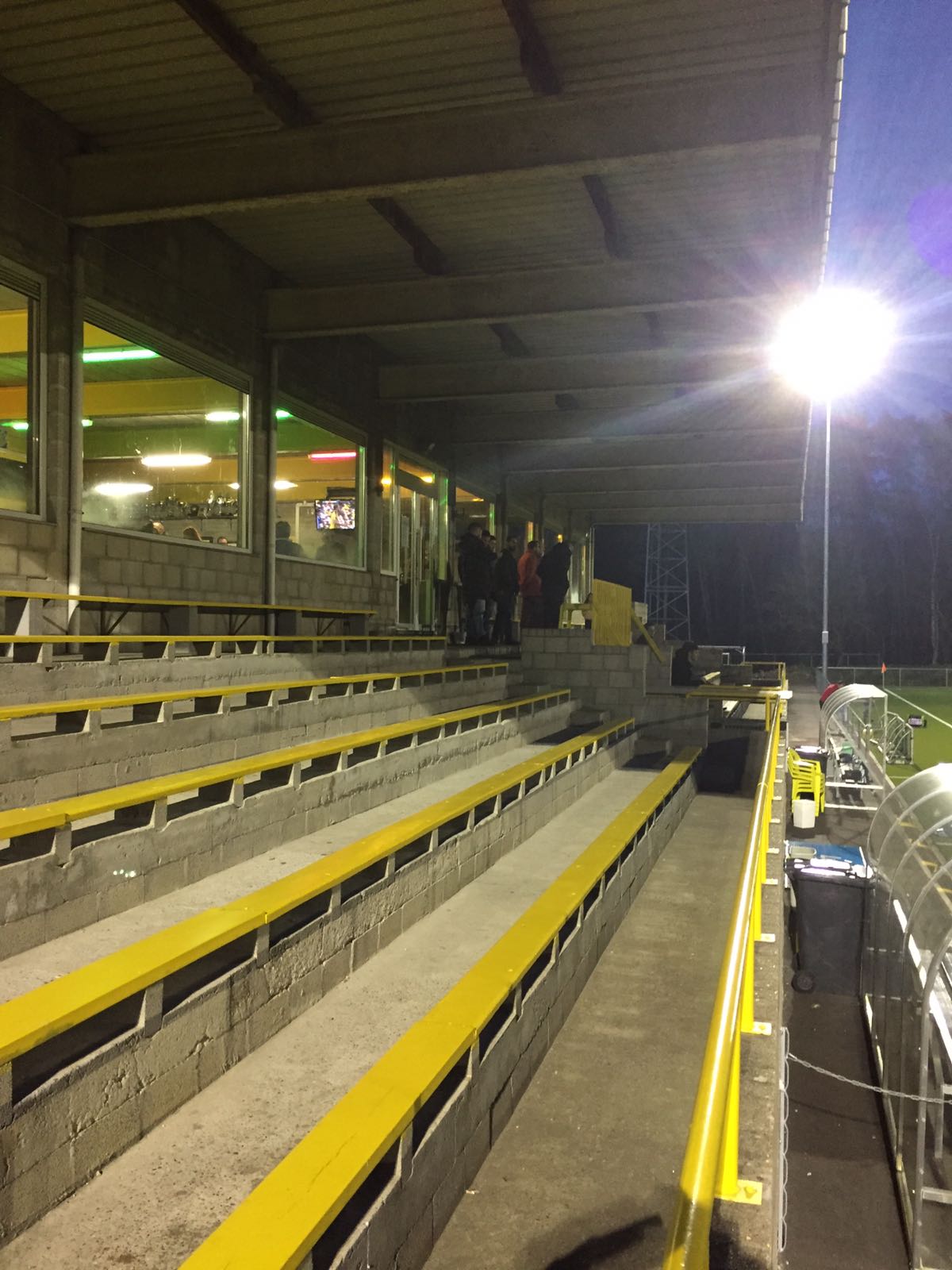 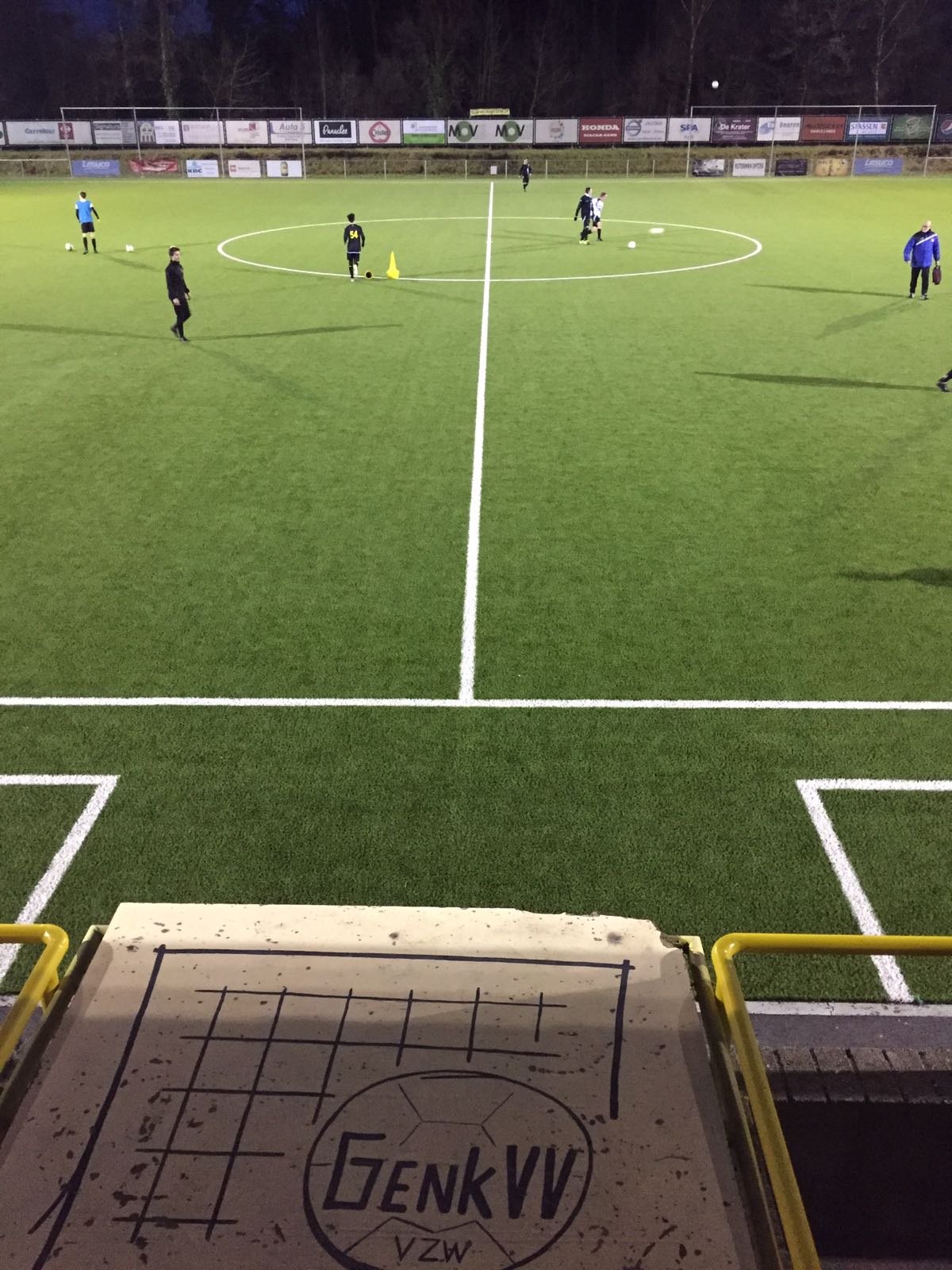 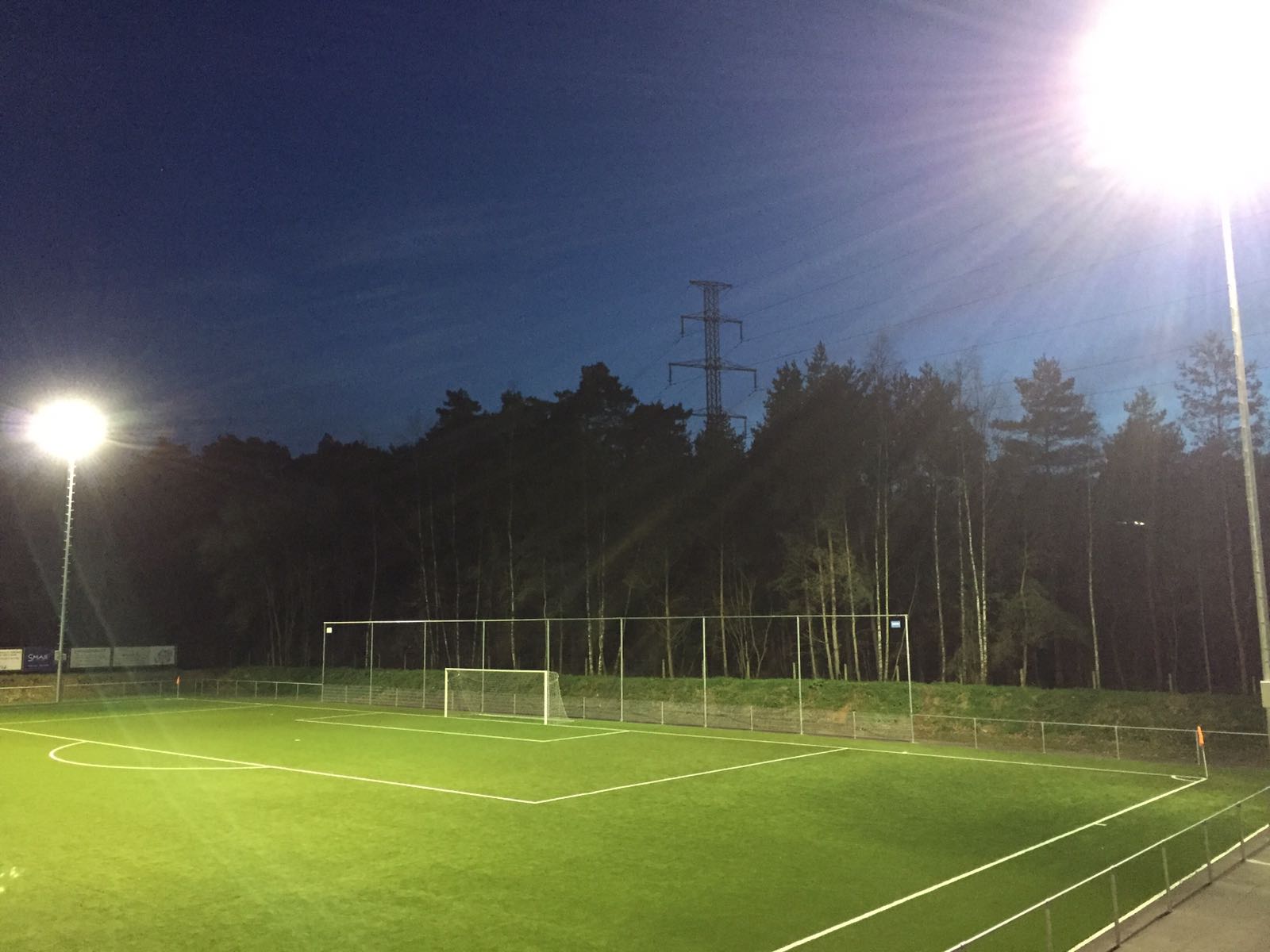 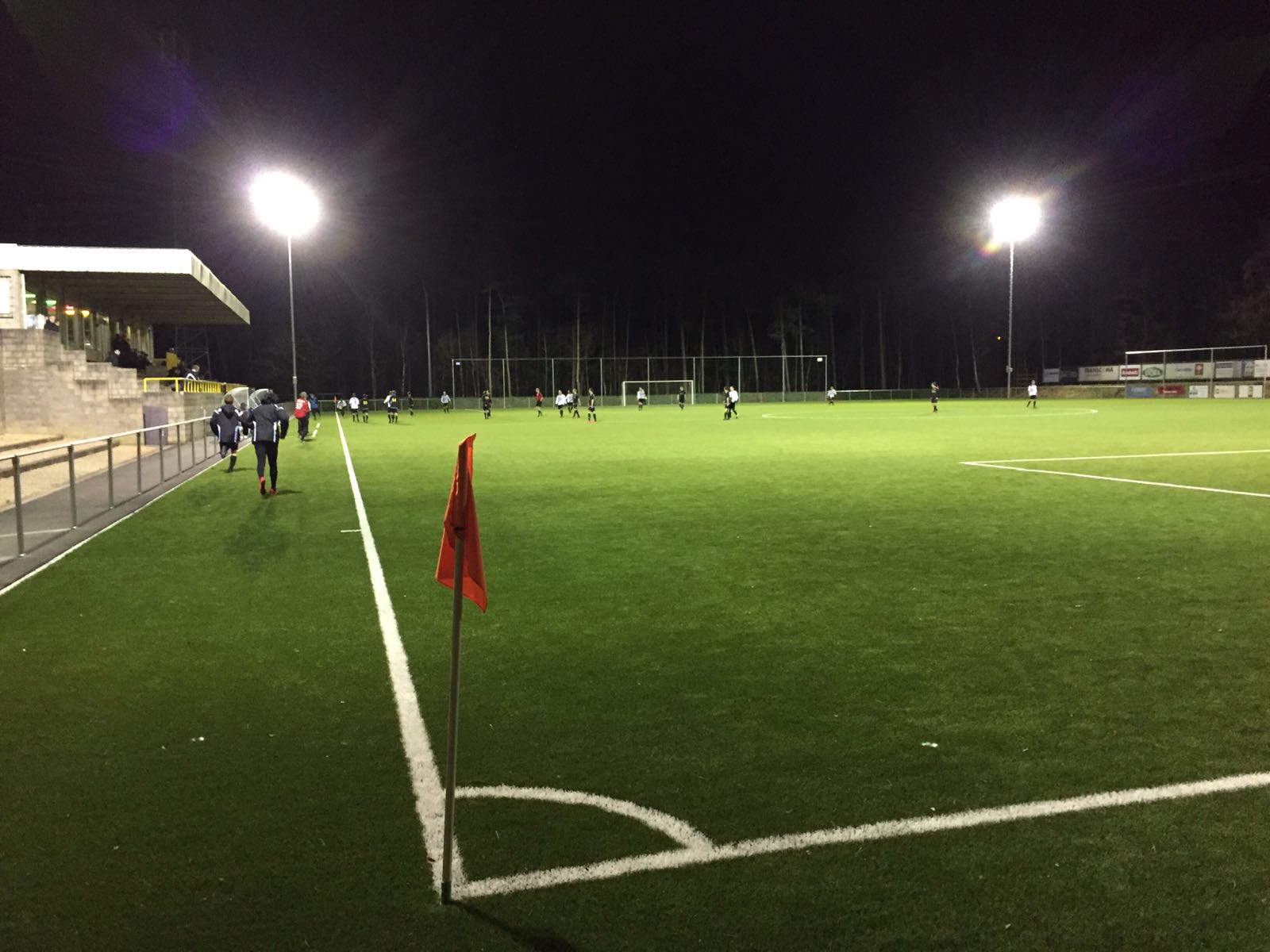 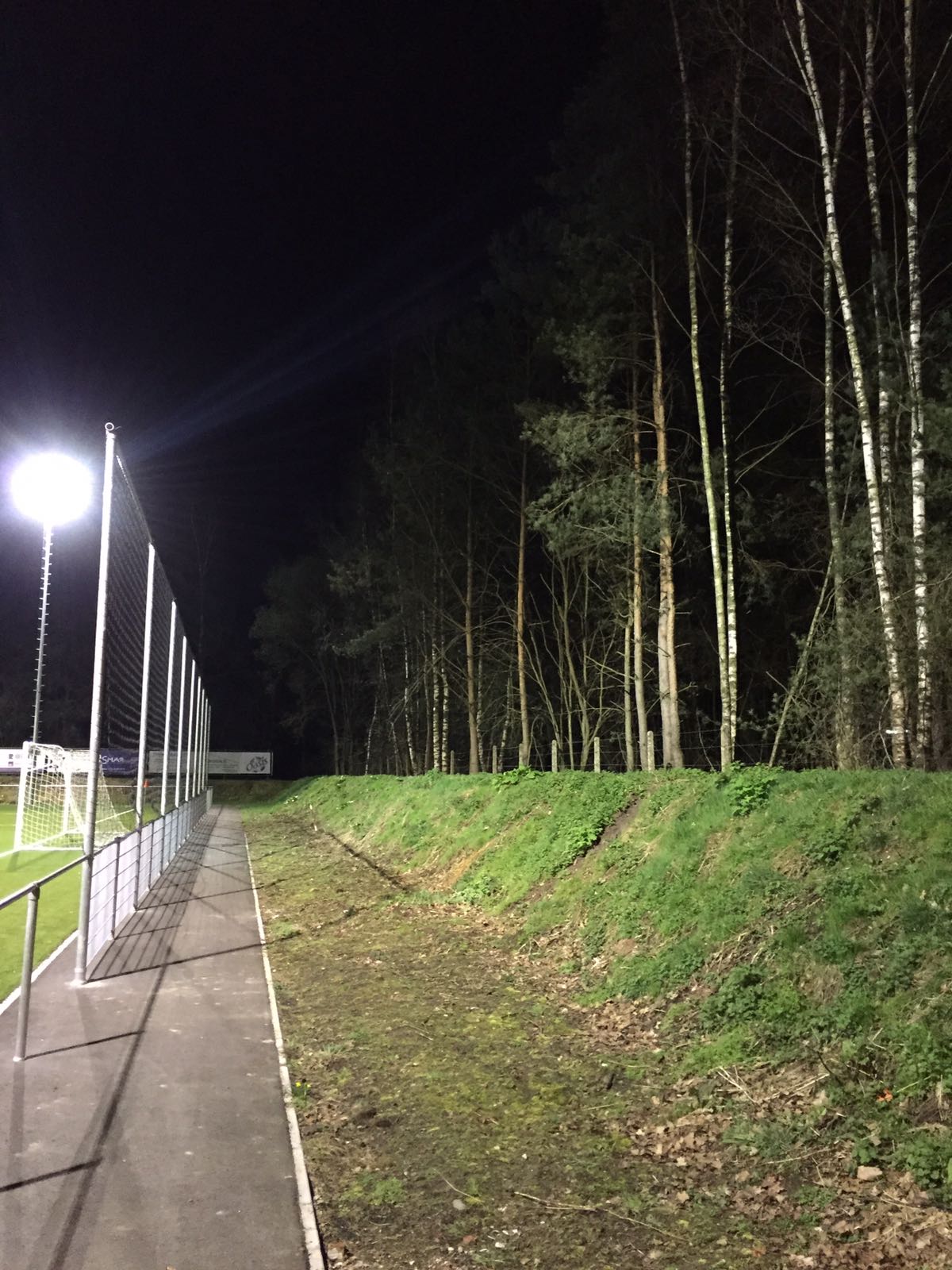 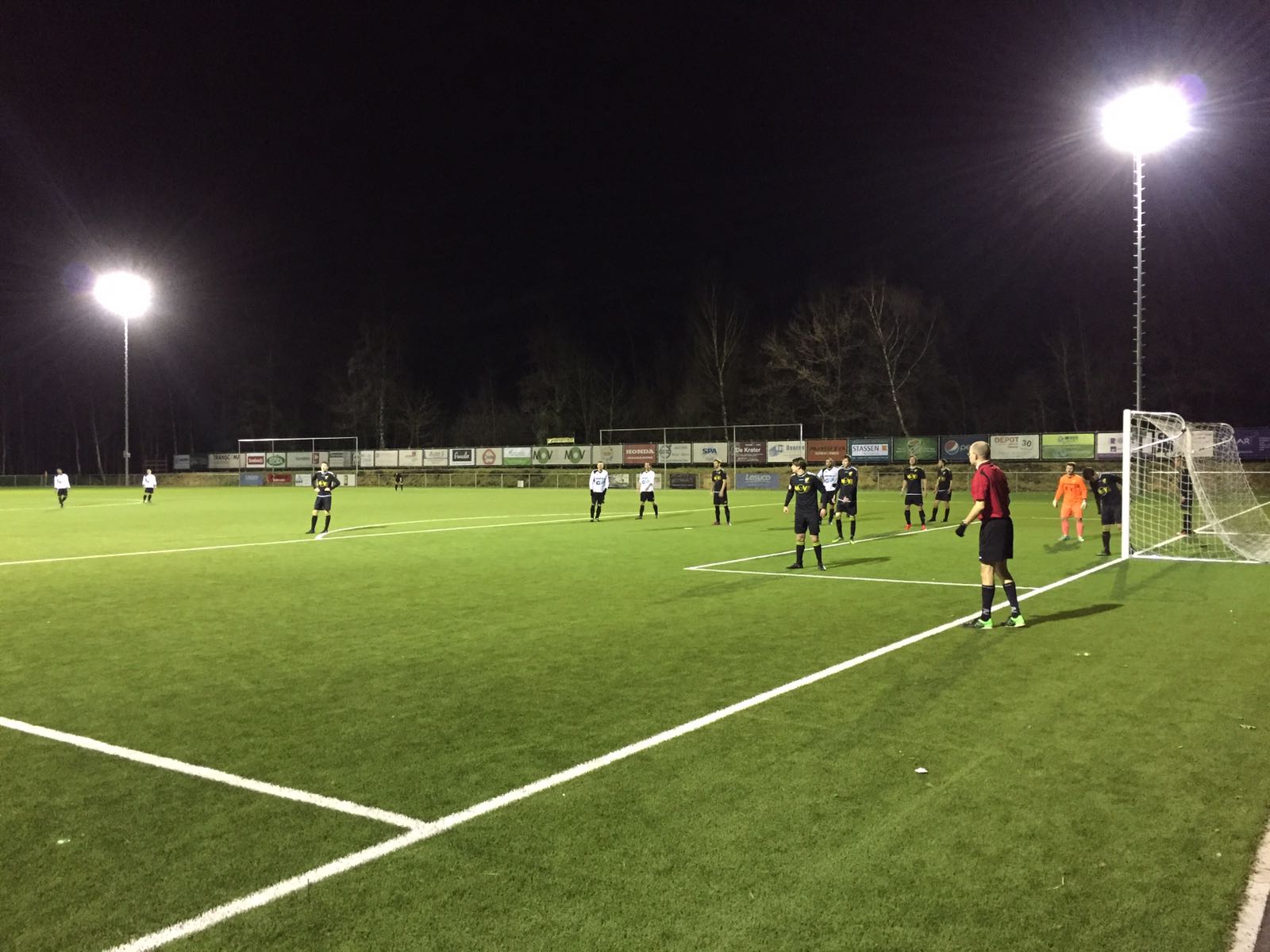 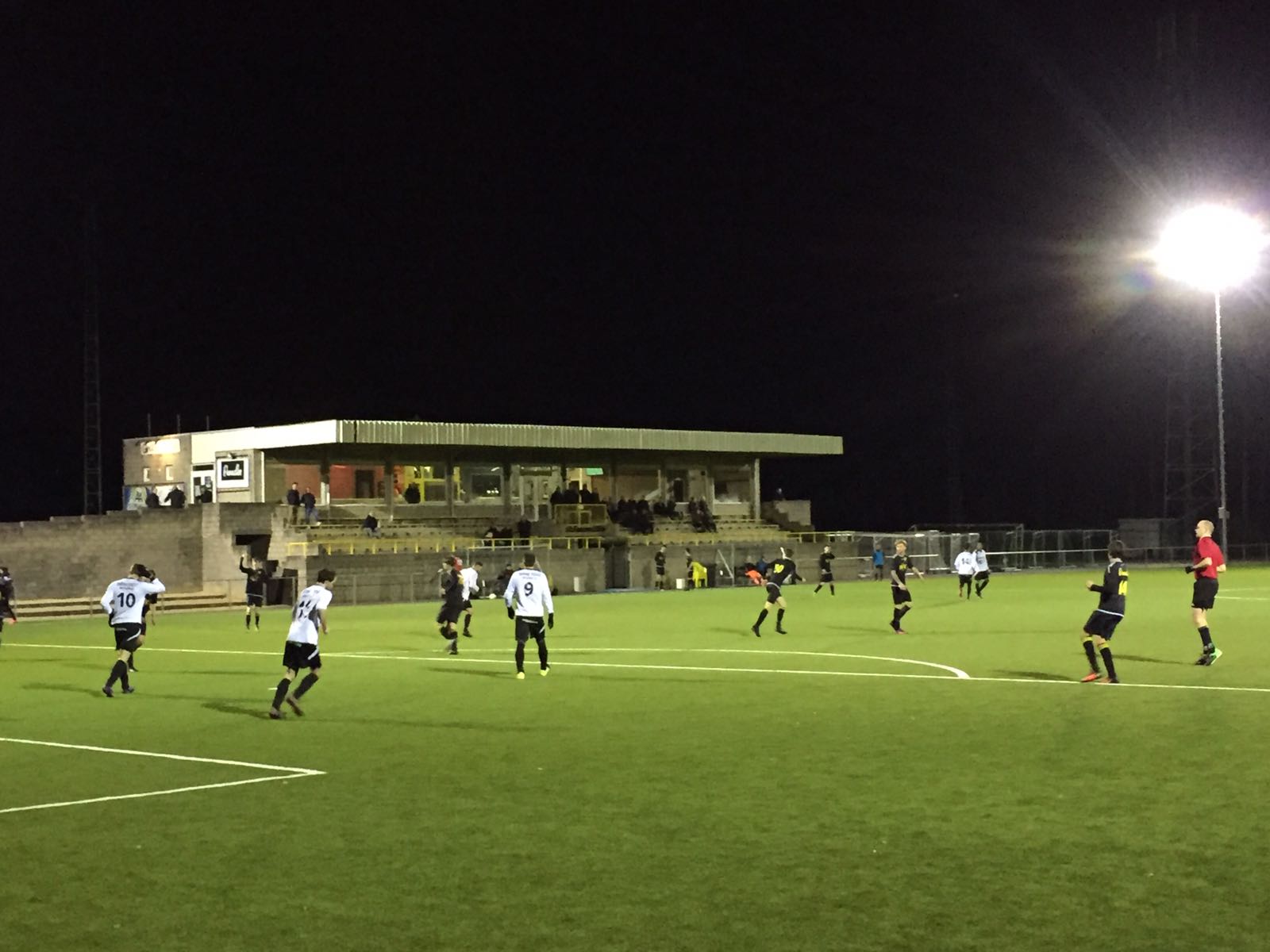 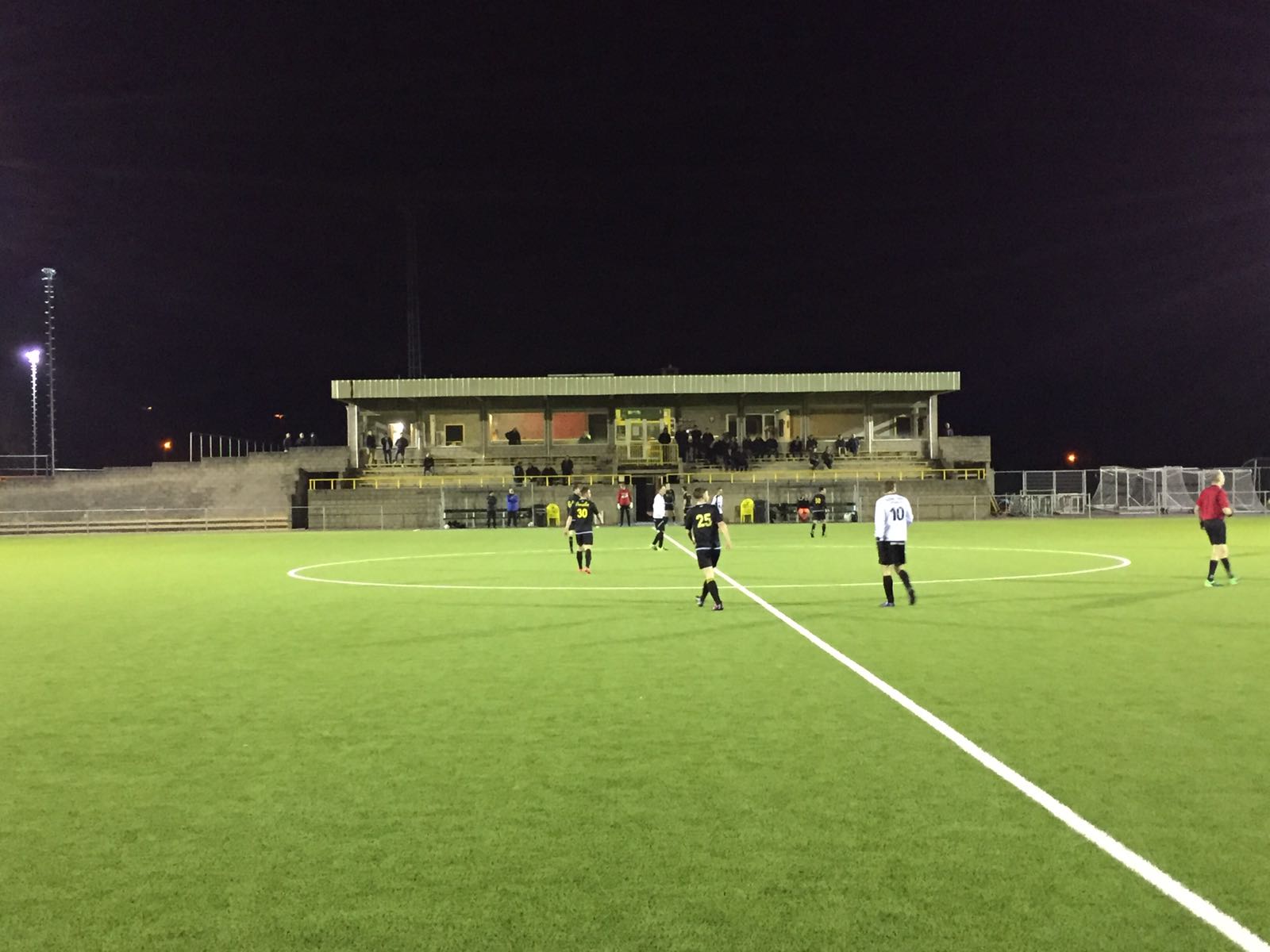