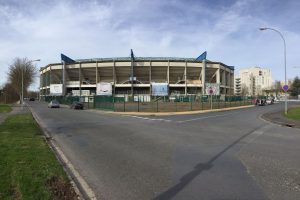 Found a good double for this Saturday with CS Sedan playing at 3pm and UR Namur at 8pm. Tthe first stop was at CS Sedan, where parking and tickets were very easy as the surroundings and the ground are made for 23.000 fans but nowadays about 3.000 of them show up.

In 2001 the club qualified for the UEFA Cup even though they were seen as the main relegation candidates. In the UEFA Cup they were easily eliminated by FK Marila Pribram (4-0 and 3-1). In the 2006-2007 season, the club relegated to Ligue 2, in which they also went bust in 2013.

The club relegated to the 5th level of French football (CFA 2) but after back-to back promotion, the club is now active at the 3th level.

CS Sedan are bottom of the league while the visitors from LB Châteauroux are the league leaders. Despite these statistics, CS Sedan managed to win the game in which the home fans created some great atmosphere. For the visitors it was a bit harder as only 5 of them showed up. 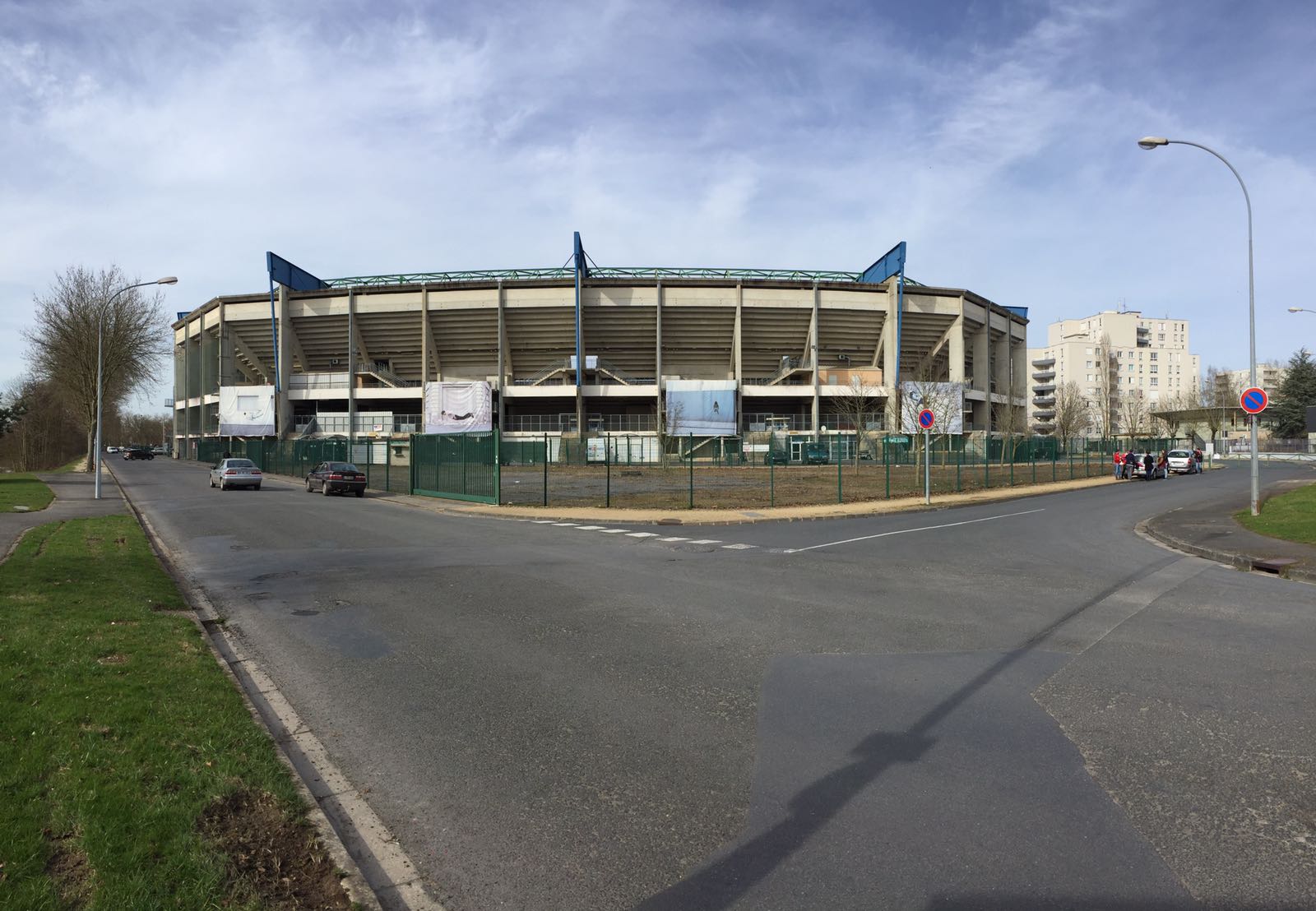 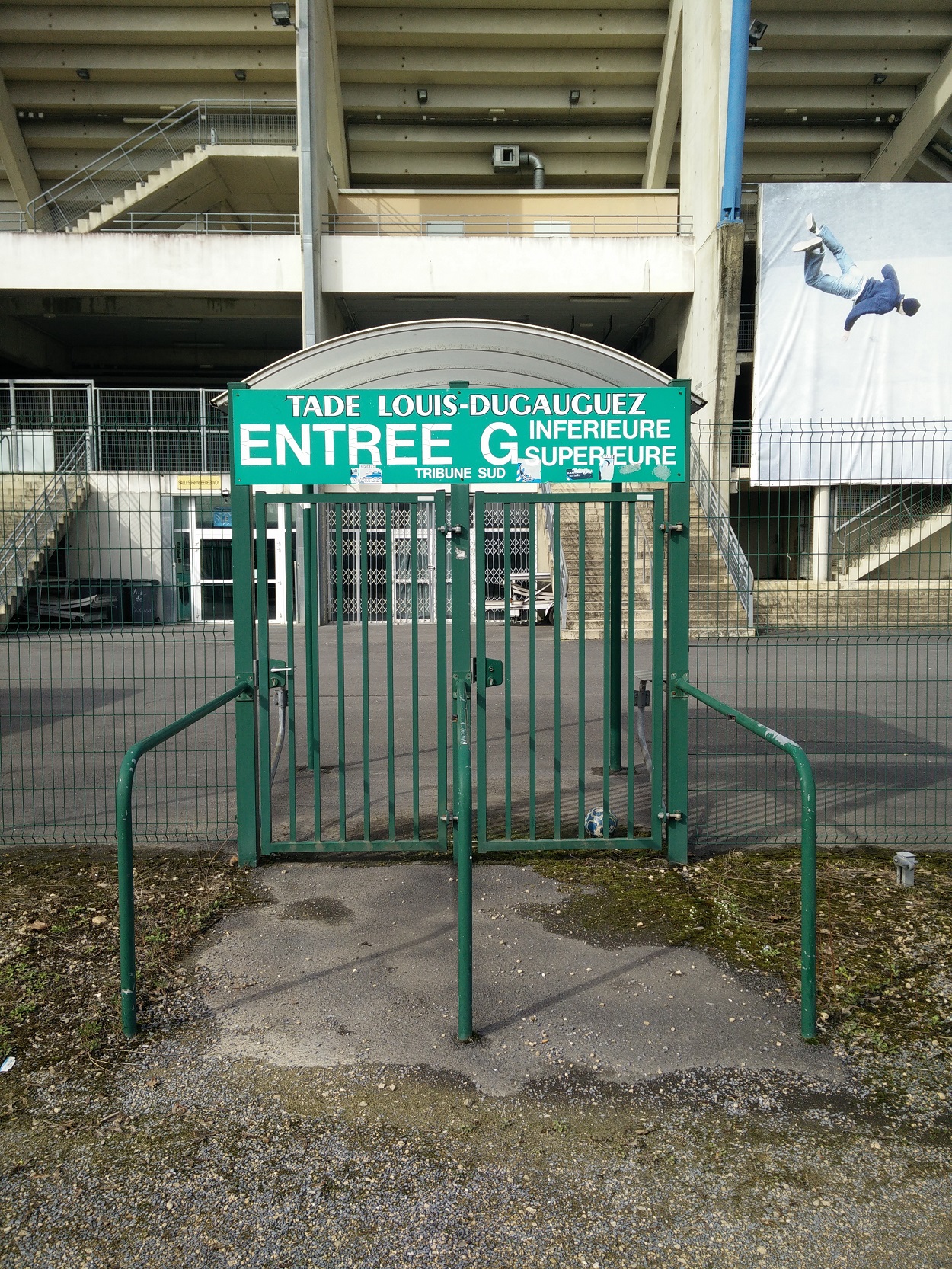 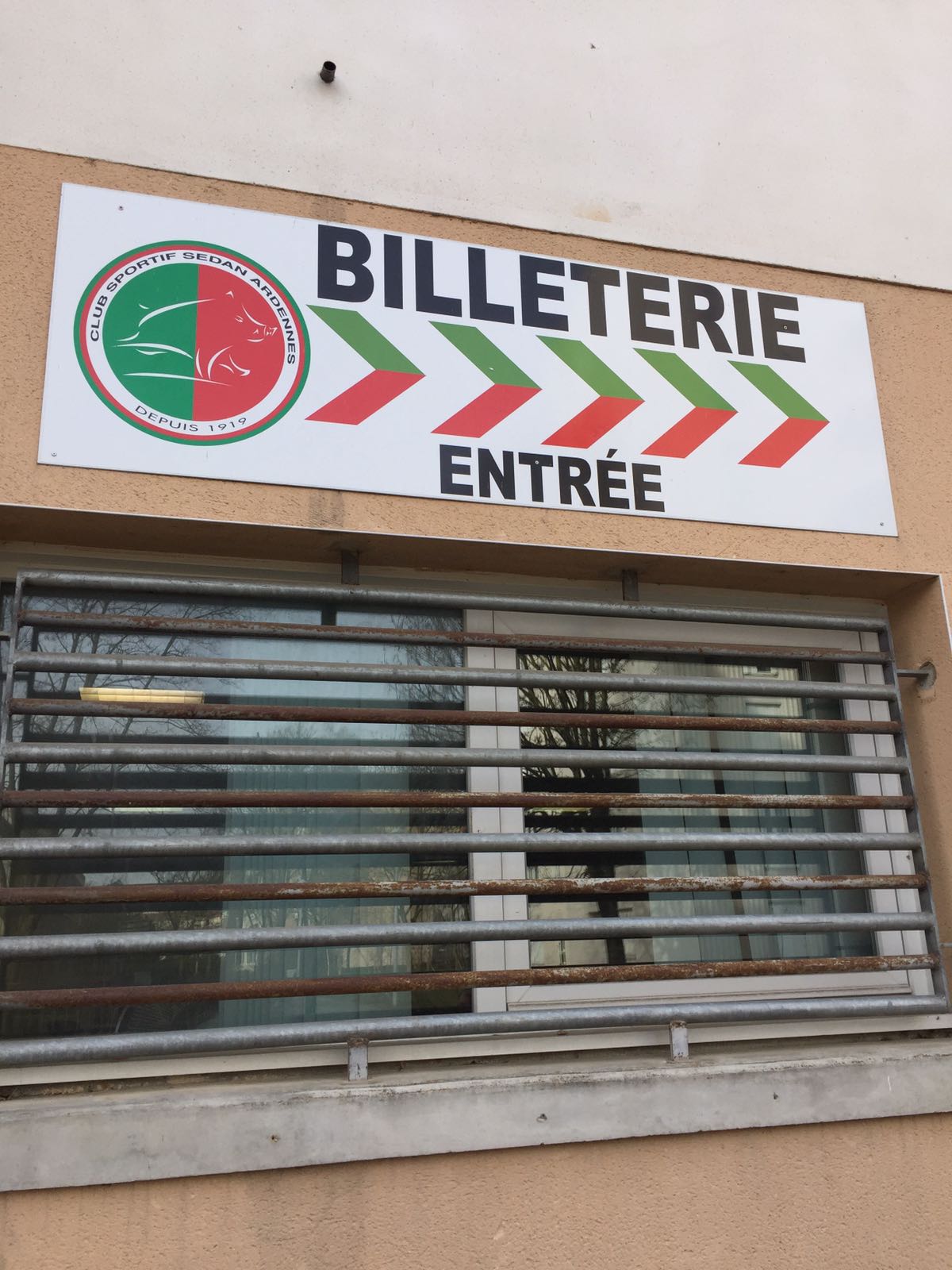 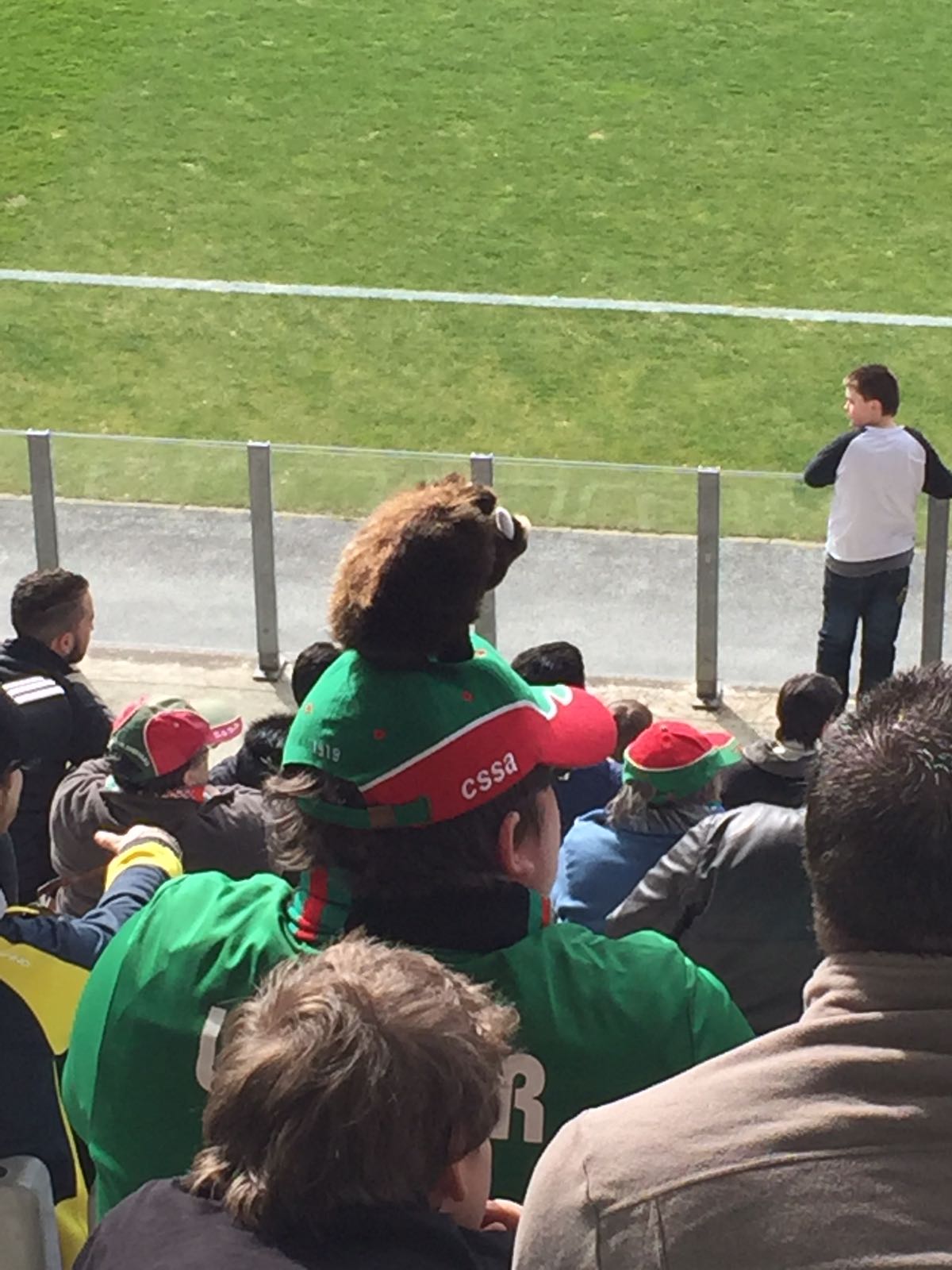 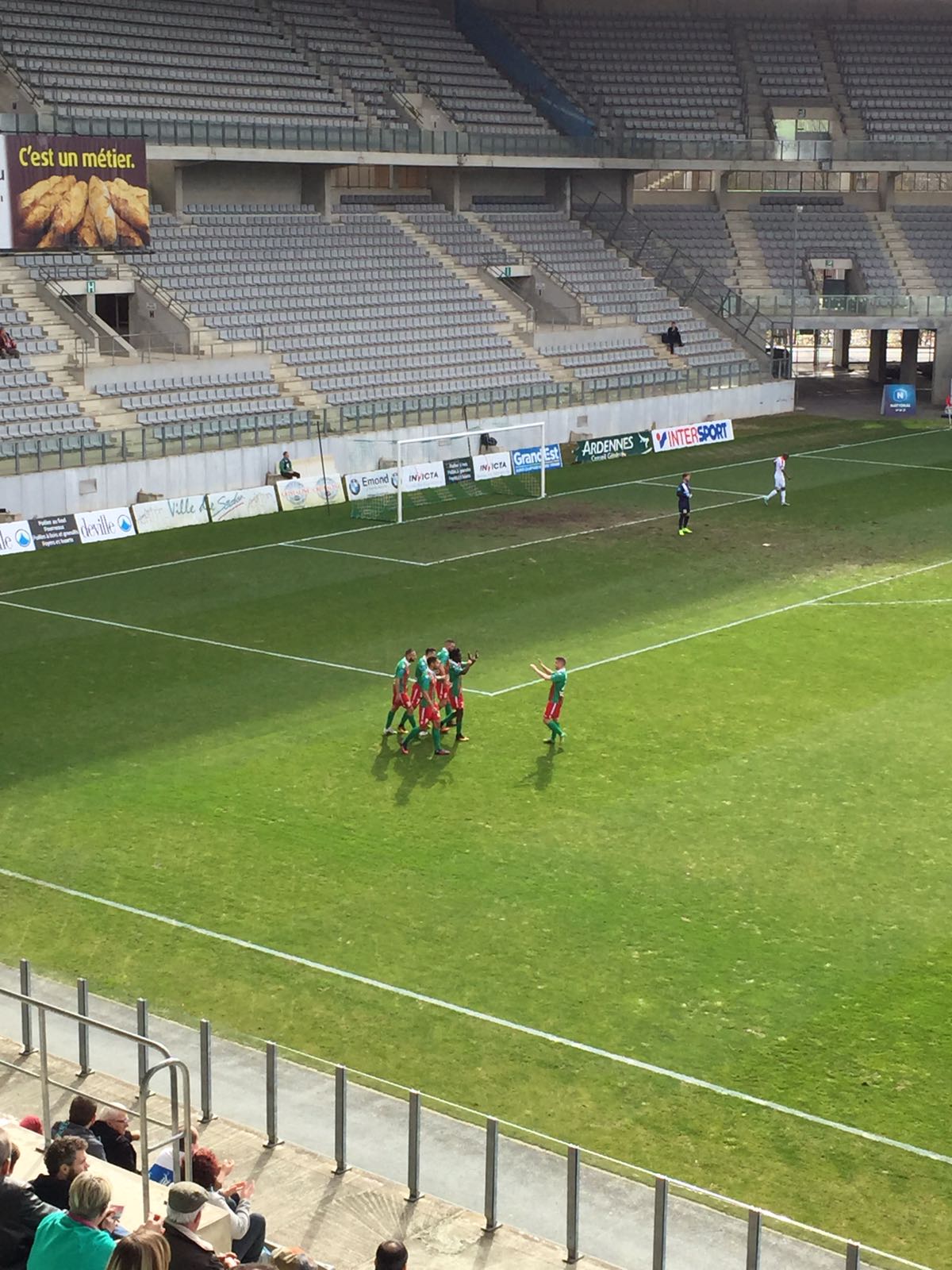 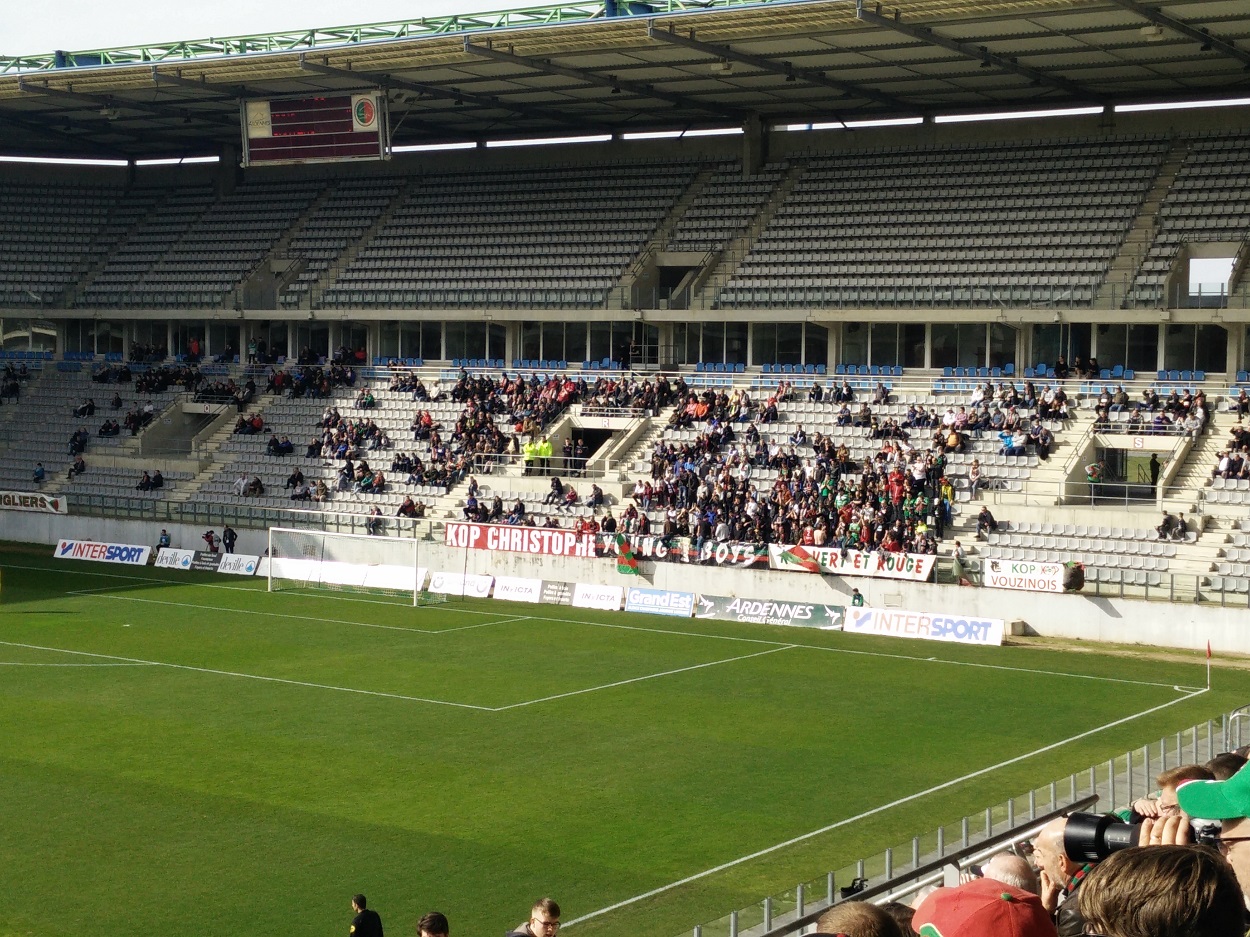 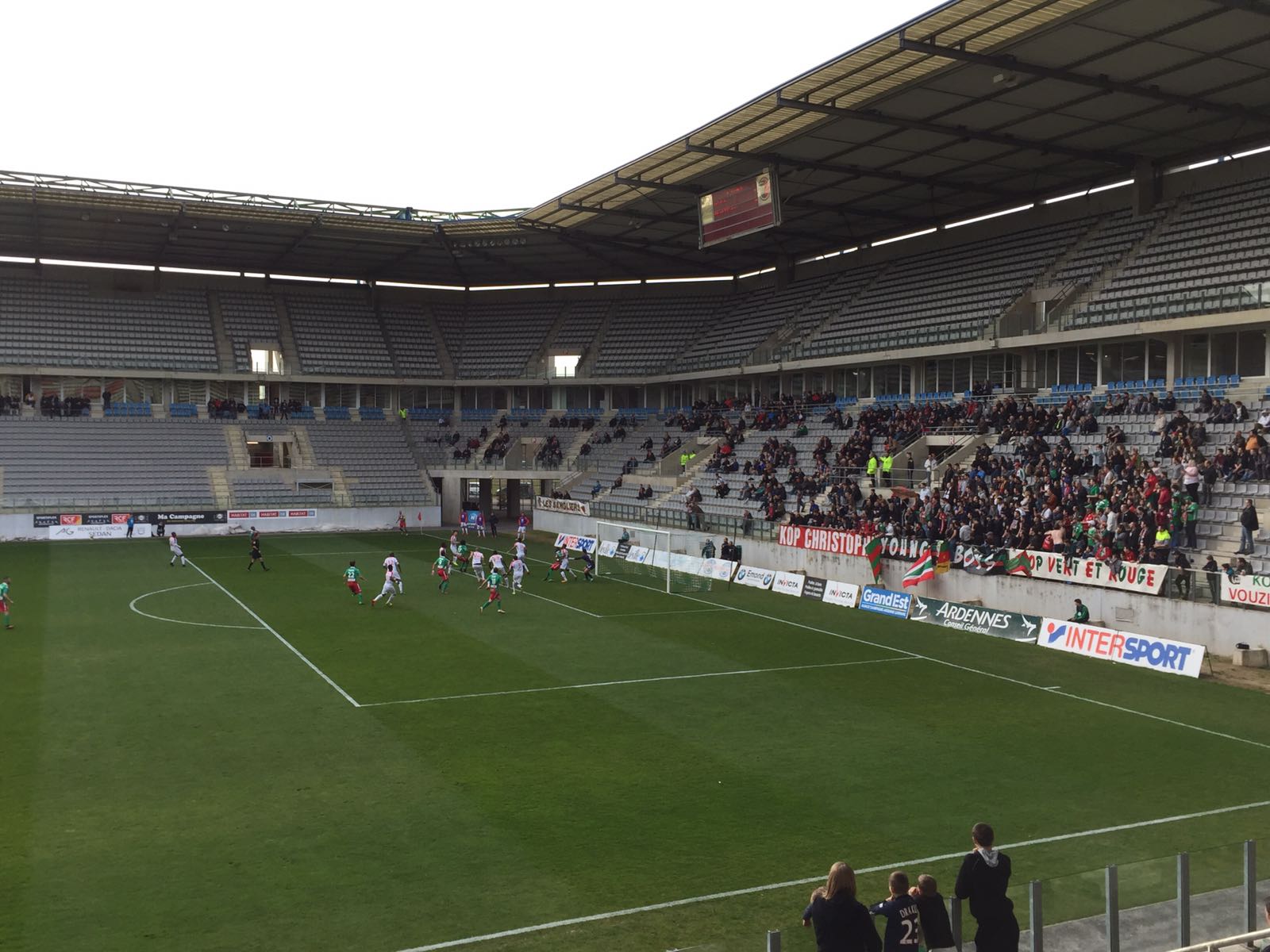 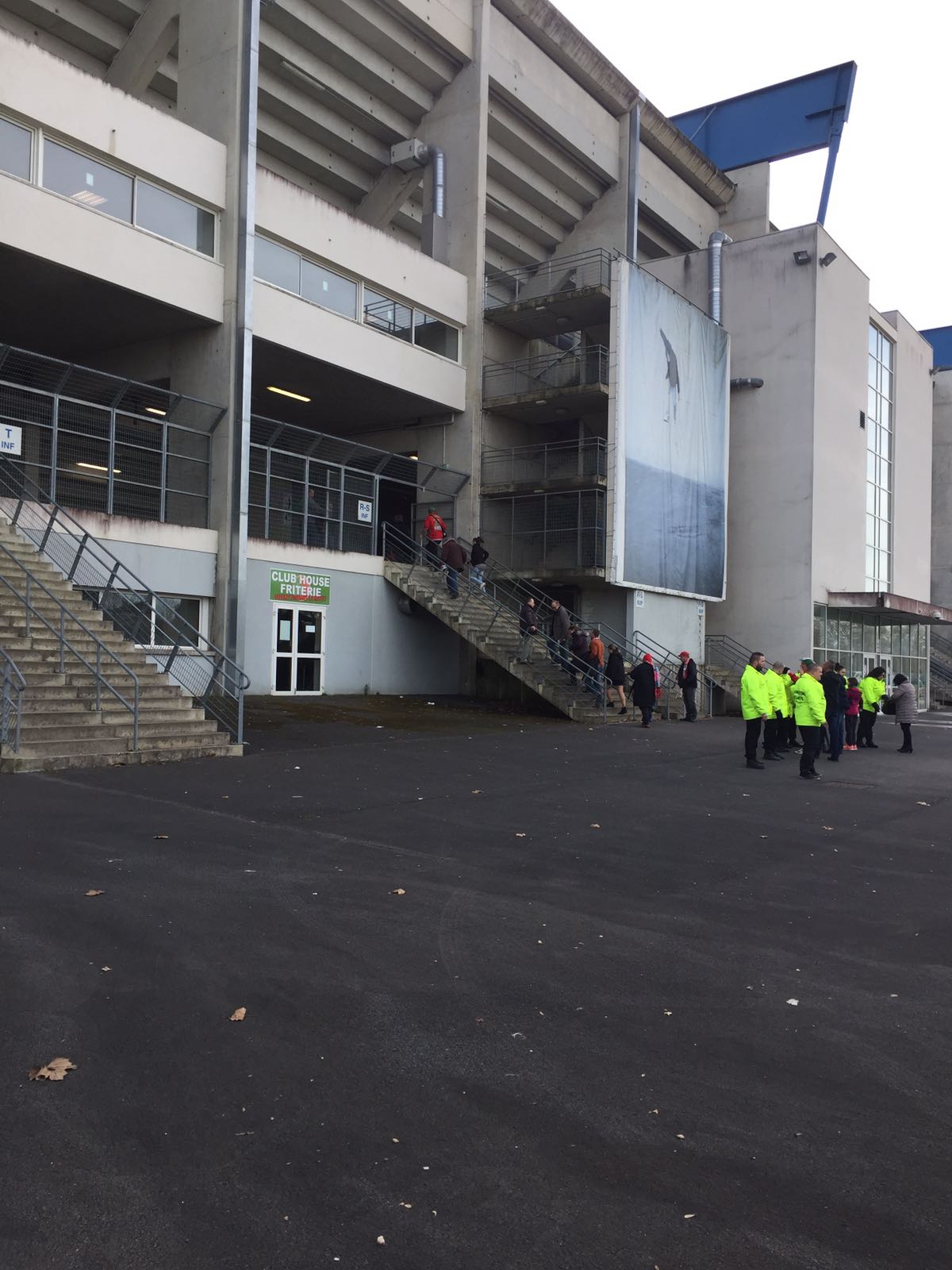 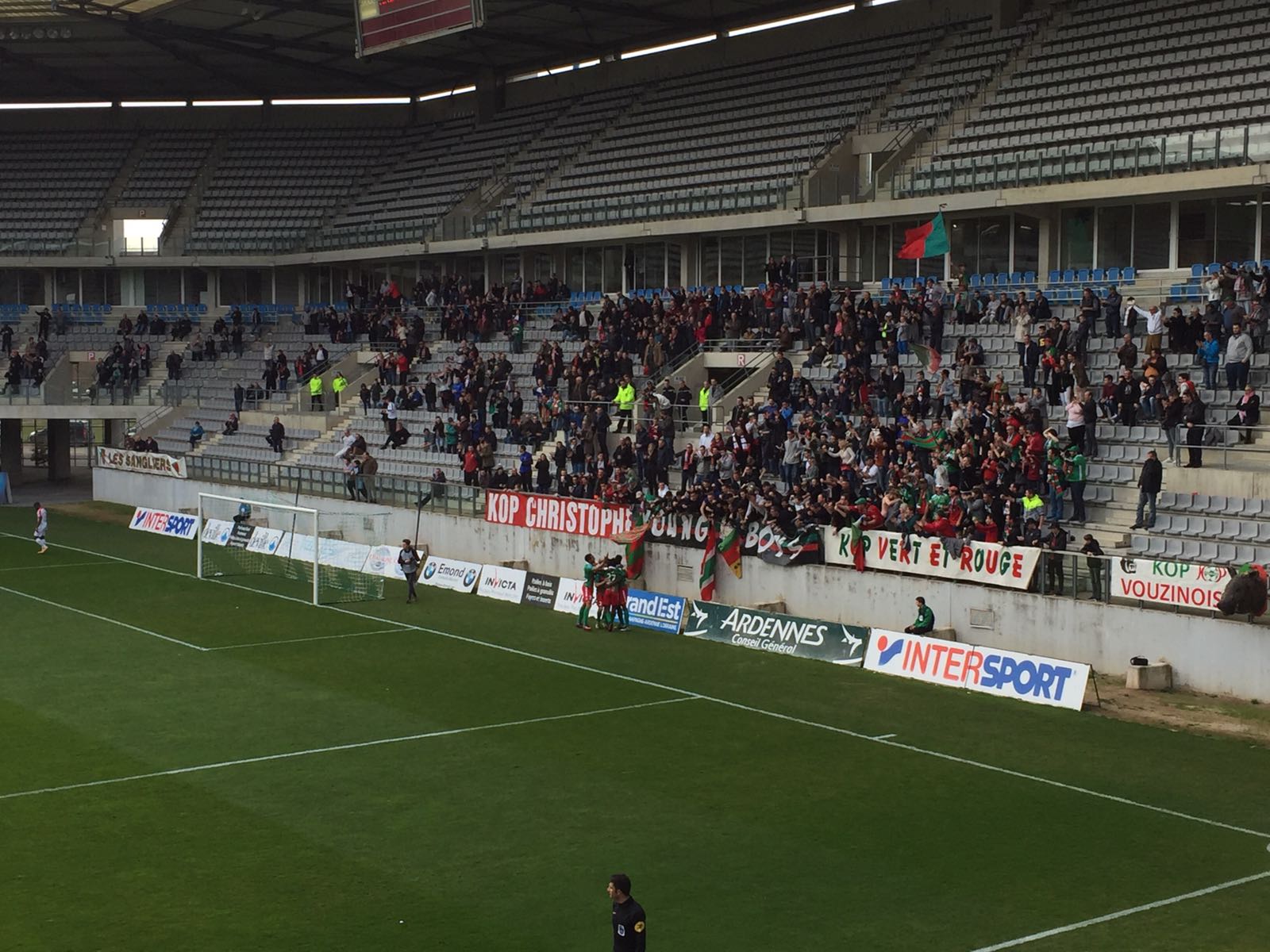