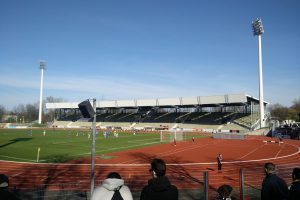 My first game this weekend was in Wattenscheid, near Bochum. SG Wattenscheid plays their home games in the beautiful Lohrheidestadion, built in 1954 and in which the club played 4 season in the Bundesliga between 1990 and 1994.

The home team, in 7th position, are having a better season than the visitors, which are almost the bottom of the league. Despite the small 2-0 win, the difference between both sides was very visible on the pitch as the home team easily could have scored 5 or 6 goals.

The Lohrheidestadion is a great and beautiful ground. It's just a shame that only about 800 fans show up for home games and about 15 of them pay for a seat on the big main stand, which is also almost twice the price of the terraces.

After the game I went to KFC Uerdingen who were playing against SSVg Velbert in the Grotenburg-stadion, at only 45 minutes from Wattenscheid. 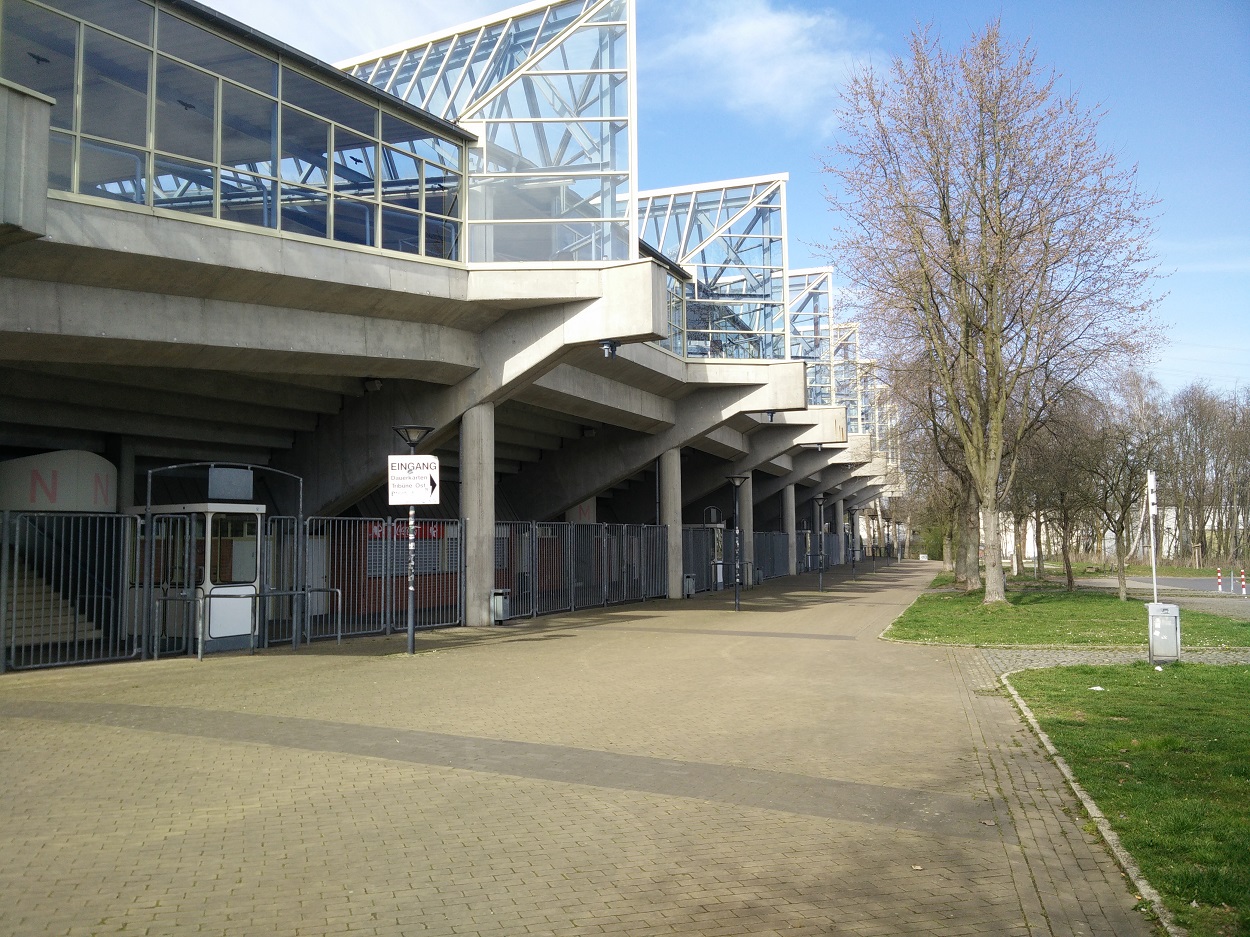 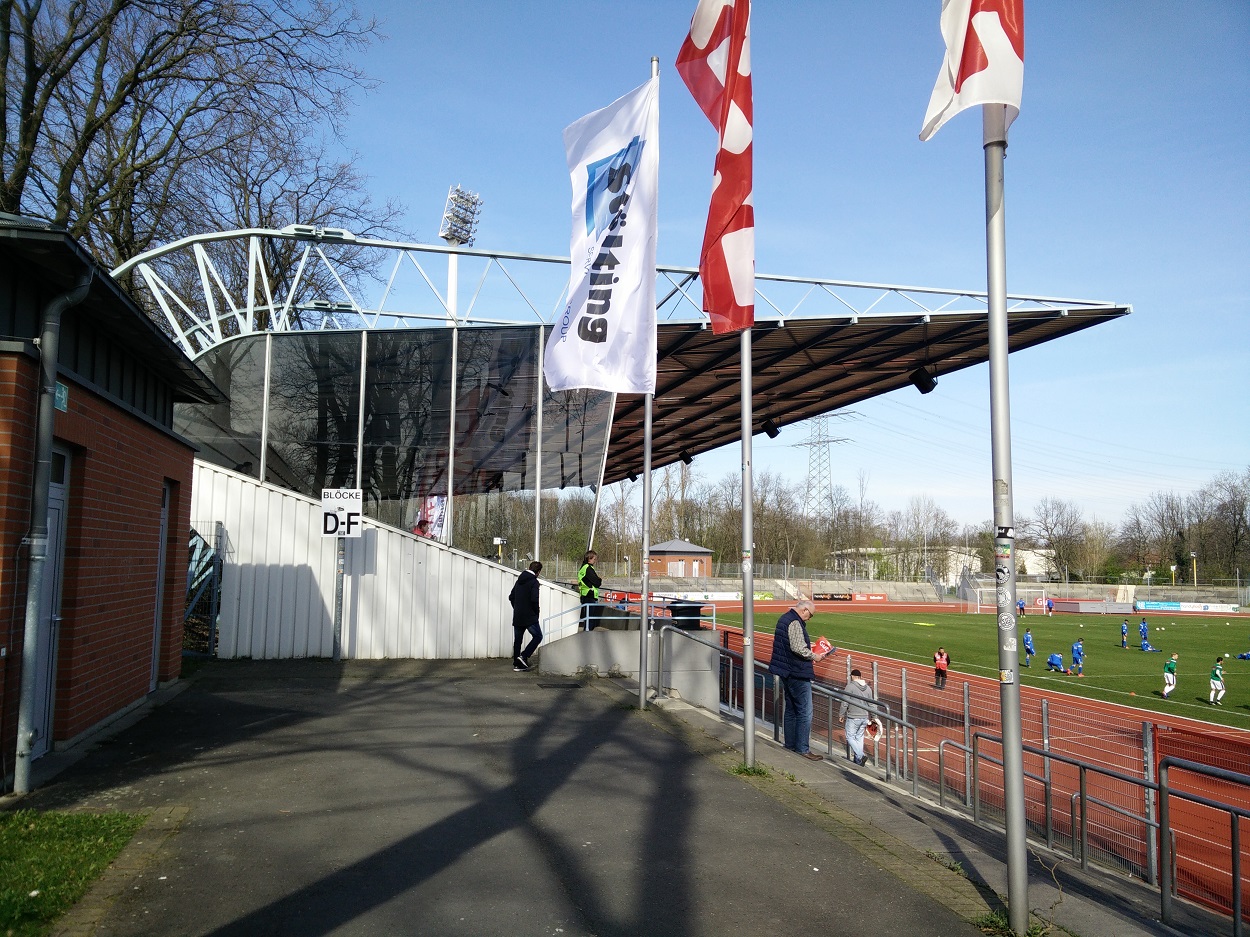 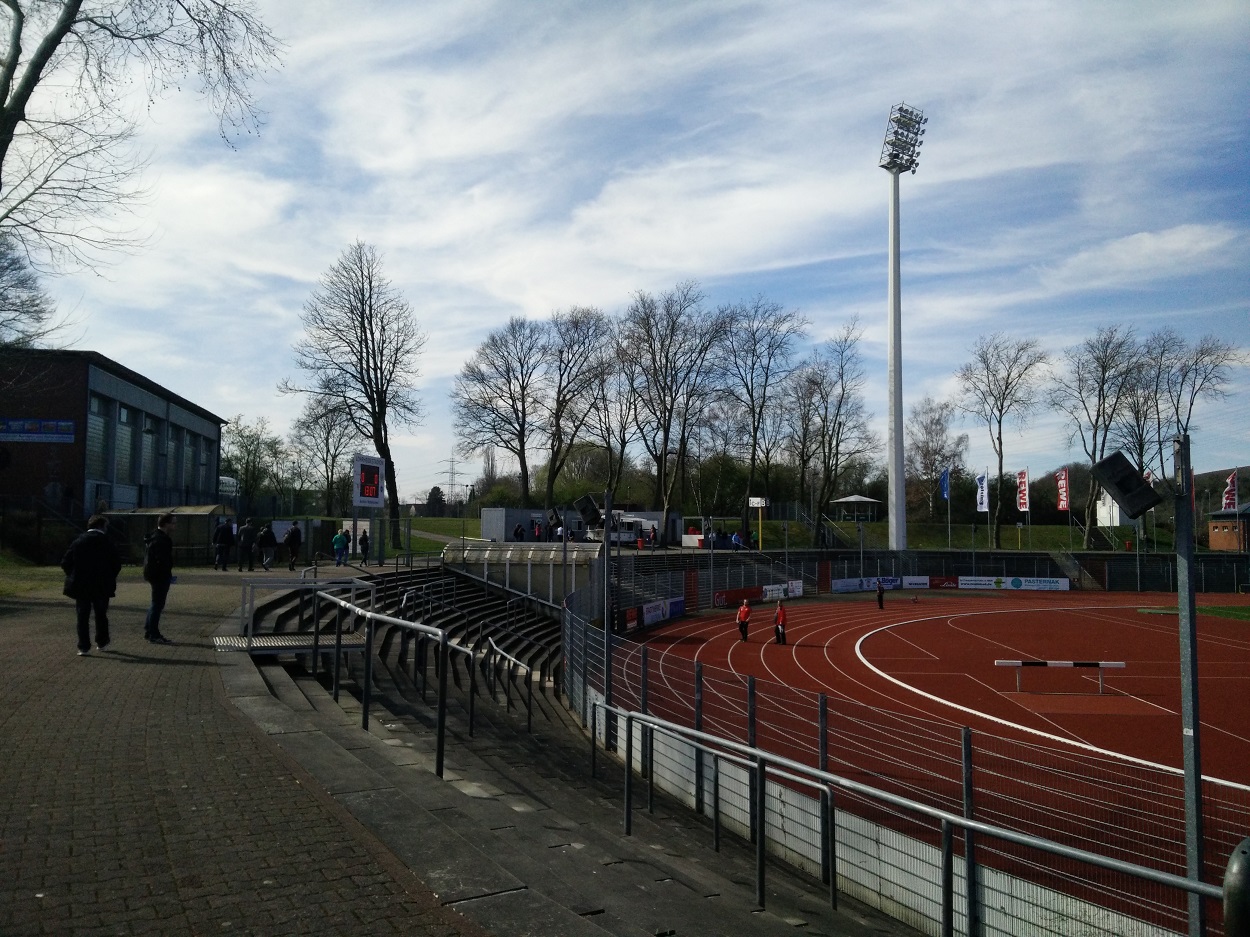 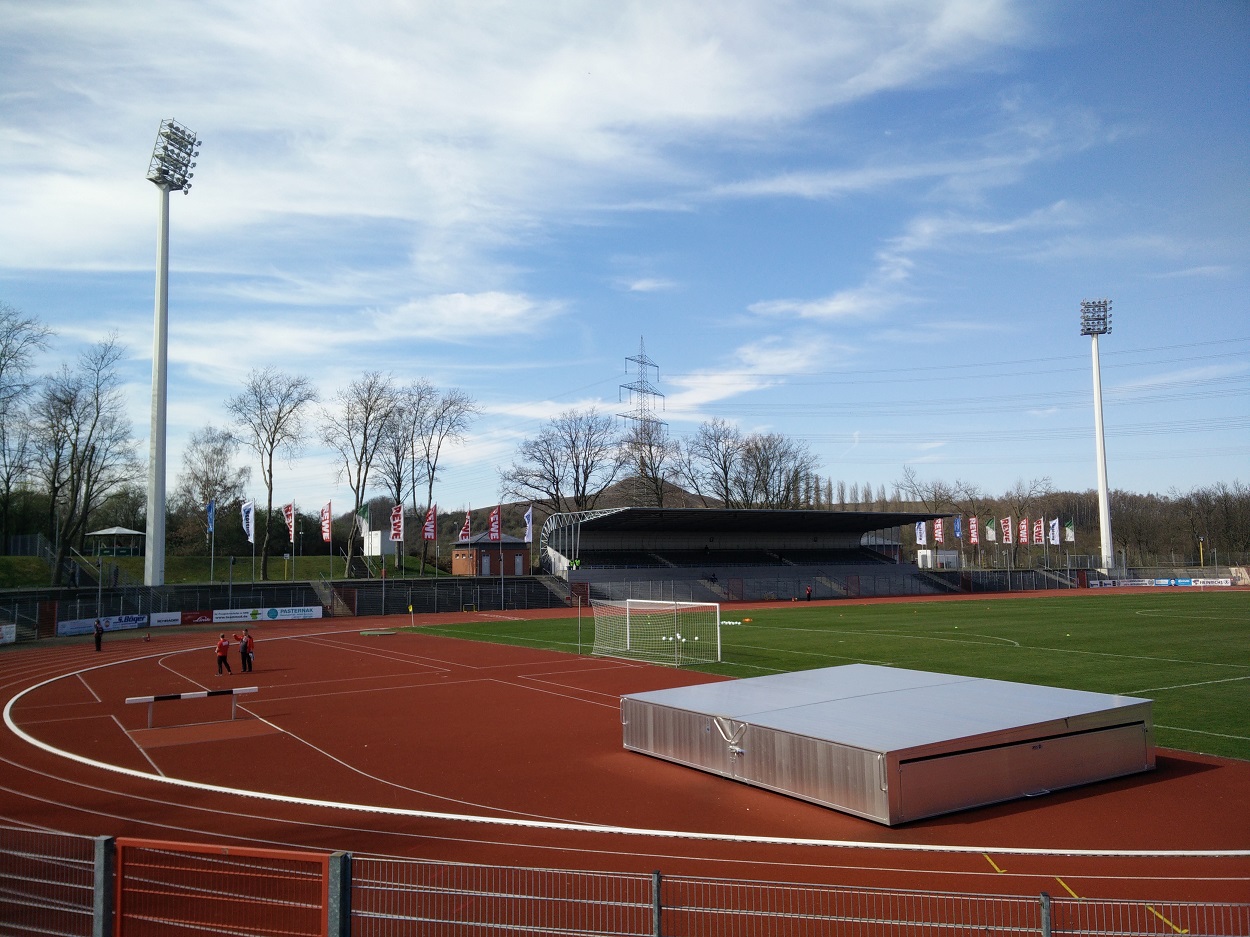 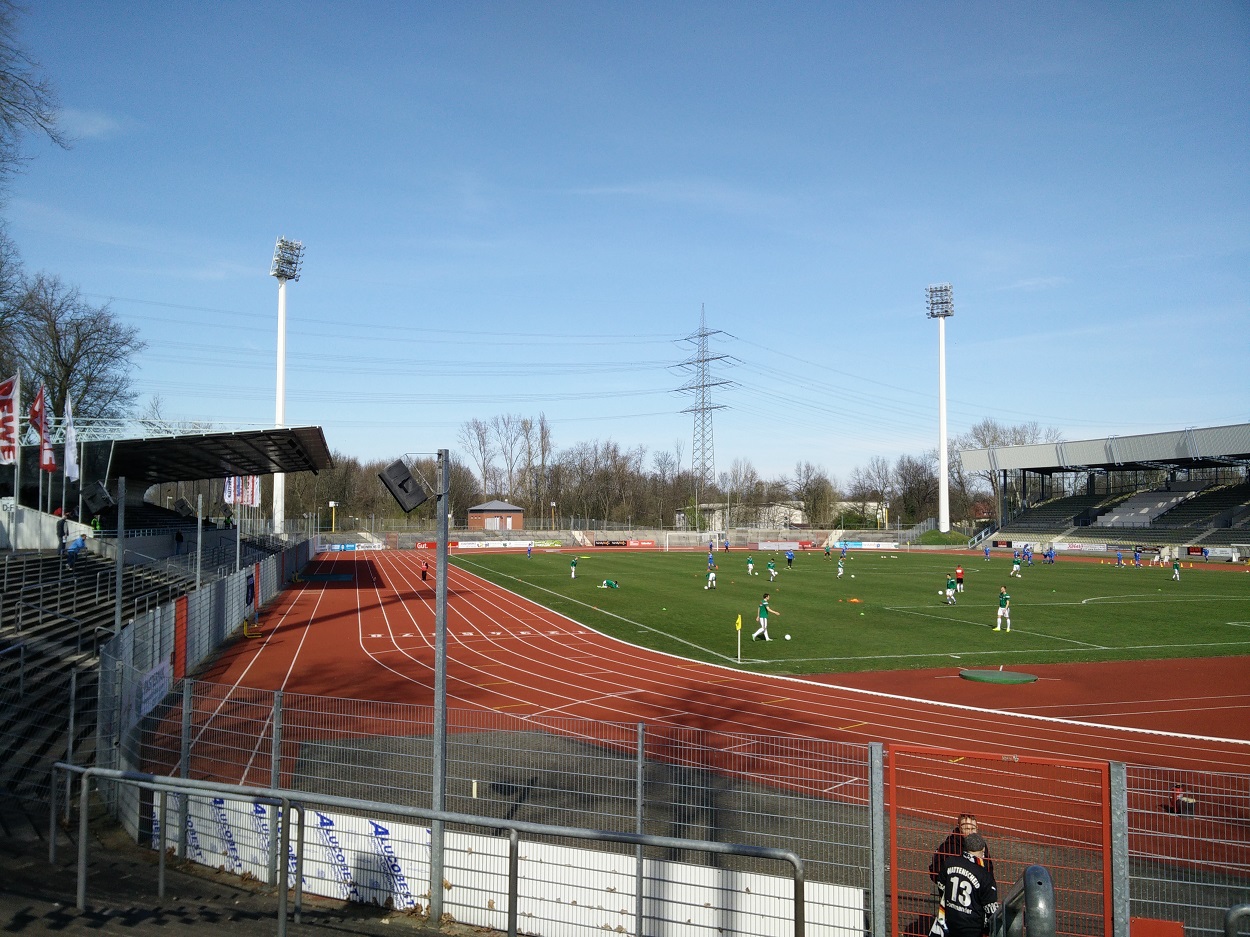 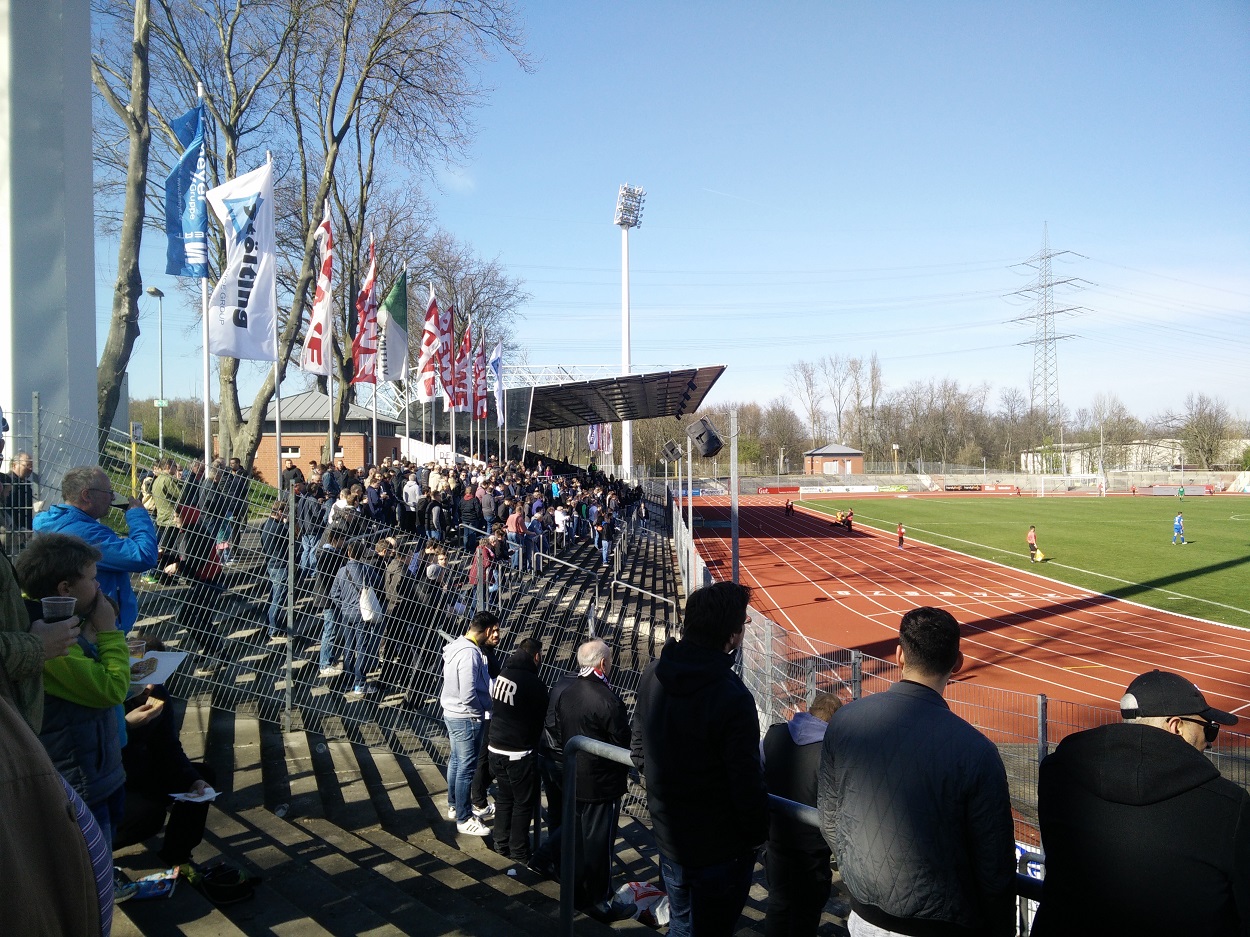 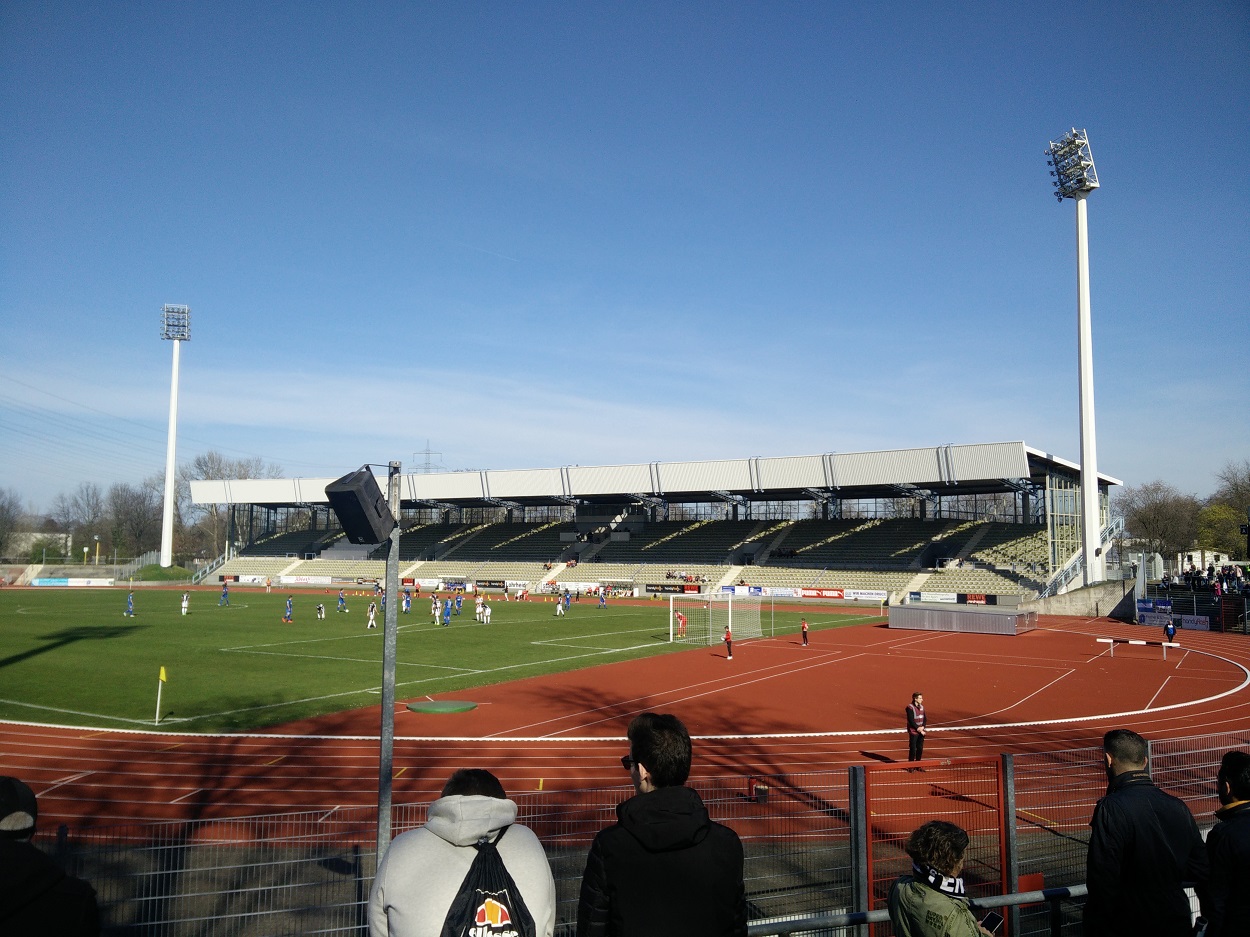 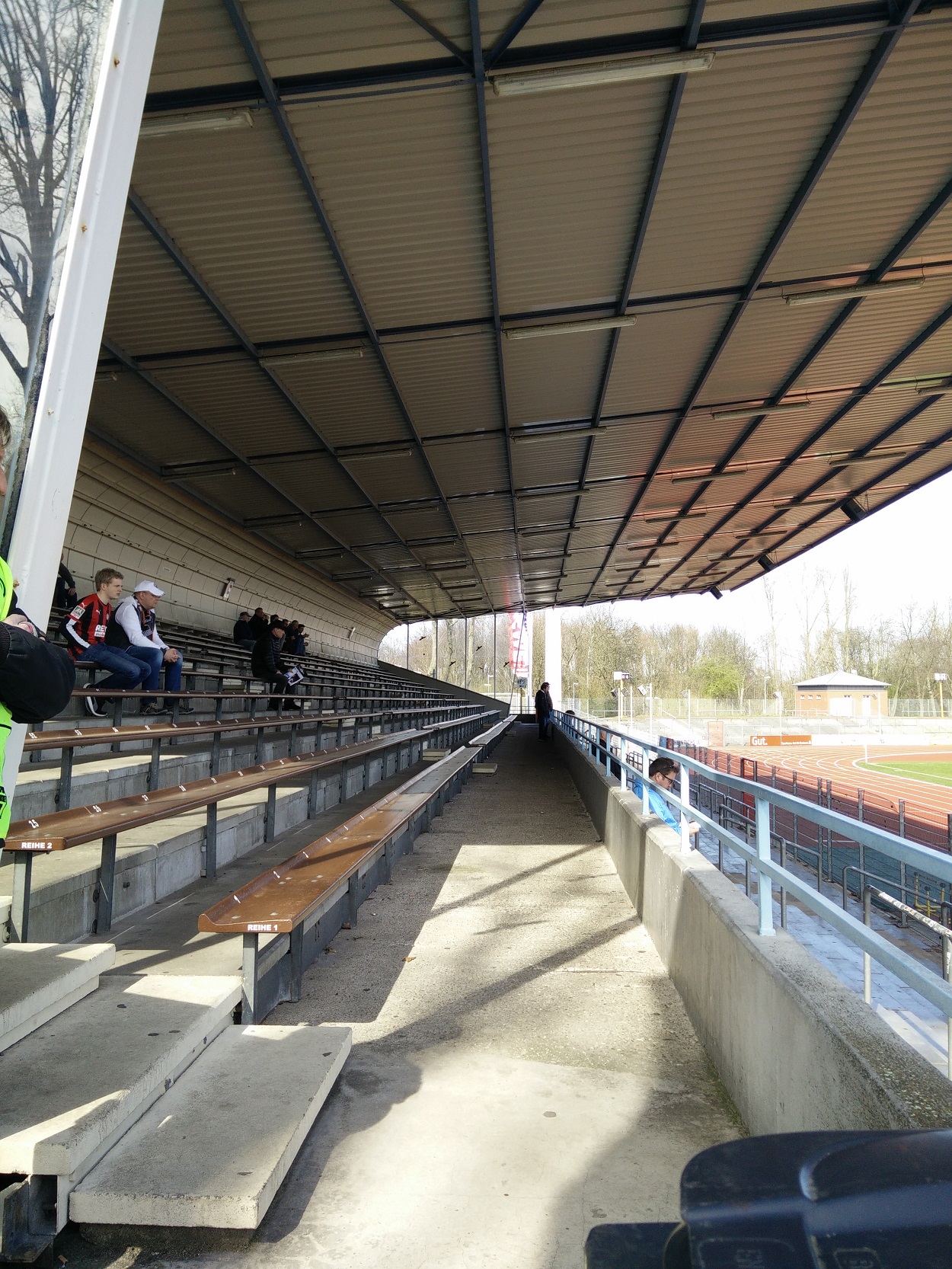 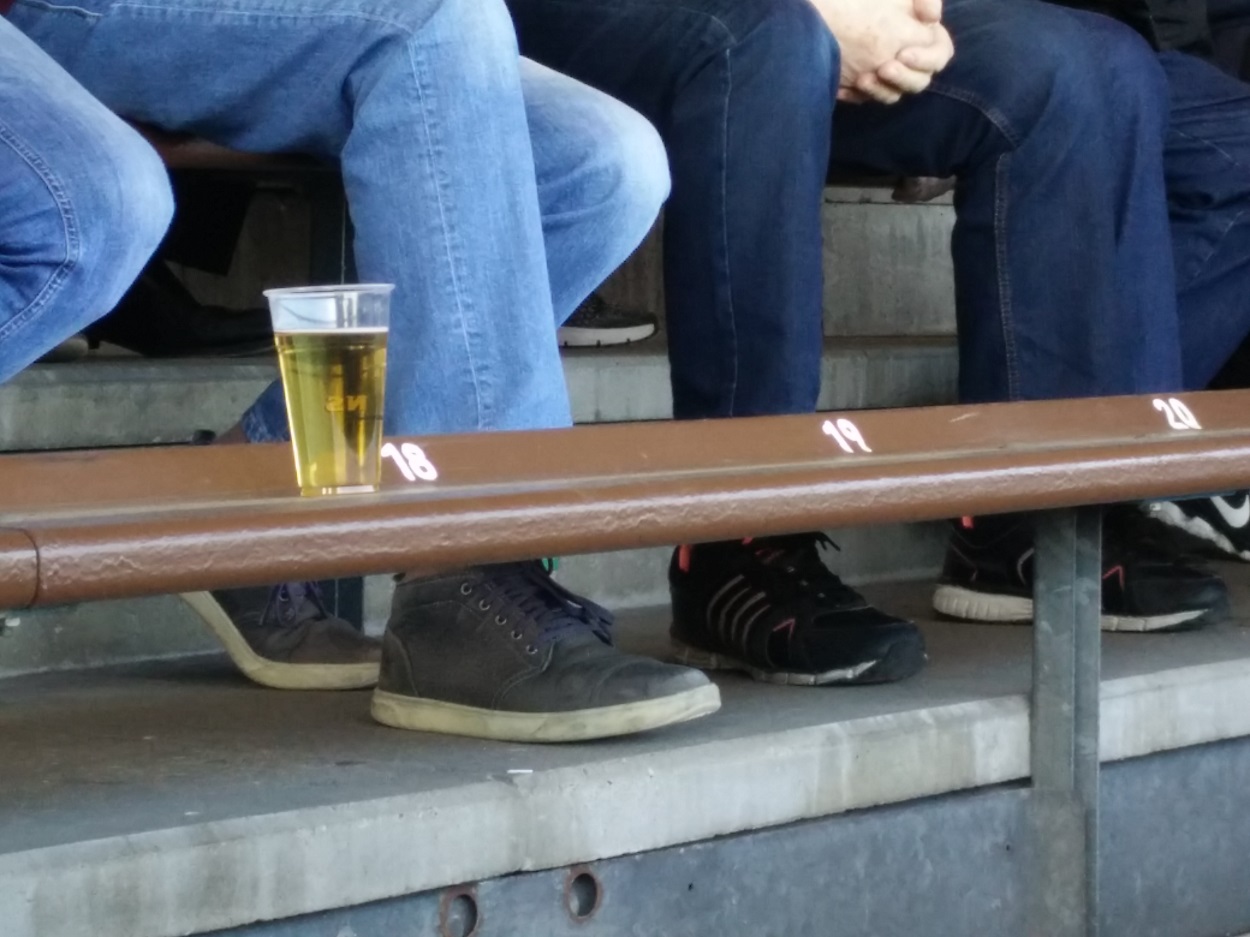 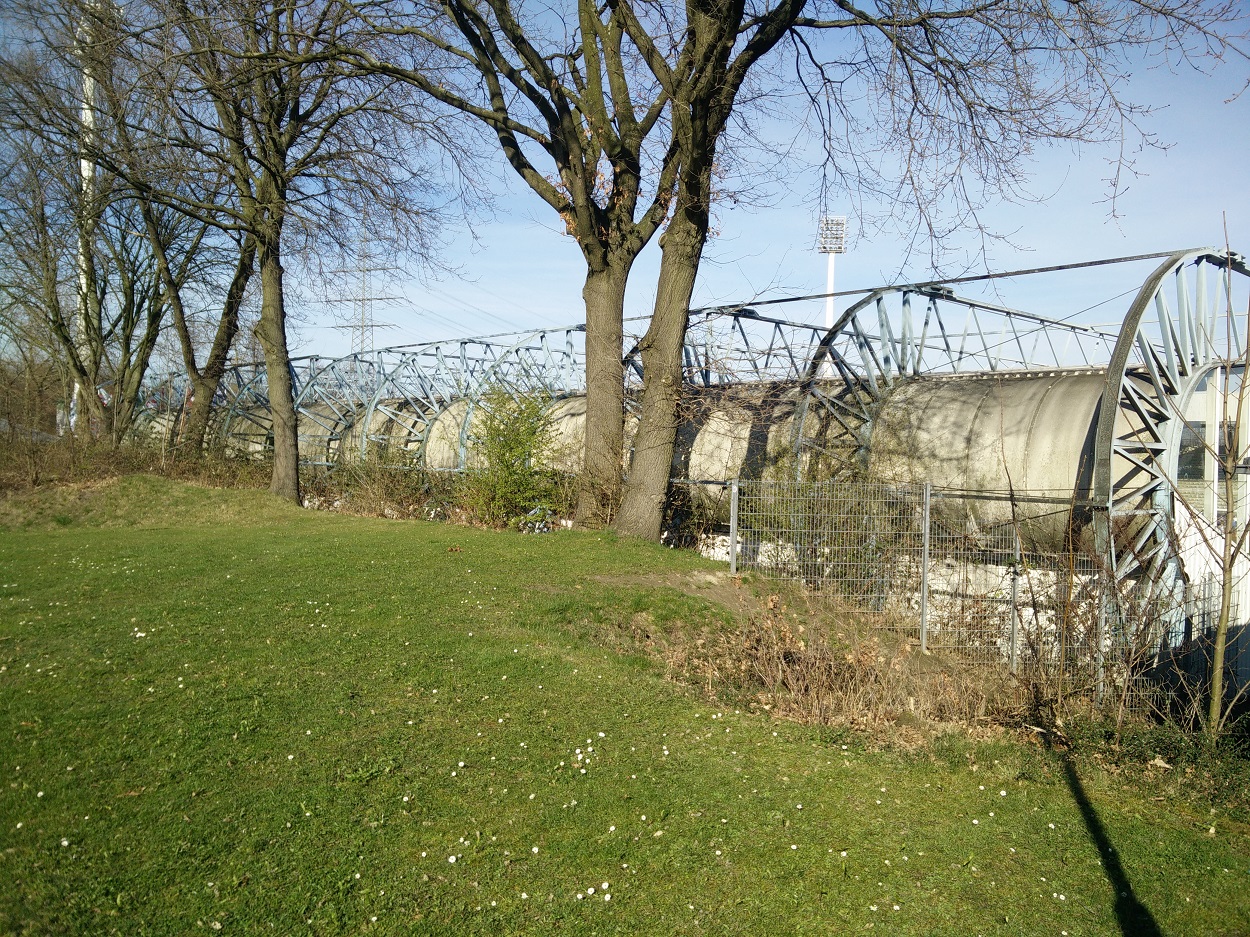