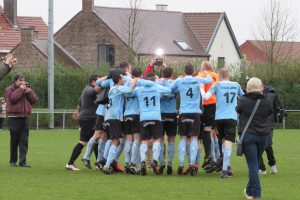 Last Wednesday I visited KFC Sparta Kolmont, where I found out that KMR Biesen could win the title, if they won their next game. Before I went to Martenslinde I headed to Borussia Monchengladbach II, to make it just in time back in Martenslinde. I already visited their ground, but without a game.

The first half was a terrible display; the visitors from Herk Sport missed a few unbelievable chances, the home team was way too nervous which lead to nothing...

Luckily the 2nd half was much better. A draw would crown KMR Biesen as champions but they managed to score the opening goal with only 20 minutes to go. From this moment on they started playing much better, which resulted in 3 more goals (4-0) and a big party after the final whistle. 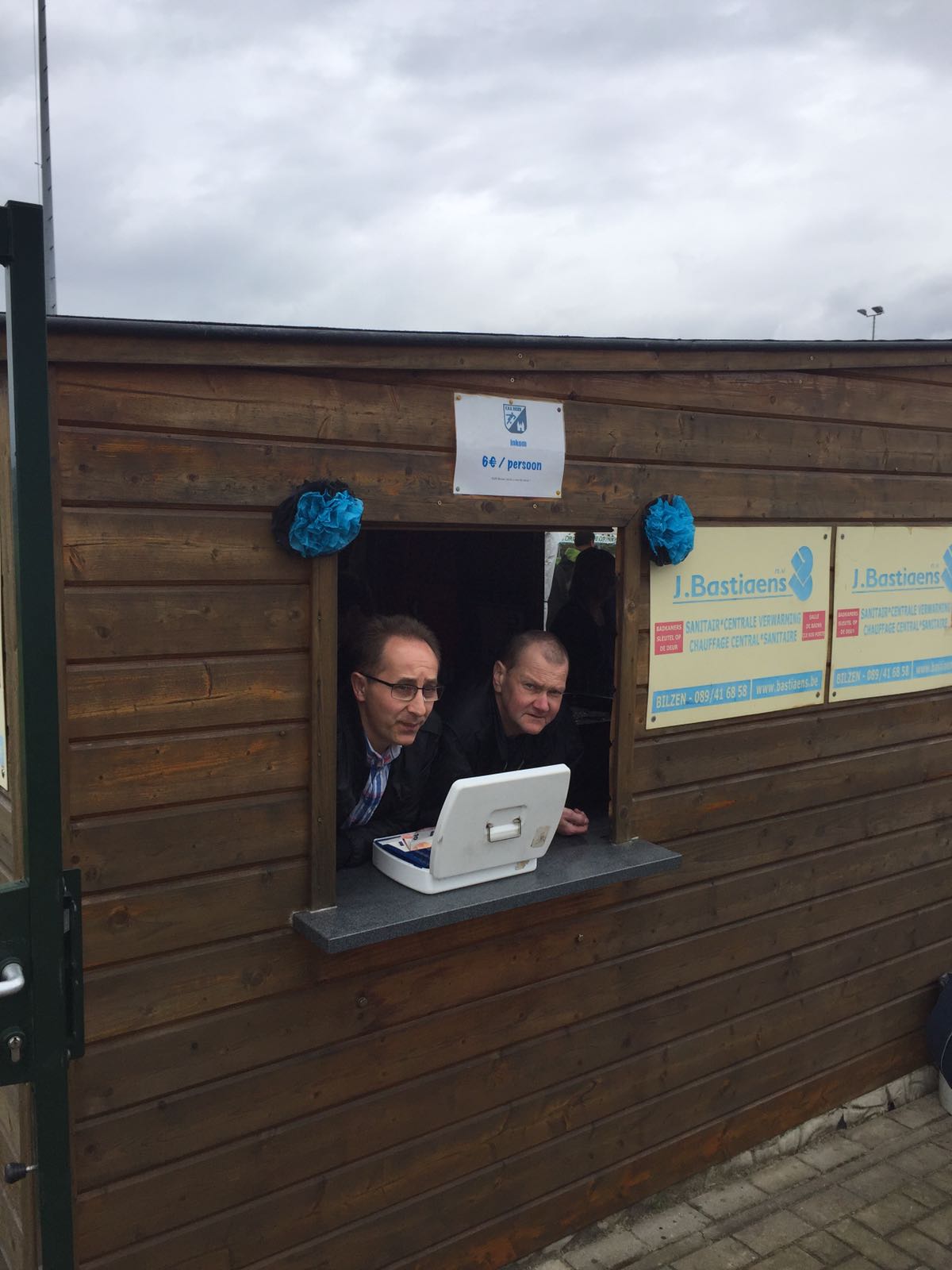 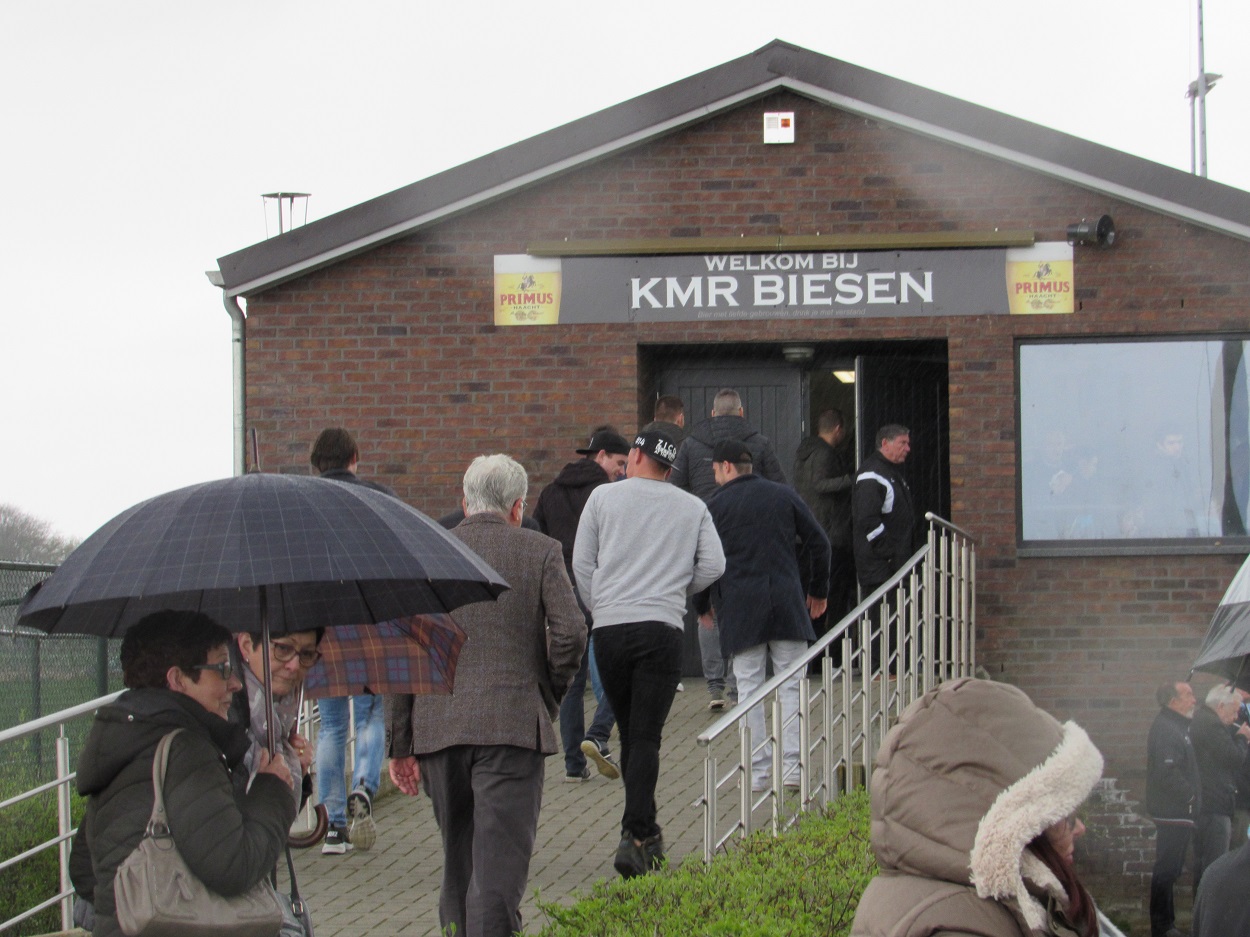 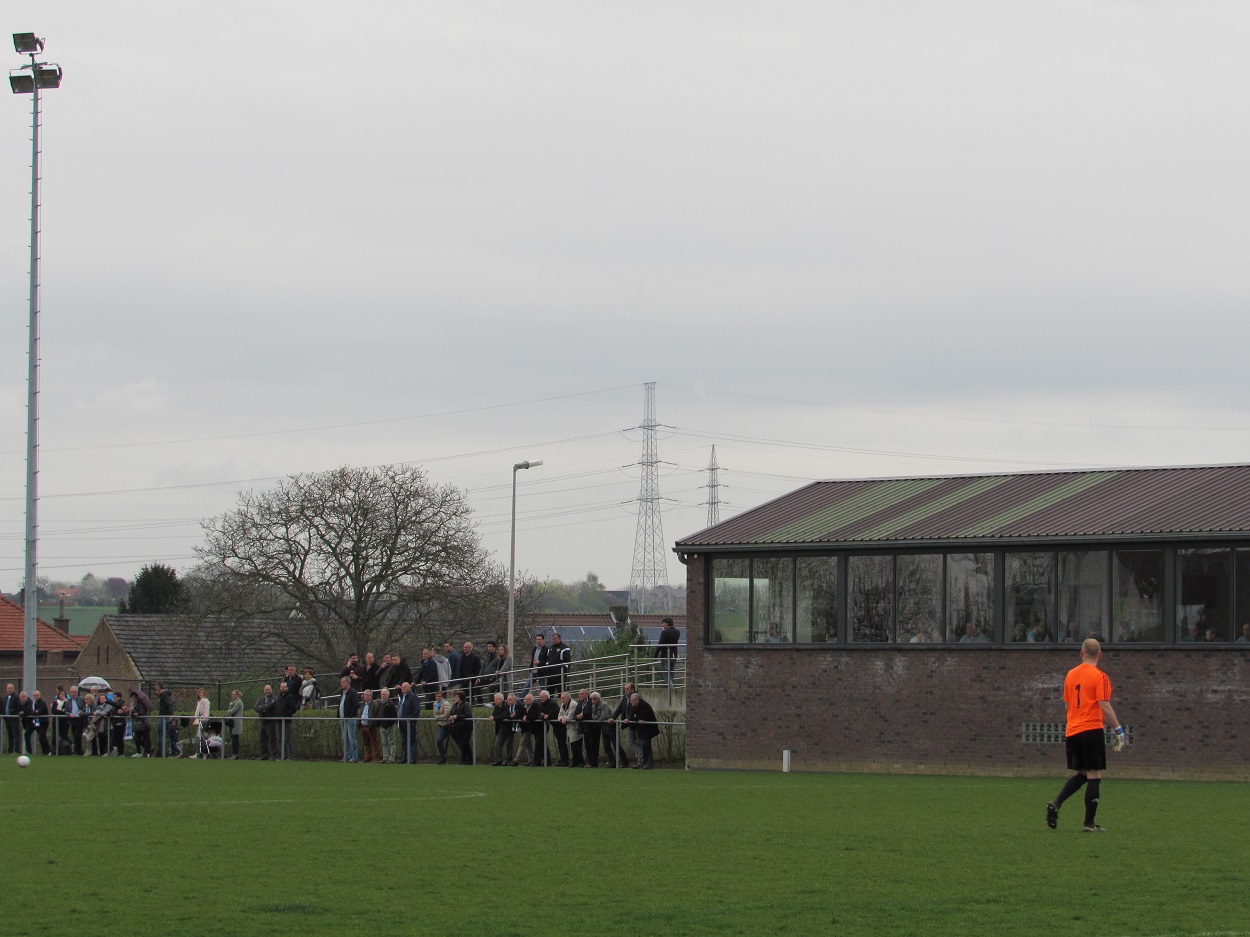 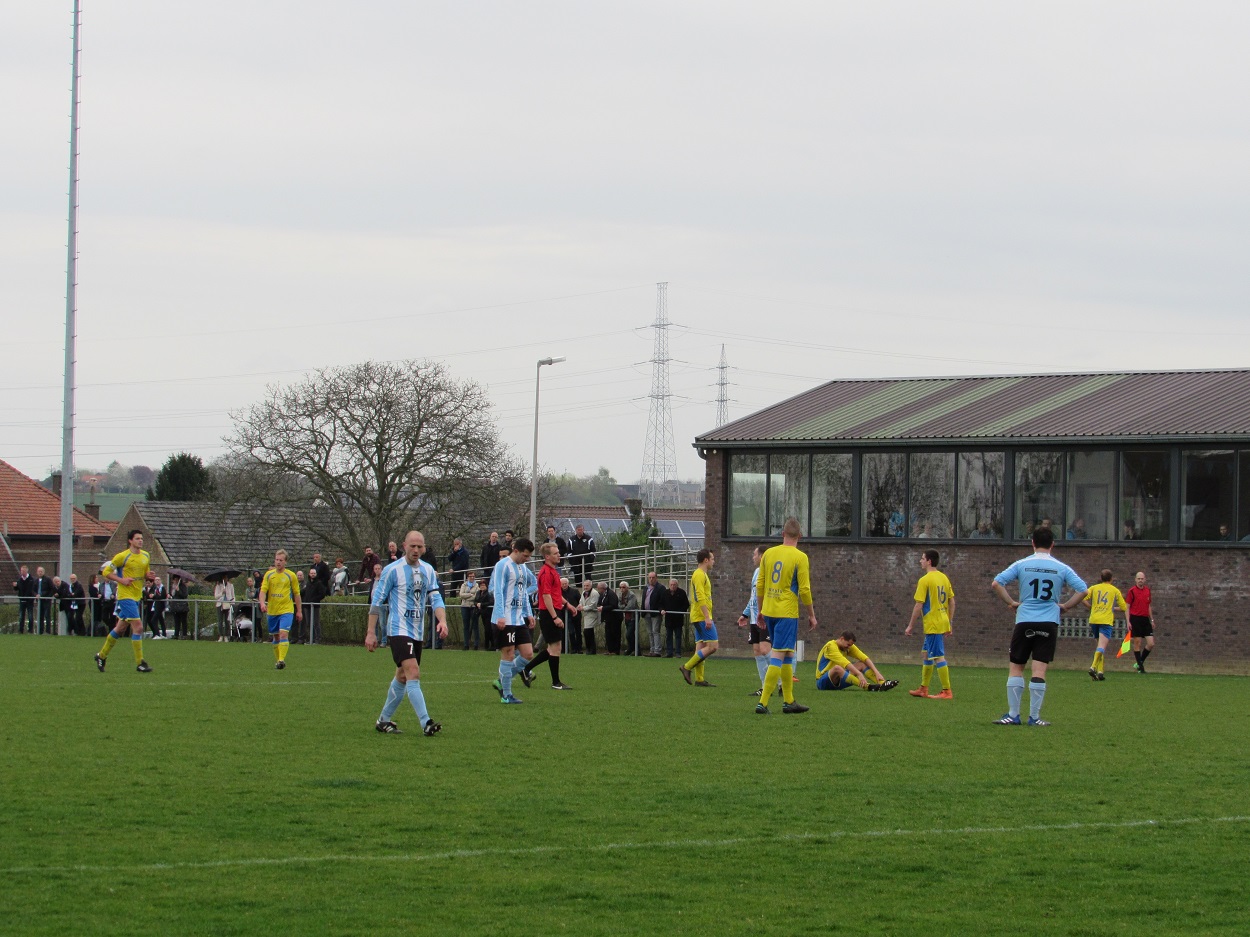 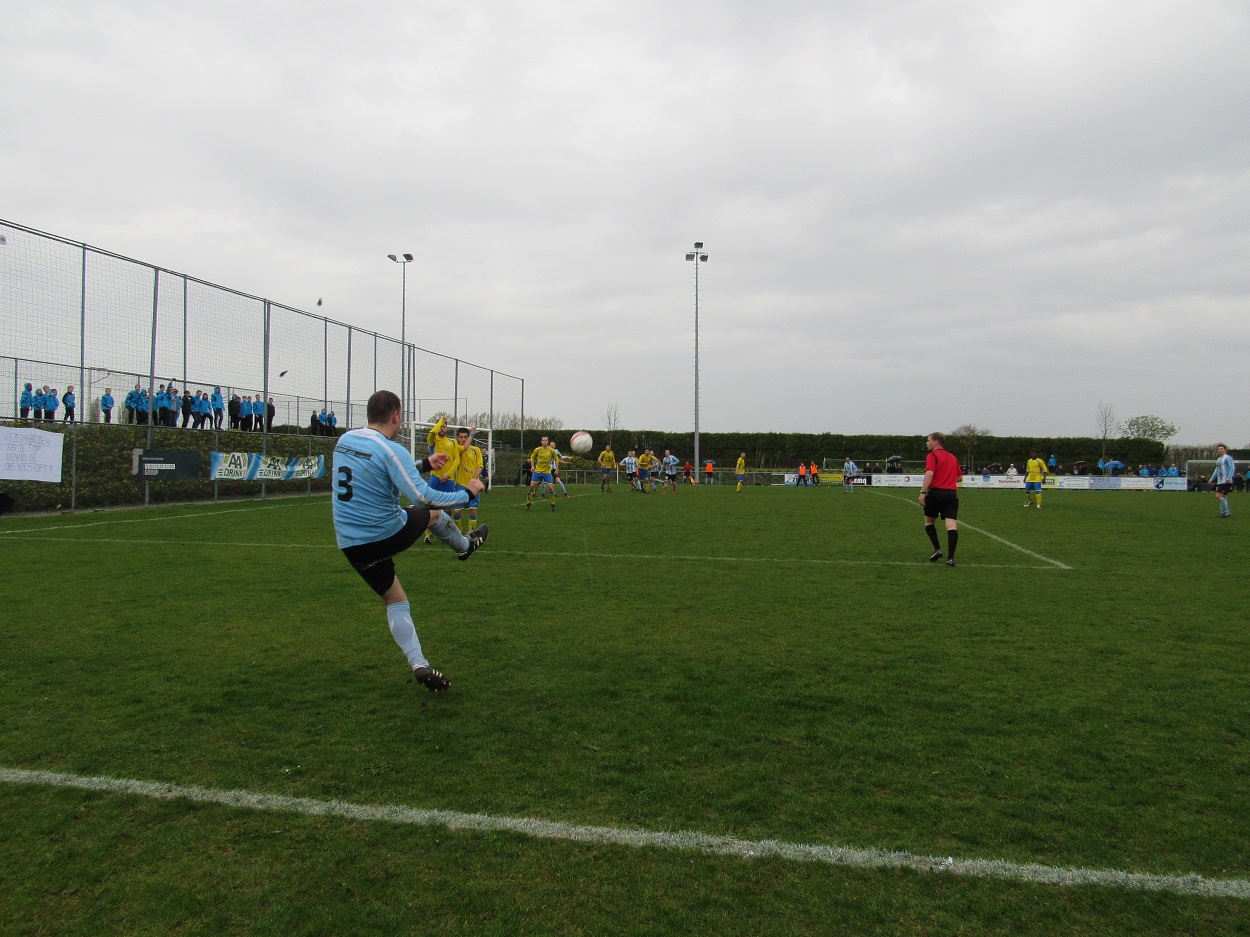 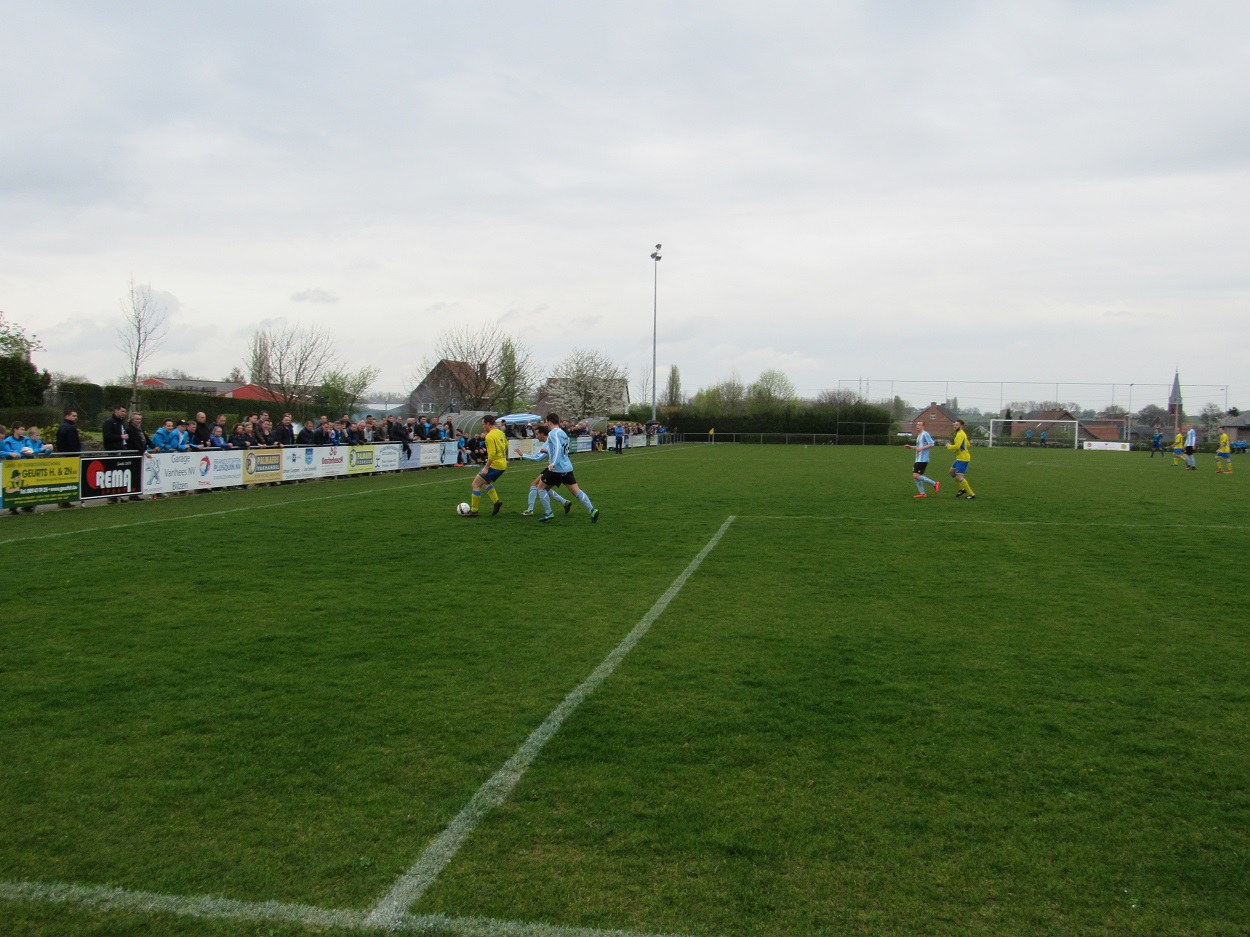 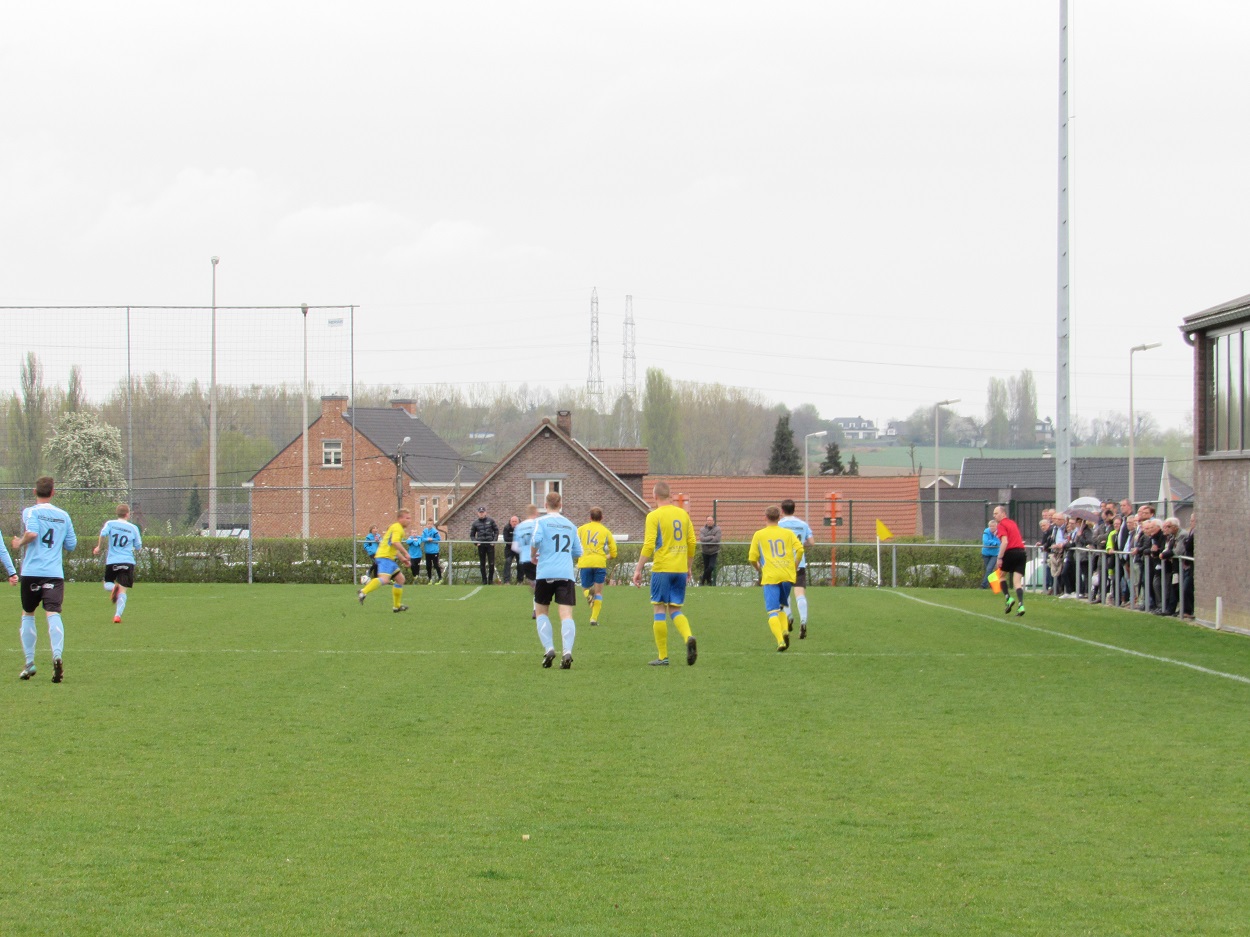 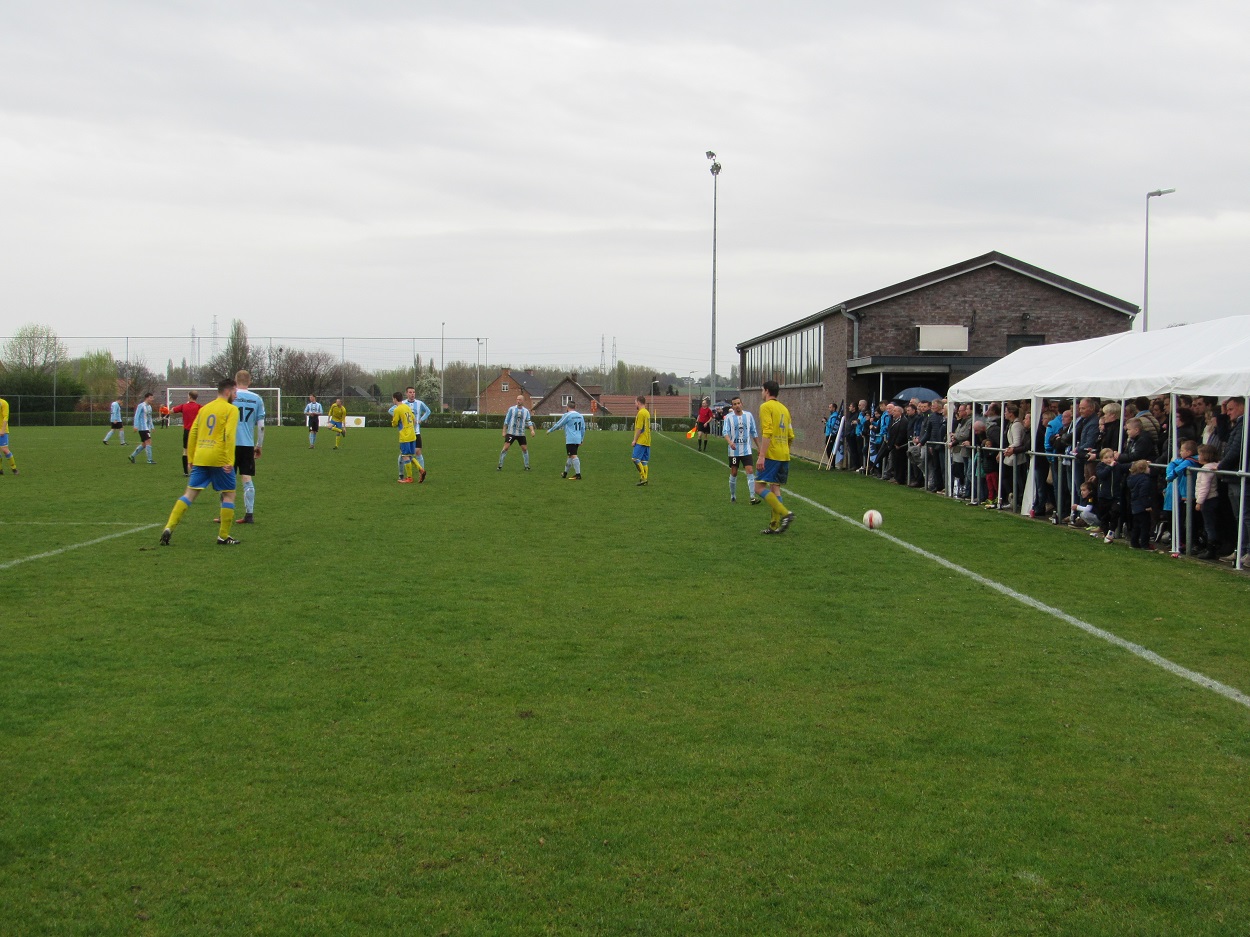 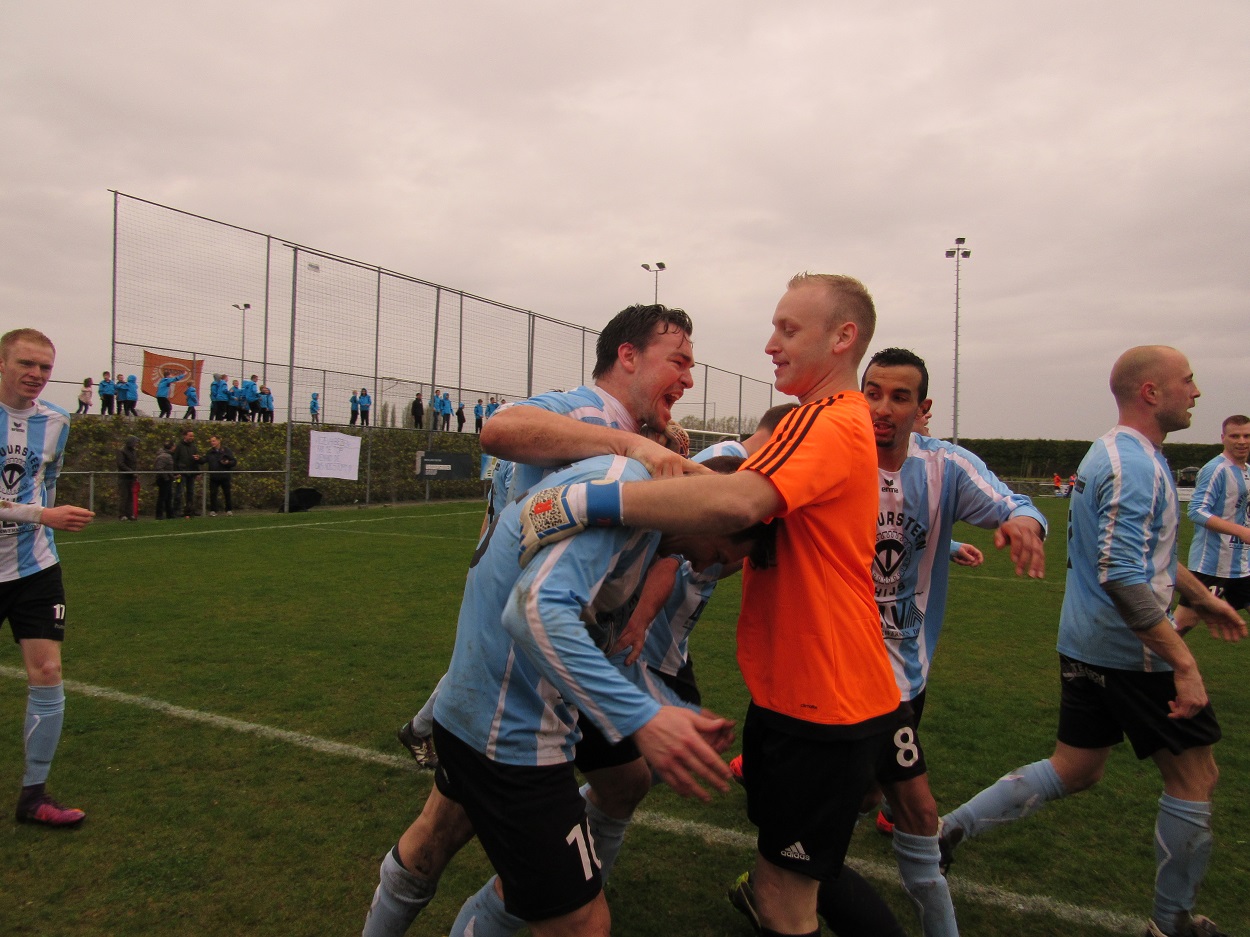 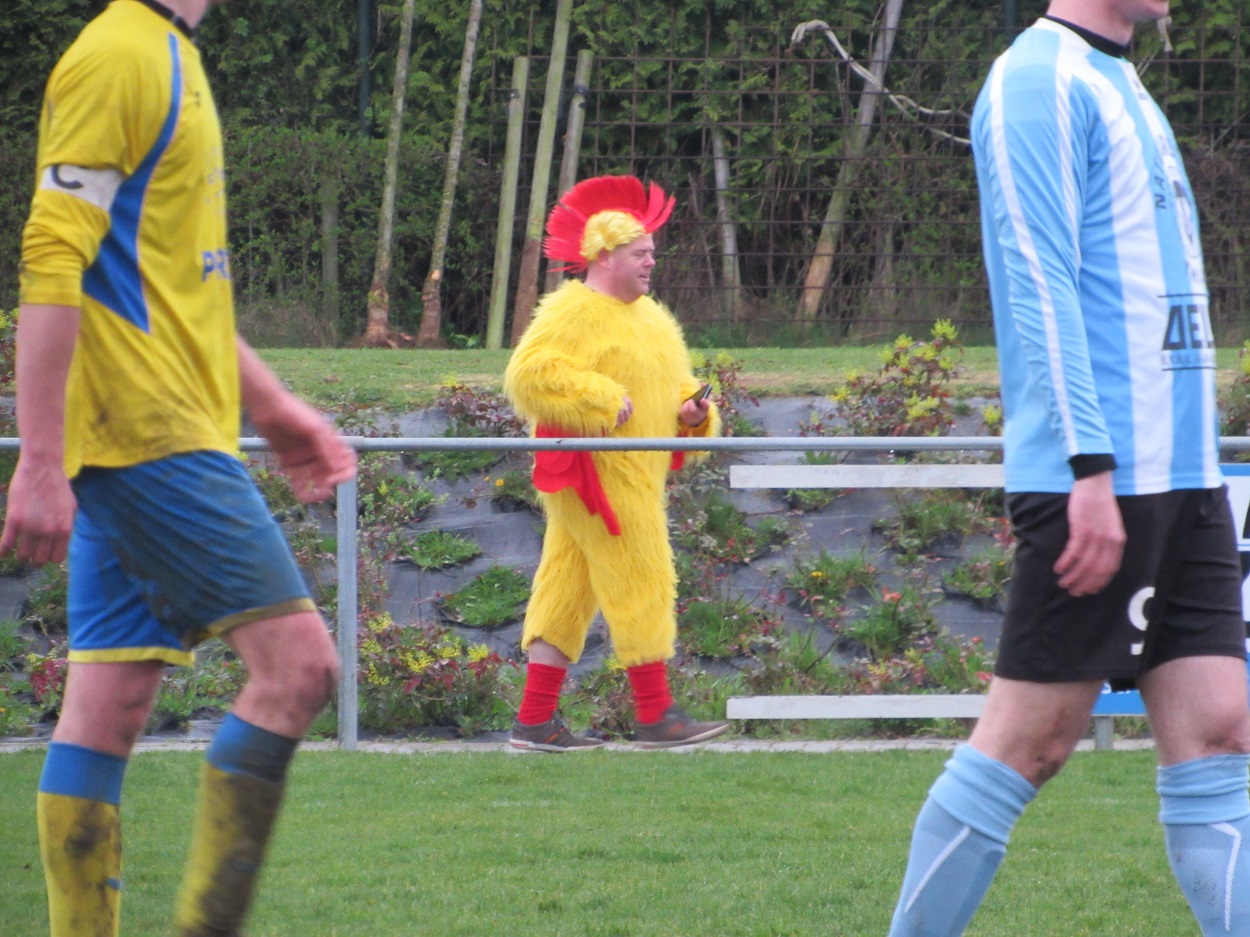 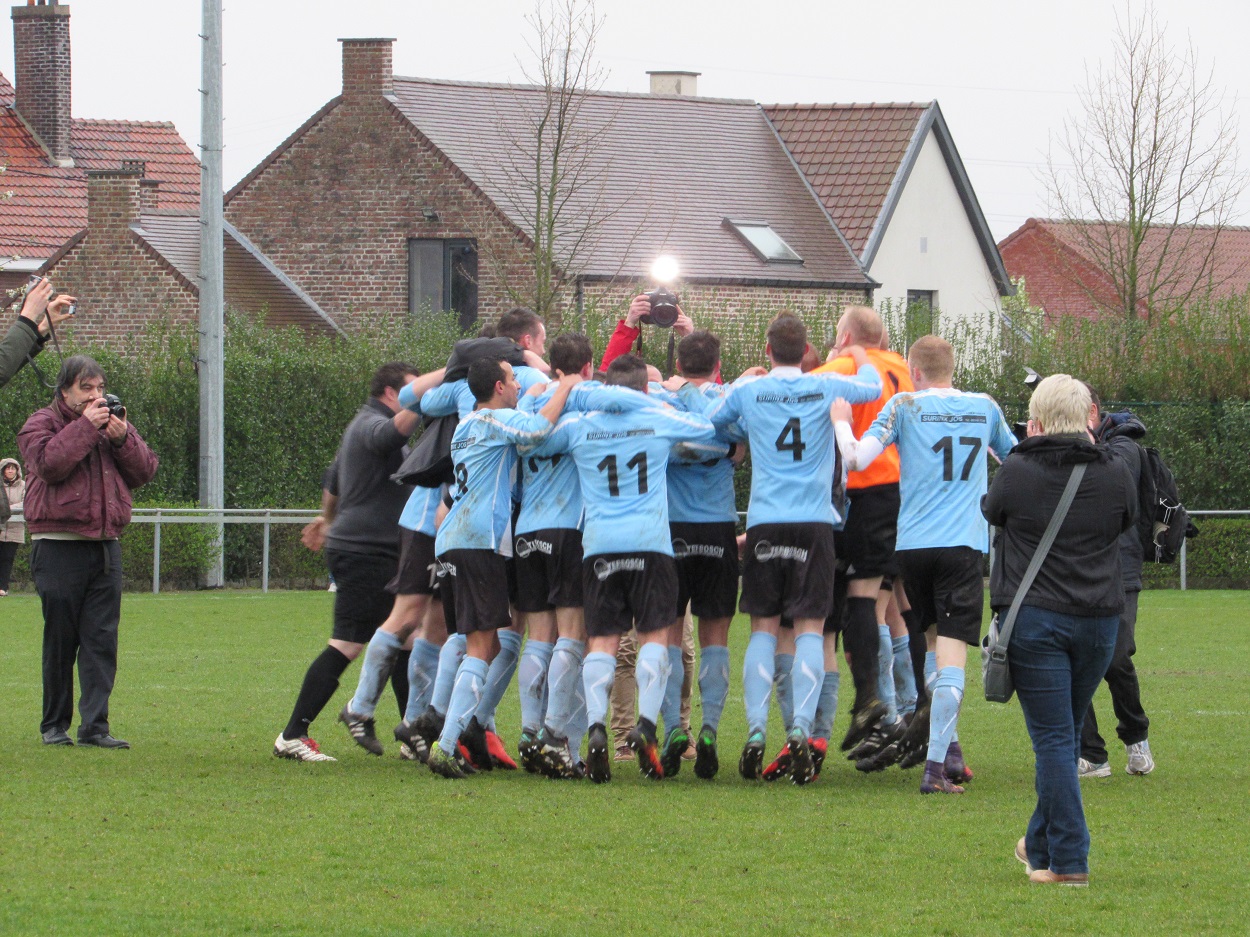 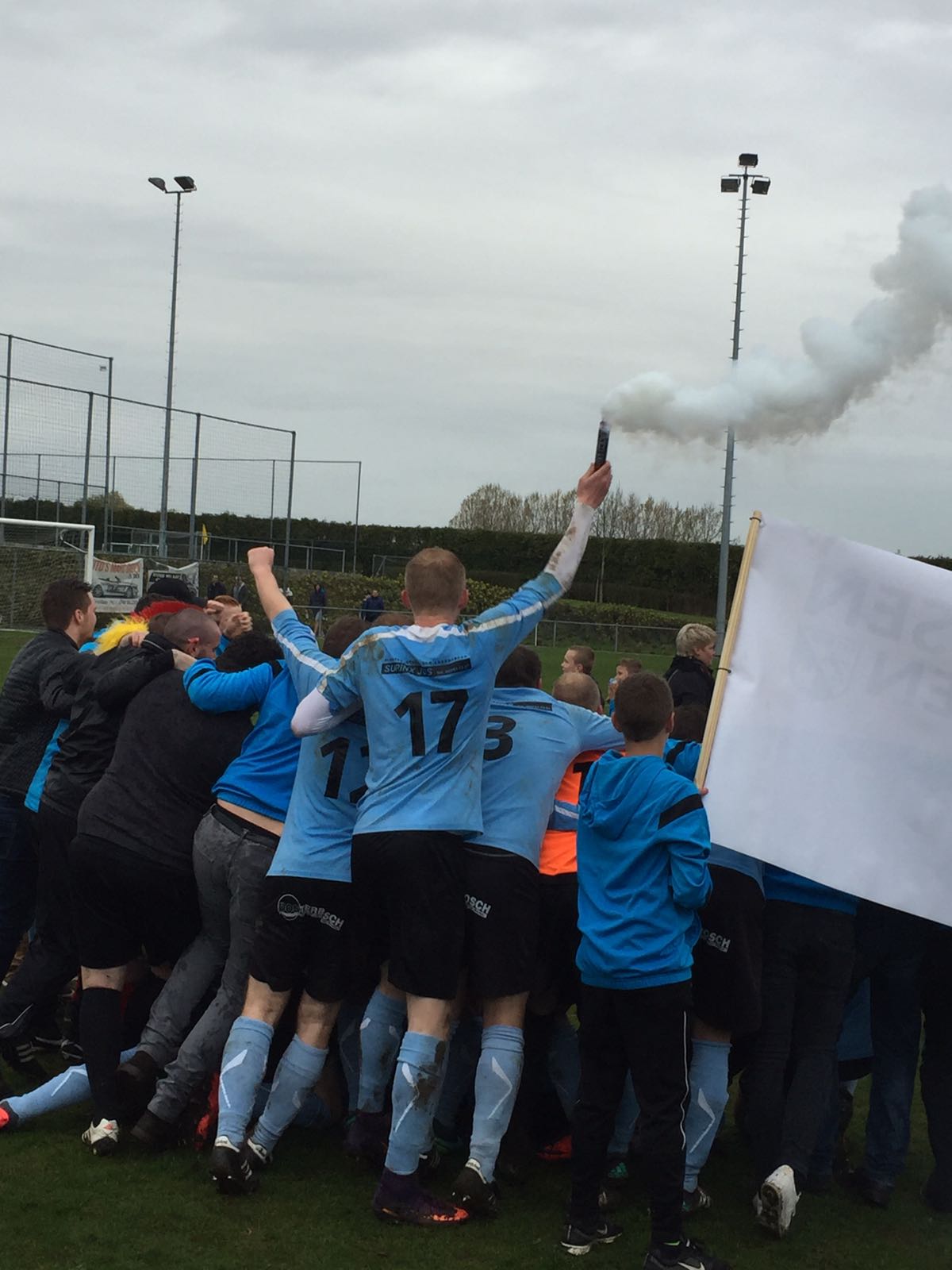