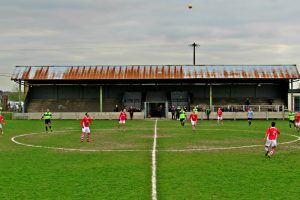 A few weeks ago I saw somewhere on the internet a beautiful article about RFC Queue-du-Bois and all of a sudden they were playing at home on a Thursday evening, giving me the chance to visit them. RFC Queue-du-Bois was founded in 1923 and managed to play 5 seasons at the national levels of Belgian football, starting in 1943-1944, followed by 2 seasons from 1947 until 1949 and 2 more seasons from 1958 until 1960. Nowadays the club is active at the lowest level of Belgian football, the 9th tier of 4th provincial level.

Today's visitors from Oupeye are playing 1 league higher. The difference between both sides wasn't very visible as the home team were 2-0 up at the break after 2 wonderful goals. The visitors were actually playing well but it seemed like they didn't feel the need to proceed to the next round as that game will be played on Easter.. Anyway, the game ended at 5-2 for the home team, who were more motivated for this game. 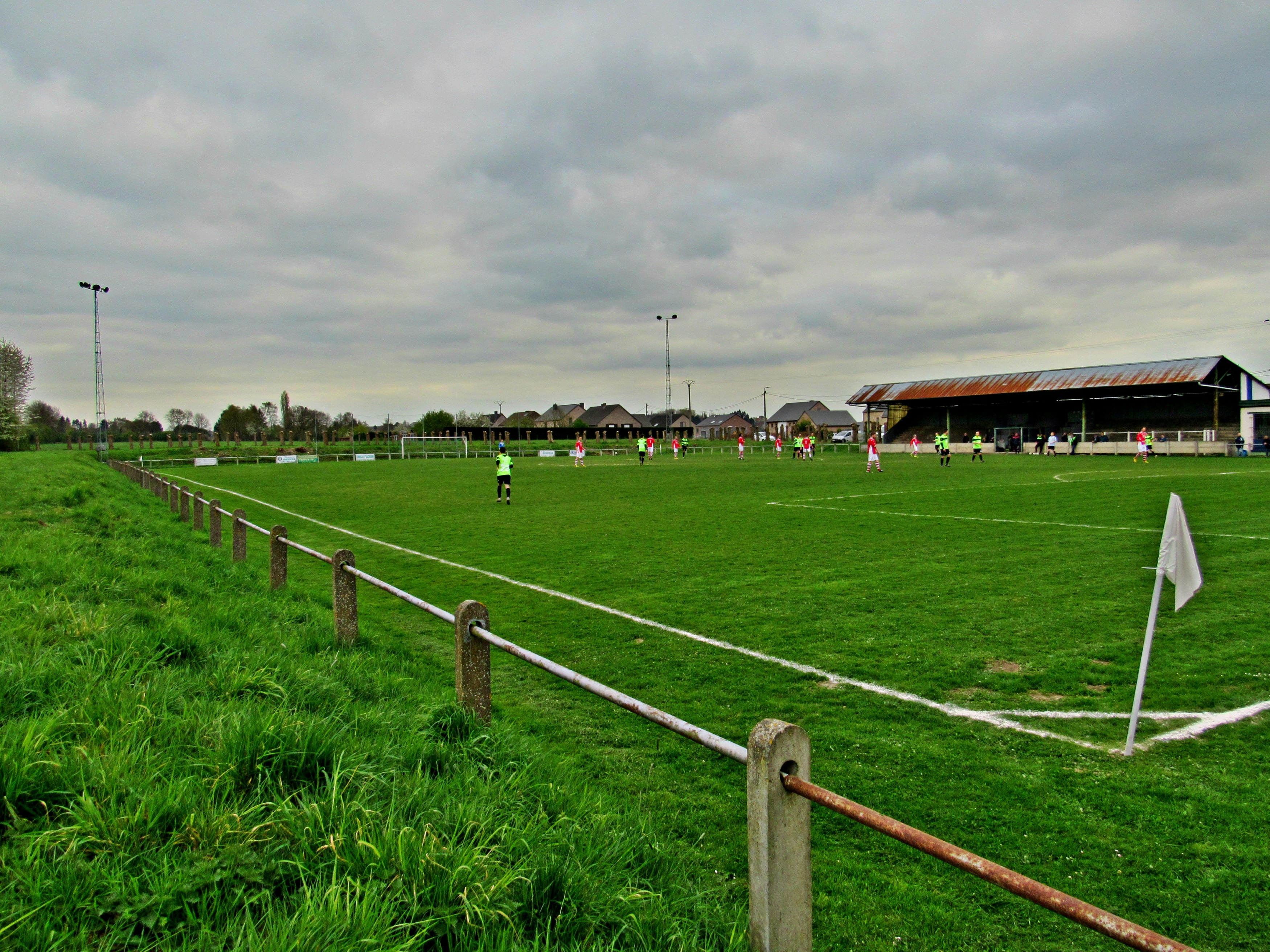 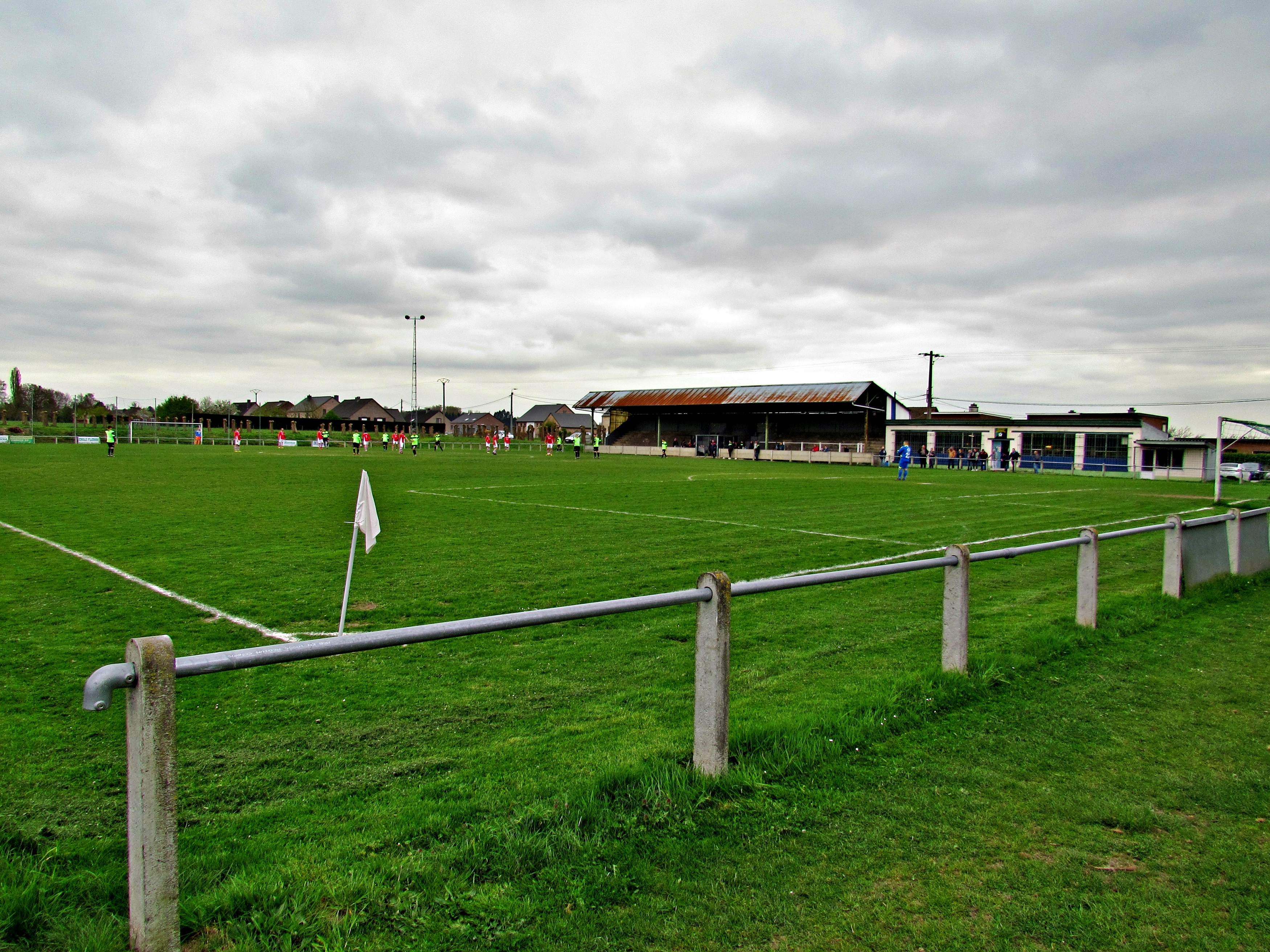 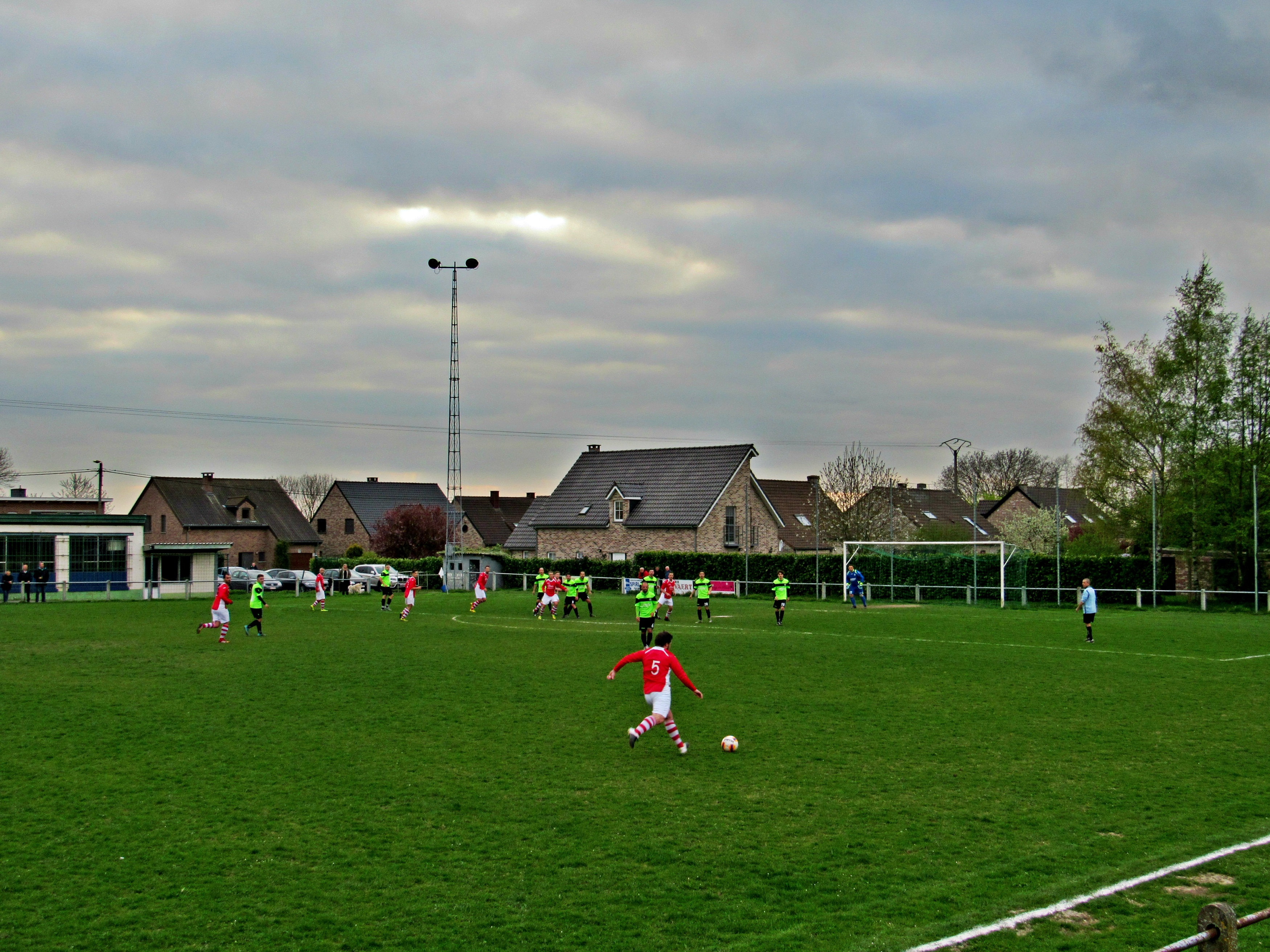 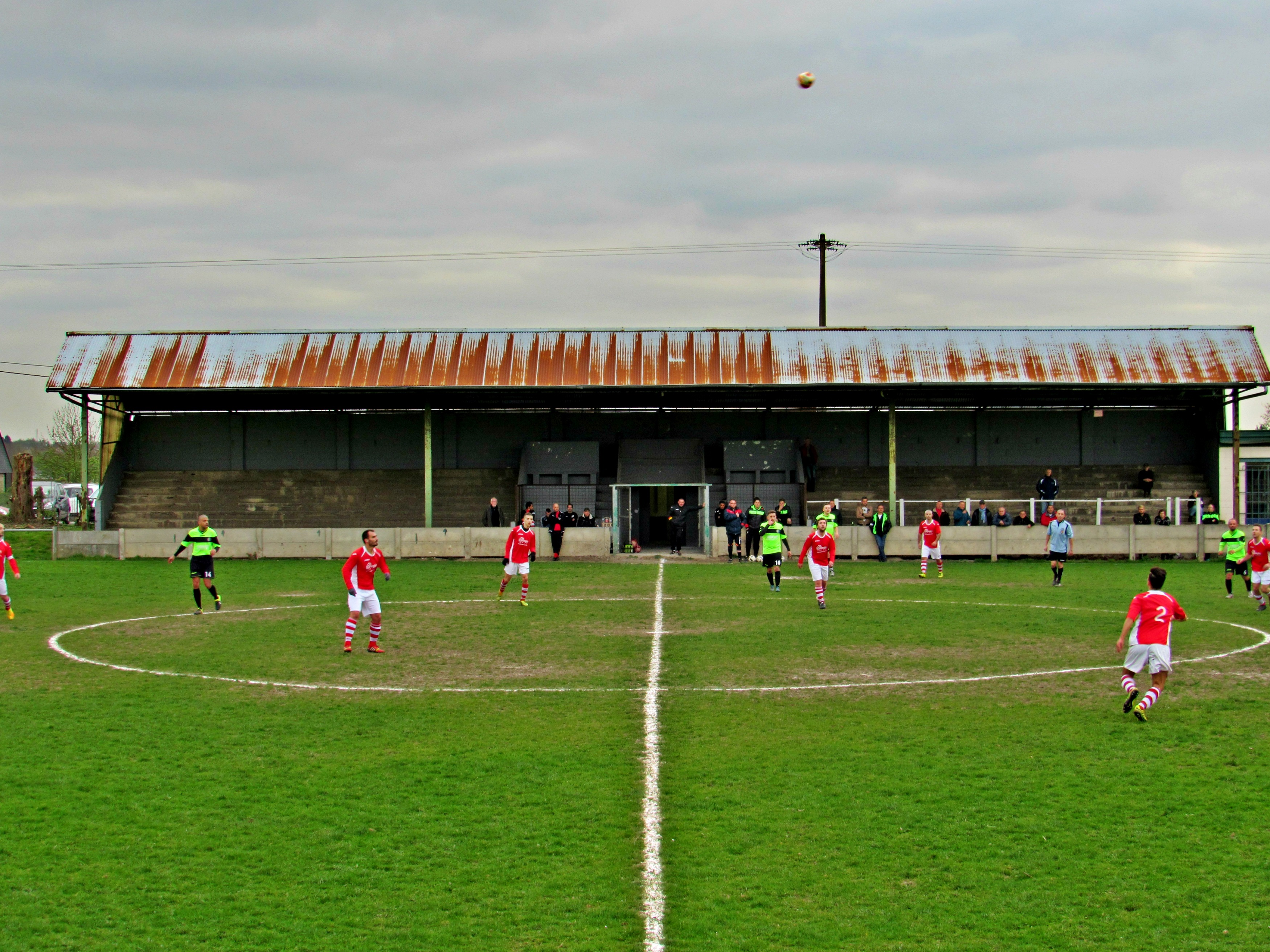 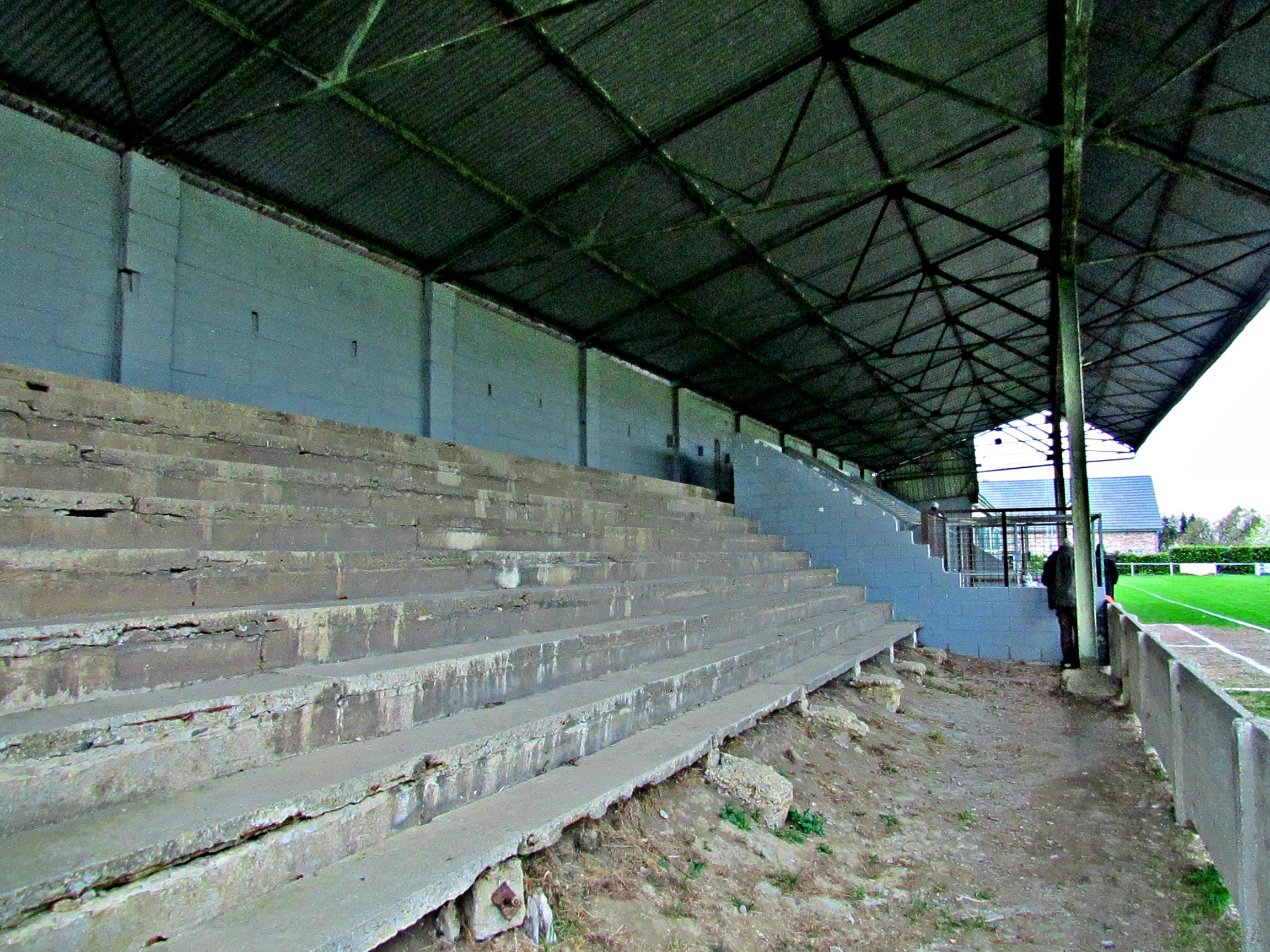 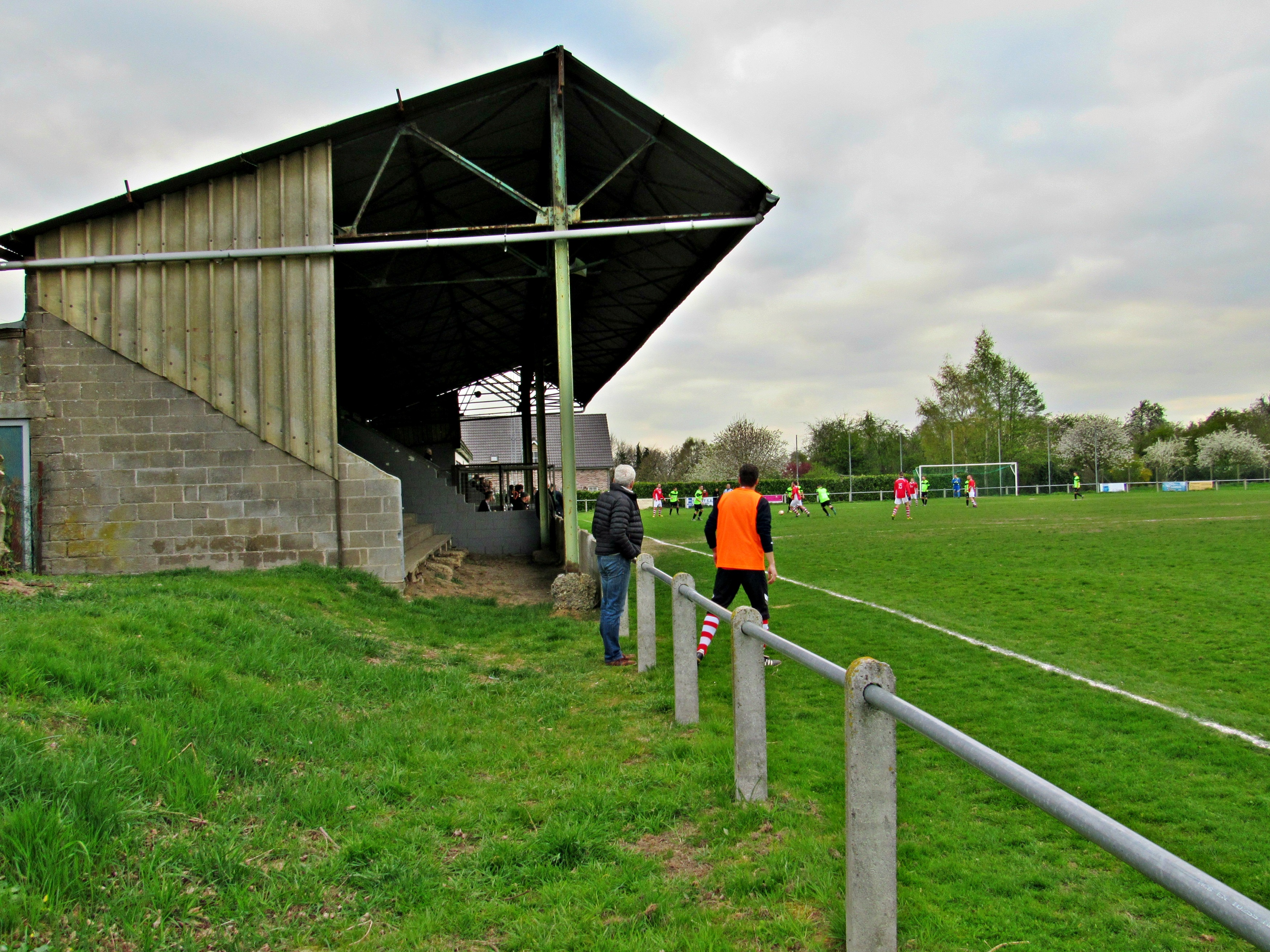 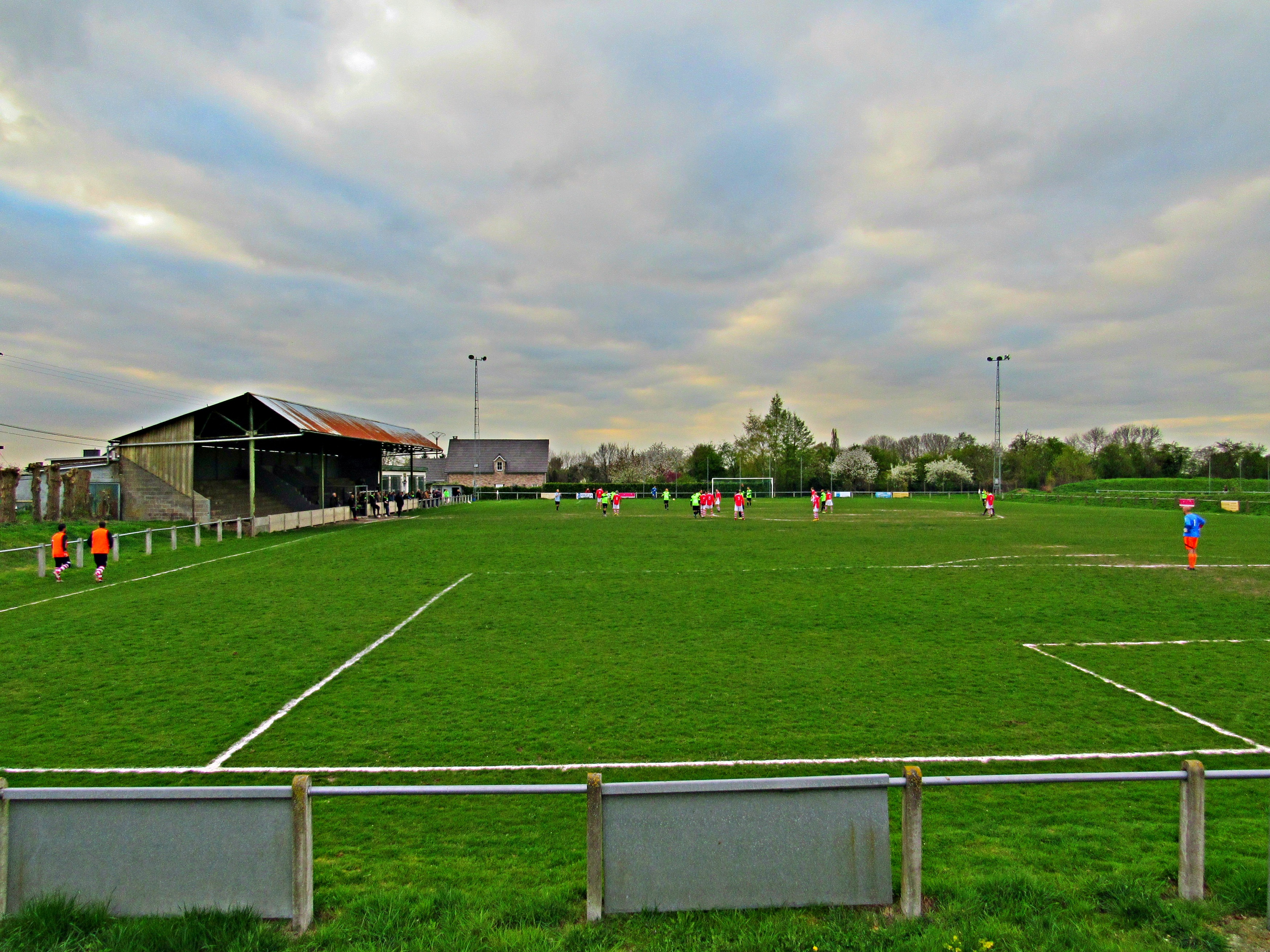 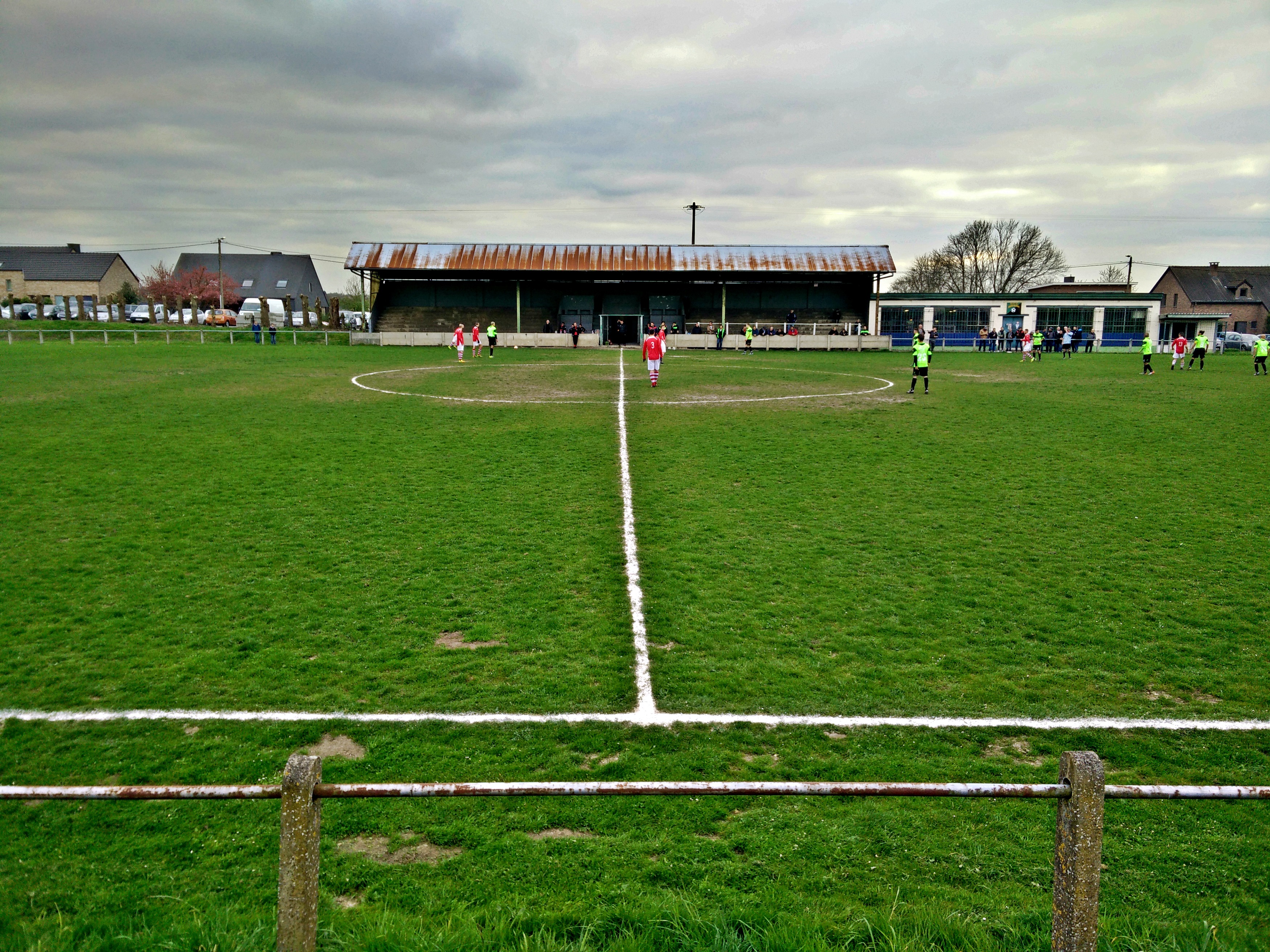 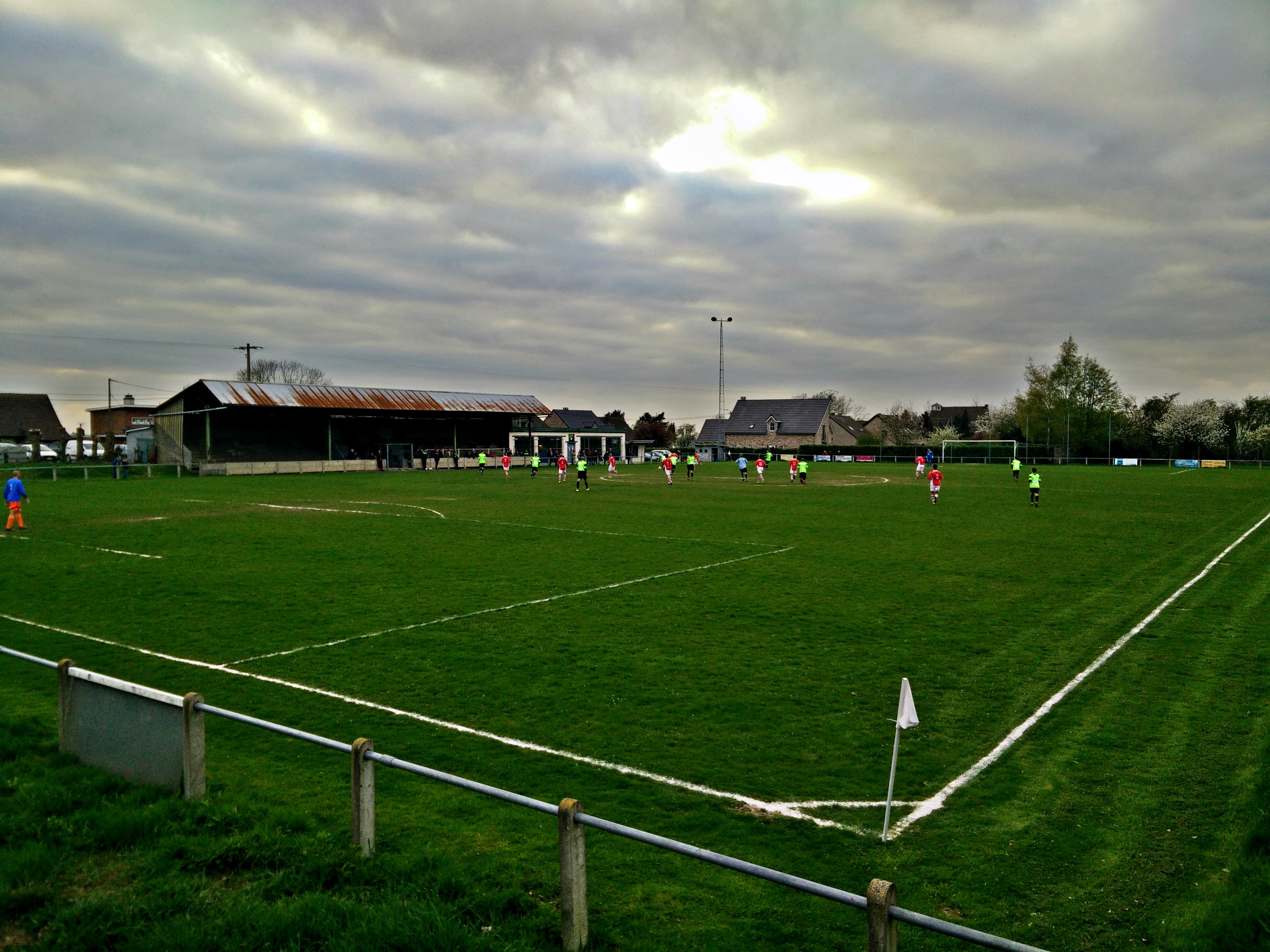