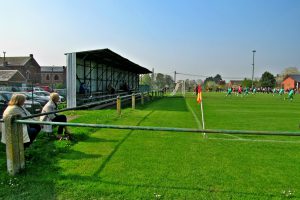 First stop of today's triple was at RFC Warnant. The club was hosting FC Herstal at the rather unusual 3pm kick-off. Both sides are in need of points as they relegation positions are only getting closer..

During the opening 45 minutes both sides got a few good chances but they both couldn't score, resulting in a goalless first half. The 2nd part of the game started much better as the visitors instantly scored. The celebrations were rather short as the home team got a penalty, which was converted; 1-1.

The home team played a better second half but the visitors still managed to score after a good counter; 1-2. With only 2 more minutes to go they also decided the game by making it 1-3. Warnant managed to get one back, which was just for the statistics; 2-3. 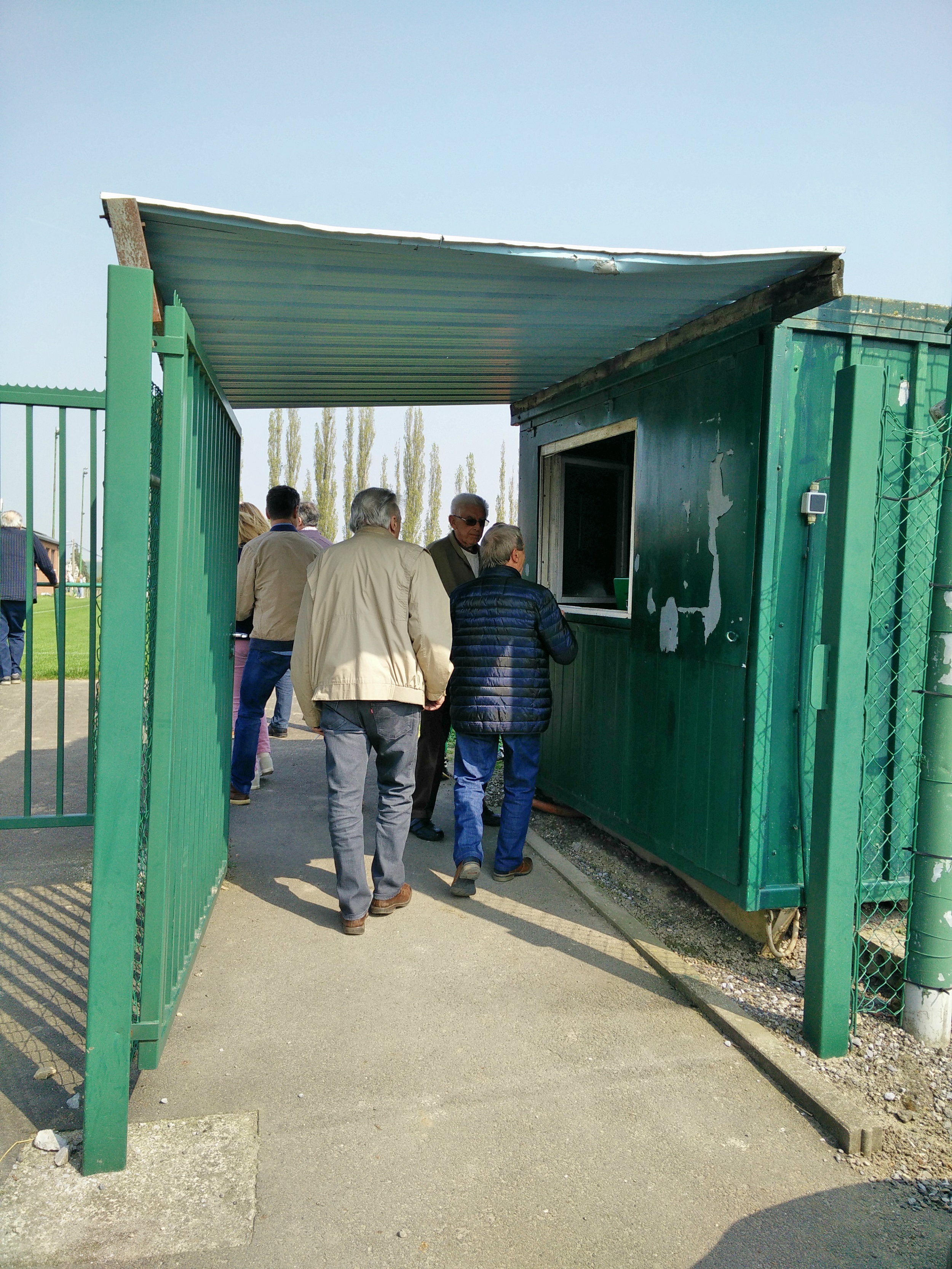 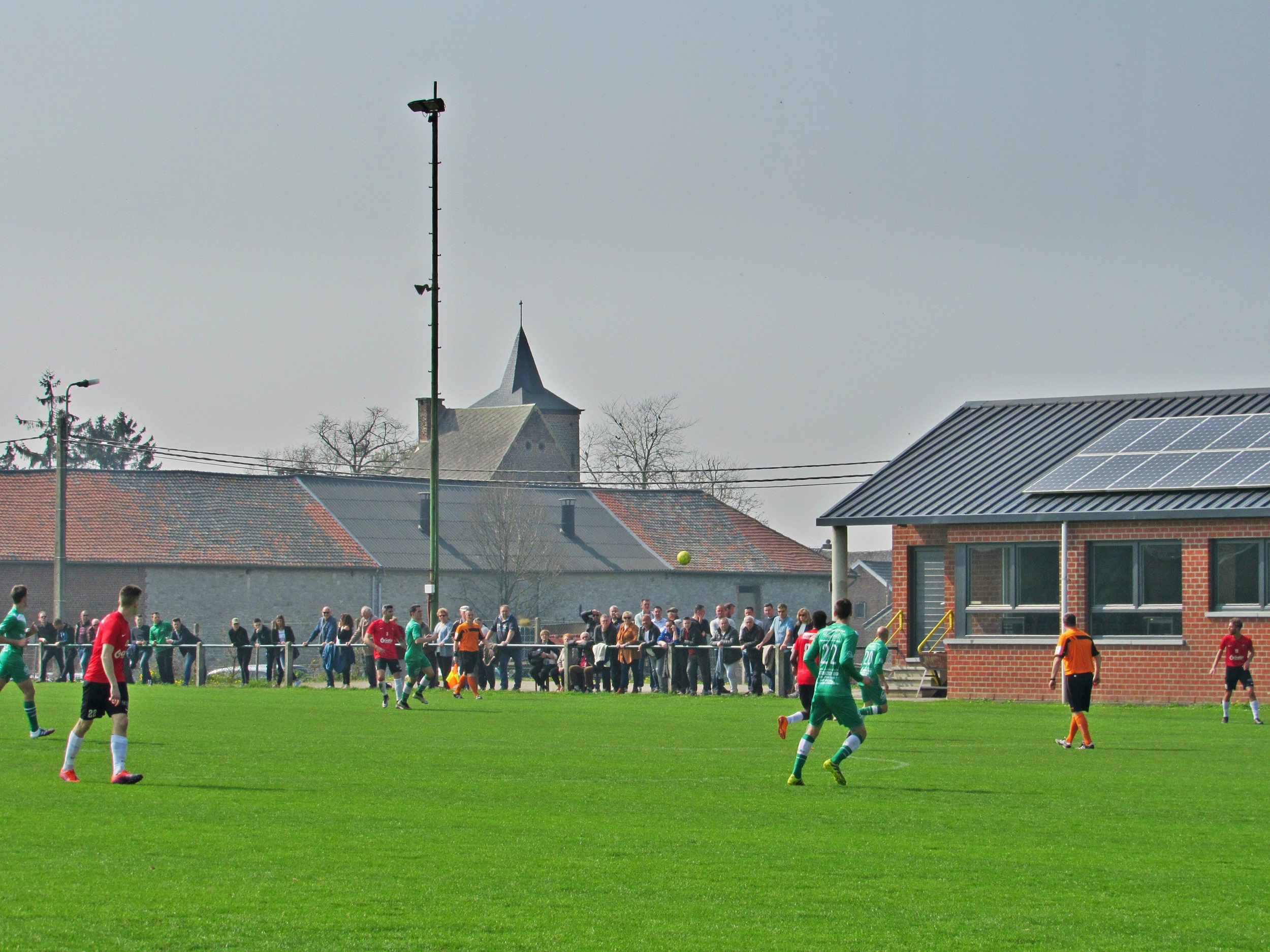 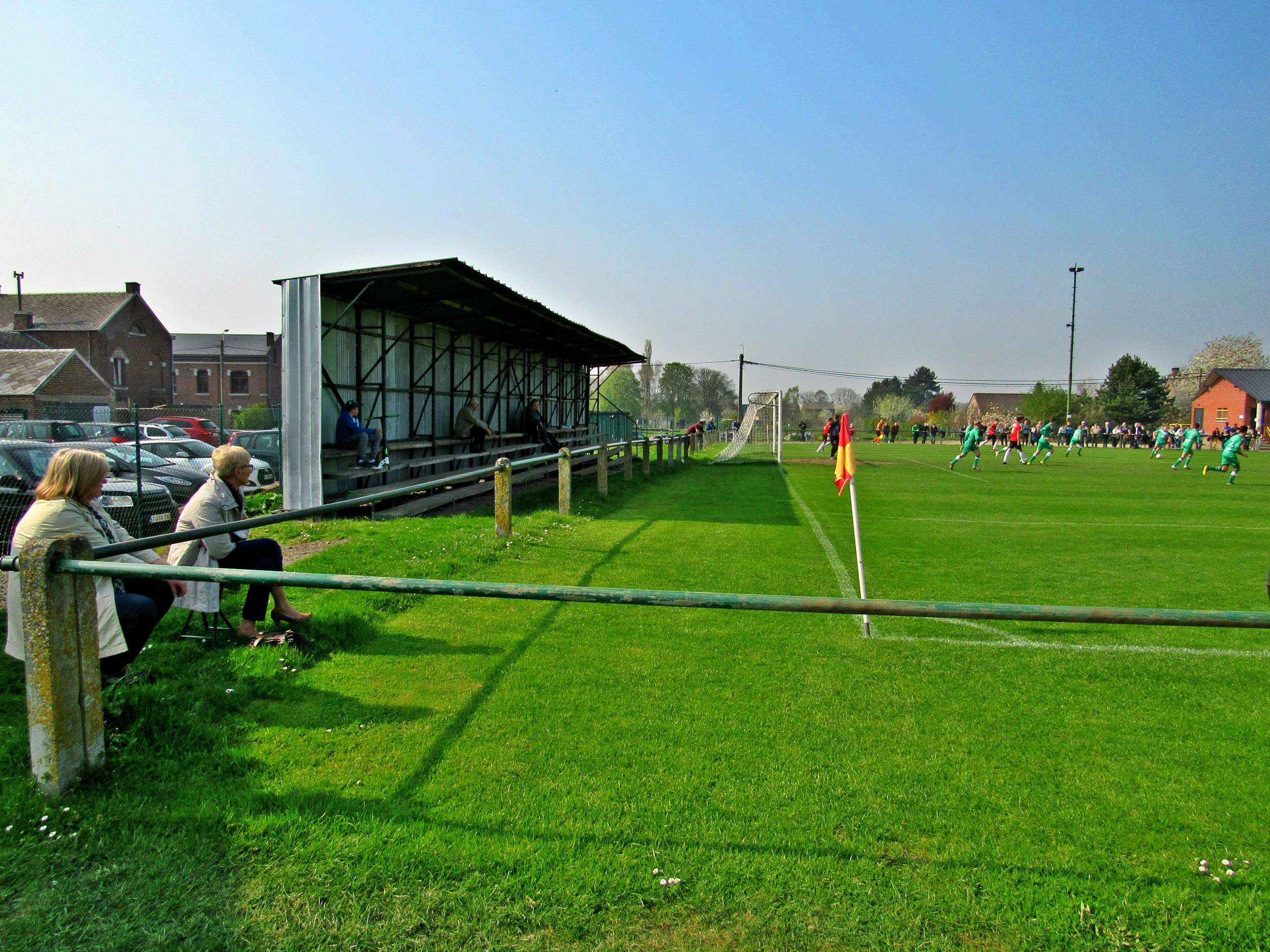 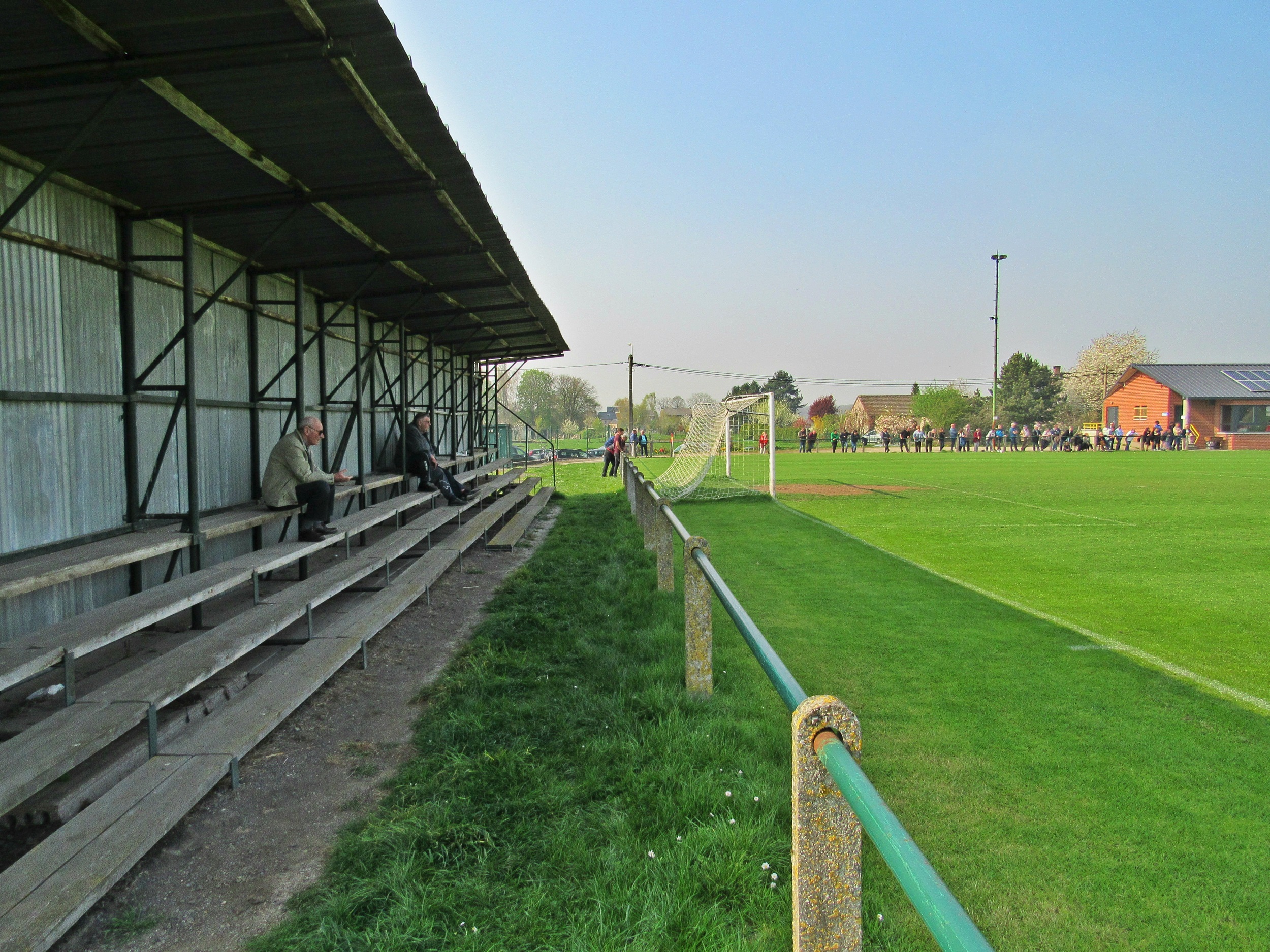 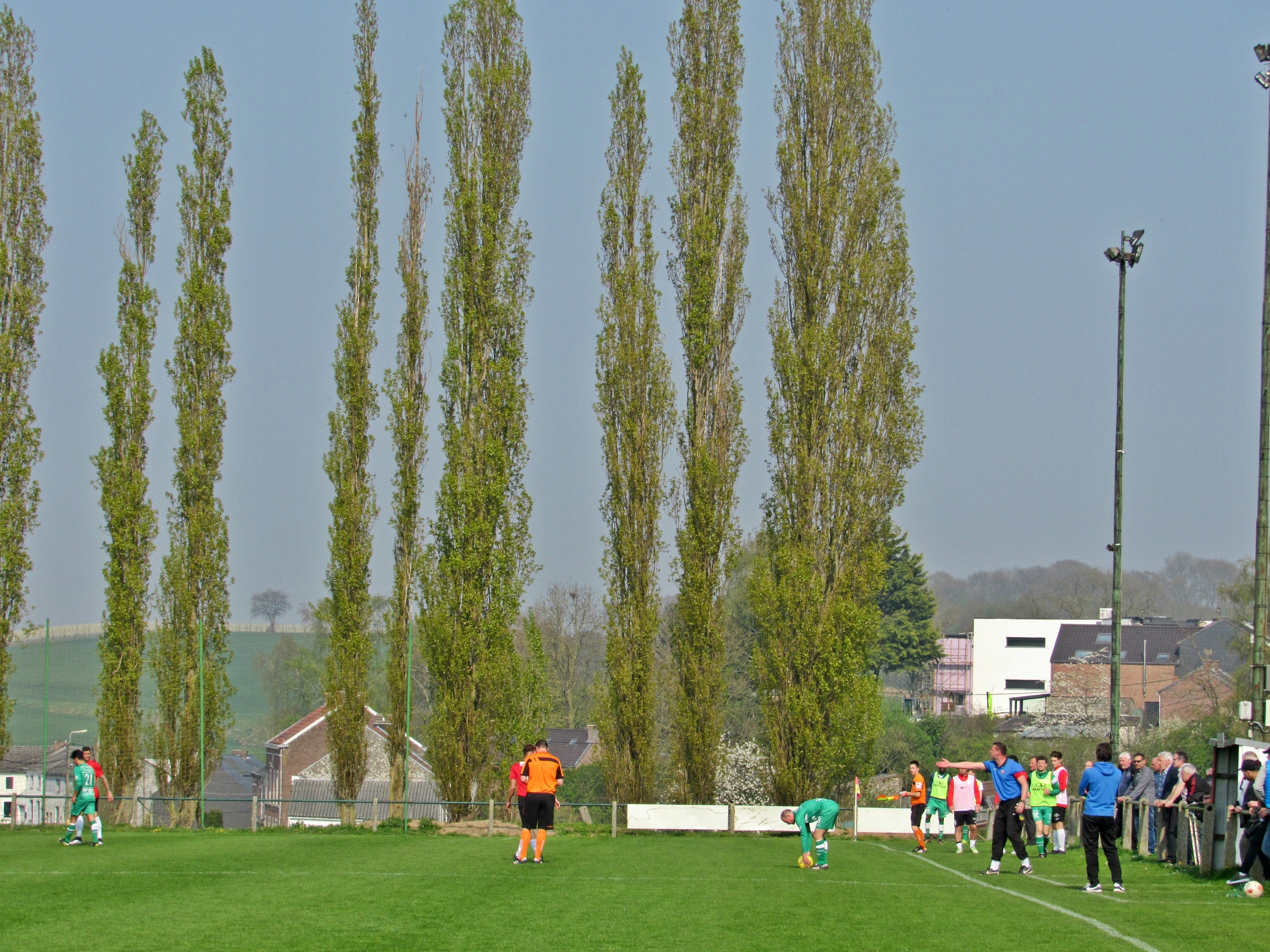 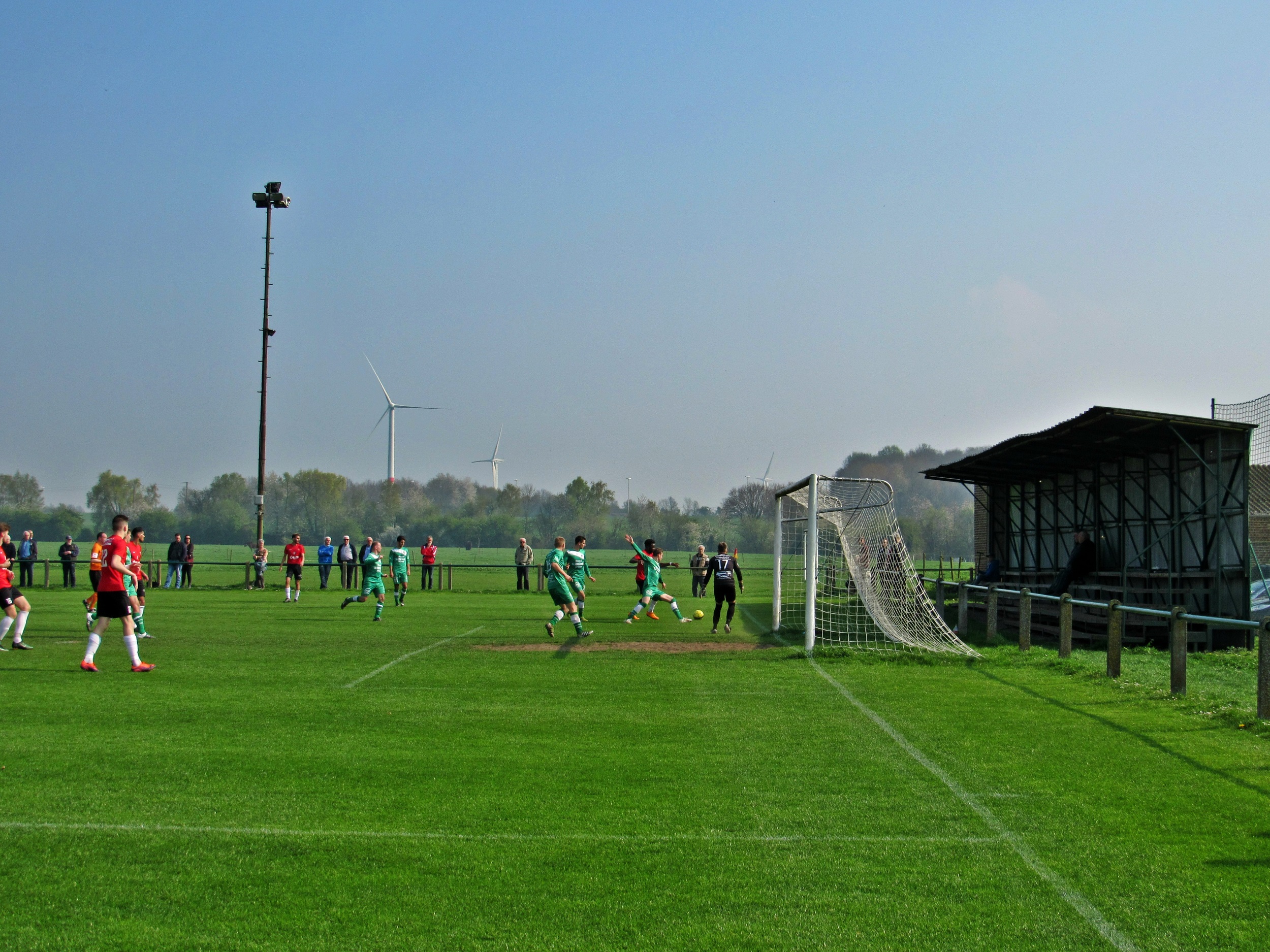 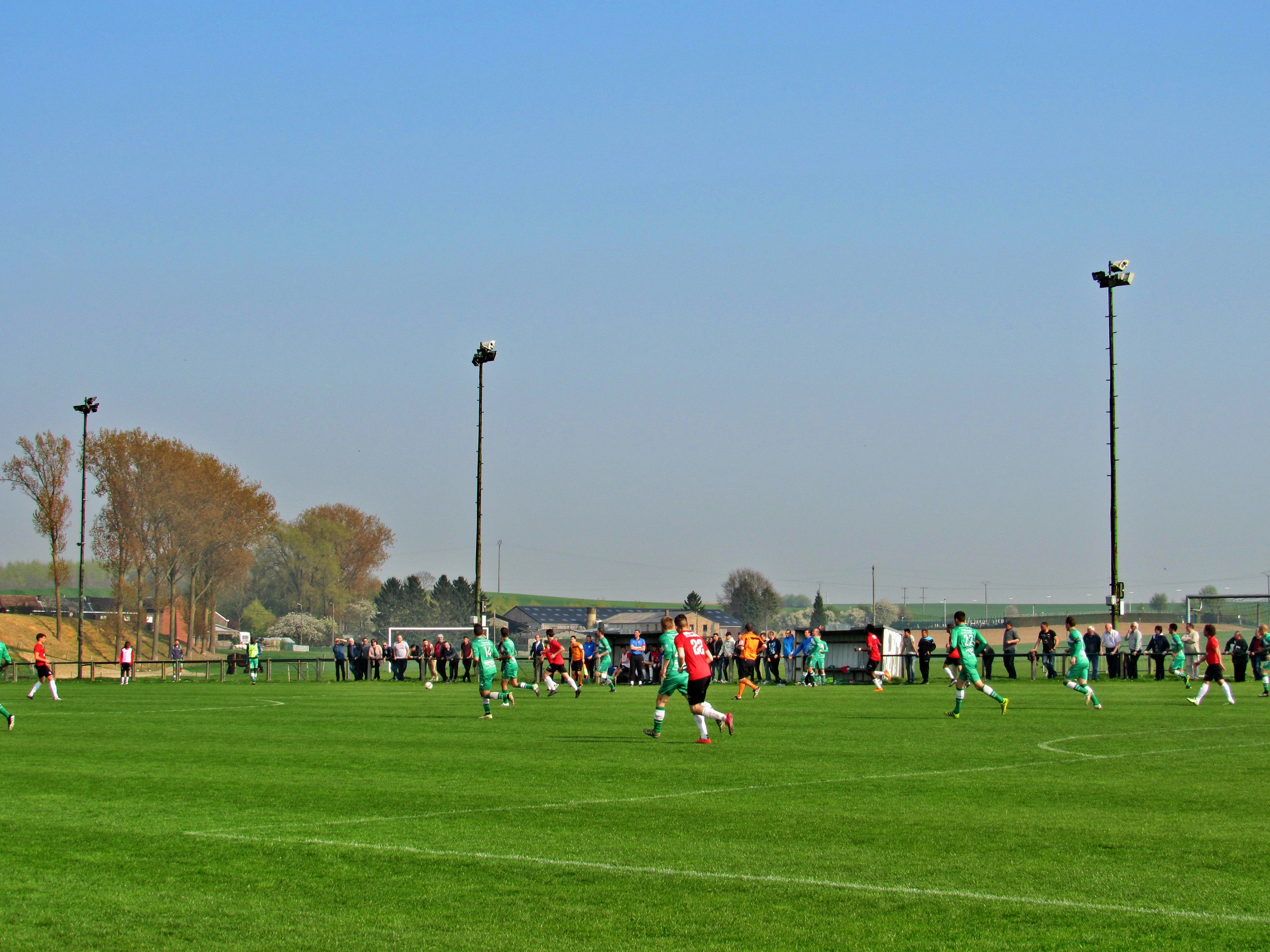 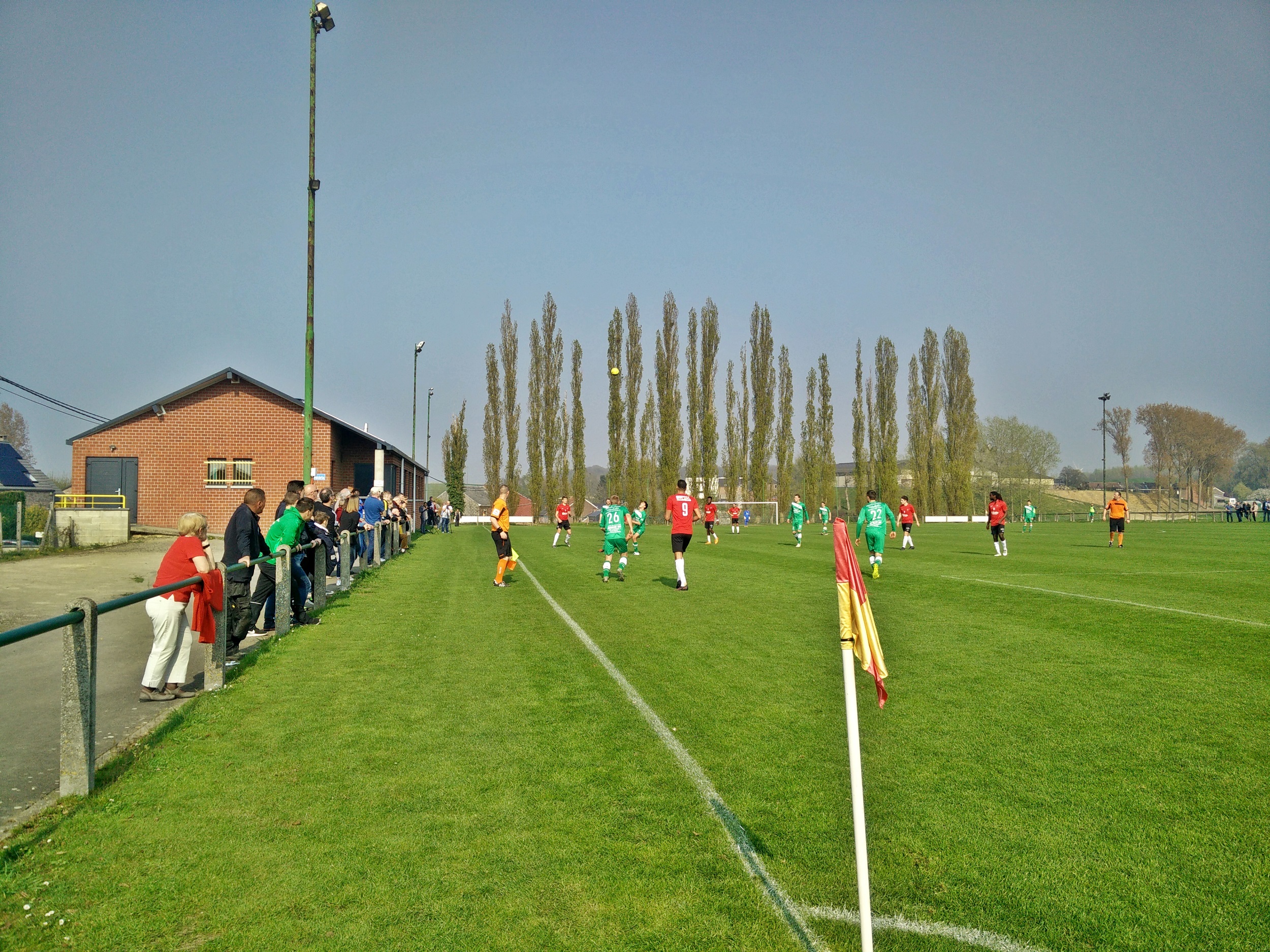 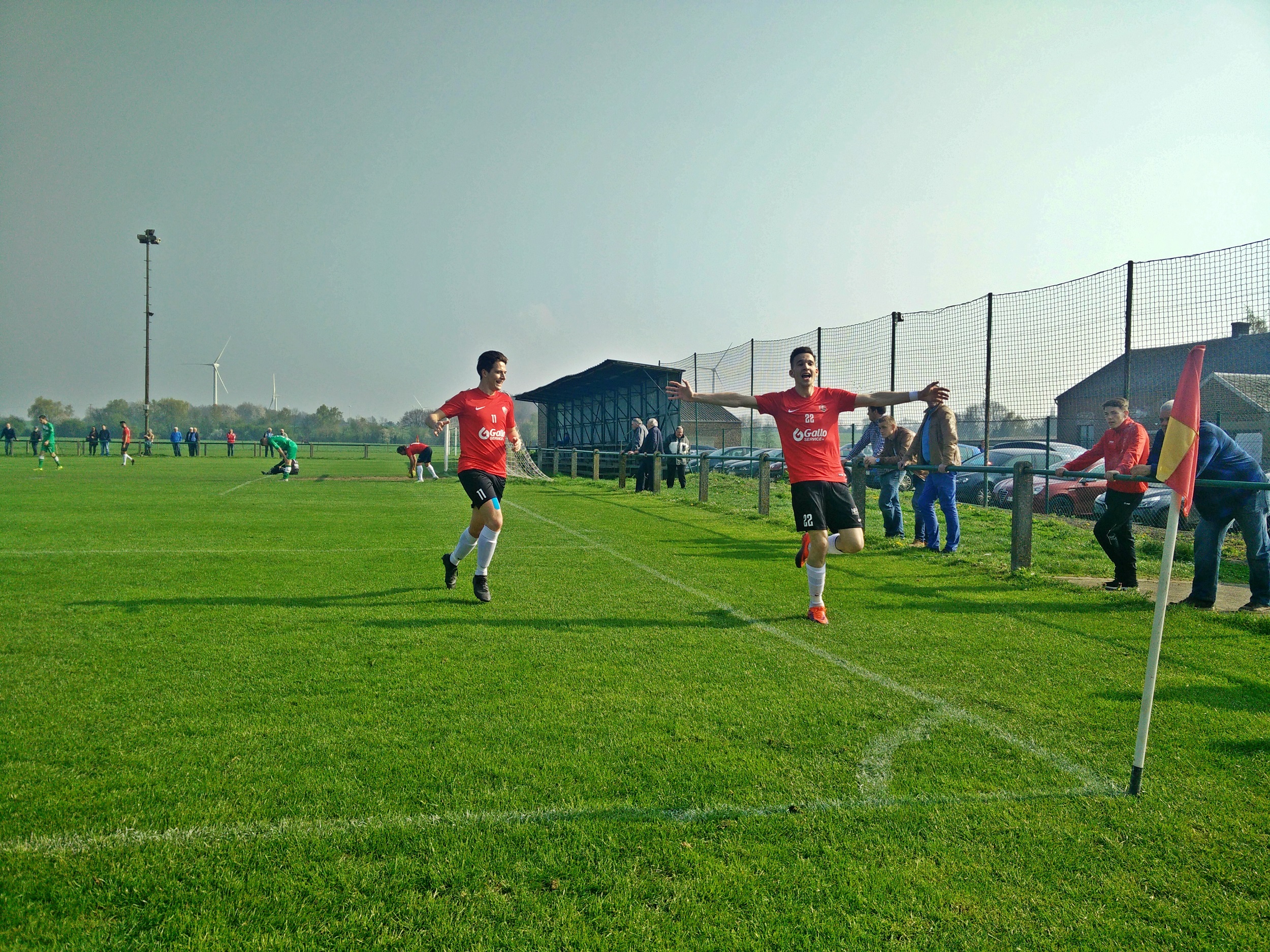